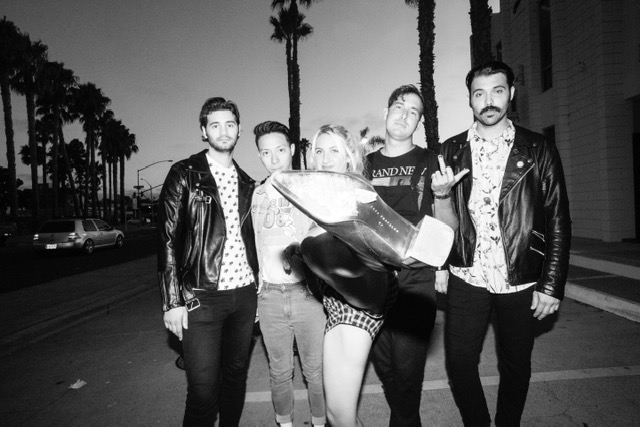 Today we’d like to introduce you to Taylor and Ela from New Dialogue.

Taylor and Ela, can you briefly walk us through your story – how you started and how you got to where you are today.
Ela and I began writing and performing together not long after she and her parents moved to the South Bay. I was born and raised in Southern California but she was born in England, her mother’s home country and raised in Istanbul; her dad’s family being Turkish. At the time, we were both playing in other bands that had begun to dissipate so we were eager to begin something new and things clicked from the first. For the next several years we did everything indie and DIY; writing and recording as much as we could while cycling through a myriad of band members and playing everywhere in LA that would have us until we assembled the current group and began touring and coming into a more cohesive and directional sound.

Not long after that, we were approached through studio connections by Charlie Park about management and possible major label representation. We spent a year under the hood writing new music and rebranding the group before signing with Red Music in late summer of 2018. Since the signing, we released our debut EP on the label and have been touring as much as possible, breaking only to come home for the summer to write as much as we could in the few months before heading back out on the road. We just finished a small run with Meg and Dia, and we are out now supporting Blue October until November.

Great, so let’s dig a little deeper into the story – has it been an easy path overall and if not, what were the challenges you’ve had to overcome?
I wouldn’t say it has been particularly smooth, no. For some artists, they have major financial backing or a pipeline to industry connections that they can use to fast track their careers but we didn’t have any of that from the get go so we made our way by any means possible which was a long and arduous process. Even now, the band is starting to gain real momentum but we are struggling to eat and pay rent while out on tour. The dichotomy has been an interesting thing to witness. With each new level of success, a new level of sacrifice is required to sustain it. This path is certainly not for the faint of heart but we are excited about the trajectory of things right now and look forward to what the future holds for the group.

New Dialogue – what should we know? What do you guys do best? What sets you apart from others?
We, New Dialogue, are an alternative group in a time where alternative music is in a state of flux and self-discovery. It feels like the genre, right now, is trying to find its identity and footing in the music industry and that sentiment is tangible in the scene. Our place in that world is rooted in lifestyle and approach to the music and performance. Ela and I are passionate about social views and societal progress and want that to be reflected in the music and general presentation of the group. She and I both identify as bisexual and want to be a strong representation for that community in challenging gender roles and antiquated normative stereotypes that we feel are oppressive and crippling in this day and age. We don’t mean to use the music as a soap box to preach our own opinions or a staunch agenda but, rather, create a conversation that is founded in respect and progressive communication. Hence the band name. Furthermore, we pride ourselves in our live show reflecting something of that nature as well. Our show is high energy and inclusive, full of passion and intensity, encouraging an environment of joy, catharsis and self-expression.

What moment in your career do you look back most fondly on?
The proudest moments are always those when we can connect with people through the music. When the art becomes important to others in a similar way that it is important to us, there arrives a truly wholehearted connection that is unlike most others. 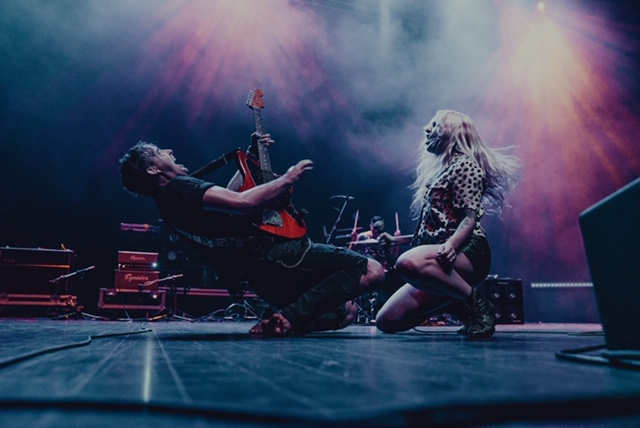 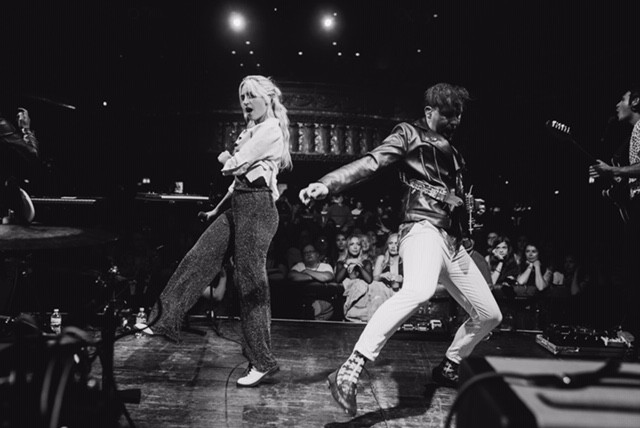 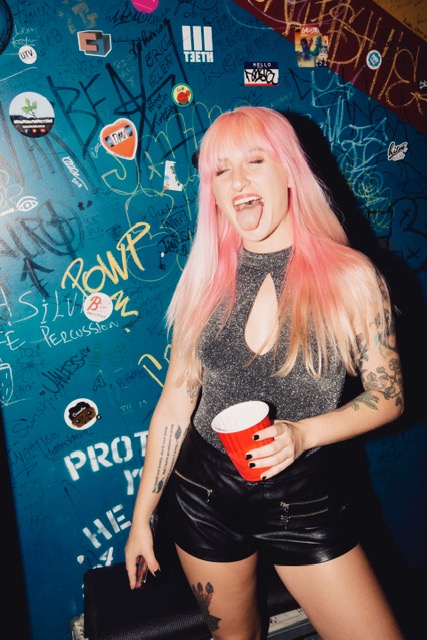 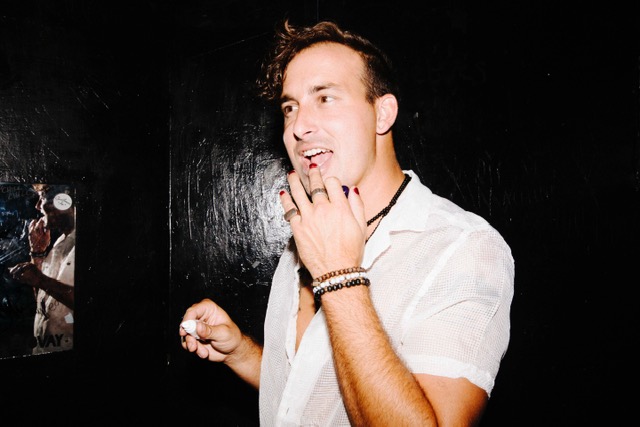 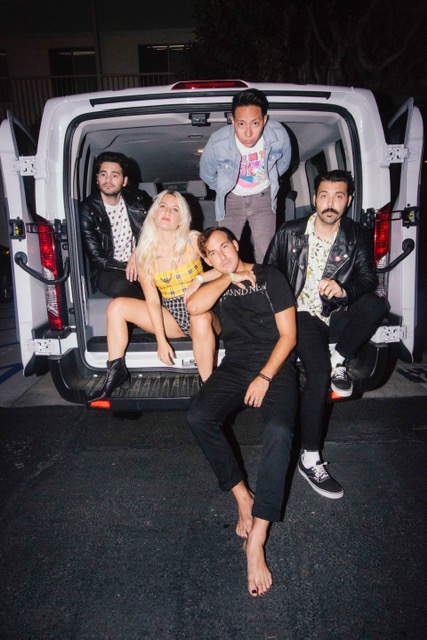 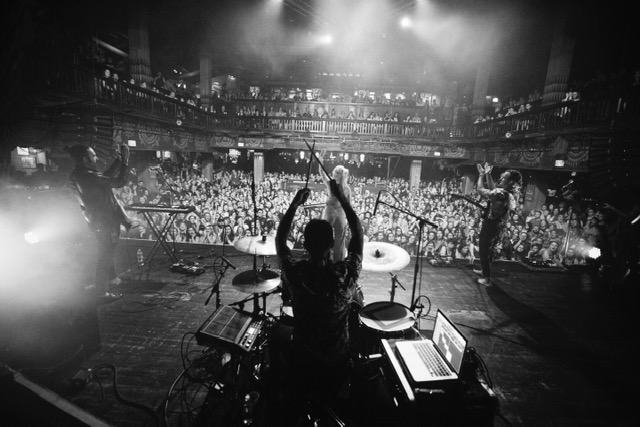