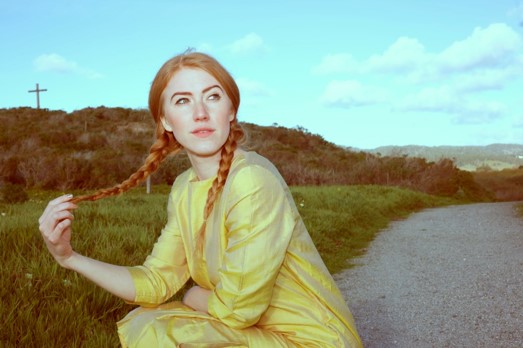 Today we’d like to introduce you to Taylor Meskimen.

Thanks for sharing your story with us Taylor. So, let’s start at the beginning and we can move on from there.
I grew up in a family of actors and artists so I got the bug rather early in life. I was always encouraged by my parents to explore all of my artistic interests and ended up studying in a lot of different fields from a young age including painting, writing, music, acting, and dance. I did plays in school and other acting things here and there but I was actually much more focused on dance as a teen. I was part of a company for years and was considering that professionally until I was about 17 when I switched my attention to acting.

I started training at The Acting Center, a school which my mom co-founded, and began to observe what other actors I knew were doing to get their own careers started.

Soon after, I developed a big interest in the voiceover industry. My dad works a lot in this world and he began to mentor me in a way which was an amazing help. I then met a few other key people in the industry who believed in me and wanted to help. I was incredibly lucky but also, looking back at it, I worked really hard. I practiced like crazy, I was recording myself all the time, reading stories and commercial copy aloud, listening to commercials on the radio instead of music, listening to audiobooks, emailing producers, sending them my work, etc.

After many failed attempts, and advice to just keep on practicing I finally booked my first audiobook and soon after began working steadily in voiceover.

We’re always bombarded by how great it is to pursue your passion, etc – but we’ve spoken with enough people to know that it’s not always easy. Overall, would you say things have been easy for you?
I mean first of all, there’s the competition. I live in Los Angeles where there are thousands and thousands of people doing what I do. It’s crazy!

Some of the biggest things I’ve had to overcome were doubts from myself and others. There was a time where I questioned myself so much I almost quit entirely. I now truly know the importance of surrounding myself with supportive people and being aware of any sort of negativity.

There can be a huge amount of unpredictability in being an actor with schedules and income and all that sort of thing, but there’s also so much freedom which makes it all worth it.

One of my favorite realizations I’ve had in the past few years is on persistence. It’s my personal view that if anyone wants to do something and they persist at it, they really can’t fail.

We’d love to hear more about your work and what you are currently focused on. What else should we know?
I am an Actress and Narrator.

I’ve been narrating a lot of audiobooks, working with companies like Penguin Random House, Scholastic, and others and have won a few awards. One of my favorite books to date was the start of a new Riverdale series based off the CW show. I used to read Archie comics as a kid and got cast as Betty in the audiobook, which is kind of a dream role. I’m about to start on the third book of this series.

I also recently voiced a character on the Netflix show Ask The Story Bots where I played a very upbeat and positive character. That’s definitely something I specialize in, and I have also been asked to do the same for a few commercials. My best friend even gave me the nickname “her sunshine” so I think it might be a thing…

I also starred in a short film written and directed by Adrian Ursu that was much darker but opens people’s eyes to psychiatric abuse. That’s my ultimate purpose as an artist, to be a part of meaningful projects and help tell stories that create some sort of change for the world. Those are the kind of projects that I go after.

So, what’s next? Any big plans?
My plans for 2019 are to really take things to the next level in my acting career with more film and TV while also reaching more into the areas of writing and music. I have a few projects in the works currently and look forward to sharing them! 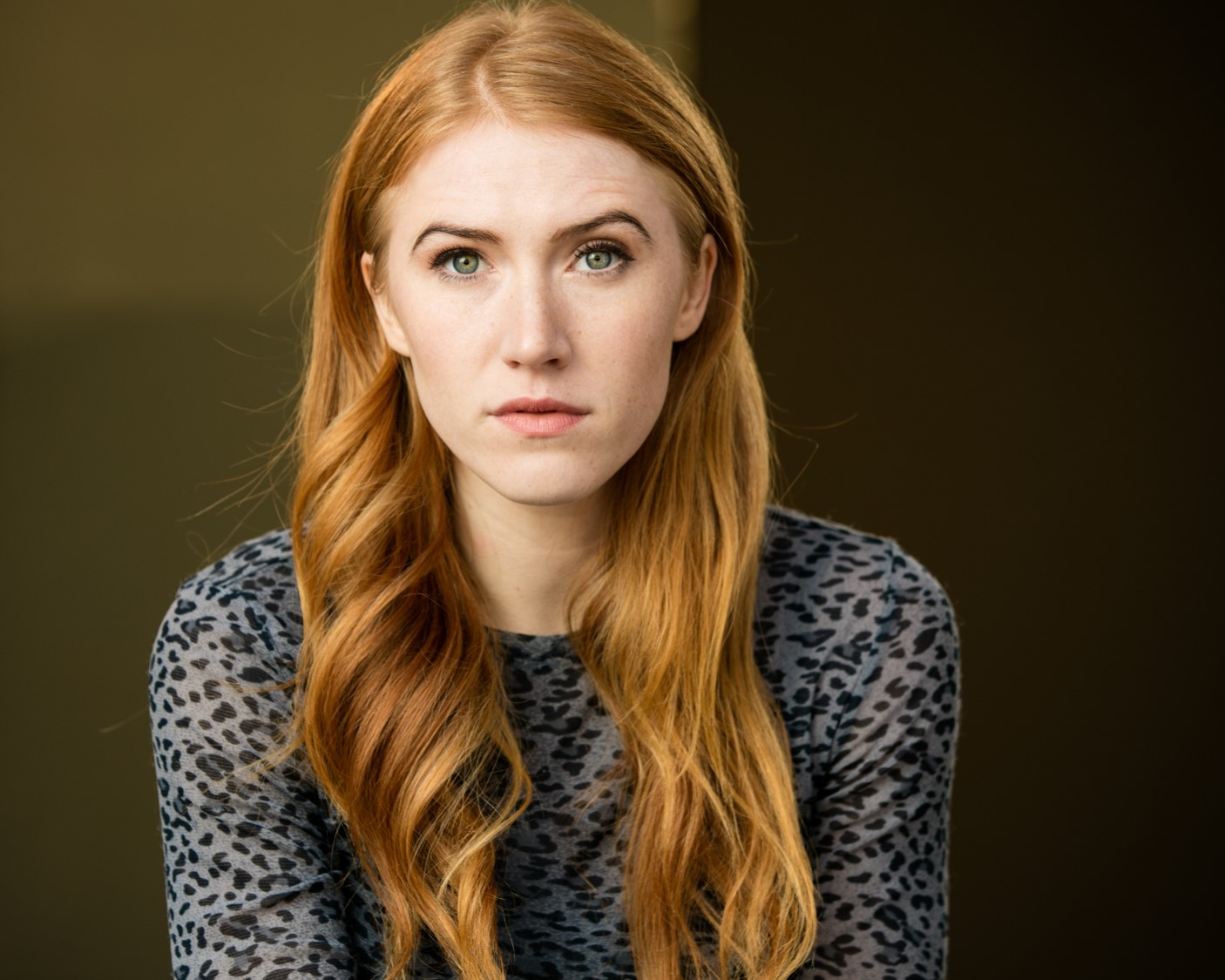 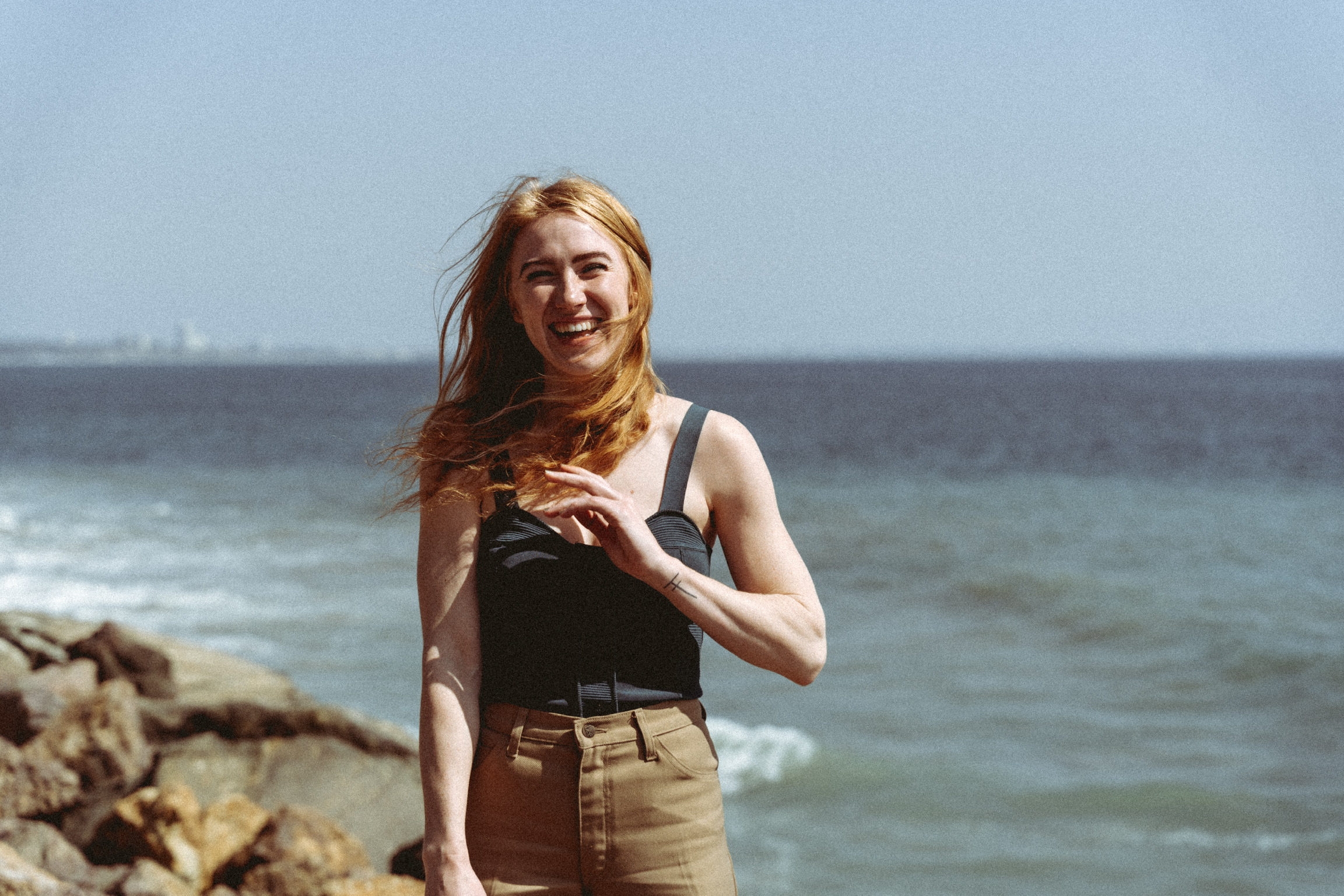 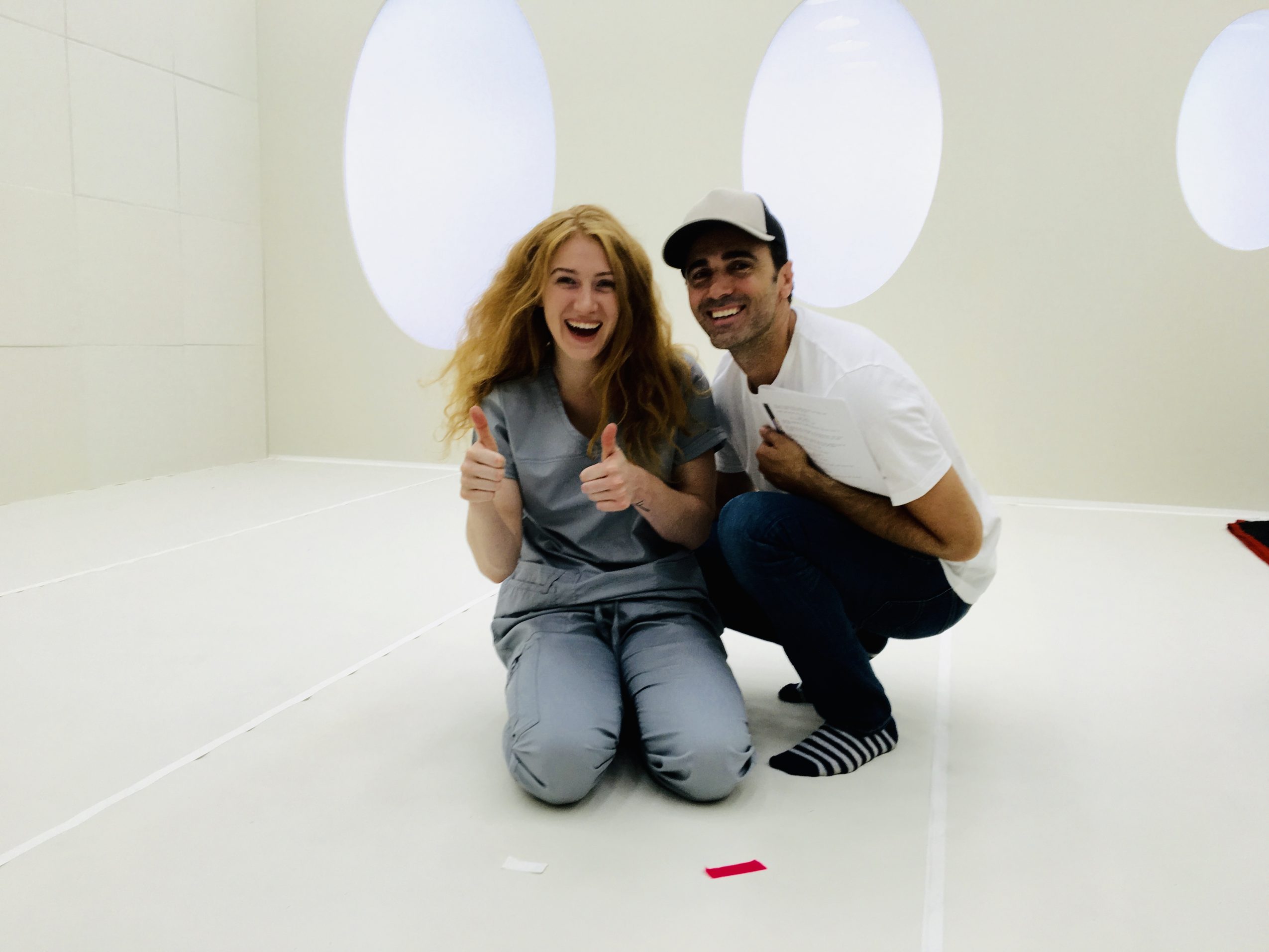 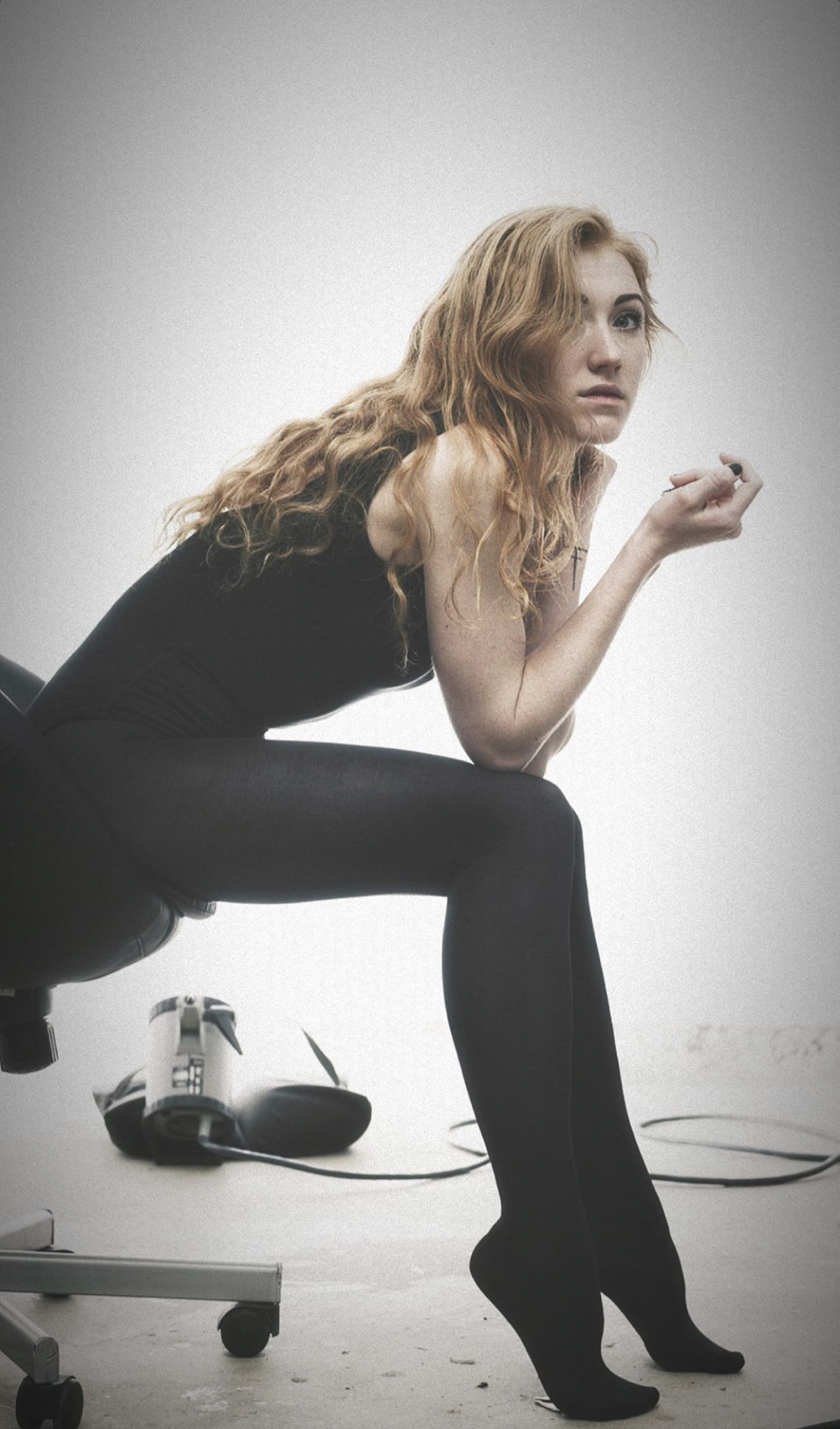 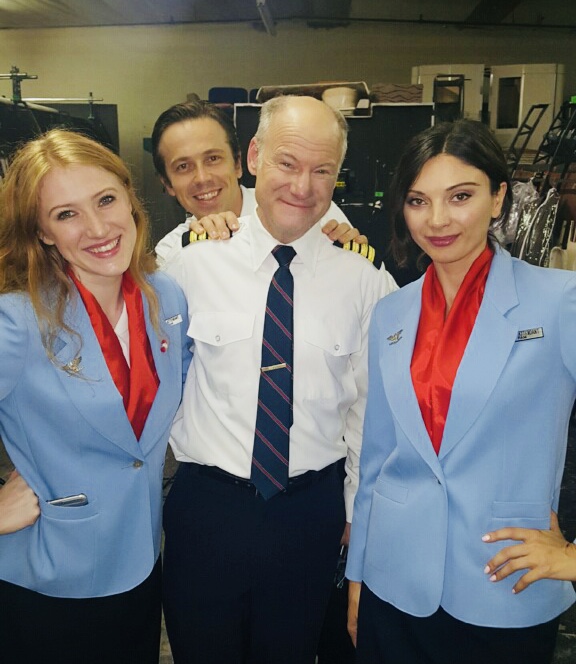 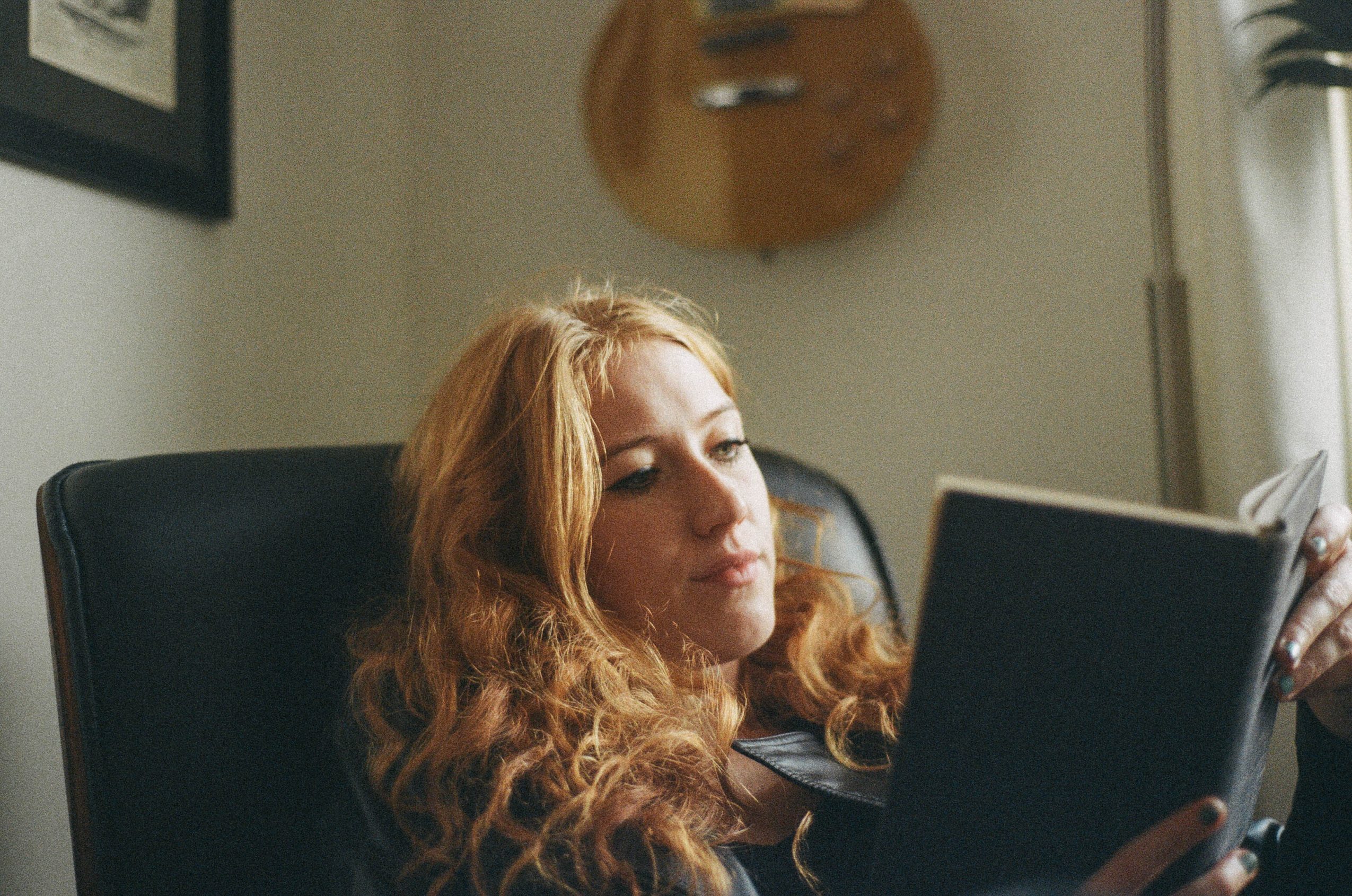 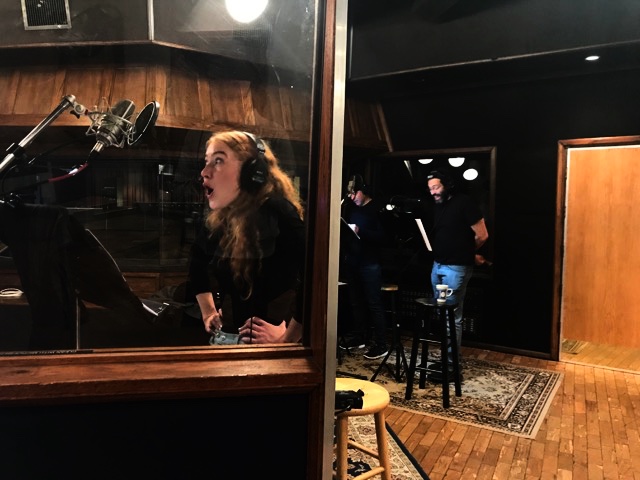