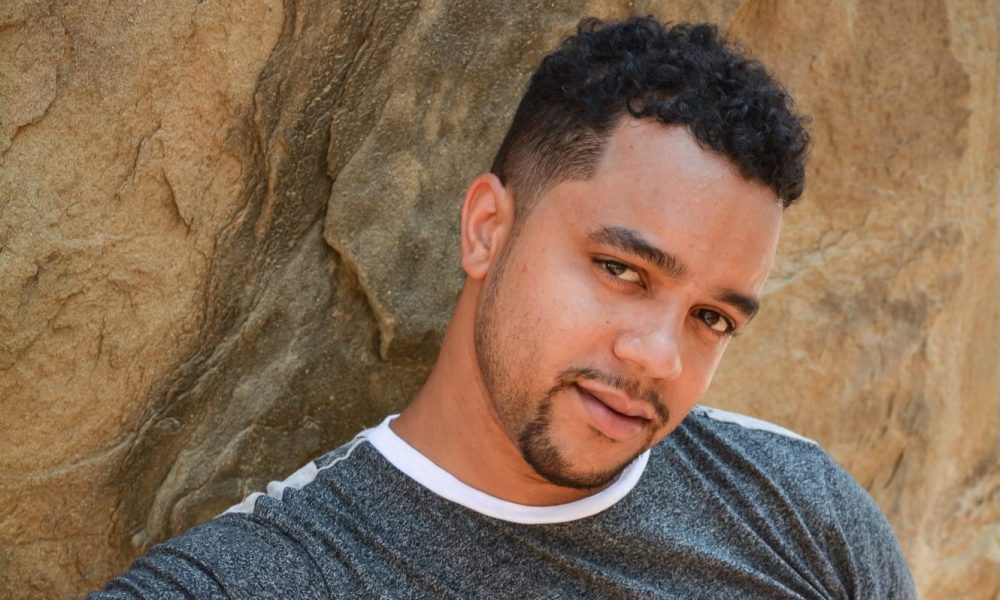 Today we’d like to introduce you to Taylor Graves.

Taylor, can you briefly walk us through your story – how you started and how you got to where you are today.
My story begins as a child being one of two sons born into music. My parents knew they wanted to cultivate young musicians from an earlier age putting my brother and I into Yamaha music classes at four years old. After years of piano recitals and private lessons, I entered performing arts high school, surrounded by other kids of the same caliber of musicianship. Hamilton High school is well known for its Jazz Ensembles, and it was there that I developed an understanding and love for jazz music.

I also met friends like Kamasi Washington, Omarion, Ty Dolla sign and many other talents while attending this school. After high school graduation, I left on tour to Japan alongside my brother and Stephen “Thundercat” Bruner, Ronald Bruner and fell in love with touring as a pianist. We came home and signed our first developmental record deal with MCA under American Idols Randy Jackson. We recorded an EP and showcased our original sound. Our father always pushed us to keep singing, playing and going to auditions while recording our original music.

This leads me to my first acting job, in 2010. I was booked to play piano alongside Christina Aguilera in the movie Burlesque. I began working with Dr. Dre for the next year and a half after the movie. I was writing producing and singing. I met a ton of people while working with Dre and built my database up and stayed connected with as many people as I could. Today, I have my own production company alongside my brother and father called Sterling Silver Productions.

I’ve just finished producing a few records for Warner Brothers artist Kimbra and have stacked a large amount of production and writing credits with artists such as Thundercat, Wiz Kalifa, Mac Miller, Flying Lotus and more. The combination of jazz, r&b hip-hop along with the influences from rock and classical have paved my sound. I am releasing my debut EP Spring 2019 titled “sexation” on Omega Supreme records. Look out for that!

Great, so let’s dig a little deeper into the story – has it been an easy path overall and if not, what were the challenges you’ve had to overcome?
Hard work is what it took, there were no shortcuts. The road was not smooth. While my friends were out playing, I was putting in work, practicing my instrument. There’s always struggles, ups, and downs.

I was signed to record labels, shelved, dropped, all of that. I wouldn’t take any of it back. After all the handwork I am now blessed to be able to travel the world and change lives through music.

My message to the youth is, keep going! Don’t stop pursuing your dreams!

Alright – so let’s talk business. Tell us about Sterling Silver Productions – what should we know?
I am an artist. I produce music, sing and write songs. I specialize in hip-hop/pop r&b and jazz music and have an album coming out called “Sexation” in March 2019.

I am known for my production and writing and piano playing for Grammy award-winning artists such as Kimbra, Dr. Dre, Wiz Kalifa, Mac Miller, Leon Ware, Flying Lotus and many more.

Is there a characteristic or quality that you feel is essential to success?
I believe as a musician and an artist you have to have a recognizable sound. Something that sets you apart from the rest. When you play, sing or track drums people know it’s you without reading the credits! That’s the key to musical success. 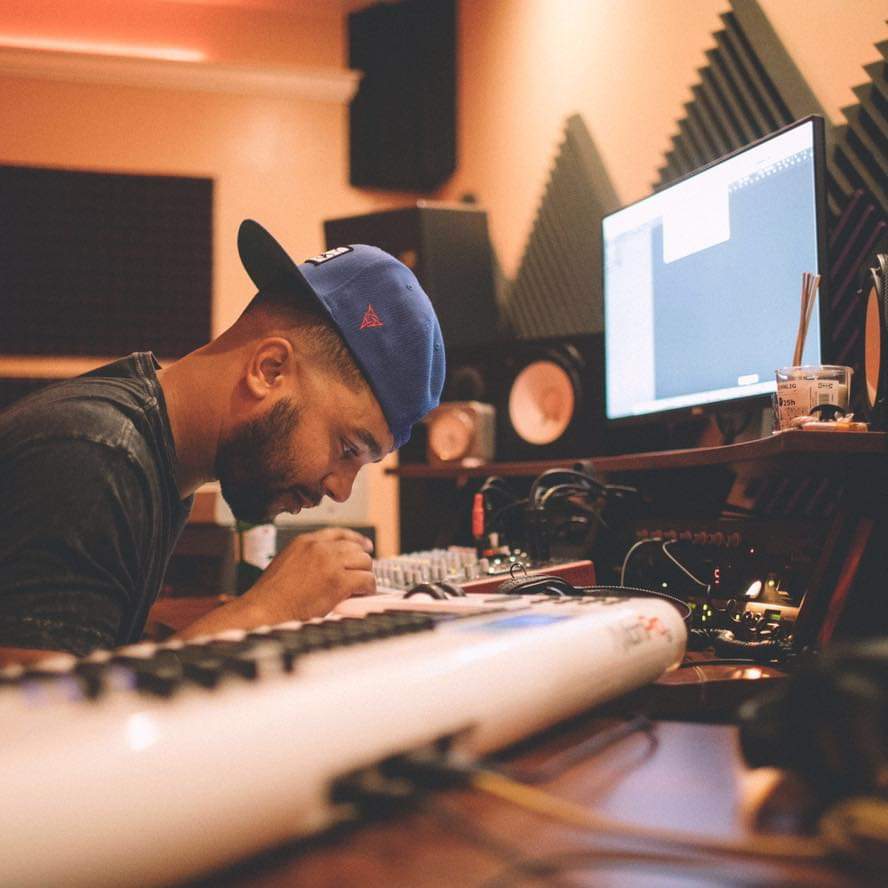 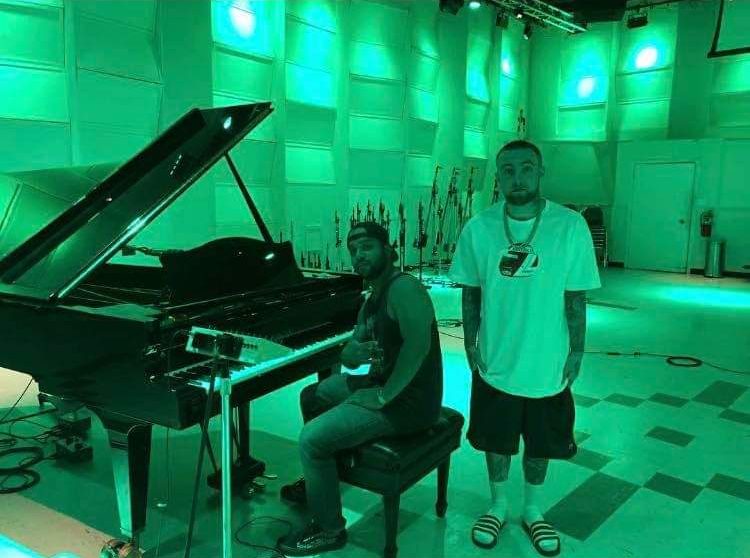 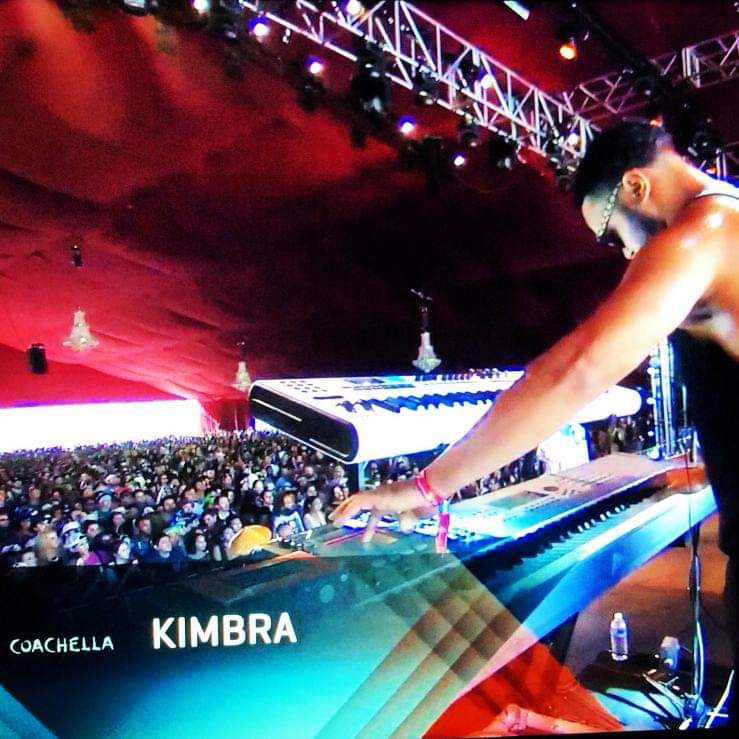 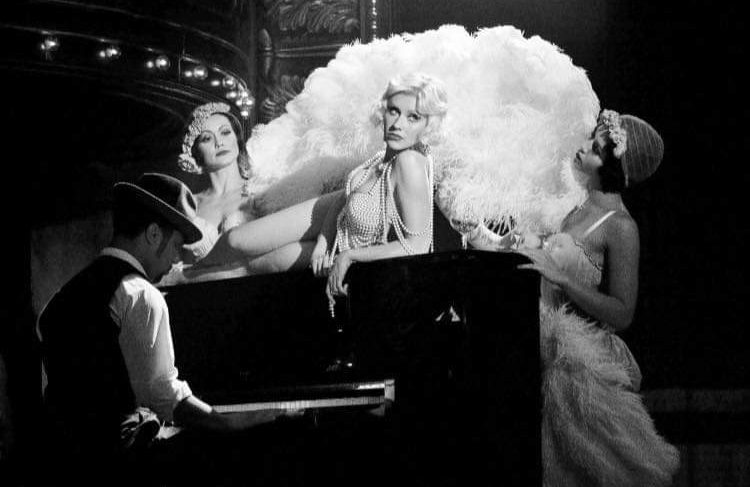