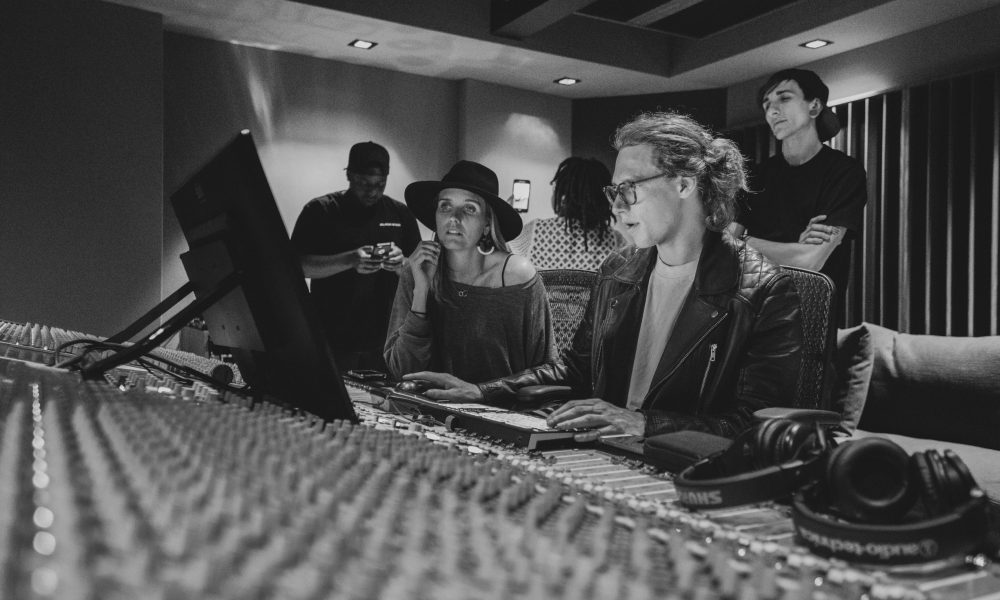 Today we’d like to introduce you to Taylor Crommie.

Thanks for sharing your story with us Taylor. So, let’s start at the beginning and we can move on from there.
I was born in LA but grew up in Detroit. When I lived in Michigan I started playing guitar and got into amps. I preformed Purple Haze at the 8th-grade talent show with a green mohawk. At 18 I went to a college in San Pedro/Palos Verde while interning at Es Audio & Unison Music LLC. I dropped out 2nd year into college and did a summer tour with one of Unison’s signed groups. We did 23 dates in 21 days all over the Northwestern part of the US. It was dope I learned a lot.

After that tour, I had no plan. I started live engineering for a friend’s band in Los Feliz whom I met in college. I became a live-in engineer for his band “Breakfast” while interning at United Recording under Linny in the old mastering room. Linny opened some wild doors for me on approaching a mix and recommended a few fire pieces of gear for the arsenal as well!

So I lived with Breakfast for about four years; we played SXSW 2013, got sponsored by Red bull and played the X-Games. Somewhere in between all this, I started working for WAX LTD & Brian Kennedy’s studio aka “the Kennedy Compound”. These were really great studios to step up my game in. Wax LTD was in Hollywood operated out of the old TTG studio’s which was known for being Hendrix’s spot in the 60’s. Brian’s Studio was operated out in NOHO and had some of the biggest writers like James Fauntleroy so there was little room for error.

Around the beginning, 2016 Breakfast broke up and a few members and I opened a studio. Through a few sessions, I met Scoop Deville. We worked on a couple of projects, it was cool. Met Byze One through the process! Byze opened some really crazy doors for me as well.

Recently, I’ve been dedicating a lot of time to my studio aka “the Sauna” which is also home to Crommatic Productions. I’ve created the studio to be a place where the artist can write freely without the intensity of a “big studio” but still get that “big studio” vibe on the first take. My setup is pretty simple. It consists of a tube mic that I modded to replicate a C-800; I replaced the tube, capsule (C12) and circuitry to the same as the 800, then it goes to the 1073 to the CL1B into an Apollo 16. Also, I picked up the SSL Fusion summing mixer last year; I love it. Plus if you’re into synths I got a few (DX7, Juno 106 & a Prophet are all in the collection) I pretty much do most of my mixing, producing and recording out of the Sauna.

Lastly, I just want to say this journey has been a blessing. I literally get to create feeling out of thin air for a living and work with some of the top artists in the game. I couldn’t imagine not doing this. Some recent projects I’m really proud to be in the mix on are DJ Paul’s last EP, Kembe X’s new album and Lance Skiiiwalker got some heat coming out!

We’d love to hear more about your work.
Crommatic Productions specializes in making great records! I can fit in where ever. I produce for a few ppl, I record and I mix. I’m not sure if I’m known for anything except for getting whatever music an artist has closer to the records they envision. I do some vocal production techniques that are pretty unique, like my delays and pitch effects. Also, I’m pretty big into summing. I know a lot of artists I work with like how I can get them to sound like themselves on the record. I’m pretty proud of that!

Do you look back particularly fondly on any memories from childhood?
Probably when I bought my first guitar which is an Epiphone Gothic Series with Kent Armstrong pickups. 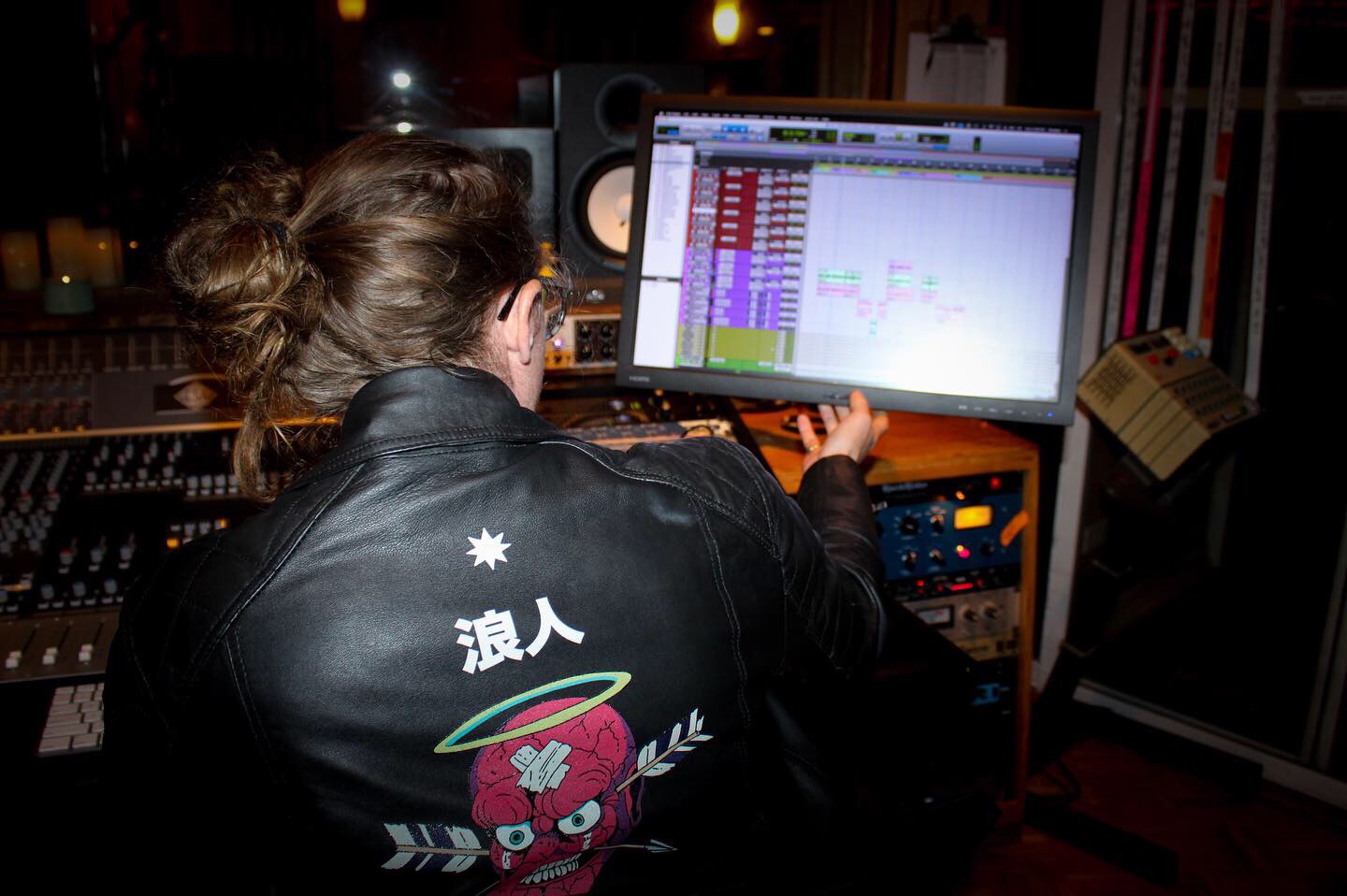 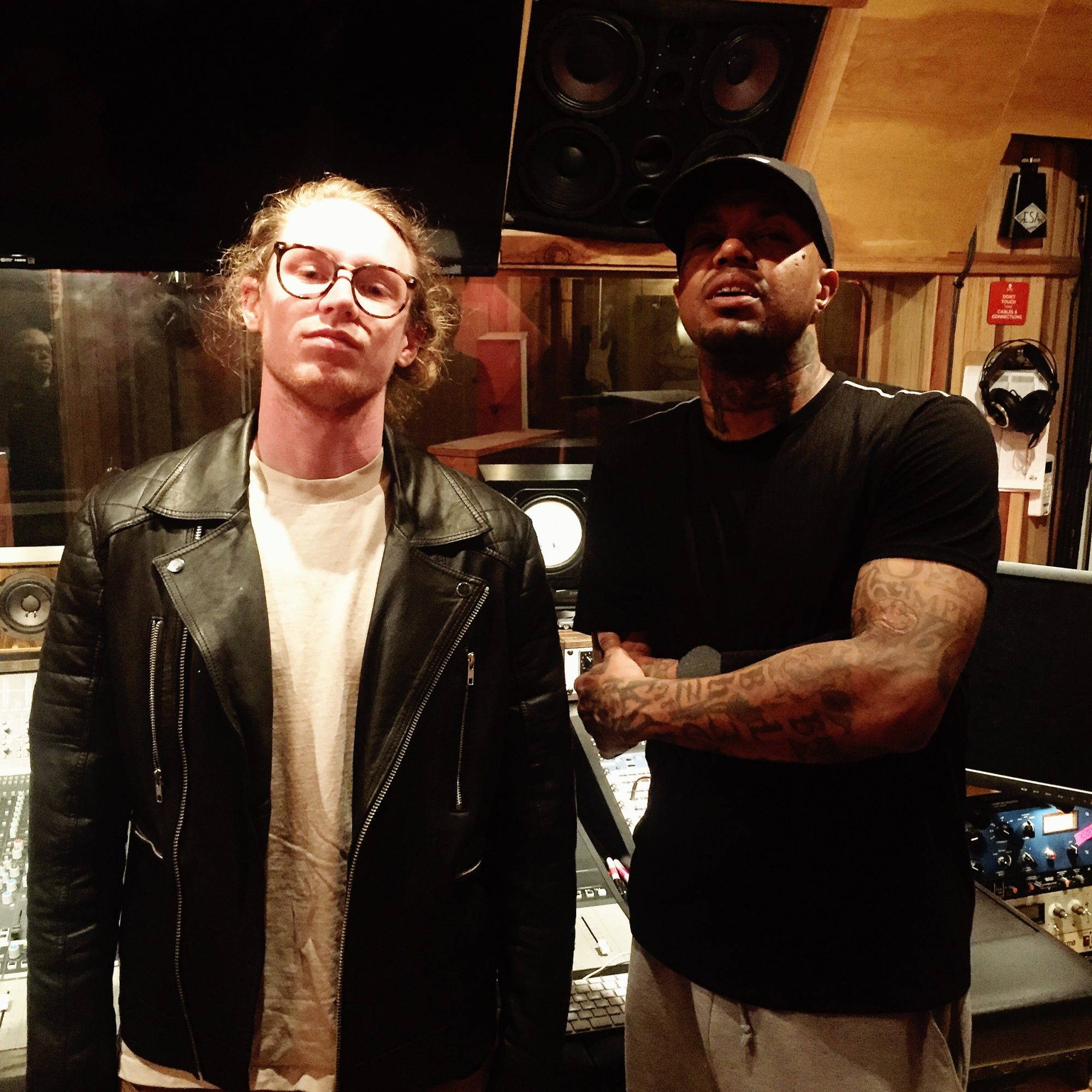 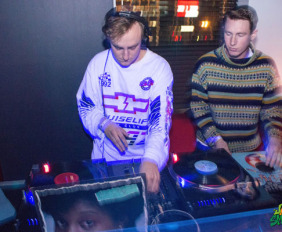 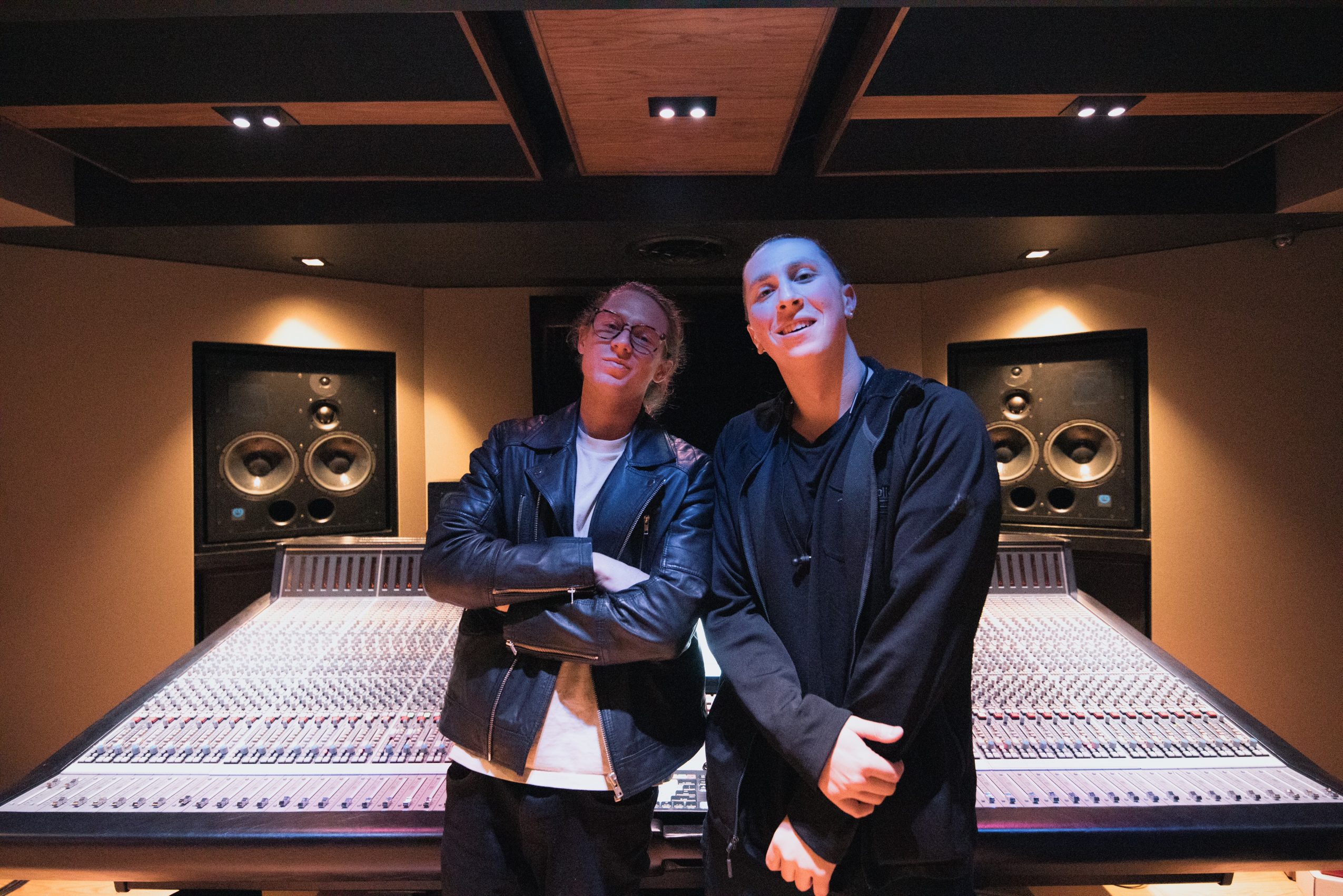 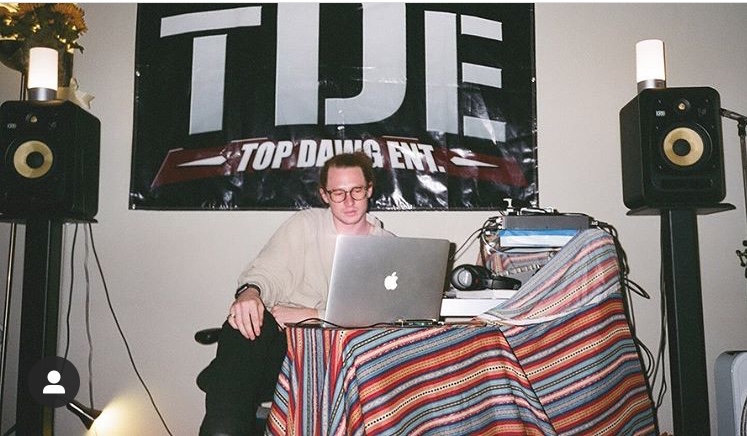 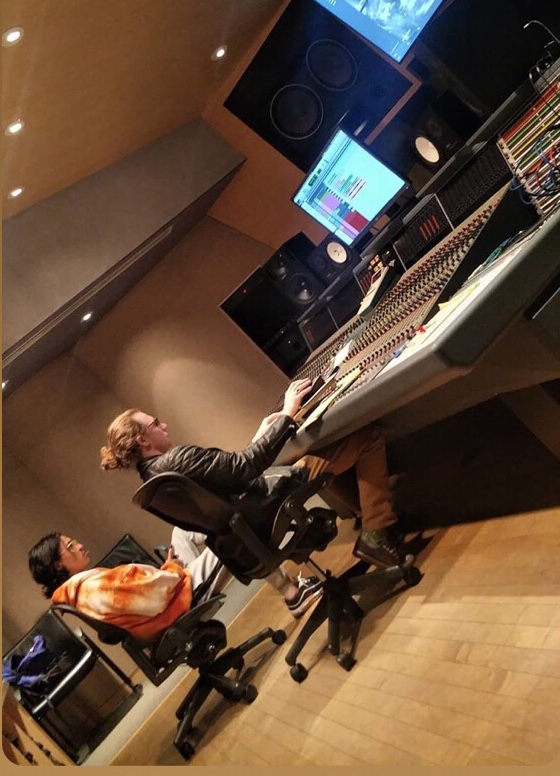 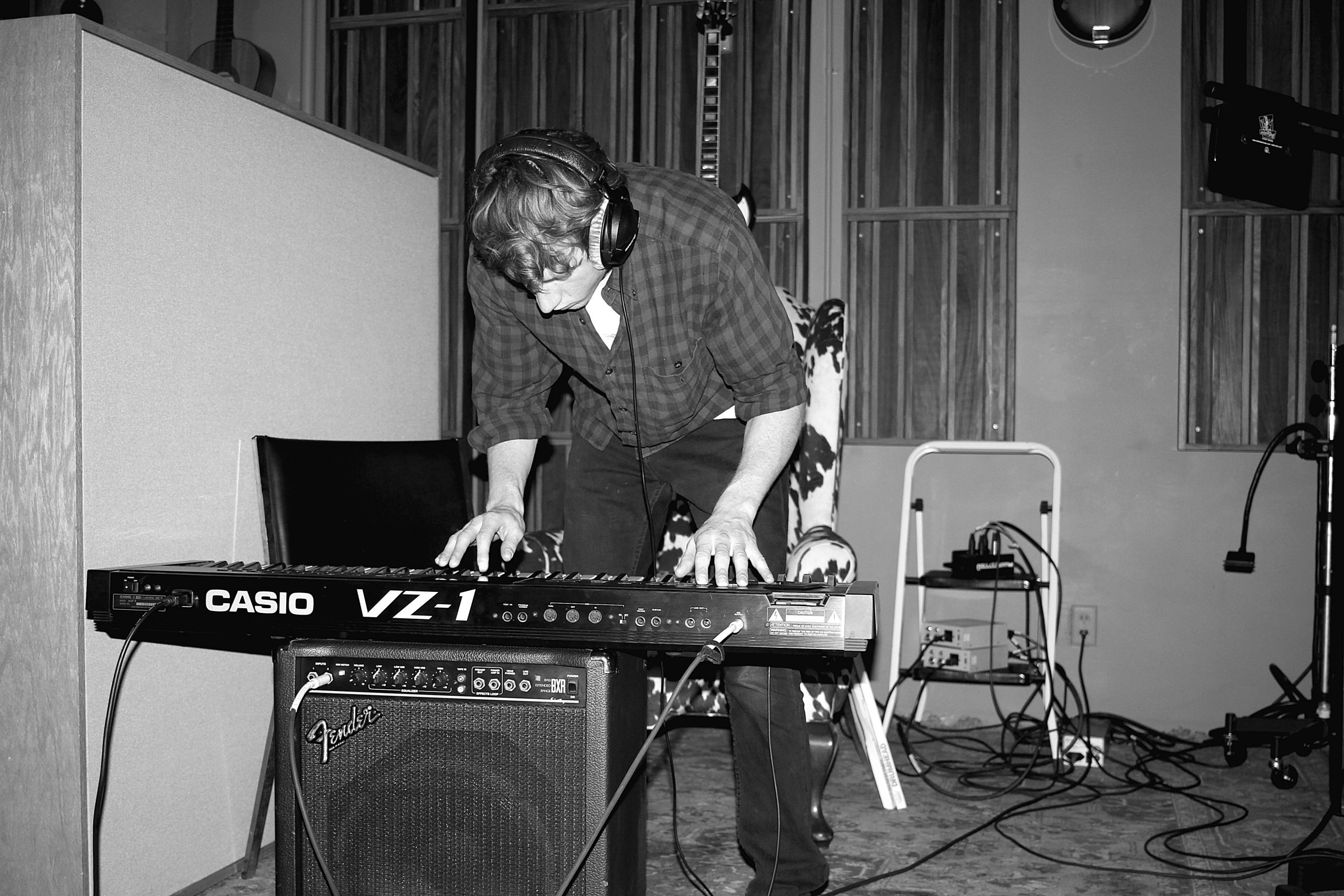 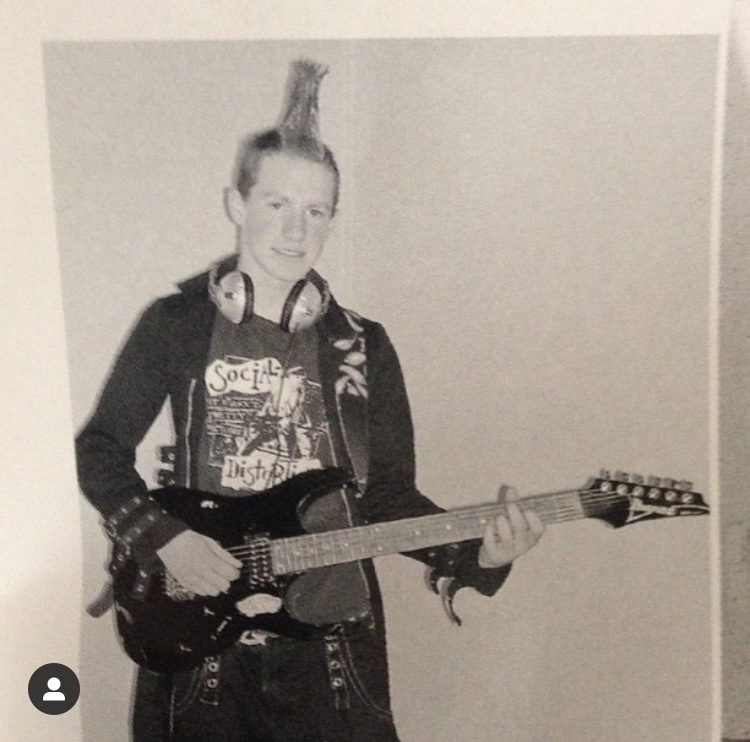 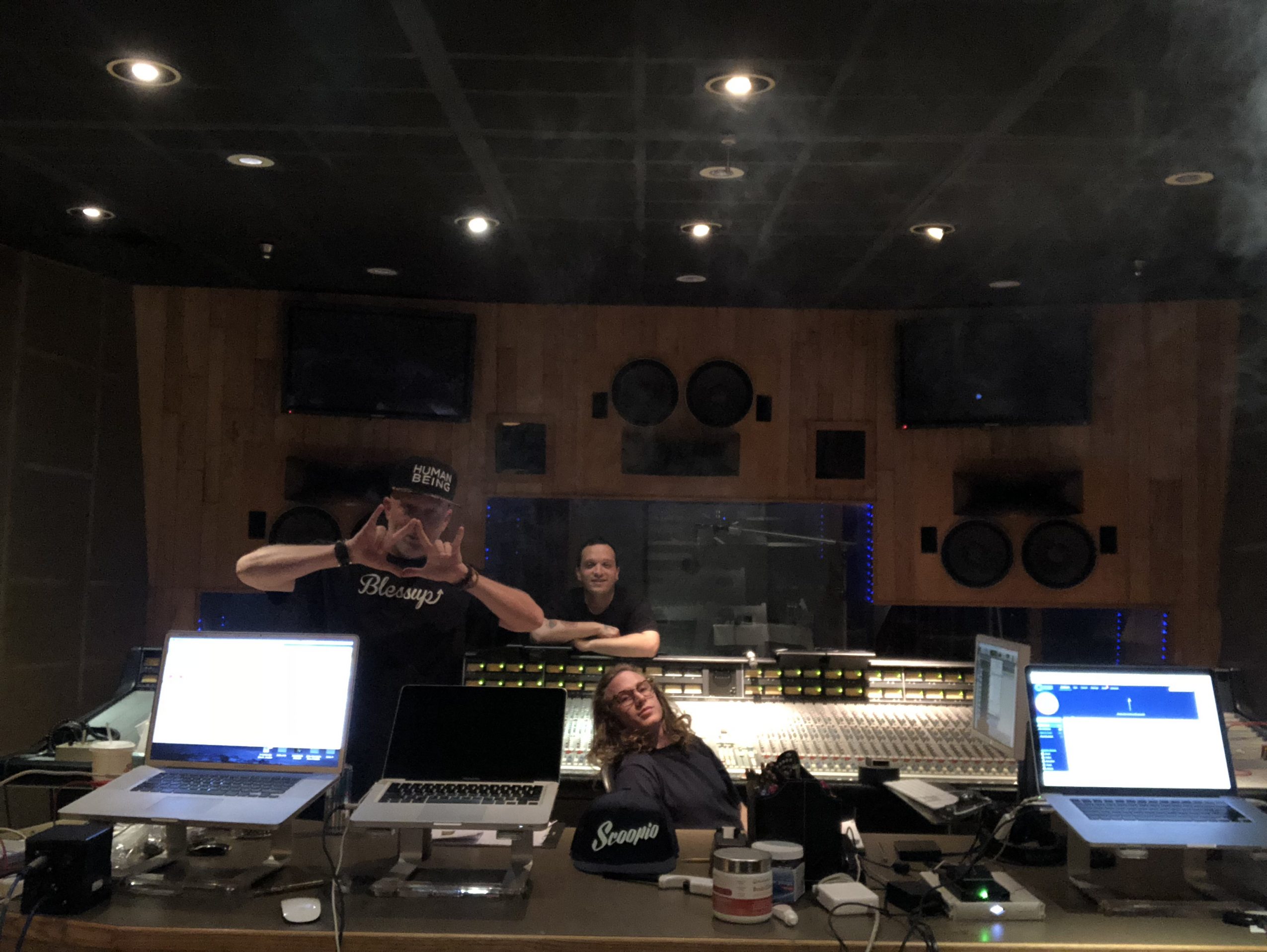 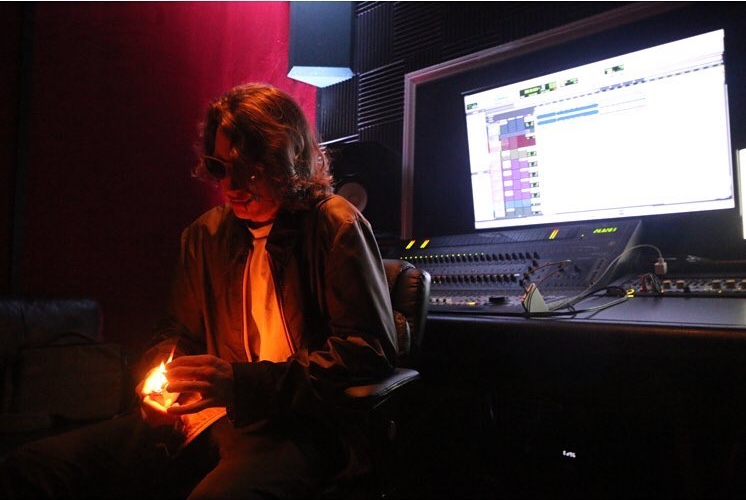