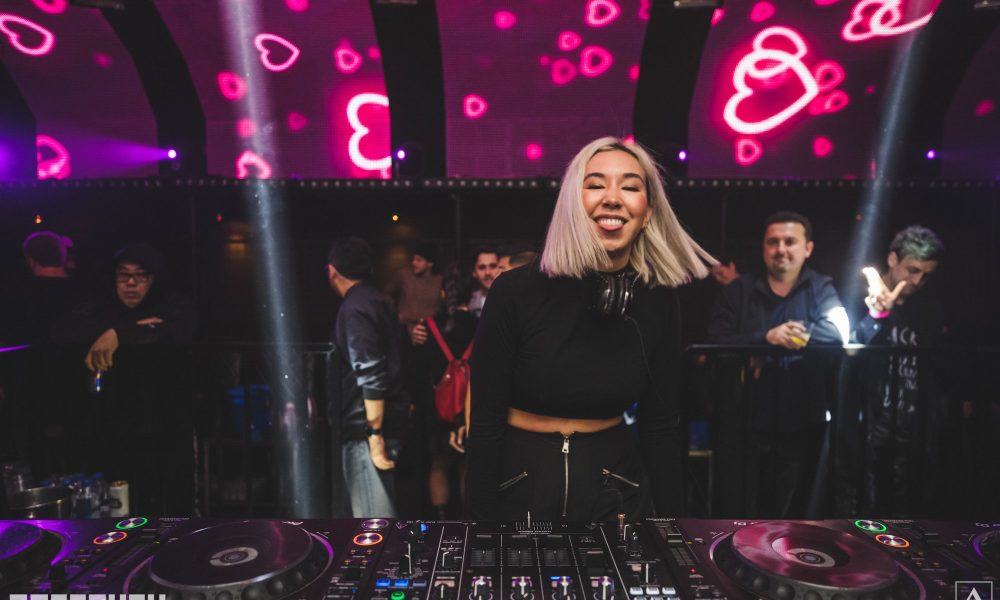 Today we’d like to introduce you to Taylor Chung.

Taylor, can you briefly walk us through your story – how you started and how you got to where you are today.
I started DJing when I was 16 years old. I started in the open format DJ scene in LA playing nightclubs like Hyde, Les Deux, Greystone Manor, and DBA. After graduating from Icon Collective Music School in Burbank, CA I started producing and releasing bass house music under Wenzday. Since then, I have released music on Dim Mak, Circus Records, Insomniac’s In/Rotation, and Gold Digger Records out of France. I have also gone on to play shows across the country and festivals like EDC Las Vegas, Beyond Wonderland, Nocturnal Wonderland, EDC Orlando, and Lost Lands. I have also been featured on today’s top music blogs, including Billboard, Your EDM, EDM.com, and more. For the past three years, I have been the host of my own weekly radio show “Everyday is Wenzday” on DashX- which features original mixes from myself, up and coming, and established players in dance music.

I am also the co-founder of 40oz Cult. 40oz Cult is a record label and clothing company owned alongside my brother, Dack Janiels and our best friend HAMi. 40oz Cult which stands for the opposite of bottle service culture has released over 100 records from new and established artists, has had merch featured at events like EDC, Beyond Wonderland, and Nocturnal Wonderland and we have put on 40oz Cult Takeover shows across the country–including major cities such as Los Angeles, San Diego, Honolulu, and more; we’ve also partnered with acclaimed brands like Space Yacht, Bassrush, and SXSW.

Overall, has it been relatively smooth? If not, what were some of the struggles along the way?
With every business, there are always ups and downs. The music industry is a tricky place. One minute people are really hyped on you and the next you feel like you don’t do enough (putting out music, playing enough shows, etc.) However, I am very lucky to work with an amazing team and my family that helps me stay focused and feel supported. I also think that women are finally getting the recognition and placement they deserve on festival lineups. I think that fans, blogs, label execs, and festival producers are finally getting out of the headspace of “she’s a female producer” vs just “a producer.” While this can still be an issue, I definitely feel like this mentality is definitely less than when I first started.

Wenzday – what should we know? What do you do best? What sets you apart from the competition?
The “Wenzday” brand is all about being a strong, independent person. My artist’s name is a direct reference to Wednesday Addams who is a very strong and independently thinking female. Another part of my brand that I focus on is heartbreak. This theme is apparent in all of my songs and visuals and my fans even started calling themselves “Heartbreakers” which is incredible. Heartbreak is something all of us go thru as humans but what you do with that energy–pulling yourself back up and channeling it into something productive is an energy I want to inspire in all my fans. I pride myself on being a concept writer and putting out multiple pieces of media surrounding my releases whether they are music videos, new visuals, or creative styles of artwork for the album covers. Leading up to a release, I always drop hints and teasers about the song and I think my fans really enjoy engaging in this scavenger hunt leading up to the release of a new song or EP. I am also so proud of the work I do with 40oz Cult. As the label manager, it has been incredible to see us release the first songs from new and up and coming artists and see where they grow from there. We have truly formed a CULT of like-minded, creative individuals and we pride ourselves on being inclusive tastemakers when it comes to artists, shows, genres, and merch.

What is “success” or “successful” for you?
To me, success is relative and as a result, I try to avoid feeling like I’ve done “enough”. I always strive to stay creative and put out new music and playsets that are different from the last. I try to remind myself that there is always someone younger, better, faster, stronger than me and use that to self-motivate. The artists that inspire me daily are the ones constantly pushing the boundary and creating life long relationships with their fans. If you are able to have fans grow with you thru the years and continue to come back to your music in times of happiness and hardship than that is “success”. I am continually inspired by the up and coming producers who, despite a lack of budget or resources, can come up with incredible songs. You don’t need an expensive studio or set up to create. If you love what you do, work for it daily, and educate yourself on the scene you aspire to be apart of, then I truly believe anyone can have success in this industry. 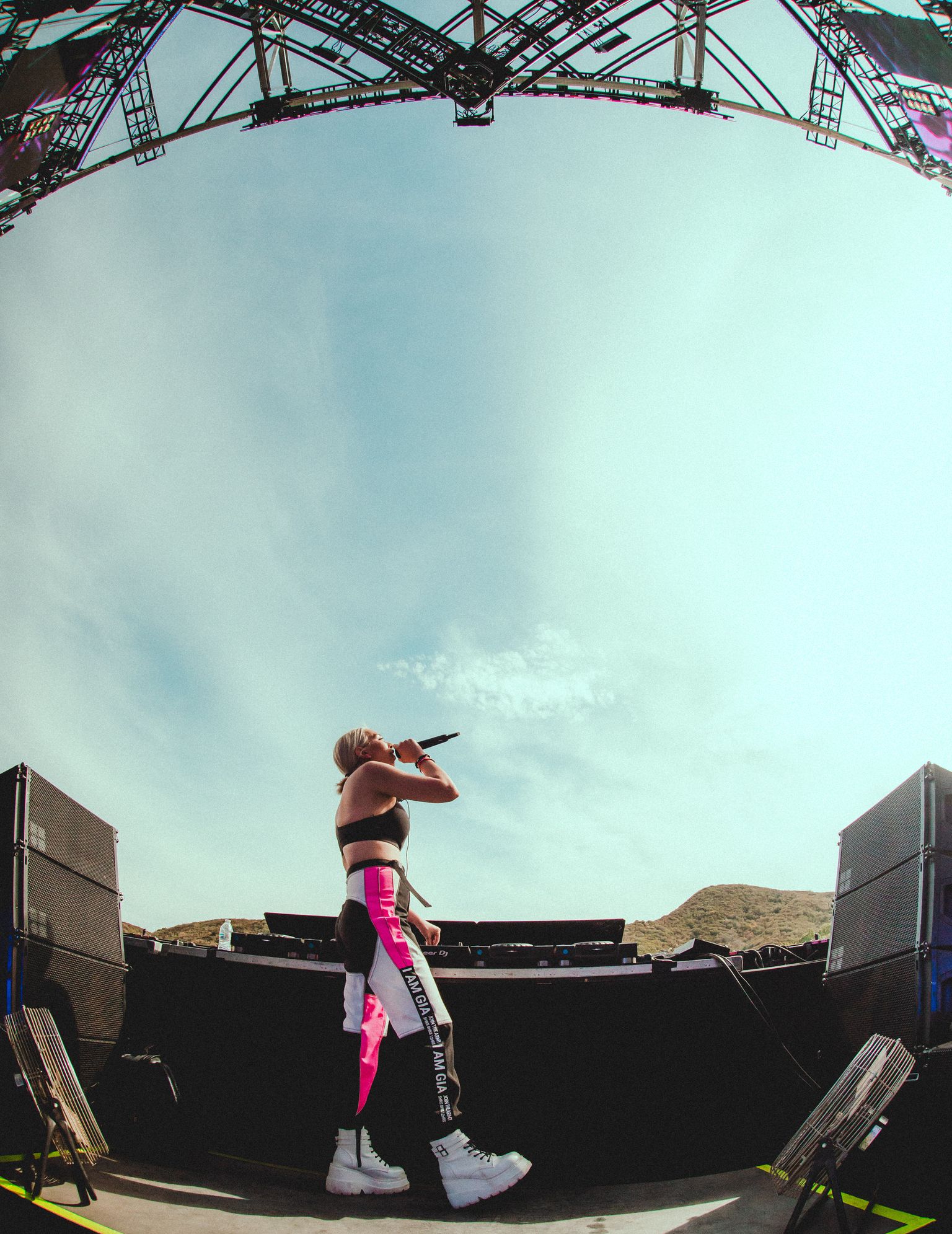 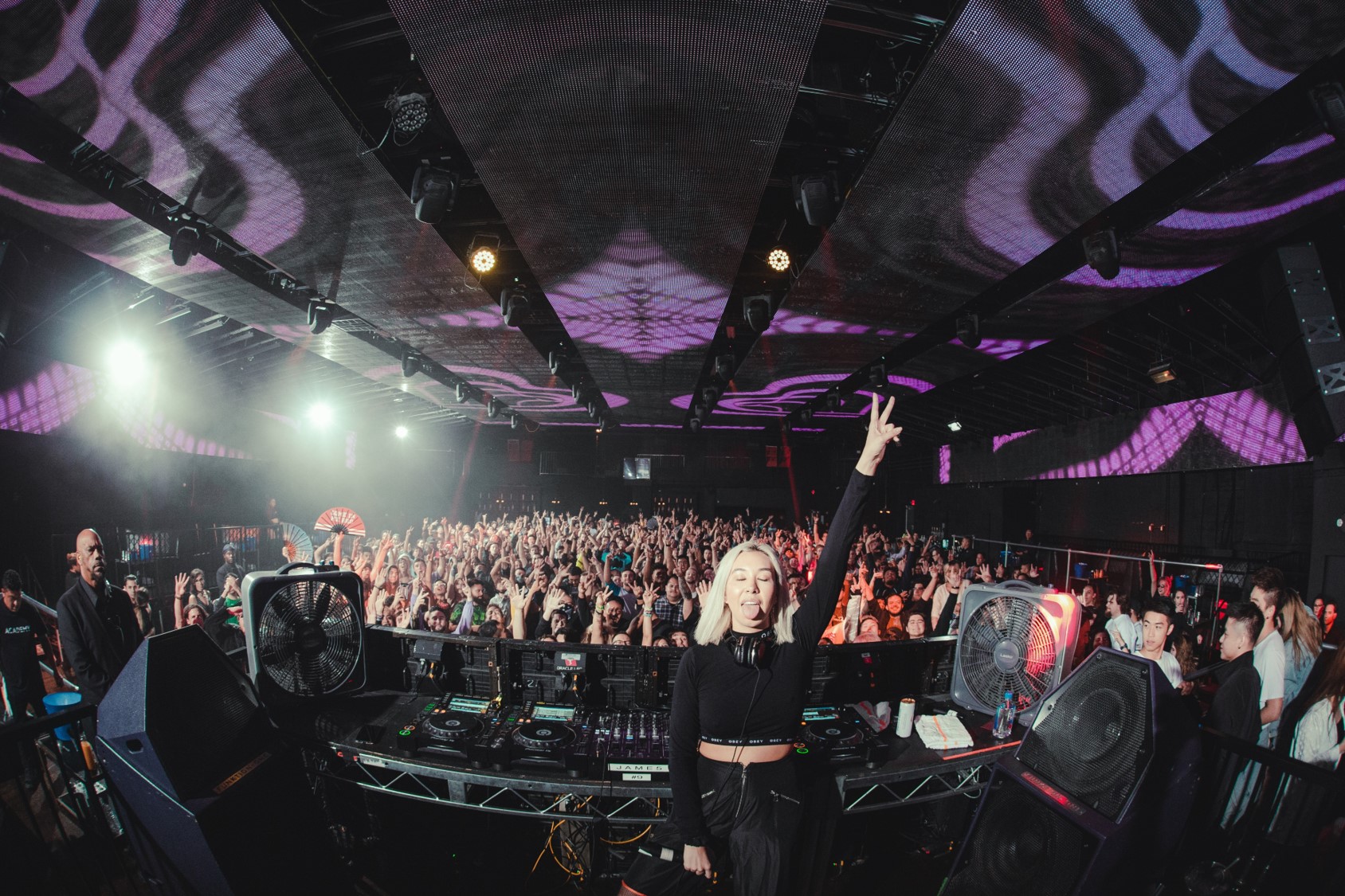 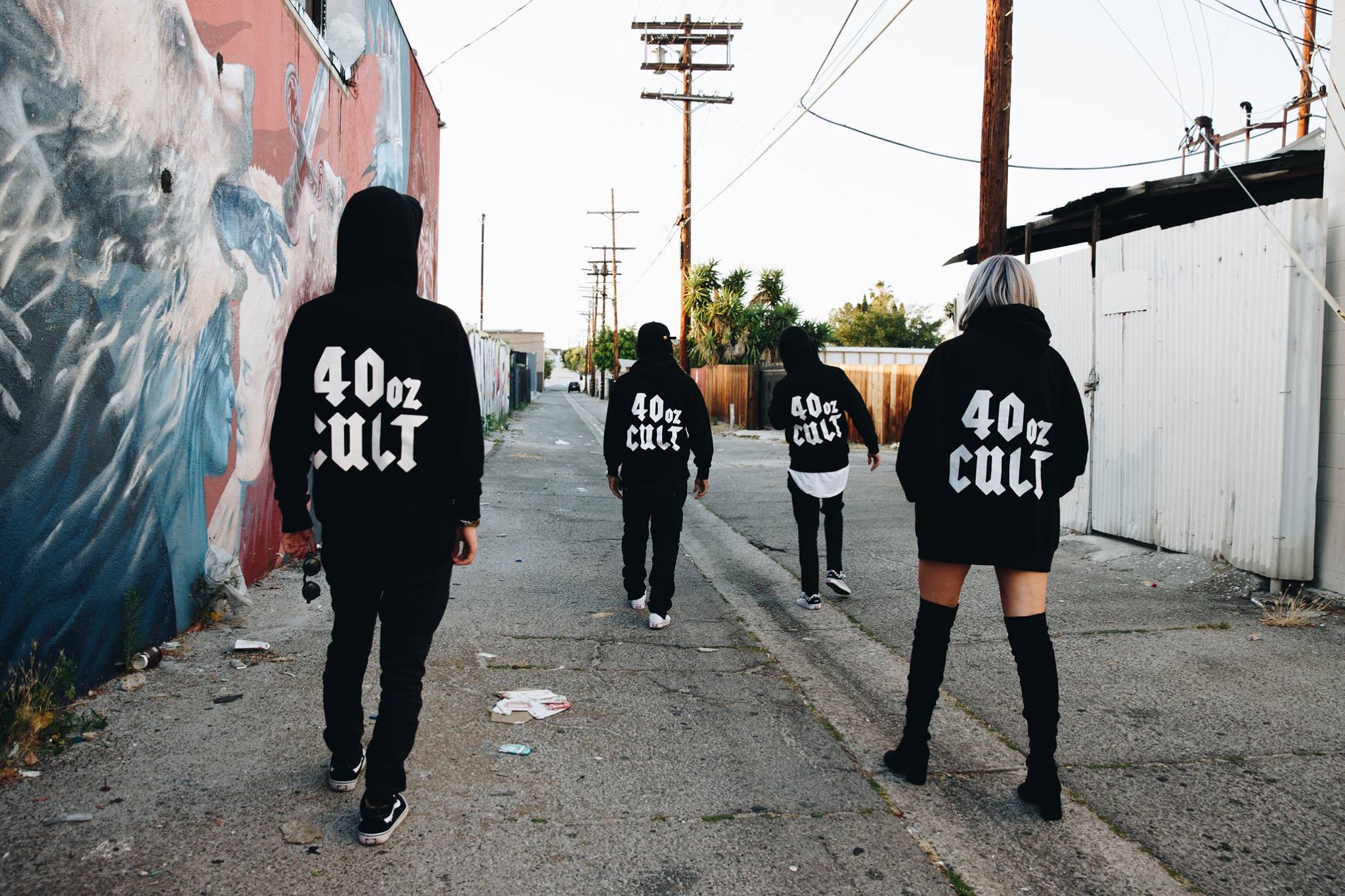 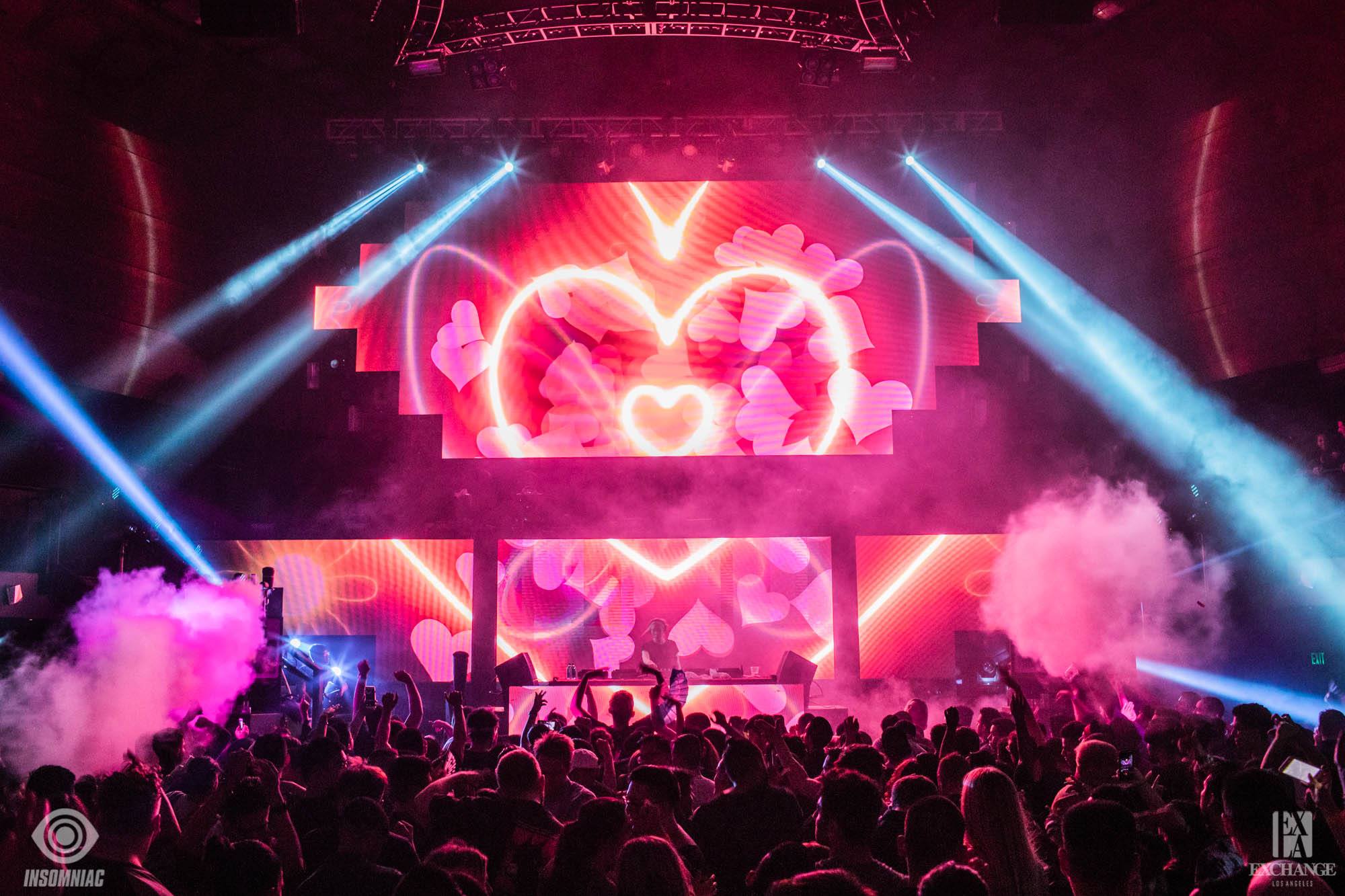 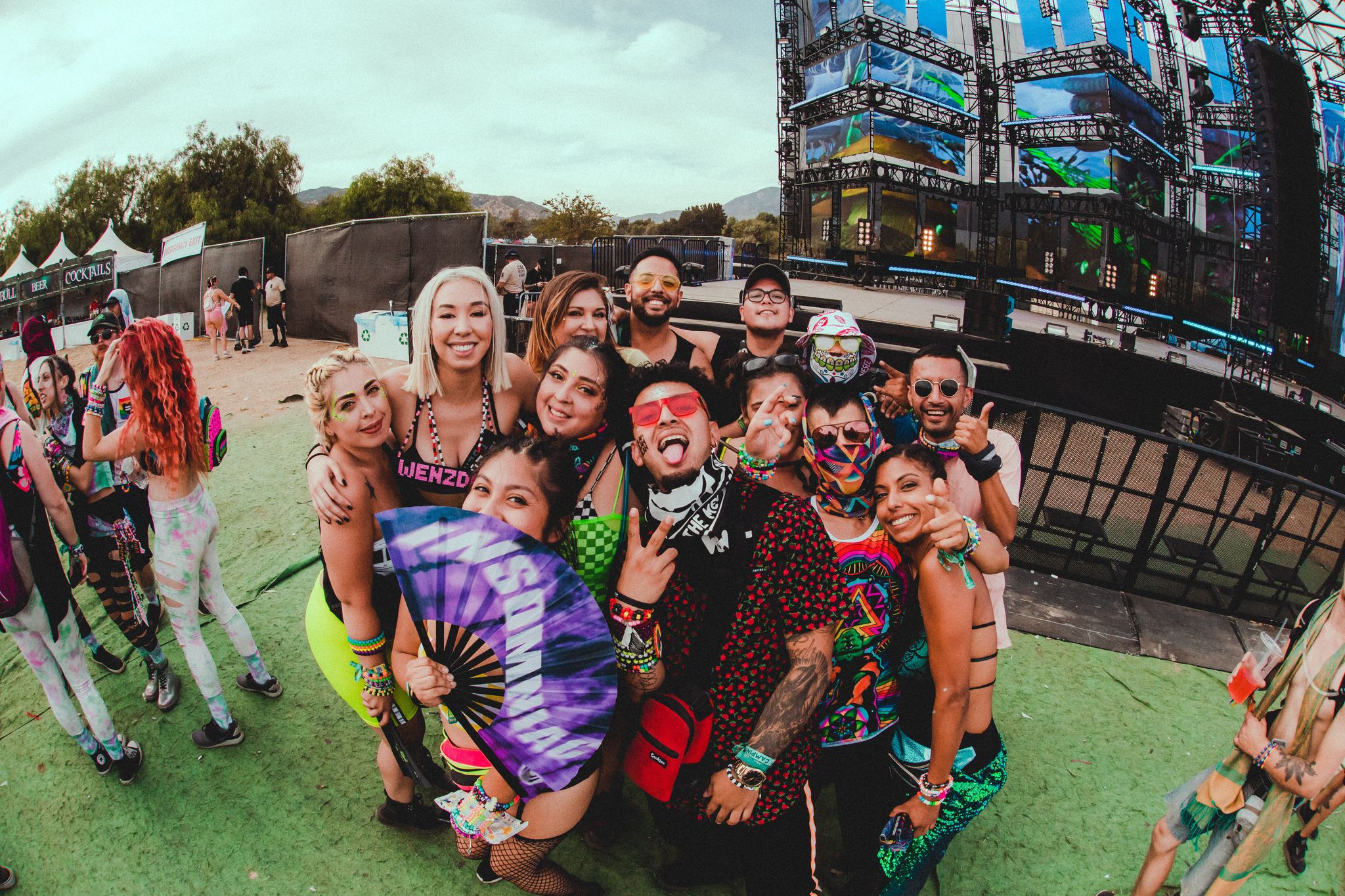 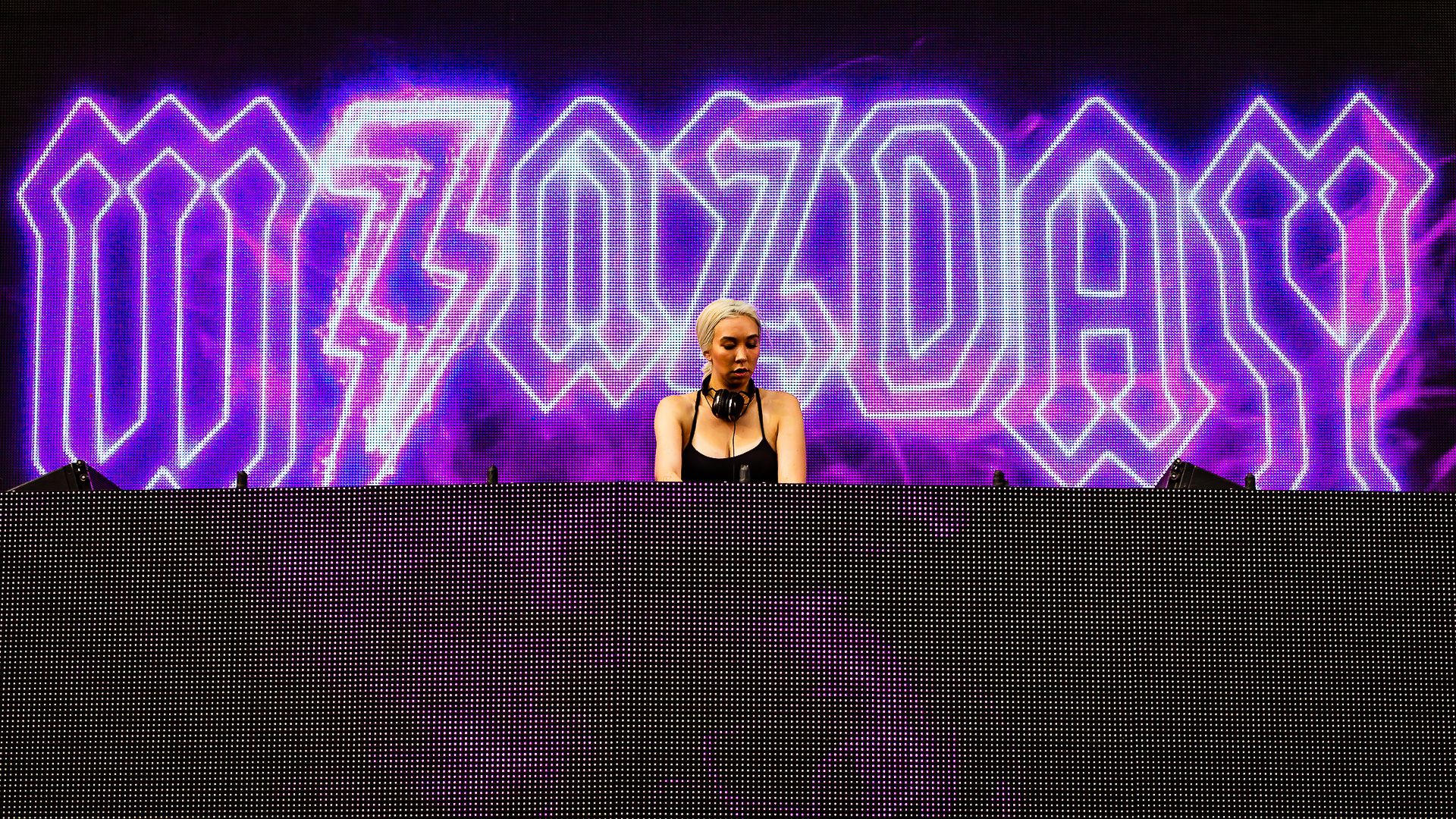 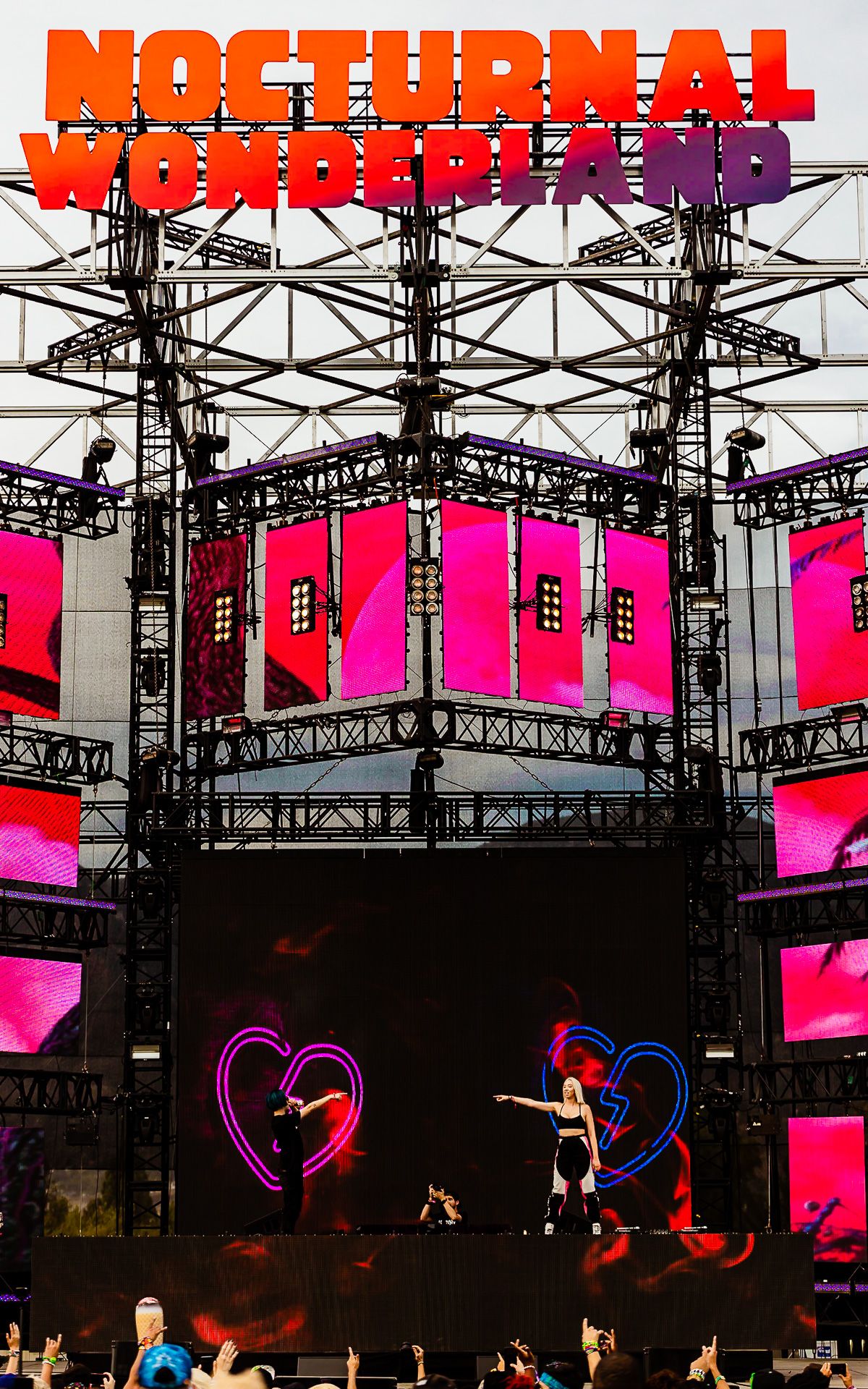 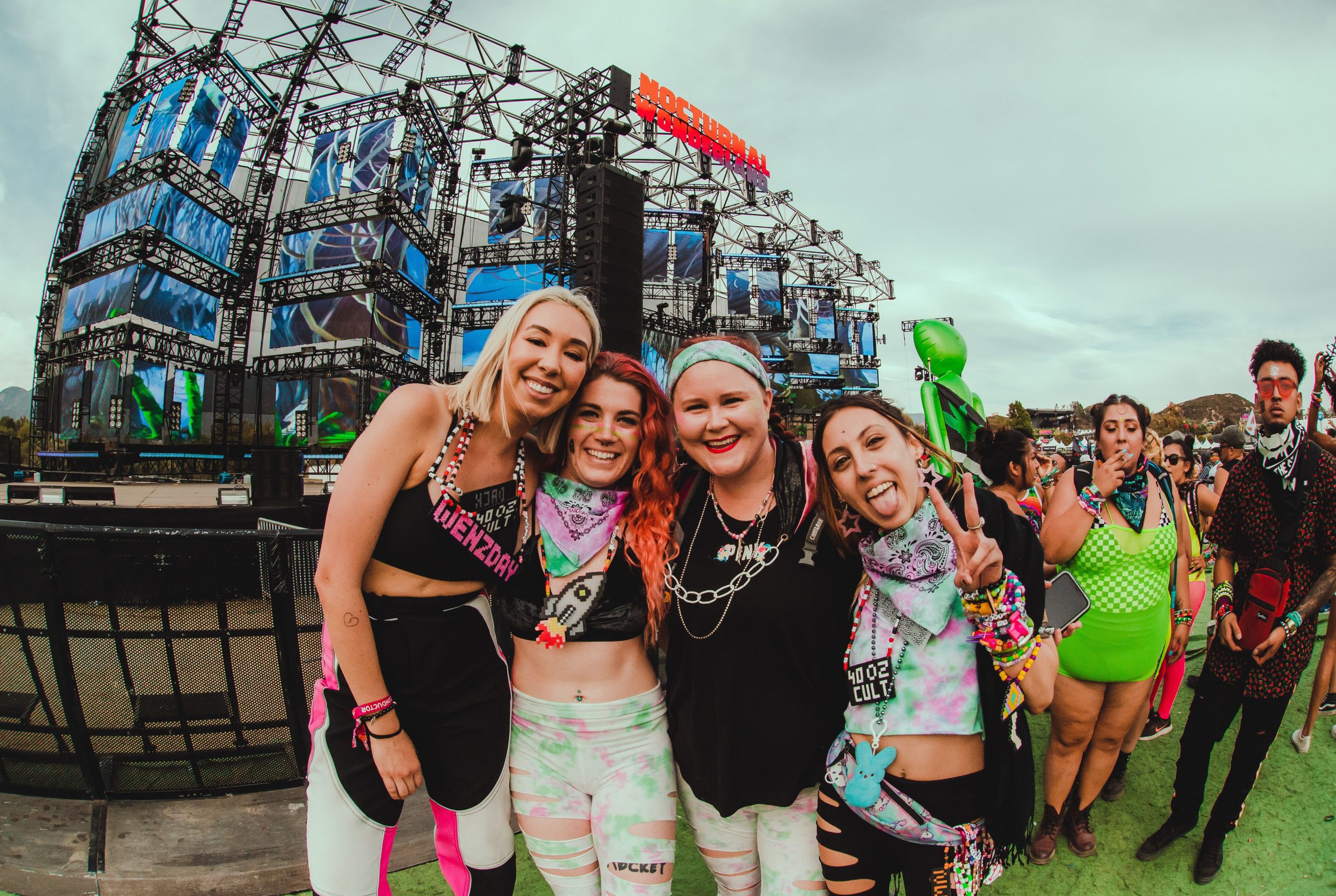