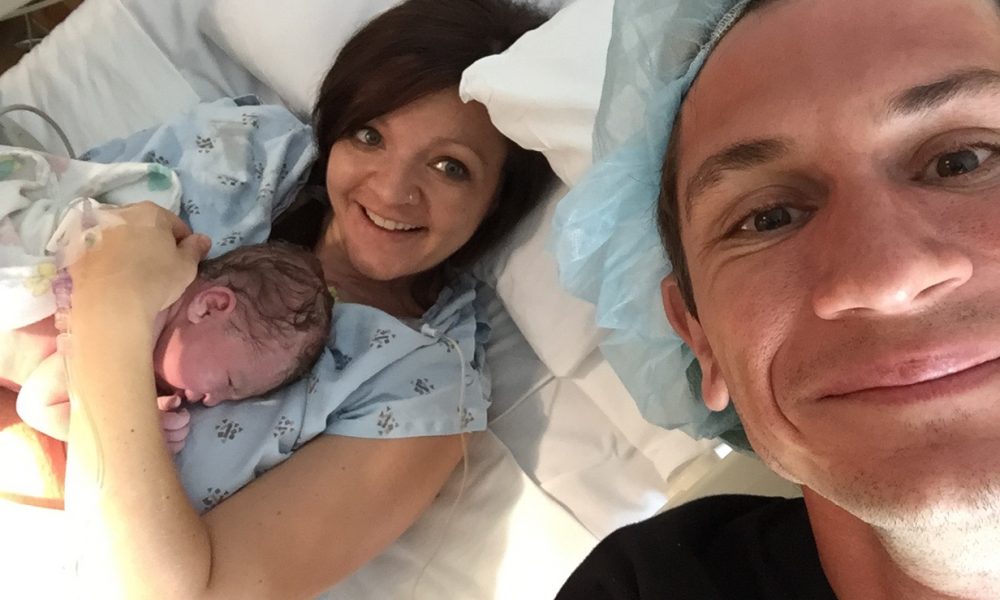 Today we’d like to introduce you to Taylor Calmus.

Taylor is a Los Angeles based actor/comedian. He started Dude Dad two weeks before his son Theo was born as a way to stay creative while learning to be a father. His purpose for the channel is to entertain, educate and inspire. He has now produced over 135 videos and has over 10 viral videos.

His Rube Goldberg Gender Reveal video too the internet by storm as the most elaborate gender reveal EVER. It was featured on Today Show, CNN, FOX NEWS, Huffington Post, Bright Side, and many others.

In addition to Dude Dad, Taylor has been in numerous TV shows, commercials, and has regular appearances on Jimmy Kimmel Live. Taylor is originally from the rural community of Howard, South Dakota.

Has it been a smooth road?
For the most part, it started out smooth. When I was brand new to fatherhood, there was just so much to talk about every single week. But at one point I was worried I was eventually going to run out of content. I soon realized that that would never be an issue! There is just SO much to learn and experience with kids that there is constantly new material coming. Every single week they do something new and totally blow your mind.

The other day we tried to give baby Juno some snacks and she got mad and threw them across the room. You would think I would be upset but because it was the first time I was just in awe of her discernment at only 10 months old!

The problem I have run into is the ability to get it all done. Even if I can find the time in between making money, and being a good husband and father to make videos, I still might not have enough brain capacity to do it right. This has especially been true once our second was born. So much material… so little time!

The other struggle I’ve had is dealing with all of the social media algorithms and getting a grip on how all the different platforms work. There’s so much more to it than just making good content. BUT, I still believe that at the heart of it all, making good content consistently is the biggest ingredient needed for a successful channel.

We’d love to hear more about your business.
I like the way a friend of mine put it, “Your making fatherhood cool.”

I am the millennial father that makes videos that show what it’s like to be a father in 2018. Through my own comedic voice, I champion fatherhood as a badge of honor. I take my everyday experiences, in turn, them into videos that are relatable, entertaining, encouraging, heartfelt and just plain FUN!

I am known for going the extra mile. My Rube Goldberg Gender Reveal is a perfect example of how I like to “Go Big.” I am also known for voicing things that other dads might not say. I bring a sense of raw vulnerability to my videos that encourage other dads to find a deeper sense of who they are as a father and what it really means to be in that role.

Is our city a good place to do what you do?
That’s a loaded question… As a family man. NO. LA is to damn expensive and there’s not enough room.

As a creator, YES. I have SO many creative friends and contacts here. I have a fantastic support system when it comes to needing help with things. 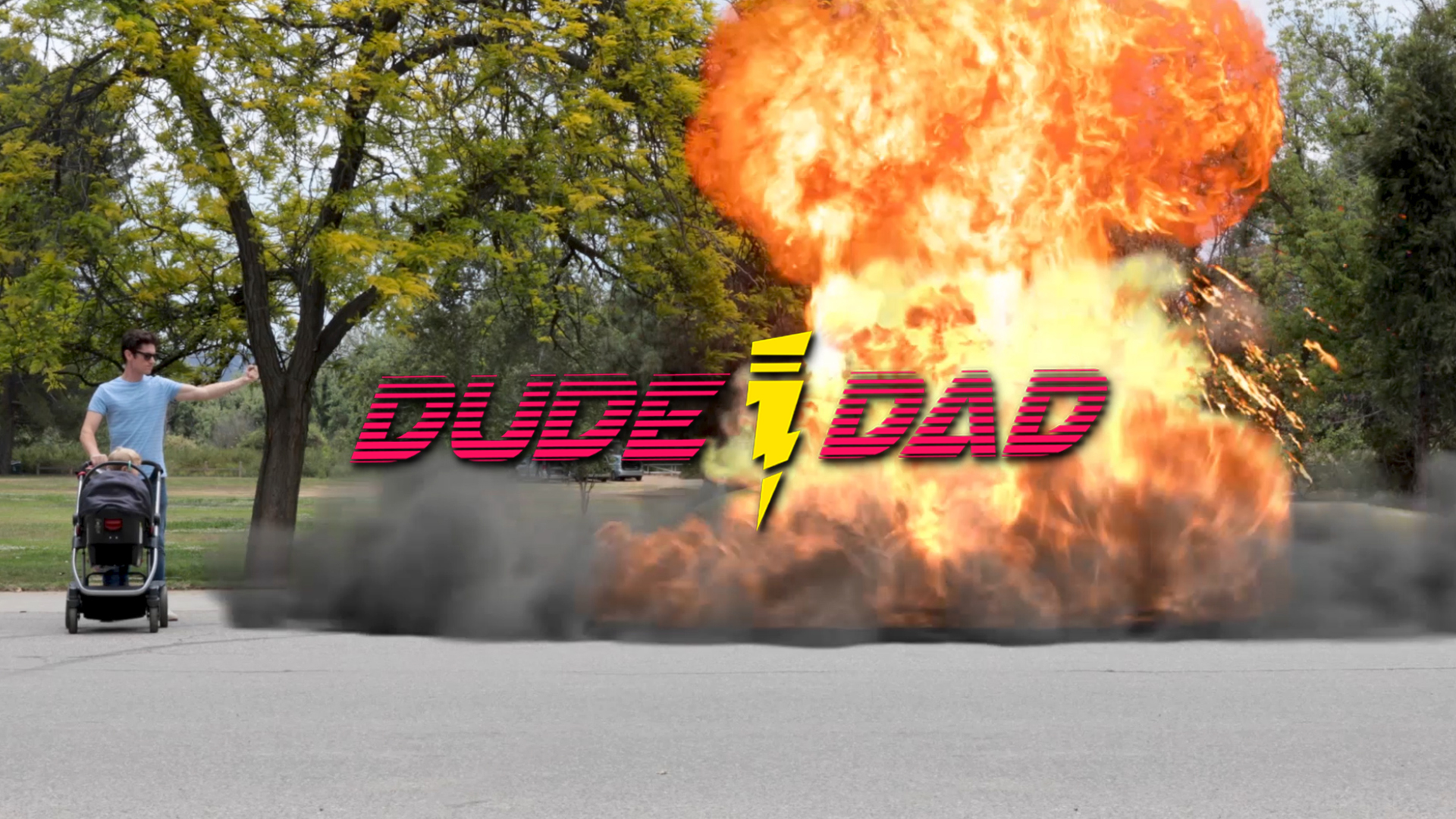 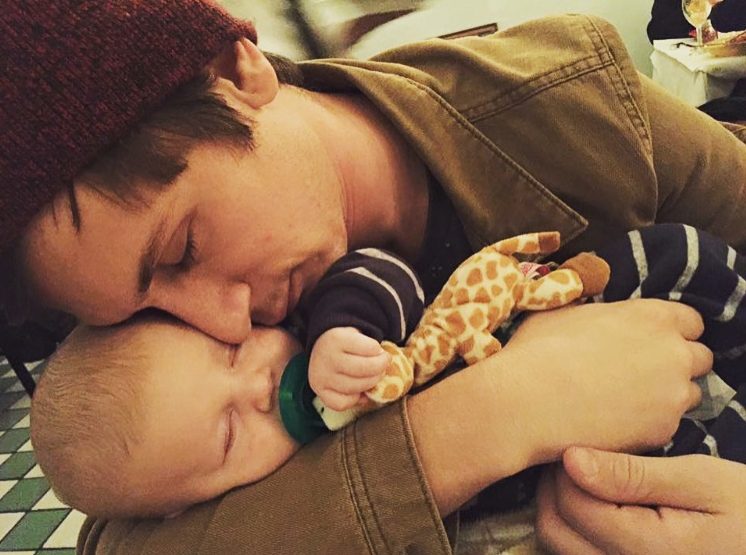 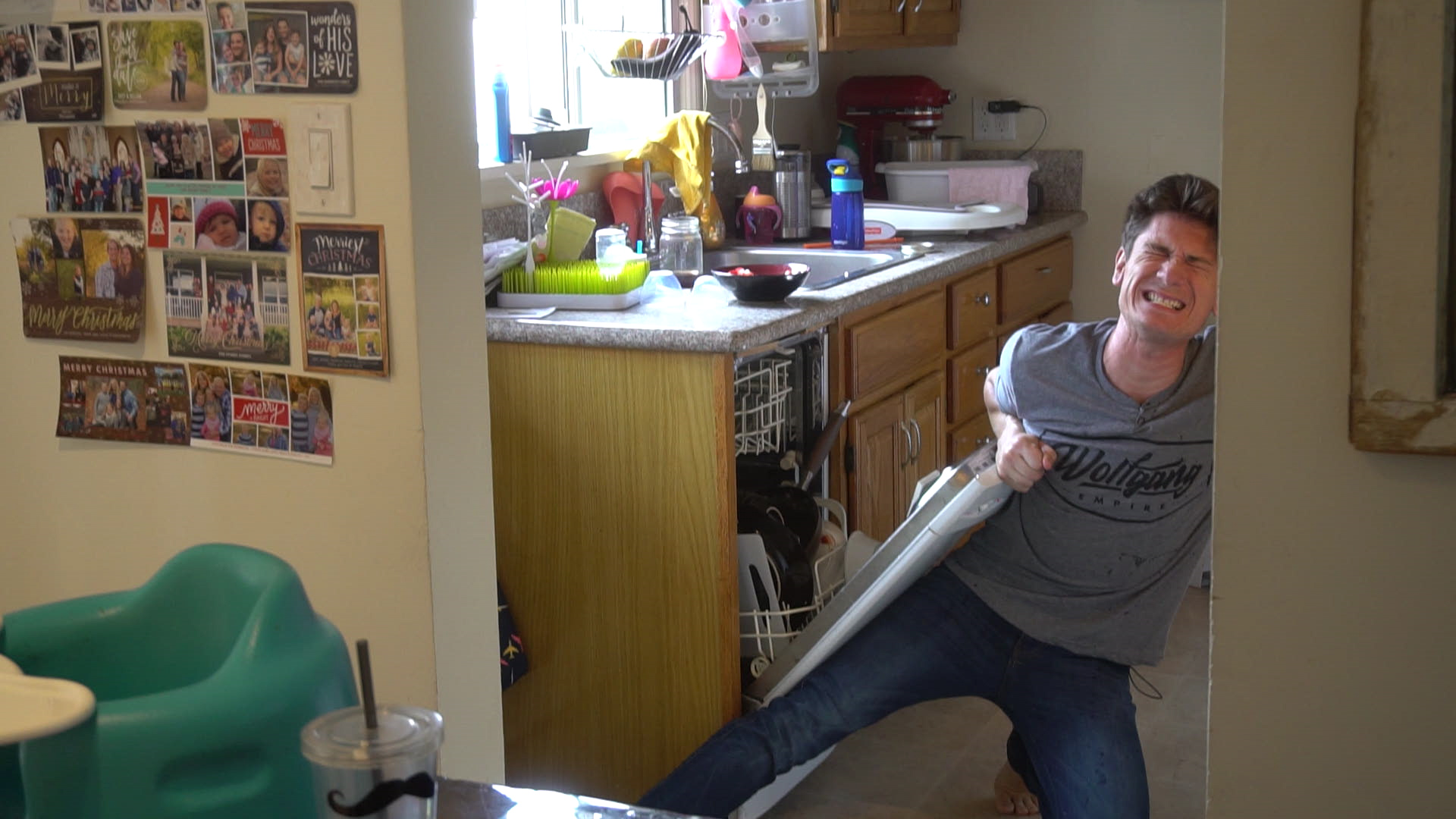 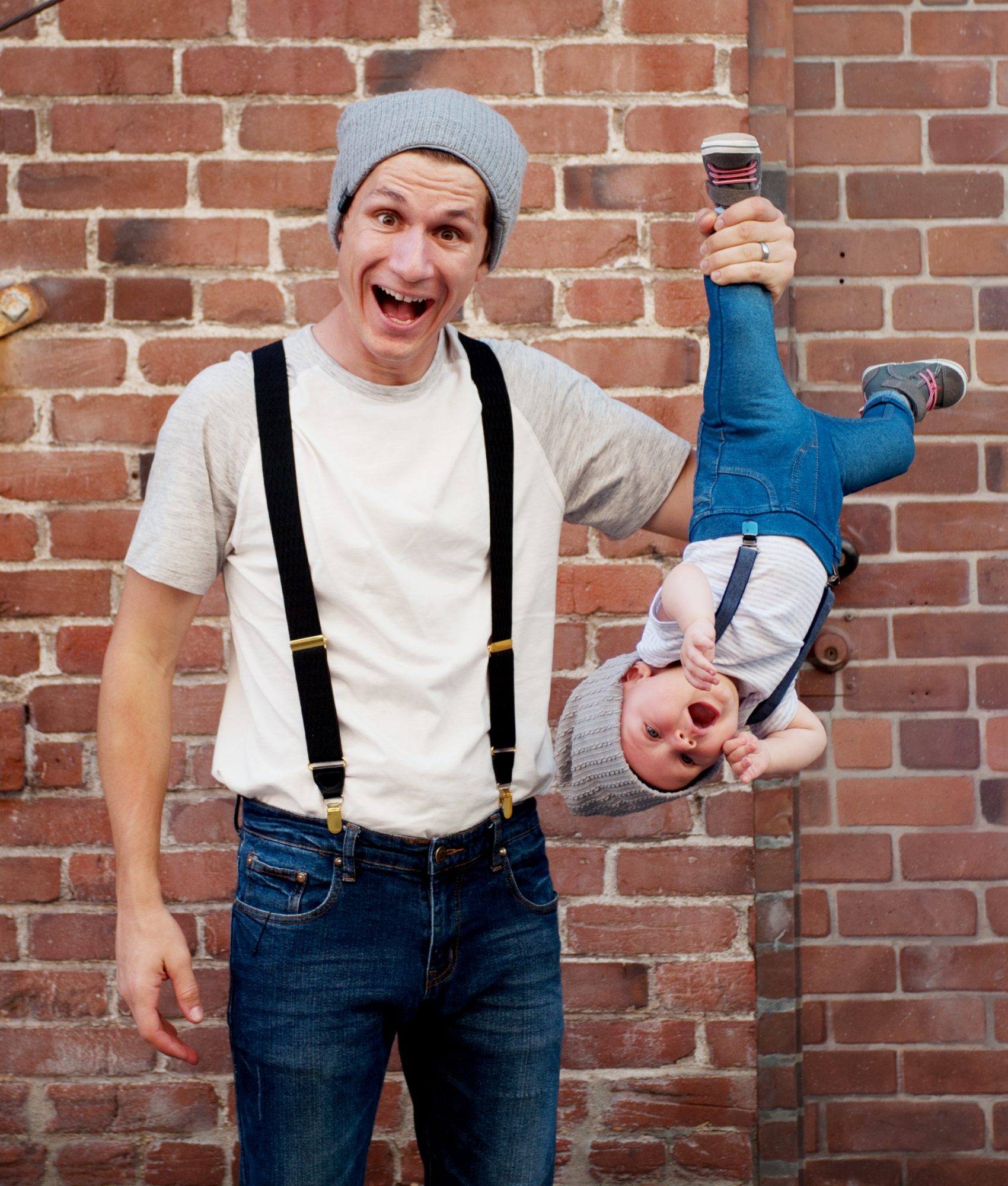