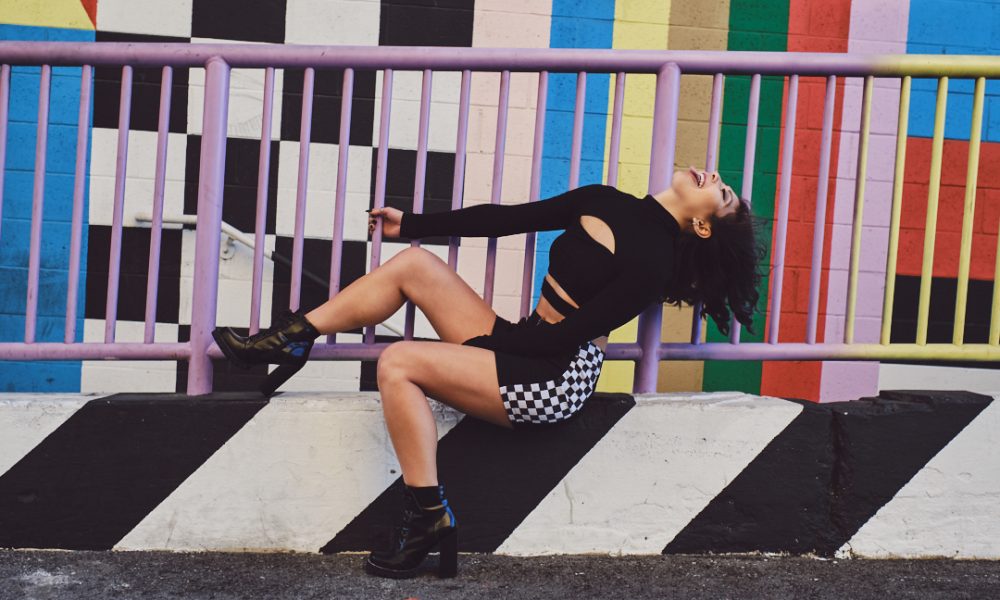 TAY, let’s start with your story. We’d love to hear how you got started and how the journey has been so far.
Music has always been my second language. I’m a classically trained pianist, self-taught guitarist, and started writing songs in high school but didn’t think it would become anything – it was simply a way for me to express myself and process my emotions. My love of creative writing carried me into Chapman’s film school as a screenwriting major, but I ended up wanting to be more hands on, working on film sets and found my niche for audio & sound. I took some music tech and sound design classes and this set forth the rest of my career pursuits. I remember cold calling basically every single recording studio in LA one summer until one downtown took me for an internship/assistant engineering work, and this is where I learned many of the recording & production skills I still use today. Since a lot of the work especially editing is a bit isolated, I actually wanted experience in an office (I know haha, says no creative ever) just to get to learn other things and collaborate with other people. I landed an internship at KIIS, followed by RCA Records, while simultaneously sound designing student films & indie projects, keeping my audio skills going.

For me, the music industry was exciting. That was the industry I wanted to be in. Before I knew it, college was over and I was on the hustle for a job at a record label. Music has always been my true passion, and even getting to be on the business side of it, I feel very grateful for, but watching a growing number of women producers/writers/engineers on the rise while still only holding a fraction of the total…THIS is where I knew I had to be. I want to be a part of the movement to change the status quo. Working at a major label by day and writing & producing music by night became my mantra. I couldn’t tell you half of the things on Netflix anymore. I started to focus in on my skill set and produced my songs, recording, editing, and mixing from my bedroom studio. A year ago, I released my first single, and have since put out seven more as a fully independent artist, doing my own creative, editing my own music videos, writing & recording vocals for electronic producers, and am currently working on my first EP. I’ve come full circle, back to my roots as a musician, using everything I’ve learned from a variety of experiences to propel me forward as a songwriter, producer, and artist.

We’re always bombarded by how great it is to pursue your passion, etc – but we’ve spoken with enough people to know that it’s not always easy. Overall, would you say things have been easy for you?
NOPE definitely not easy. Haha. My journey has been full as many ups as downs. Even landing my first full-time job took eight months after graduation…if I had a dollar for every job I applied to I could probably buy a mansion. But I kept at it, did a lot of temp jobs in between and I can honestly say I’m very glad how things worked out. Every obstacle that gets thrown in your way just makes you stronger, in my opinion. Also, not enough hours in the day has always been a huge struggle for me, sometimes it is choosing between sleep and working on my music which leads to a cycle of exhaustion and burnout. Going after something you’re wildly passionate about is mentally tough. My songs are my babies. There’s a lot of doubt, self-questioning, and wondering if you’re good enough. Countless emails and submissions to blogs, playlisters, getting rejection and criticism and most of the time no response at all. But music is so subjective so you really have to take everything with a grain of salt. Figuring out clever ways to market & promote my music is also still new to me. Being a great on-stage performer is definitely something I want to get better at, for when live shows are a thing again. I had my first LA gig booked and then the pandemic hit.

Can you give our readers some background on your music?
All my music is 100% recorded, produced, and written by myself, and since I’ve had more time at home recently, I’m mixing all my tracks as well. I both love & hate that this sets me apart because we totally need more female artists who can say the same. I hope to one day inspire the next generation of young women producers/writers aspiring to pursue a career in this industry.

So, what’s next? Any big plans?
What AREN’T my plans for the future?? The great thing about being a new artist is that the only way to go from here is up and all changes from here on out will be big ones. I look forward to releasing my first ever EP and obviously so much more music after that, growing my audience, to keep collaborating and working with more writers & producers, playing live shows, and hopefully touring one day. 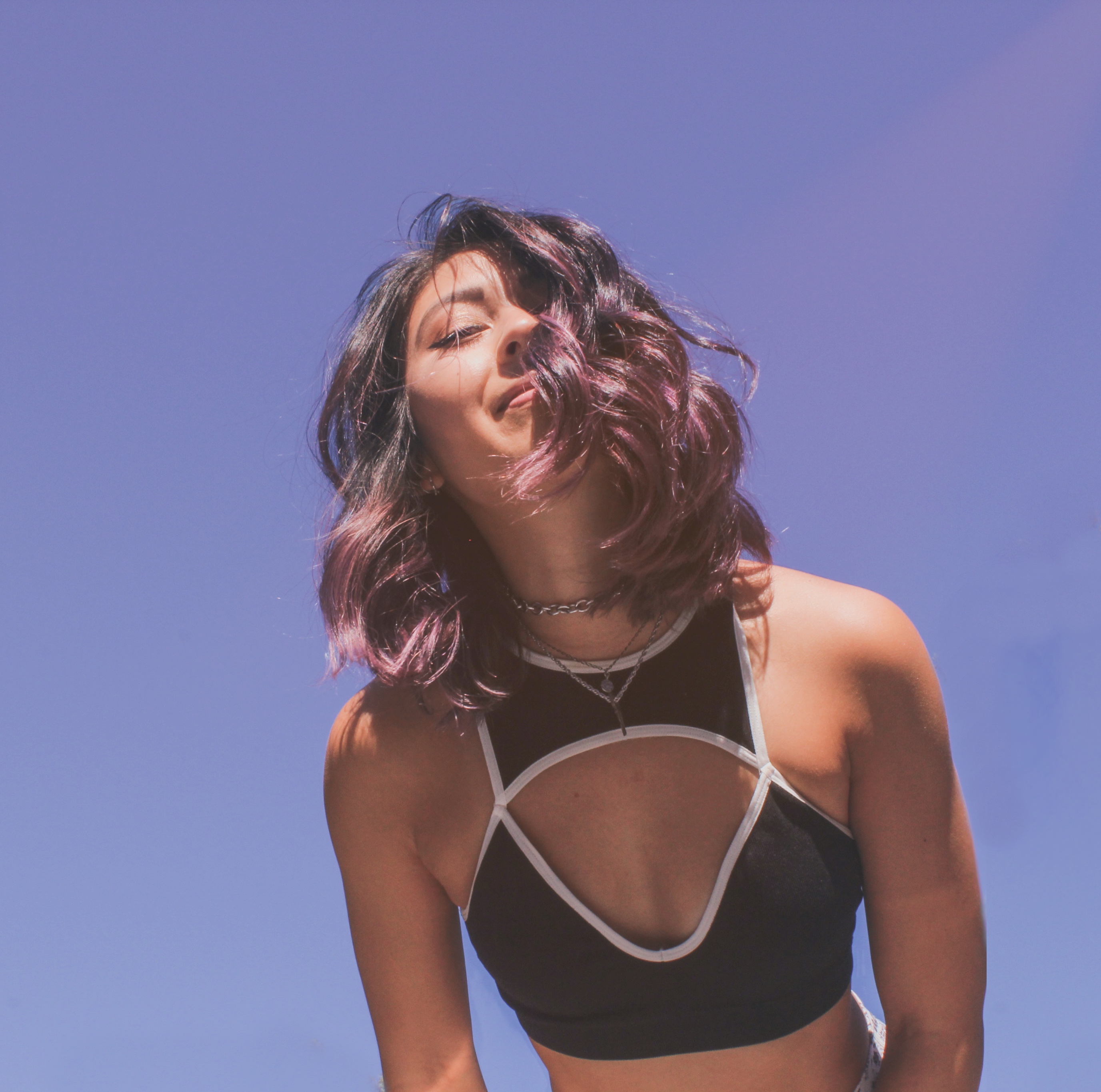 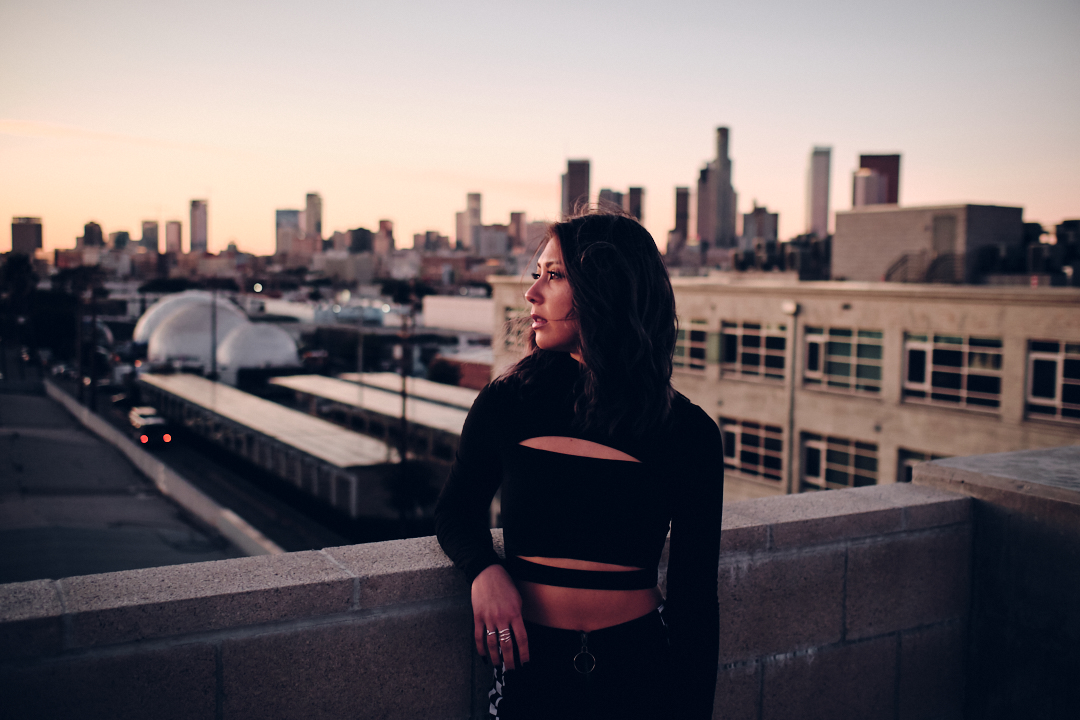 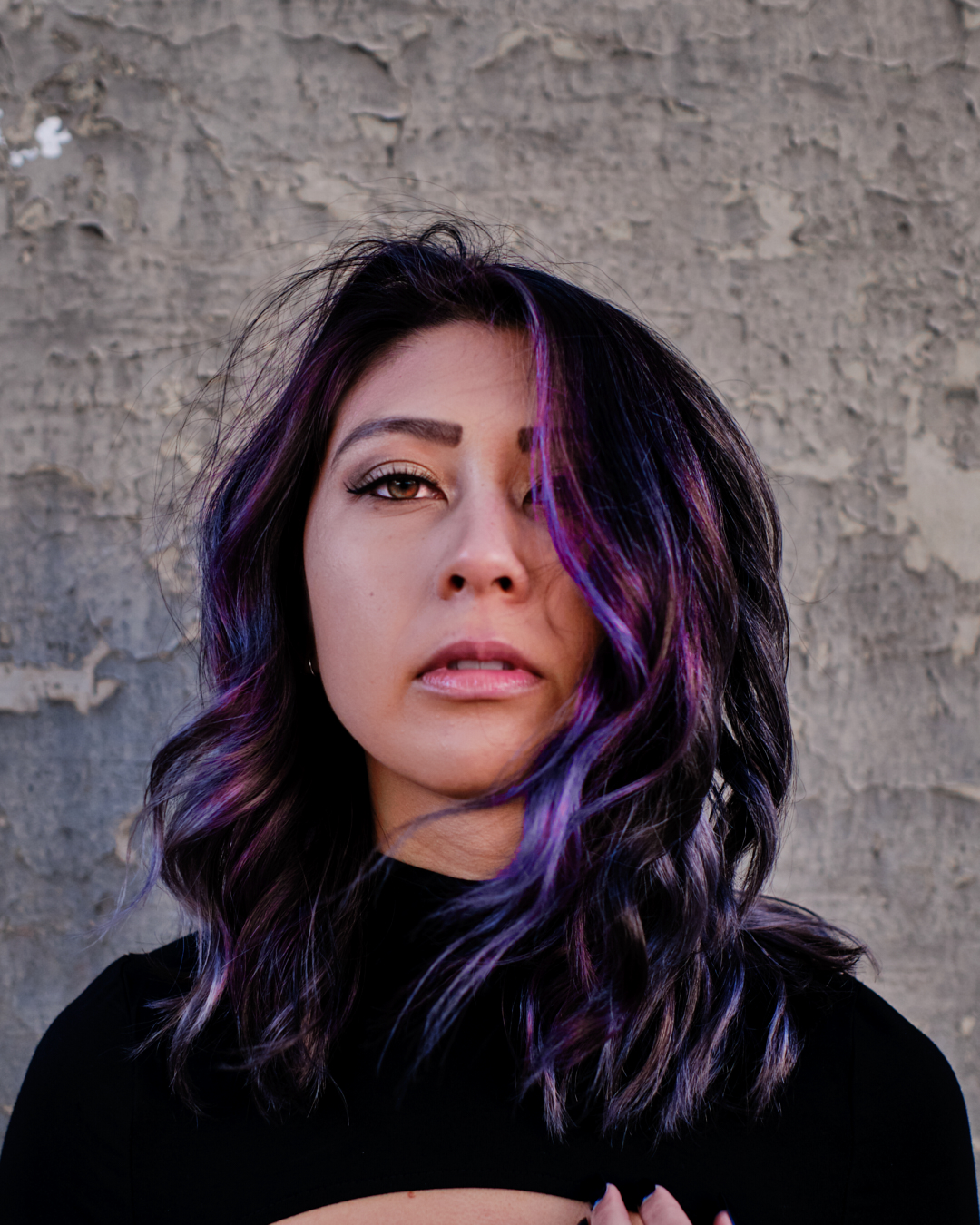 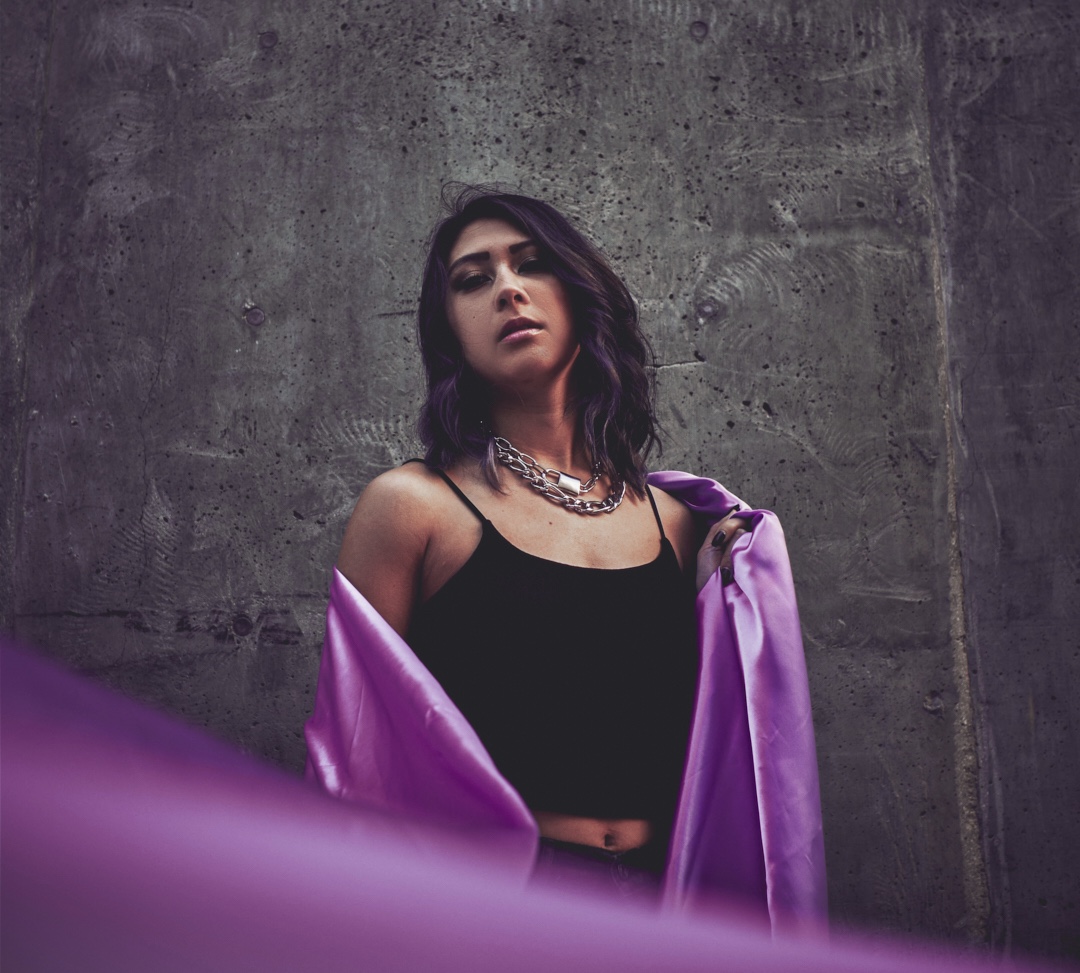