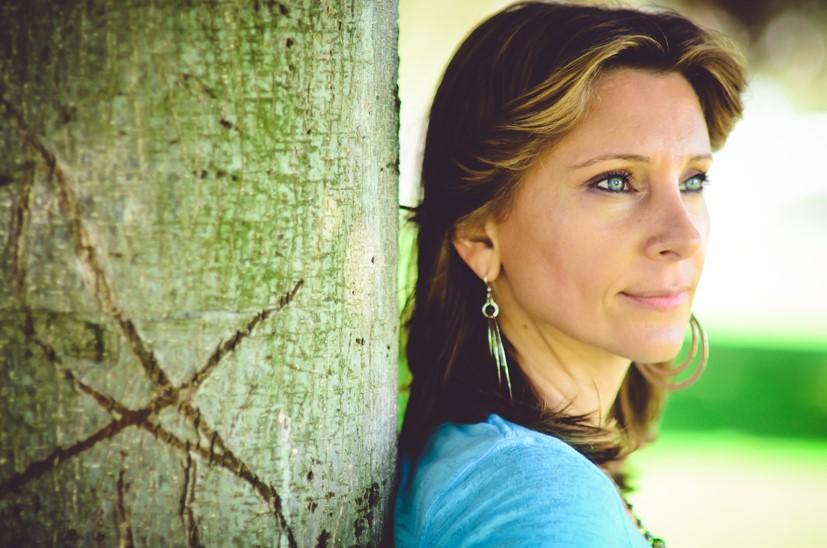 Today we’d like to introduce you to Tatjana Luethi.

So, before we jump into specific questions about the business, why don’t you give us some details about you and your story.
I was born and raised in Switzerland where I became a chocolate-cheese-bread eating Swiss banker. When I was 20 I travelled to the United States to study English, fell in love, got married and decided to move into a completely different career. I graduated from the Art Center College of Design in Pasadena with a BFA in Print and Motion Graphic Design. I worked in private and corporate business environment for companies such as The Skool, Oshyn, Skechers, KB Home, Keller Williams, and Ironclad Performance Wear. I also launched a handbag and accessory design business. Eventually I moved into UX and UI.

As a creative User Experience Strategist, I provided consulting services to solopreneurs, entrepreneurs, creatives, and small businesses who want to make a positive impact in our world.

I’ve always had a passion for women’s empowerment and development. After the economic crash in 2008 and 2009 a lot of women (and men) went through a phase of layoffs and unemployment. I repurposed design-thinking strategies as a creative approach to help women redefine their lives. I started out with small meetups, then co-created and lead multiple women’s conferences such as the MERGE! the MOVE!, the FORGE! And then the TOGETHER! Women’s Conference, which led into the formation of the TOGETHER! Network. The focus was on creating clarity, definition and direction for women who wanted to integrate passion, meaning & purpose into their life and career, while making a difference in society.

I also co-created a series of tele seminars called “Stepping Into Your Feminine Leadership,” “KNOW YOURSELF,” ”Breaking Through Your Inner Glass Ceiling,” and “Define and Design your Brand.” Given my creative background and being heavily involved in the women’s community in Los Angeles, I joined MixR in 2016 as the third co-founder in Los Angeles. Initially I was involved in helping pitch and raise our seed round. Then I heavily focused on product development, UX and UI. We all are wearing many hats, but now my biggest focus is on business development, particularly as it relates to developing our MixR Ambassador program.

Overall, has it been relatively smooth? If not, what were some of the struggles along the way?
Well, first I went through a culture shock. It took me a few years to get accustomed to the US. Plus I wasn’t born entrepreneurial. I had to learn it. Coming from Switzerland, an entrepreneurial mindset wasn’t necessary. But here in the United States, being entrepreneurial is crucial for survival I think. I graduated during the dot.com crash, and had a real hard time finding work after school and keep in mind that, as a foreigner, I had to get private student loans. Let’s just say Art Center wasn’t cheap! I’m still paying off my loans as we speak. Eventually, I did find a job with a motion design company, but after three months of not getting paid a salary (turns out the owners had a cocaine addiction!) I quit and started freelancing on my own. At that time, business skills weren’t taught at art school. It was a rough journey with lots of errors and trials. But I had passion and drive, and I’m very disciplined. I don’t give up easily. Also, the way we have traditionally understood the working world is changing, there is less job security and stability, and so we have to have a flexible and agile mindset and be open to constant change. Layoffs, freelancing, contracting and quickly adapting to new employment situations is a must….or, of course, you can launch your own business! If what you are looking for doesn’t exist out there, then you have to create it yourself.

MixR – what should we know? What do you guys do best? What sets you apart from the competition?
MixR is a group organizing and community engagement platform built from a female point of view: collaborative, decentralized and transparent. We chose to build MixR that way because women have been successfully organizing at the grassroots level forever, and we wanted to leverage female strengths (self-organization, grass-roots collaboration and in-person action) to deal with today’s leadership crisis. Around the world, women and like-minded men are voicing their concern. The world is out of balance, socially, economically, politically (I don’t need to mention the name, do I?). The overwhelming importance of male influence on organizational models, power structures and even technological algorithms is a major issue we face today. But the beauty of our world comes from balance, of the feminine and the masculine together. To solve this crisis, we need new ways of doing things and new ways to experiment with leadership, we need diversity and inclusiveness to address and respond to today’s problems we face. At MixR we believe the time is ripe for a leadership style in tune with feminine sensibilities of empowering, sustainable thinking, collaboration and transparency. This is the reason why we focus on elevating women and empowering female leadership within local communities, to level the playing field – so we can create a world where feminine and masculine DNA have equal influence to co-shape our future together. I’m so excited you had a chance to speak with another of our Co-Founders, Cecile Moulard, recently. I think she really gave a great overview of what MixR is, what we believe, and what we’re trying to achieve, so I’d encourage your readers to check out her interview here.

In short, MixR is a community engagement engine that powers female leadership within local communities. Practically, on the MixR app you can join a group that matches your interests and meet like-minded people, right here at your door. You can suggest activities to each group you belong to or start a group of your own and share the task of growing your community with your members. If you belong to a bigger group, you can create a local chapter and grow the local community for this group. MixR is somewhat similar to Meetup, but it is free so that everyone can access it; we pay strong attention to safety and security – particularly important for women – and we focus on building community with richer profiles and easy-to-use sharing and communication tools. MixR is deliberately female-forward and should become the go-to platform to organize events in real life while creating long-lasting local communities in between events for all impact-focused, mission-driven organizations. Joining MixR is not only finding your tribe, but also the place for change makers to become game changers.

Do you have any advice for finding a mentor or networking in general? What has worked well for you?
I’m one of those people who didn’t necessarily have a major mentor in my life who drastically influenced me. I’ve worked with various people who seemed to be the right people at the time, so whatever it was I needed help with, I’d ask for it. I wasn’t always like that, though. Over the years, I have become more vulnerable, and I’m open to reaching out and ask for help, engaging in a program, or registering for a class or course. Finally, I’d like to address that word “networking,” because MixR is designed to handle it in a very different way. We view “networking” as an active verb that means empowering members to action. Which is why we call MixR a “community engagement engine,” rather than a network. It uses feminine organizing principles to activate members of communities both large and small, driving them to local, in-person action. MixR also allows members of different communities to cross-pollinate, collaborate and co-create, in fact creating a “network of networks” that reaches outward on a logarithmic scale, filled with members who feel a sense of belonging so powerful it transcends the digital to connect the humans and inspire them to gather together and act: the thing that we humans often do best! 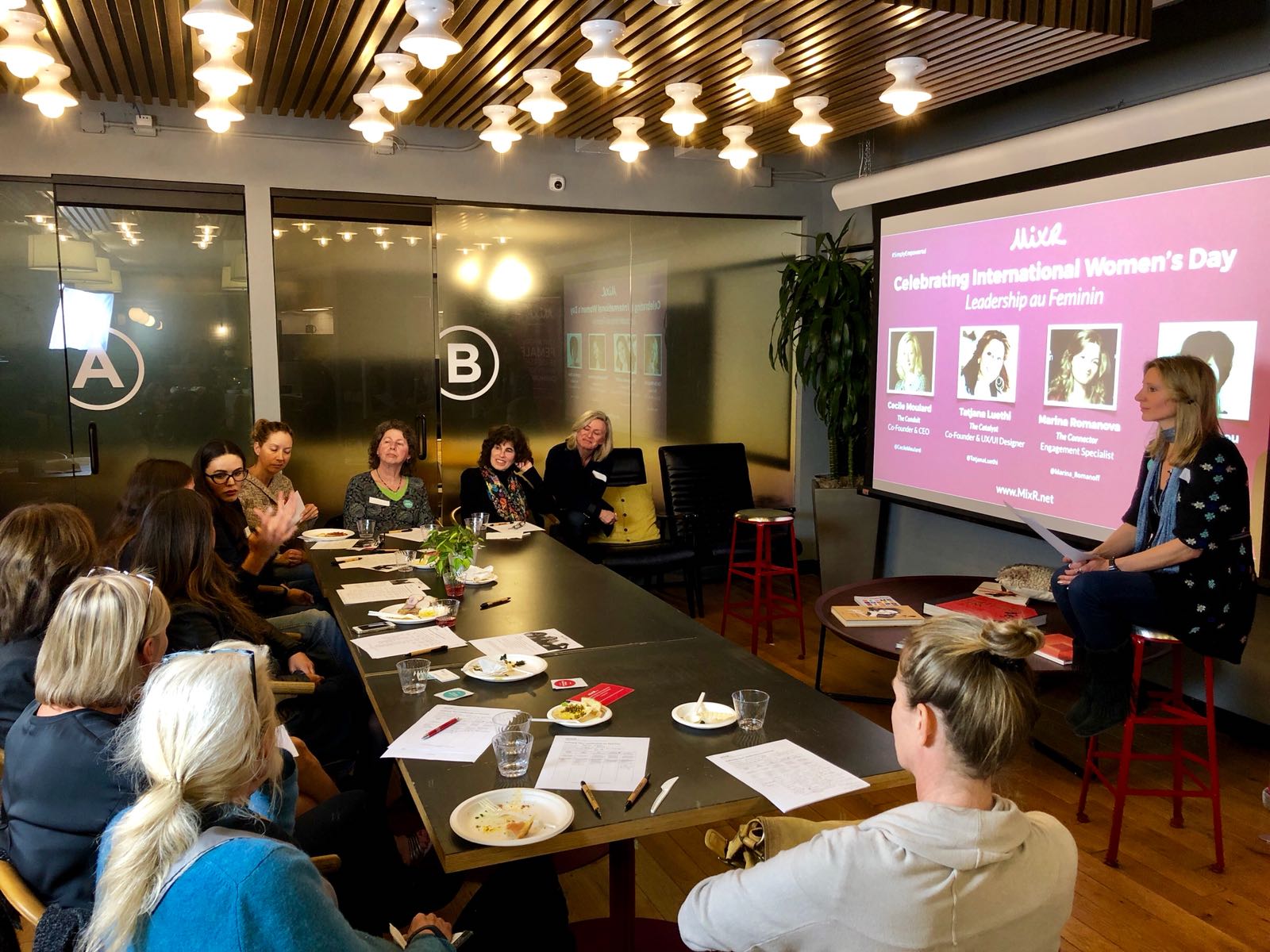 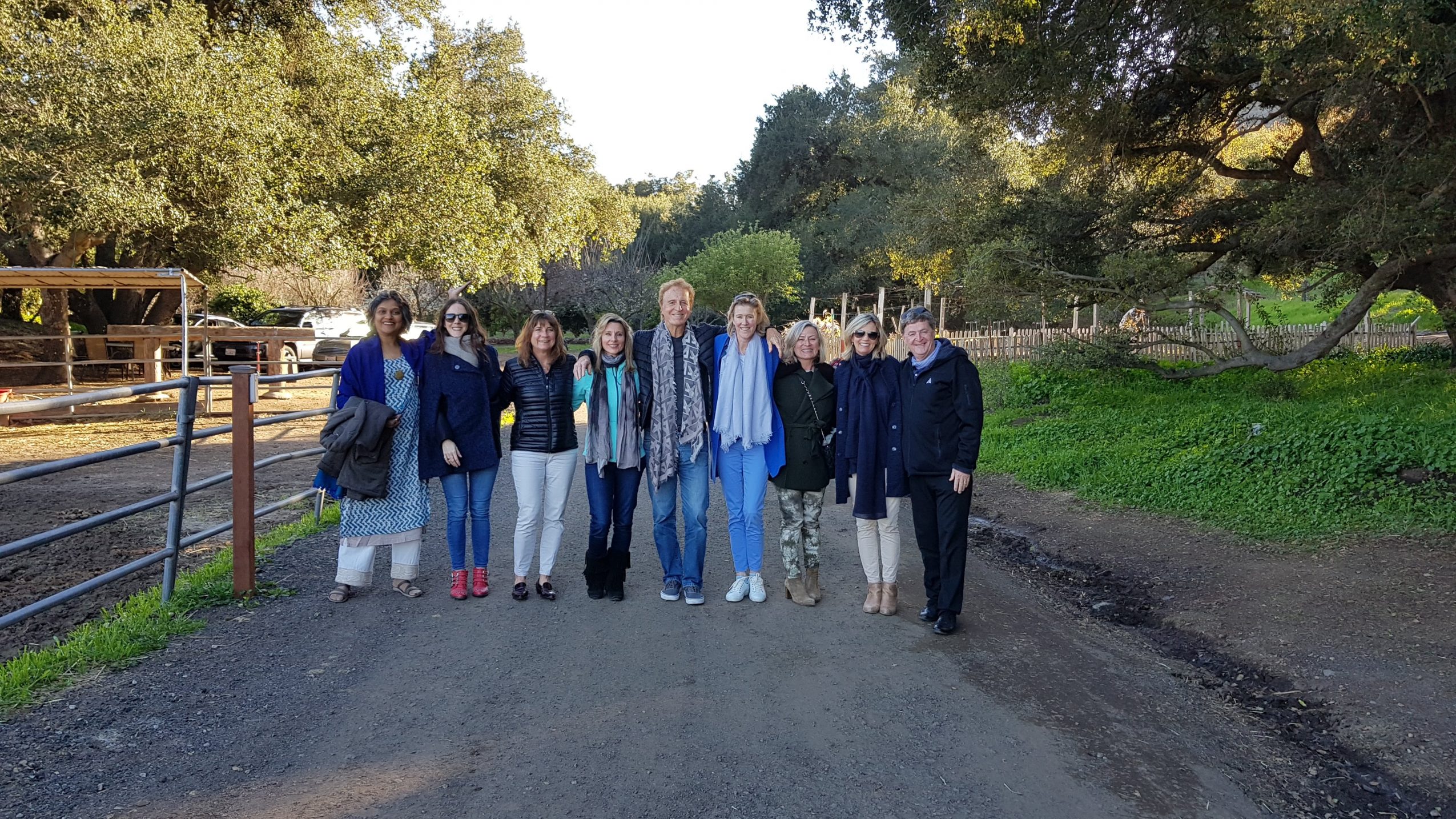 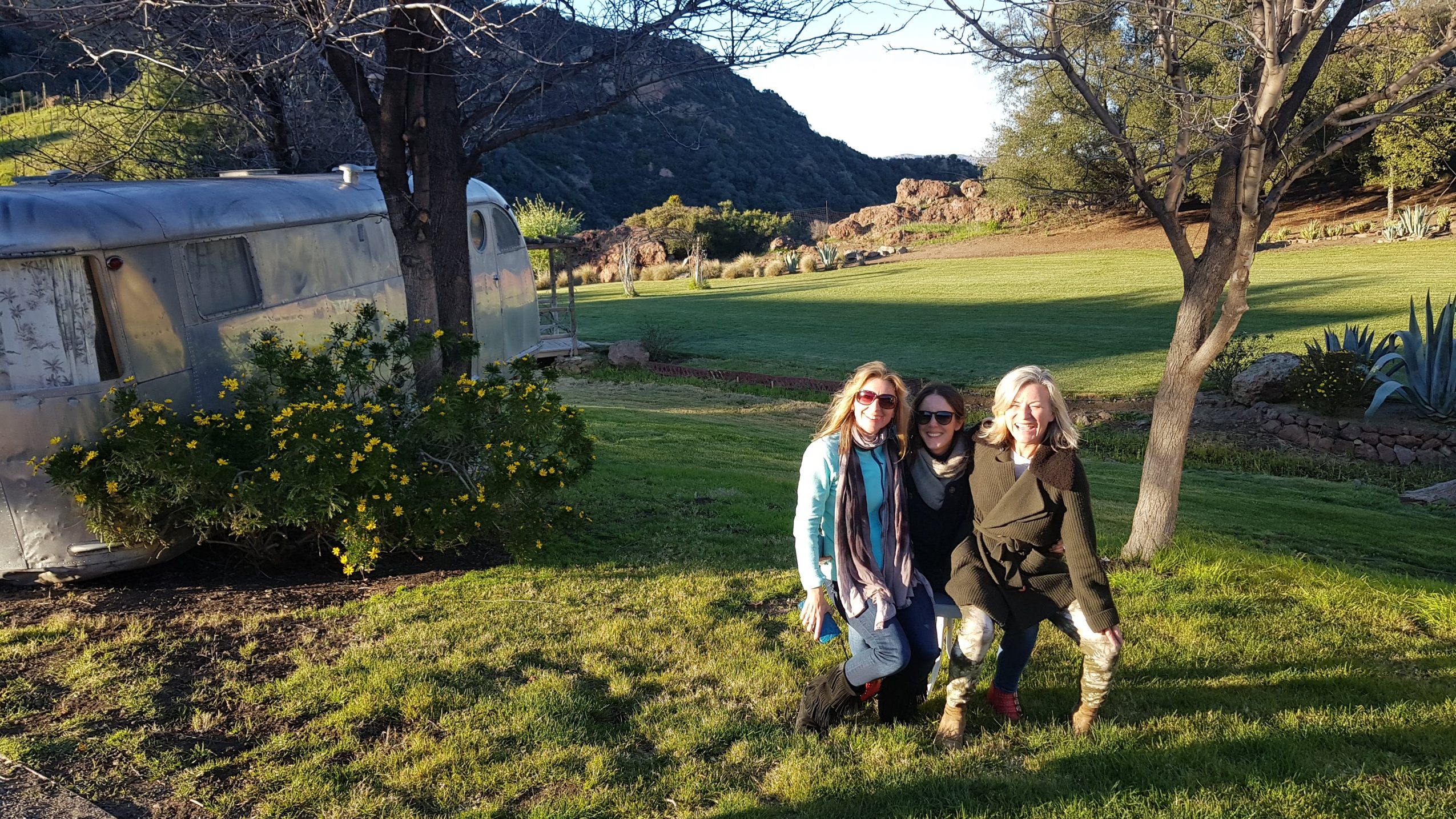 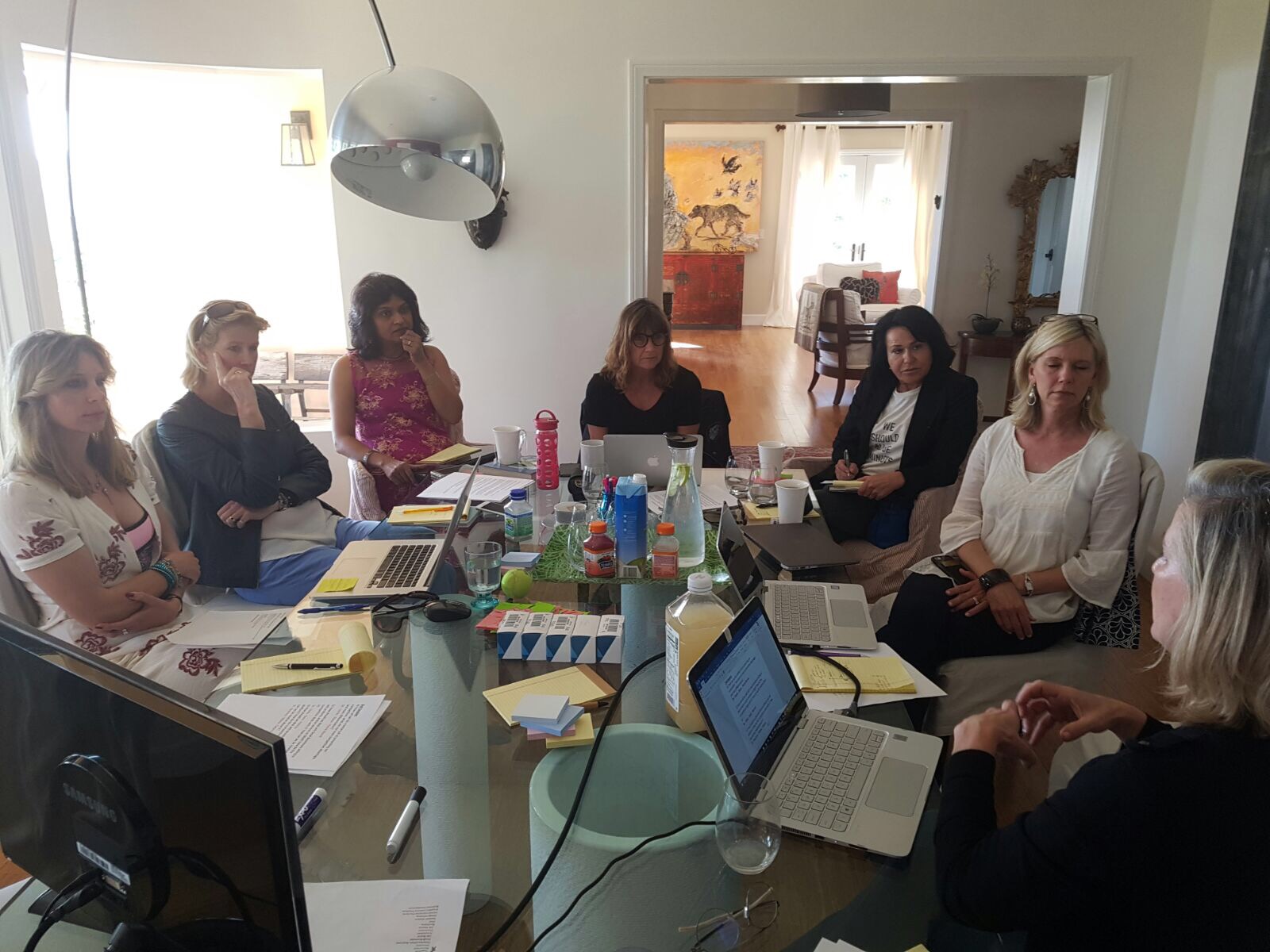 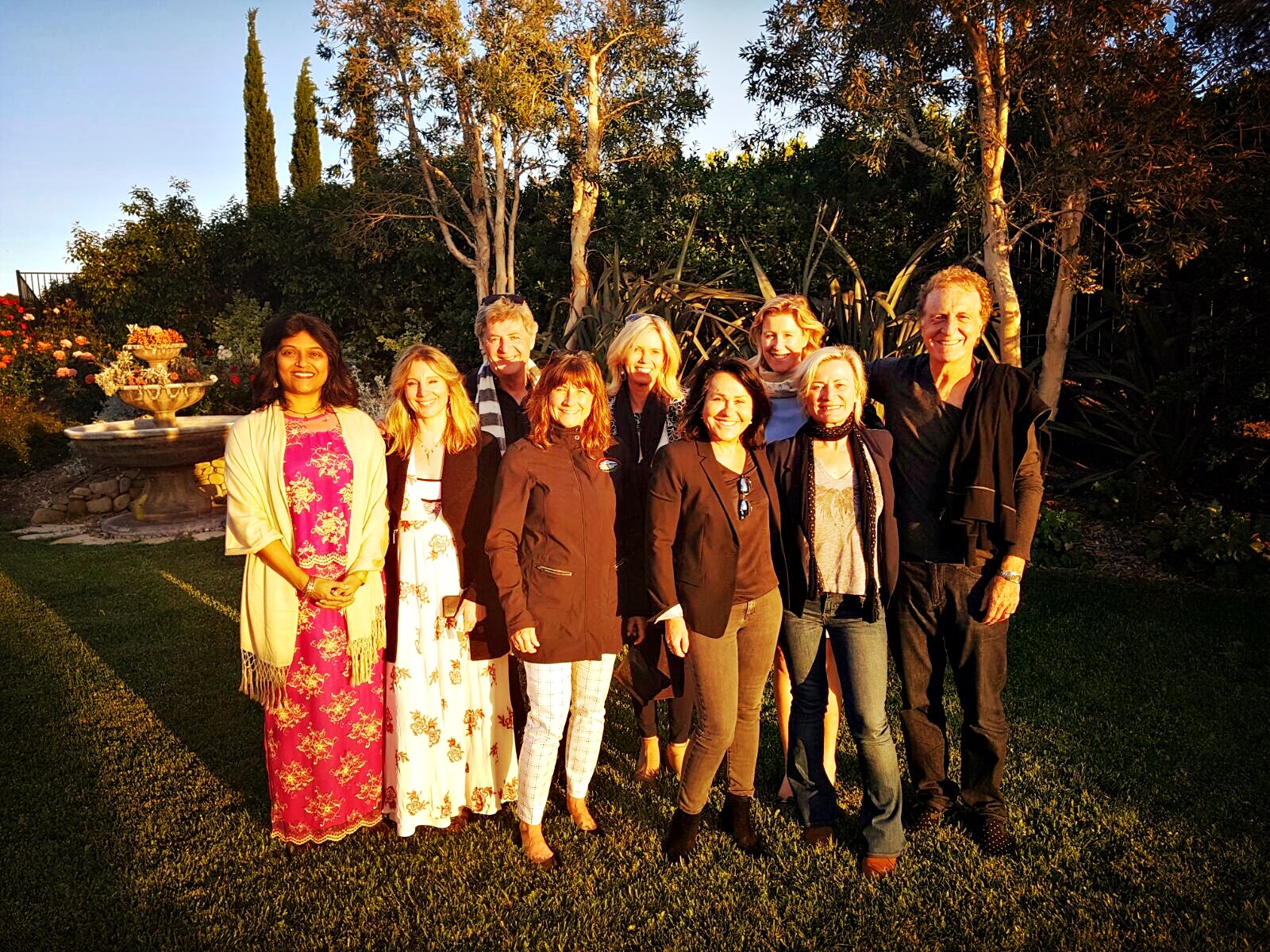 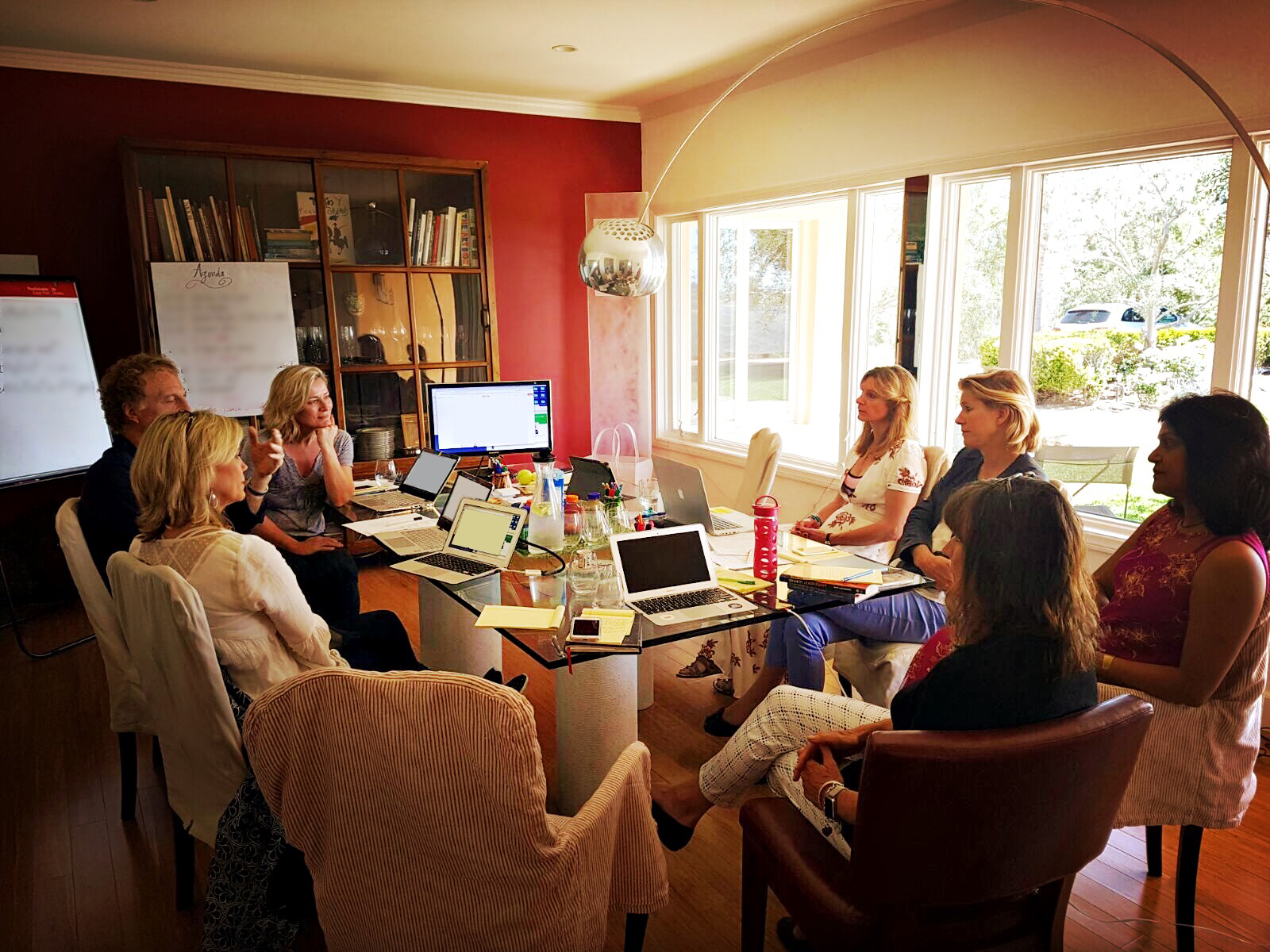 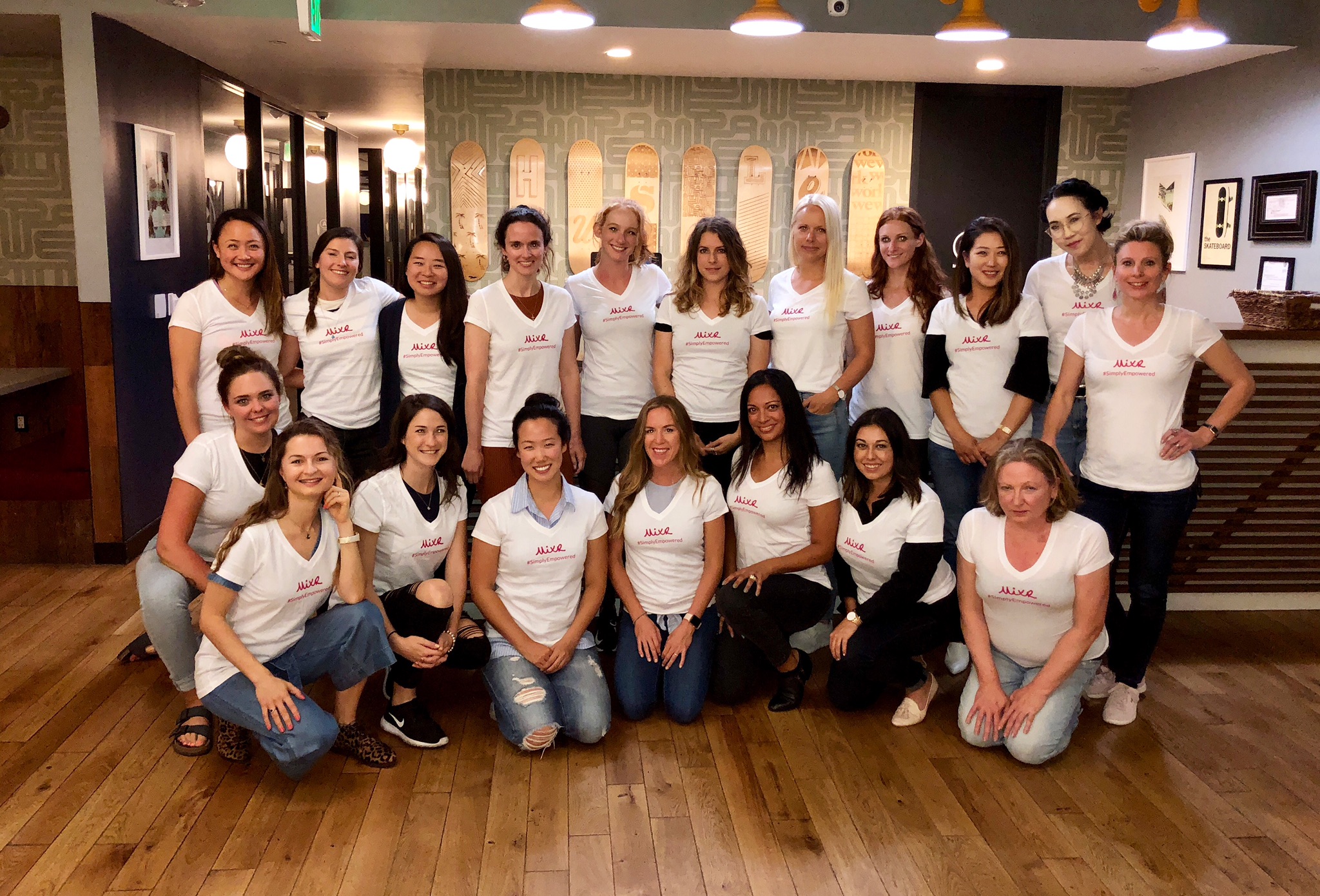