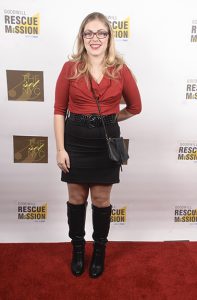 Today we’d like to introduce you to Tatiana Caillaud.

Tatiana, please share your story with us. How did you get to where you are today?
I was born and raised in France. For a long time, I wanted to work with dolphins. I changed my mind when I heard about a cinema school in the city next to mine.

I’ve always been passionate about theater and cinema, and by the way it was made. Always loved watching Making offs on dvd’s. I was part of a drama club in middle school, and I took dancing classes for years. Therefore, that cinema school came rather naturally to me. The first time I was on a set was the moment I found where I belonged.

I got my bachelor’s degree in film with a major in “Directing” in 2015. Then, I moved to the US as an Aupair for two years in NYC and Atlanta. I used that time to network. In September 2017, I moved to Los Angeles to do the “Directing certificate” at UCLA extension. LA has always been the end goal for me. Not that I want to do all my movies there, but it’s the place I always want to come back to.

I’ve already directed four short movies. Two in France, and two during my UCLA certificate. I’ve worked on more than 30 tv and movie sets. Whether it was for short movies, tv pilots, or feature films. The purpose of the cinema school I went to in France was to give us an overall look of every job existing behind the camera on a set. It helped me have a better understanding of everyone’s responsibilities, and taught me how a director should behave with his/her team. I’m convinced it helped me be better at it.

Has it been a smooth road?
No, it hasn’t. Listing all the problems I faced would take a while… But every one of them helped me learn the things I needed to learn. My philosophy is that there’s always a silver lining in every experience, even in the worst situations. Every turn that seemed to take me away from my path allowed me to meet wonderful people who became part of my journey.

I’m happy with everything I faced. It made me a better director and a better person.

I know I’ve found the place I want to work and live in, but making a movie in LA as a young director and a foreigner is definitely the hardest thing I did. Getting a US visa is not easy. Especially right now. I know every non US citizen can relate to that these days… But I’ll keep working toward that goal because I know it’ll be worth it.

We’d love to hear more about your work and what you are currently focused on. What else should we know?
I’m in the process of creating my own production company. Mainly because I’ve self-financed all my movies, and I want to be able to show them somewhere. It’ll also be easier for people to find me or my movies. For now, I write and produce my movies, but eventually, I want to work with writers and producers to focus mainly on the directing part of the process.

What sets me apart from others directors would be my unusual background and story. I bring a part of french culture in my movies, even if I relate to American movies a lot. Knowing about other jobs makes working and communicating with people easier. My openness, the way I see the world and understand people also creates a special mood on set when we’re shooting. At least I hope so.

How do you think the industry will change over the next decade?
The movie industry is always changing and adapting. The way people relate to movies or even watch them is also changing.  I hope that we’ll have more representation and equality in the stories we tell and in the people who tell them. For the rest, I’m not sure. Either way, I know I will still be part of it and I will make sure to do my part so it gets better. 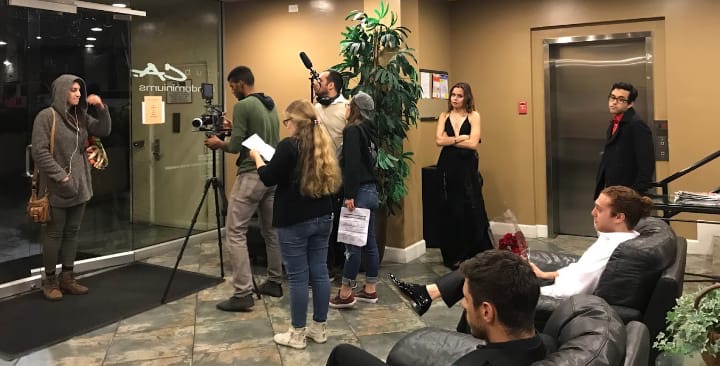 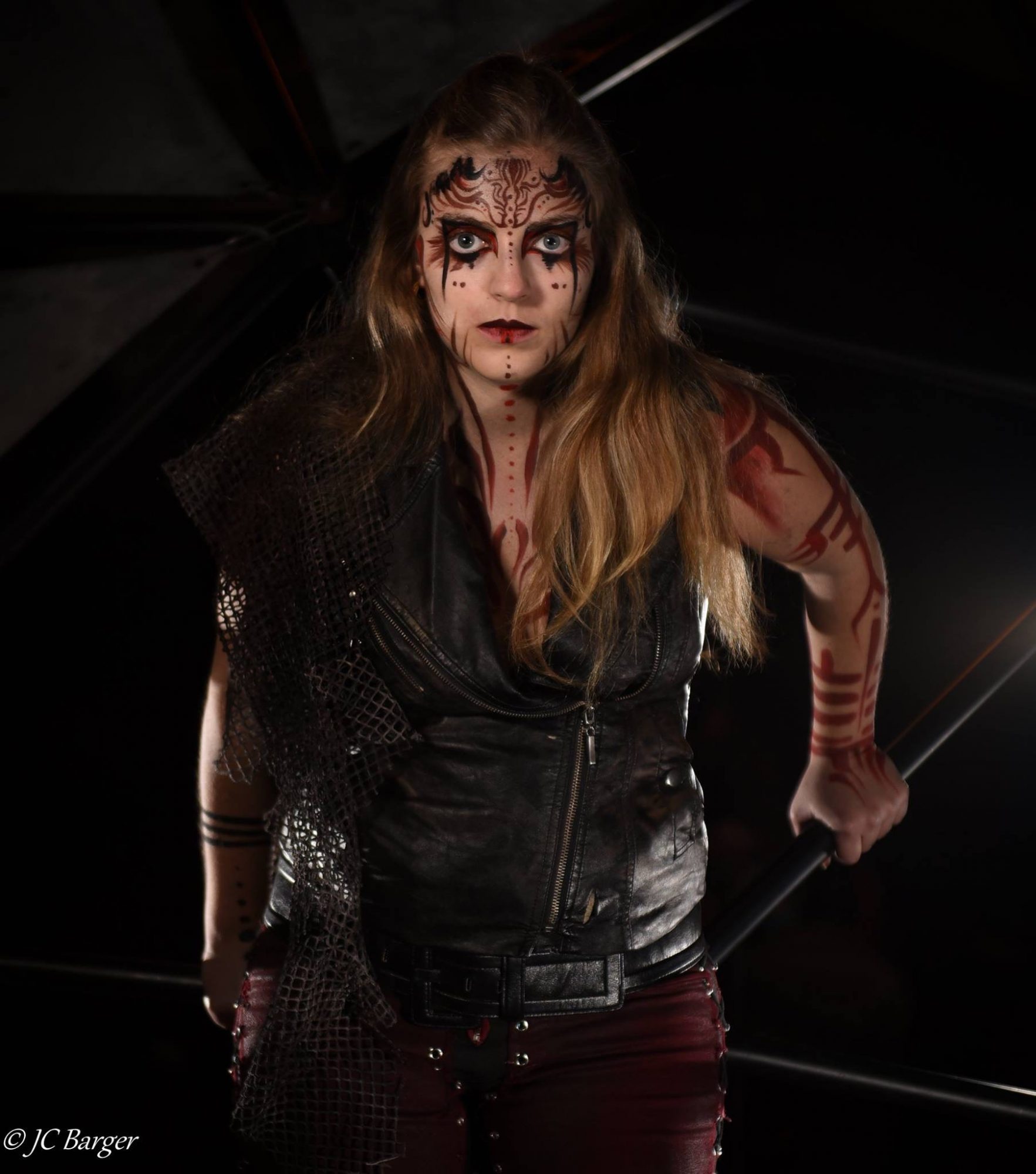 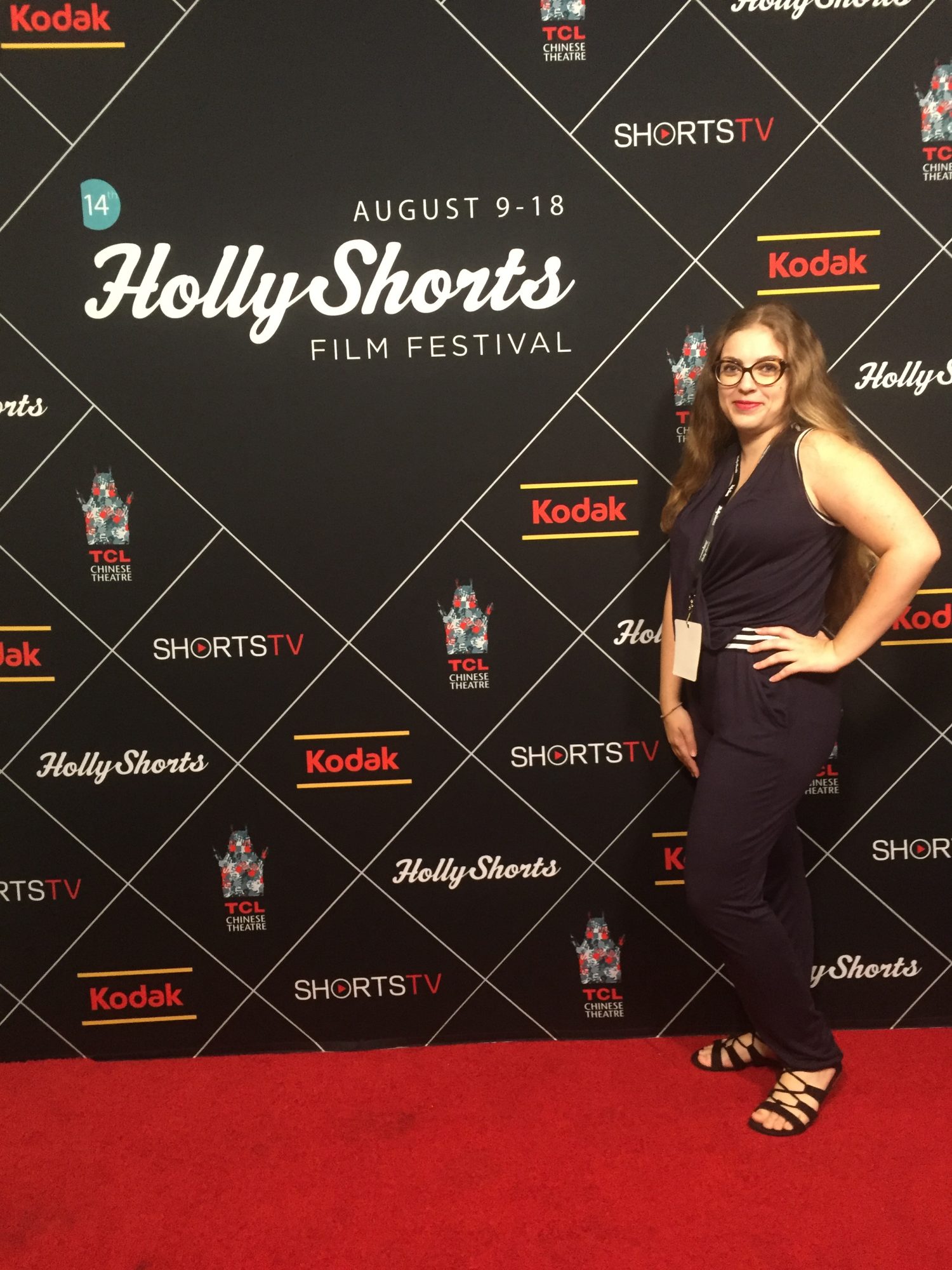 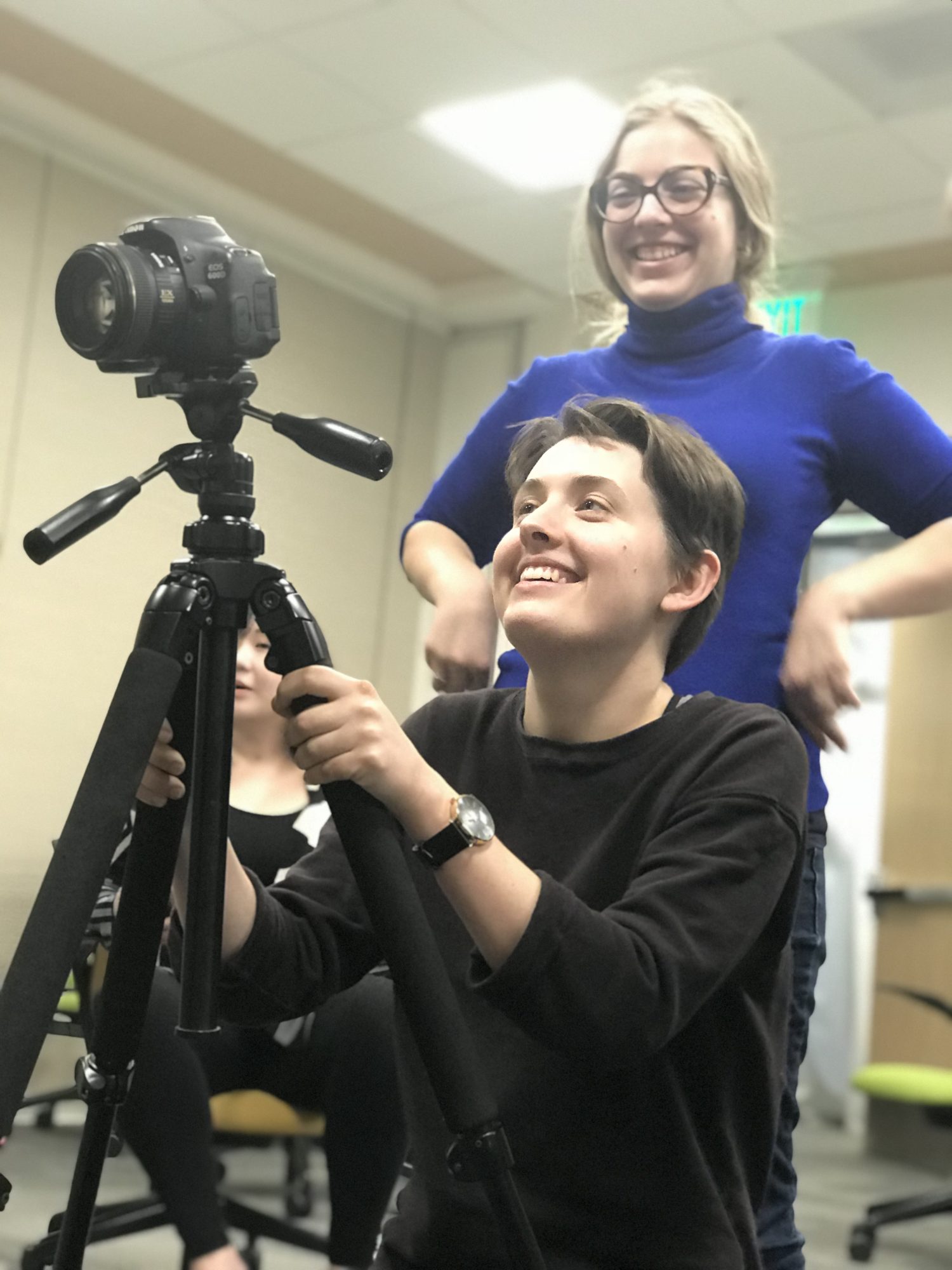 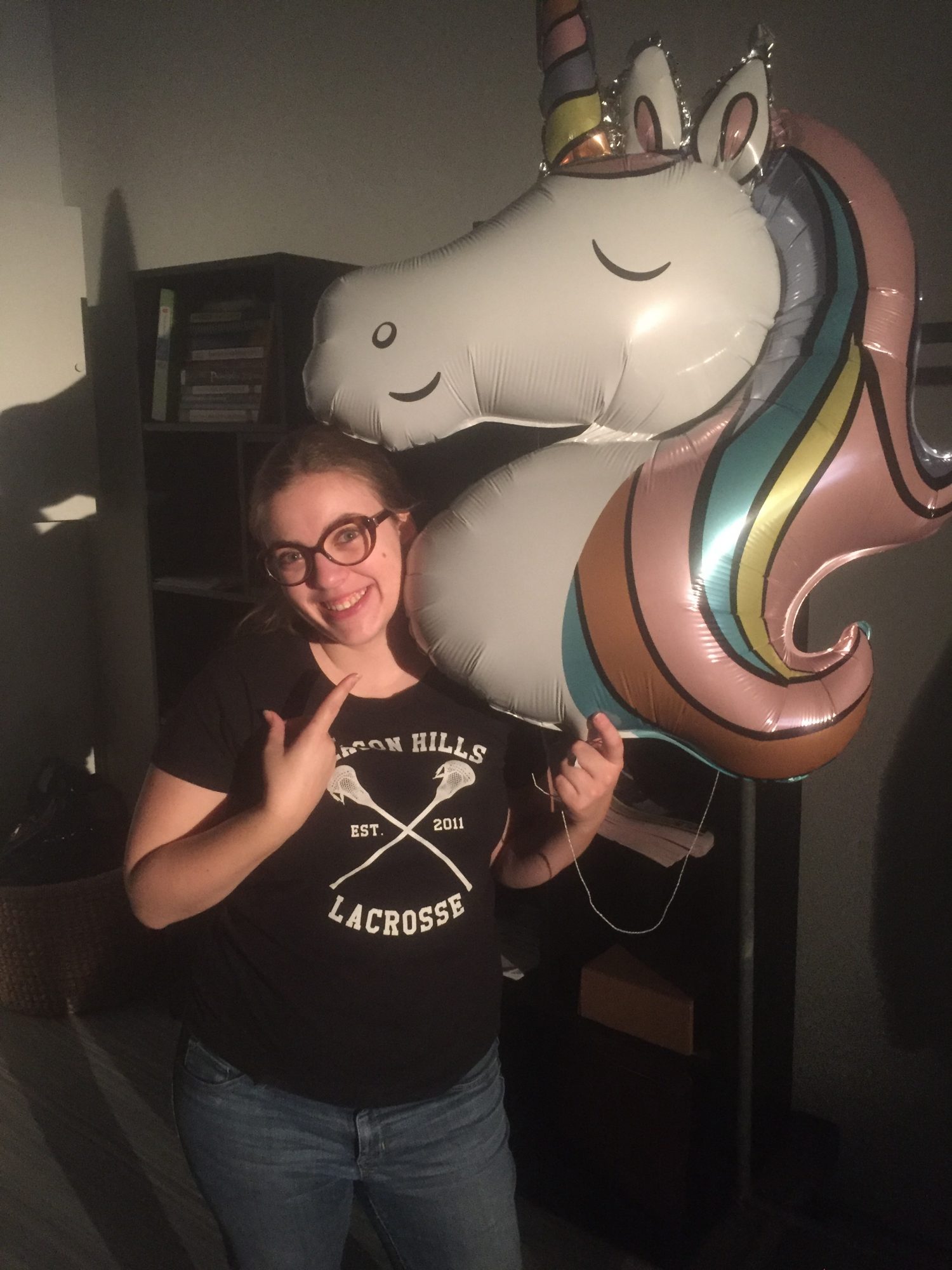 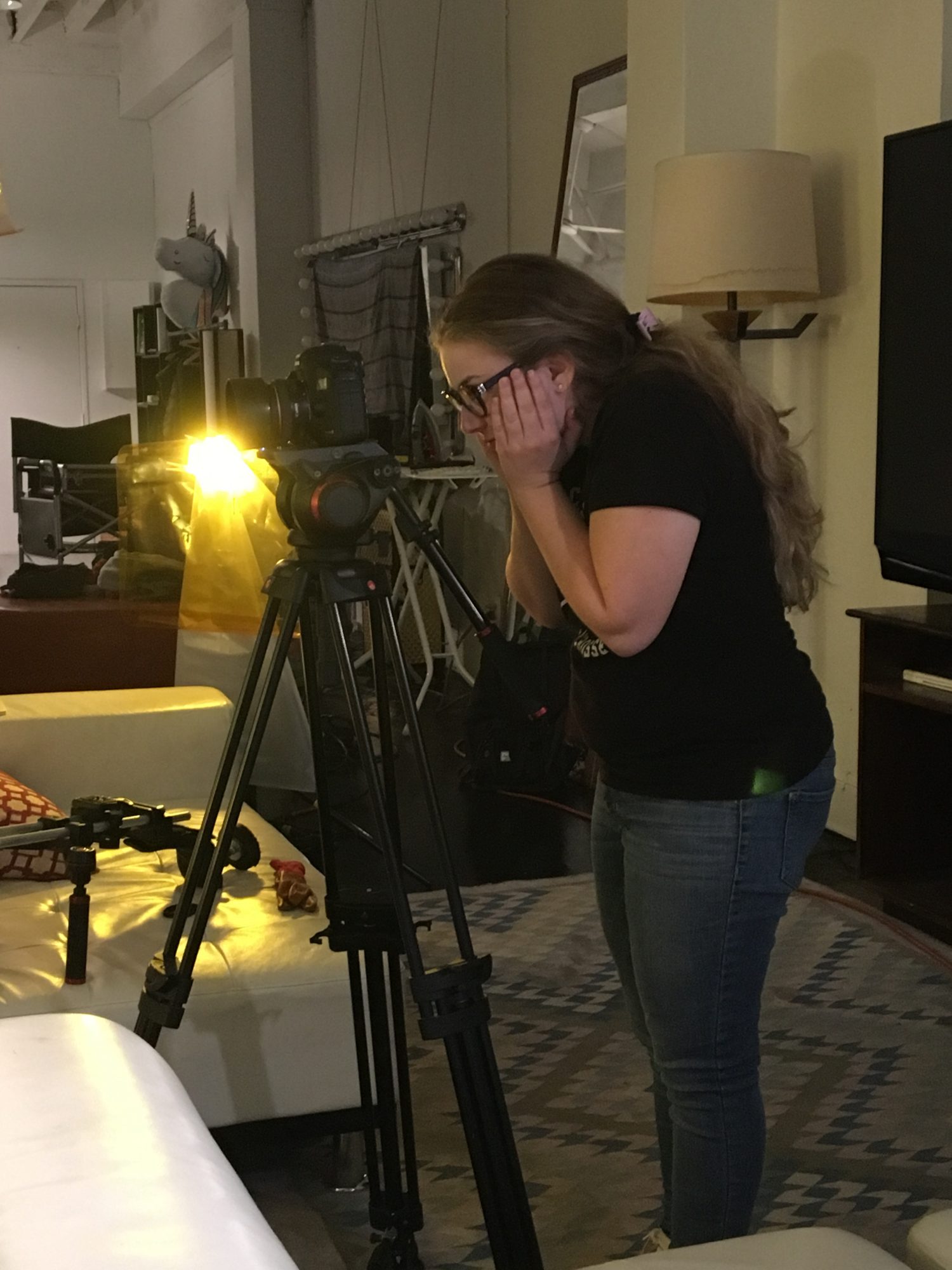 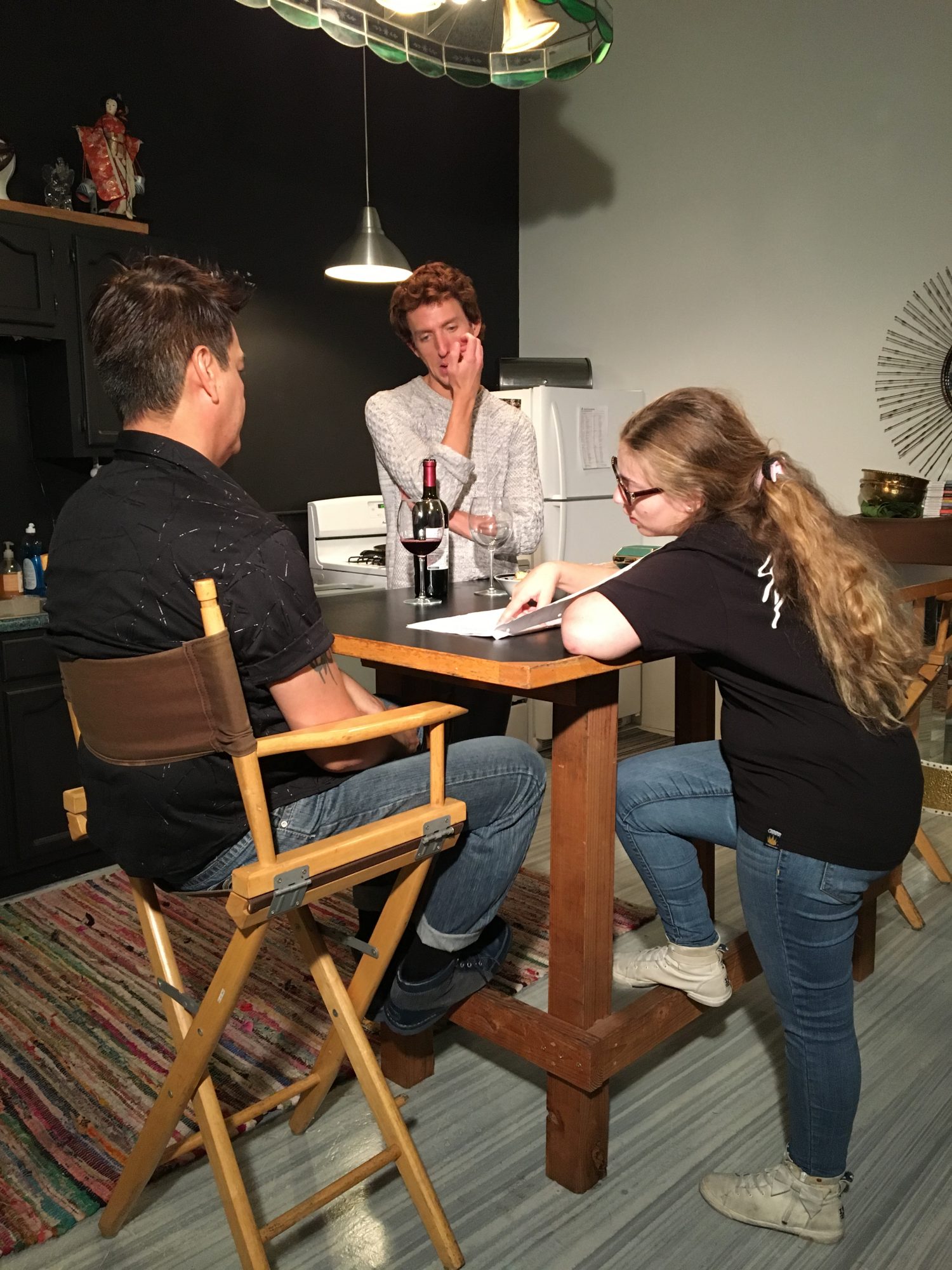 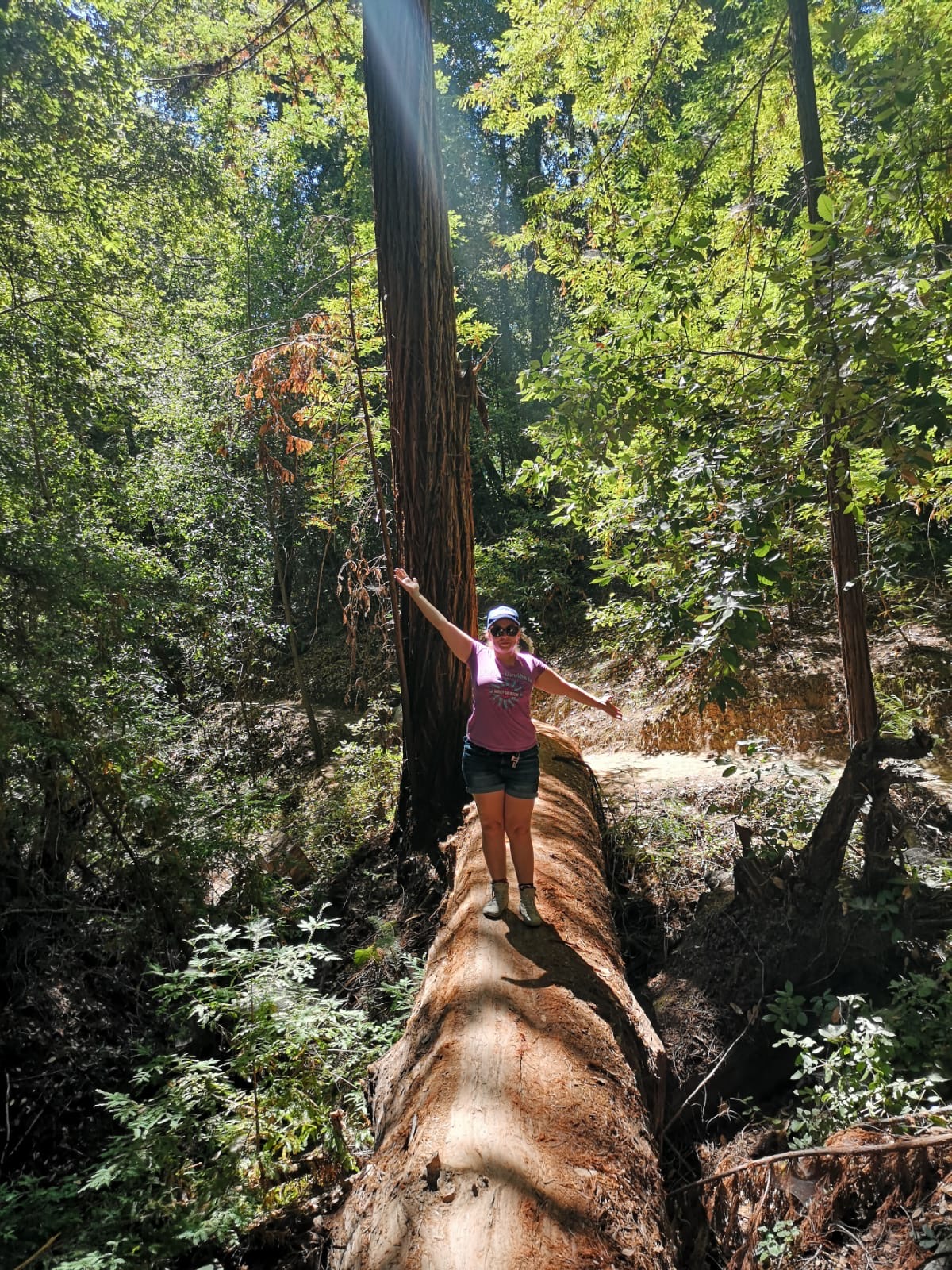 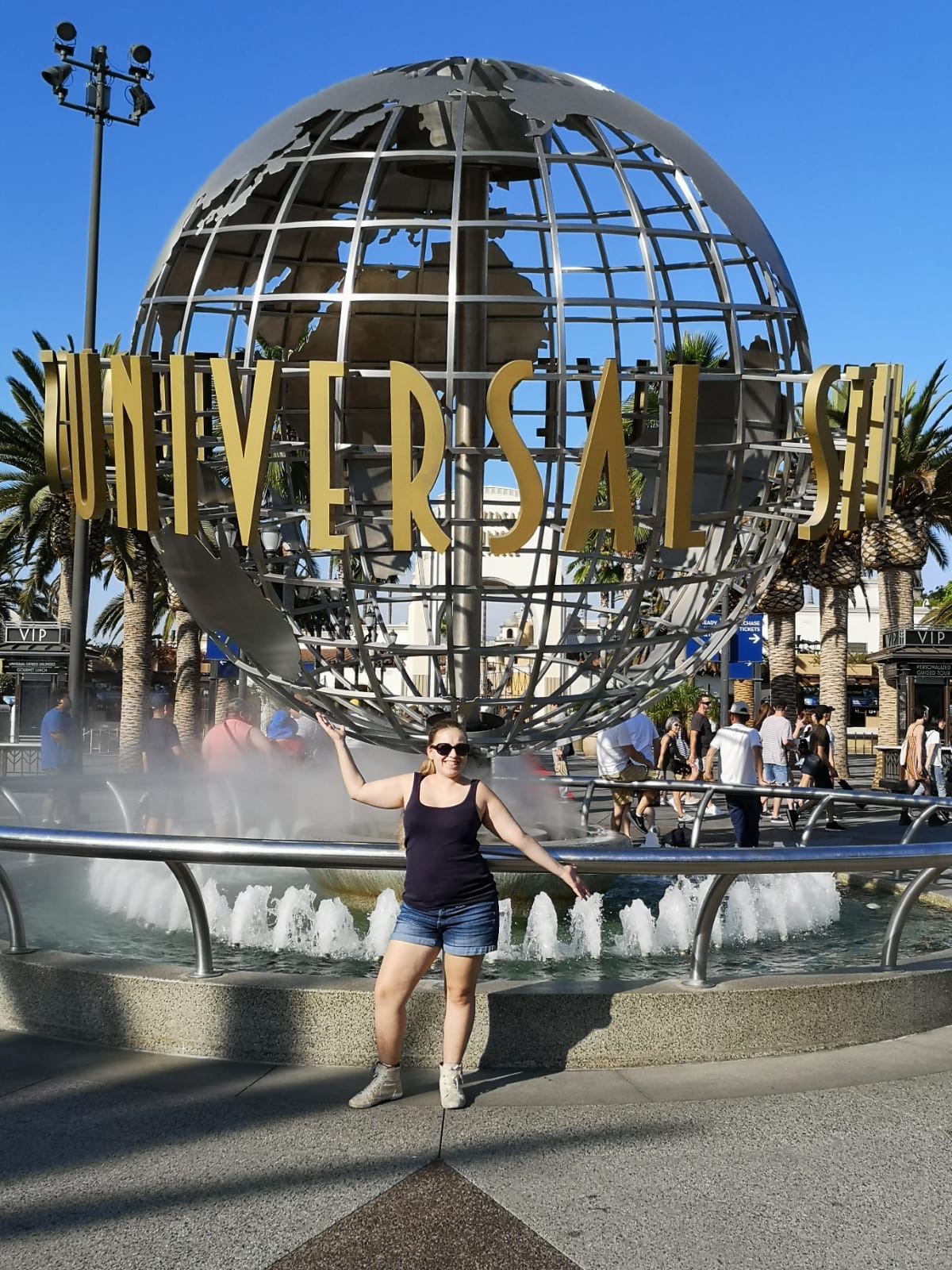