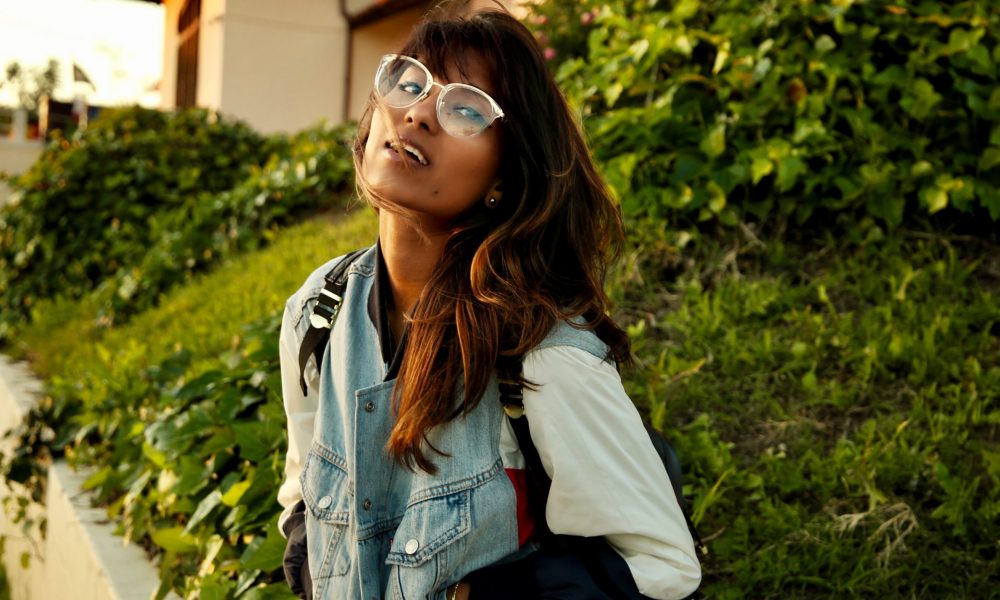 Today we’d like to introduce you to Tasneem Islam.

Thanks for sharing your story with us Tasneem. So, let’s start at the beginning and we can move on from there.
I started singing and playing harmonium and piano when I was five. I actually kind of hated it at first – it was something I felt my parents forced me into as a kid. As I continued, however, I grew more and more in love with it; how the notes felt in my chest, how the keys felt under my fingers. I kept it all up, playing concerts and singing in choirs throughout my grade school years. And after graduating from high school, I couldn’t thank my parents (and teachers!) enough for pushing me to get better and better at singing and making music.

In college, I sang lead vocals for a funk bank – aptly naming ourselves “Jesus, the Crazy, and the Bad Kids” eventually – and sang with the Rice Jazz Ensemble. I moved to LA in 2015, released an EP in 2016 and then released an LP titled “Hades” in 2017. I ran a Kickstarter campaign shortly after my LP debut, raising 8.5K to fund a few music videos and a radio campaign. The radio campaign landed me on college and community stations all over the country. Since then, I’ve played at venues inside and outside of LA, like The Mint. The Lost Knight, and The Other Door. Most recently, I have been releasing singles regularly and am currently in the process of completing my sophomore album.

Has it been a smooth road?
When I first moved here, I had little to no idea about what I was doing when it came to launching a solo career. That was the toughest hurdle. I didn’t realize how crucial marketing was, and how large of an investment it was in some ways. I had to teach myself what I could and reach out to others for guidance. I also wanted to build my own home studio, something I’m glad I began in college and learned much more about when I made the move to LA. Making a home studio took some time, but I’m so glad it worked out over the years since it has been a critical way for me to make music, collaborate with other musicians, and put out music regularly.

So, as you know, we’re impressed with MALSI– tell our readers more, for example, what you’re most proud of and what sets you apart from others.
I specialize in singing, piano performance, and music production. What sets me apart from others is my production style and the incorporation of my culture in my music. I’m happy I get to follow my dreams actively and make them become a reality – no matter how much the industry itself ebbs and flows.

Let’s touch on your thoughts about our city – what do you like the most and least?
What I like the most about LA is how accessible creative artists and events are; I can meet all kinds of artists pretty much anywhere I go. I love how there’s always something going on or something new to discover, from music events to concerts to gallery showings to new restaurants to check out. What I like least is the traffic – it’s godawful. 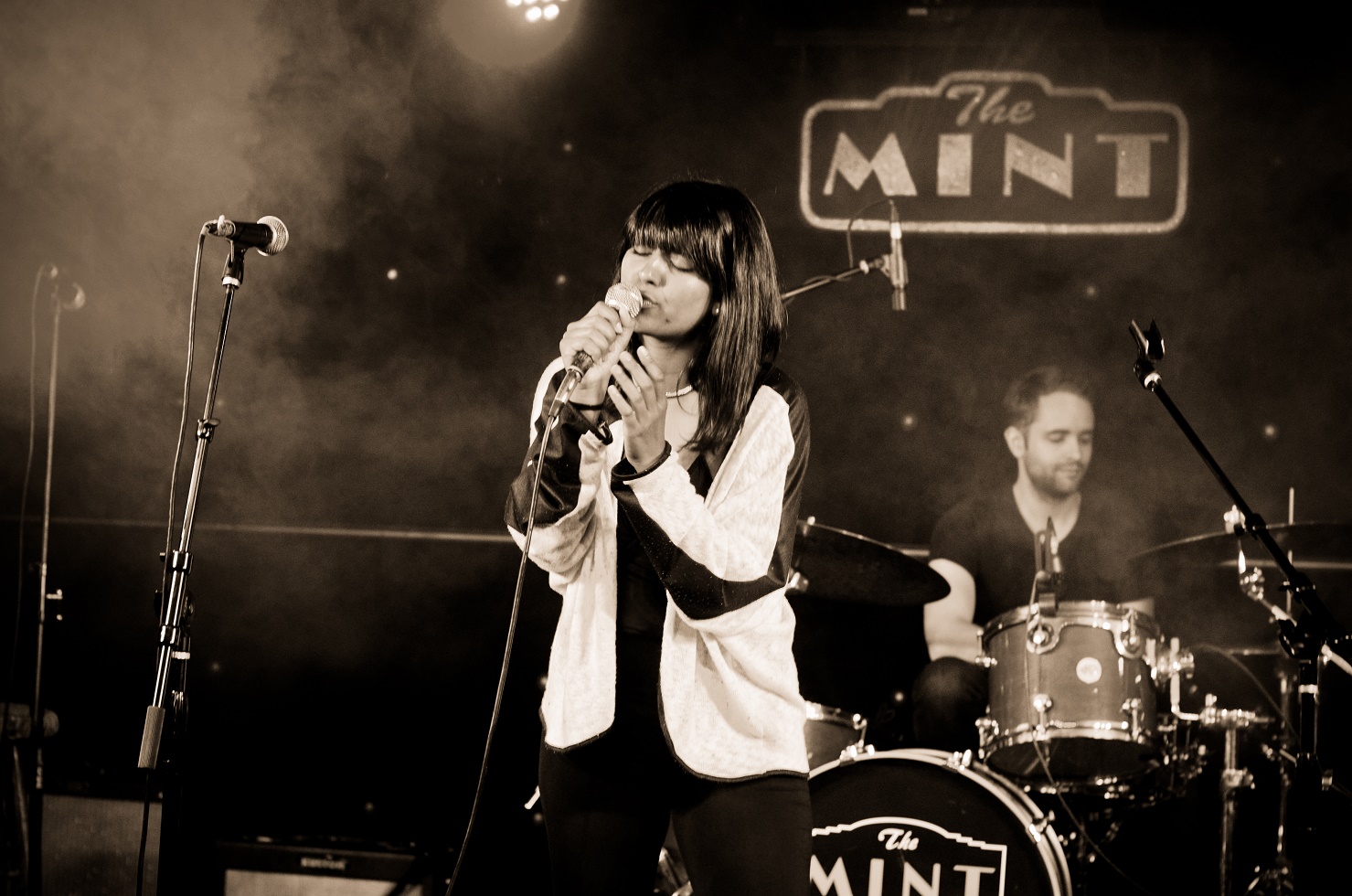 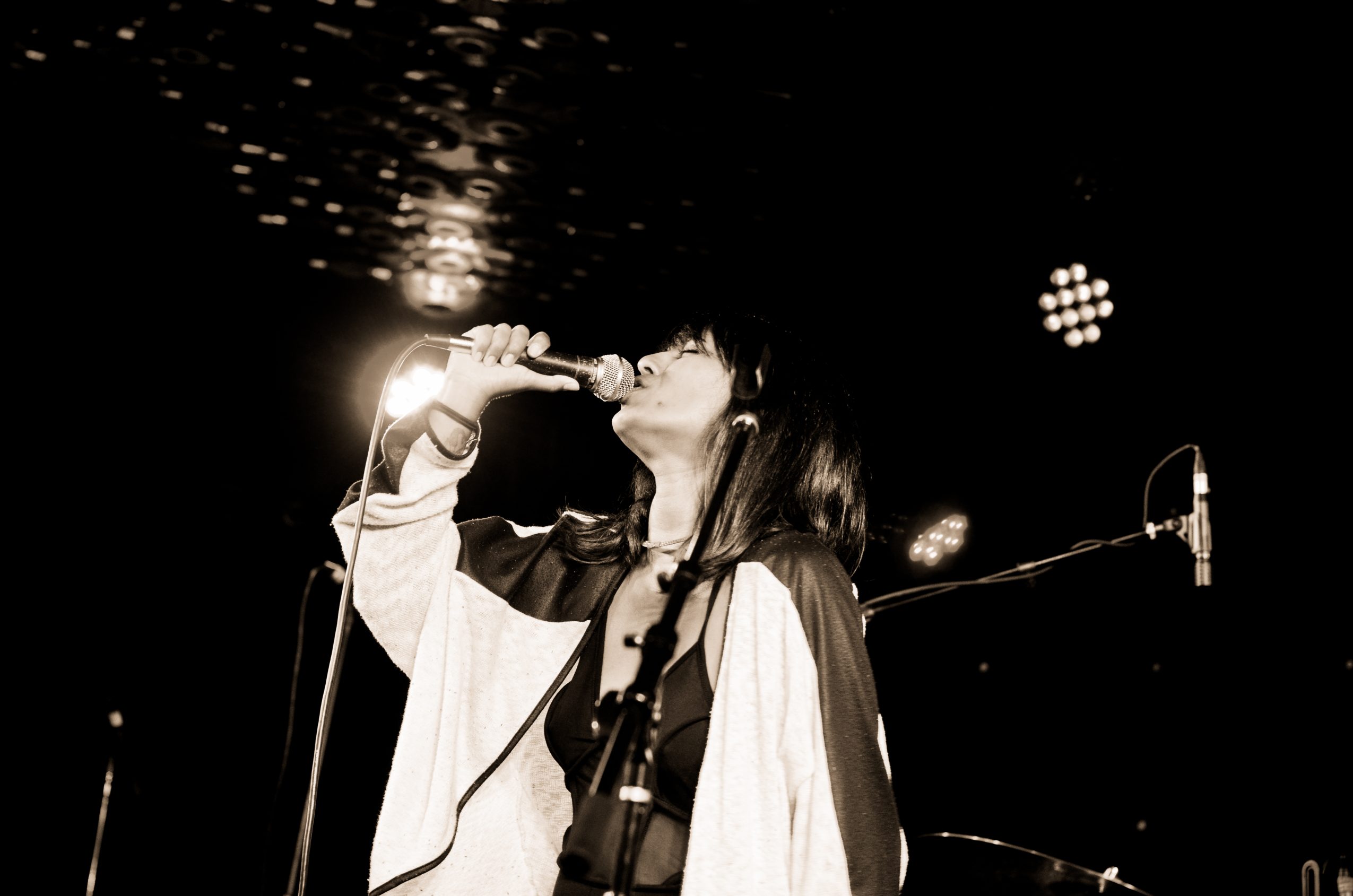 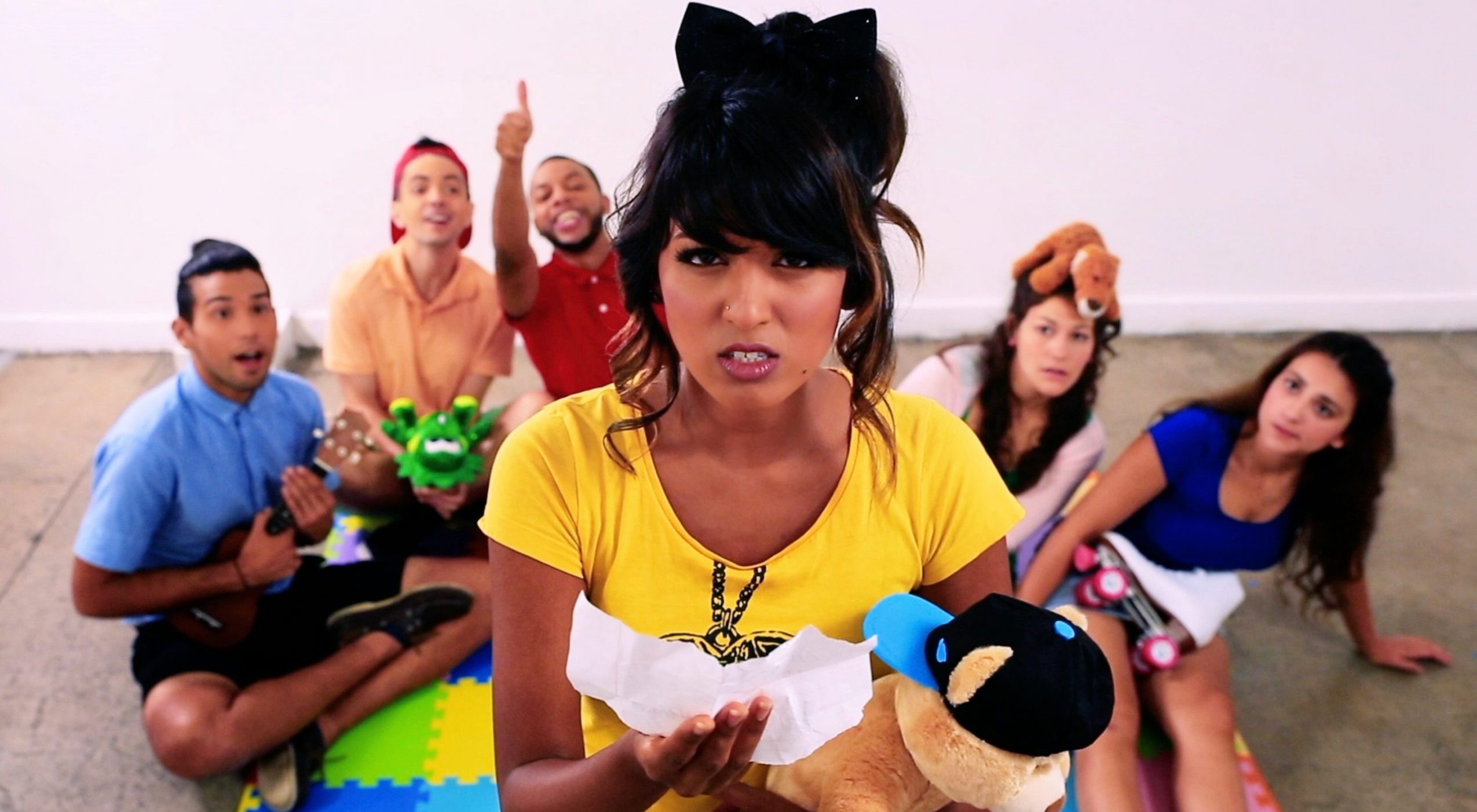 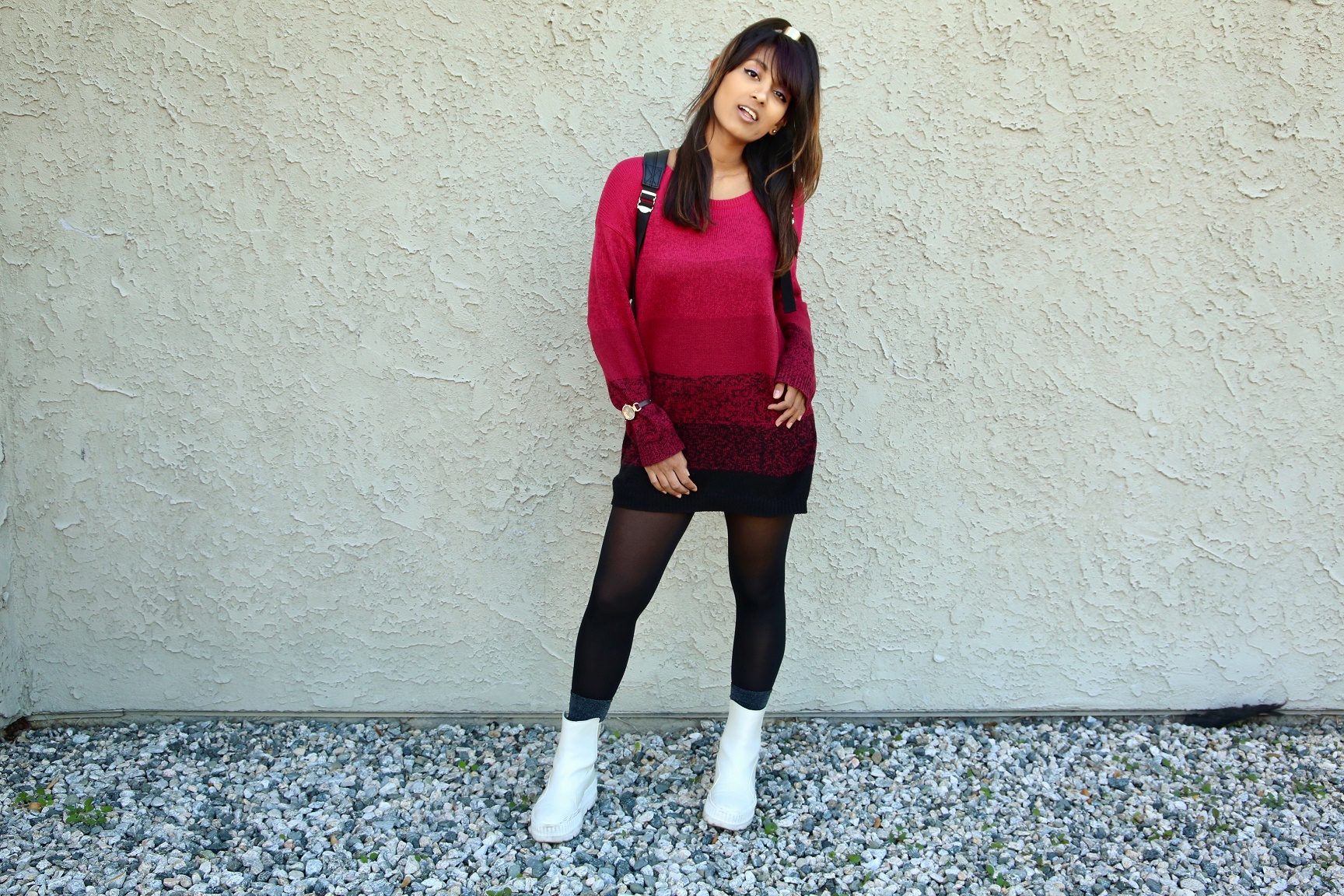 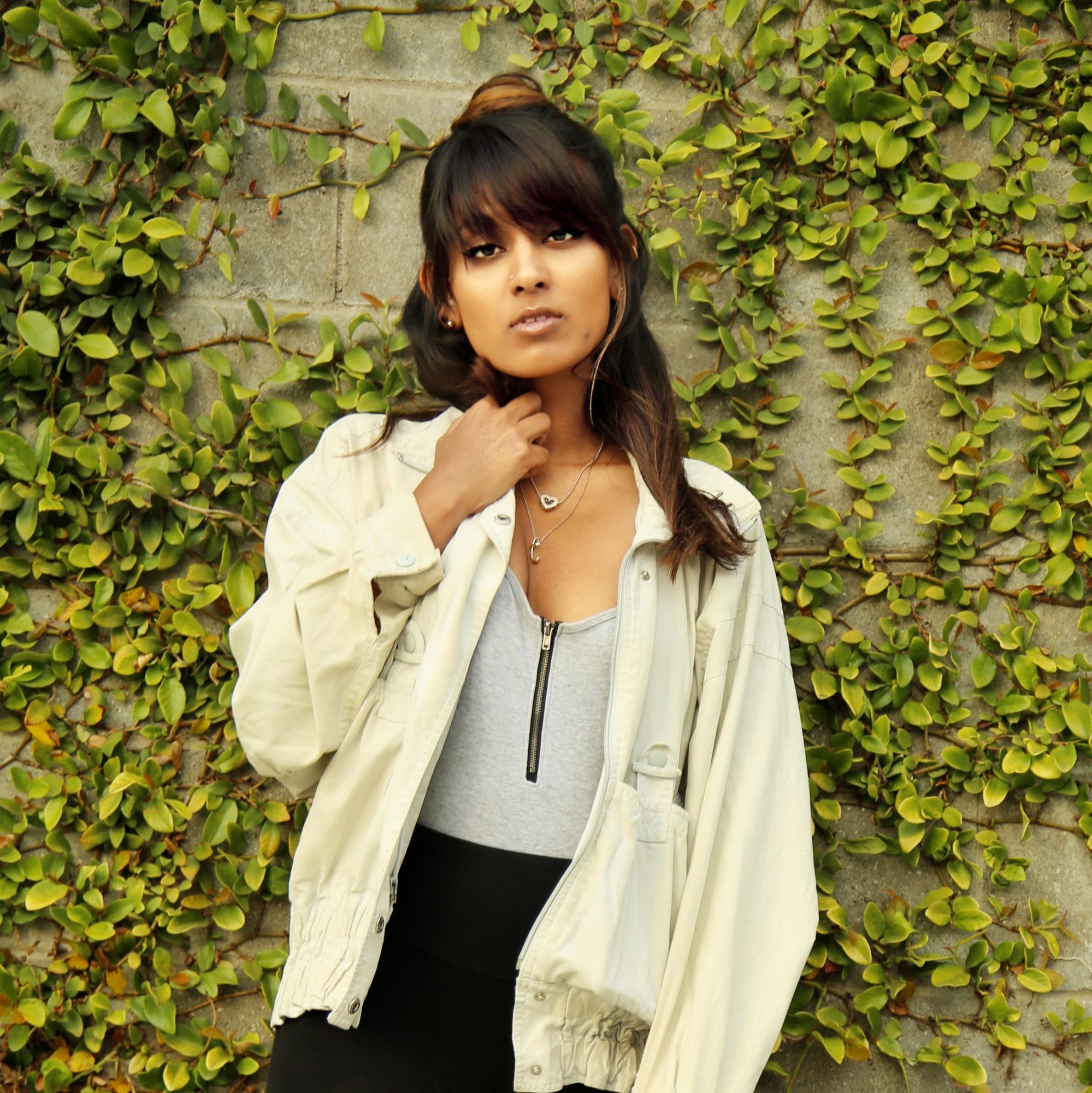 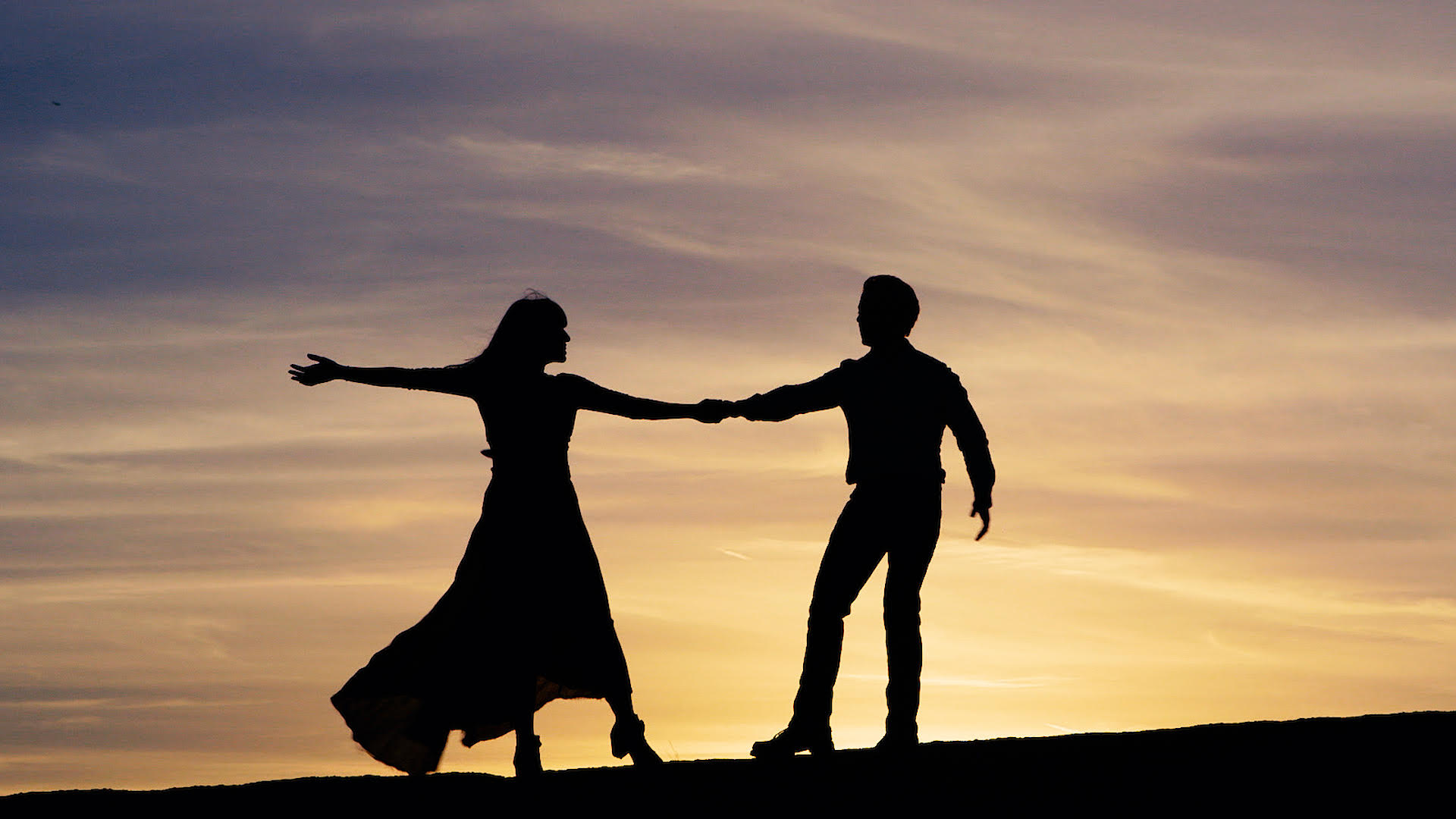 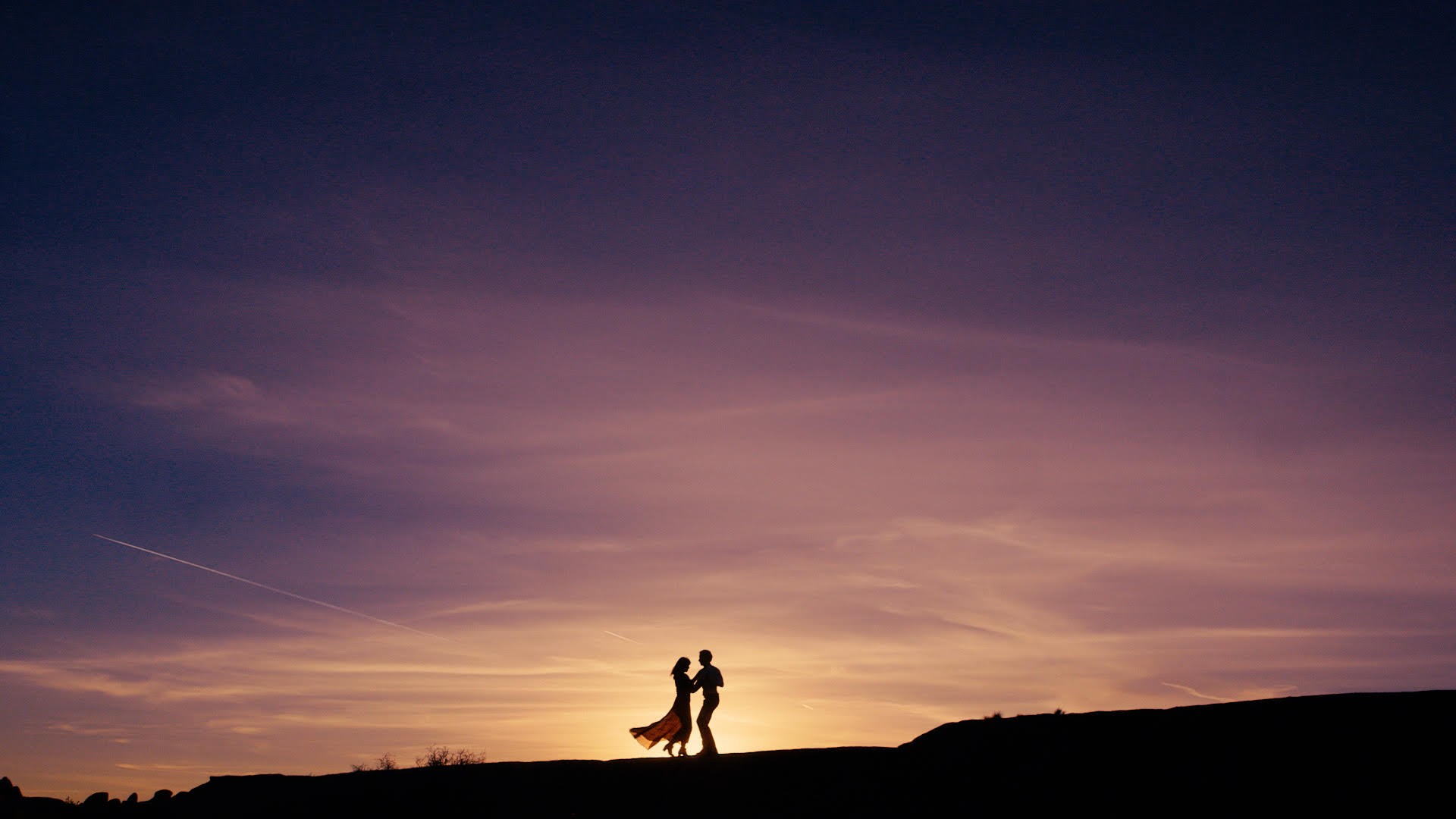 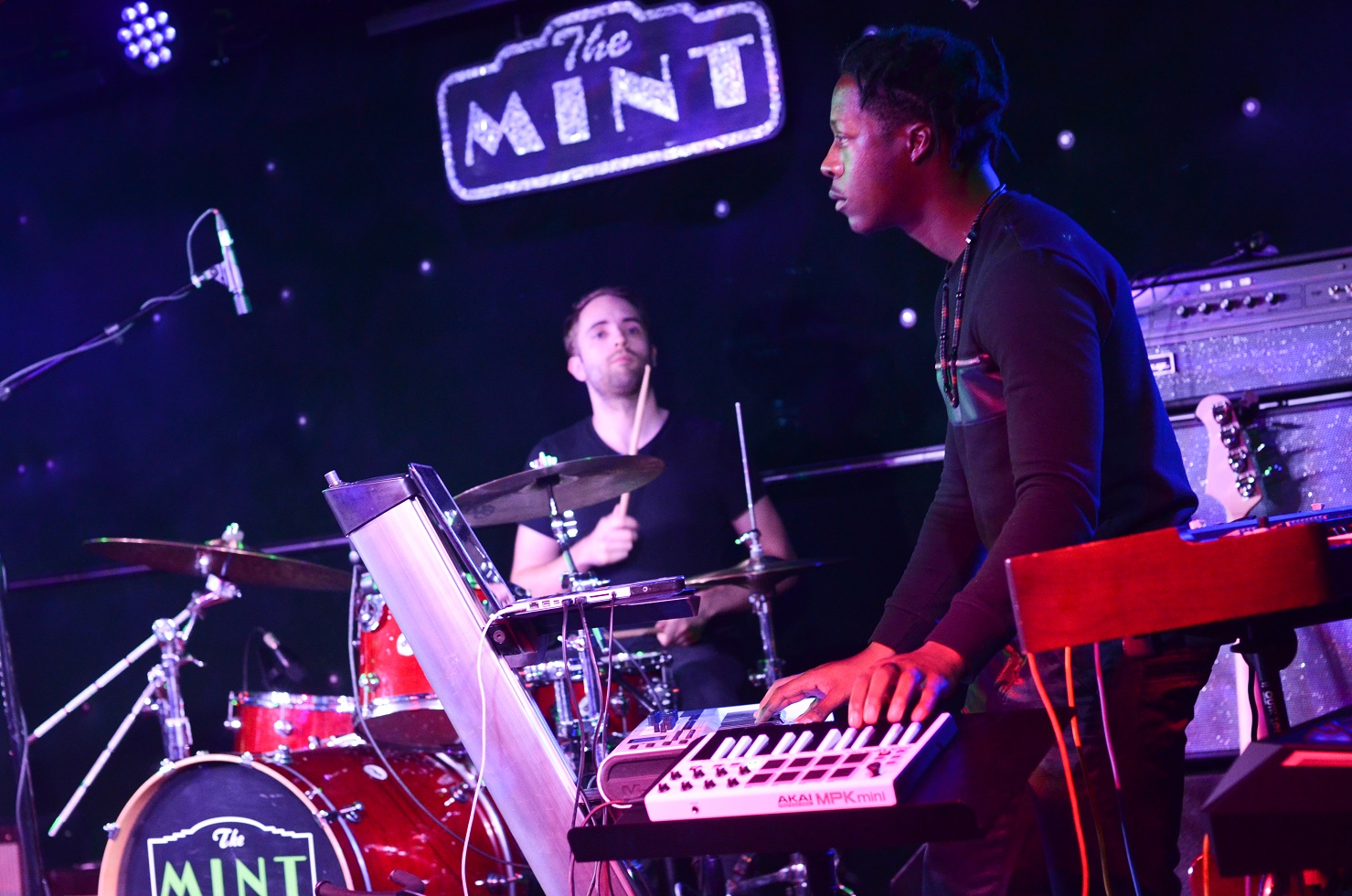