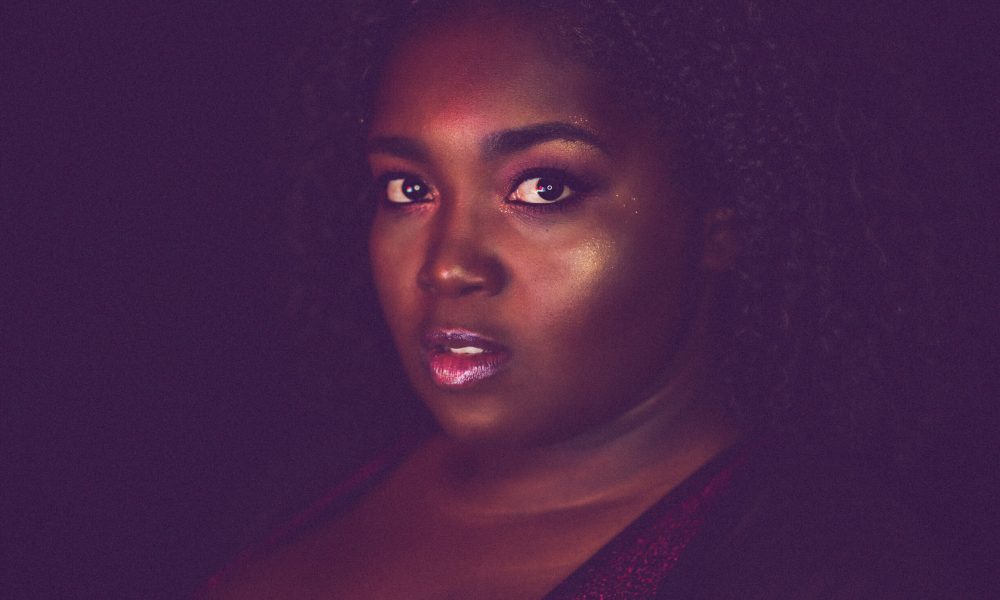 Today we’d like to introduce you to TaRhea Ray.

Thanks for sharing your story with us TaRhea. So, let’s start at the beginning and we can move on from there.
I started my relationship with music at a very young age. Growing up with a father who was a singer and having uncles who were musicians, made it hard not to want a piece of that world. I was a shy and insecure child but, I wanted to give people that same satisfying feeling I felt every time I listened to one of my favorite artists. So, at the age of four, I started singing in the Church junior choir. I was seven years old when the director asked my mom if I would be willing to sing lead because she felt my voice was the loudest. I quickly started to sing softer because I had a fear of being put in a position where I had to be vulnerable.

When I was eight years old, started writing poems for holiday cards and would give them my parents. As I got older, my poems started to become more complex and I started to convert them into songs. At 20, my cousin who was a rapper asked me to sing the chorus to his music. I was so shy that I made everyone leave the house before I started singing and when they listened back to the recording I left. I didn’t even want to see their reaction. A couple of years later, I started a rap group with my boyfriend, cousin and friend called The F.U.T.U.R.E. (Four Unique Talents Utilizing Real Entertainment). We had a few mixtape singles but it didn’t take long or it to fall apart.

At 27, I started going to college for music technology and to help with sight reading I joined the college choir. An audition is required and during the audition my professor suggested that I change my focus to vocal performance. That suggestion opened up so many opportunities for me. I started singing background vocals for Tina Vonn. We performed all around Los Angeles, including The Viper room and what used to be The House of Blues in Hollywood. After some time, I parted ways with Tina’s band because I wanted to focus on school but, we’re still very close friends. By putting my focus back on music education, I got an opportunity to sing with the LACC Jazz Band for their Christmas concert, which led to me becoming one of the main vocalists of the Jazz band. During this time, I was contacted by Tina; a friend of hers had to back out of a gig at The Viper Room and she called me to see if I wanted the slot. This would be my first gig as a solo artist outside of school and I had less than a week to put the band together, but I manage to gather some musicians from the LACC Jazz Band to play with me.

Two of which actually played in Tina’s band as well. They called themselves the OG Quartet and later the Lemona Quartet with Wonil Kim on the keys. Our set consisted of Jazz and blues covers. We had some good times me and those guys, I love them so much. Going to college helped me get introduced to so many talented people. My brother Uriel the Light helped me with one of my first songs that I felt confident enough to sing. I also met the producer, singer-songwriter Vilda Ray, who I collaborated with in 2016 to work on her album Identity Crisis which was released in 2017 and in 2018 we collaborated again for her album Me for You. Now, we’re working together on my solo project, I’m so excited for what we’ve got cooking. We got some Funk, R&B and Pop, all types of elements are happening and I can’t wait to share. Vilda is super talented, her music is so unique.

In November of 2018, my close friend, spoken word artist Drew Lucas featured me on his song “Daylight”, I was also a feature in the video. Luca Brown of Sleepy House is also someone I’m currently working with. He’s a fantastic producer! He knows how to get the best out of me, Luca’s amazing! So glad to be working with him. Our collaboration will be released early 2020. It’s so funky, it’s a vibe man. Make sure you lookout for the release!

Overall, has it been relatively smooth? If not, what were some of the struggles along the way?
My music journey had its highs and lows. Some of my biggest struggles is dealing with PTSD. As a child, I was molested along with two other kids for three years. I was forced to do unthinkable things for someone my age. So, I started to silence and isolate myself from those who were close. Being silent didn’t mean I stopped singing altogether, I just didn’t sing in front of other people. I had already been overexposed and I made the decision to keep my talent to myself because at the time it was the only thing that I felt I had control over. I didn’t have control over my body or my mind, it was constantly getting manipulated. My voice was mine and mine alone. I owned my voice. My childhood trauma affected the way I showed love to people, it affected the way I showed love to myself. I was suicidal and going in and out of depression most of my life. I dealt with my pain alone for 17 years before I told anyone, but music helped me through most of my trauma. Stevie Wonder was my main therapist, that man has got me through some tough patches. I also started seeing a professional therapist, and it changed my life. Sorry Stevie, you could only help me so much.

Another one of my biggest struggles was my self-confidence/acceptance. It took me a long time to discover my beauty and accept my body. I had been body-shamed since childhood. I was always chubby and the tallest girl in class or among my group of friends. So, I always stood out. It wasn’t until I got into my late 20’s that I started to appreciate myself. I used to be afraid of standing out and having a fear like that can close so many doors if you don’t take it head-on. You have to learn how to jump when you’re scared. You never know who might catch you or where you might end up. Life is a big risk, if you’re not challenging yourself or your fears then you’re not living, you’re settling. I refuse to settle when I know I can do better when I know I can be better! My life is my muse.

We’d love to hear more about your work and what you are currently focused on. What else should we know?
I’m a singer, songwriter, and vocal arranger who just started acting and is working towards adding author to the list. Specializing in music that relatable, fun and sparks conversation. I can sing music from multiple genres including classical (opera) and I try to incorporate that into my music. The thing that makes me proud as an artist is when I’m on stage singing my own music and the people are connecting to it emotionally. It’s the best feeling, such an adrenaline rush. When you’re on stage pouring out your soul and it is received with open arms. Nothing like it! I’m awkward, goofy and sexy all in one. I try to take all that energy and apply it to my performance. I want the audience to connect with ME, not some made up character. One of the things I think sets me apart from others is my musical style. It’s all over the place but in a good way. One song might be written in story form and the next is super transparent. I also don’t gravitate to just one specific genre. There are so many different things to borrow from musically and I refused to put myself in a box just to say it’s R&B or its Pop, it’s just music. Period.

Any shoutouts? Who else deserves credit in this story – who has played a meaningful role?
Christine Gengaro was my very first vocal professor at LACC. If she didn’t encourage me to take her voice fundamentals class. I probably wouldn’t be doing this interview. She along with my vocal coach Lori Stinson and Jazz Band director and friend Barbara Laronga helped me break out of my shyness. They pushed me because they seen something special.

Maria Katre was not only a supporter, she may not know it but I also looked up to her as a mentor. She’s accomplished so much and she constantly inspires me. Donta Story gave me my first acting role on screen in the short film LiME. He trusted me to execute my performance knowing I had no prior experience. He very supportive of my journey. Tina Vonn encourage me to step out on my own while I was singing in her band and she continues to do so. Uriel the light, my little brother has always supported me, performed with me when I needed his stellar guitar skills for a gig. Drew Lucas, my love, my brother gave let me shine on his single “Daylight” and invited to be in the video. He shows love no matter where he is. He’s a special breed.

Terena Dawn and Keelah Tay, besides my mom is my number one supporters. She has been to most if not all my performances cheering me on. The Lemona Quartet and Wonil Kim were my g’s. Whenever I had a gig and needed a band, they were there for me. My first solo gigs were played with these guys. Vilda Ray and Luca Brown are the best musical teammates. They work so hard at what they do and I grateful that they believe in me enough to want to work with me. The band that Vilda Ray and I perform with have supported us without question and I’m super thankful hardwork and effort. I know there’s more and I’m sorry if I forgot you. I love you though. 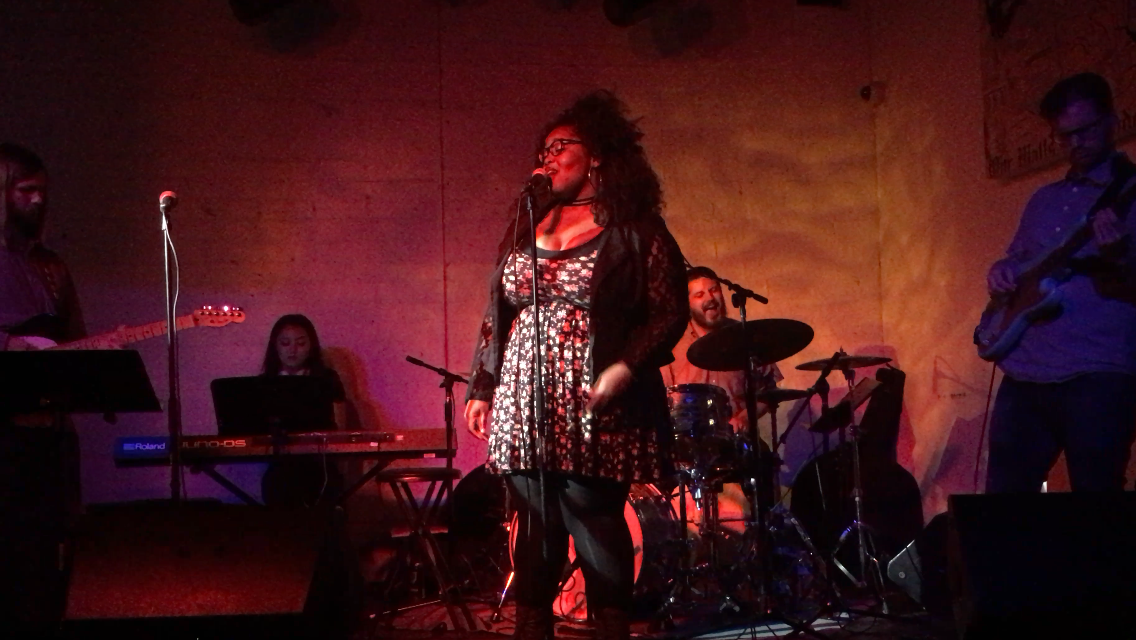 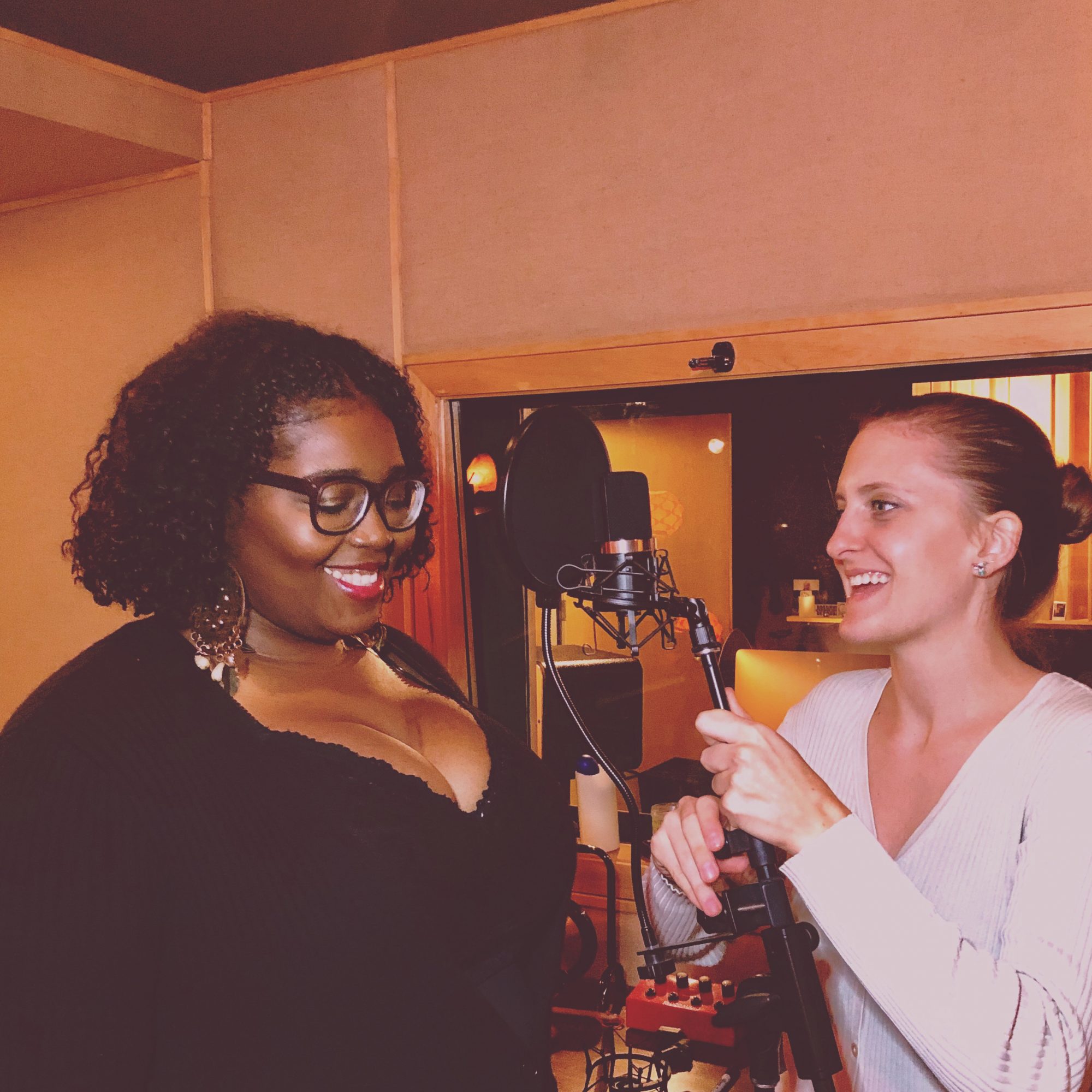 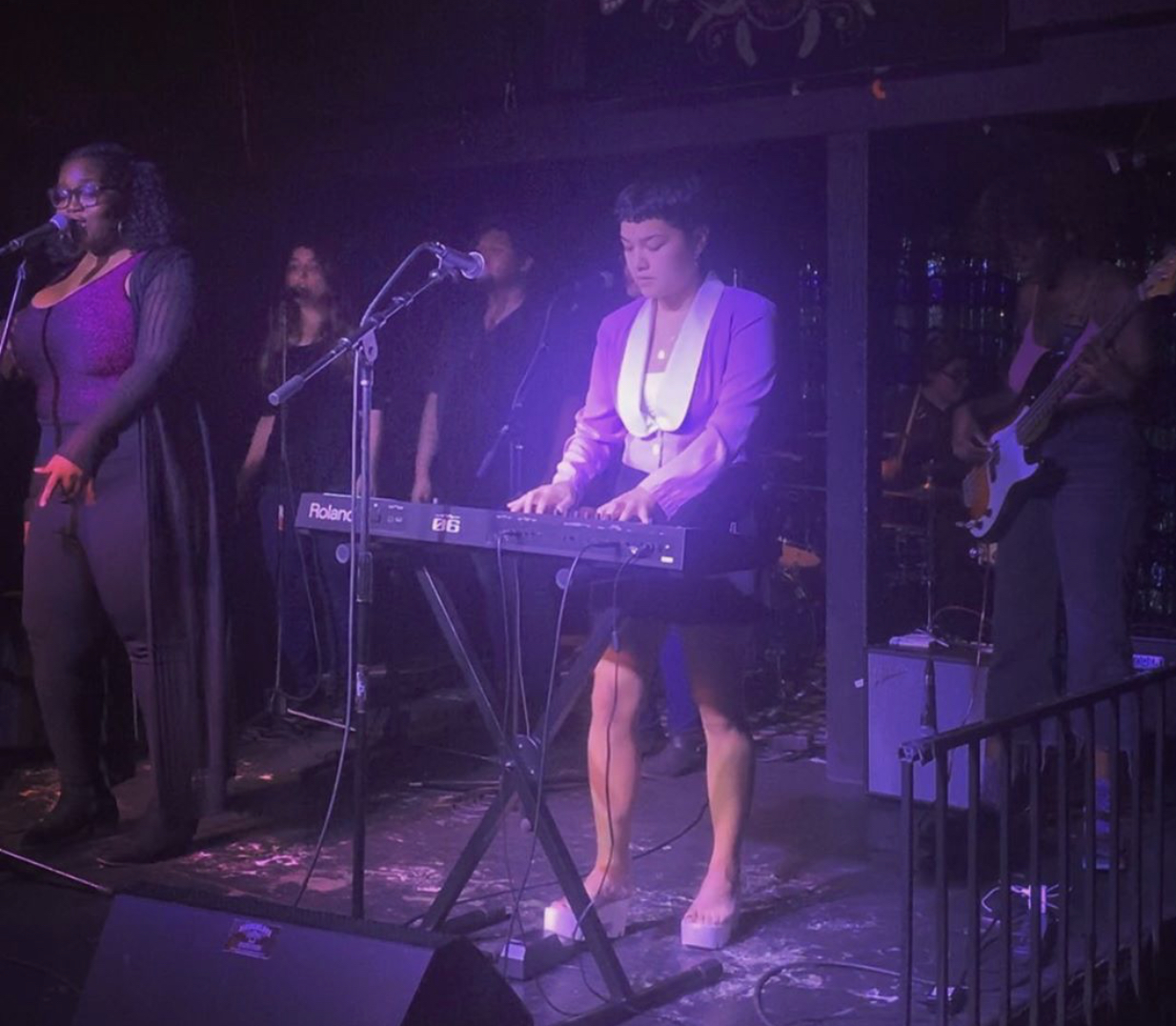