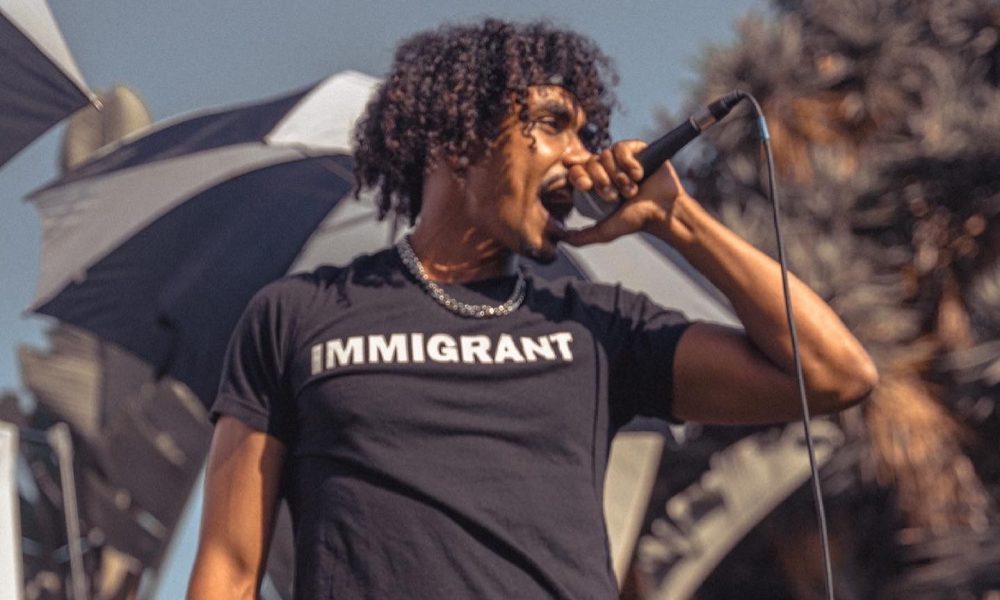 Today we’d like to introduce you to Tarek Abdelkhalig.

Hi Tarek, so excited to have you with us today. What can you tell us about your story?
It’s been a wild ride to say the least. Originally I was born in Sudan. I lived there for five years until I had to flee the country with my family due to the political unrest of the nation. During this time, the military coup instilled their dictatorship of Sudan and stripped the country of human rights. Furthermore, the new regime started eliminating any person or organizations that pushed back against their efforts. Both my parents were civil rights activists so it was no longer safe for us to be in our home. We fled to Cairo, Egypt and awaited relocation through the United Nations Resettlement refugee program. My family and I were forced to hit the reset button on life and ended up in Minneapolis, Minnesota. We had to learn English and quickly assimilate to the twin cities. Both my parents had law degrees, but they were not recognized in the US so they took jobs cleaning apartments while they, for a second time, sought higher education and redid their graduate degrees. Growing up in the twin cities had its own set of challenges: learning a new culture, forming my identity, striving for stability while chasing the American dream from ground zero to name a few.

Eventually, I graduated from the University of Minnesota with a degree in Marketing and Psychology. With my upbringing, I never thought I would be in the creative industry. I pursued a practical career in business because I wanted to provide for my family and finally have a taste of financial stability. However, my passions led me to the arts. I wanted to explore a career in acting so LA was in my scope. I leveraged my degree and business experience to get a job in advertising in Torrance, California. I figured that it would be a good stepping stone. The euphoria of moving to LA and working at a huge advertising agency was short-lived. Acting was still the goal and I felt like my desk job was holding me back so I jumped ship and really started to go after it. I quickly learned that acting was just a catalyst to discovering all my gifts. It lead me to writing screenplays, producing films and making music. Although I’ve been in LA for six years, I still feel like I’m just getting started.

Would you say it’s been a smooth road, and if not what are some of the biggest challenges you’ve faced along the way?
I think for most of us in LA, the short answer is No. The biggest obstacle besides the obvious hardships that come with living in LA is convincing myself that I made the right decision and I still wanted to pursue my path. This career doesn’t have a clear blueprint with tangible checkpoints or indicators of success. And even when success does happen, it’s usually short-lived and you’re on to the next one. Not to mention, most of my friends were quickly moving up in the business world. They had stability, they had promotions with big titles and some of them got married and had kids. My lifestyle is completely foreign to a lot of my friends and there is something extremely isolating about it. I really have to believe in what I was doing in order to keep moving forward. Also, finding a genuine community here took some time. We all have that story in LA about meeting a cool person and never seeing them again. Eventually, through diving deeper in my passions, I’ve managed to build a strong foundation of friends. Not only do we create together, but we are there for each other on a personal level. We call ourselves FREEDOM.

As you know, we’re big fans of you and your work. For our readers who might not be as familiar what can you tell them about what you do?
I came to LA to be an Actor and I realized I was so much more. This realization came from acting, writing and producing my own web series “Interracial.” It’s a story about race and relationships. We use interracial relationships as a vessel to have a conversation about race and what it means to be Black in America.

I also make music. I rap and sing and my artist name is Shabaka Kush. I released my first project “CHOSEN” last September during the pandemic.

What sets me apart from others is that I do it all. I make music and I act, write, produce and direct films. The more I pursue my craft, the more skills I stumble upon.

In terms of your work and the industry, what are some of the changes you are expecting to see over the next five to ten years?
Above all, I consider myself a storyteller. I think my industry is thriving and is moving towards realer stories and more elaborate ways to tell those stories. People want to see themselves represented in art so they can feel a sense of belonging. That’s what determines success in my field. Art and culture go hand in hand because that’s where we get our identities. I think technology will always evolve the medium of which we tell our stories, but the stories themselves will be a rooted in who we are as humans. 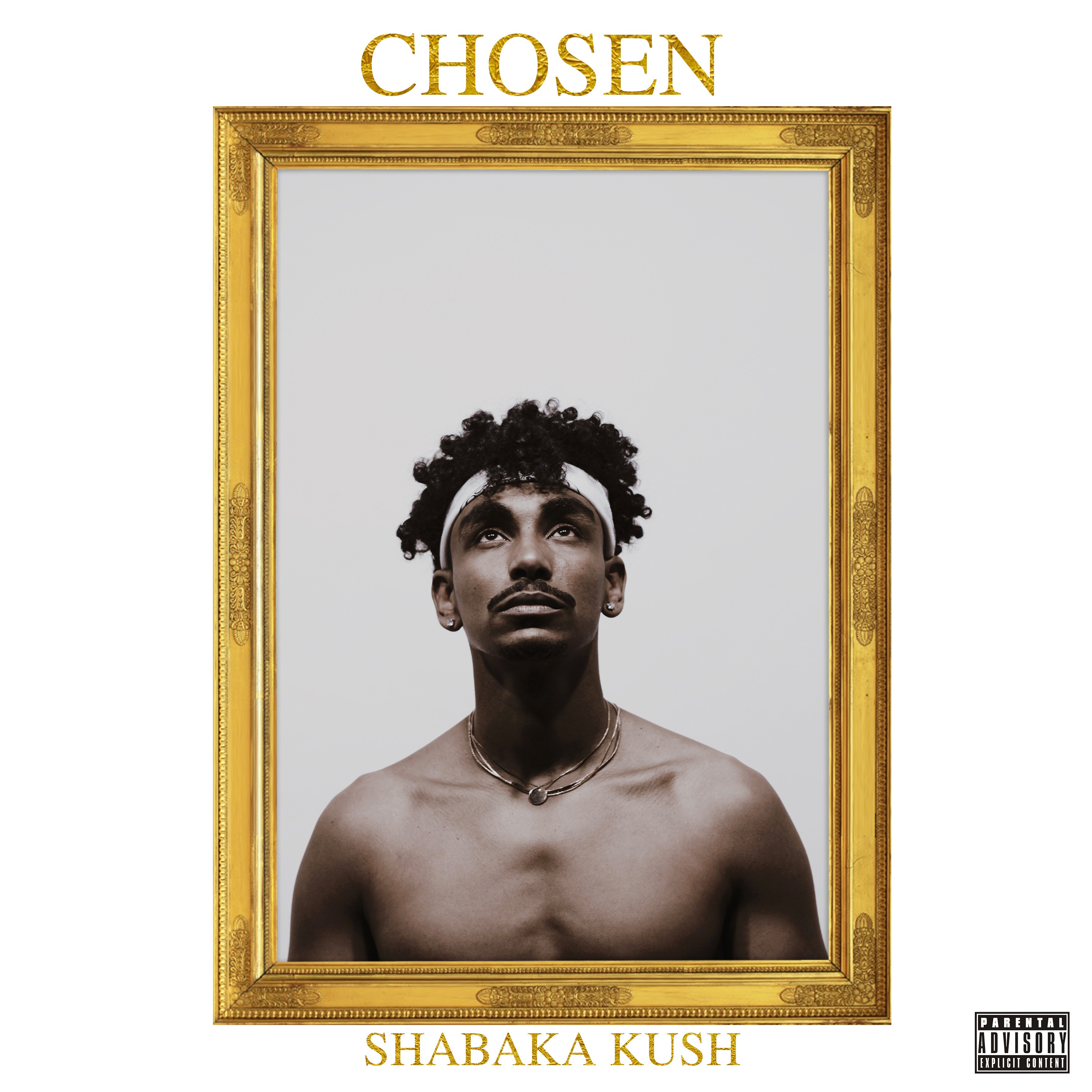 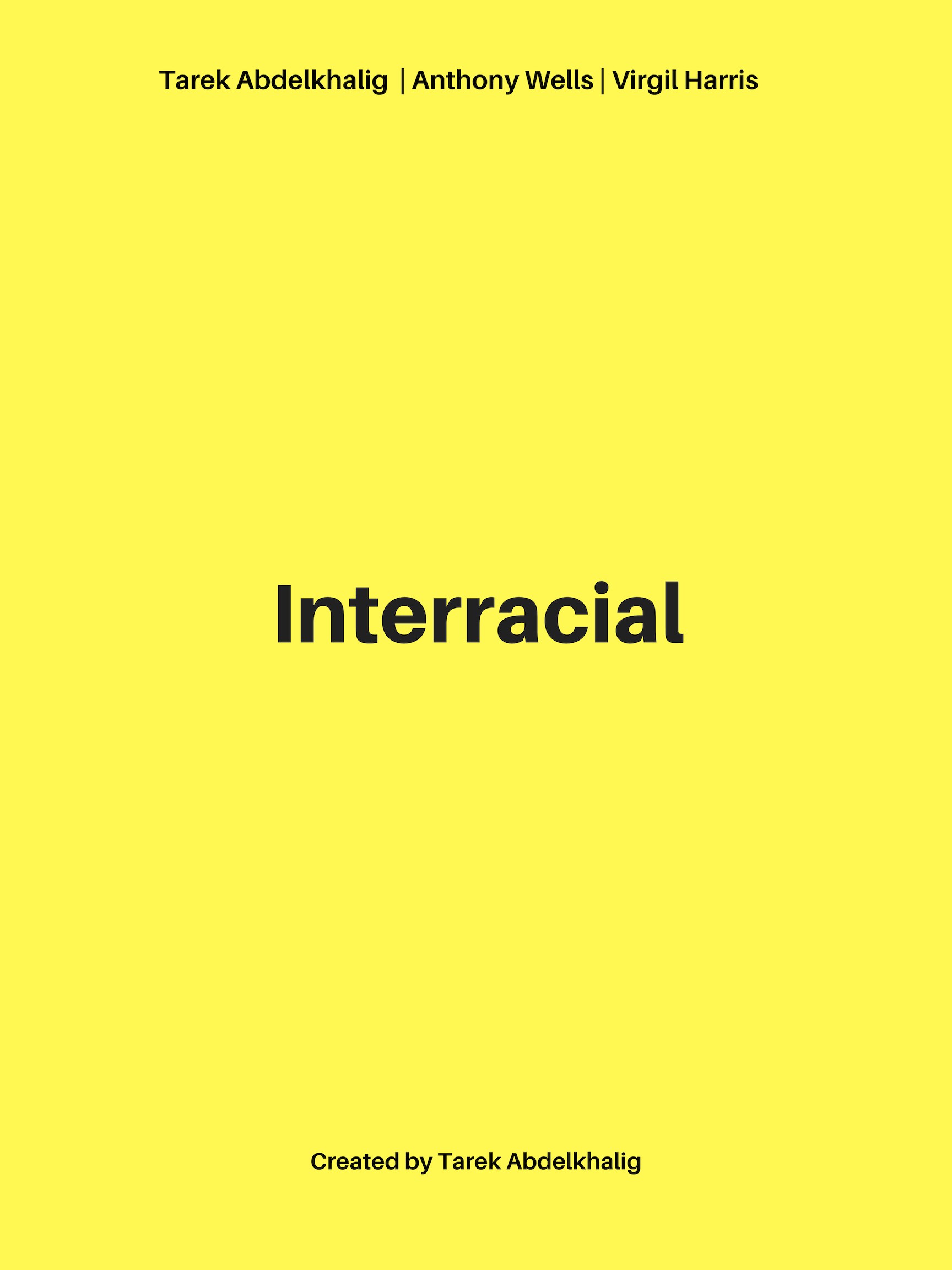 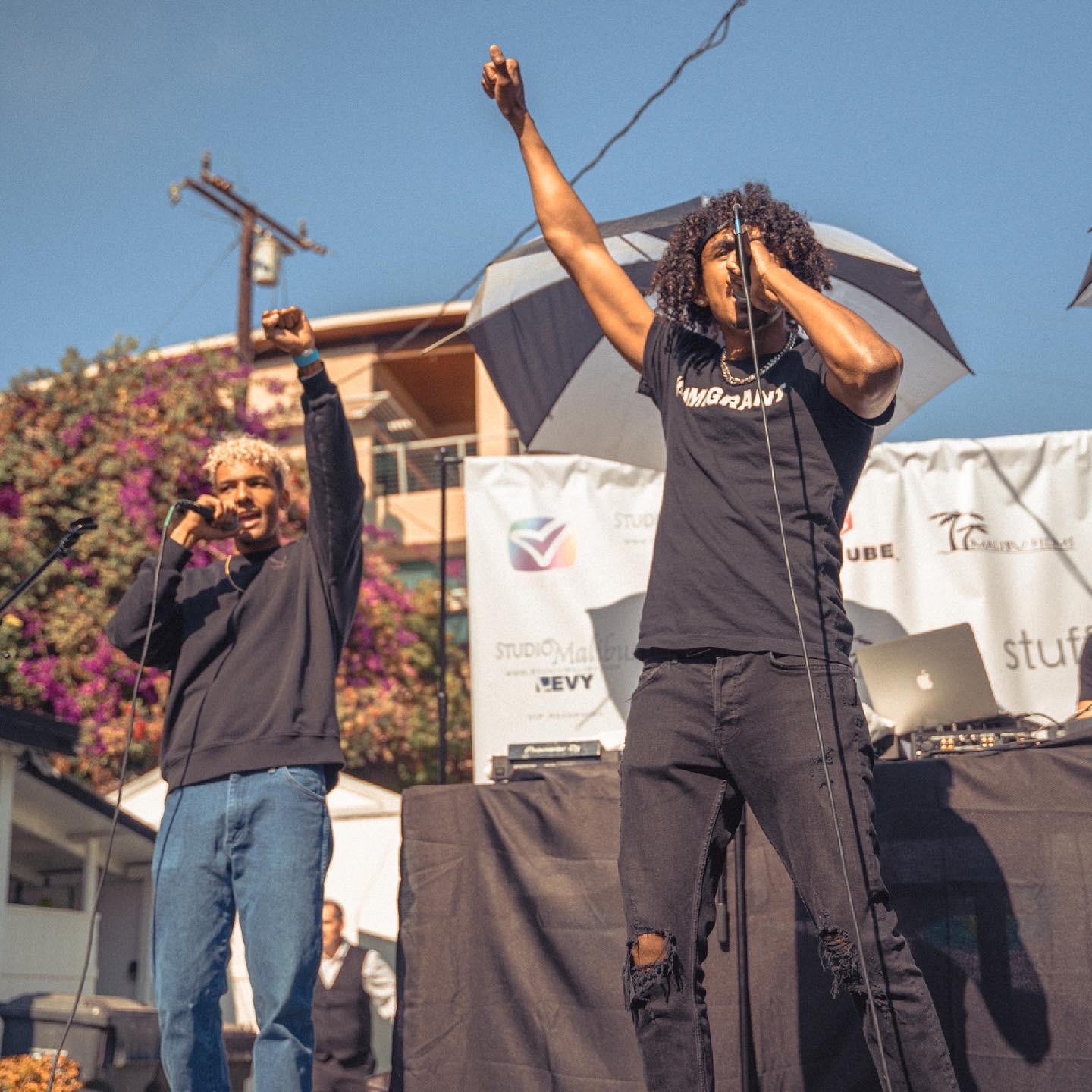 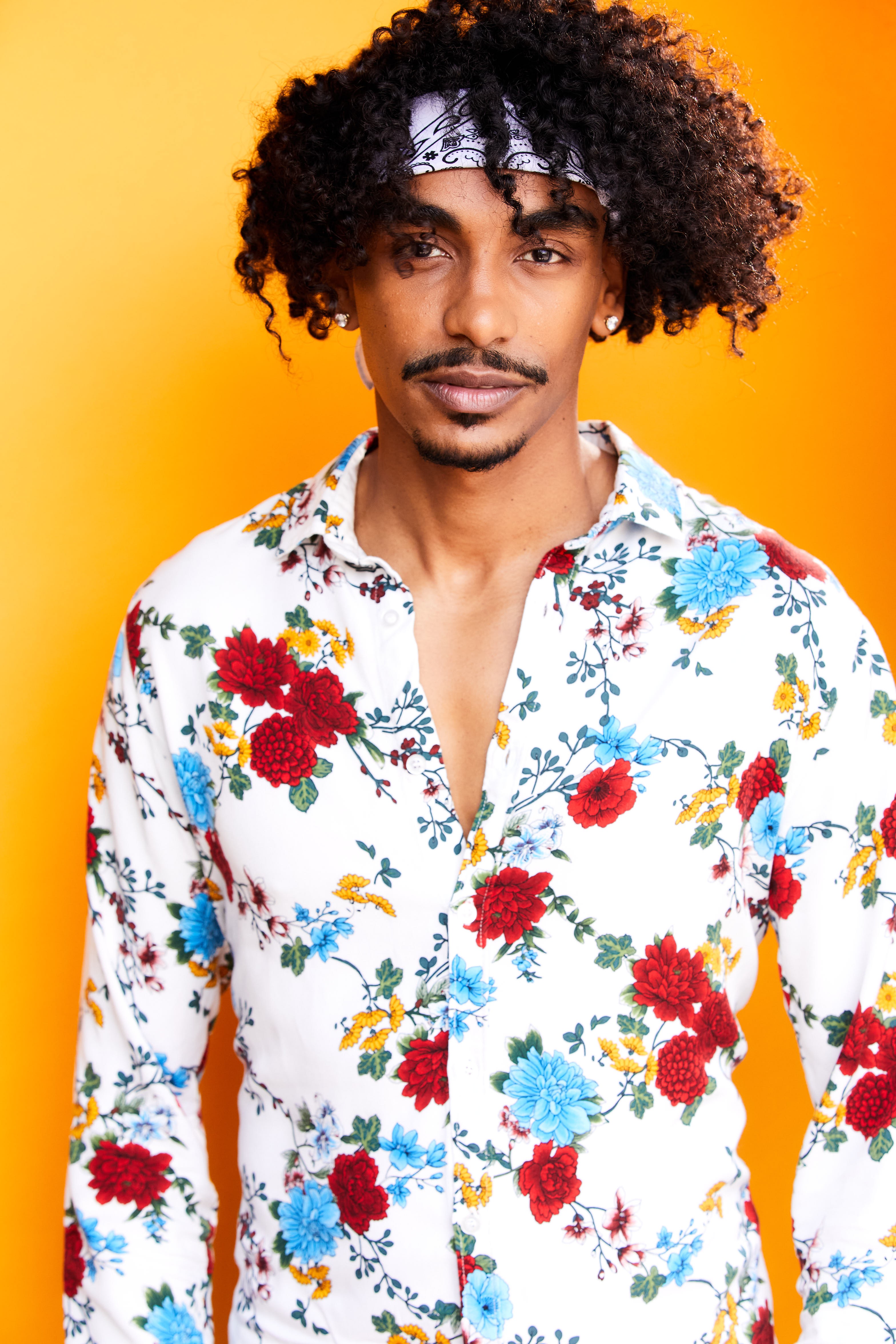