Meet Tara Wyatt of Orange Robot in The Valley 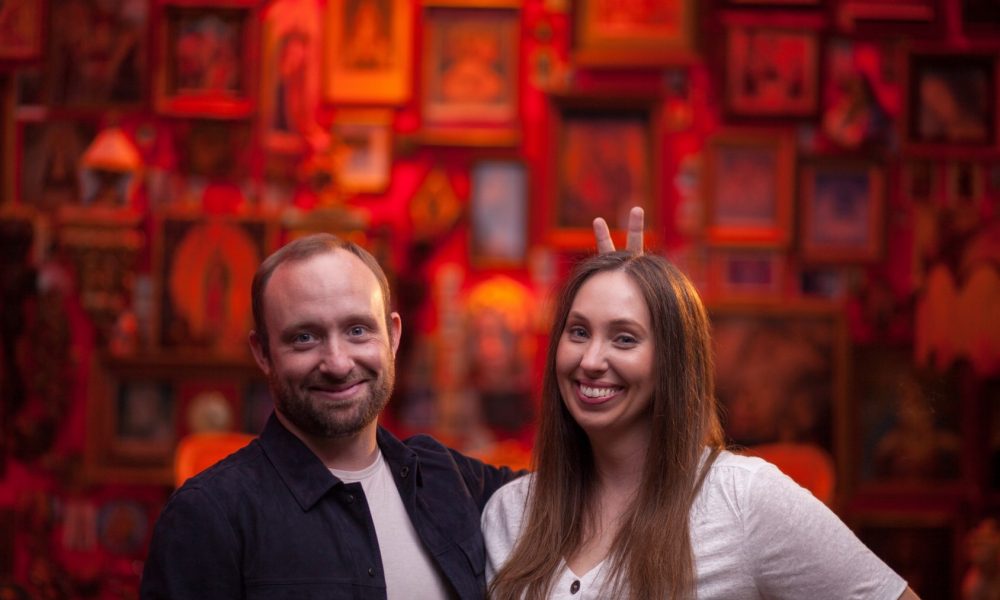 Today we’d like to introduce you to Tara Wyatt.

Thanks for sharing your story with us Tara. So, let’s start at the beginning and we can move on from there.
Orange Robot officially started back in 2017, but Luke and I have both been working in the entertainment industry since around 2008. Like most people, we started at the bottom of the totem pole and worked our way up. Most of our early production “work” was with our sketch comedy group called Half Day Today! which was a group of about twenty recent college graduates who were all interested in different facets of the industry. It was basically a creative outlet for all of us back when viral videos were first becoming a thing. Our bread and butter back then was making fake movie trailers like The Oregon Trail Trailer (https://www.youtube.com/watch?v=CHps2SecuDk) and the Monopoly Trailer (https://www.youtube.com/watch?v=vGn3nydV6sU). Each member of the group gravitated towards different aspects of the industry. Luke was the group’s DP/camera guy, and I played the producer/UPM role. By the time 2017 came around, Luke and I had held various industry jobs including post production, physical production and digital marketing. Needless to say, we both thought it was time to figure out what the next phase of our life would entail, so after some brainstorming and a cocktail or two, Orange Robot was born.

Great, so let’s dig a little deeper into the story – has it been an easy path overall and if not, what were the challenges you’ve had to overcome?
Starting a business is never EASY, but if you’re willing to put in the work there’s no reason you can’t succeed. It’s basically a really tough self-accountability test that you decide to put yourself through as a business owner. For example, if Luke or I decide we don’t want to work on say a random Tuesday, that’s fine. No one is going to be angry or come knocking on our door looking for something. But at the same time, we also wouldn’t be doing anything to help Orange Robot reach the level we’re hoping it will someday. So, the self accountability aspect can definitely be a challenge at times.

However, if I had to pick the biggest hurdle we’ve faced, it would have to be the current situation we’re in due to Covid-19. Even though we’re a young production company, we’ve been fortunate enough to land several high-profile clients like Sony, Apple and Univision, but when the town shut down in March, along with everything else, the growth of our company came to a complete stop. We’re now preparing for when the production world can come back to life and what that means in terms of new guidelines & restrictions we’ll need to follow to keep things moving forward.

Please tell us about the company.
Orange Robot is a full-service production company, so we take on projects from the development stage all the way through post production and everything in-between. I think one of the things that sets us apart from other companies is that we do a wide range of projects. For our larger more corporate clients, we help them create sales marketing materials like promos, featurettes and social content. With Sony for example, most of the content we help them create is used to sell their new shows internationally, so it’s more of a B-to-B type of thing. In a nutshell, we learn about their shows, then we interview the show creators and executive producers to get Sony the content they need to create compelling promo pieces to share with their international markets. For Univision, we create social content for their Spanish-speaking audiences, so we’ll write scripts and handle production and editorial from start to finish. One of our favorite projects though has been working on Apple’s new show “For All Mankind”. We were brought on to collect behind-the-scenes content, so we’ve had the opportunity to join their production teams and visit the sets as they filmed show. We also edited three featurettes for them which you can check out on Apple+TV.

Outside of our corporate clients, we also love working with our fellow filmmakers/creators to make their scripts and ideas come to life. We’ve done music videos with emerging artists as well as fashion films and short films with some really talented up-and-coming directors. We’re also working on our first feature-length documentary that centers around the power and importance of music. It’s currently in production, but we’re hoping to hit the festival circuit later this year. 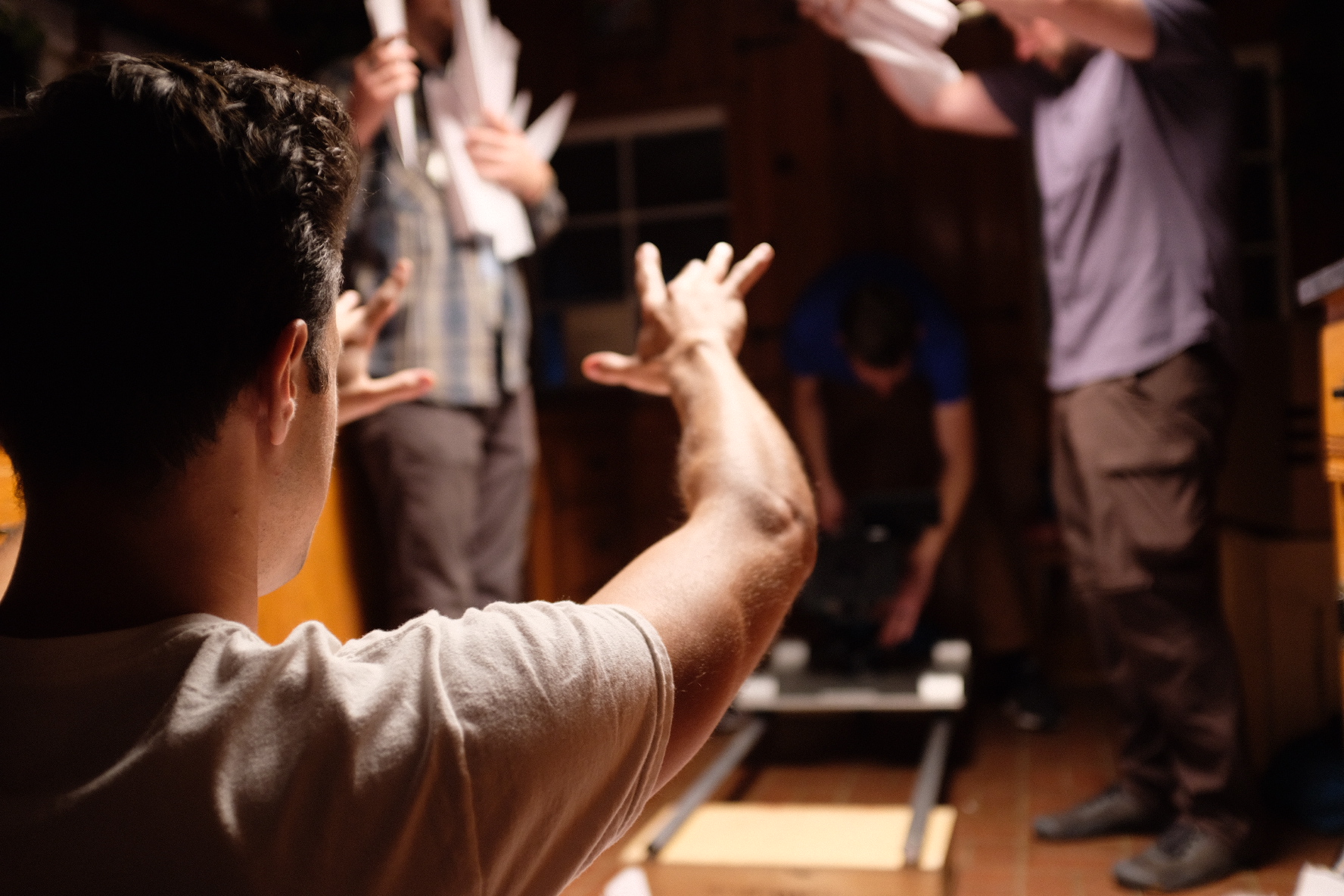 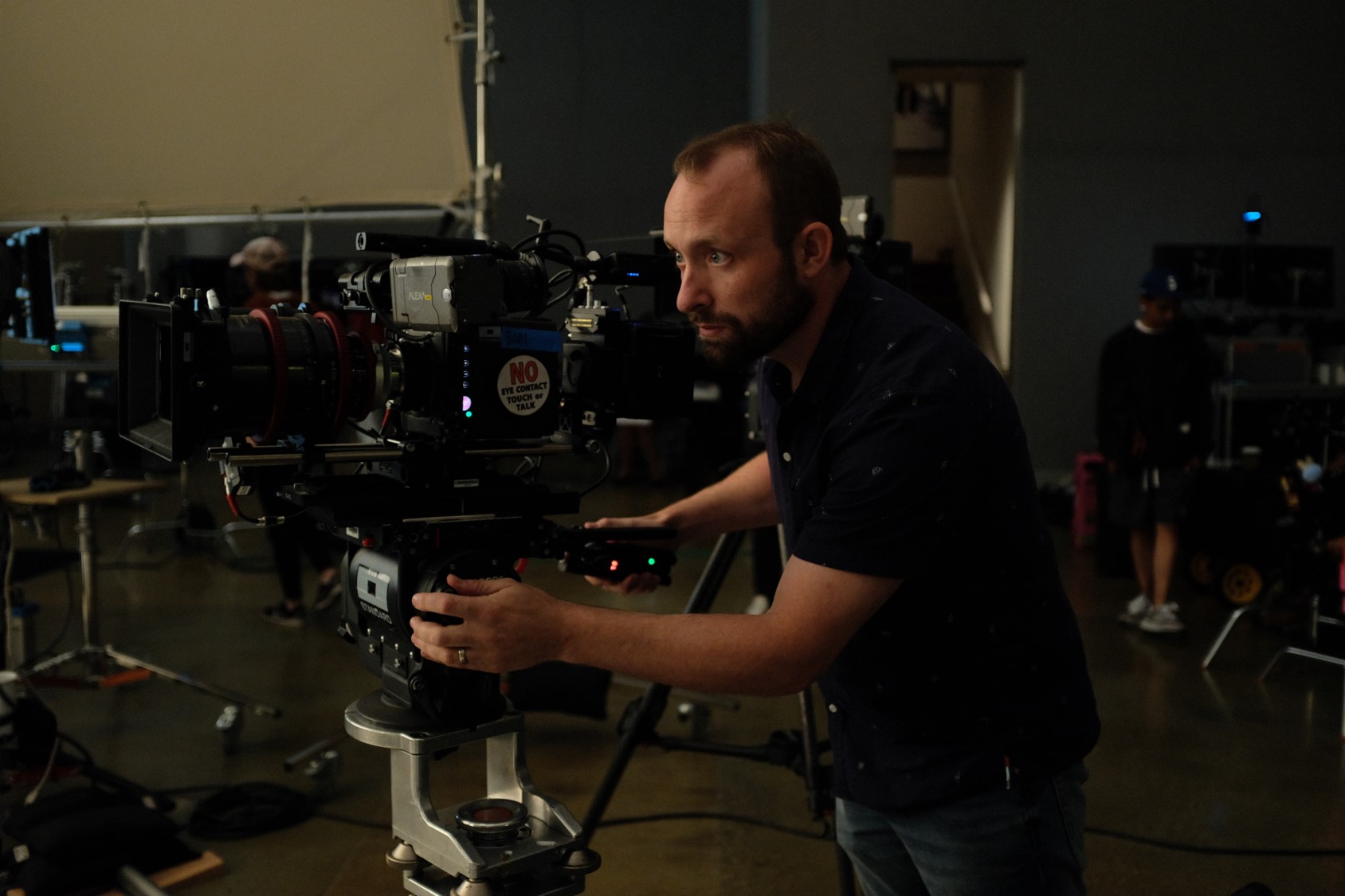 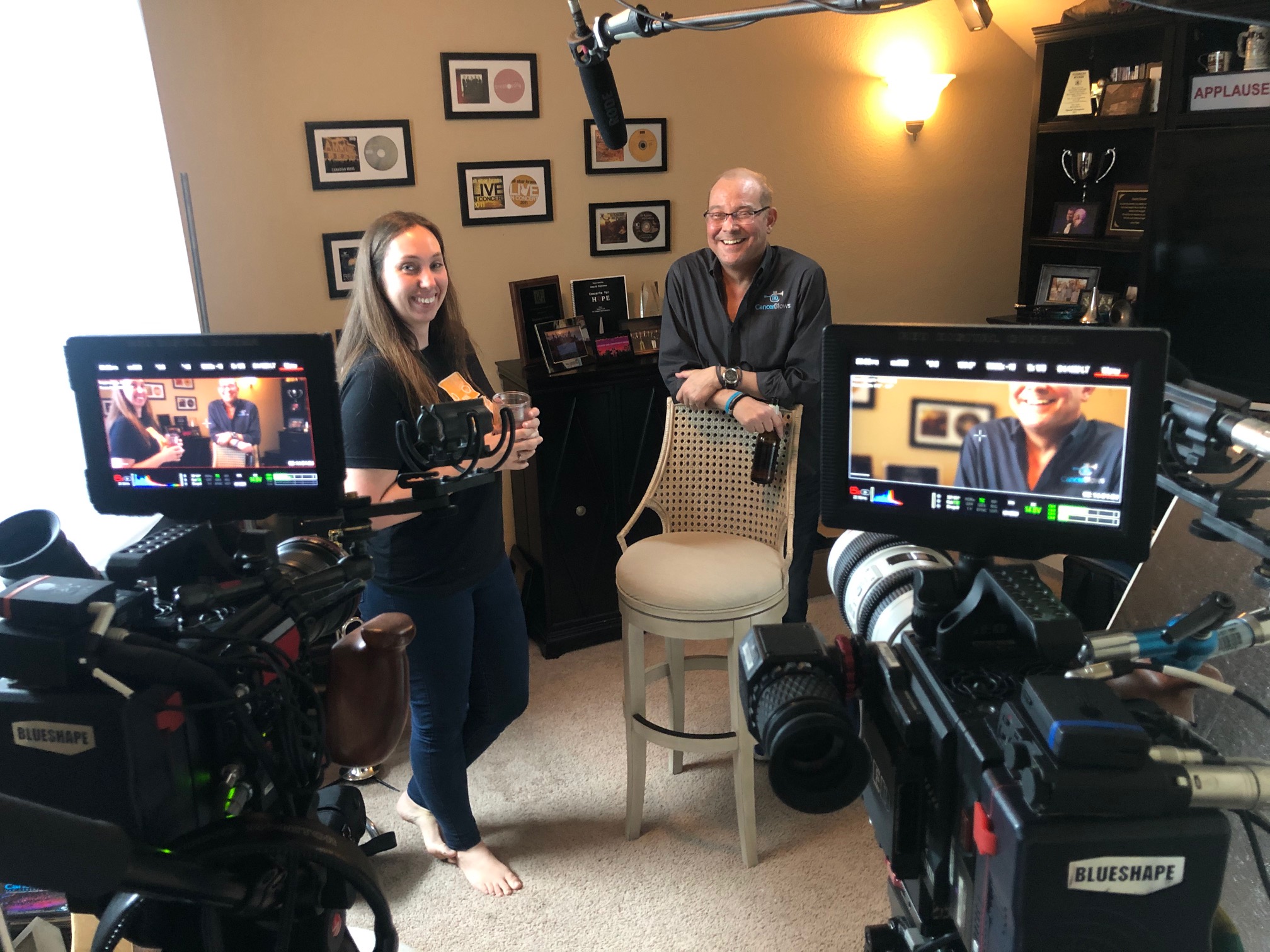 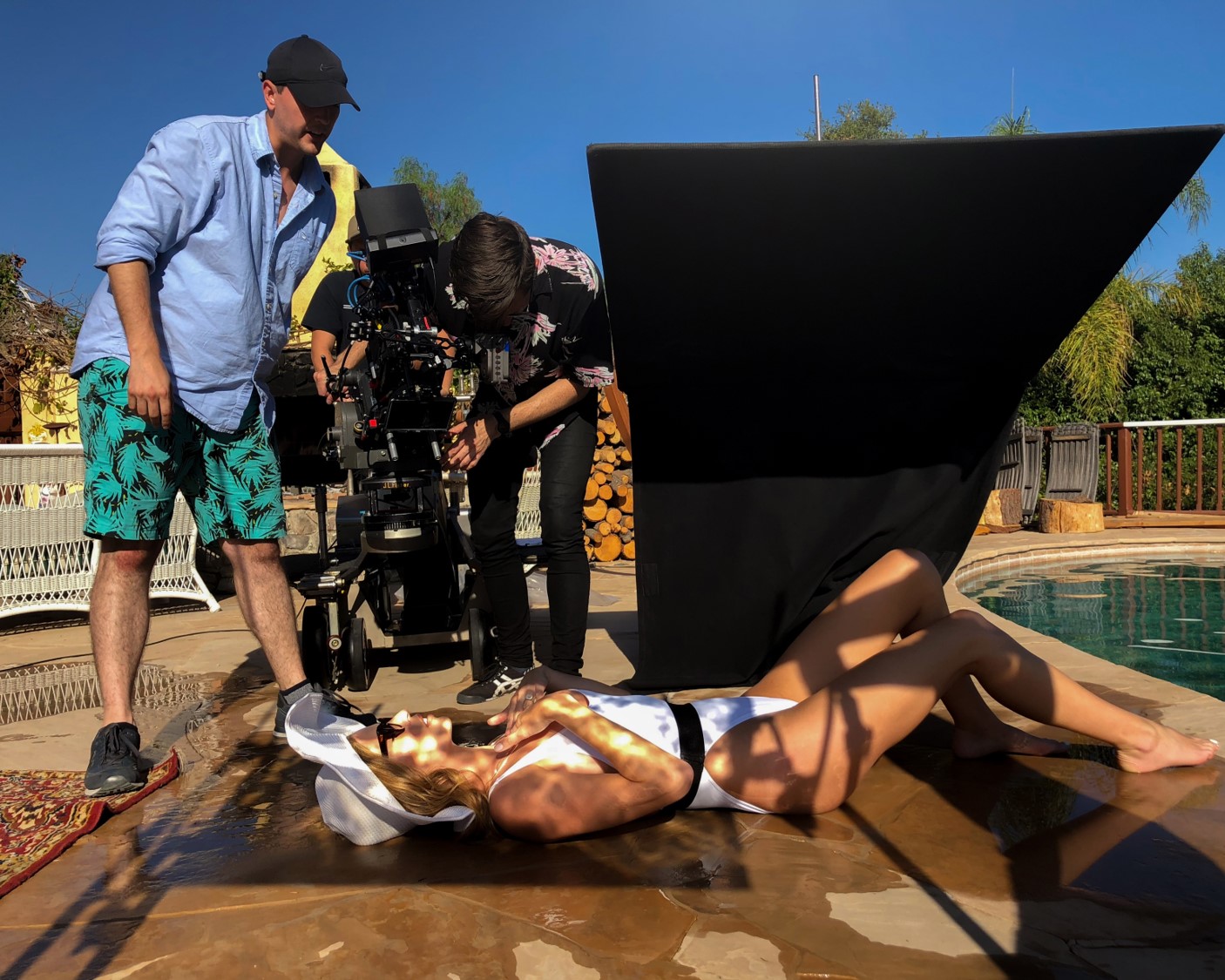 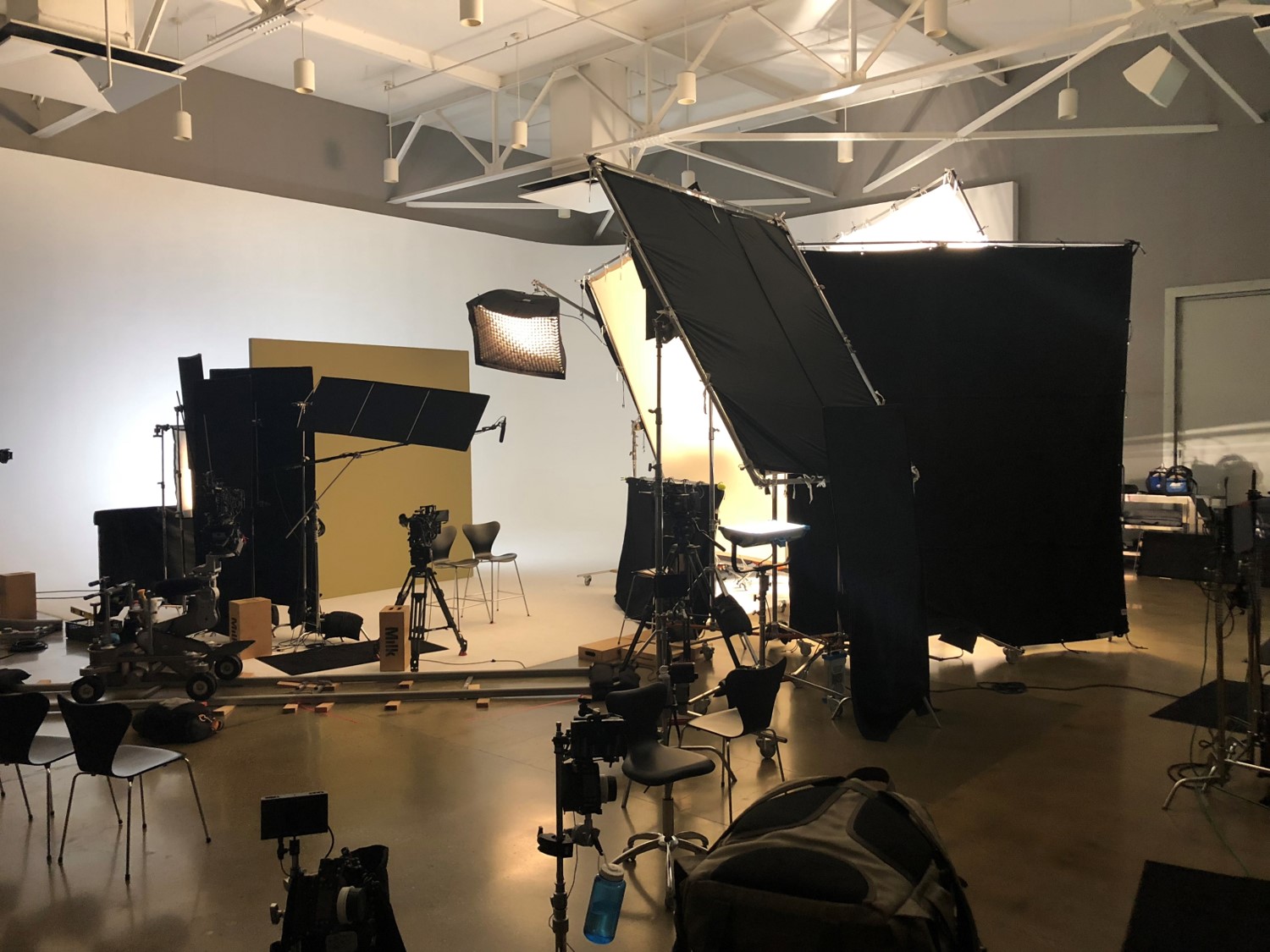 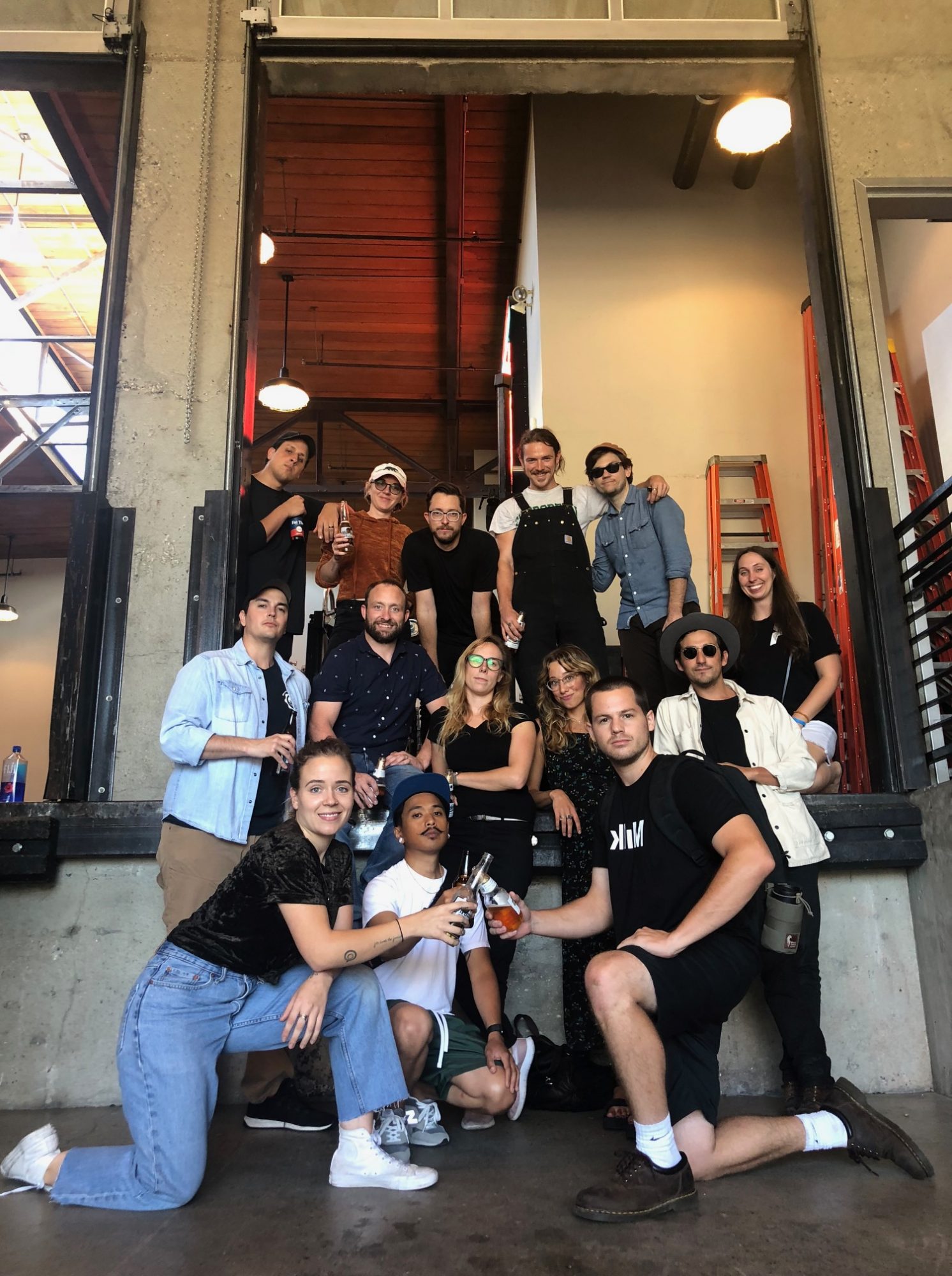 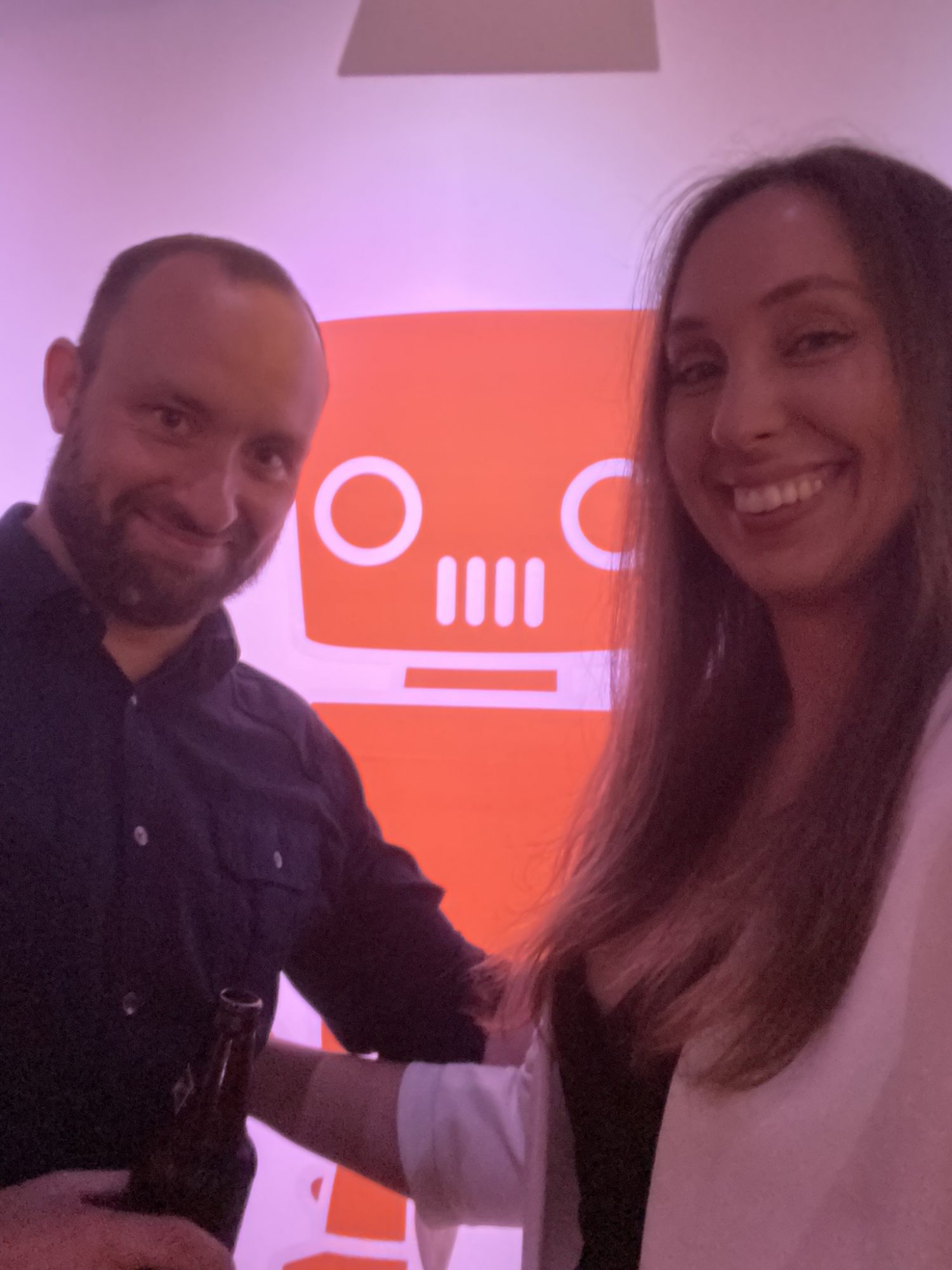 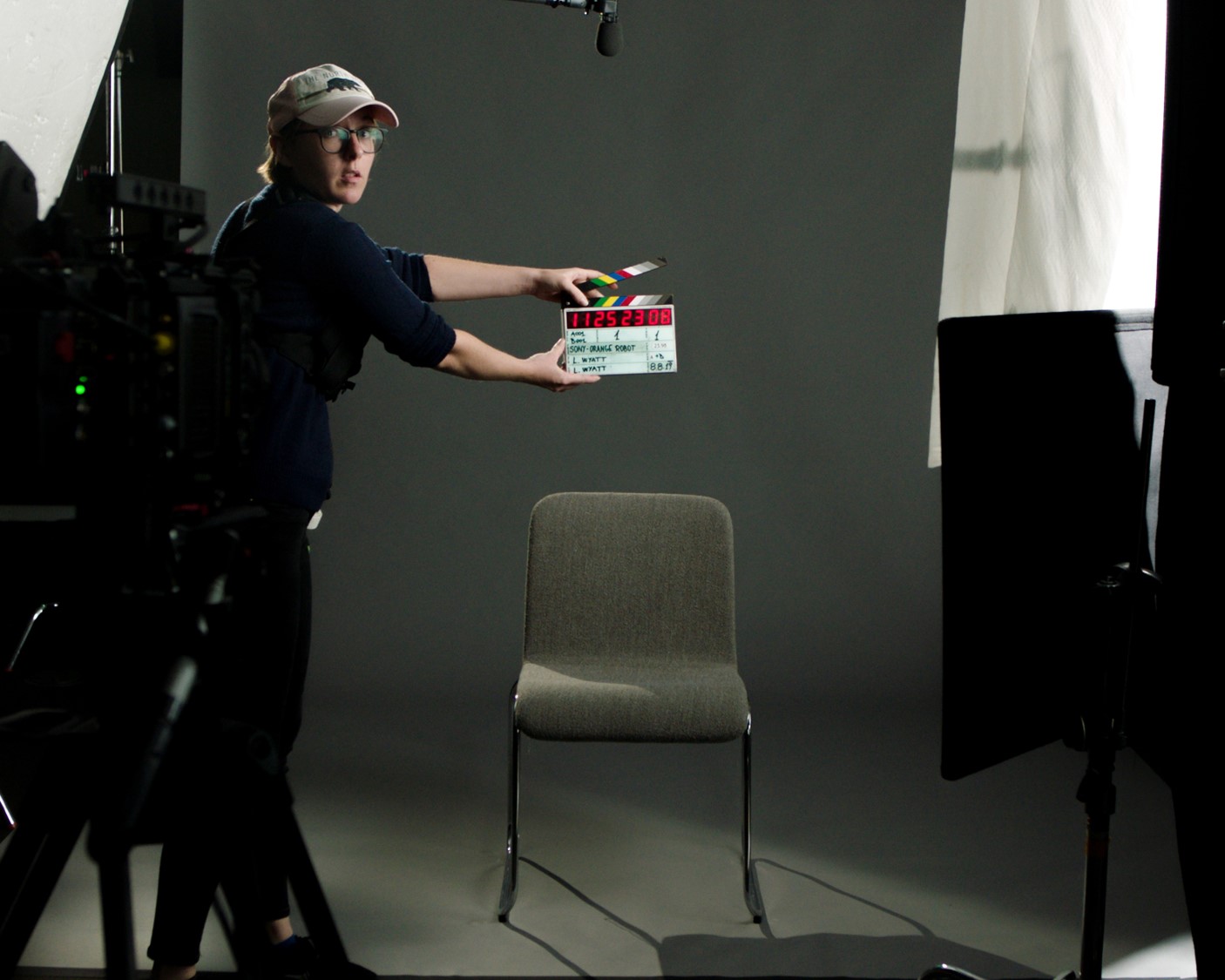