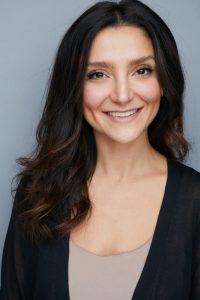 Today we’d like to introduce you to Tara Grammy.

Tara, can you briefly walk us through your story – how you started and how you got to where you are today.
I was born in Tehran, raised in Toronto, and moved here to Los Angeles in 2013. My journey really started after graduating from the University of Toronto where I studied theatre and began touring my one-woman-play Mahmoud. When brought the play to LA in 2012, it was received very well by the Iranian community, and it became clear to me that I needed to make the move.

I slowly found my place in the industry, first participating in the CBS diversity showcase, and eventually winning small parts in films. In 2016 I met Sara Zandieh, an Iranian-American filmmaker who was doing a reading for her first feature film. She asked me to read for the lead role, and I loved the script so much that I decided I would do anything to help her make it. With the help of my manager and producer extraordinaire Ray Moheet, we were able to make an Iranian-American romantic comedy, and I got to play the lead role alongside my childhood idol Shohreh Aghdashloo. Rita Wilson and Maz Jobrani rounded out the stellar cast, and after a great festival run in 2019, our movie ‘A Simple Wedding’ opened to sold out theatres in February 2020. In the past year, I created three comedy sketches focusing on an Iranian character named ‘Manijeh’ with my friend Shayan Ebrahim. All three sketches went viral in the Iranian community. I love creating content for my community and hope to keep creating content that normalizes Iranians in America. The final project that I am currently involved in is as the host of Persia’s Got Talent– the newest version of the Got Talent franchise by Fremantle and featuring Persian-speaking talent from all over the world.

We’re always bombarded by how great it is to pursue your passion, etc – but we’ve spoken with enough people to know that it’s not always easy. Overall, would you say things have been easy for you?
Oh, definitely not. Being Canadian, I dealt with a lot of issues getting jobs because of the visa I was on. I even booked a few jobs on big television networks that I lost once they had to process my visa. The details of it are very boring, but my immigration status was a huge roadblock for me in working on big networks in particular. And of course, there is the constant rejection of auditioning which can often feel like running a marathon at full speed with no finish line in sight. But the rejection made me want to focus more on creating my own work, so I guess that’s good.

We’d love to hear more about your work and what you are currently focused on. What else should we know?
I am an actor/producer/writer who loves to tell immigrant stories. My work is predominantly comedic and generally character-focused.

So, what’s next? Any big plans?
I would love to create my own television series and keep making my community more and more visible in mainstream media. 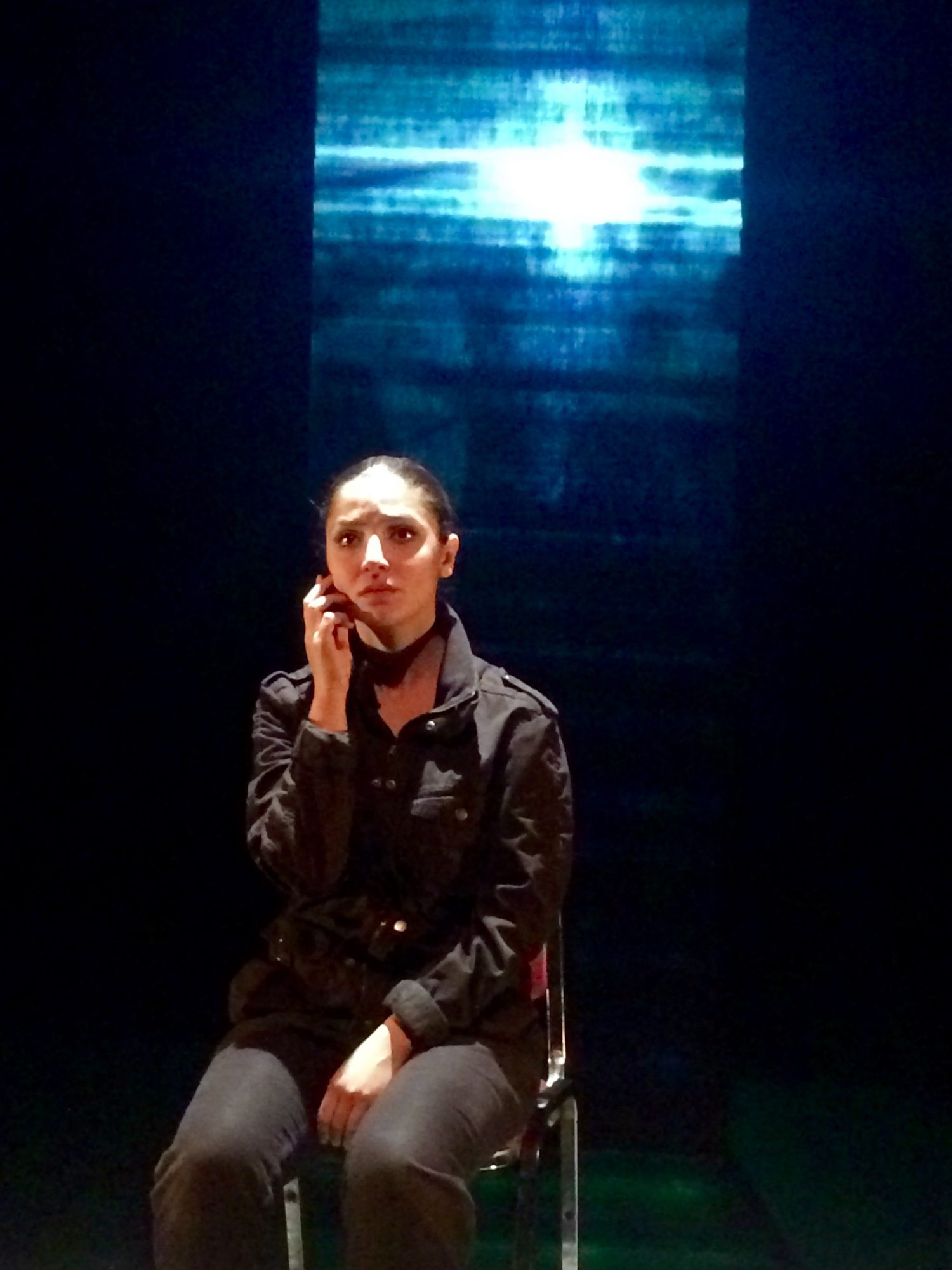 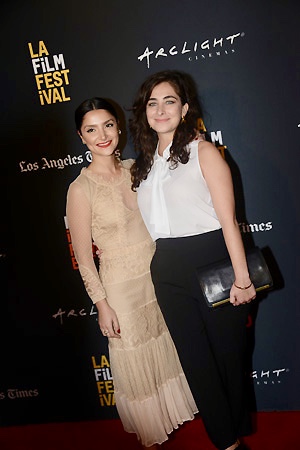 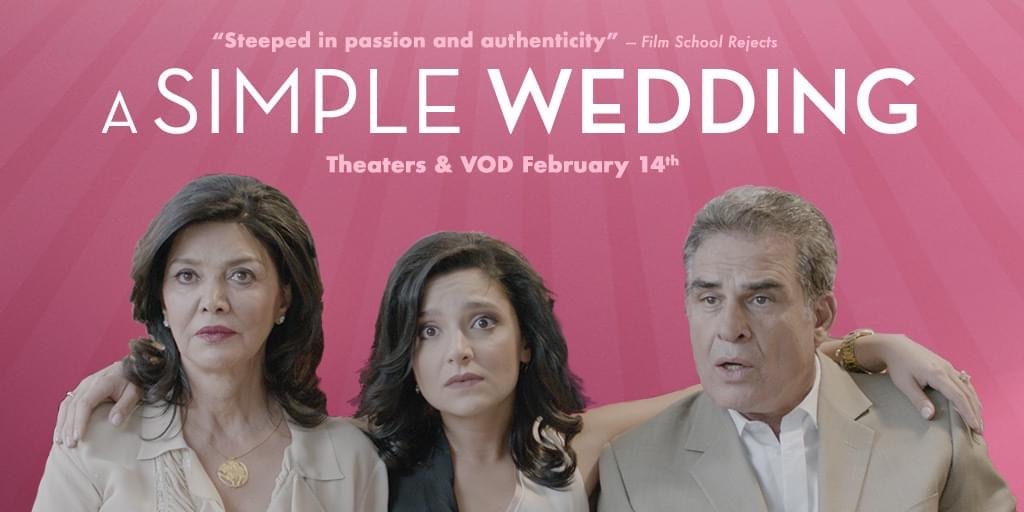 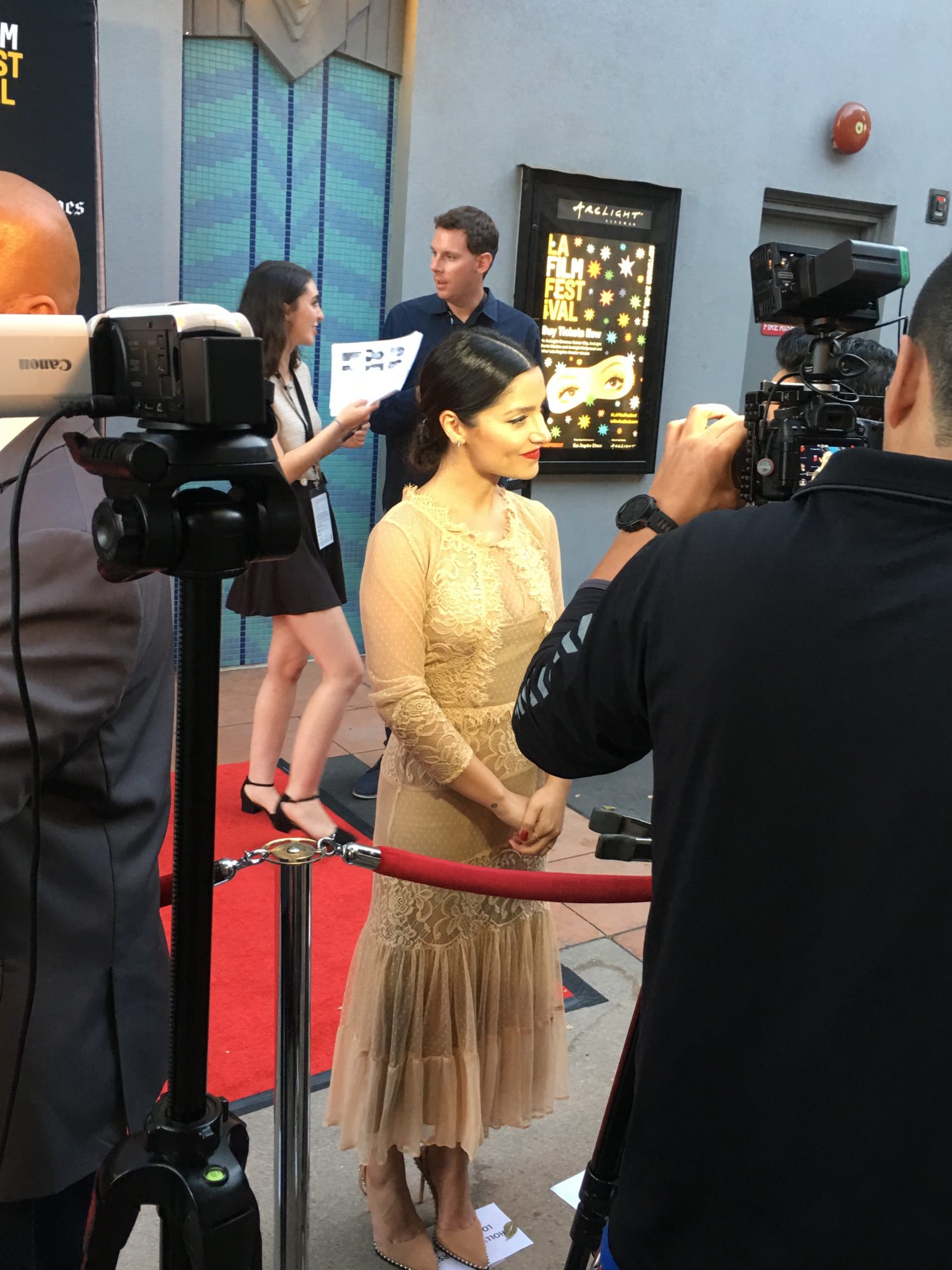 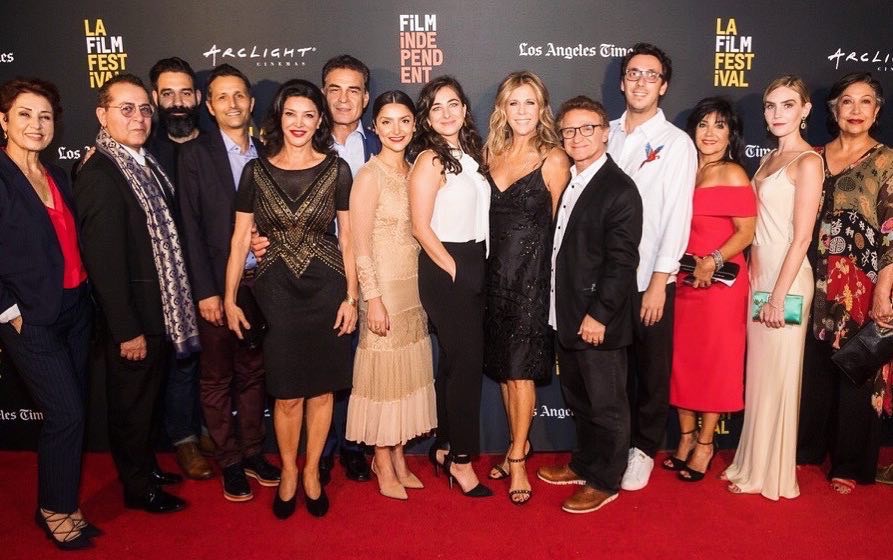