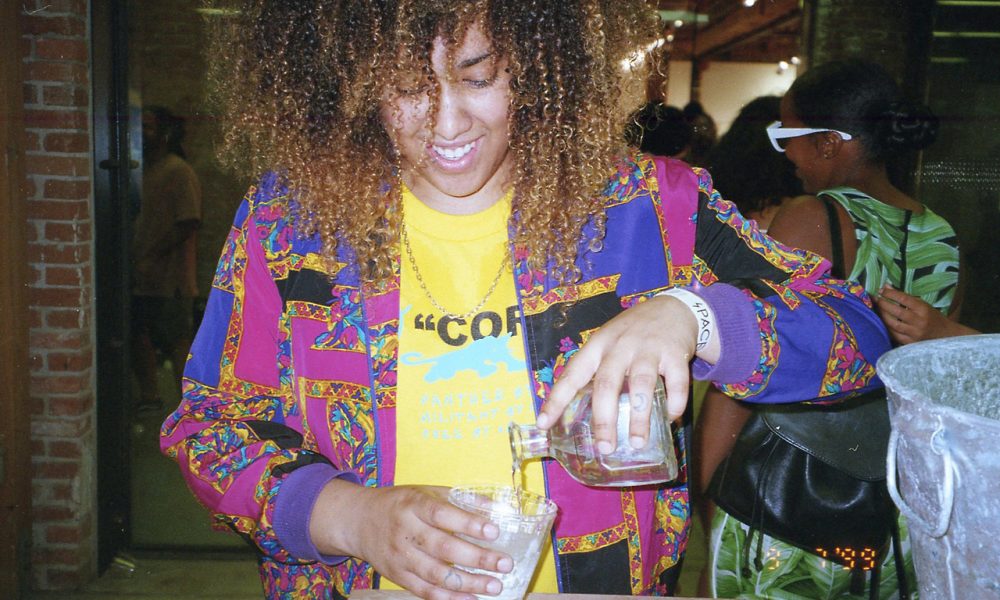 Today we’d like to introduce you to Tara Byars.

Thanks for sharing your story with us Tara. So, let’s start at the beginning and we can move on from there.
My artistic journey started when I moved to the bay in 2008. That’s when the idea of being an artist really took hold. I was always fascinated with film photography and music. Every musician had a photo person around them to capture those “epic moments”. Back in the day, I used disposable cameras and laptop mics pretty much everyday up until 2007 or 8 when I bought my first film camera a microphone. Living in a warehouse full of artist in the Mission of San Francisco its was hard to not want to create. Being in the bay at that time (2008-2012) I found myself surrounded by talented individuals like Duckwrth, Joshar Farria, Various members of Odd Future, Paulo Wallo of Rare Panther, Stanley Ipkuss, just to name a few. It was what I called the Golden Era for us before everyone knew where they would be now.

The experimental faze if you will. I think my time in the bay prepared me for Los Angeles as silly as that’s sounds. Since moving here officially in 2016, I’ve created some of my best work. Like working with Kona & Ciarra Walters at the Bootleg, Numerous Art/ Fashion shows alongside Evan Tan & Malcolm Bracey of Pornhoodies as well as rocking Echo Park Rising with my bandmate Jay Cue as our band Tequila Mocking Bird. Everyday in this city has become a new adventure.

Overall, has it been relatively smooth? If not, what were some of the struggles along the way?
Yes and no. I’m very specific about sharing my art these days. Music and photo, I feel like my photos specifically should be viewed in person not online on a tiny screen. I don’t like the cut & copy culture of social media either. There are a lot of copy cats. Same goes with Music. I just like showcasing and creating art, capturing beautiful moments with people relative or not. On the other hand, I feel gifted enough to have been in a lot of places that most people haven’t. Being in the right place at the right time allowed me to experience things that I never thought I would be exposed to. Being a BTS (Behind The Scenes) photographer, I get introduced to a lot of talented people: Mac Miller, Steve Lacy, Pyramid Vritra, Gus Dapperton to name a few.

We’d love to hear more about your work and what you are currently focused on. What else should we know?
I consider myself an all-around artist. I have my photography in one corner. I have my music in another. I feel like every time I meet someone they ask, “what do you do” and I always answer “everything”. But I really do I DJ, Manage a mini Record Label FUTUREWAVE as well as a Production company Channel Surfing Productions, I ghostwrite, produce & write music, Edit, shoot videos, the list just goes on and on. So I would say I specialize in Multitasking. Everyday I have to wake up and create something. I feel very useless if I’m not utilizing my potentials. As of lately, I’ve been more known for my Film Photography because that is what I’ve been doing the longest. But thankfully since the birth of Tequila Mockingbird, it has shined a light on my singing capabilities. Which has led me to try even more new things musically which you might hear on my upcoming Solo EP.

What is “success” or “successful” for you?
I’ll sum it up in 3 steps:
1. Try to learn as many skills as possible. What might seem like a useless skill now might prove to be very useful in the future. Also, always keep a lookout for how your skills in one field can be used in another.

2. It’s tempting to share your dreams and goals with people, but be careful not to talk too much. Sometimes even your closest friends and family members won’t be able to see your vision and their responses may be discouraging. Actions speak louder than words.

3. Do not let distractions keep you from the main prize. Accomplishing big goals starts with the ability to imagine them and the willingness to pursue them. 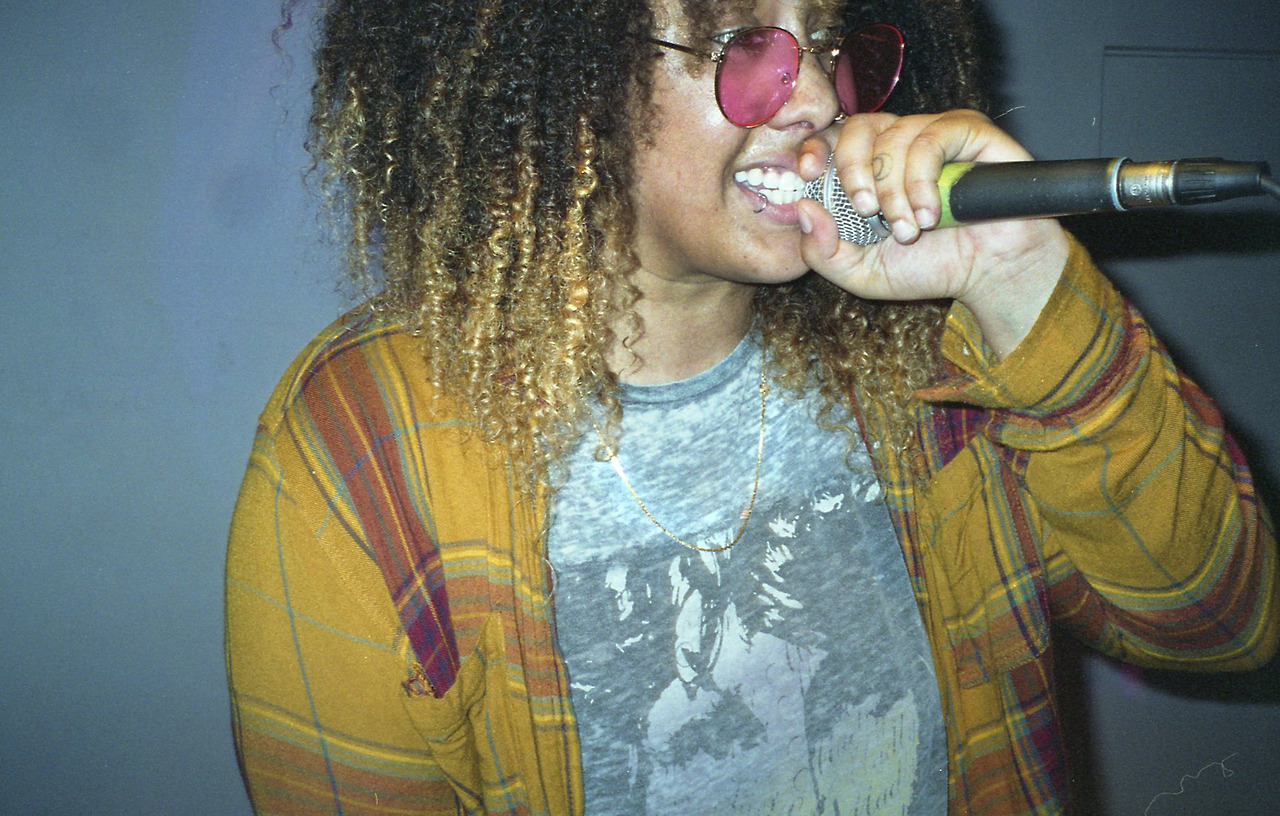 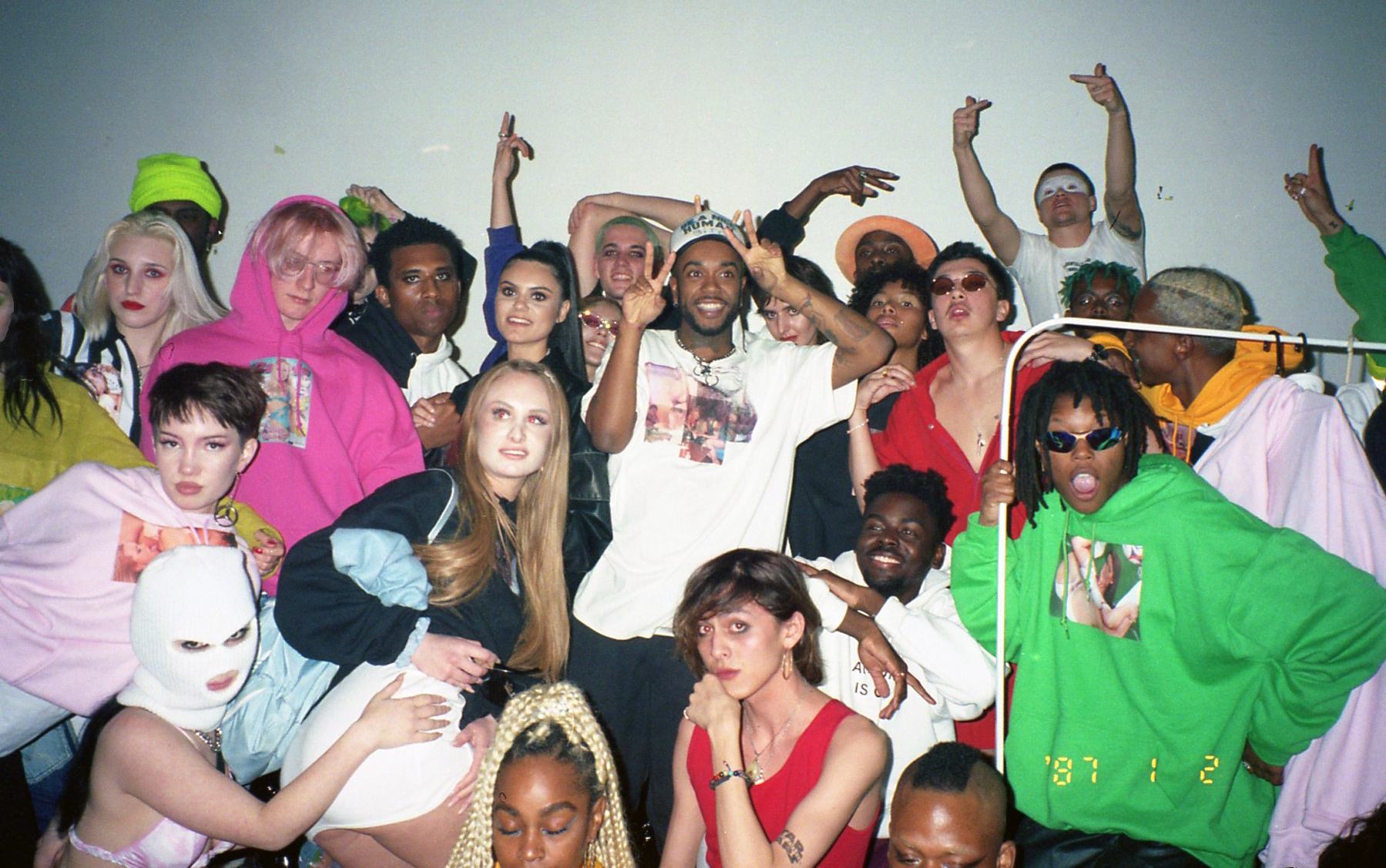 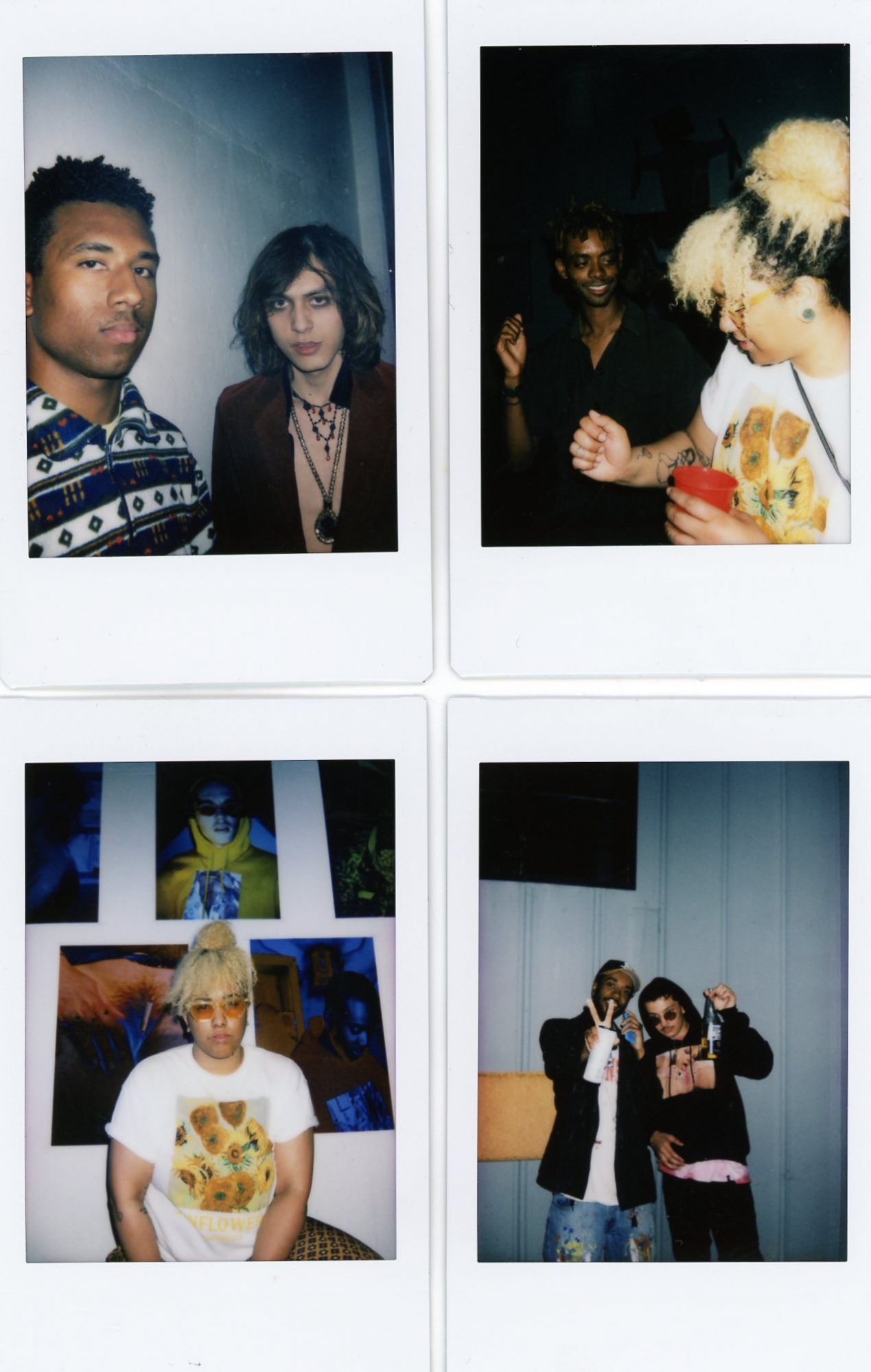 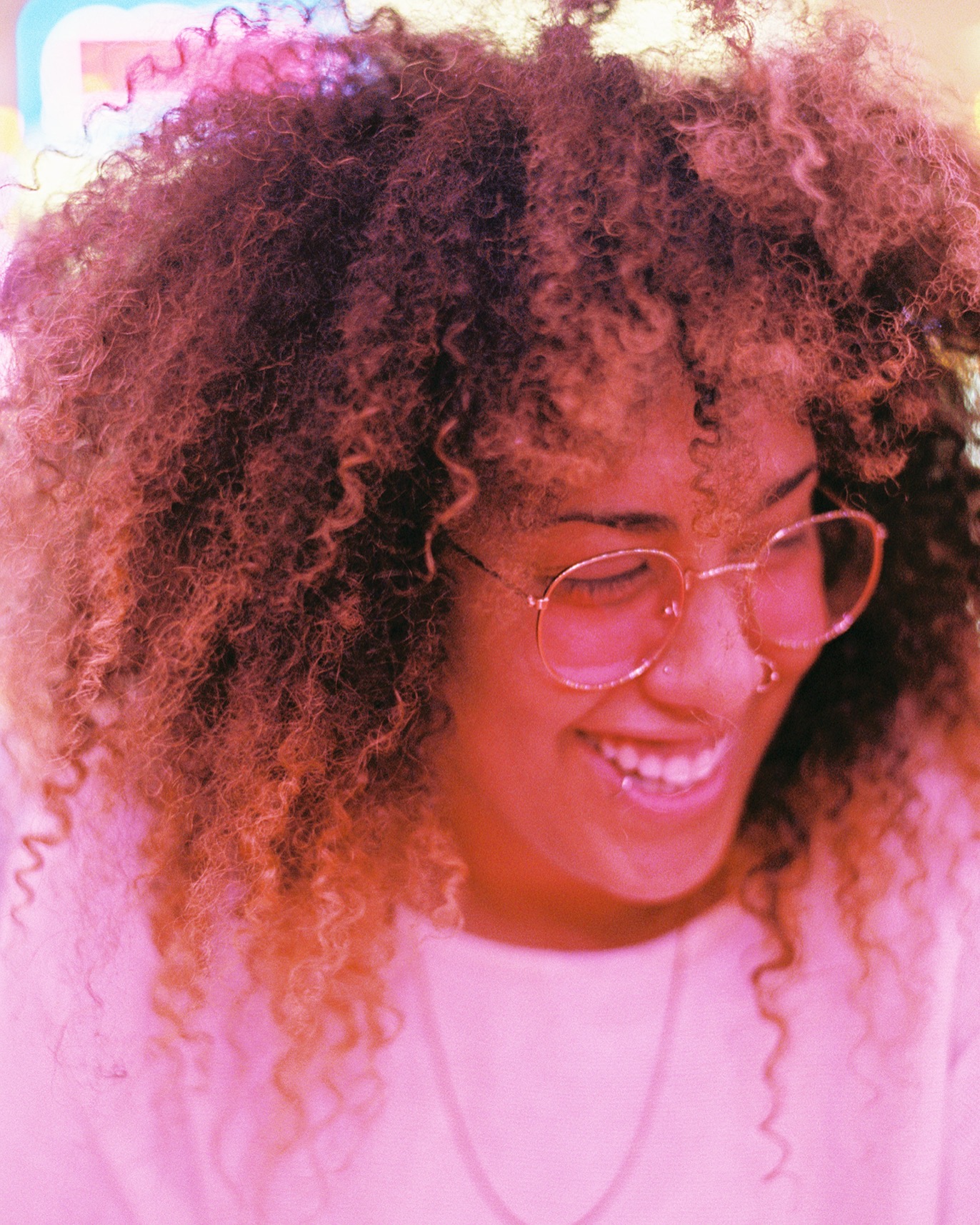 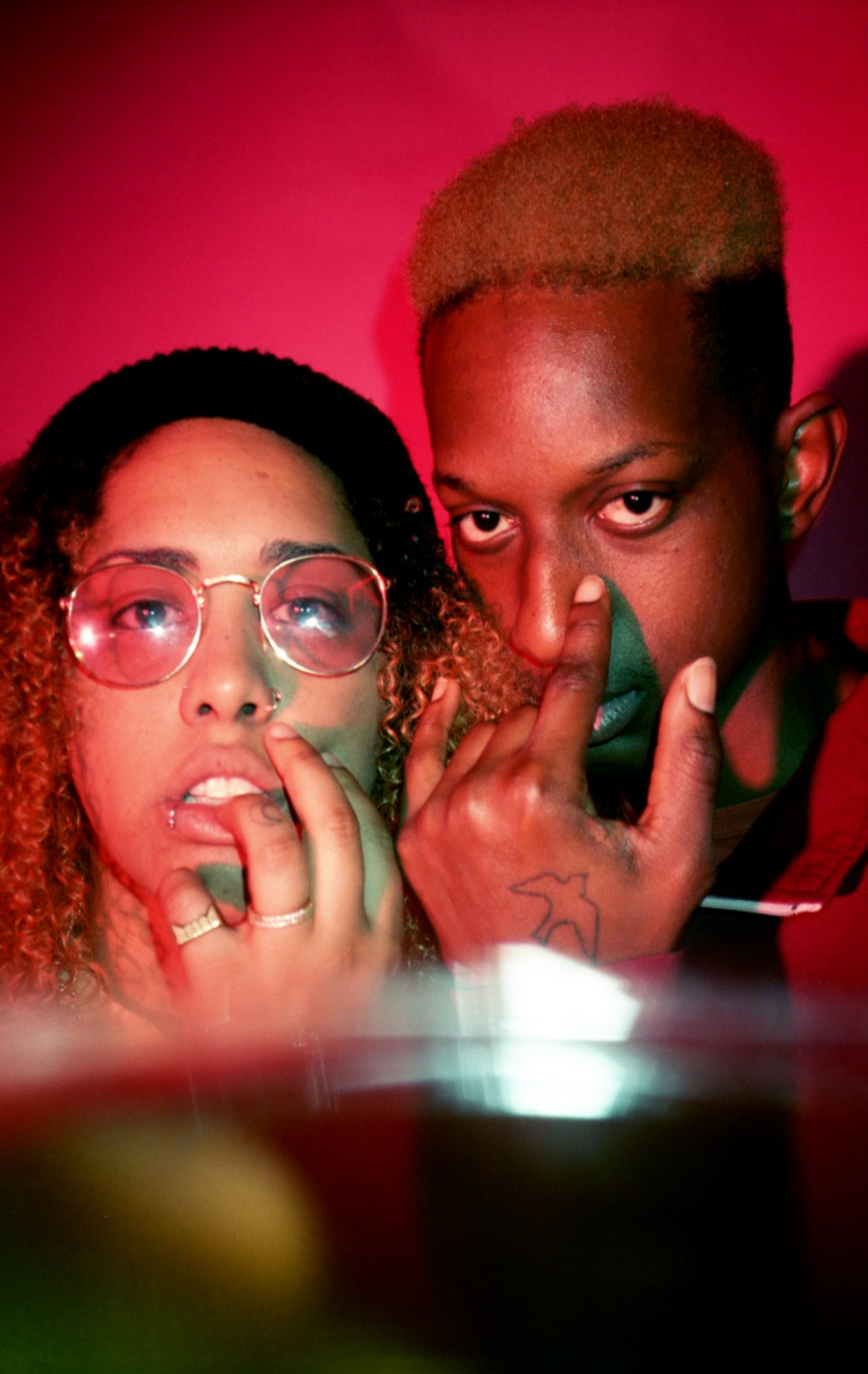 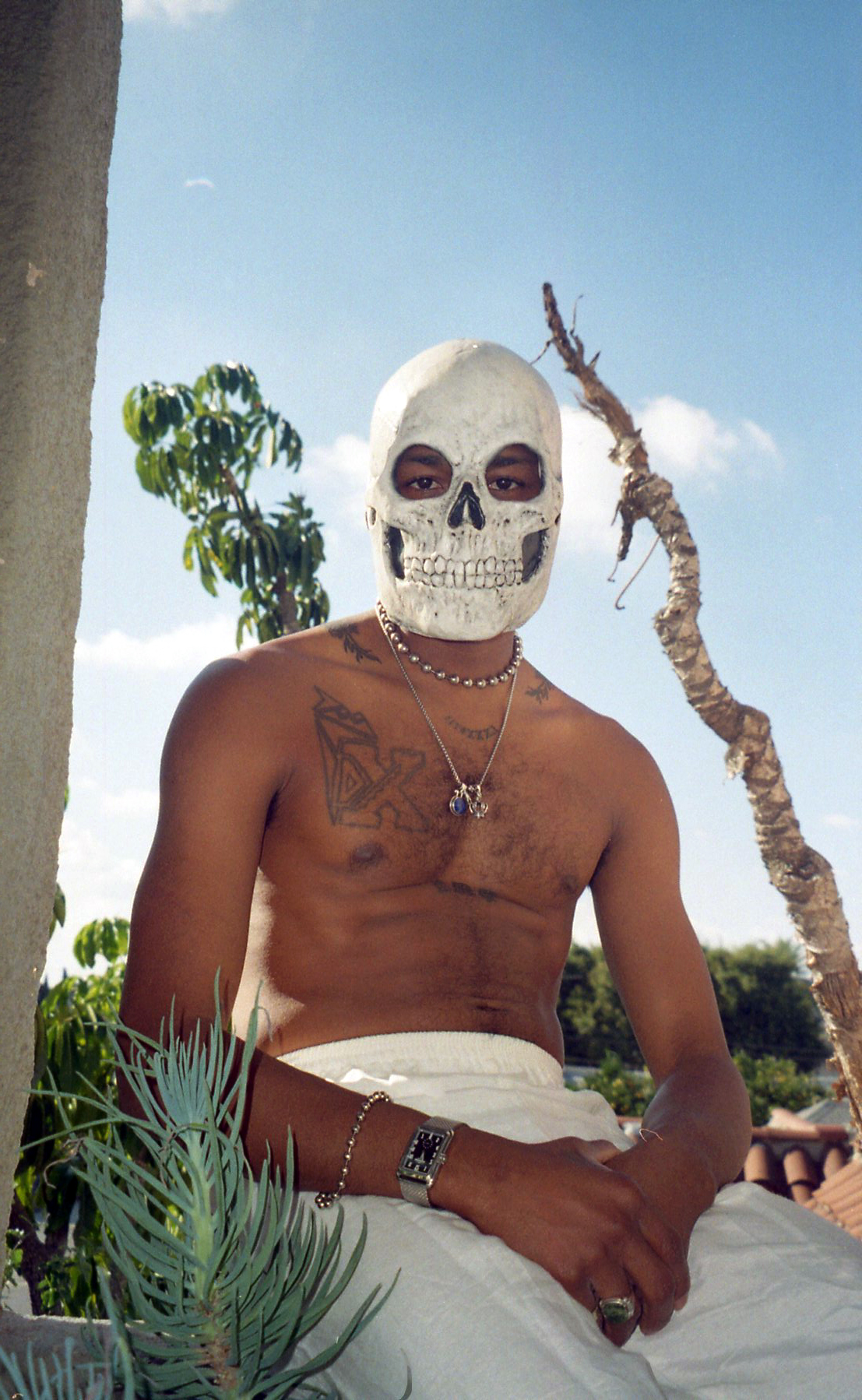 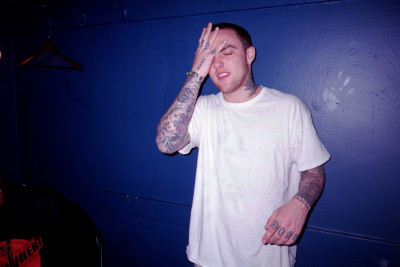 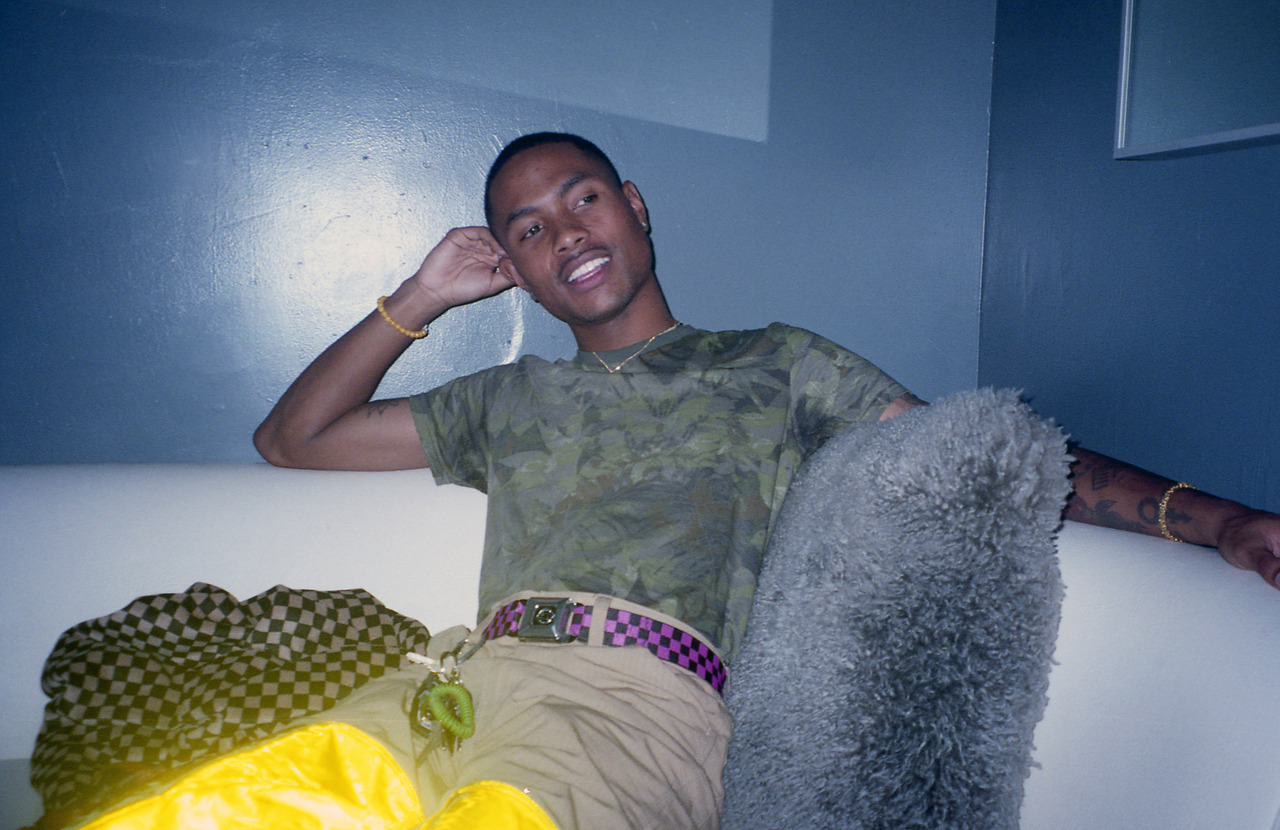