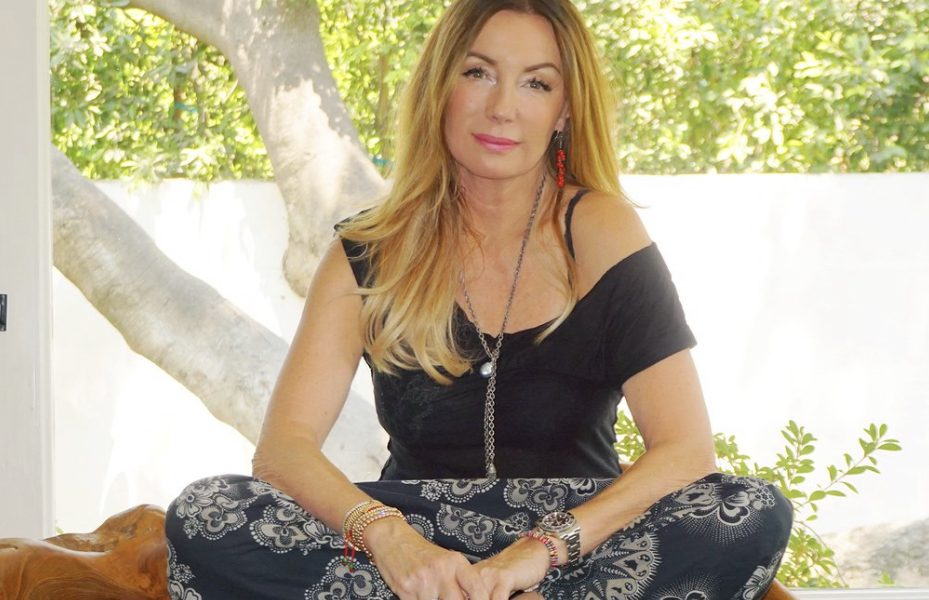 Today we’d like to introduce you to Tanya Newbould-Del Pozzo.

Tanya Newbould is an American actress and Producer born in Manchester, England, where she was adopted. She and her family moved to Michigan as an infant until she was 21. With a desire to be in the entertainment field, Tanya moved to Los Angeles and began modeling and competing in the pageant world. She held the titles of Miss Newport Beach, Miss Hollywood, 1st runner up in Miss California as well as Miss Southern California, which led to 3rd runner up to Ms. United States. Tanya’s next step was to parlay her experience into the entertainment industry, where she diligently studied the dramatic arts.

With 18 films to her credit such as “Family Man” with Nicolas Cage, “Rush Hour 2” with Jackie Chan, “Red Dragon” with Sir Anthony Hopkins and Edward Norton, as well as “X-Men: The Last Stand”. All were directed by Brett Ratner, who also Executive Produced “Skyline” which she loved shooting. She continues her acting career today but is more focused on being a Public Speaker for PPD and Inspiration.

Tanya was asked by Jamielyn Lippman to be interviewed for the documentary “Die Trying” which Lippman had created, produced and directed. Tanya was so impressed with Jamielyn that she shared her struggles about Postpartum Depression and how she couldn’t find help. She felt strongly that there needed to be a documentary about this prevalent subject and asked Lippman to Produce it with her and be the director. With Lindsay Gerszt, they co-created “When The Bough Breaks-a documentary about Postpartum Depression”. Brooke Shield’s narrated as well as Executive Produced the doc and it’s available in 70 countries and six languages.

Tanya is also an L.A. based jewelry designer under her married name Del Pozzo Jewelry. Her jewelry line is unique, one of a kind and always evolving. Tanya uses precious, semi-precious stones, gorgeous pearls, gold and silver while incorporating spiritual aspects into her designs.

Has it been a smooth road?
Lol, I don’t know that there is such a thing as a smooth road. When I moved to sunny California at 21, I had no concept of money management and at one point, I was so broke that I didn’t eat for a week, except the tortilla chips at the Mexican restaurant I worked at. I remember sitting on the beach and praying for God’s help and through time and not giving up, I eventually found my way.

I never attained the success that I craved as an actor, but I parlayed what I learned to become a powerful speaker with purpose. I was blessed to get pregnant naturally at 42 and have a beautiful girl but suffered both ante-natal (while pregnant) and PPD (Postpartum Depression). It was so hard to go through and it wasn’t until I read Brooke Shield’s book “Down Came Through The Rain” that I realized I was suffering with PPD and anxiety. I literally thought I was crazy and my life was over. I couldn’t find the help I needed and that’s when I realized there needed to be a documentary on this very prevalent illness that affects one in seven women, In 2017 “When The Bough Breaaks-a documentary on Postpartum Depression was released and is available in 70 countries, six languages on both iTunes and Amazon VOD.

So let’s switch gears a bit and go into the Del Pozzo Jewelry story. Tell us more about the business.
I’m blessed to have two very different careers. I have an amazing jewelry company Del Pozzo Jewelry that I founded in 2002 and has been featured in Vogue U.K., Glamour U.K., Vanity Fair, Condé Naste Traveller, Tatler, Gladys Magazine and now Voyage LA. I have many private clients and sell on IG and FB @delpozzojewelry as well as my website delpozzojewelry.luxury. I’m passionate about creating unique, beautiful jewelry that has a spiritual aspect to it. Designing and making jewelry is truly a form of meditation for me and I find inspiration everywhere I go!

My other equally important career is the Public Speaking for PPD as well as Inspiration coaching. I feel strongly that I went through PPD so God can use one of the lowest points in my life as a life path to help women and families worldwide. Helping women realize “you are not alone” and there are solutions to help is more fulfilling than any acting job I could have ever landed. Besides the documentary, I’m also writing a book over the summer about my experience to further help this cause and bring more understanding to those who need it.

How do you think the industry will change over the next decade?
For Del Pozzo Jewelry, continued growth and presence incorporating more stores and clients. Especially with COVid-19 having us in quarantine, it’s indicating the importance of digital growth and sales. Fortunately for me, I usually design what I love whether trendy or not and I’m honored that my clients love my designs.

For Public Speaking and Coaching, I see a great deal of growth again digitally as we don’t know how public events will be navigated over the next several years. Virtual learning and coaching are both available from the comfort of your home and I think there’s a lot of wonderful aspects to that. Also, with writing a book, I look to become even more of an expert in the PPD field as well as coaching. 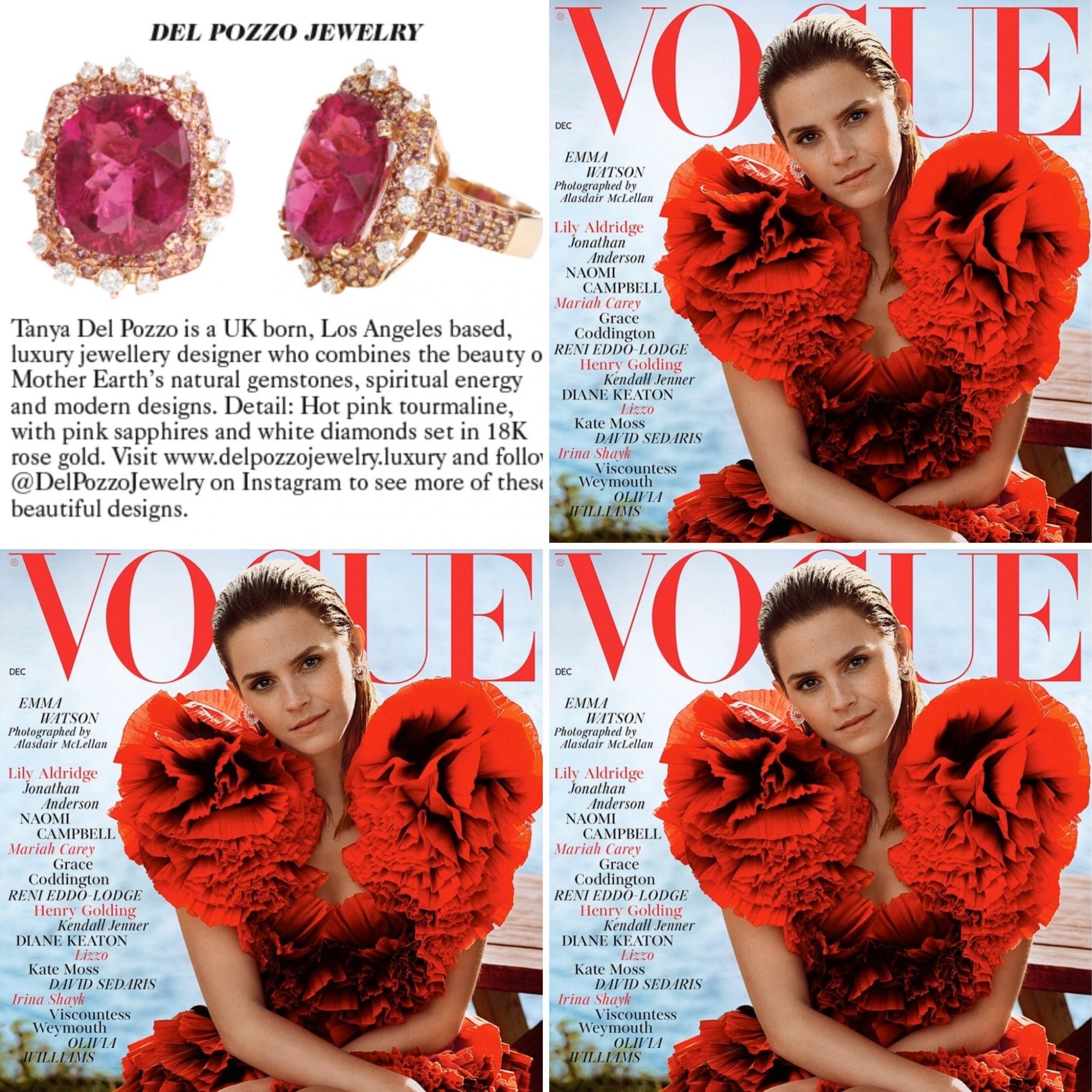 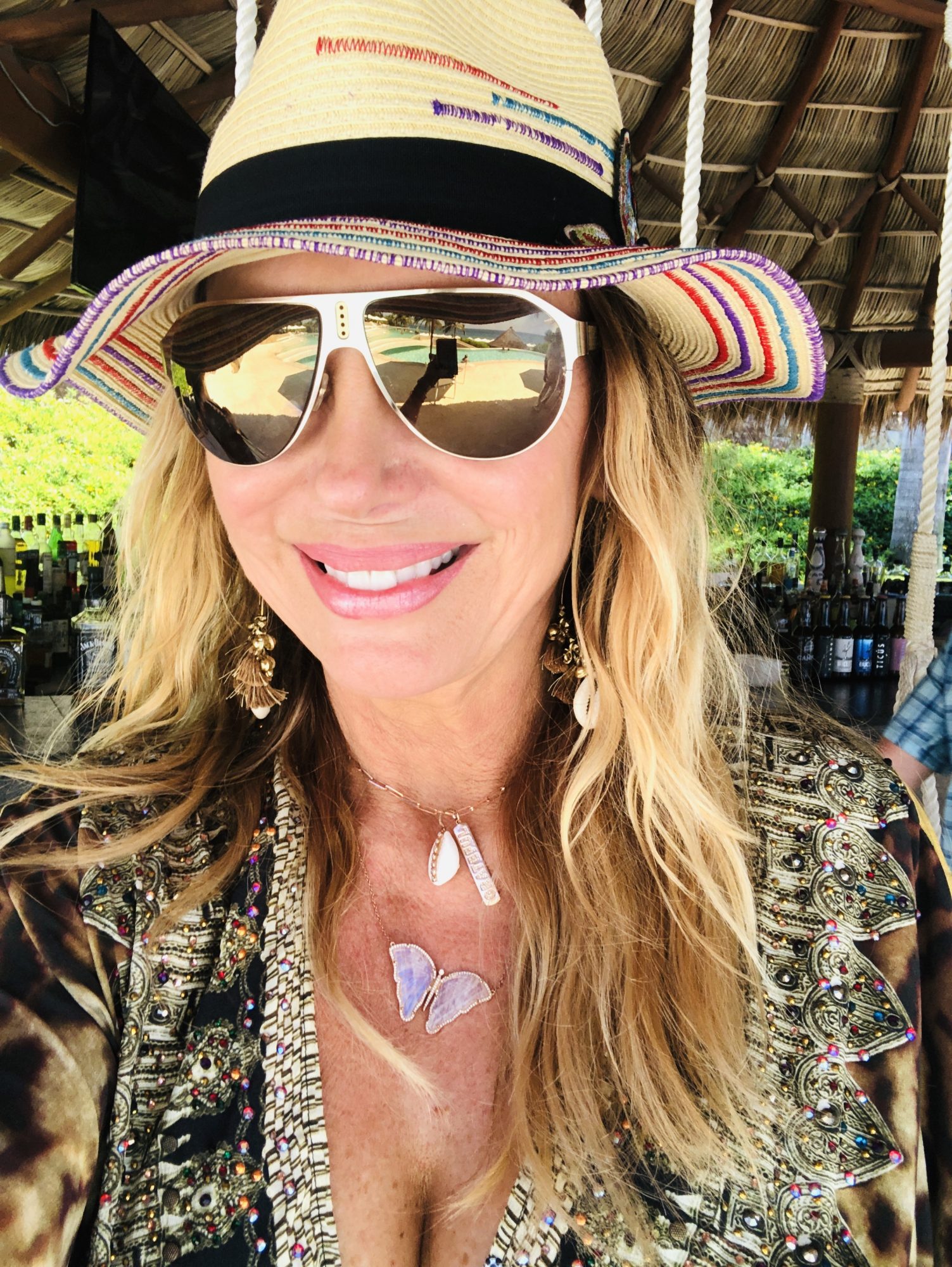 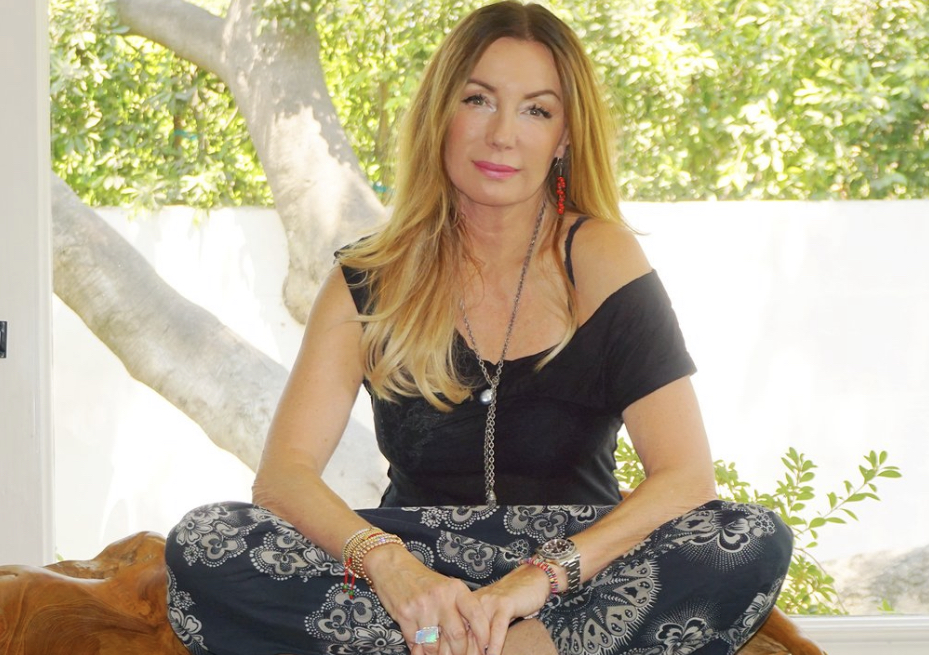 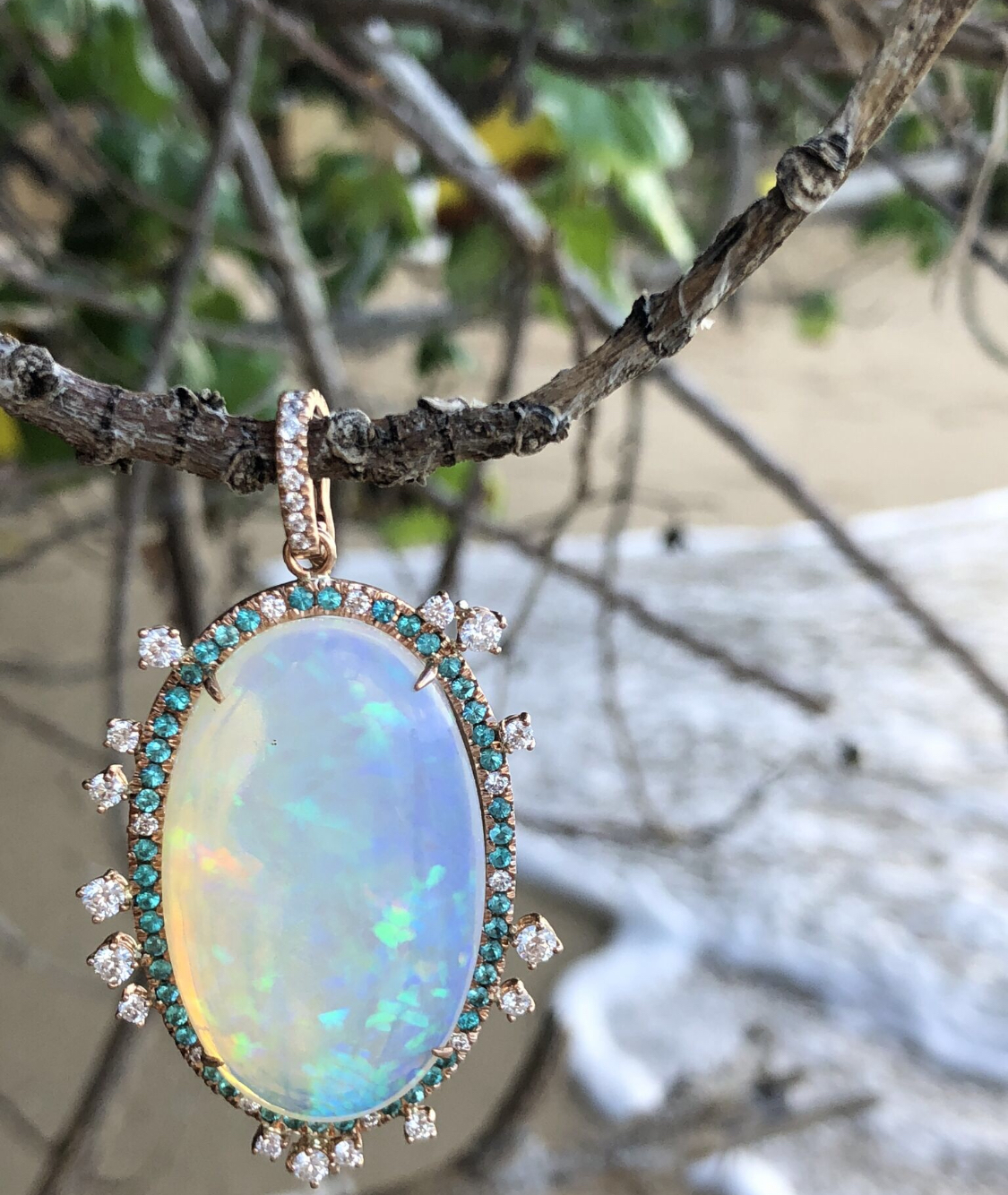 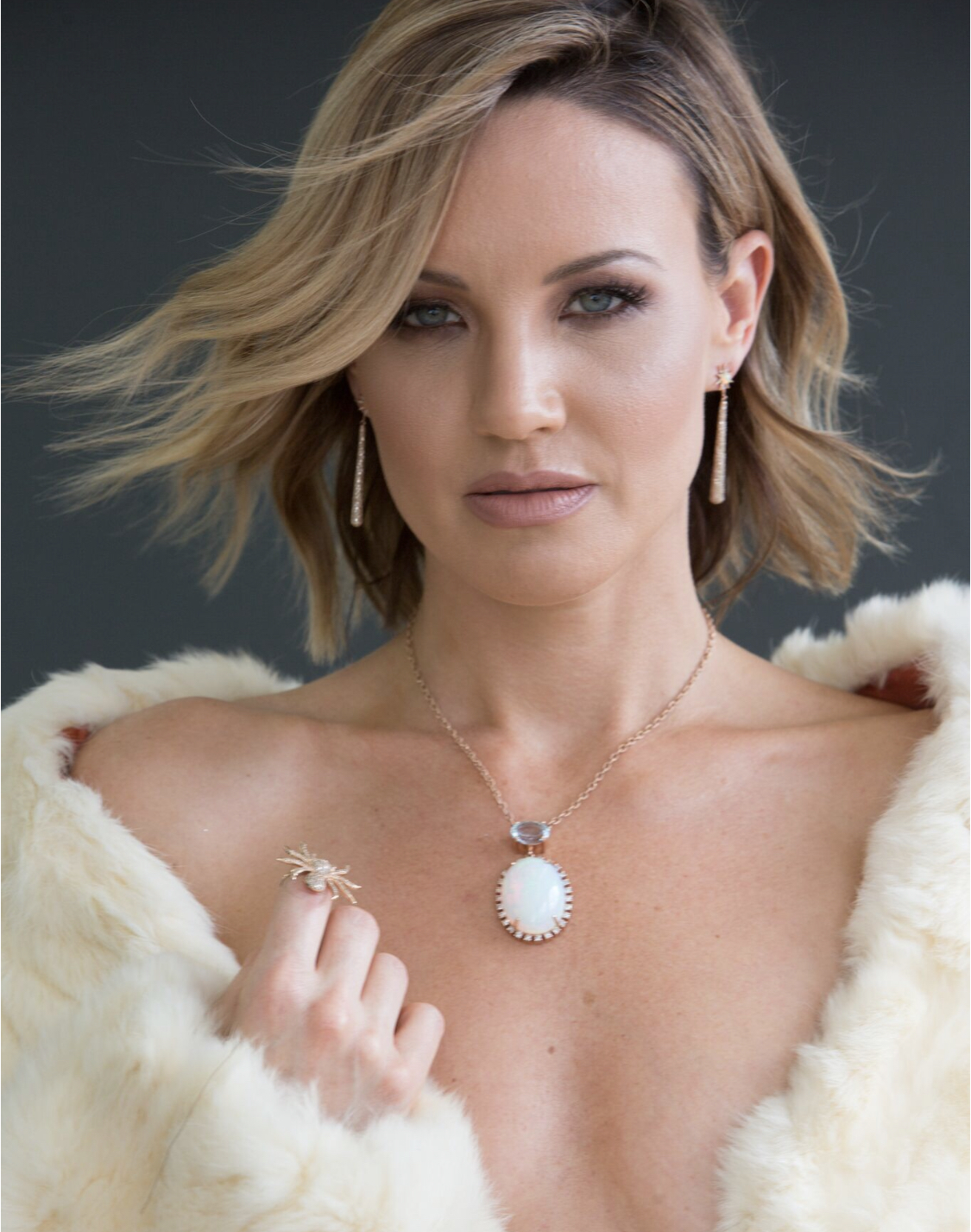 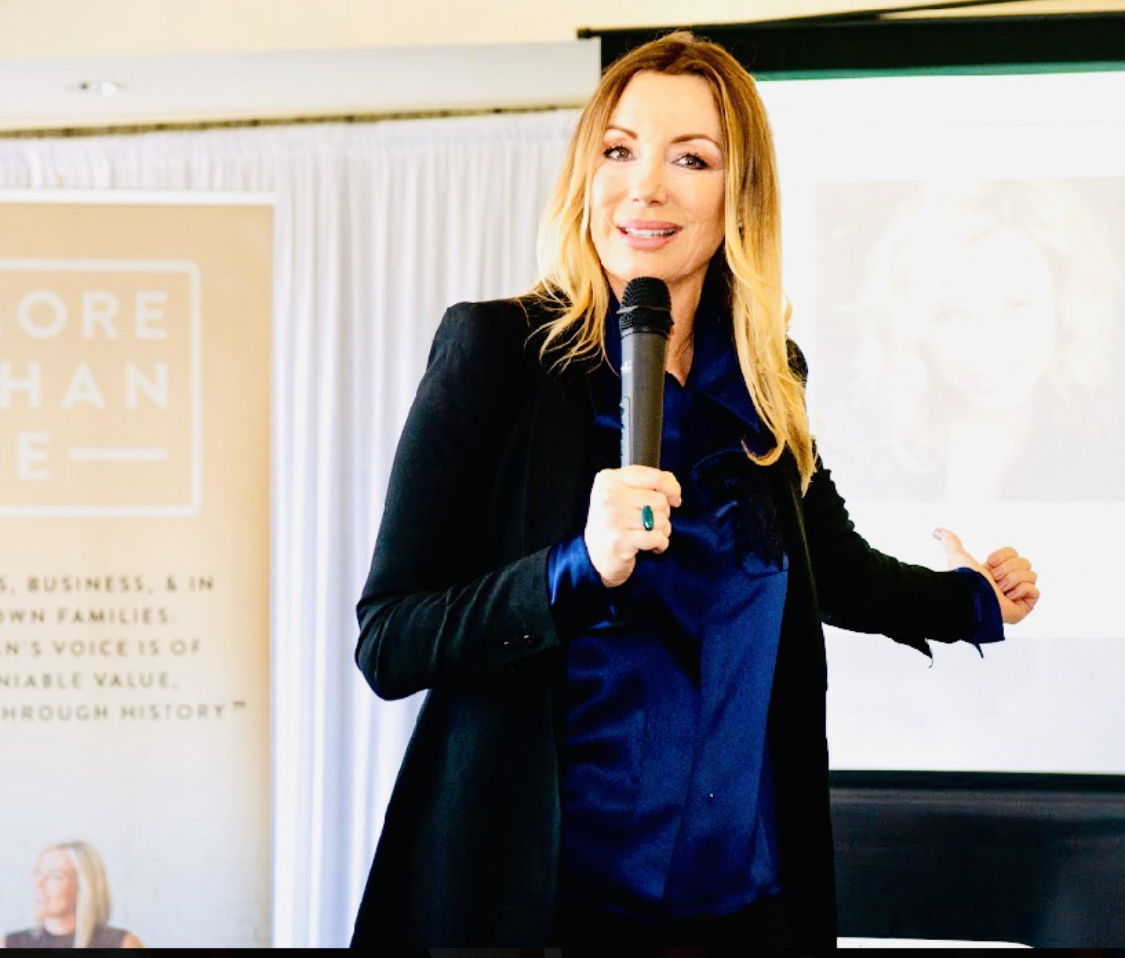 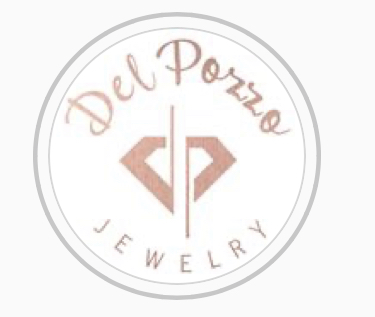 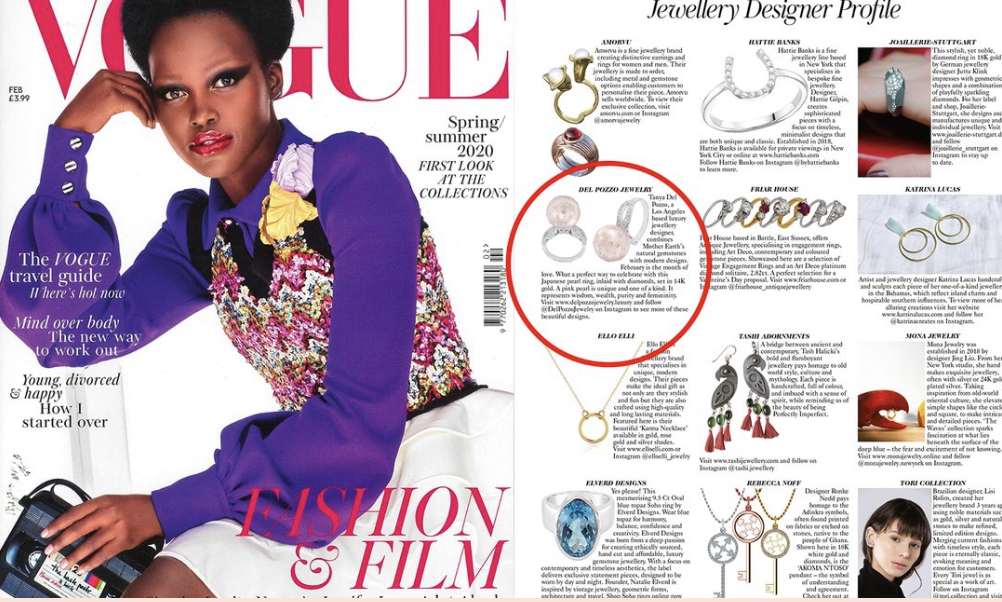 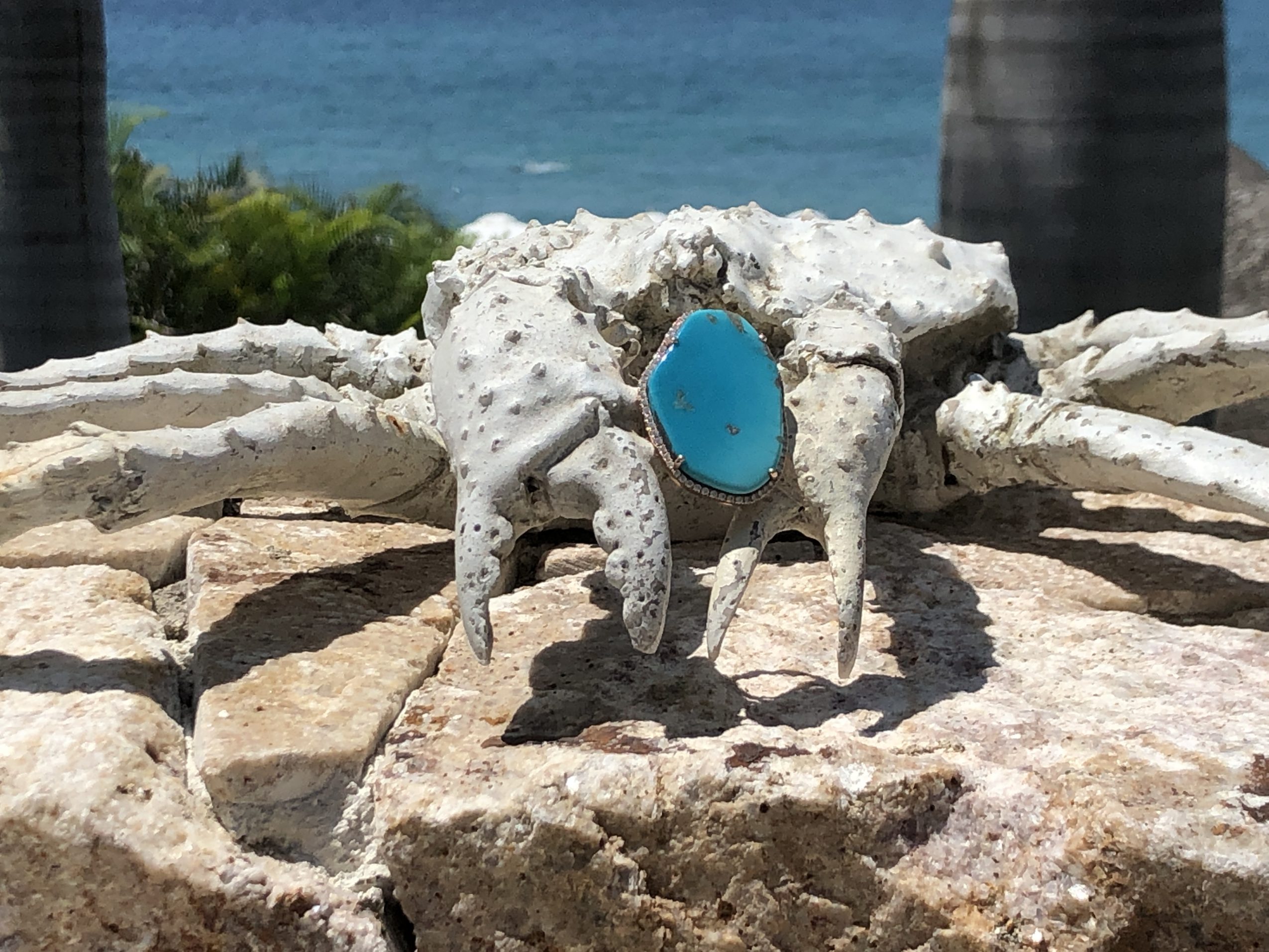 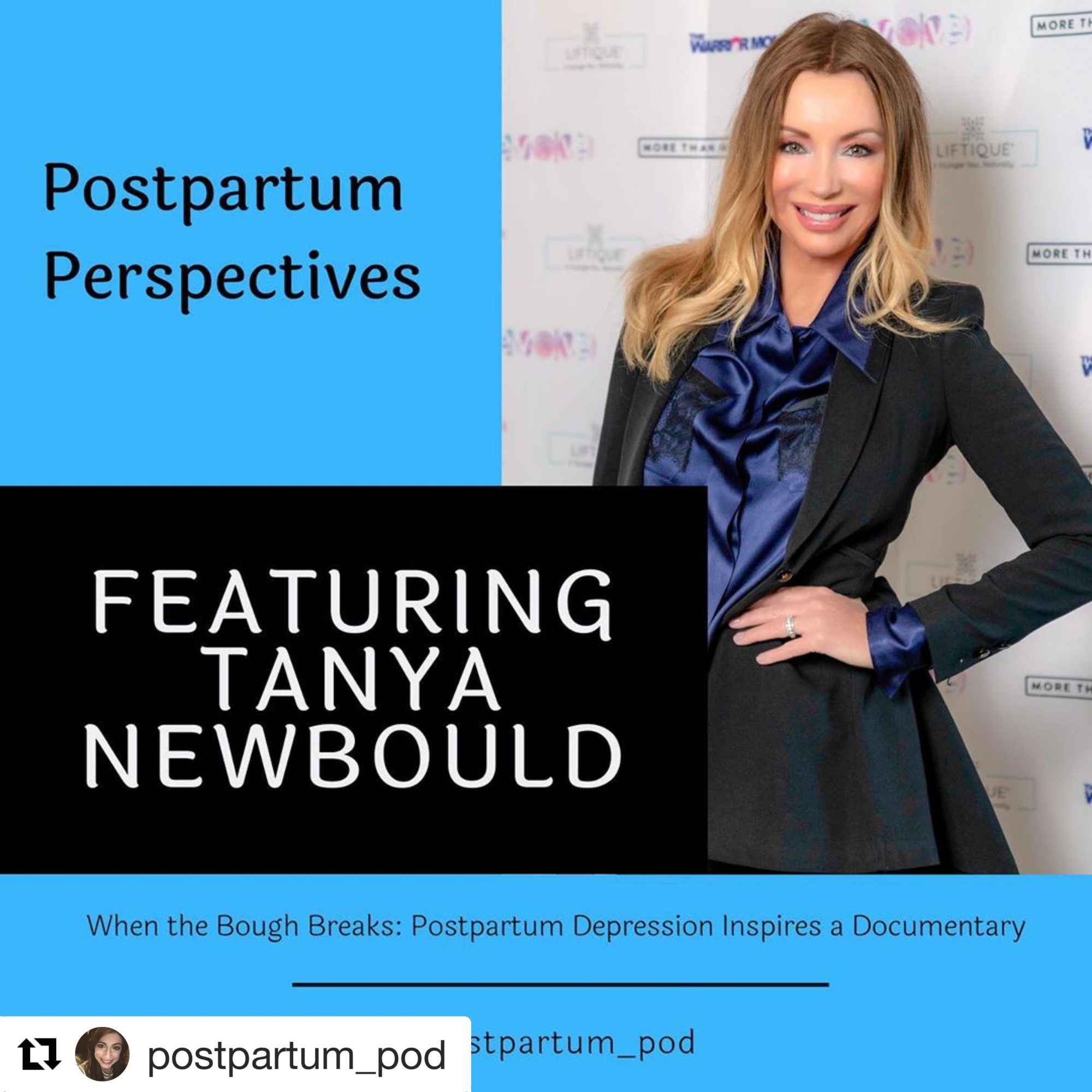