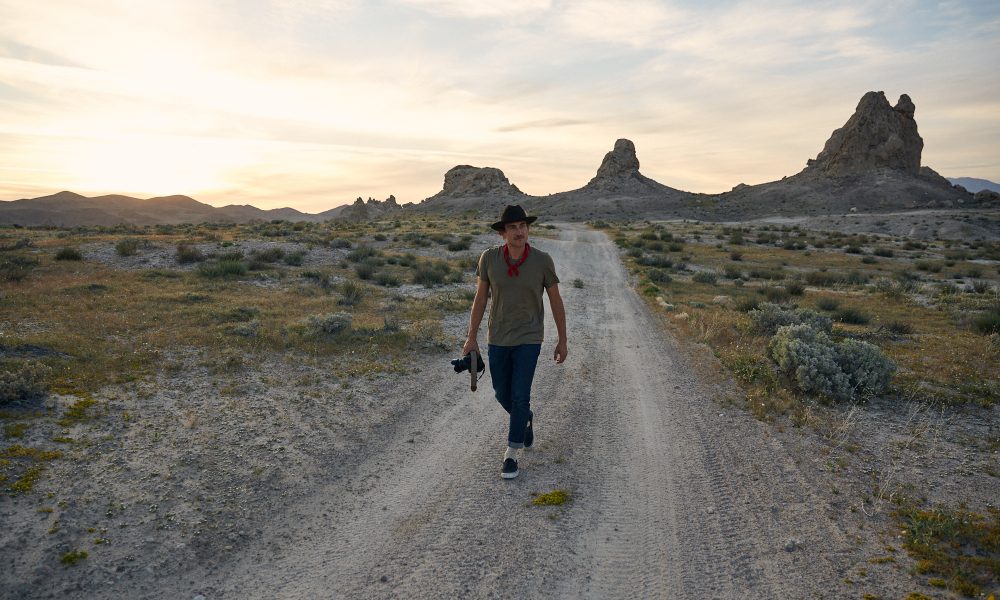 Today we’d like to introduce you to Tanner Chergosky.

Thanks for sharing your story with us Tanner. So, let’s start at the beginning and we can move on from there.
I grew up about 20 miles outside of Minneapolis. The Twin Cities are kinda on the map now, it’s always been a pretty hip and progressive place but people outside of the Midwest are just now catching on. I started skateboarding with a group of friends when I was maybe 13, and we all just grew up immersed in that culture because of it. Most of my childhood friends still skate, the rest just drink. We would make videos of ourselves skating and pass them around for fun, eventually putting them on YouTube and burning them onto DVDs and sometimes would hang out in our parents’ basement just to watch them together. When I went to college and enrolled in a film photography class, I saw this divide between a culture I was invested in and the rest of “normal” society. Like a lot of artists, I started trying to figure out how to bridge the gap using a camera, trying to show the lifestyle elements behind skateboarding and not just the act of skating itself.

I had lots of ideas growing up about what I wanted to do, at one point I literally wanted to be an alpaca farmer. As I continued my education, photography was the first thing that kind of stuck. Soon I was working as a photo assistant on commercial jobs in Minneapolis. Our main client was Target, and we would shoot on these complex lit sets, in the studio for days and days. It was great to be working with people creating high-quality commercial work, and I am so thankful for that chapter in my life, however it felt weirdly impersonal and I realized it wasn’t the right direction for me at the time. As I was finishing up college, my first photography professor and all-around inspiring person Laura Migliorino had me come back and act as the teaching assistant for the same class that set me on the path. That opened the door to teaching for a summer at Woodward Tahoe, which is a premiere action sports-focused kids camp in Northern California. I taught digital media, working with kids and showing them how to translate action-oriented things into images and videos. A lot of them wanted to do exactly what I did when I was their age: make videos of their buddies skating. After Tahoe, I decided to keep pursuing photography in LA where I currently live and have continued to grow into my career as a freelance photographer.

Has it been a smooth road?
There have been tough-ish times along the way, but I’ve never really had time to focus on them, I’d just move on to the next thing. Before I landed in LA, I moved around and met a lot of kind people in a lot of places that just didn’t quite fit for me. I lived in Kansas City for a couple of years, I lived in Phoenix for a while, I moved back to Minnesota briefly, I lived in Denmark for a few months. In my mind, if you pay close attention to the serendipitous moments in life, where the kindness of strangers and the right calculated risks all come together, no matter what you’ll find yourself pointed in the right direction. It might not be pointed towards the final destination, but it will give you a place to look next.

So let’s switch gears a bit and go into the Tanner James Co story. Tell us more about the business.
I’ve been working professionally since 2017, but I rebranded my photography to “Tanner James Co.” a little over a year ago. Since then, I’ve been more focused on tailoring my portfolio and getting at the core of what I want to shoot. I think right now we live in a time where street culture– specifically skateboarding and film photography– are right at the center of innovation because they’re what’s idolized. It really helps having grown up in those environments and still having a finger on the pulse with what’s going on in those spaces. There are certain things you might see in a commercialized skateboarding photo which might not be clear to someone on the outside. The way someone is holding the board or the trick they’re doing could be nothing to most people, but if someone in the niche sees it, they’ll pass it around and it’ll become a total joke. It’s nice to already be in that loop.

I’m far from the first skateboarder to pick up a camera. Like I said, most of my friends growing up and many of them now still shoot themselves. What I’m proud of is translating that into a successful business model and transitioning it into a more “commercial” setting, without being a truly commercial photographer. Transforming a hobby like skating into a professional working environment means figuring out the ins and outs of running what is essentially a small business. Budgets, invoices, taxes and insurance are all things that I had to learn to keep the wheels turning on this little machine.

How do you think the industry will change over the next decade?
I think we’ve already seen that as the pace of technology picks up, so does our industry. I don’t see that stopping. Nowadays, if you want to stay busy you have to be flexible, you have to be able to shoot stills, make GIFs, shoot video, produce, build decks, and whatever else the client throws at you. Some people have a really specific view of themselves and the kind of work that’s below them. I think it’s really important to kill the ego, and not hold out only for the “Cool Jobs”. There’s a huge difference between being a sellout and being someone who’s willing to try things a little unconventionally. People can laugh or whatever, but when the next big thing crops up, it’s going to feel new and stupid at first, probably. Staying at the forefront of your industry means not being afraid to adapt. Like, fuck, I don’t have a TikTok, but I know people are making a killing on it, so props to them, you know? Don’t be afraid to look a little stupid. The industry doesn’t go places on its own, it’s pushed by people who try new things. The best way to stay ahead is to be the person doing the pushing. 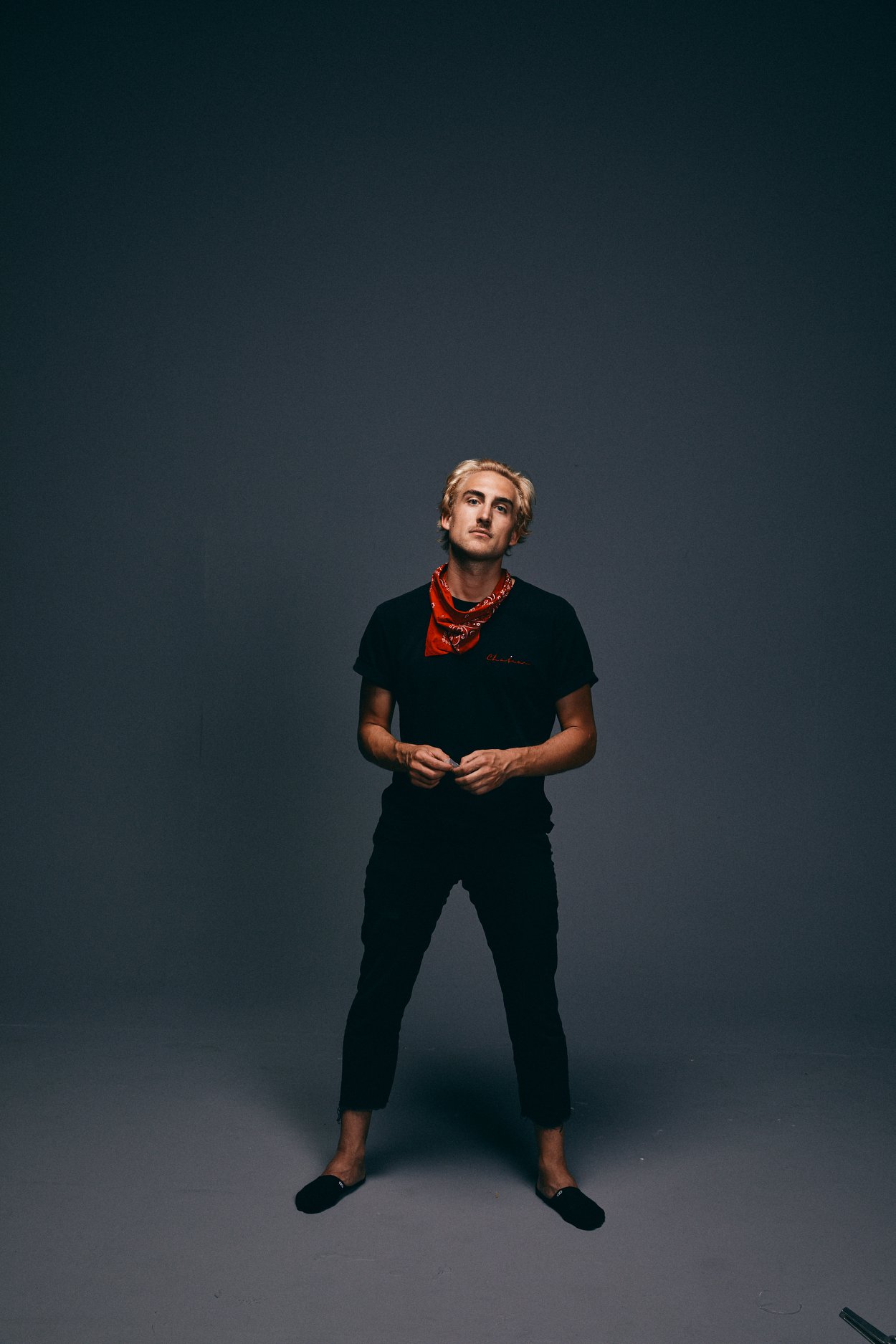 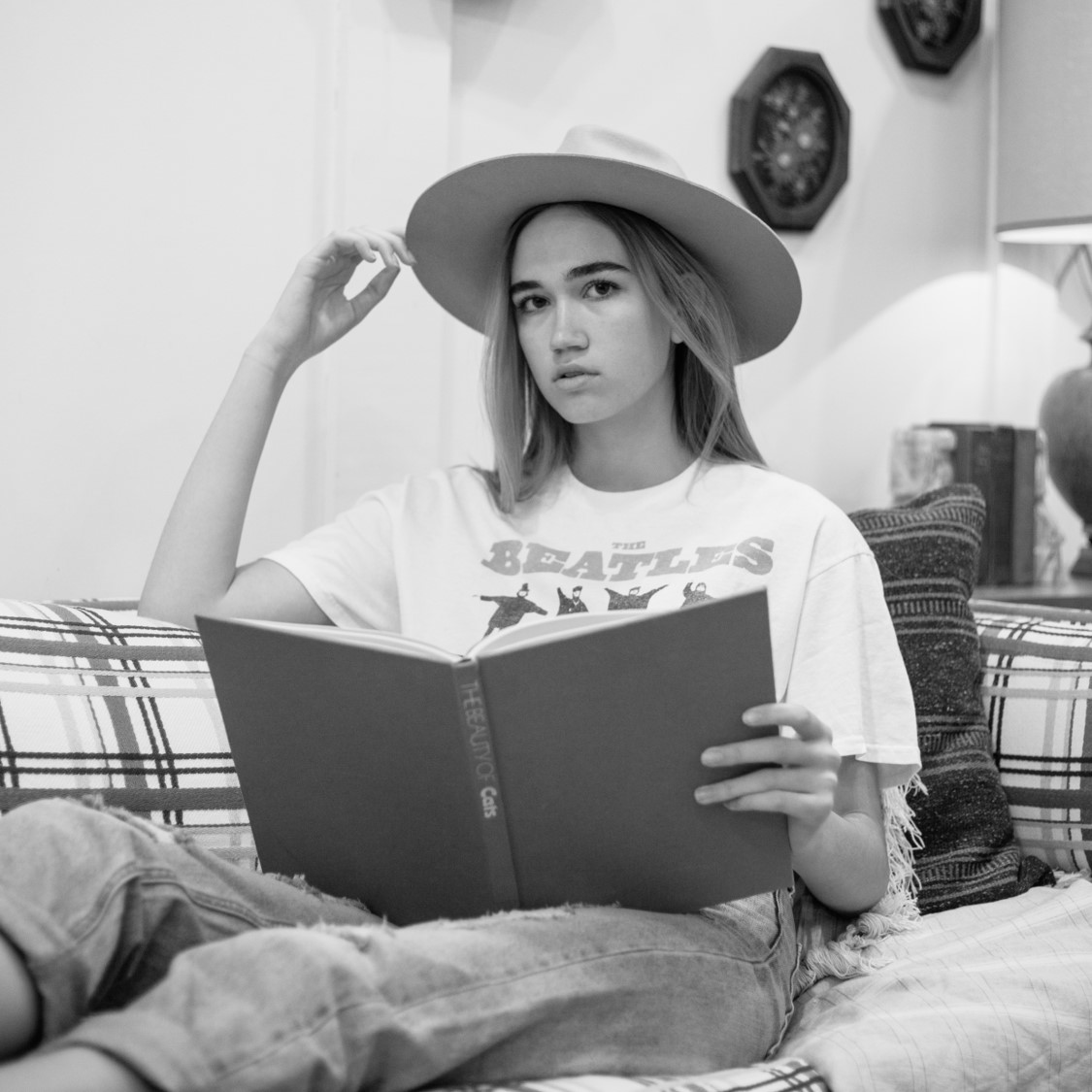 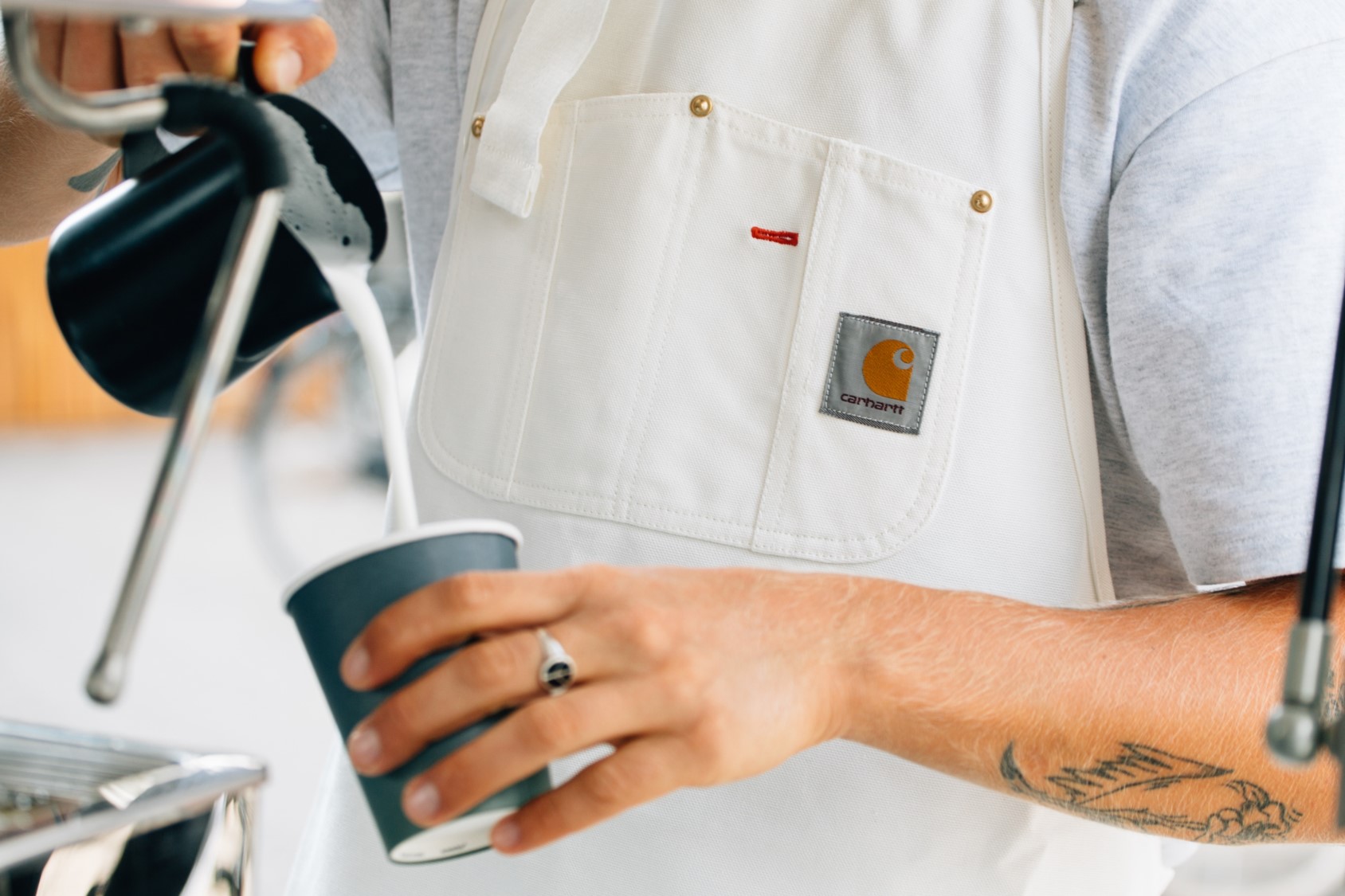 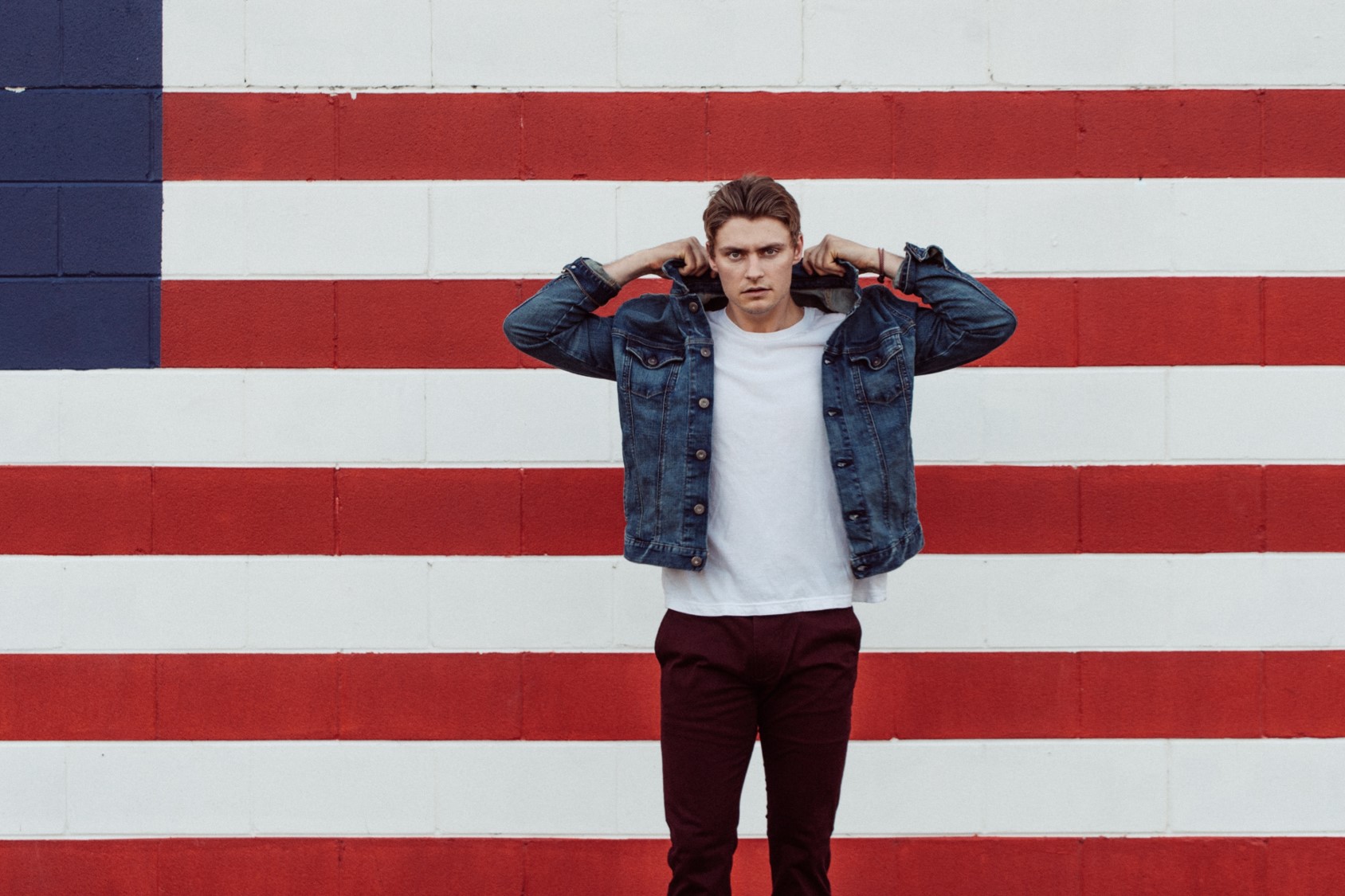 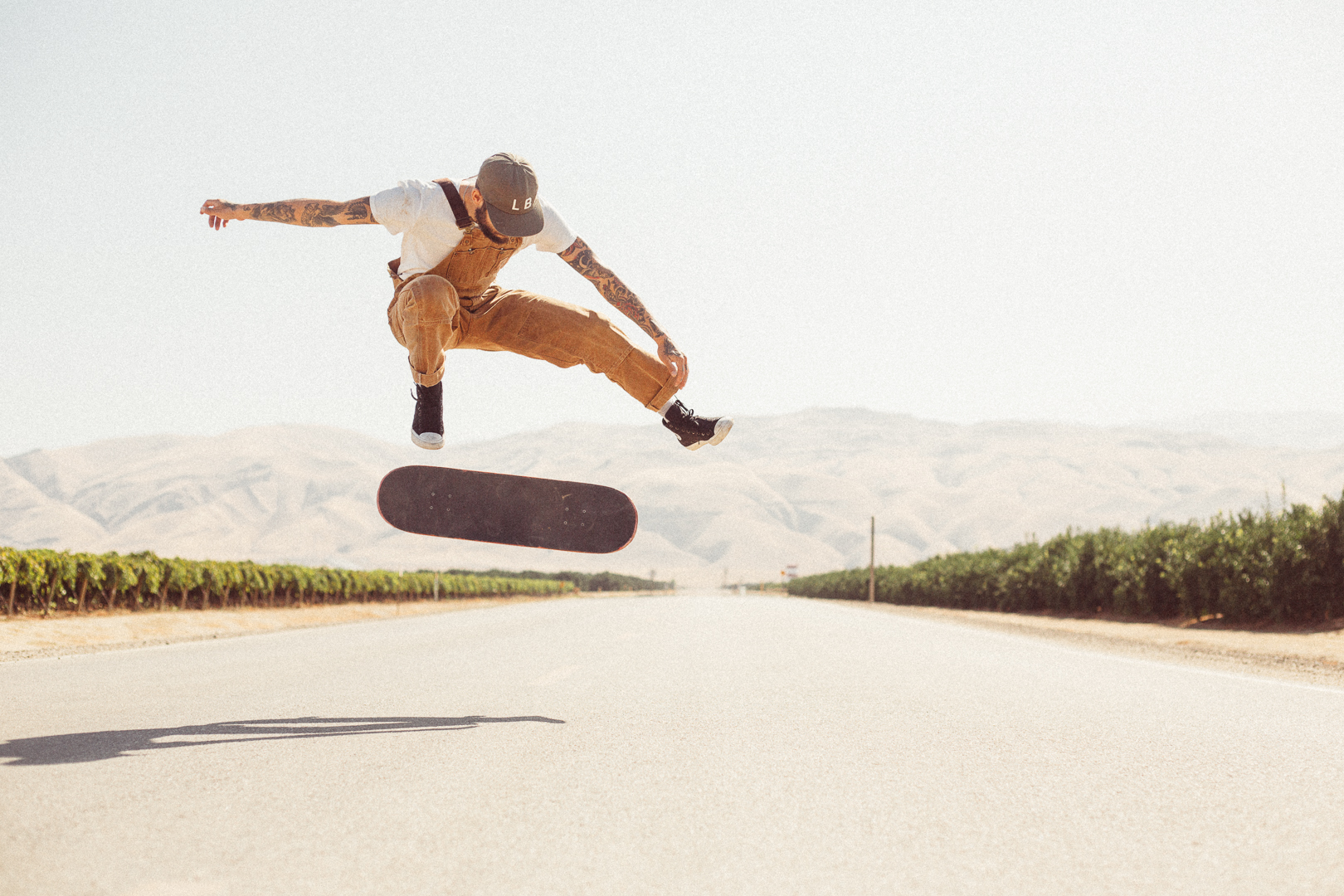 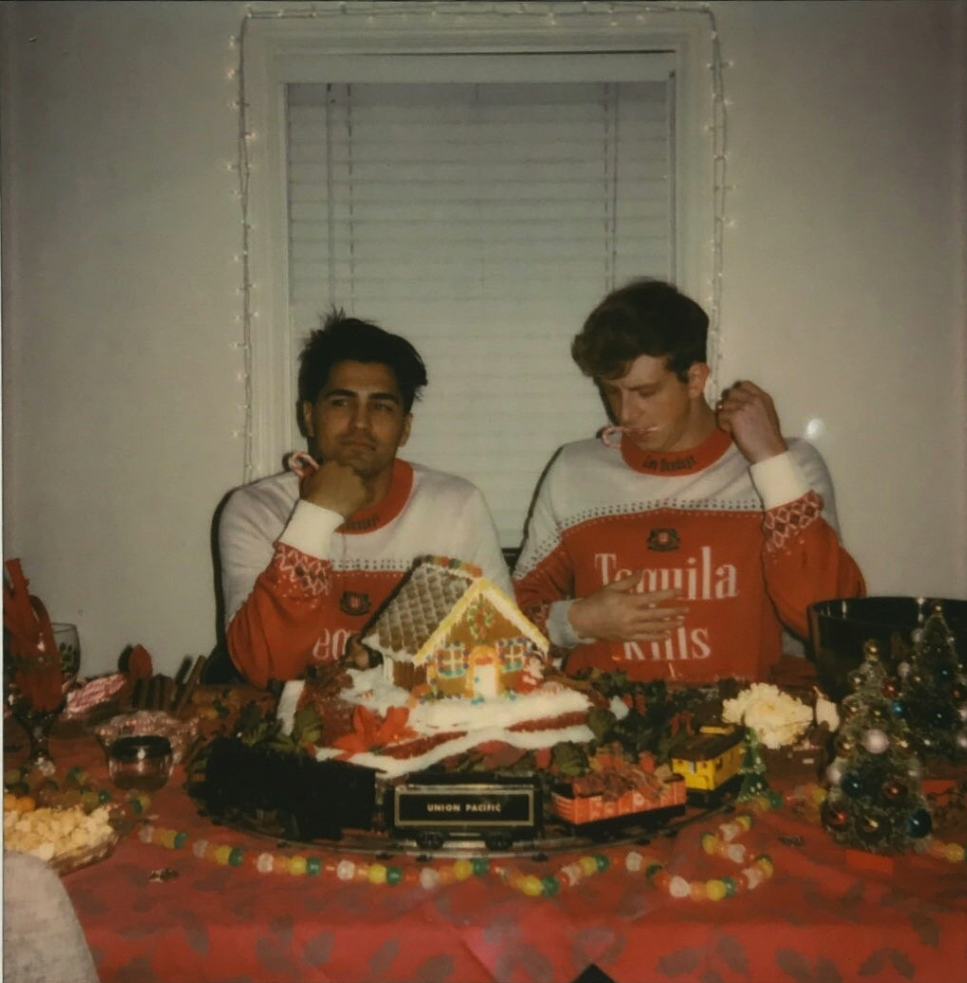 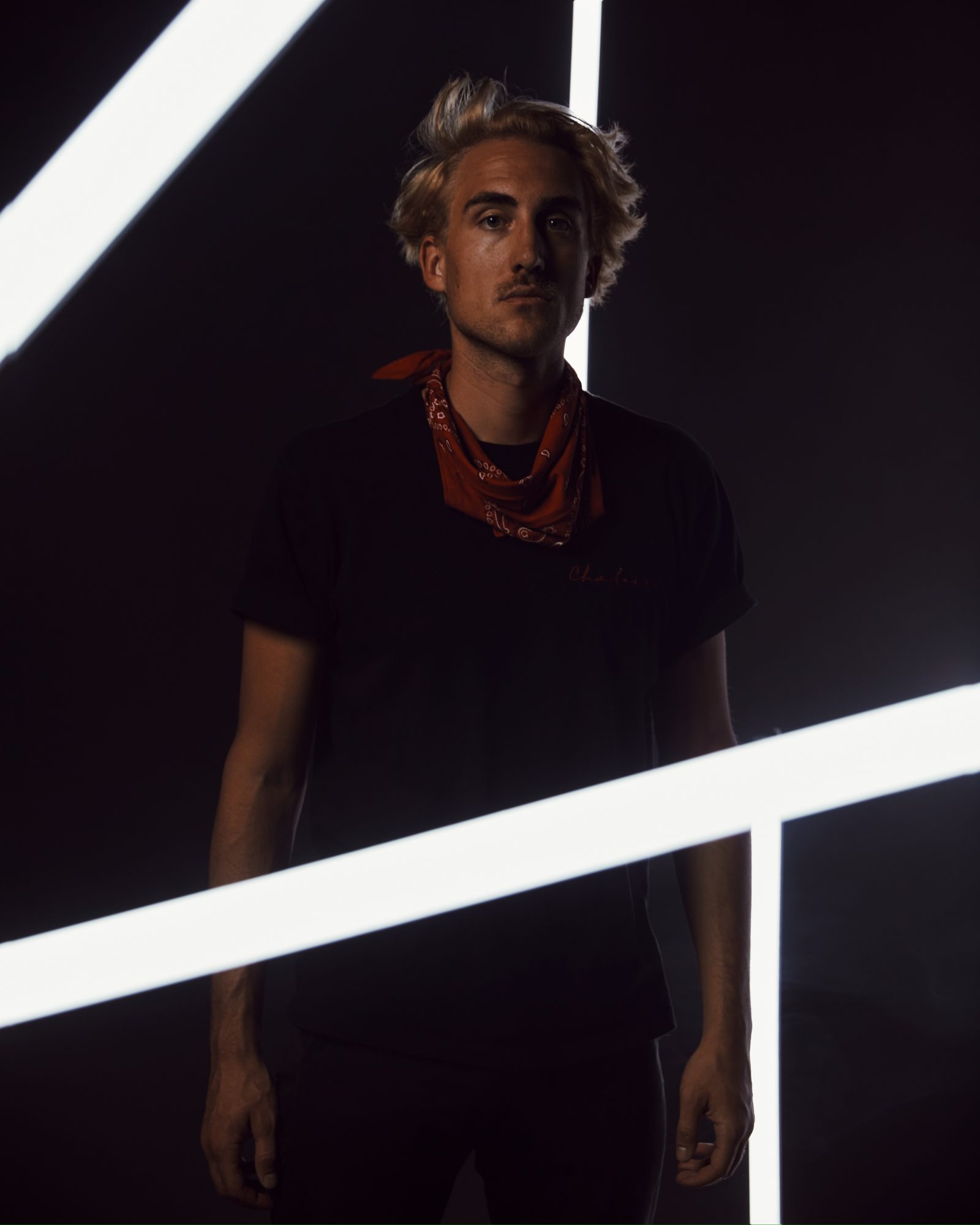 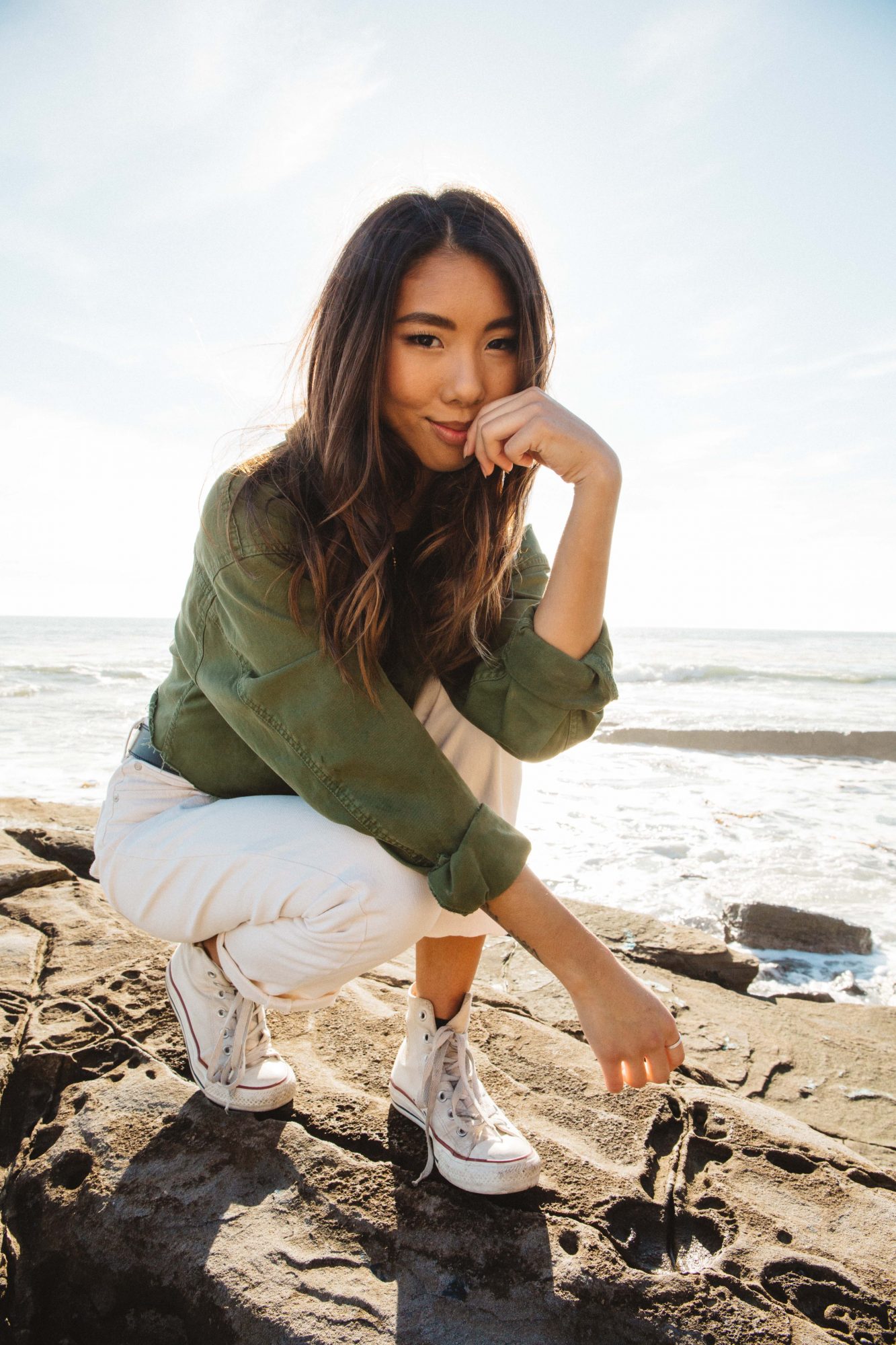 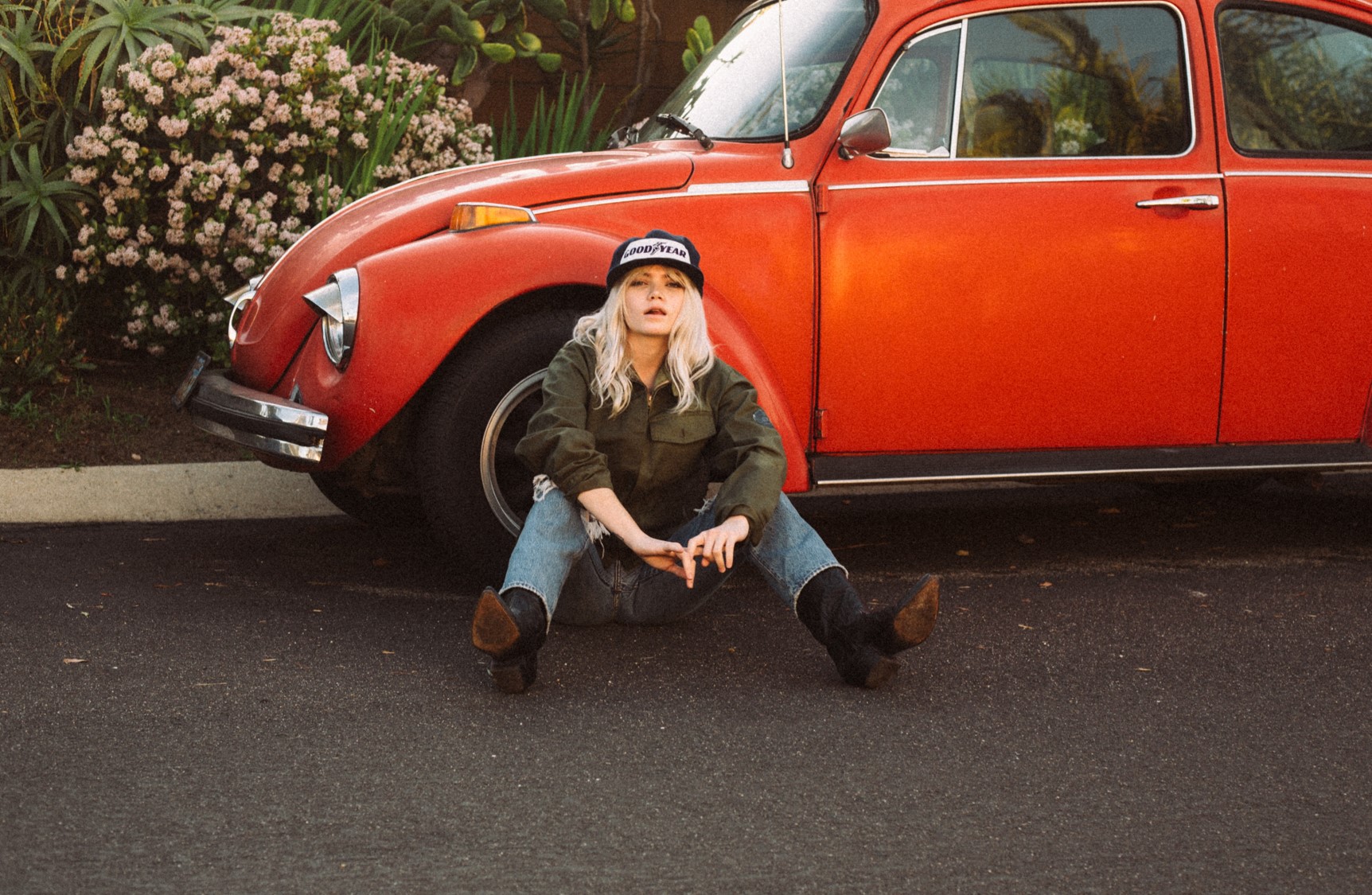 Image Credit:
Portrait in the red bandana by Grant Puckett