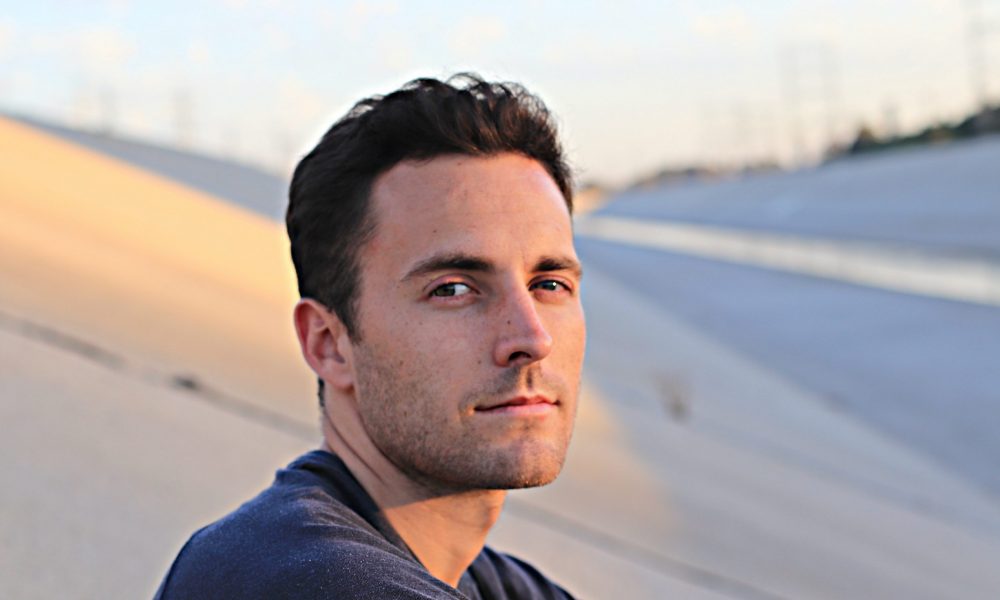 Today we’d like to introduce you to Tanner Howe.

Tanner, please share your story with us. How did you get to where you are today?
The beginning of music in my life has to start with my Dad. My Dad filled our house with music growing up being a singer/songwriter himself and I was his biggest fan. He along with my mom helped us have a deep appreciation and love for music and inspired us to share that with other people. We even briefly had a family band where my siblings, parents and I all performed together at school fundraisers and barbecues.

But it wasn’t until high school that I started to take music more seriously. I started writing music with my sister, putting up Youtube music covers, and performing in high school programs. The more I dove into music and developed as an artist I realized that there is nothing else I’d rather do. As far as we know this is the one life we are given to live on this earth and it only made sense in my mind to spend my time pursuing what I love most, Music.

This year has been a huge year for my musical career and it seems like my life has been building up to moments that are just now being realized. This past May, I released my first solo album and the reaction has been incredible. I’ve also released 3 music videos and have more new music to be released before the year ends. It’s been amazing to see my ideas and thoughts become a reality and to feel so supported by the music community. It has encouraged me to continue to create and release more music.

As an independent artist, I am feeling less alone and more empowered to take matters into my own hands. I’ve come to realize more than ever before that the independent artist has the power to make an impact but it takes self-determination and discipline to actually put in the work and make things happen. I know it won’t be a straight shot to stardom, but little by little I am gaining the confidence that becoming a successful music artist is not so far fetched.

Has it been a smooth road?
I think the biggest struggle I have as a music artist is being heard and seen in such a saturated market. Today you can have a really great song and if it’s not marketed and put out there correctly it will get lost with a ton of other new releases. The music industry is constantly changing so its also about adapting to the new environment. With every new release, I am learning something new and carrying those lessons learned into the next release.

Consistently releasing content and music is definitely a key to success because not only are you learning and improving with every release but you are continually giving your fans something to get excited about and look forward to. Building momentum one release to the next is an exciting cycle of hard work. As an independent artist you wear so many different hats and a lot of the work you put in goes unnoticed. But that’s a small price to pay to do what I love and to be able to share it with others.

Most people don’t realize that every music artist is not only making music but building a business and a brand. It takes hard work and dedication and you really have to keep a positive hopeful attitude and love what you do to be able to push through the hard times. Especially when you feel like the results don’t match the work you’re putting in. You can’t compare yourself to others because no road is the same. Being an artist in 2019 is a rollercoaster of ups and downs but you just got keep the ride moving if you want to reach new heights.

Tell us more about your work.
I write and produce music and create video and picture content to go along with that music. What sets me apart from other music artists is that I can’t really be put into one genre box. Every song I put out is completely different than the last. I explore genres like Pop, Hip-hop, R&B, Rock, and yes even Country. I love listening to all different styles of music and it has influenced how I make music.

For me, it is all about expressing how I feel in the moment. For example if I want to write a song to feel powerful and confident sometimes the best way to express that is through hip hop and rock, If I feel heartfelt and happy I might lean toward pop and country, and if I’m feeling in pain and heartbroken, R&B and Soul could be what’s best to represent what I am going through.

I think we finally live in an age that is less concerned about genre and more concerned about it just being good music. And I believe that as long as it comes from an honest and real place the world is ready for artists to blur genre lines.

Last month a released Latin pop song called “Cuéntame,” This Month I released Hip-hop song with trap style “Hurts Like Heaven, and next month I will be releasing a song called “Chasing the Feeling” that has a pop/edm style. I am excited to continue to explore the lines between genres, find new ways to express myself and keep my fans on there toes when it comes to what I’ll do next.

How do you think the industry will change over the next decade?
People are consuming more content than ever before and that’s including music. With this new world of instant gratification to keep fans excited and interested in your music, you have to be consistently releasing material. With the rise of playlists and streaming as music artists there undeniably has to be more emphasis on singles rather than albums.

Not to say that albums are a thing of the past because I still believe they are a great way to connect on a deeper level with your fans and allow them to immerse themselves in your world. However to able to consistently engage with your fans dividing what would’ve been an album into singles to stretch the span of a year might be a wiser decision when it comes to engagement and gaining fans.

All of this is happening now and I don’t see that changing anytime soon. Also, I believe that video will only become more and more relevant in music and artists will have to find more ways outside of just music to engage their fan base so they are not left behind for the next thing. 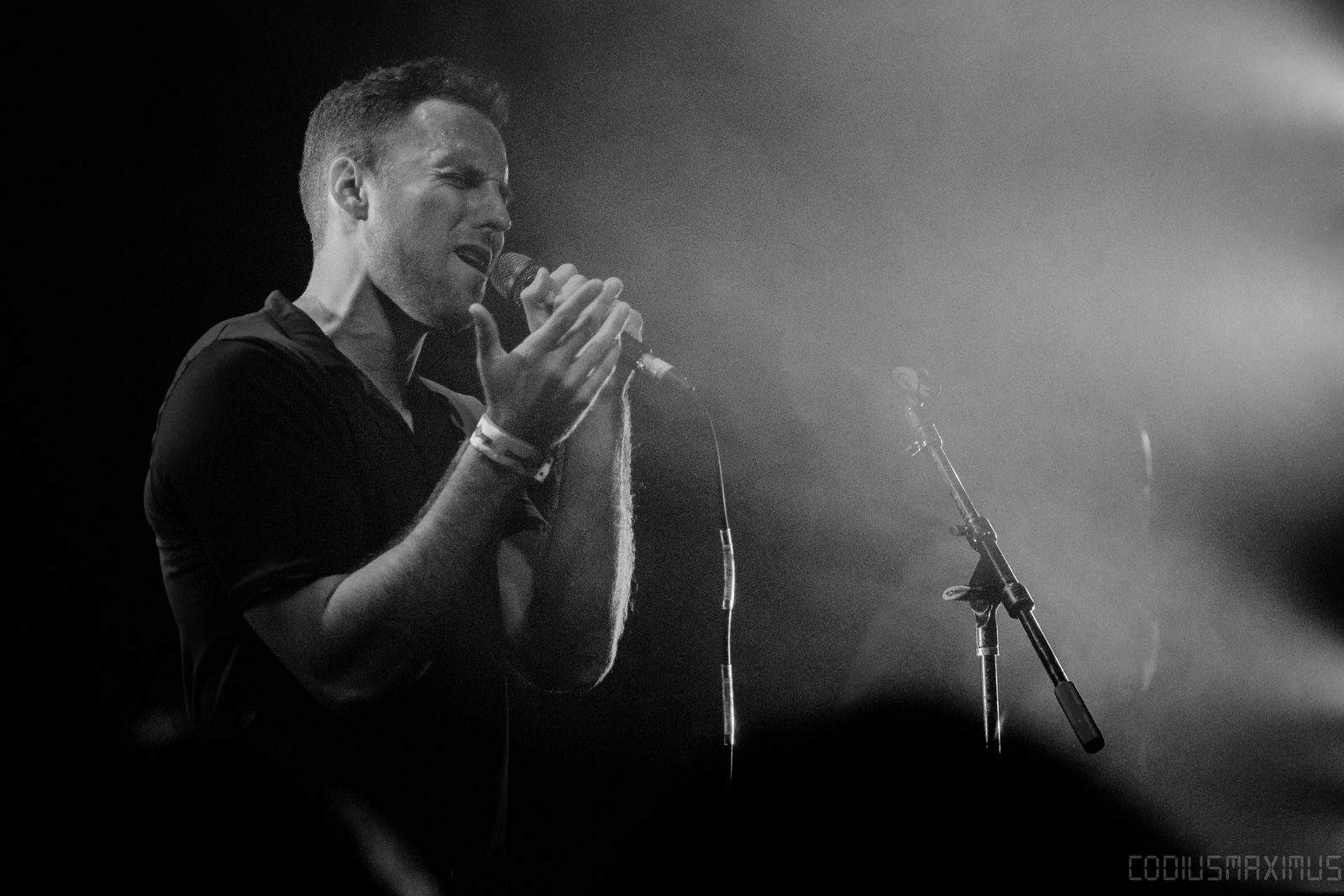 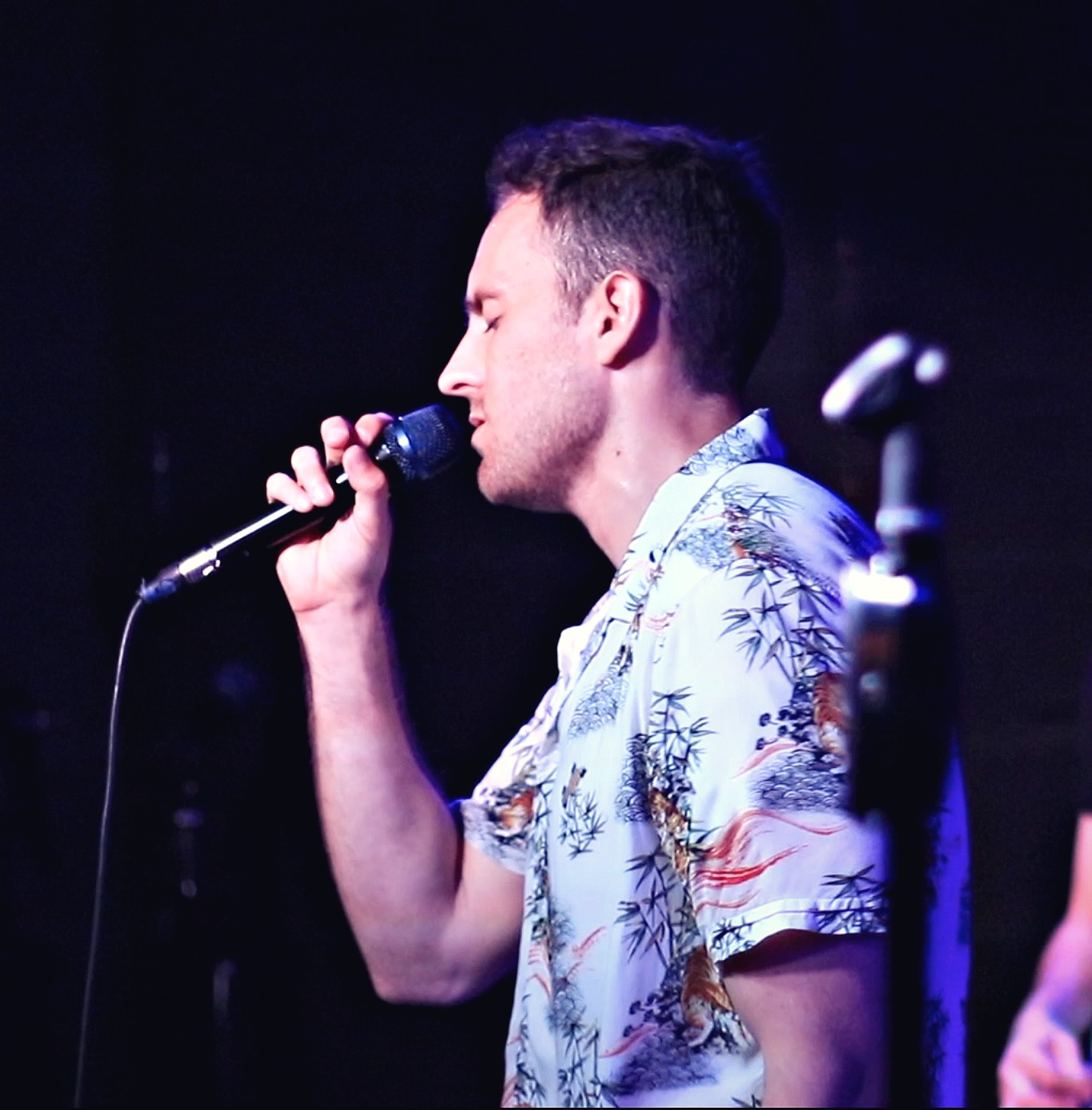 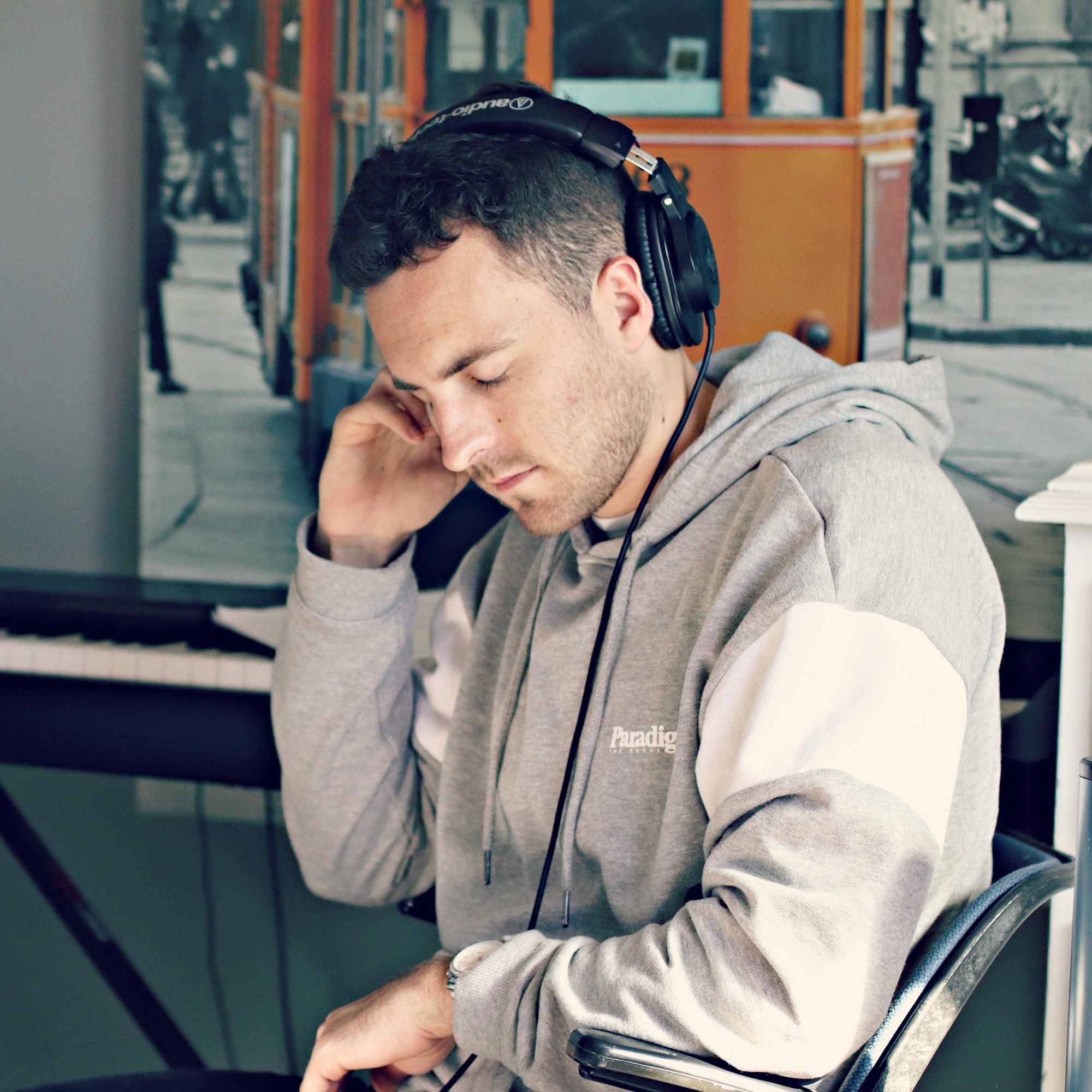 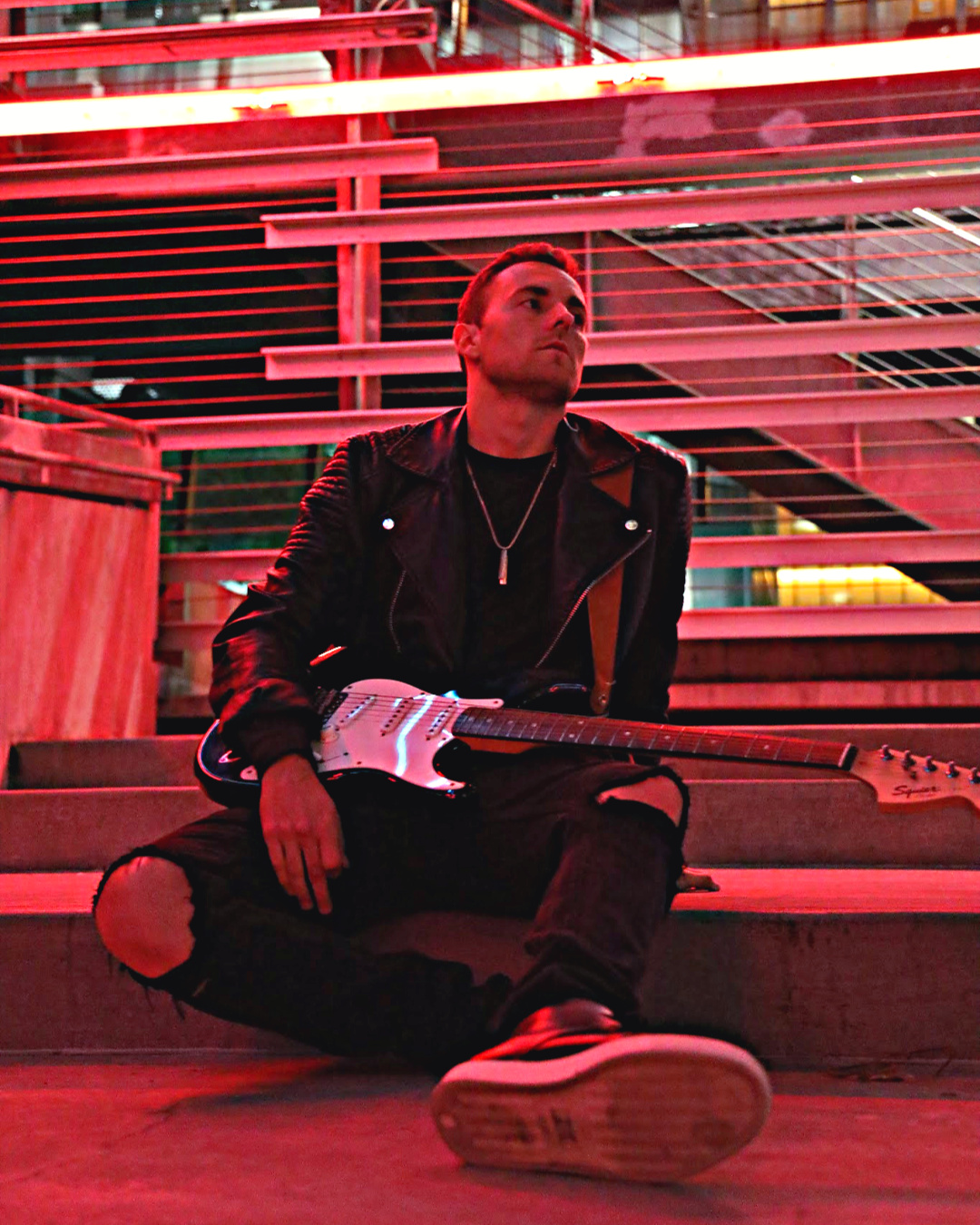 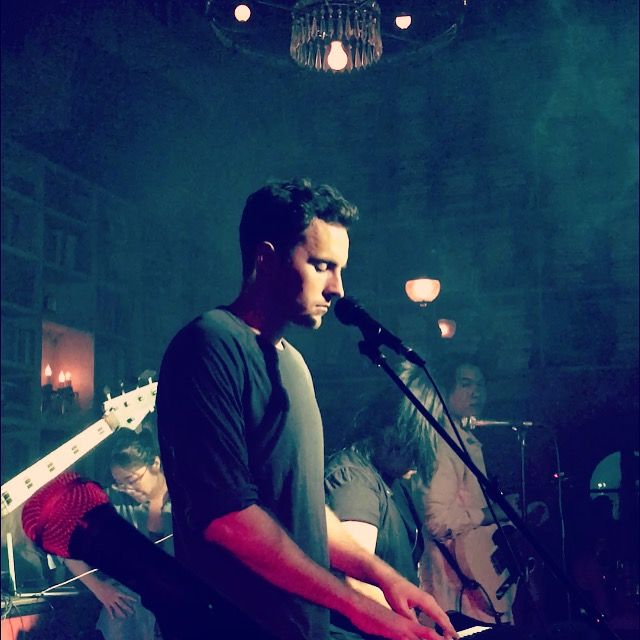 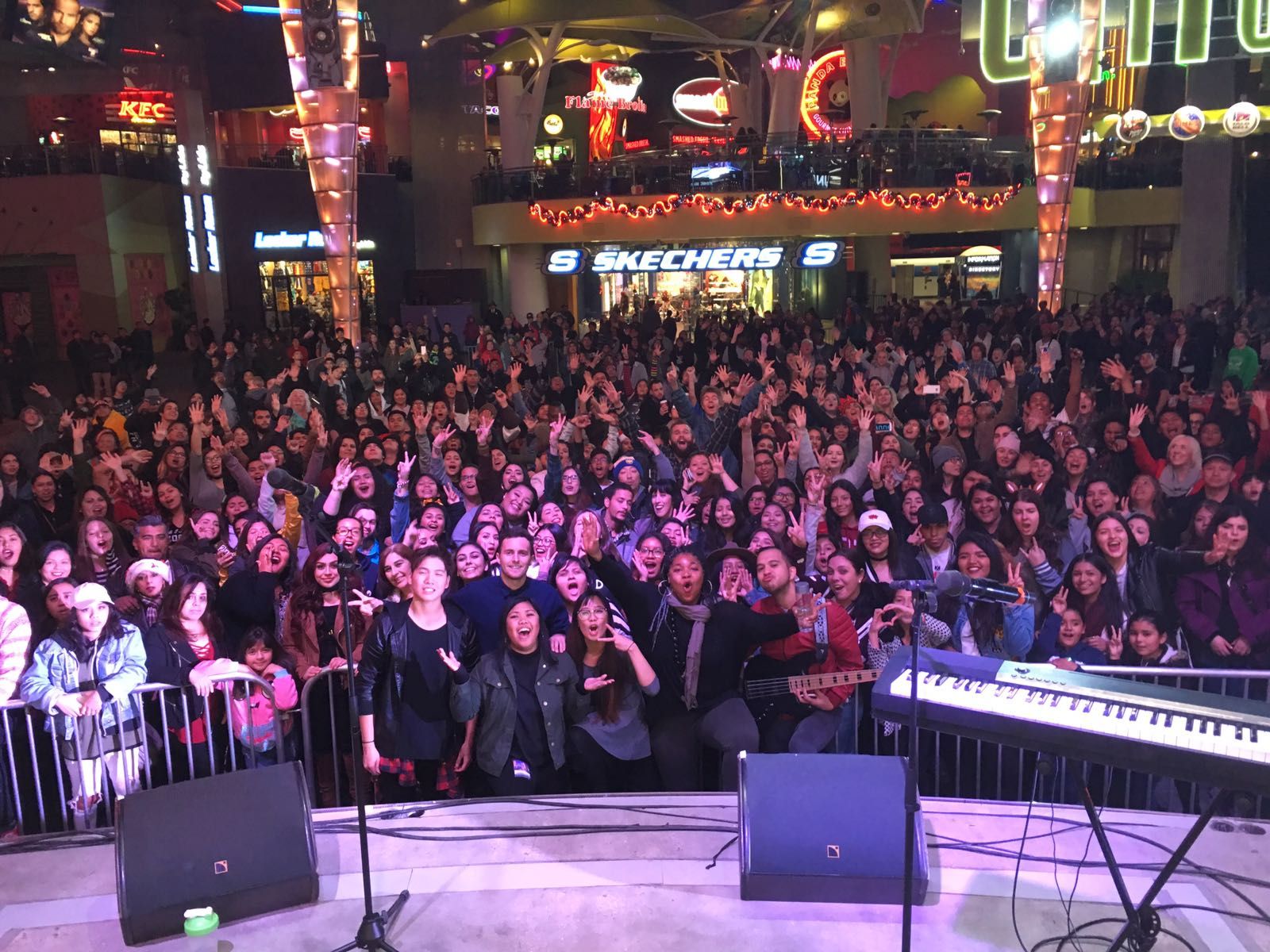