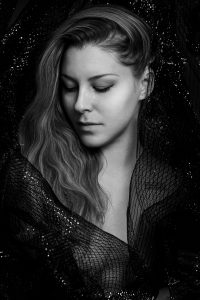 Today we’d like to introduce you to Tanne Willow.

Thanks for sharing your story with us Tane. So, let’s start at the beginning, and we can move on from there.
I grew up in the suburbs of Stockholm where I first encountered photography in High School. We studied analog photography, developing our own film, working in the darkroom, outdoors and in the studio. I was always the first one in and the last one out.

After high school, I pursued a career in contemporary dance, working both as a choreographer and dancer out of Europe and Asia while photographing on the side. I would grab my friends and colleagues and just set out on some photographic quest.

I was fortunate enough to travel quite a bit with my work and had access to beautiful and different scenery all the time. I photographed in locations like an old abandoned sanitarium on the countryside of France, the shoreside of the Dead Sea in Israel or the mountain tops around Hong Kong.

Whatever the circumstances, I let inspiration flow and tried to explore new angles and subject matters. My first published work was produced while I was working with a dance company in France called Compagnie La Baraka. While rehearsing in Tunisia, I brought 11 of my company members out in a desert area for a photo shoot one day.

Some of the photos from the shoot were used to promote the piece we were performing with, and one was chosen as the front image for a big Contemporary Dance Festival called “Festival Sur Les Frontieres” in Theatre Chaillot in Paris. My photo ended up being posted in the subway and on the streets all over Paris which was pretty thrilling. Other photos from that same shoot have since been published in magazines and featured in photo festivals like “Photoville”(NYC) and “Spectrum”(Miami).

After 12 years of dancing, I felt the urge to put my dance career aside and dedicate myself fully to my photography practice. I wanted to have a better foundation – technically, practically and theoretically – so I decided to take up studies again at New York Film Academy, Los Angeles, where I completed my studies in photography in January 2018.

The program I attended was a very hands-on experience, where I learned advanced studio lighting, developing and executing projects, high-level editing, cinematography, video editing, darkroom techniques, business of photography, printing and more. Since a year now, I work out of Los Angeles as my base. I work on my own projects as well as commercially.

I’ve had the opportunity to work on some amazing projects like my first produced Music Video – “Barrel of a Gun” by Robby Fontana, behind the scenes and portraits of Kathy Griffin for her new standup special “A Hell of a Story,” poster and promotion images for Snapchat’s new TV series “Commanders” and my first Solo-show in Gallery Pershagen in Stockholm, Sweden, featuring my project “MATRIARCH.”

My new project “Produce” will premiere at a flash exhibition installation at Dakota Pictures in North Hollywood on March 31st.

We’re always bombarded by how great it is to pursue your passion, etc. – but we’ve spoken with enough people to know that it’s not always easy. Overall, would you say things have been easy for you?
The road I took to where I am today is a long one with many turns. As I mentioned, I had a different career before my photographic one, and starting over in a new field wasn’t easy at all. Around the time I started to consider leaving my dance career behind I was living in France.

I had made the decision to move back to my home country, Sweden, and felt like my spirit for dance had taken a lot of tolls throughout the years. As I came back I after having lived abroad for five years, I had little network left at all.

When I decided to take the step and start anew I knew two things; I needed a proper education, and I could choose to start anywhere I wanted too since my base was pretty much fluid. Choosing to come to LA was one of the better choices I’ve made in my life.

Starting over in a country far away from your loved ones is very challenging, and I’ve done it a few times now. Describing it doesn’t really do it justice because I think it’s a thing you have to experience for yourself. But apart from being able to receive the education I wanted I have been able to build a network and a good base here.

It’s a city full of inspiration and people who are working hard to reach their dreams which makes it so much easier to put together projects and find people who are driven to work just as hard as I am.

We’d love to hear more about what you do.
I’m a fine art and commercial photographer, I work mostly with photographing people and my forte is creating and capturing movement. With my background as a dancer, I have a great understanding of timing, movement execution, and choreography, hand-in-hand with composition.

As I’ve worked with a lot of improvisation, I utilize the improvisational techniques I’ve learned in my photography practice. I almost always work with my subject(s) through some sort of improvisation and make them move while having direction to freely explore with. At the same time, I let myself improvise with the composition and lighting. This process allows me to find things I didn’t know were there to be found.

I’m very proud to have a background in analogue photography. I love working with film and master all kinds of formats, 35mm, medium and large format. Other than mastering the different types of cameras I have a lot of experience working in the darkroom. Today analogue photography is a bit of a lost art, but I find that the knowledge I have from working with film really has added to both my technical skills and artistic capabilities.

It’s incredibly important for me to connect with my subject(s) and attain an emotional understanding and communication. As a photographer, my work is driven by the lust for evolving my view of the world (as well as other’s). Every time I go on a new creative quest I find myself as much a student of the unknown as I’m a leader of creation.

Photography constantly opens up new worlds of possibilities for my mind. It is like learning a new language – one that cannot be translated in words and therefore doesn’t have the limitations of speech. A language that lets my mind flow freely.

Who else deserves credit – have you had mentors, supporters, cheerleaders, advocates, clients or teammates that have played a big role in your success or the success of the business? If so – who are they and what role did they plan / how did they help.
I’ve had the privilege of working and learning from some incredibly talented masters in the field. One that deserves an honorable mention is my mentor, colleague, and friend, photographer Amanda Rowan. She was my teacher at the New York Film Academy and took me under her wing right after I graduated. I’ve worked with her on her own sets as well as for other clients and her guidance and support has really been invaluable. She’s taught me so much about the field and about myself, always pushing me to go further and to expand my horizons, I have a lot I owe to her and really can’t thank her enough.

I’ve had the opportunity to get back working in the lab through Andrew Hall who runs a darkroom lab and school in DTLA called “the School of Light.” Andrew saw my passion for film work when I was his student and recruited me to assist him which has been such a thrill. Andrew is also my mentor and is always there to help me in any way he can. His skills in the darkroom are incomparable to anyone I’ve worked with before, and I’m constantly learning from him, every time I step into his studio.

Director Troy Miller, CEO of Dakota Pictures is another mentor who has really been there for me in my career and given me fantastic opportunities, like shooting BTS for Kathy Griffin and promotion pieces for Snapchat’s upcoming TV-show “Commanders.” Troy started out as a still photographer himself, and we’ve really connected through both our passions for imagery. When I produced and directed my first music video “Barrel of a Gun” his guidance was essential. He helped me work through the concept and editing of the video and gave me wonderful support and encouragement. 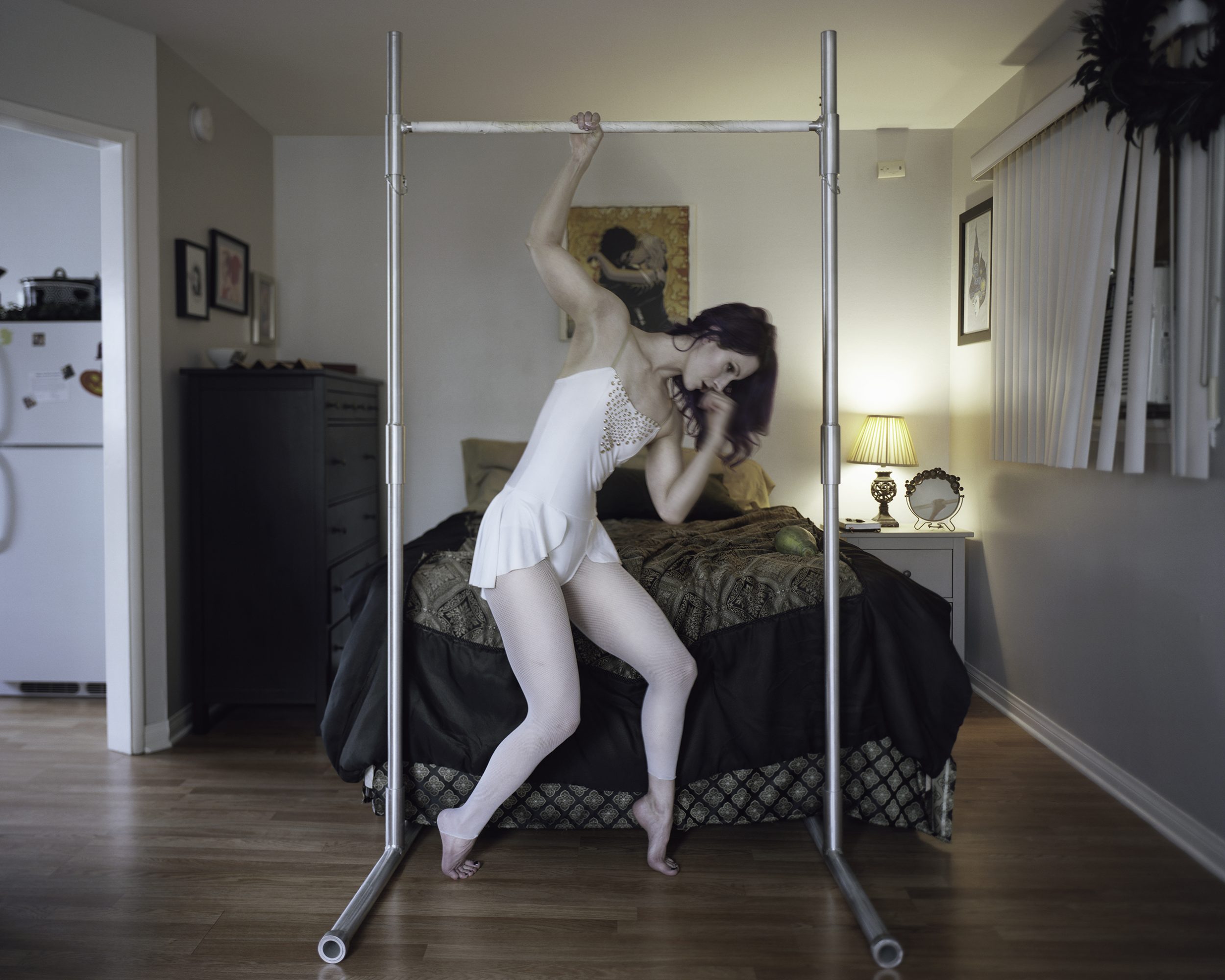 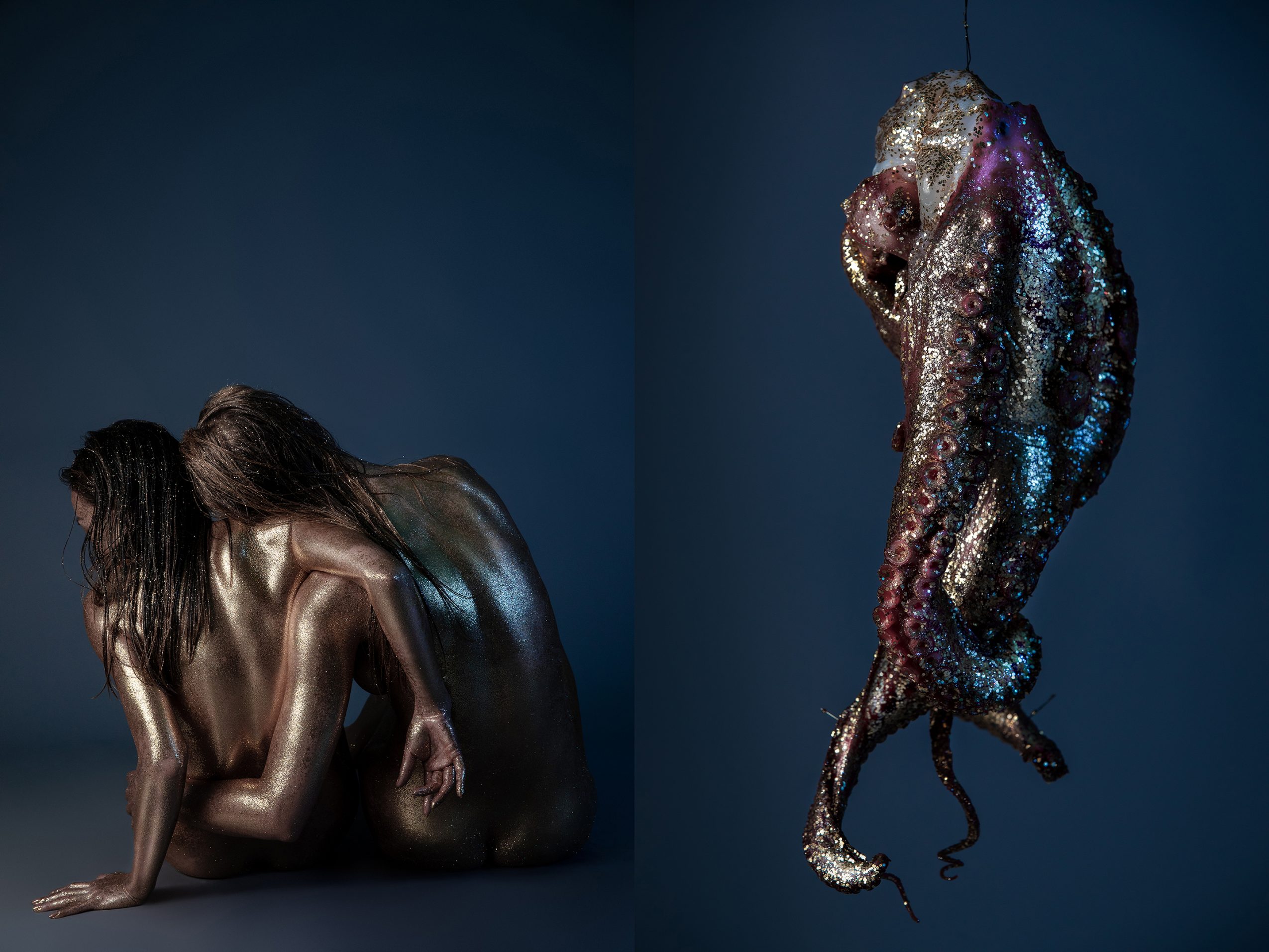 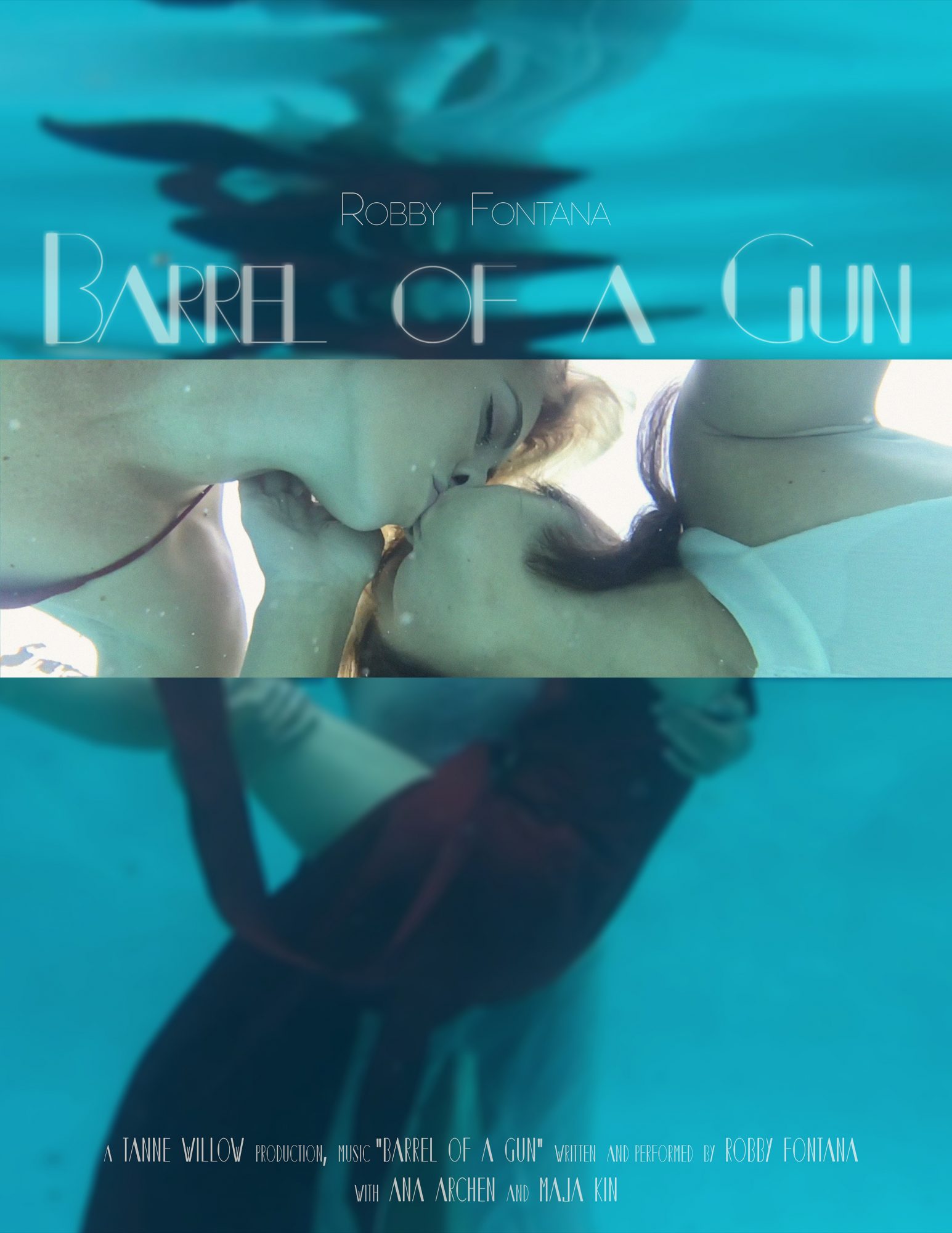 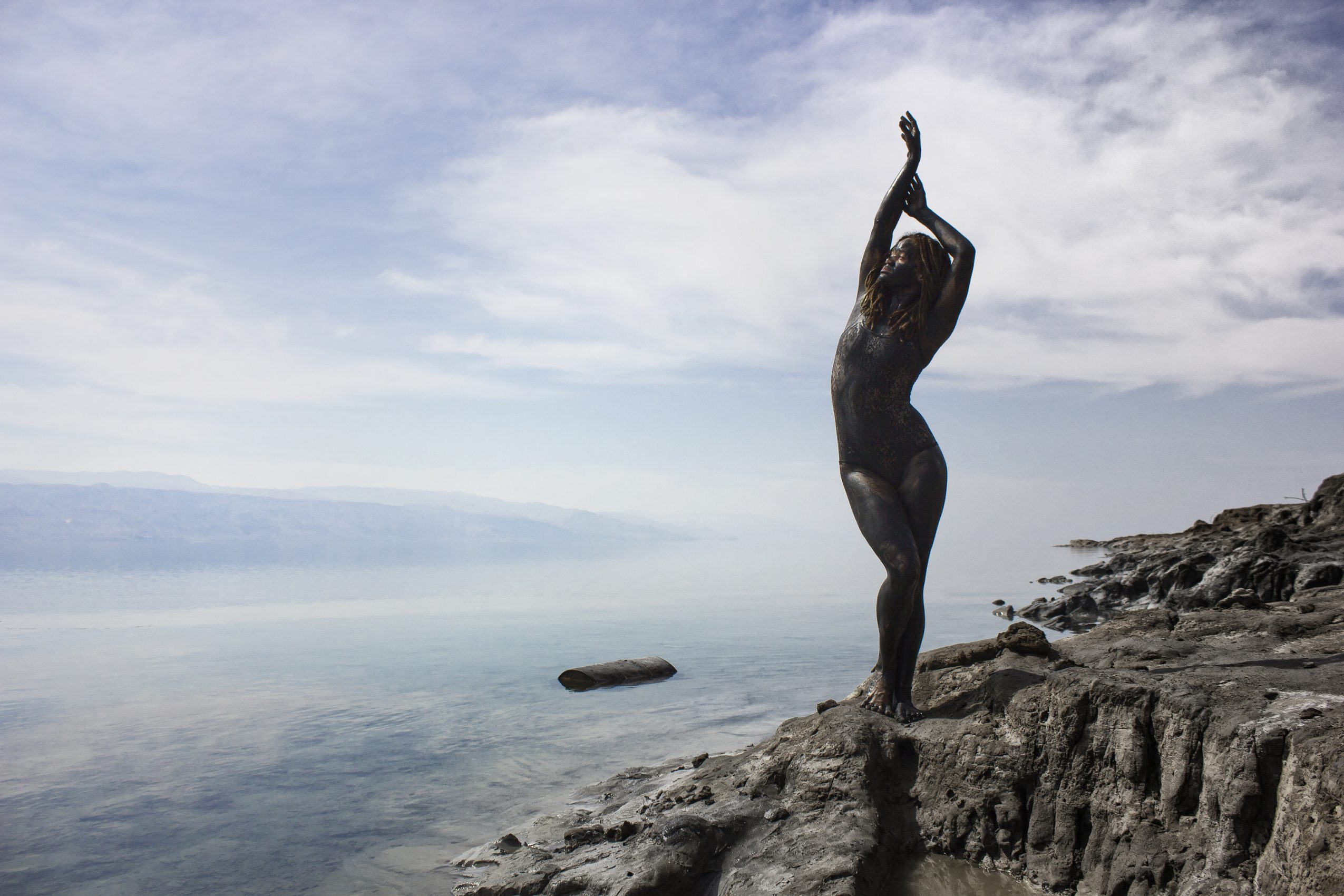 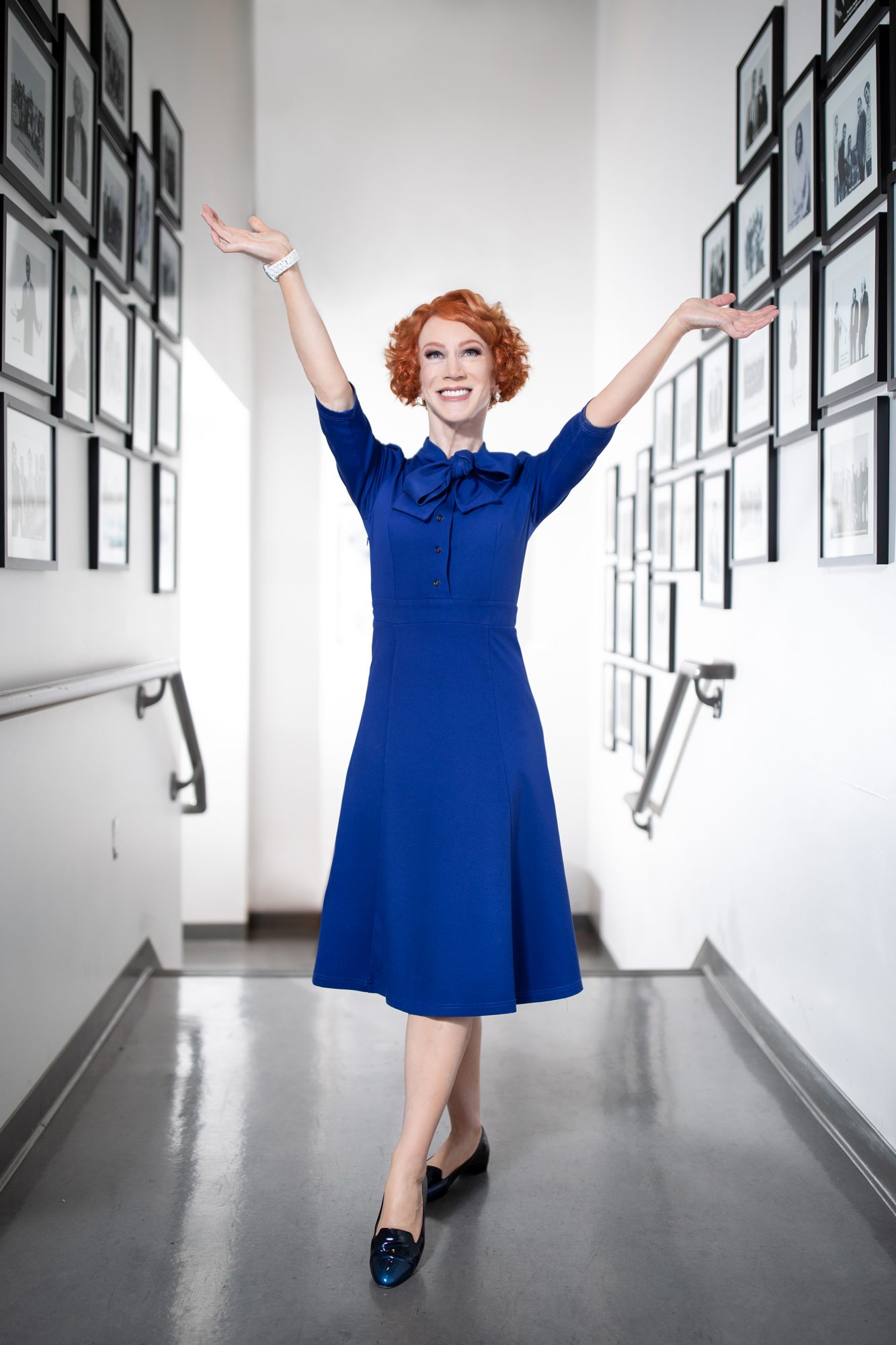 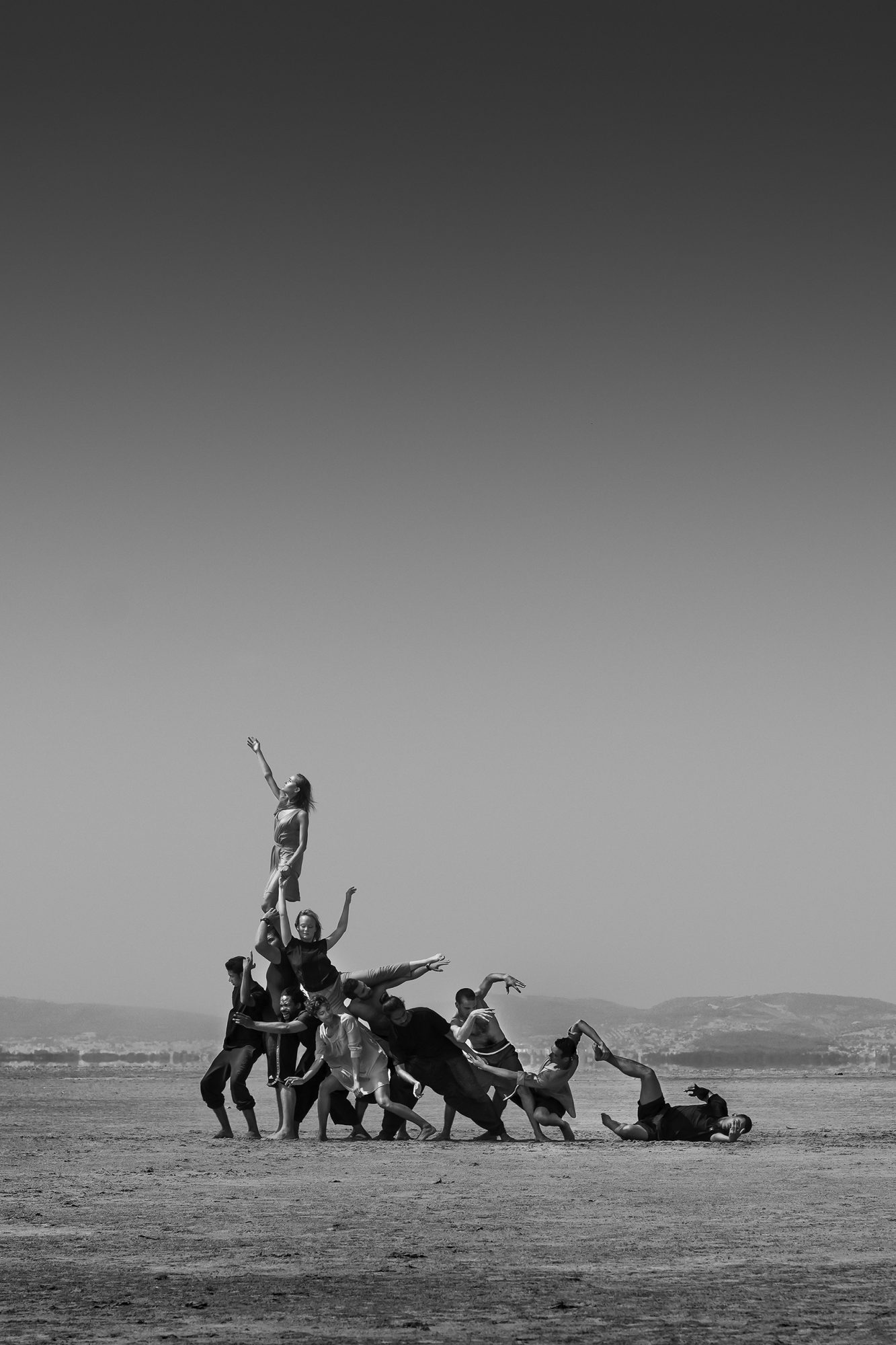 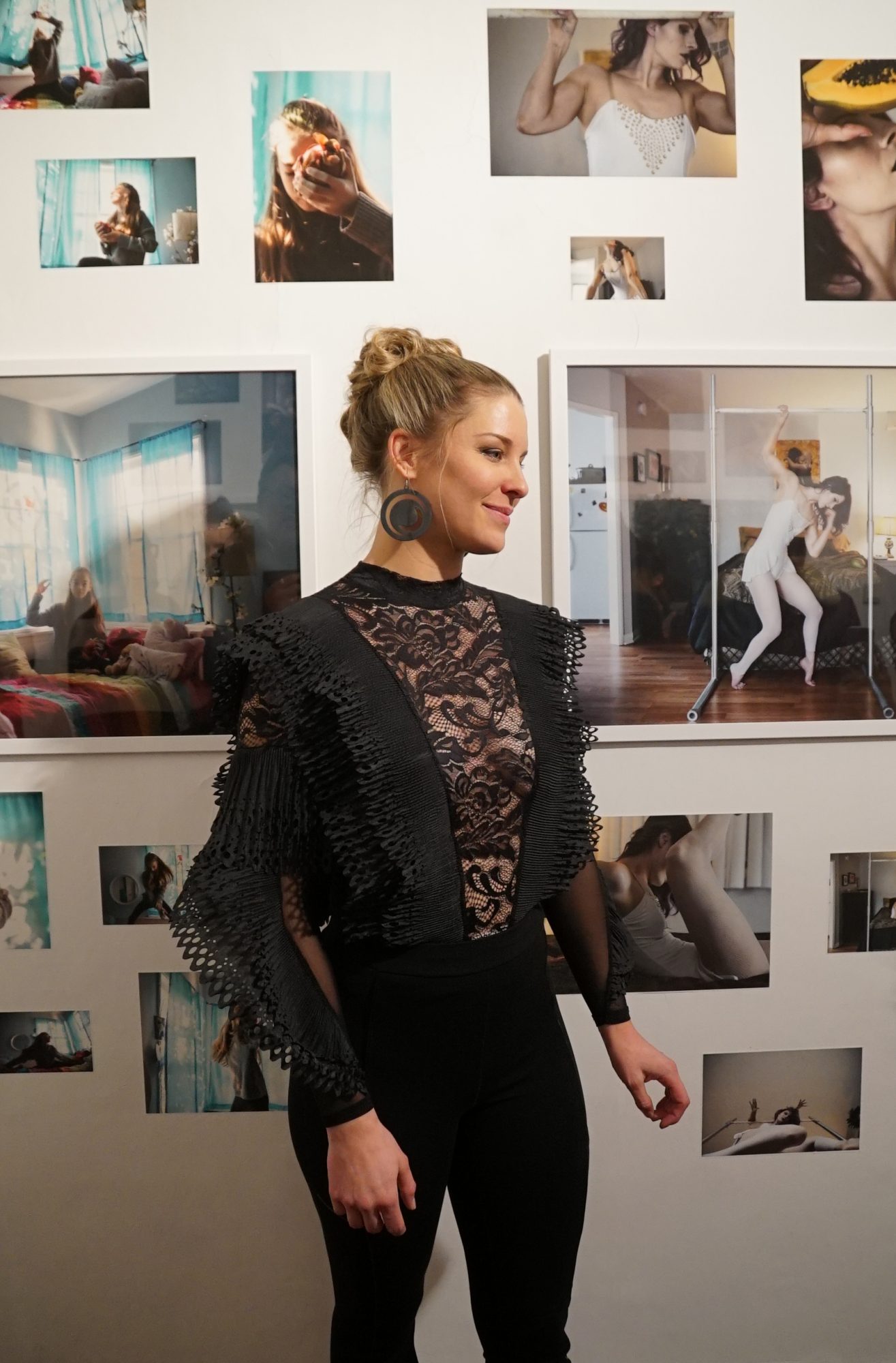 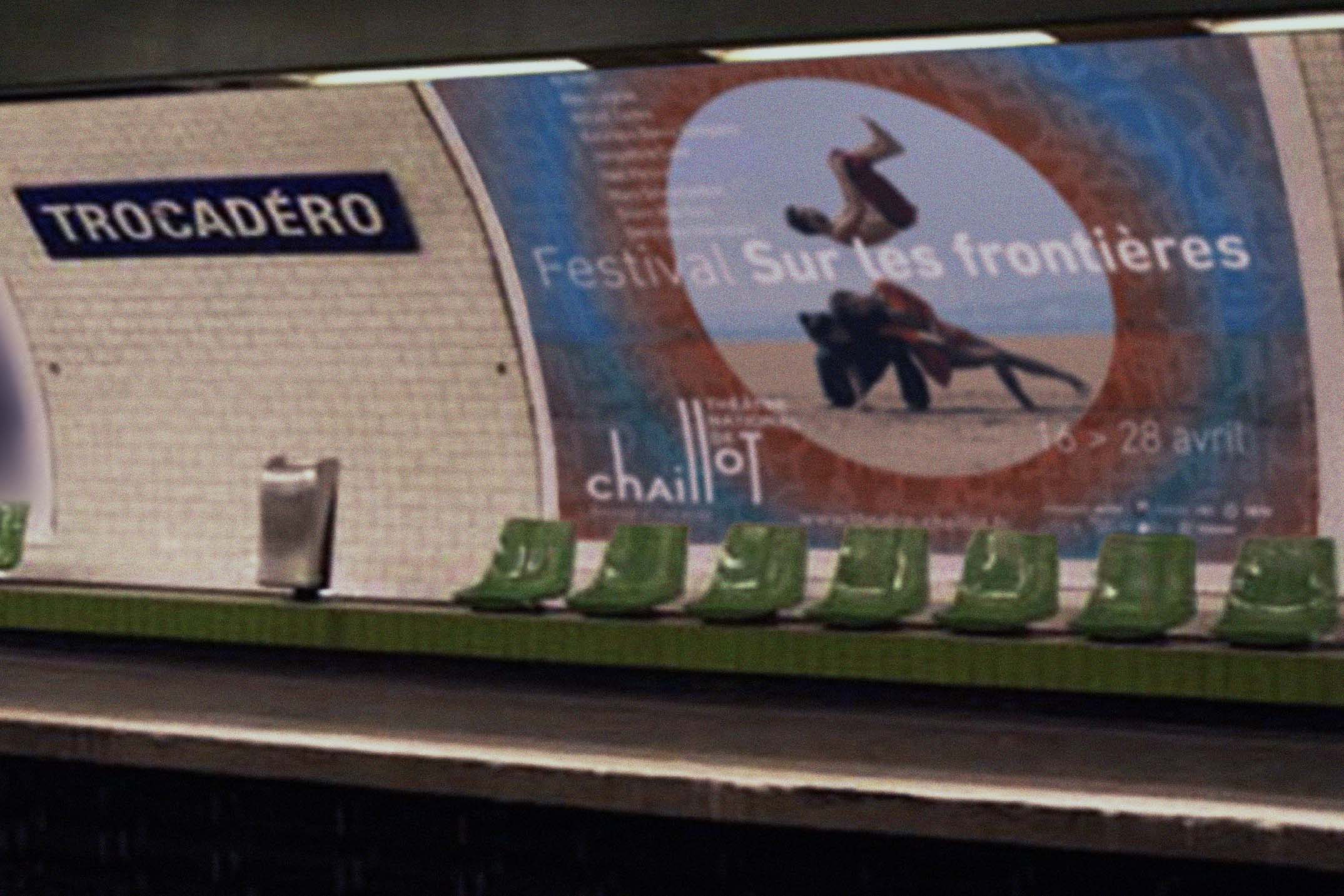