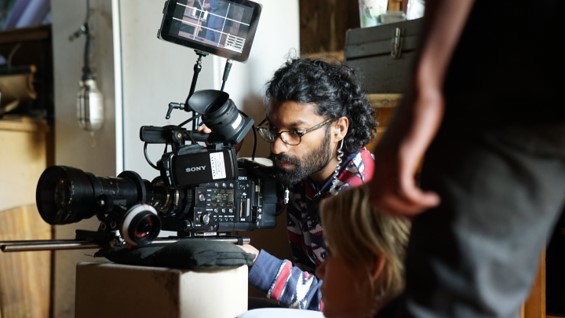 Today we’d like to introduce you to Tanmay Chowdhary.

Thanks for sharing your story with us Tanmay. So, let’s start at the beginning and we can move on from there.
I was born in India and grew up in a house of twenty. My father, a businessman, pursued photography on the side and I remember watching him take photographs of the garden, the factory, the house, of me and my sister. When I was 12, I received my first point and shoot camera. The last photograph from the film was one of my sister in a merry-go-around where everything was blurred except for her face which was hiding behind her palms. The edges of the picture – a rainbow that led to white, the end of film. This stayed with me. I found a medium that at first felt like the ideal toy, which gradually became a means of expressing things I couldn’t find the words for.

I was the first person from my family to have been sent to live abroad. I was sent to America to attend college with the hopes of furthering the family business when I returned. While in college, I started working as a photojournalist on the side. Over time I naturally found myself more drawn to photography than my business classes. The first film I ever made was for the school museum. They needed a short film reflecting on the artwork and the space. I began experimenting with the video function on my digital camera and found that capturing still images easily translated to capturing moving images and can be woven to tell narratives.

After graduating, I returned to India to pursue business. I felt a lack of fulfillment in the work and would turn to movies as a form of escape. I must have watched over one hundred films in one year. In my free time, I captured footage of the world around me, which led to a portfolio of work that got me an acceptance letter from the film department at the University of Southern California. Studying film at a graduate level allowed me to explore the different avenues in the world of filmmaking. I wrote, directed, edited and shot films and collaborated with creatives from around the globe. I eventually established myself as a cinematographer. Reflecting back on my journey, I feel immense gratitude that I am able to pursue filmmaking professionally and have been able to secure work doing projects that do not feel like work at all.

Great, so let’s dig a little deeper into the story – has it been an easy path overall and if not, what were the challenges you’ve had to overcome?
Struggles are relative, right? In the grand scheme of things I feel like I come from a place of privilege. I grew up riding to school in the back seat of a car looking at homelessness and children working at tea shops around me. I don’t really know if I am in a place to talk about struggles. The minor bumps along the way have been the struggle to break away from a certain way of life within the community, financial stability, managing the existential thought patterns that arrive when you move across borders. I come from a community of businessmen and merchants, art is not really a space that you enter as a professional. It took a certain amount of breaking through to be able to get to where I am today.

I am fortunate that my parents were receptive when I expressed interest in pursuing film. The biggest challenge there was personal, both in teaching myself how to use a camera without any formal training or background and in being at a level where I could be proud of my work. I felt that I had a bit at stake in pursuing a completely different career path so I had set a high bar for myself. I wanted to be good enough to pursue film professionally so I produced many films and worked on every project I could get my hands on in order to hone that skill.

We’d love to hear more about your work and what you are currently focused on. What else should we know?
I work professionally as a Director of Photography. I am the person behind the camera on the film set. I lead a team of technicians and creatives who help me achieve the look and tone of a film. It is a highly technical and creative job. I work in collaboration with the director of the film to execute his/her vision. My sensibilities as a cinematographer comes from my background as a documentary photographer. I tend to use a lot of natural light, often shaping and bouncing them to design the image. I am inspired by artists across various mediums – James Turell, Chris Marker, Harry Gruyeart to name a few. When I am not working as a DP, I am directing and editing my own films.

My personal work falls between documentary and narrative. I recently made a short film by taking bits of anecdotes from the subjects personal lives and composing it with footage of the subjects doing everyday activities with minimal direction. The entire film was shot on the fly with little to no budget, and I found that the limitations was freeing in that it forced me to get very creative with the filmmaking process.

Do you look back particularly fondly on any memories from childhood?
We had a lot of power outages growing up. Usually in the evenings, right after sunset. The power would not come back on till past midnight sometimes. Summers in Calcutta are humid and we would all end up sleeping in the balcony with the stars above our head. It was beautiful. 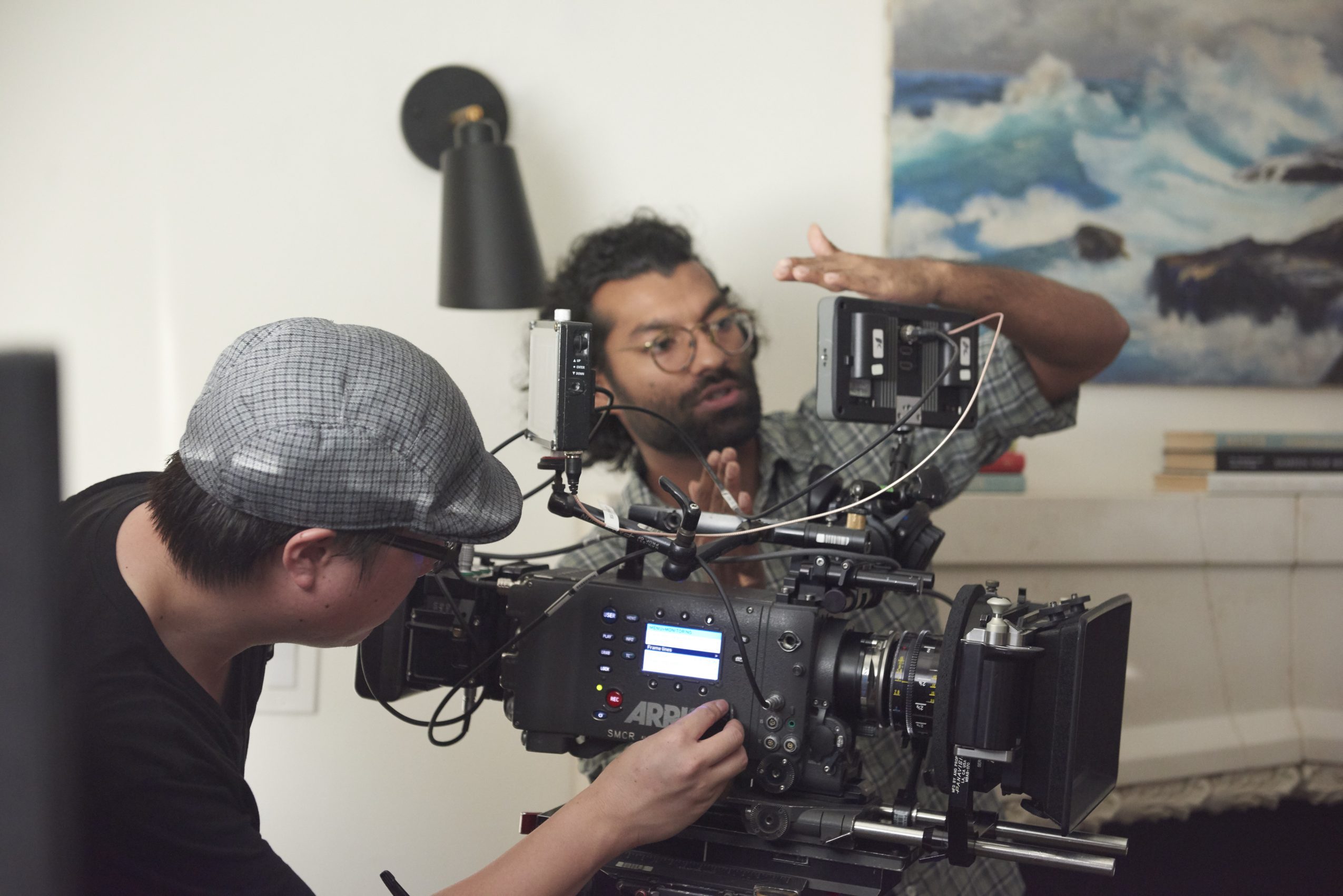 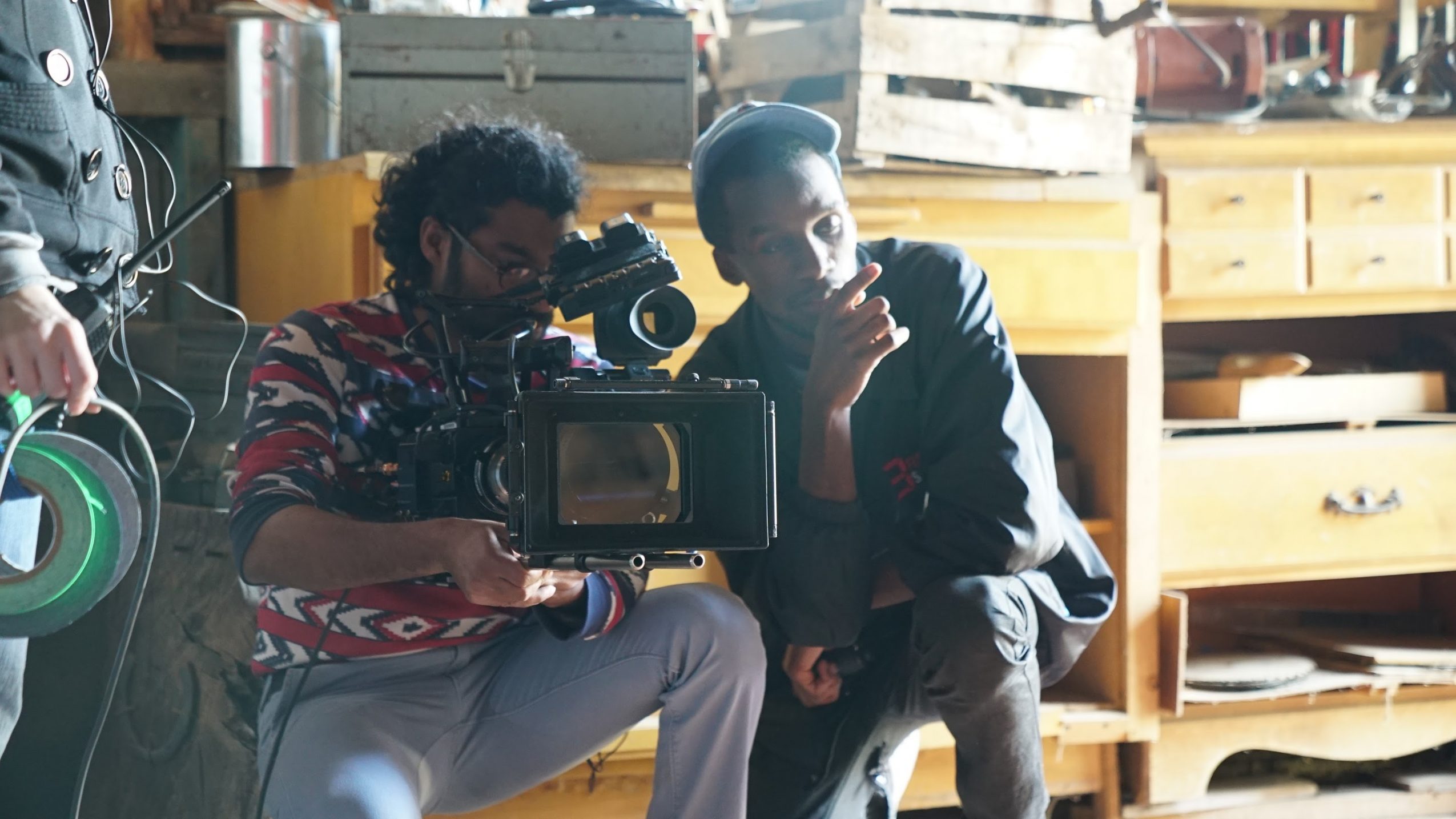 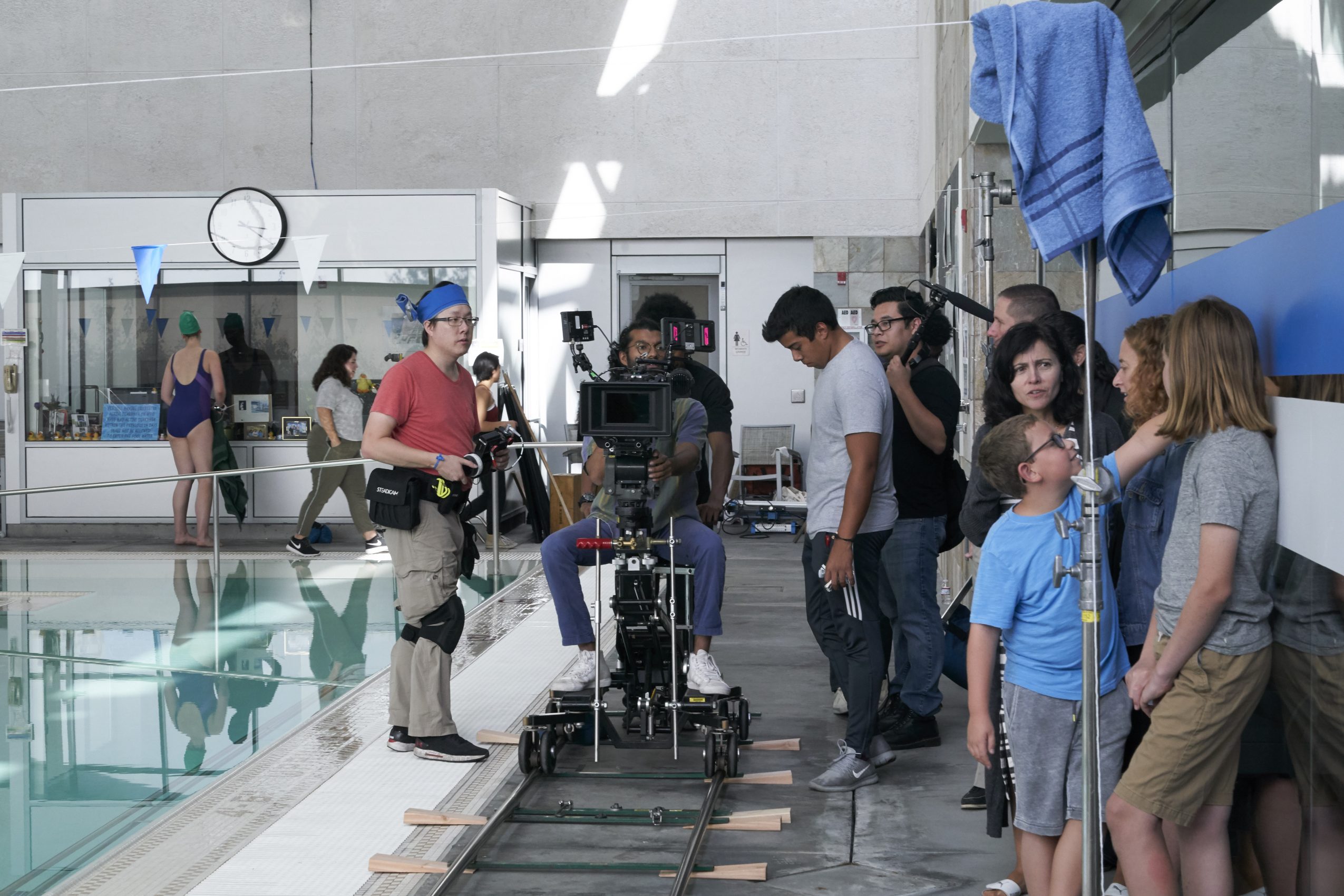 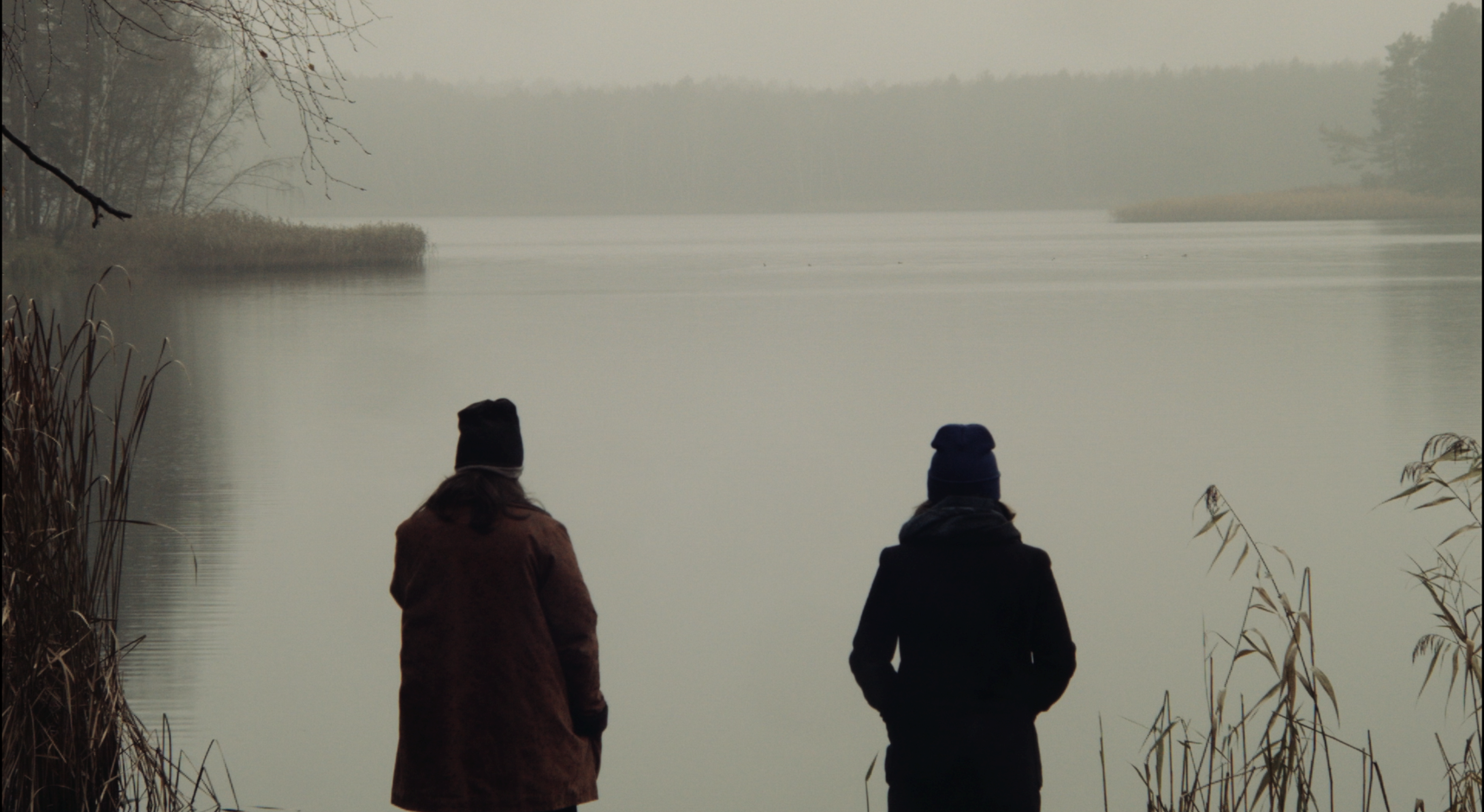 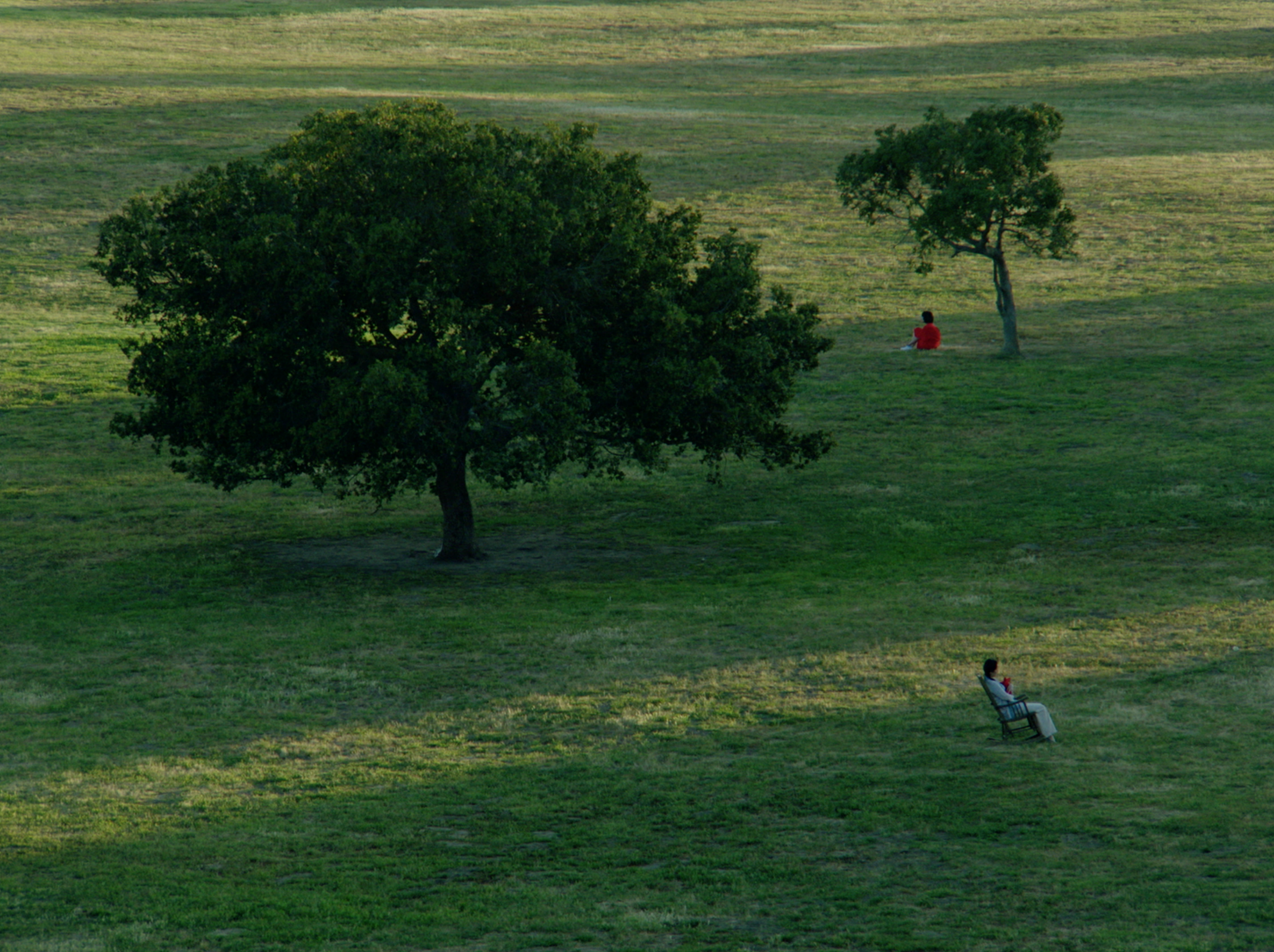 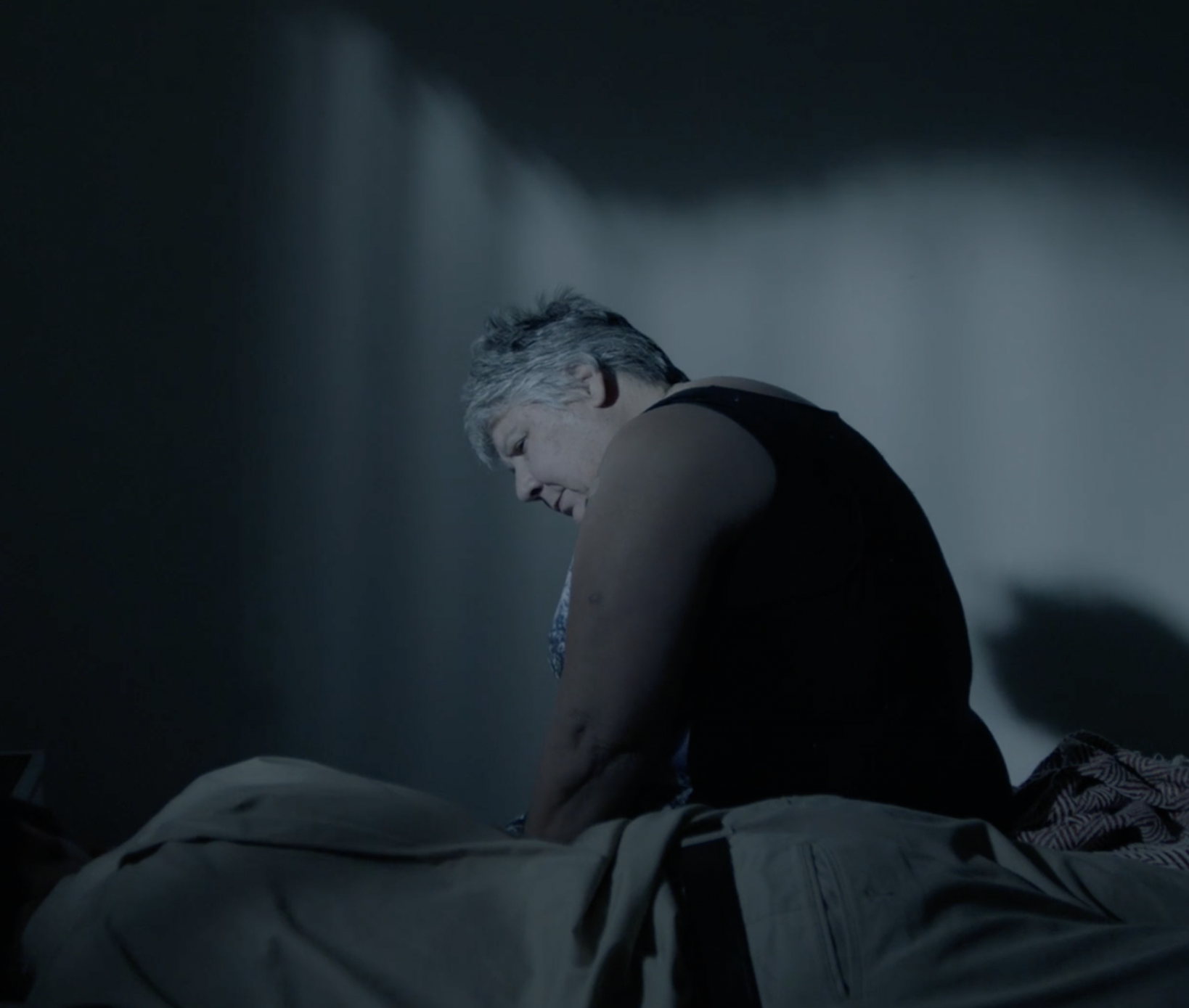