Meet Tamra Meskimen of The Acting Center in Sherman Oaks 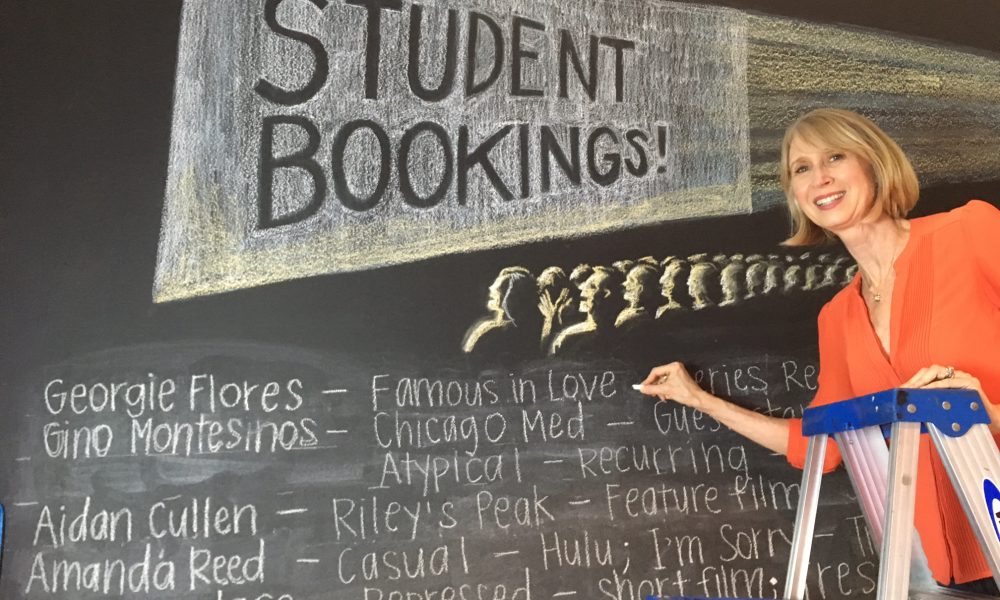 Today we’d like to introduce you to Tamra Meskimen.

Tamara – please kick off the story for us.
The founders of The Acing Center Eric Matheny, Christopher Smith, Bill Kilpatrick and myself all worked in the arts is some regard for many years. Bill as a sculptor Eric in LA as an actor and Christopher and myself as part of the NY improv scene, performing and running a school in NY as well. What we discovered was that there were a lot of actors that we came across that were not thriving in their classes and feeling like they had lost their certainty in their ability to perform. Even professionals that had been in the business for years.

We decided that there must be a better way to teach acting that would build confidence in one’s ability and not rely on another person’s opinion of what was right or wrong about what the actor was creating but build certainty in his ability to perform. A technique that would allow for then to be in a safe learning environment where they would feel unrestricted and free to create as an artist.

We researched for over two years and developed a technique that we began to pilot in 2006 in a small room above a 7-11. In a short time, we had students leaving class because they had stared booking work. We knew we were on to something special. Eventually our student body was booking, on average, 6 jobs per week. We are now located in a beautiful space in Sherman Oaks on Ventura Blvd.

Great, so let’s dig a little deeper into the story – has it been an easy path overall and if not, what were the challenges you’ve had to overcome?
We were located in Hollywood on Hollywood Blvd. for 7 years and found out that we had to move as they were tearing down the buildings on the whole block. We had to scramble to find a new location and found a place in Sherman Oaks. But it was not ready yet so we had to move into a temp space and six weeks later move into our permanent space. It was a lot of work and our staff was amazing!

Please tell us about The Acting Center.
At the Acting Center, we are dedicated to changing the way actors are trained. In a typical acting class, actors perform, teachers comment. At the Acting Center, the actors learn by doing, free from comment or criticism. Our proprietary technique of over 300 exercises allows actors to discover their own artistic voices. Our students say they are confident; they can create characters and emotions quickly and easily; they are able to adapt in auditions and take direction on the set; they have the skills needed to succeed in this fast-paced industry. Our technique is, quite literally, the modern method for the modern actor. What we are most proud of is how quickly our students gain confidence in their abilities and that results in more work booked!

Do you look back particularly fondly on any memories from childhood?
My favorite memory as a child is when I performed Lily Tomlin’s “one ringy dingy…two ringy dingy” for my family and made them all laugh. It was then I decided to be an actress. I love to make people laugh like that.