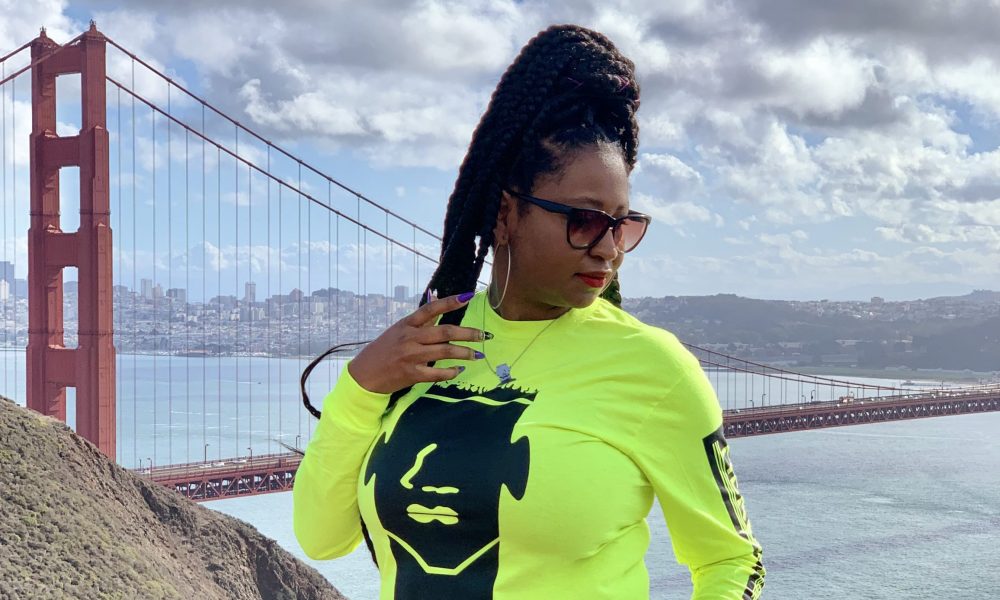 Today we’d like to introduce you to Tamira Wells.

Tamira Wells, born and raised in Baltimore, Maryland showed an interest in fashion and styling from a young age. She notes her aunt, Cynthia Belinda Wells-Jones as her main influencer as she grew up admiring her aunt and uncle’s clothing company, New Heritage. Playing dress up with her aunt throughout her youth as well as observing the company’s success sparked Tamira’s passion to carve out a similar career for herself.

Overall, has it been relatively smooth? If not, what were some of the struggles along the way?
It’s been an Up and Down roller coaster, there’s been plenty bumps, bruises and nights of wanting to give up. Two years ago, I was let go from my job which leads to depression.

During that time, I relaunched New Heritage and had a difficult time trying to figure the next moves to keep my business afloat. After plenty of nights of contemplation, I created opportunities for myself which lead to great results.

Alright – so let’s talk business. Tell us about New Heritage – what should we know?
New Heritage is a 90’s inspired brand I relaunched to pay homage to my late aunt and uncle. New Heritage, originally founded in 1988 by fashion designers Cynthia Belinda Wells Jones & Rodney Jones, was a popular streetwear brand in the ’90s. Known for its bold graphics’ designs on sweat gear, t-shirts and snap hats. New Heritage showcased appreciation of African American culture and promoted Black Awareness.

New Heritage gained a following by figures in the entertainment industry such as Will Smith, Martin Lawrence, Chris Rock, and the Wayans Brothers. With the brand’s awareness on the rise, New Heritage began being featured on television shows such as Fresh Prince of Bel-Air, Martin, The Bill Cosby Show, Living Single, and Living Color.

Any shoutouts? Who else deserves credit in this story – who has played a meaningful role?
In 2009 I met celebrity stylist Jennifer Austin while attending a television show taping and was offered the position as her assistant. Austin shortly developed into my mentor as I continued to expand my portfolio on both the West and East coast.

I always thought it would be impossible to start a business with little money and resources, but from the mentoring and support of Artist Knowledge Bennett, I relaunched New Heritage.

During this journey, I’ve had the help and support of several people there’s too many to name. 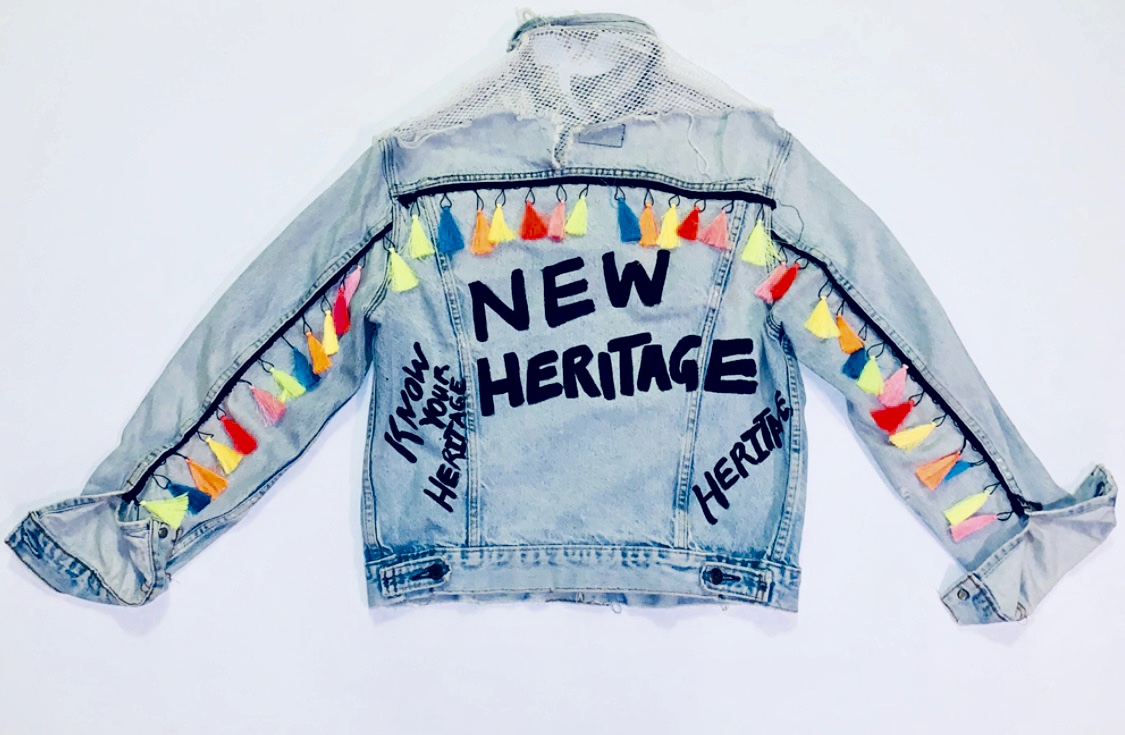 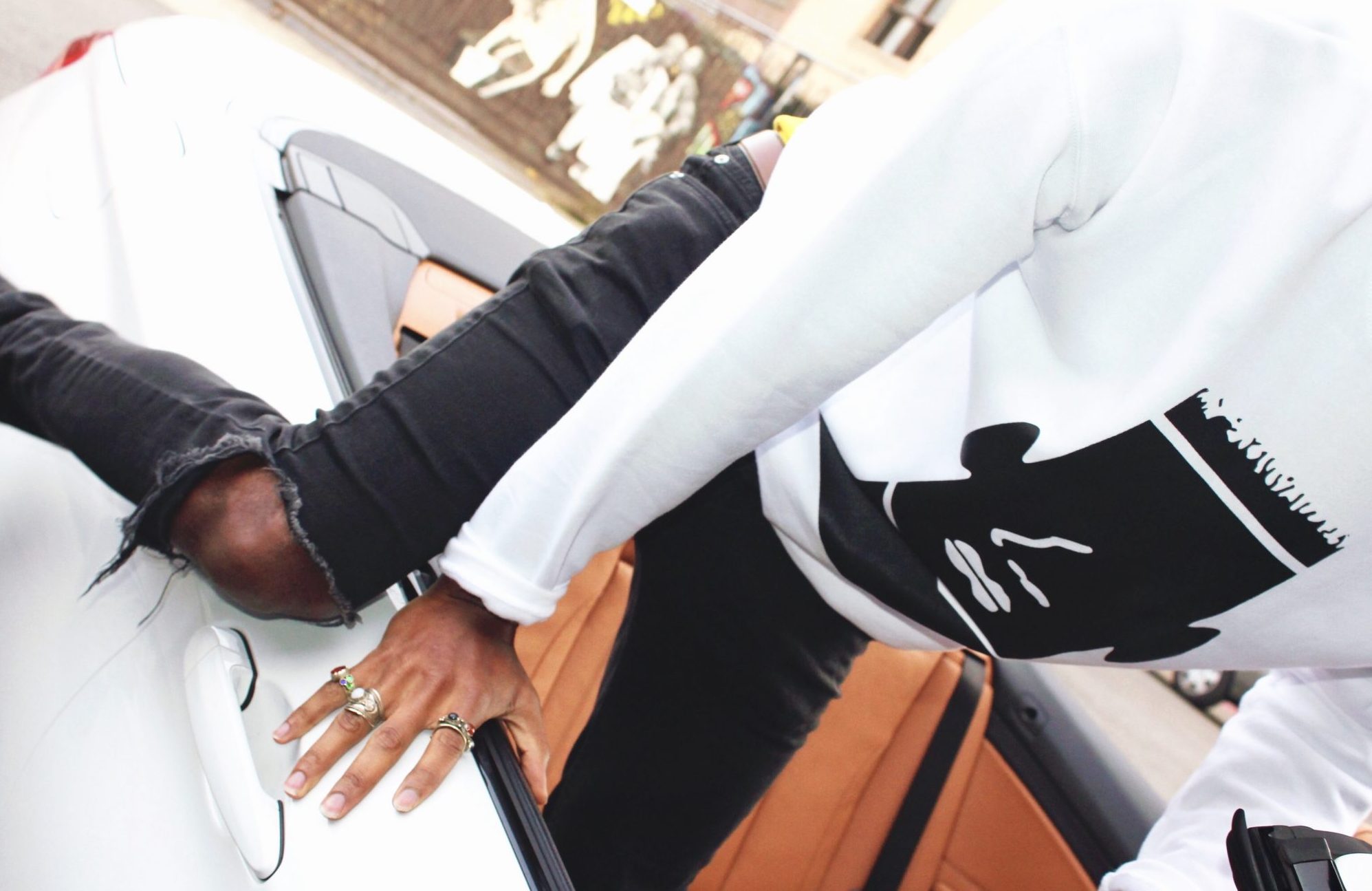 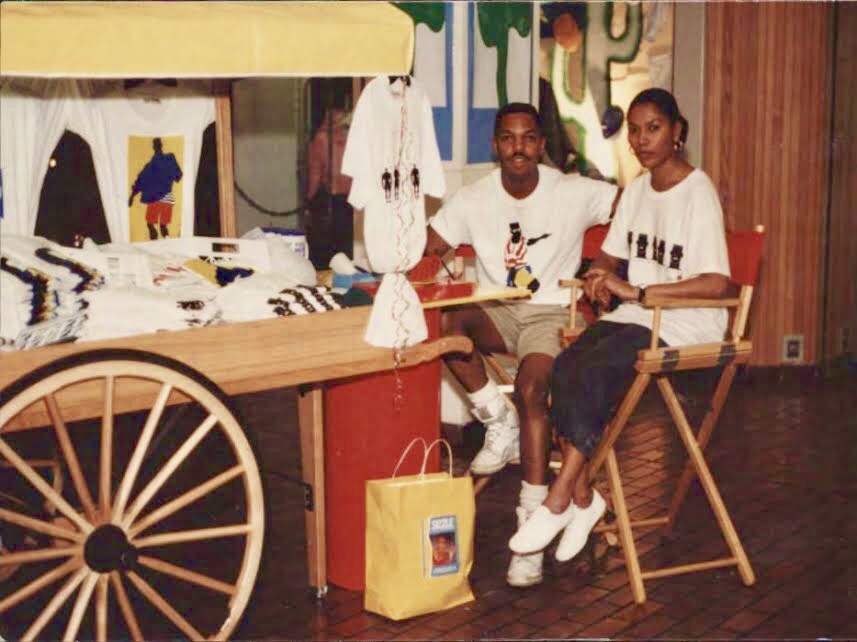 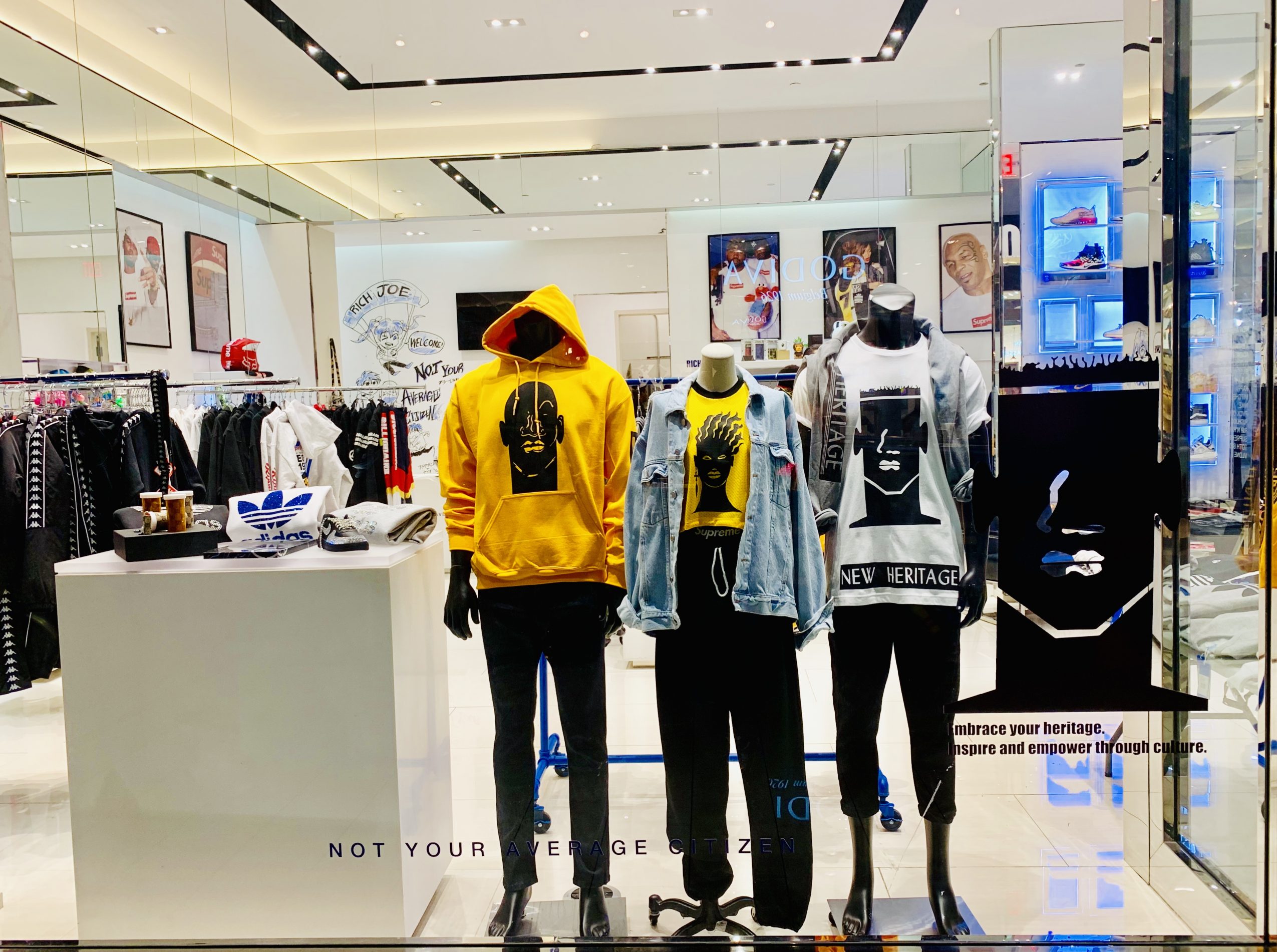 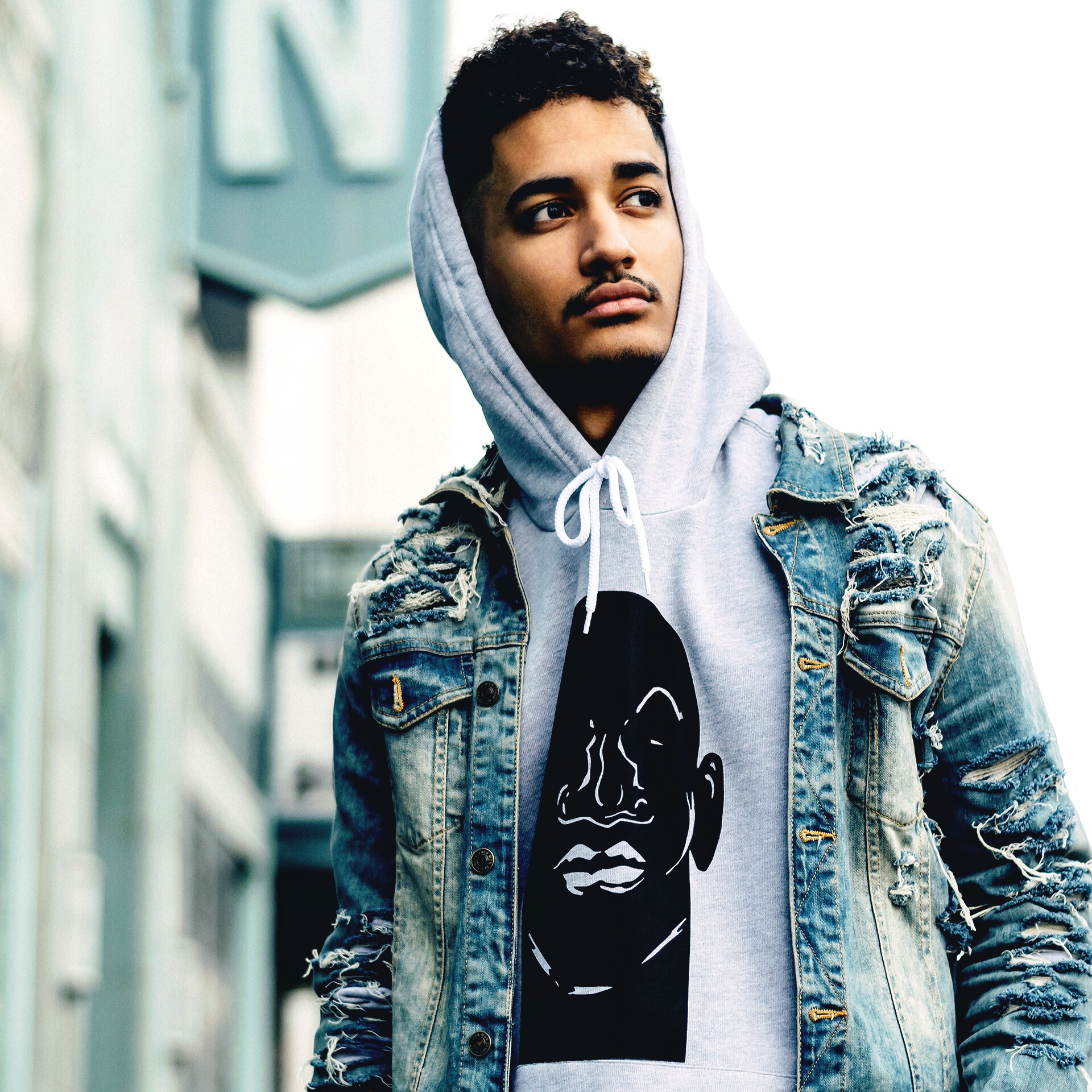 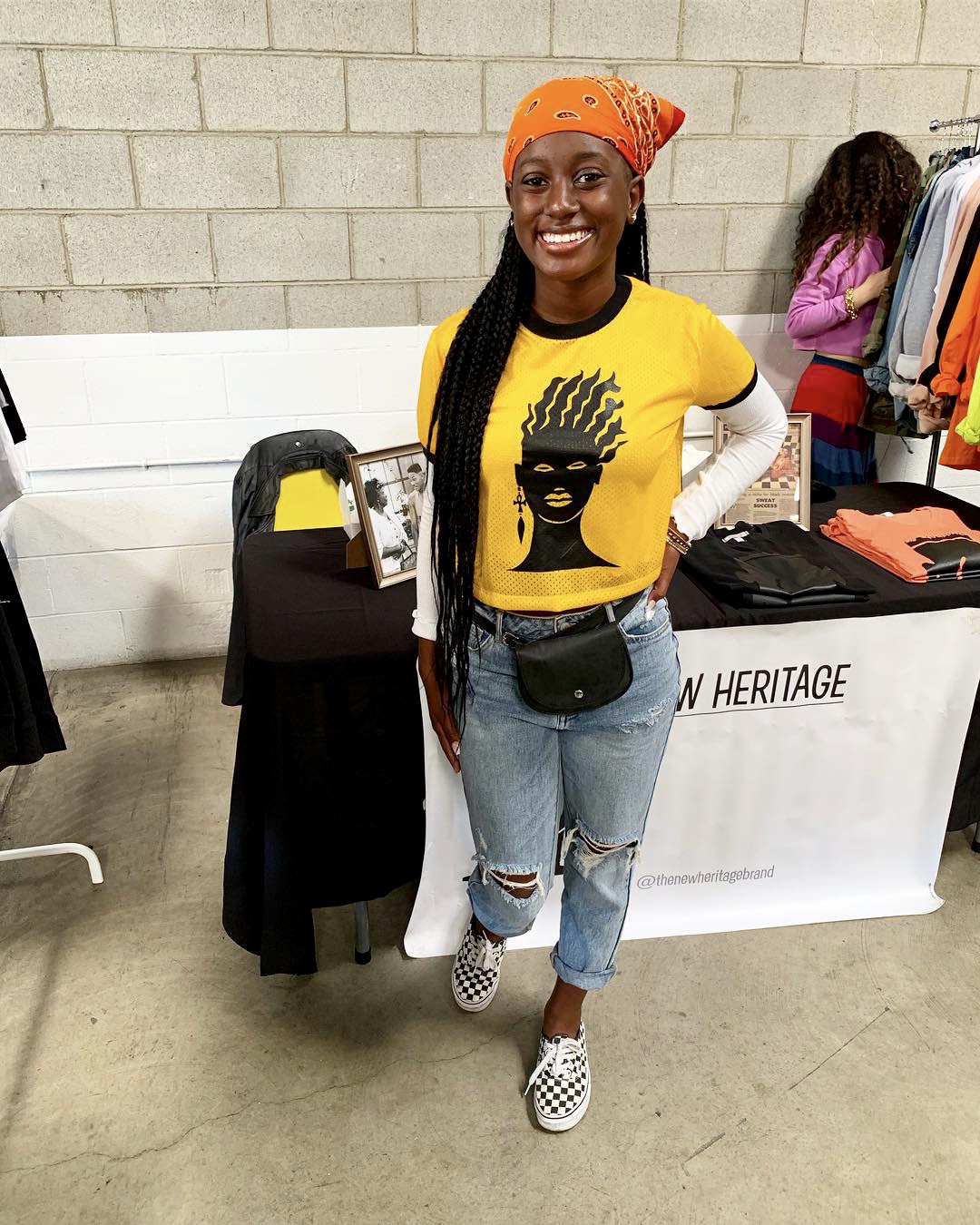 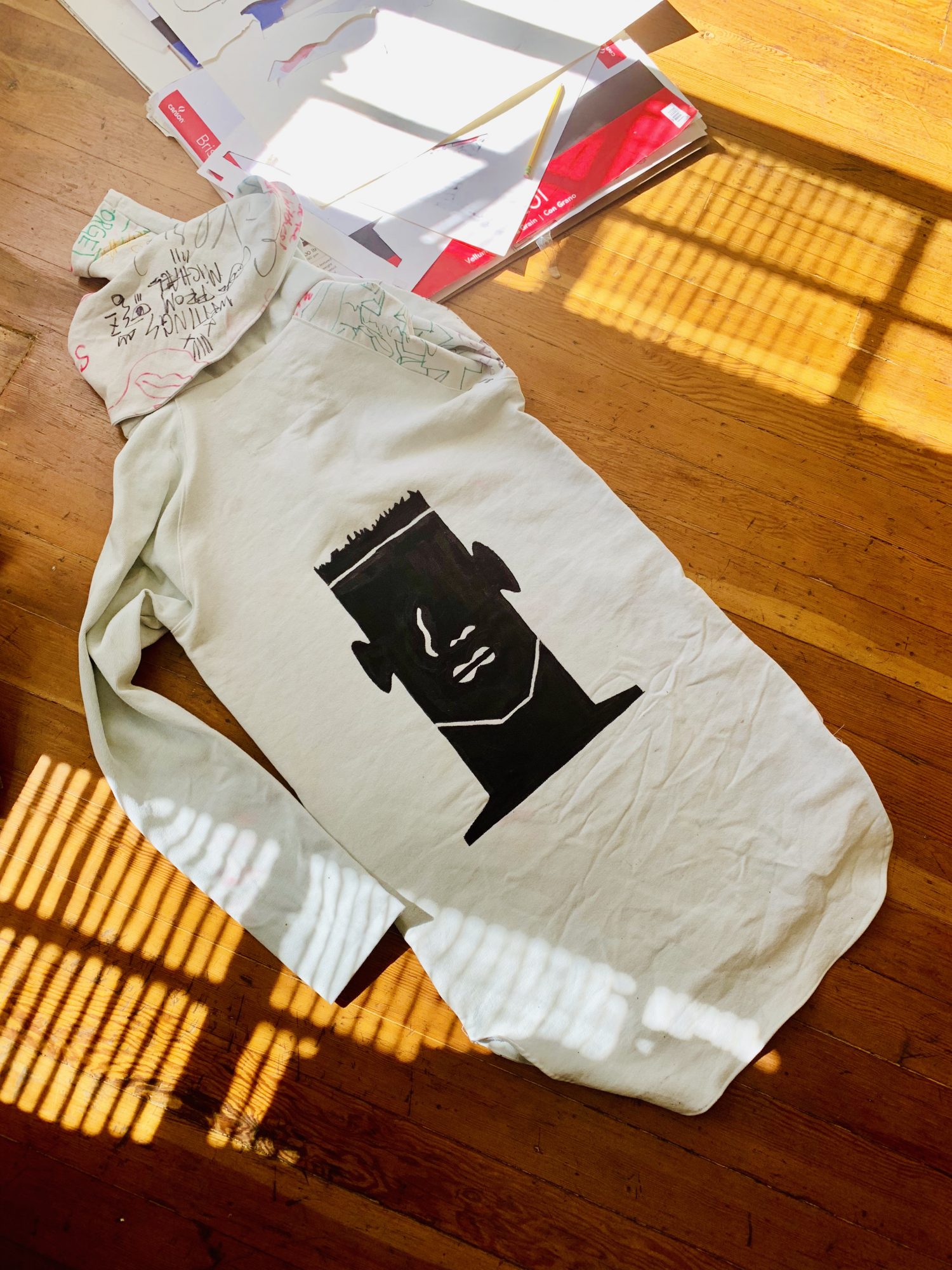 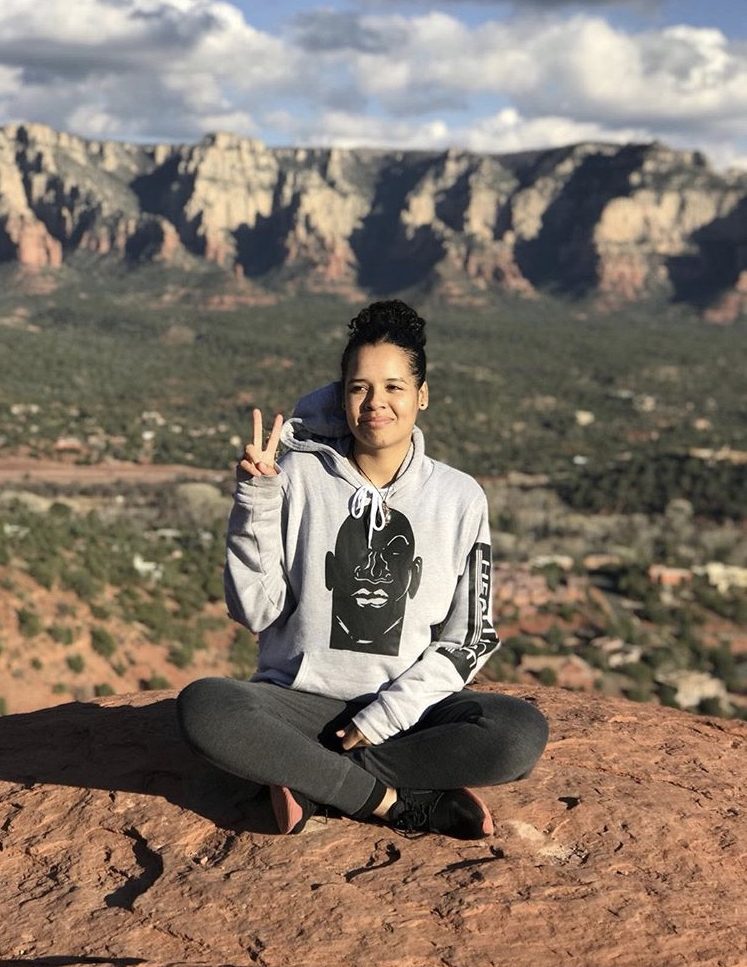 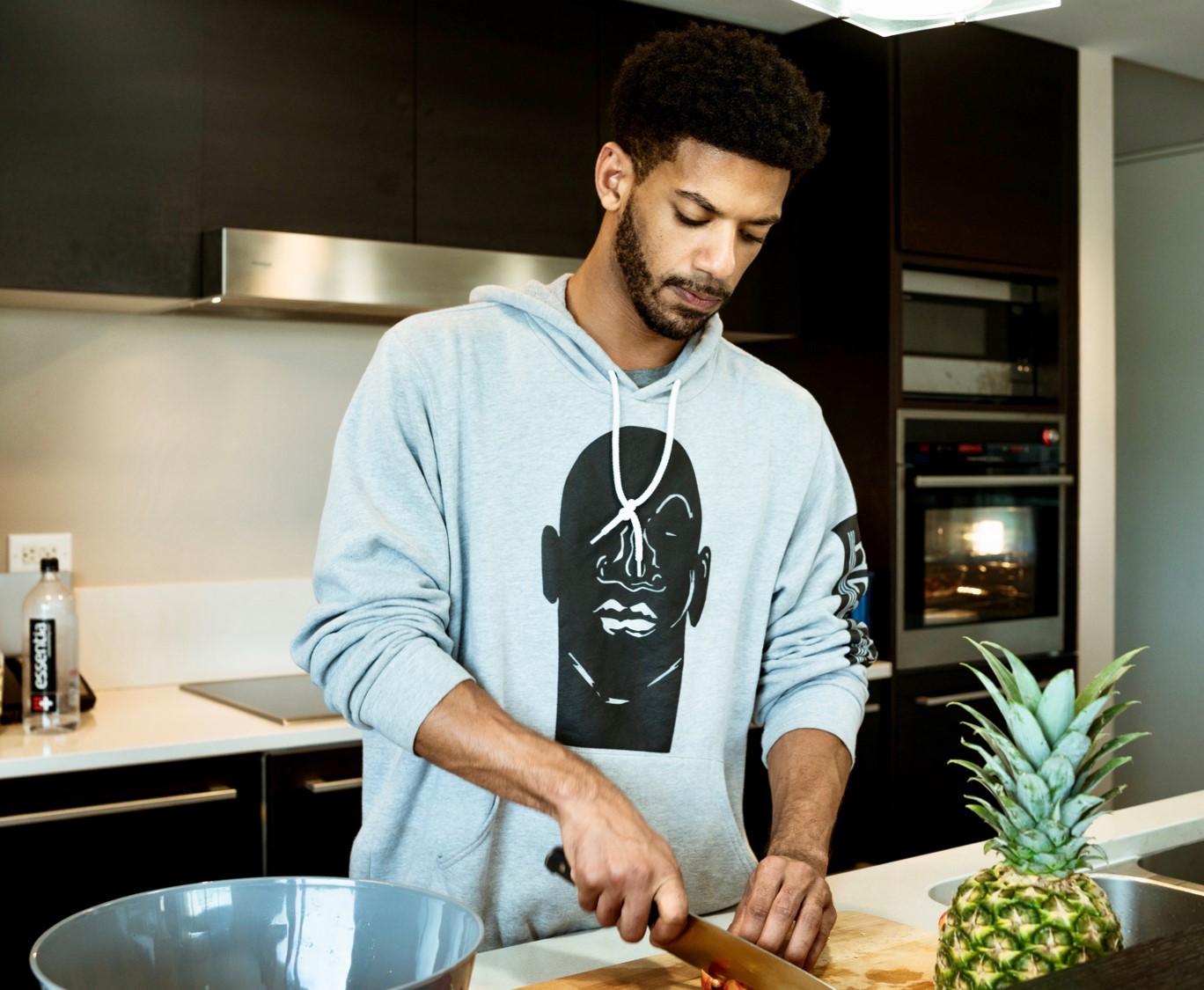