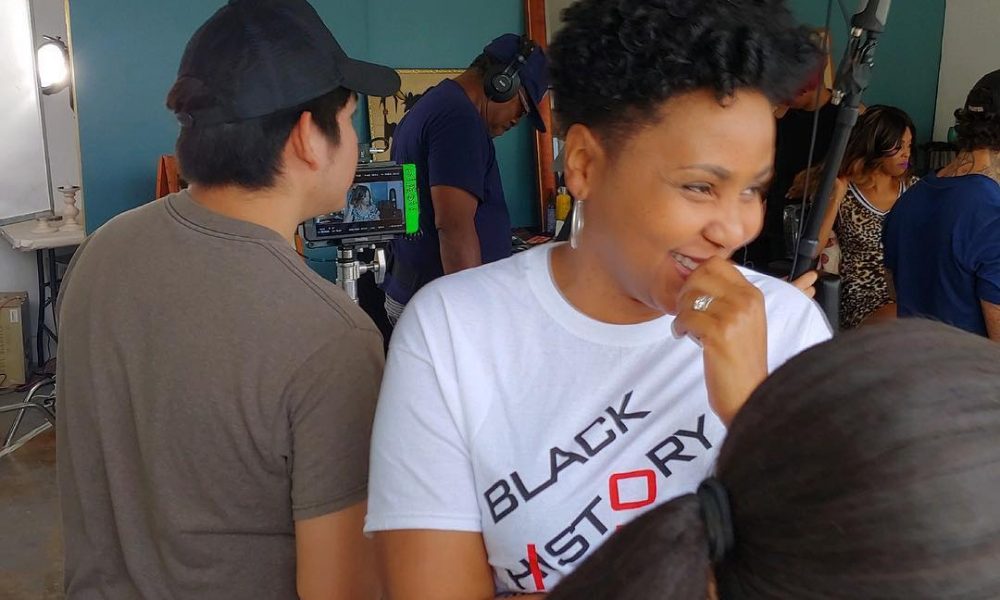 Today we’d like to introduce you to Tamera Hill.

So, before we jump into specific questions, why don’t you give us some details about you and your story.
I started writing, producing, and directing stage plays and touring them mostly on the West Coast in 2006. I’ve worked with some awesome talent on stage, Tommy Ford (RIP), Tony Grant, Brely Evans, Chad Shepherd, Wrekless Watson, and Ptosha Storey to name a few. It’s been an amazing journey. From the beginning, I was always interested in film. I threw my hat in the ring of screenplay writing in 2014. I wrote a script called “Never Heard,” that was released nationally in theaters and is now on Netflix. I became interested in directing film after seeing the process on the set of Never Heard. I began to visit as many film sets as possible and sat under the mentorship of professionals.

Last year I directed a short film called “SOLO.” After getting my feet wet on a few small film projects, I decided to adapt one of my plays, a romantic comedy called “The Matchmaker,” into a screenplay. The film was shot last summer and that was my directorial debut for a feature film. It is now in post-production. We are not sure when the release will be but we’ll keep you posted at @thematchmakerfilm. During the pandemic, we released “Super Saint,” a stand-up comedy special I produced and directed starring Lester Barrie. It is now on Amazon Prime and Tubi Television and it’s free to watch. I’m new to the game, but I am looking forward to learning more about filmmaking, writing, directing more films, and connecting with like-minded people. You never stop learning and that’s what I love about the creative process.

Has it been a smooth road?
My mother used to say, “Life and the people in it will either be a lesson or a blessing.” It has been high moments in this journey that have been incredible! But also some very low moments. As a black woman in the industry, I have hit some ceilings along the way. Everyone knows the film industry can be a cruel, harsh experience when you mix with people who don’t have integrity. My first film was produced by a director/producer that was a newcomer to the industry who paid everyone on the film set accept for me, “THE WRITER.” He did not honor the legally binding contract in place. He breached nearly every clause in the contract. Even lied and said we had a verbal agreement that I would get paid on the back end. The contract obviously meant nothing to him. The film was released in theaters across the nation, still no pay. Needless to say, he was the lesson. People will take full advantage of your talents and leave you with nothing if you let them. I know had I’d been a white male writer, that disrespect never would have occurred. The blessing in all of this is that people absolutely love the film and it’s doing exactly what it was meant to do and that is to bring awareness to fatherless homes, especially in the black community. I receive messages all the time thanking me for writing such a powerful story and testimonies about transformation between a father and his children.

Please tell us about Predestined Entertainment DBA Tamera Hill Productions.
Tamera Hill Productions specializes in creating content that speaks to humanity. I am known as a storyteller and an activist. I create films about the human condition and its injustices. I write about uncomfortable subjects, the things that make me lose sleep at night. I love to write about romance, comedy, even a good thriller has found its way into my archives. But I remember the first time I found out my profession was not just about entertainment. It was during the play titled, “I Never Heard My Father Speak.” There was not a dry eye in the house. As a result of this powerful play, people forgave, people pursued relationships with their fathers, fathers wanted to be better fathers to their children, angry mothers got out of the way, and relationships were healed. That’s when I fully understood the power of storytelling. The real power to change minds has always been in film and media. Why not try to change the world for the better through storytelling? Our next family drama is about the world of human trafficking. The story needs to be told from a black community’s perspective. Human trafficking affects all races, but no one is talking about our missing black girls. Sometimes you have to be the voice of the voiceless and my production company is happy to take on the challenge.

Is our city a good place to do what you do?
Yes, I would recommend LA or ATL. I think Los Angeles is the hot spot for filmmakers and writers. Especially for making great connections with like-minded people. I’m in San Diego more frequently because it’s my place where I find solace and relaxation and when it’s time to work, I’m in Los Angeles or wherever the work takes me. I like raising my family in San Diego and will always have a residency there. 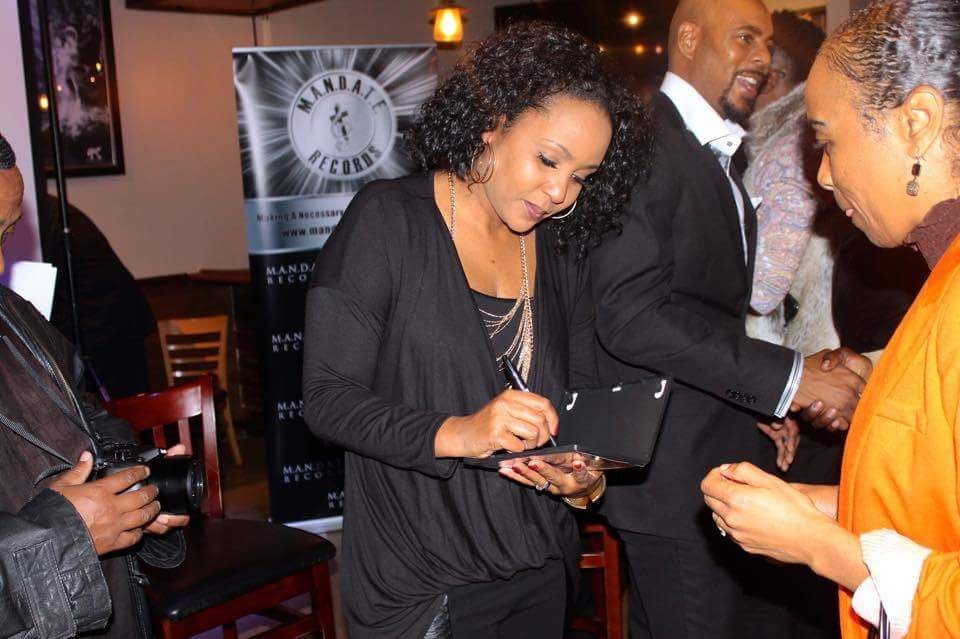 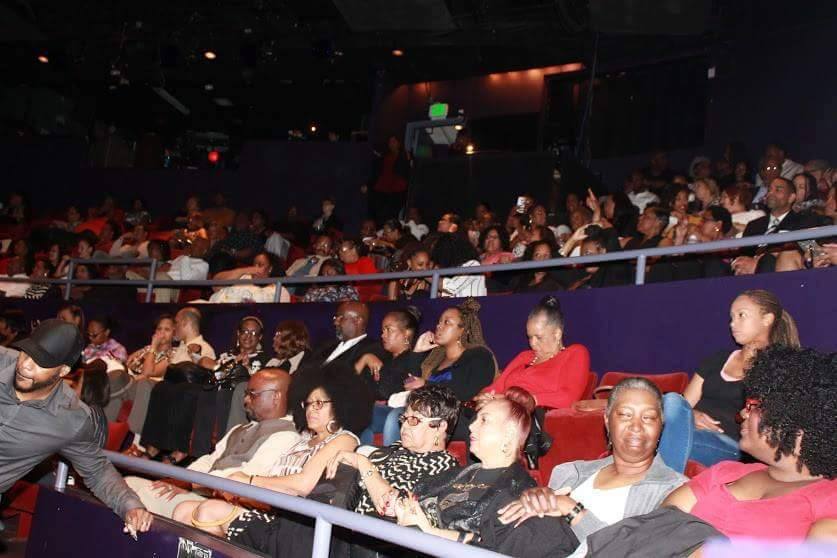 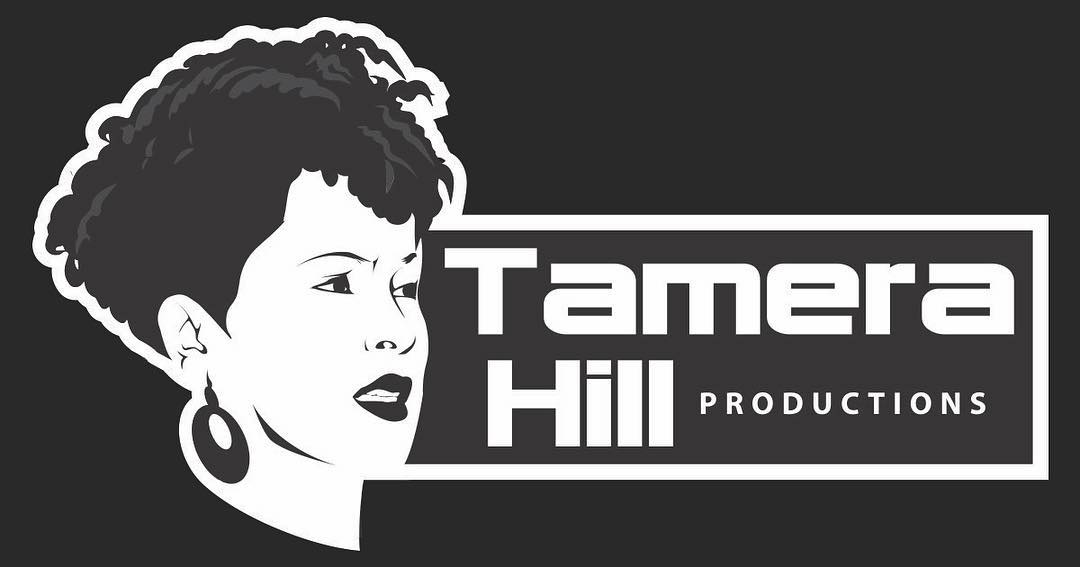 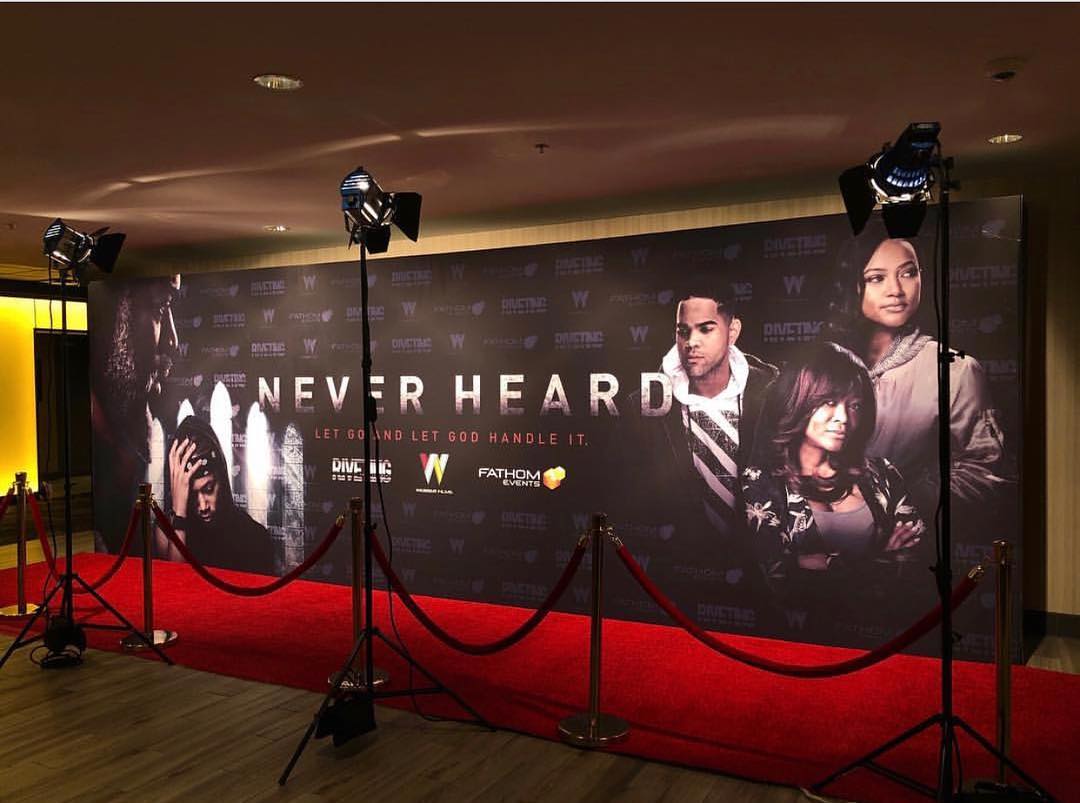 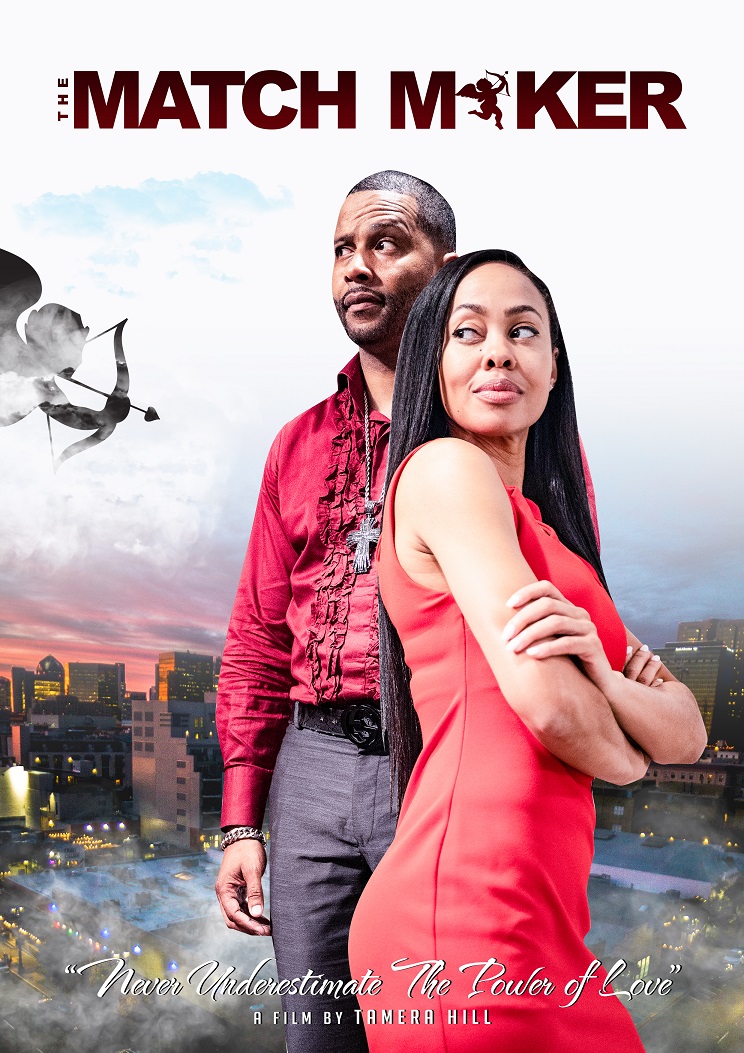 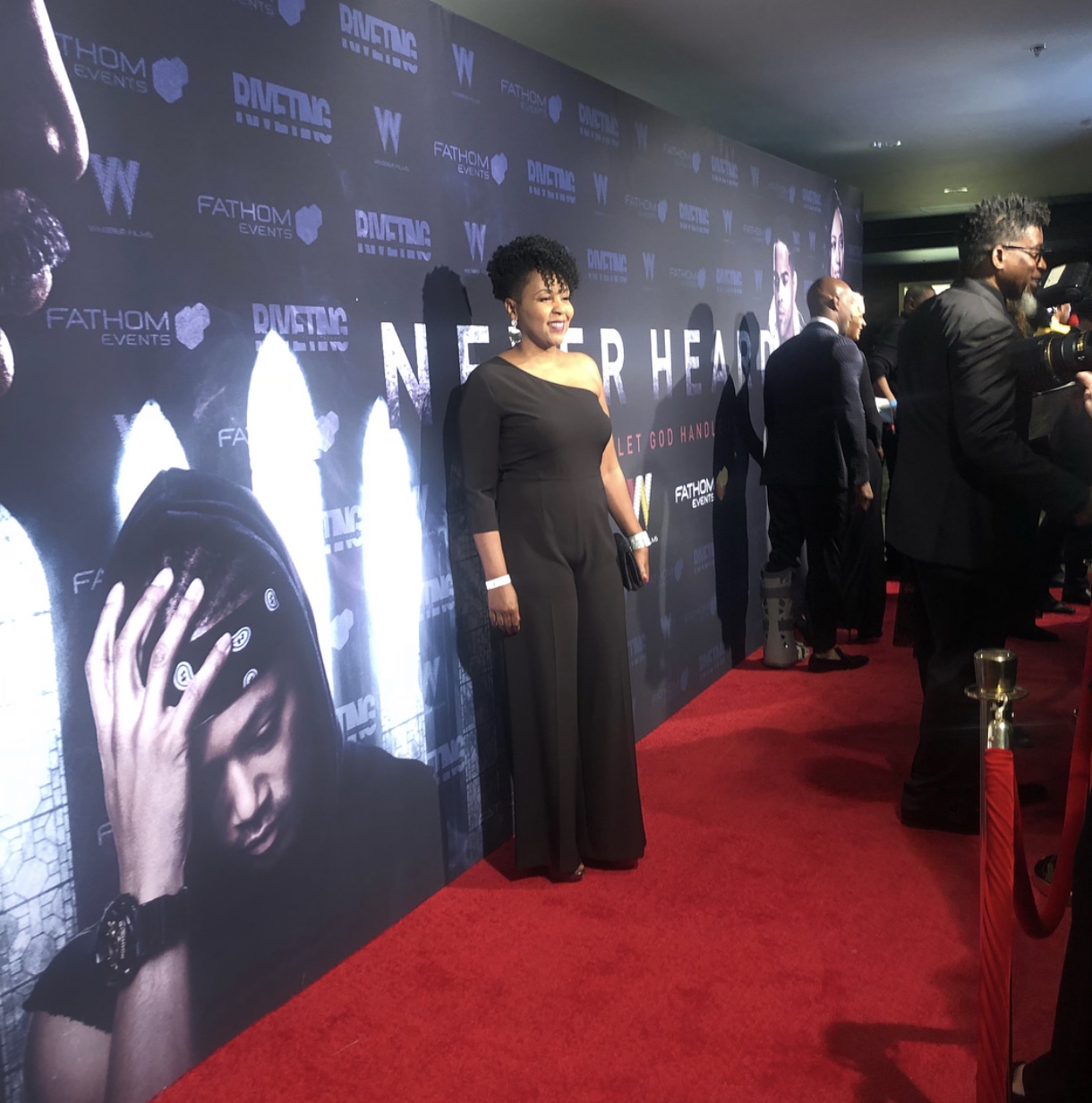 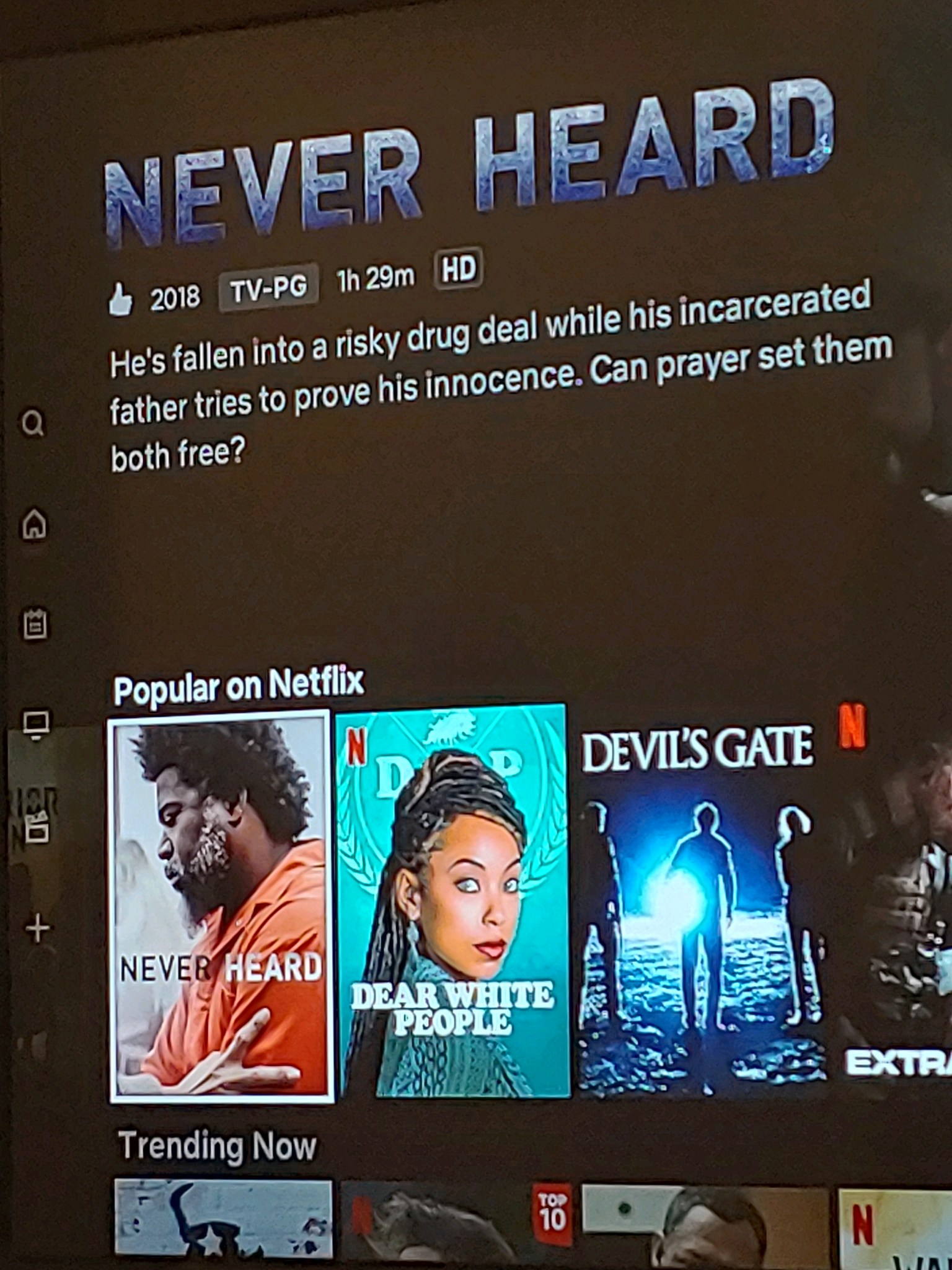 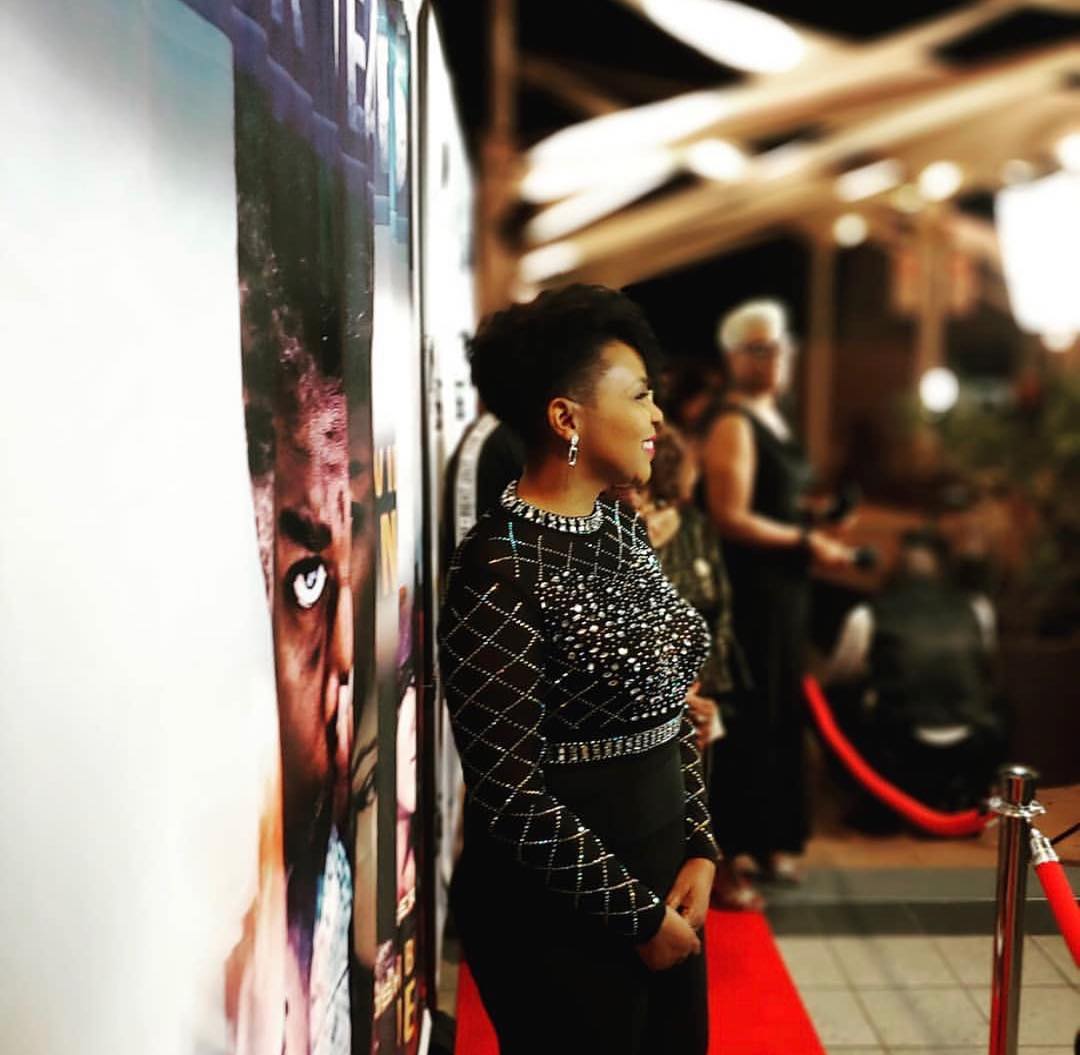 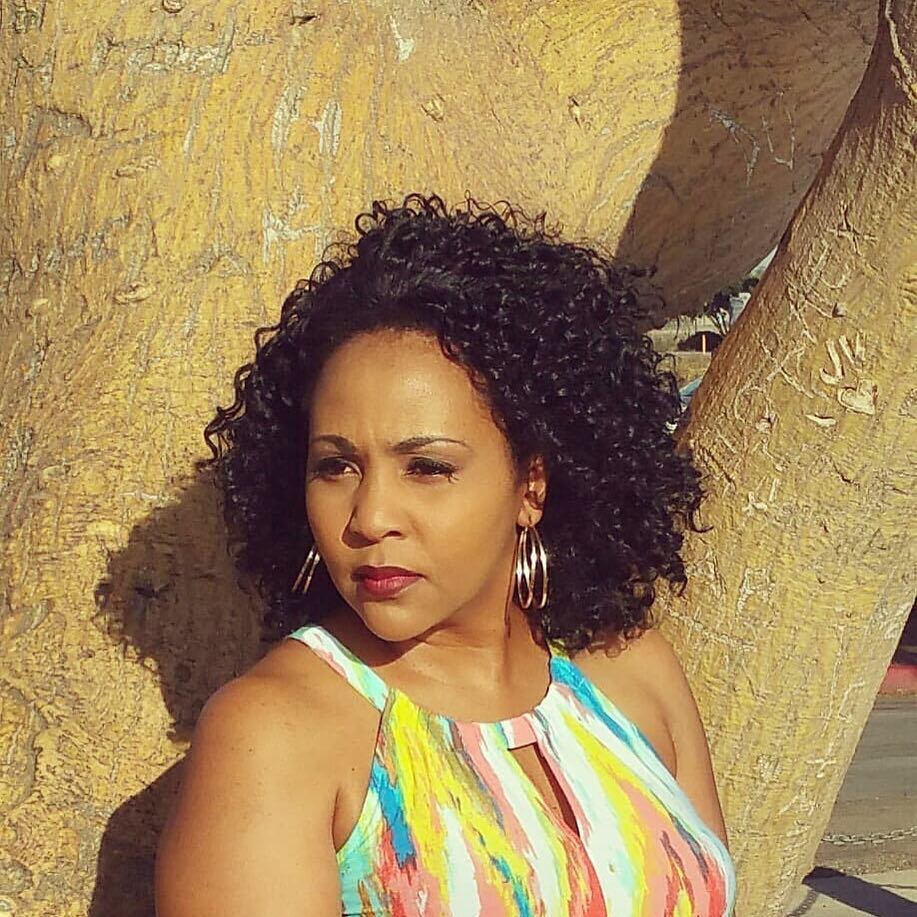