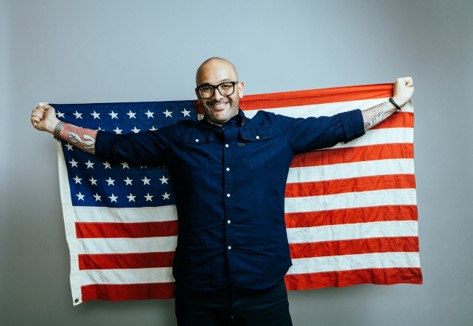 Today we’d like to introduce you to Tamer Kattan.

Tamer, let’s start with your story. We’d love to hear how you got started and how the journey has been so far.
I’ve always loved comedy. It was more than a thing I loved, it was my identity. People couldn’t guess my nationality, but no one was confused when classmates referred to me as “the funny kid”

As much as I loved comedy it wasn’t something that I could ever consider as a career in my immigrant household.

The topic that most annoyed my father was the topic of dreams. Dreams are for people born in America, not for us, he’d say. Dreams didn’t feel safe for people who left family, culture and everything they knew behind for a better life. Dreams are risky and unstable things. So comedy stayed an unhatched desire in the back of my mind. I chased my father’s approval with a more stable career in advertising. After 20 years in advertising my father passed away. Losing my father was like being in a car that suddenly lost its navigation system. Suddenly, I was pulled over on the road of life wondering if I had ever considered what brings me joy. Comedy hatched. I hit the open mic scene, took classes, read books and continue to do so today.

My childhood was ripe for material. I was born in a tense, religiously mixed (Muslim father/Jewish Mother) household where I was the source of comedic relief. Comically highlighting the things that bind, rather than divide us. I didn’t choose comedy, I was saved, protected and fed by it. People told me that I was at a disadvantage beginning comedy later in life, but I didn’t care. It was the one thing that finally made me happy and gave me purpose.

It’s been 8 years now and I couldn’t be happier. My comedy has always been about the things that human beings have in common, rather than the things that divide us, and that is what led to my most recent project – A podcast I now host with my mom.

Every episode of the “They Tried to Bury Us” (taken from “They tried to bury us, they didn’t know we were seeds) podcast is a new American origin story from a different part of the world.

Overall, has it been relatively smooth? If not, what were some of the struggles along the way?
Its been the most un-smooth experience of my life. I quit a well-paying job as the vice president of a large advertising agency, sold my house, put all my belongings in storage, moved into a tiny studio and began chasing one of the worst paying jobs in the country.

Comedy is a brutal business filled with tons of rejection, jealousy, politics and zero health insurance. Breaking free of the 9-to-5 chains is something you pay for, dearly. I’ve lost friends, girlfriends, and family members but I finally found my purpose, myself and happiness.

Alright – so let’s talk business. Tell us about They Tried to Bury Us Podcast – what should we know?It’s a simple premise. We shine a light on real immigrants to counter-balance all the demonization that is happening. Every week we meet a new immigrant from another country and remember why this country is so great.

I’m very proud of the podcast I’ve co-created with my mom. It’s a powerful thing for invisible people to finally feel seen. It is something we will never, ever take for granted. Some of the messages we’ve received from fans and artists have literally filled my mom and I with tears of joy.

Any shoutouts? Who else deserves credit in this story – who has played a meaningful role?
Two people I could have never done this without are my mom and my mentor, Gerry Katzman.

My mother is my hero. She is one of the strongest women I know. The things she has seen, endured and overcome in Egypt so I can have a better life in America are overwhelming. My father was wrong about having dreams. Yes, they are risky, but they can also be a tribute to all the hard work the two of them did to get me here. I am fueled by their struggle.

Gerry Katzman is more than comedy mentor, he is someone who identified potential (as well as problems) in me. Some of the topics I bring up in my comedy are painful and if it wasn’t for his willingness to treat me as more than just a comedian, but as a human being, I would have never followed his advice and gone to therapy. A counter-cultural move that gave me a career, and quite honestly, saved my life. 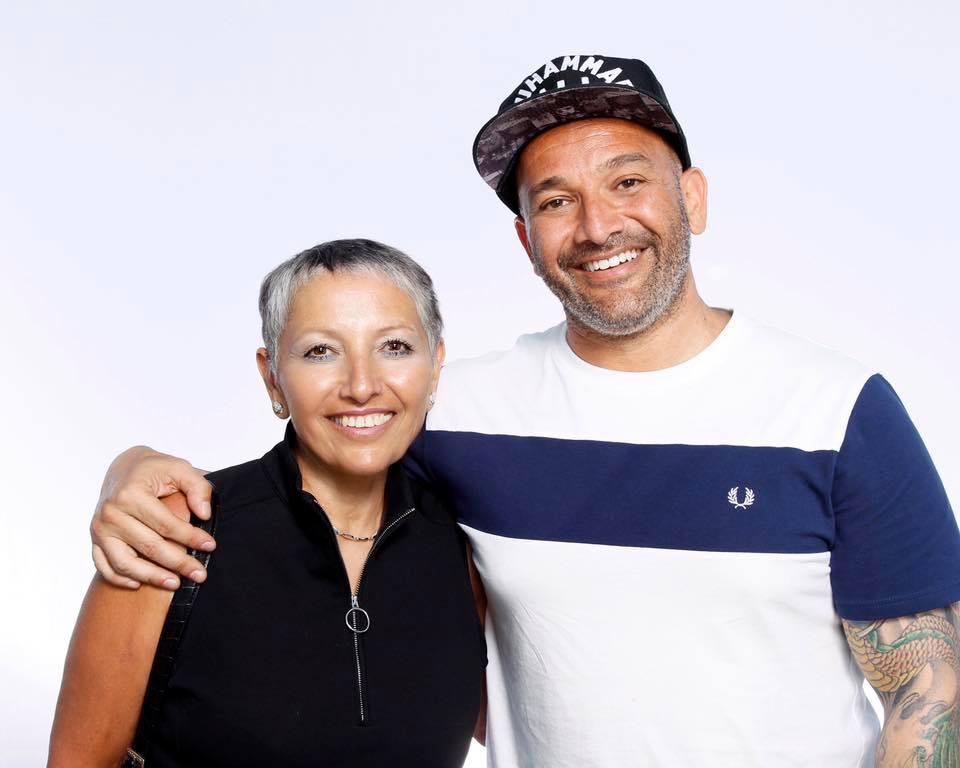 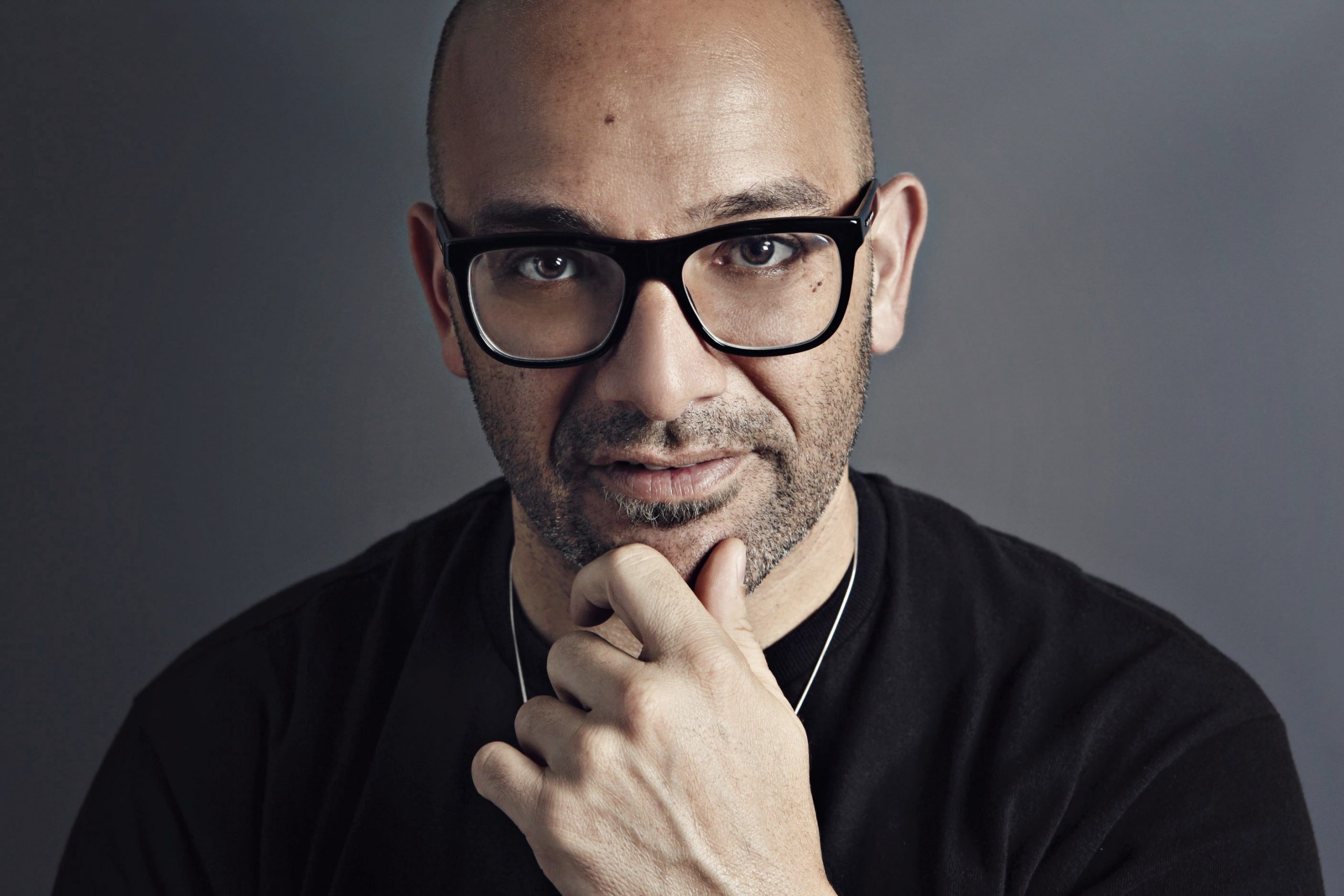 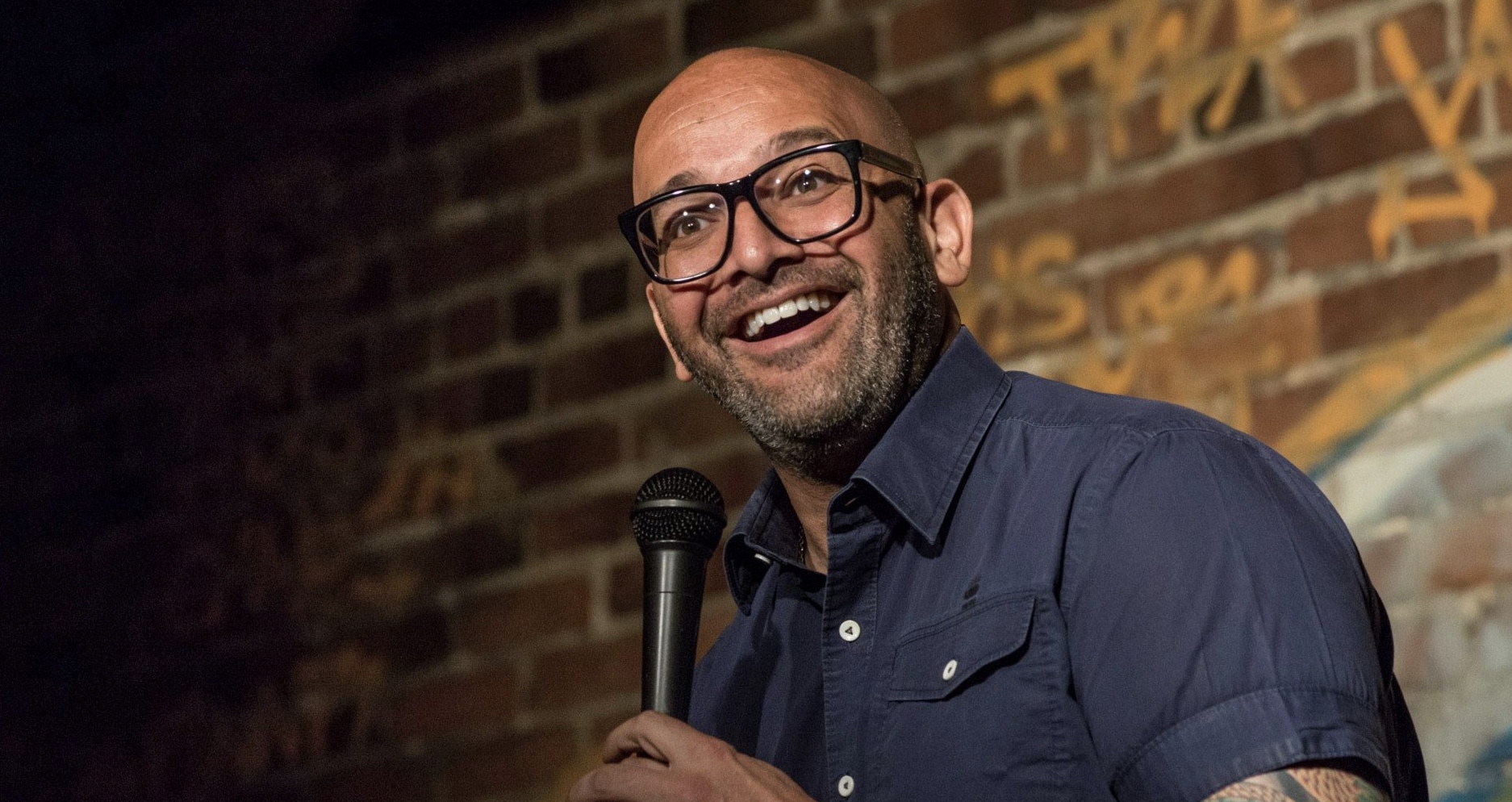 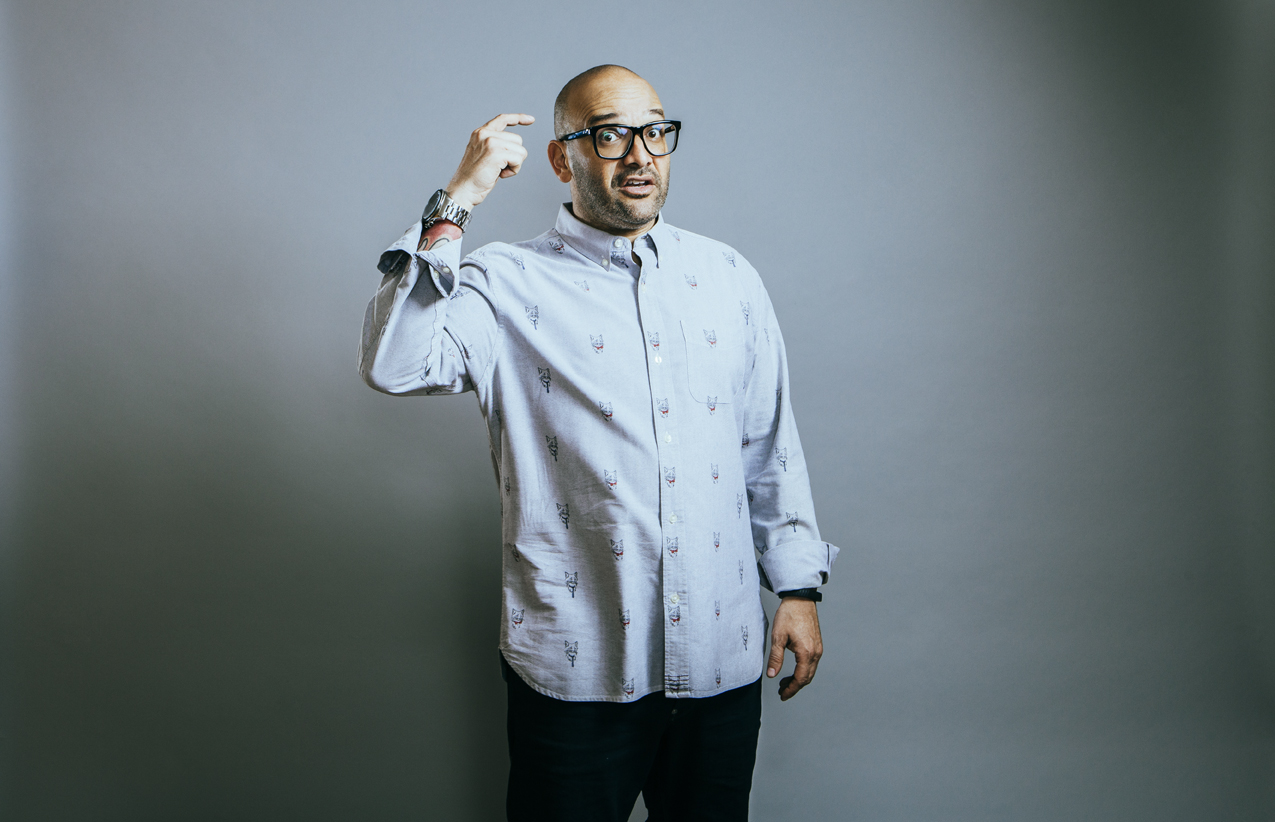 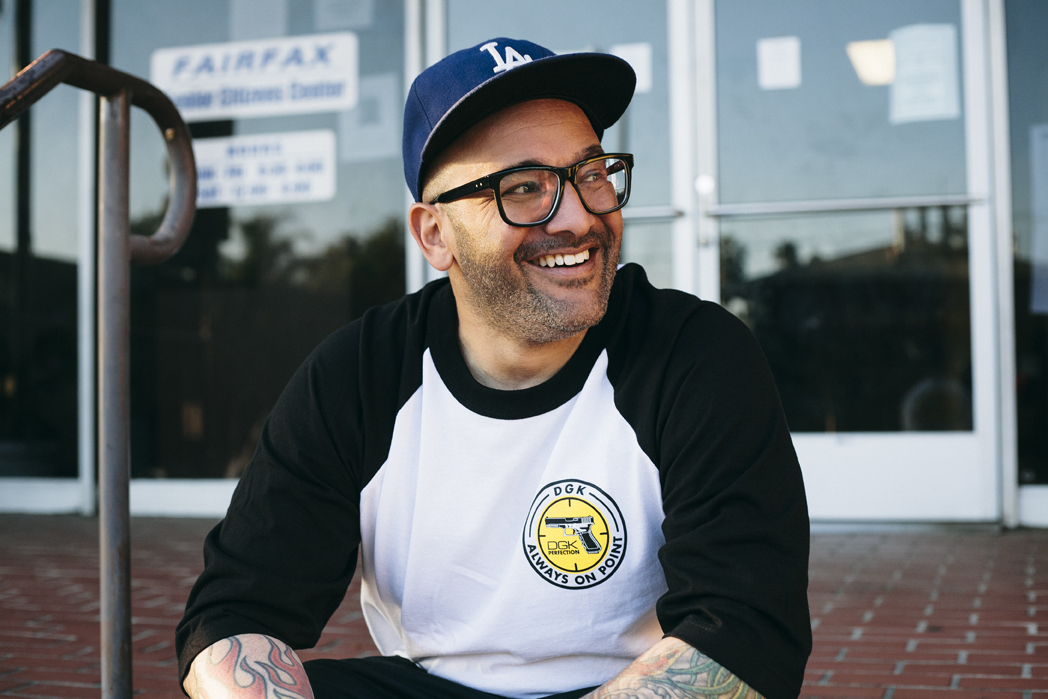