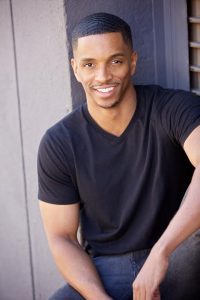 Today we’d like to introduce you to Tamario Fletcher.

So, before we jump into specific questions, why don’t you give us some details about you and your story.
I am an actor. I began my journey as an actor very young starting out in school plays and local theater productions in the San Francisco Bay Area where I grew up.

I was 13 years old when I realized acting/performing was what I wanted to do with my life. That it would be my way of giving back. I remember watching the film “Scream” and being so taken by it. I loved the way it pulled me in and the thrill and rush of the experience of watching it. I immediately wanted to know everything I could about film. I knew that It was all a production, but i was amazed at how it had my attention, how it made me ask myself questions about the process of creating and from that point on, I knew that’s what I wanted to do with my life. To make others feel the way I felt in that moment watching that film.

I then made the decision to move to Los Angeles to pursue my career. My professional career actually began in 2009, with my first credited role on a reenactment show on the discovery channel.

From there, I have gone on to book roles in Commercials, Major Television Shows and Feature Films.

We’re always bombarded by how great it is to pursue your passion, etc – but we’ve spoken with enough people to know that it’s not always easy. Overall, would you say things have been easy for you?
During my time in Los Angeles, life tended to rear its ugly head. I had the typical Los Angeles tribulations I.e roommate drama, balancing day jobs and auditioning all while growing from what I considered a kid to a young man

Like many people that come to LA, I thought It was going to be easy and that the world would just open up for me. It wasn’t until I got serious about my craft and actually started immersing myself into the art form and really learning about what it was I wanted to do that opportunities began to present themselves

But then the largest most devastating blow came. I lost my mother to breast cancer and just a few years later, I lost my grandfather to lung cancer.

During this time, I wasn’t really booking much which I later discovered was due to me not being focused and carrying the grief of relatives that have passed which I never really dealt with. I had to take some time, gather my emotions and really deal with the internal conflicts that were going on in my life. I had to take time to deal, grieve and really get my head together. It was a huge loss and during that time, I lost a part of myself and who I was. To be honest, I am still trying to figure out a lot and keep it all together, Some days are definitely harder than others.

Once I was able to do that, I became clear and began booking jobs again.

We’d love to hear more about your work and what you are currently focused on. What else should we know?
I think one of the main thing that sets me apart from the other actors/performers in my field is my determination. With the setbacks in my life, instead of letting them tear me down I use them as fuel to keep on going in a highly competitive field.

I also made a promise to my mother that I would see my dreams and goals all the way through and not let anything deter me.

So now, my main focus is my career and craft. It definitely takes work and determination, but I have found that If you just enjoy the ride, take in all of the information that you can, set goals and don’t beat yourself up too much, you can definitely get a lot done and make magic.

So currently I have two projects on Amazon Prime. The first is a horror feature called “Pigster” about a group of teens who make a deal with an under lord, then begin to find themselves picked off one by one by a grotesque pig monster.

The second is a series called “Third Boyfriend Wanted” which takes a look at the hard details of romantic relationships and the issues that arrive when couples decide to invite a third party into the bedroom.

I am also currently in production on a series called “DemonHuntr” where I get to portray a bad ass demon slayer. I am very excited for this project as It is very reminiscent to the television shows Supernatural and Buffy the Vampire Slayer. The latter which was one of my absolute favorite shows growing up. With all of the stunt work and fight choreography that goes into the production of the project, I can honestly say I am living my dream.

What were you like growing up?
As a child, I was very very playful and driven by my imagination. Yes, I was the dramatic child, but everyone would just says “That’s Tamario”

I would sit in my room and create the craziest scenarios with my action figures. I guess you could say that I was always in creator mode.

As I got older (early to mid-teens) that changed, and I began to make films starring my friends and family parodying some of my favorite films and television shows at that time.

I have always been a performer and in school I was in numerous productions and would jump at any opportunity to perform and be on stage. I was an honor roll student who took it seriously and was actively involved in Leadership i.e., Class President all four years. 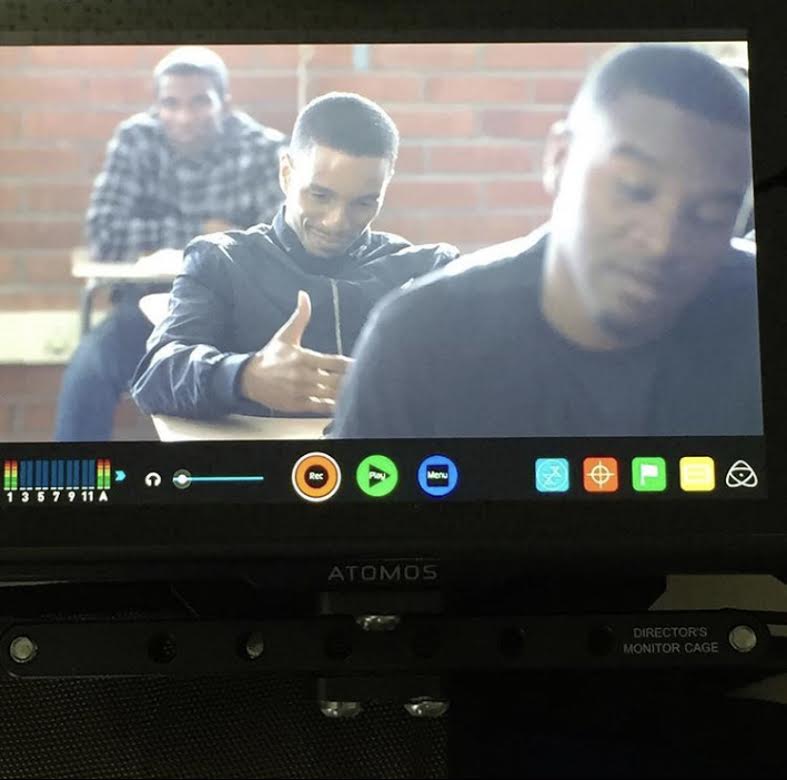 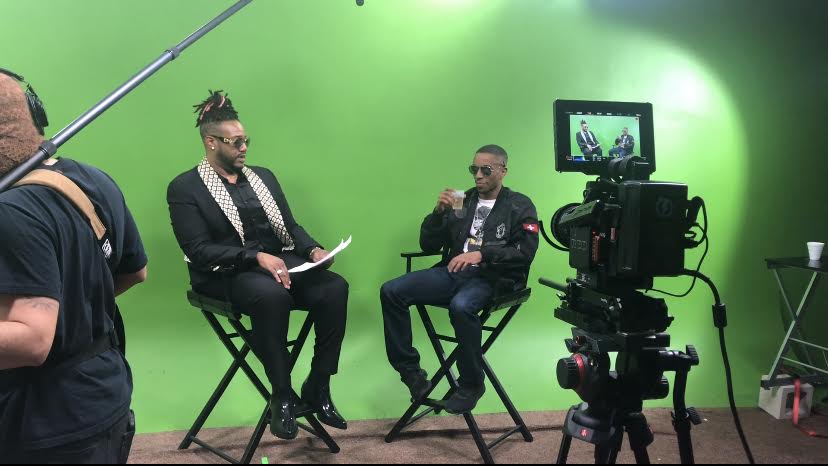 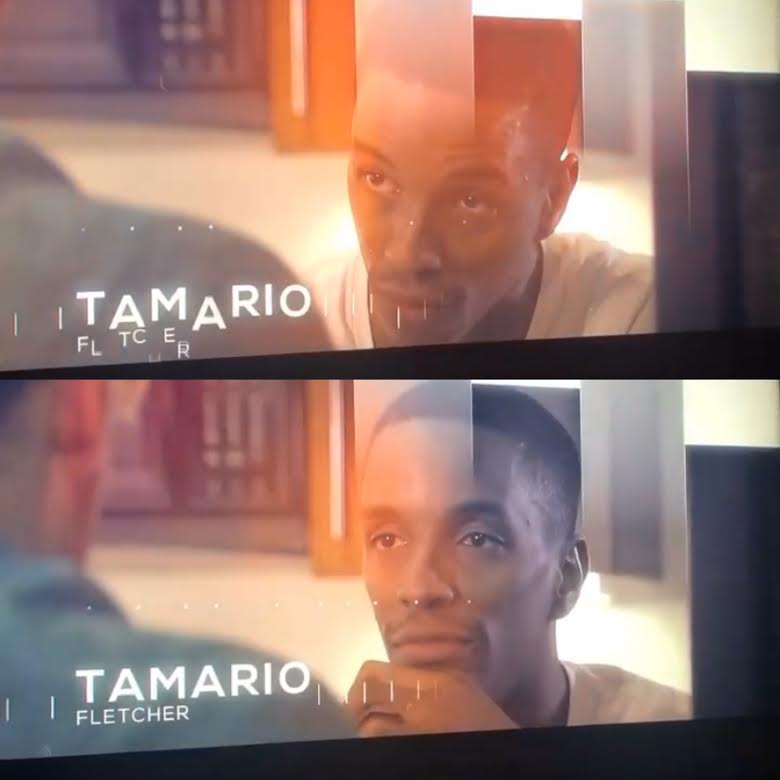 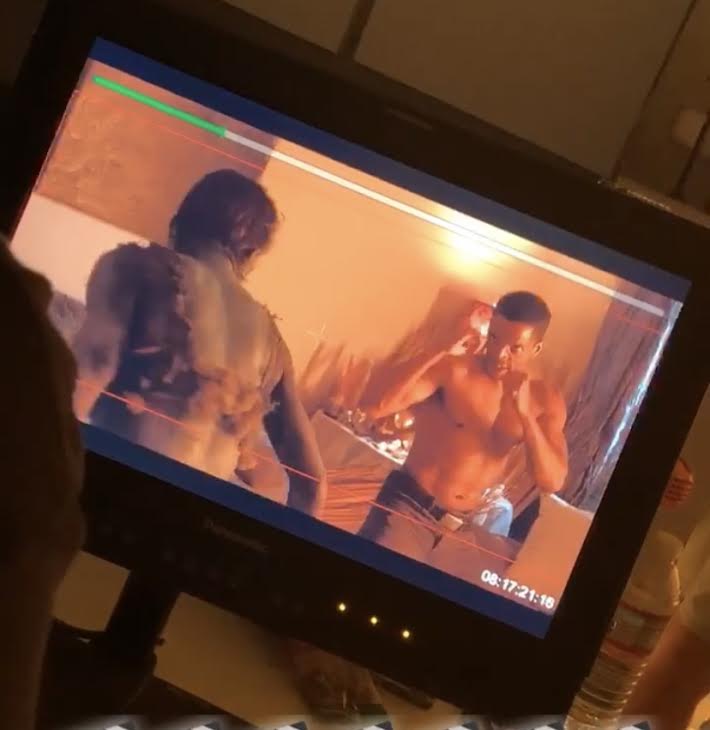 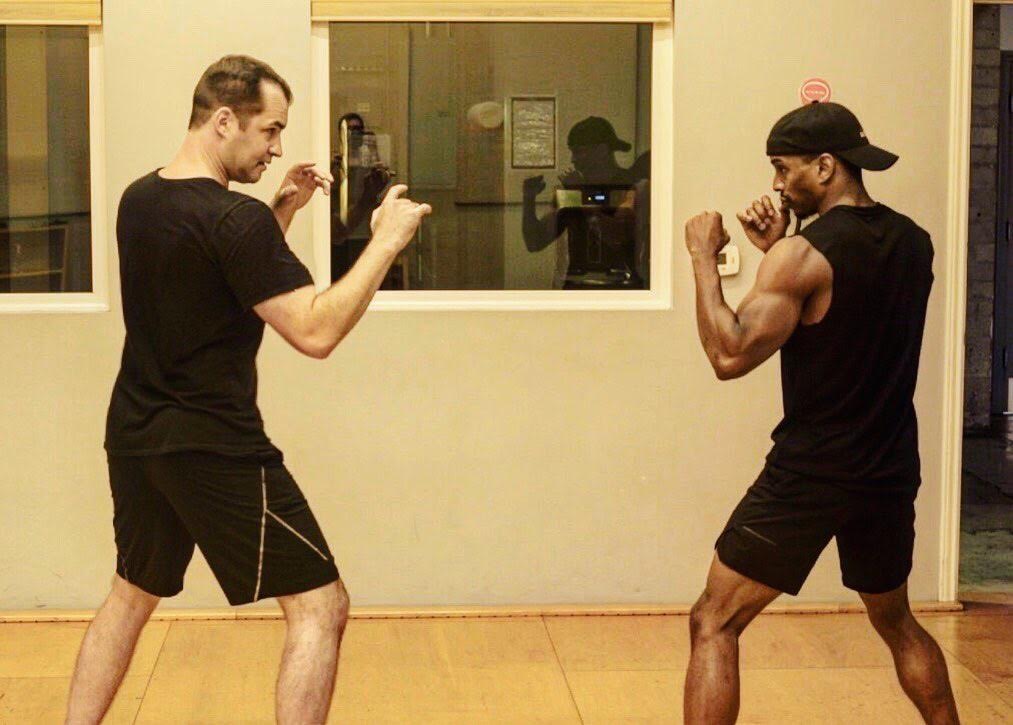 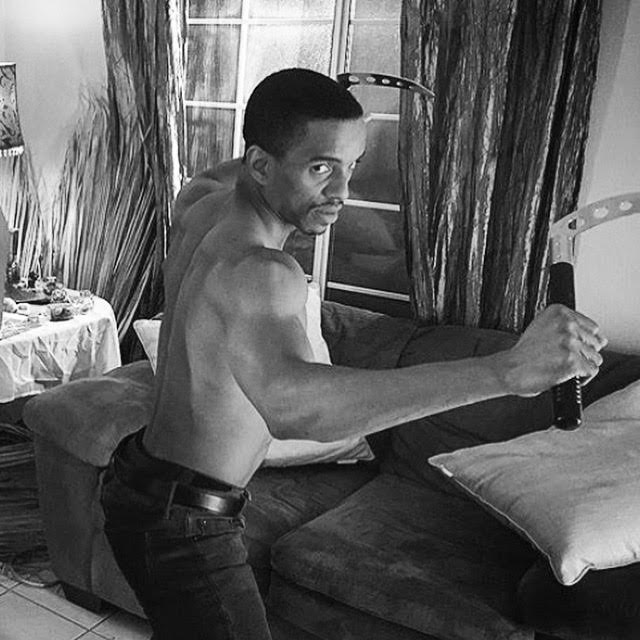 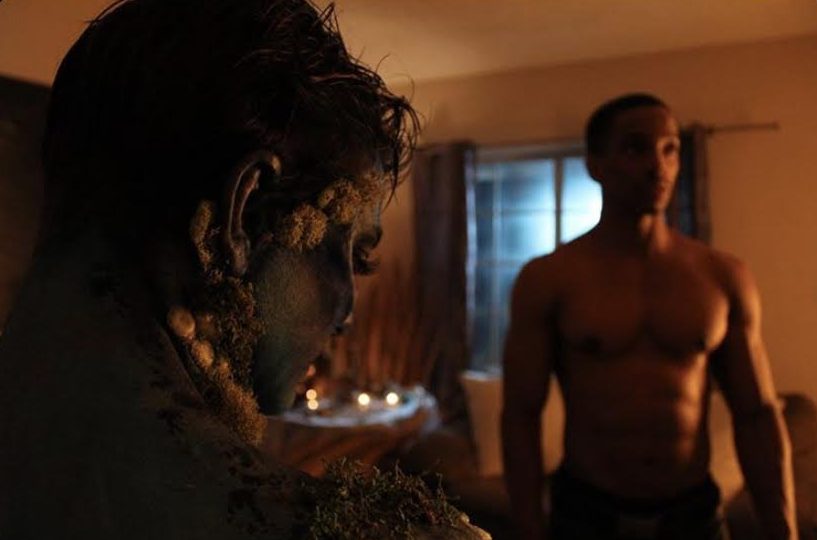