Meet Talon Gillespie and Logan Casavant of Kayos in DTLA 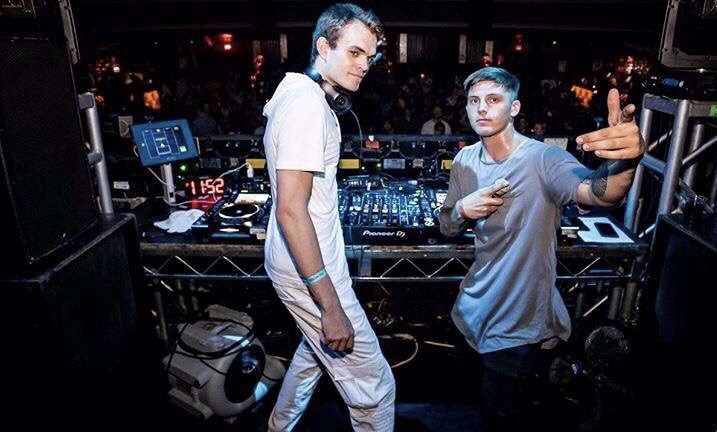 Today we’d like to introduce you to Talon Gillespie and Logan Casavant.

Talon and Logan, can you briefly walk us through your story – how you started and how you got to where you are today.
Our story began in HS when myself (talon) and Logan attended school together and shared a friendship. Music was a base that both of us had growing up but never really exploited until now, after graduating senior year I left to the army and Logan accepted a full-ride scholarship to UCLA for track and field. Years later after a medical discharge from the army and a career ending leg injury we decided to revamp our friendship as Logan had started making fun out of djing frat parties. After reconnecting and Logan introducing me to the form of djing it was from that point on things took off.

Overall, has it been relatively smooth? If not, what were some of the struggles along the way?
The hardest struggle at this point is finding the key in balancing all that we have going in not just out music ambitions, but our personal lives as well. Like holding down a 9-5 and commuting every weekend from Palm Springs, CA to LA for shows and logen is a full time Physc Student at UCLA, which speaks for itself.

KAYOS – what should we know? What do you do best? What sets you apart from the competition?
Our DJ group is called “KAYOS” and we are a dj/producer duo out of the greater LA areas! We specialize in open format djing and have an outside focus of producing edm future house style music! Being we’ve only been in the duo for less than six months and have already played at some of the biggest venues in LA, but e we have acquired a residency for a major club called Senator Jones out of Santa Monica! So there’s so much to be proud of it’s hard to pick one thing!

What is “success” or “successful” for you?
Honestly, we have no answer because success is defined by those who seek it. And those who go after it all have different reasons as to what makes their success what it is them. We’ve strive to create fun environments for anyone looking to fit into a crowd of people who love newcomers! And at the end of the day, if we can bring people close together in any space and have everlasting memories and leave smiles on people’s faces, we feel like we’ve succeeded pretty damn well. 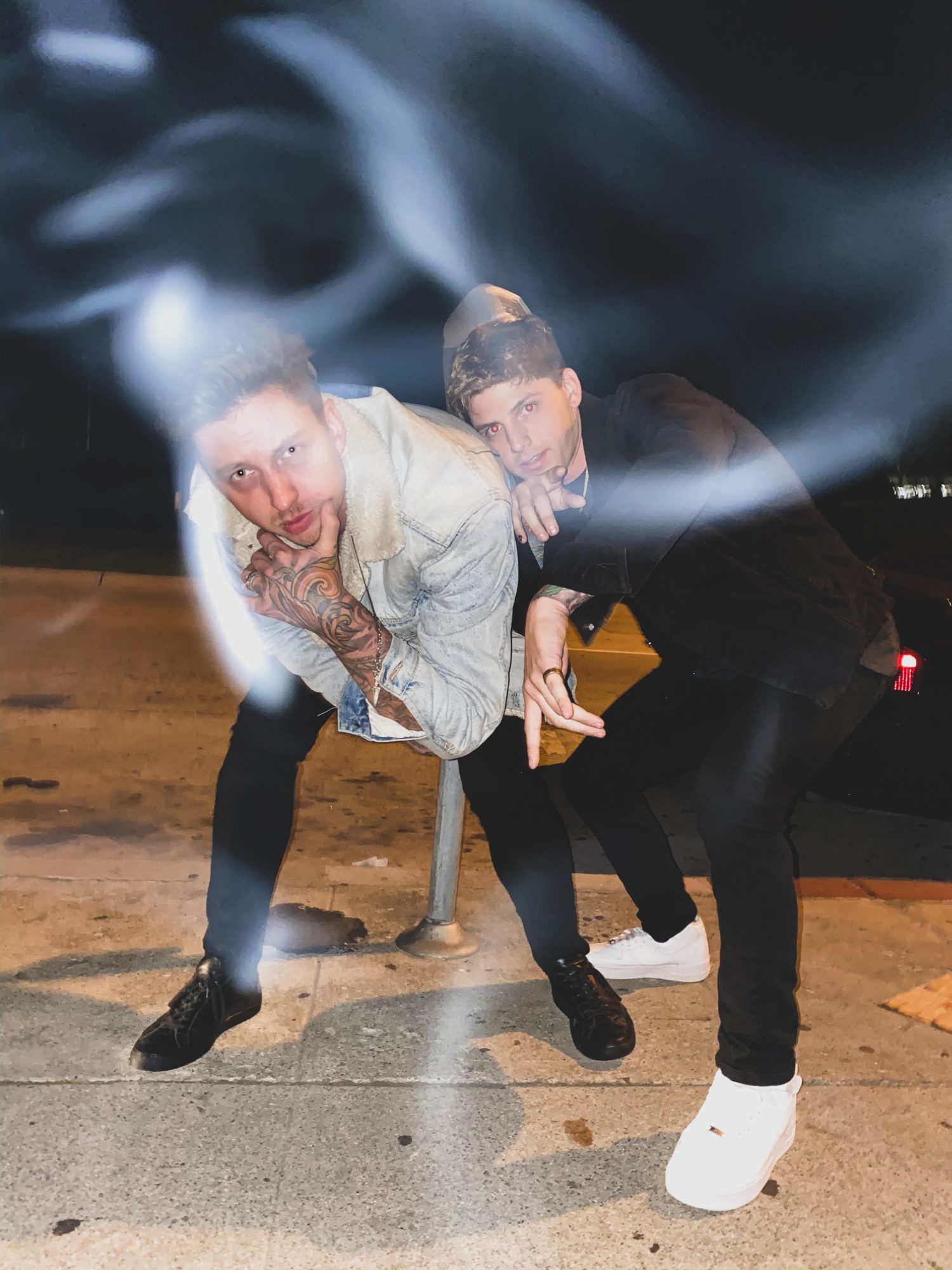 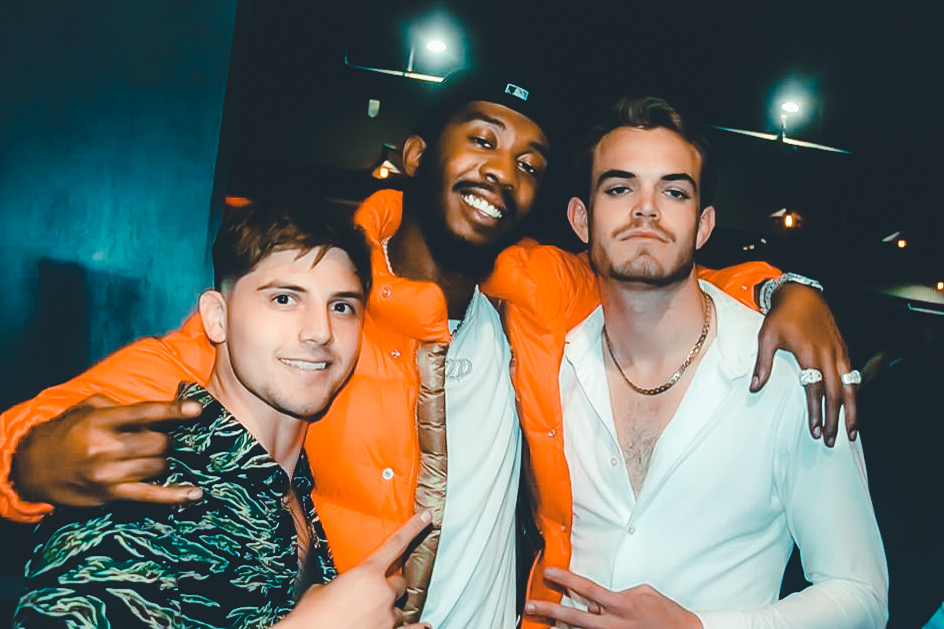 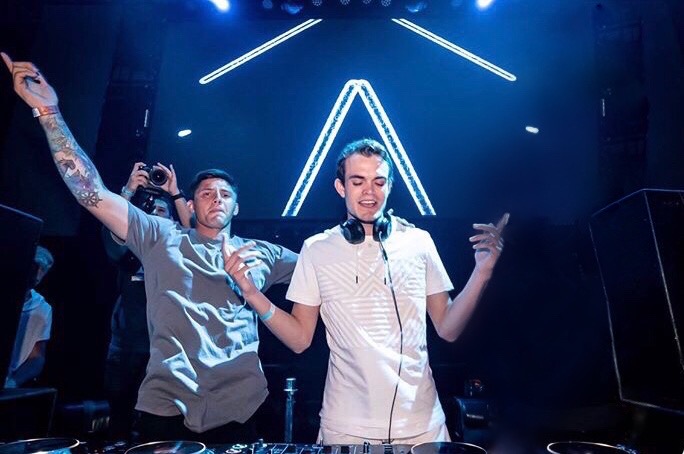 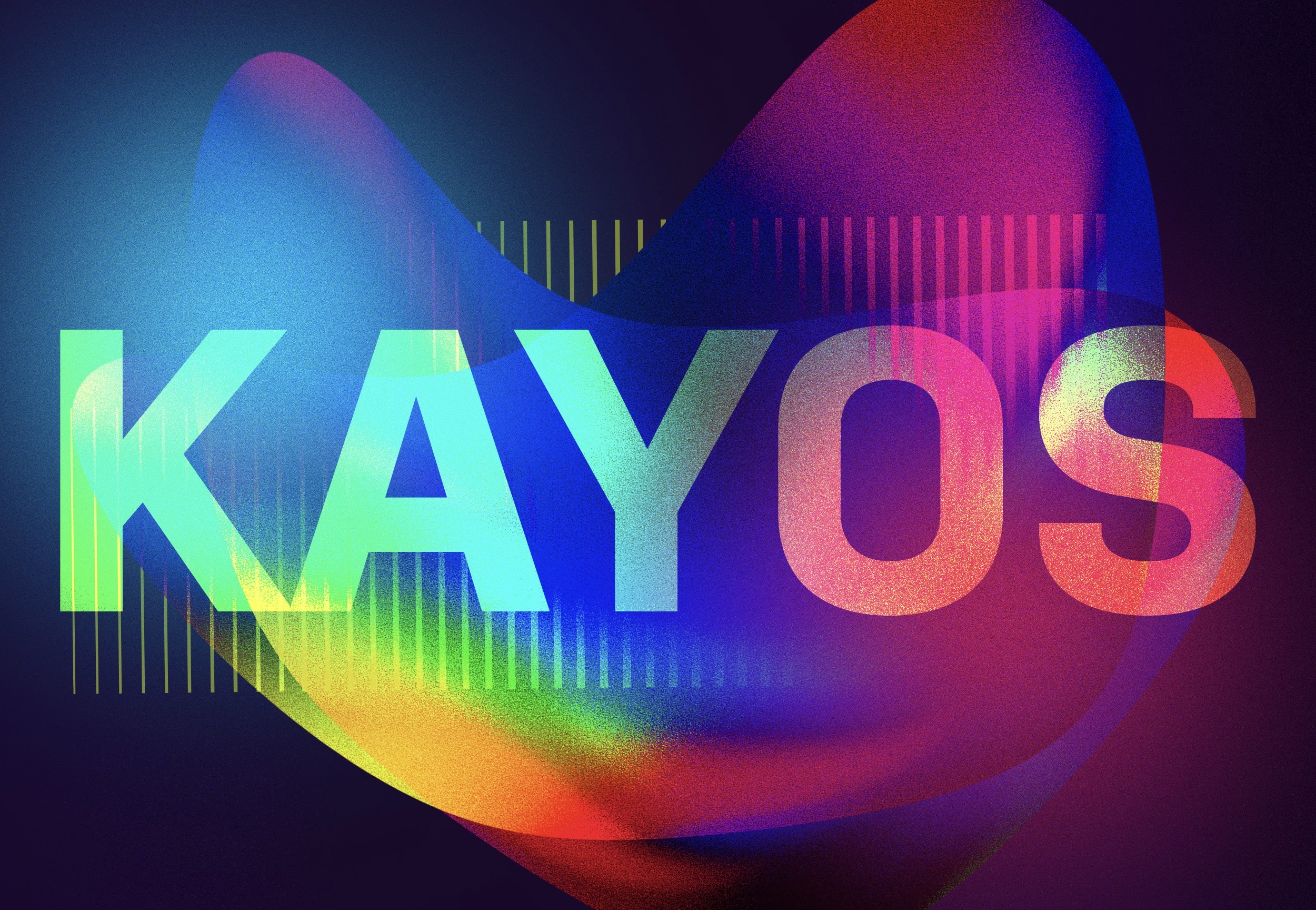 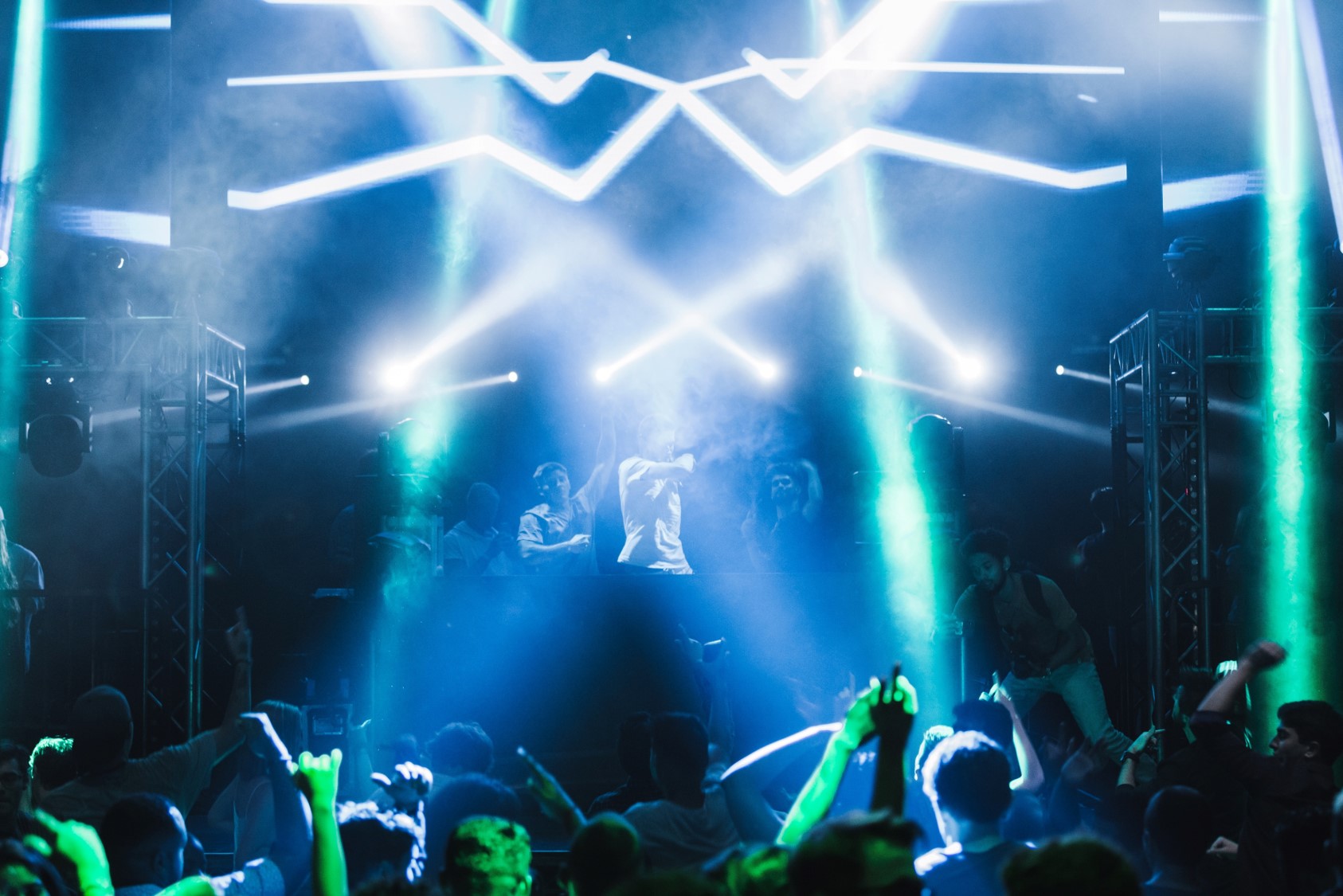