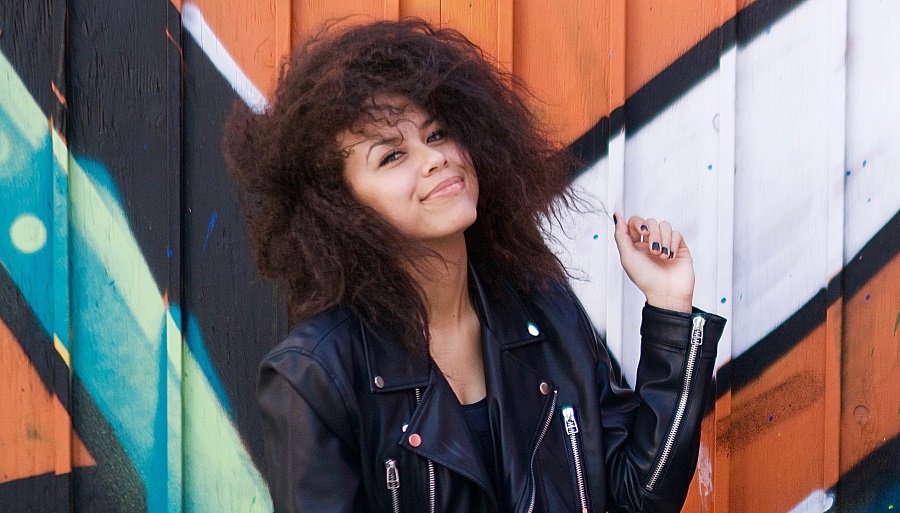 Today we’d like to introduce you to Talia Perez.

So, before we jump into specific questions about the business, why don’t you give us some details about you and your story.
I grew up in the entertainment industry from a young age. My father worked in motion pictures for Warner Bros, Marvel Studios, Fox, etc…. I was always on sets, traveling for different movie productions, and seeing what it was like 24/7 being in the motion picture industry.

Growing up, seeing my dad doing what he loved in entertainment really inspired me to pursue my dreams of making it in the music industry. I began singing from an early age and developed the skill of playing music by ear. I taught myself multiple instruments just by listening to a variety of music genres, movie scores, soundtracks, and top 40 hits.

By the time I was 14, I had decided I wanted to take music to the next level, so I auditioned for the XFactor USA Season 2. I sang for Simon Cowell, Brittany Spears, Demi Lovato, and L.A Reid. They gave me four yes’s to continue on throughout the season of the show. It was an incredible compliment when Simon Cowell told me I reminded him of Leona Lewis and Mahalia Jackson.

L.A Reid said he had signed Justin Bieber, Avril Lavigne, and Pink when they were around 14; he said if I walked into his office he would sign me right then and there. Being just a mere 14 years old and hearing these incredible responses inspired me to pursue music as a career.

At 21 years old, I have now released several pop/EDM records. I’ve written, produced all original tracks, worked with incredibly talented artists, Grammy winners, and producers. I’m so grateful to have had the opportunity to grow up in the industry and be immersed in music. It’s pushed me to jumpstart my career at an early age and continue to grow as an artist.

Has it been a smooth road?
The music industry can be very competitive and fast-paced, even to the point of pushing you to your limits. I learned that I had move quick, and be diligent in my field of work.

There’s always those late nights in the studio working hard on producing new tracks and performing even when you’re not feeling 100 percent, yet it’s always worth it. There were nights when I didn’t get any sleep because I was producing new music all night long into the early morning hours. It might be tiresome not to get any rest, but the music keeps me going.

No matter how hard it is, how much time and effort is invested in a project, all the sleepless nights working on a new song, I still find that I have energy since I’m doing what I love. I’ve got to keep writing and creating; it’s who I am. There’s always obstacles and challenges along the way, but I find that it’s always worth it.

We’d love to hear more about what you do.
I have been producing and writing music for several years, however, I specialize in making EDM/pop dance tracks. What sets my tracks apart from others is how much skill and time is invested into each project. I’m making sure every note, every beat, and the smallest of details are absolutely the finest of the industry standard for excellence.

As a producer, my motto is “excellence cannot be hidden.” I strive for excellence in every single track that is released and making sure the artist or company is pleased with the final product. If something is not quality, then my name is not going on it.

Whether I’m producing new music for tv shows, lending my vocals to other artists songs, or collaborating with fellow musicians, it’s always a guarantee that every song will always be the highest standard of excellence, skill, and top chart quality.

How do you think the industry will change over the next decade?
I see the music industry growing rapidly with the influx of social media platforms thriving. I see that social media is making it easier for artists to connect with their fans on a more personal level. Also, it’s becoming exponentially easier for independent artists to reach new audiences and fan bases.

As a music producer, I find that social media is getting my music out internationally. I’ve been able to connect with fellow artists, labels, and musicians throughout the world. It’s great being able to meet new fans along with expanding my music to larger audiences and listeners.

I look forward to what’s ahead in the industry; the future is bright. 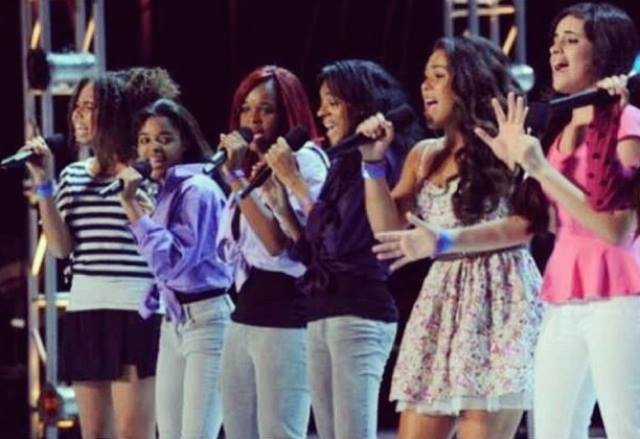 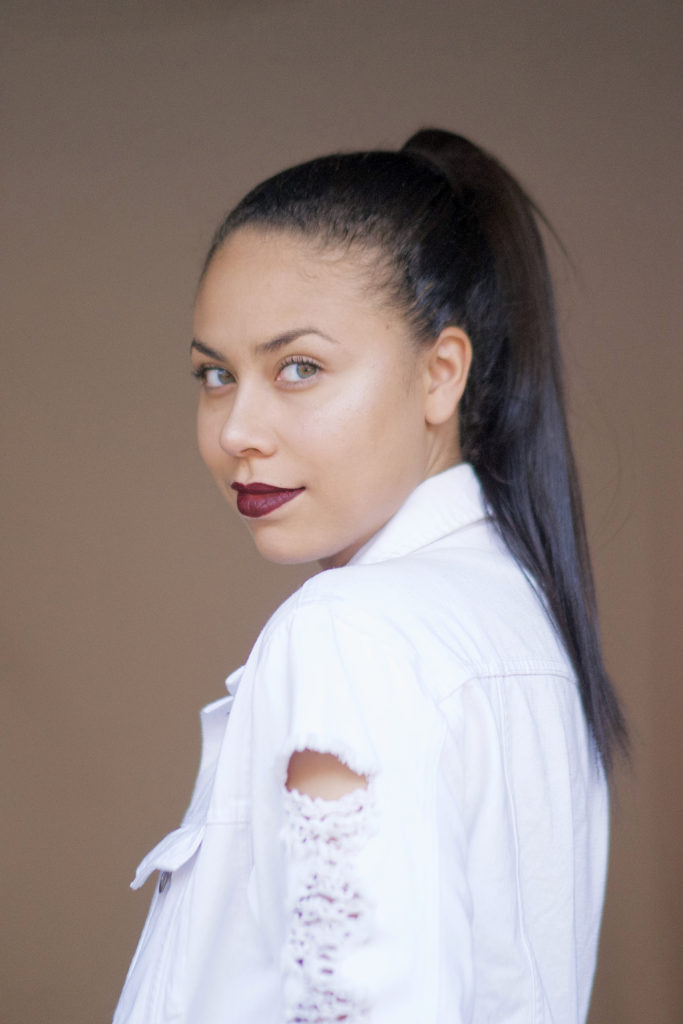 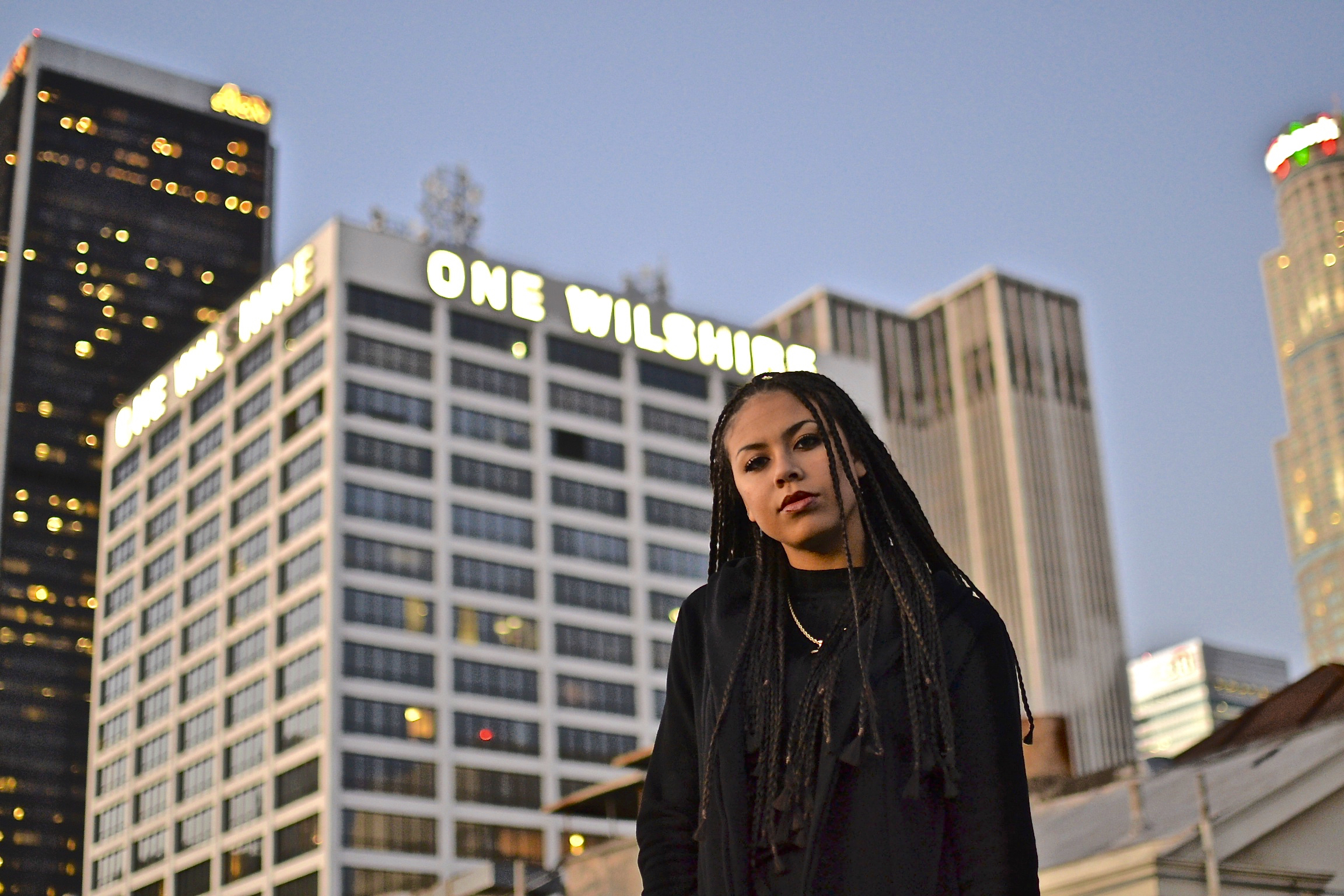 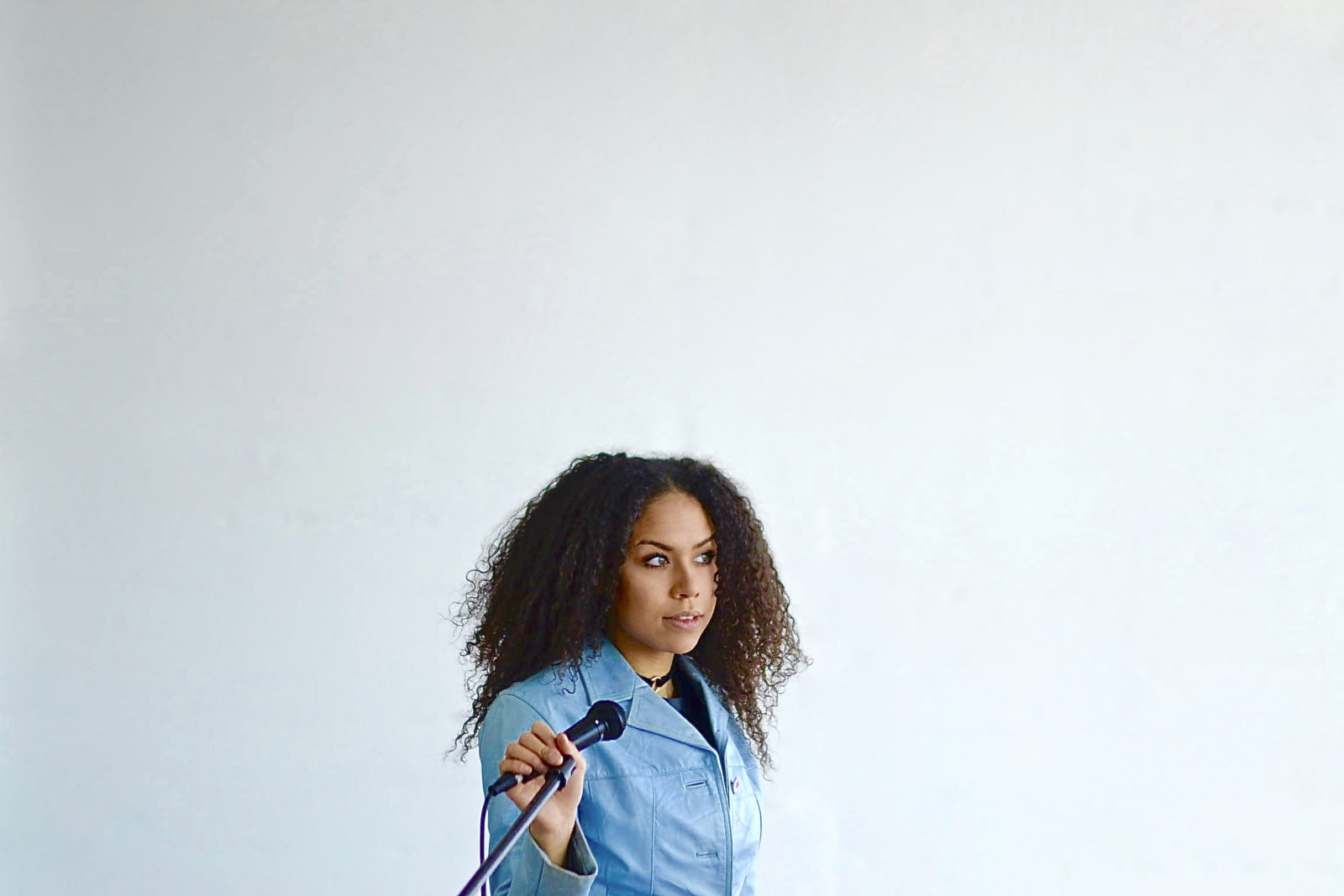 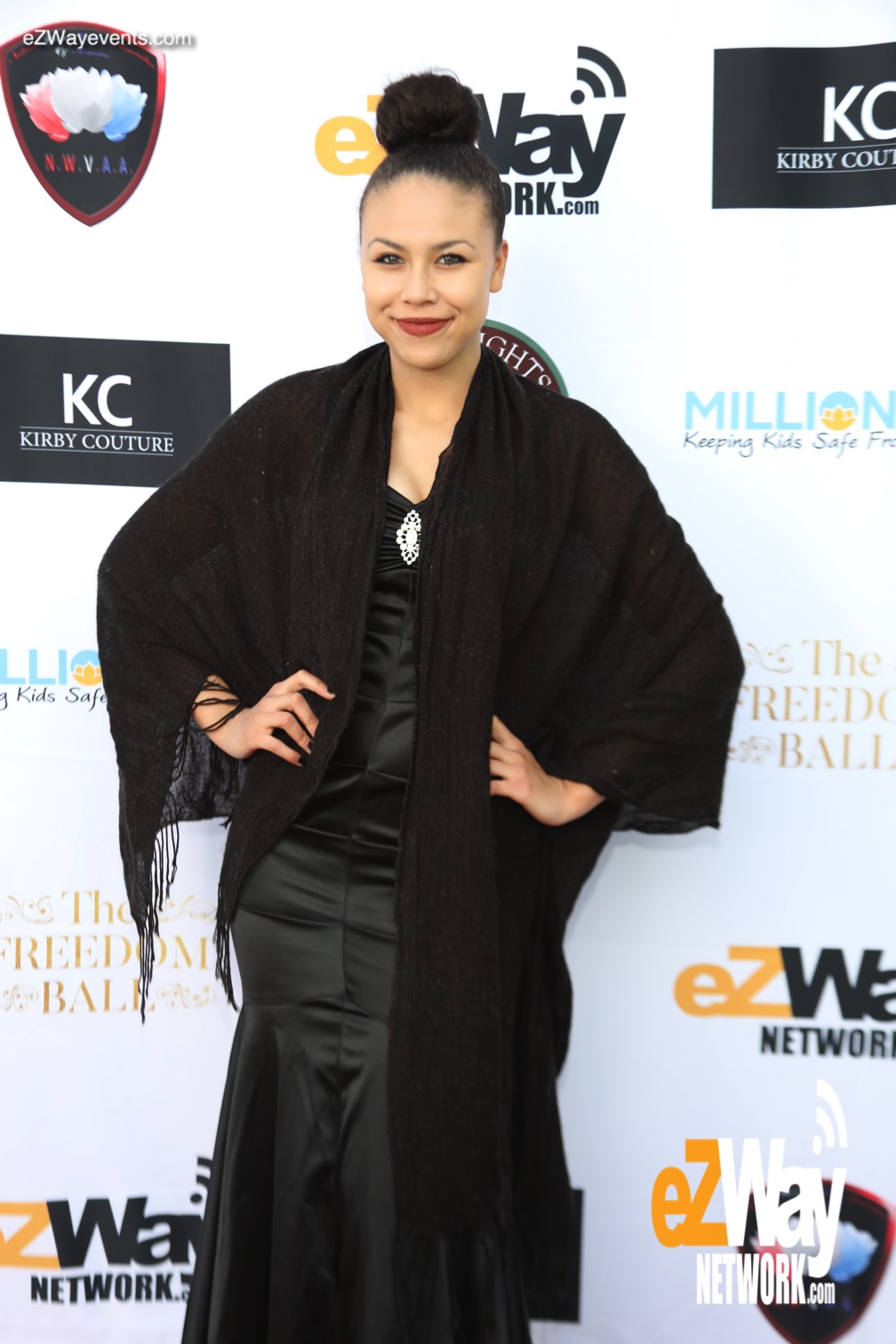 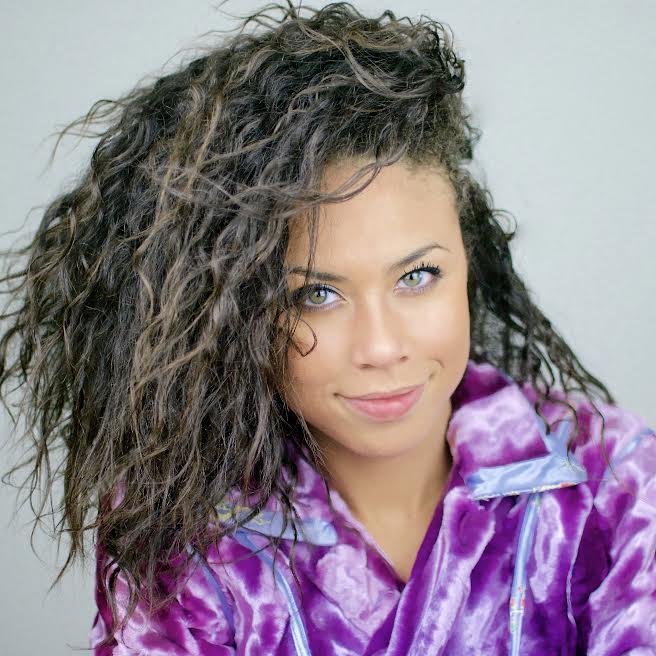 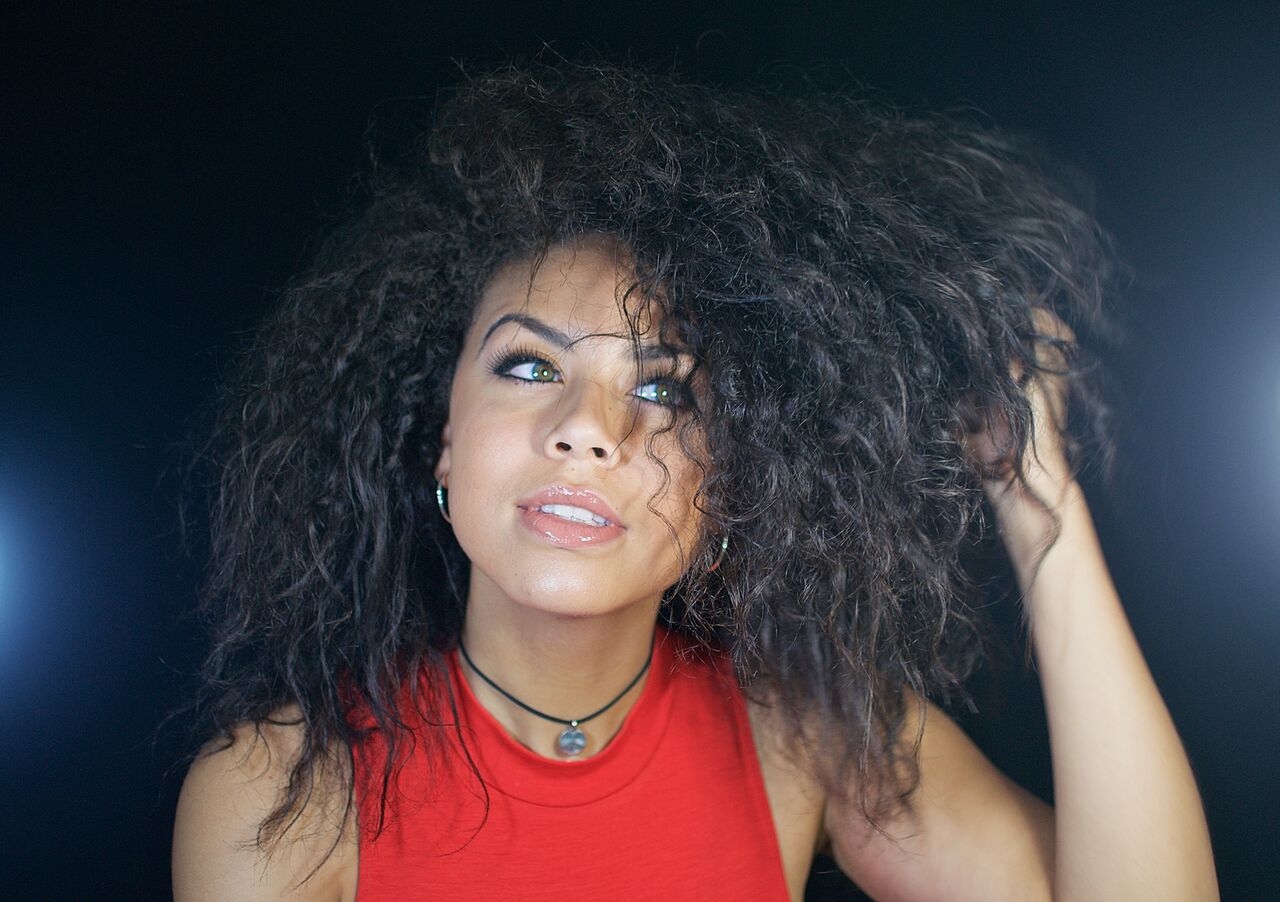 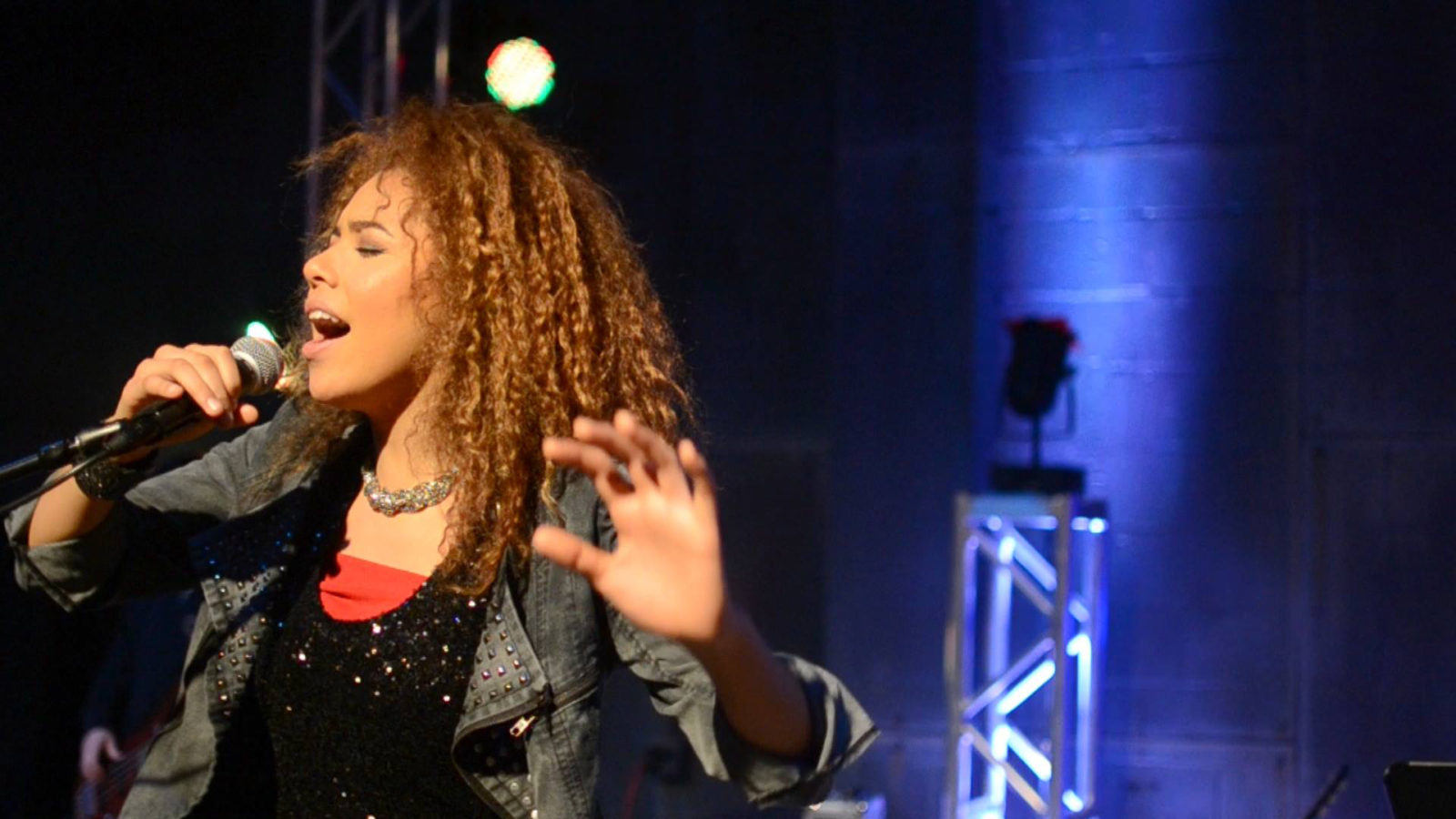