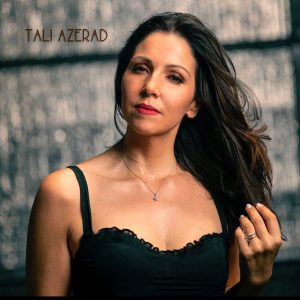 Today we’d like to introduce you to Tali Azerad.

Hi Tali, to start, maybe you can tell our readers some of your backstory.
When I was ten years old, my family — Moroccan parents who had immigrated to Israel and later France — moved to Los Angeles. Not speaking English at first, I turned to music. My first vocal experience in school was singing the National Anthem, which served as an audition to get on the school choir. Music helped me to learn the language and became a way of expressing my emotions. This start in singing/ music turned into a lifelong tool for expressing myself and communicating my innermost feelings.

Years later, I graduated from the California Institute of the Arts, where I devoted myself to the study of classical, opera, jazz and world music. Inspired by those experiences, I put out a multi-lingual jazz album “Pourquoi” with songs in French, English and Portuguese, aided by some of my favorite musicians from Cal Arts. I made the album to get through the rough time of my mother’s passing and also to celebrate her memory; the song “Jolie maman” was my way of expressing sorrow after she lost her battle with pancreatic cancer.

My most current project was a return to songwriting, this time with my longtime friend, guitar player Allen Moreno who reached out during the early days of the pandemic 2020 to write a song. This led to my meeting and working on a full-length album with multi-instrumentalist producer Scott Eric Olivier (Michael Jackson, Gwen Stefani, Chris Cornell). Olivier, Moreno and I formed a songwriting partnership and put out a new album at the end of 2021 entitled “Tali Azerad”. It is out on all digital platforms!

We all face challenges, but looking back would you describe it as a relatively smooth road?
For sure not a smooth road, lots of bumps along the way. I would say from the beginning as kid moving to the US was a huge shift in my life, dealing with learning a new language and leaving all the familiar behind while also witnessing my family’s struggles just to make it. Figuring out exactly what I wanted to do and where my place is in the music business was a struggle. Balancing teaching and creating, music, following through with goals. Even just carving out what my defining “sound” is…I was so into all the different styles and influences I had learned about, Jazz, world music, etc….but it hasn’t been until recently that I have really found my authentic “voice” through songwriting/ putting out my latest album.

The pandemic is of course another struggle/ challenge that has affected the globe. For me personally, I am very thankful that my friend Allen Moreno reached out during the initial lockdown with the idea to try writing a song together, which re-ignited something inside of me when I was really struggling and pretty much had put music aside. I was trying to do my best keeping my son’s mental and physical wellbeing as my priority…..he had to do kindergarten via Zoom, it was such an intense time. Music was so healing. My son actually inspired the first song I wrote during that time “Find My Way” for my new album “Tali Azerad”.

Can you tell our readers more about what you do and what you think sets you apart from others?
I am a singer/ songwriter/ performer/ studio musician who writes in a wide range of styles/ languages.  My new album “Tali Azerad” is out on all digital platforms and I’m so excited for the first live full band show coming up on 2/12/22 at the Canyon Club in Agoura Hills at 7 PM, opening for Which One’s Pink.  Tickets are available here:  Concert tickets

What do you like and dislike about the city?
I love LA…can’t imagine really living anywhere else. My favorite part of living here is the cultural diversity, the languages, the many different cuisines. I love the beaches, the nice weather all year round. I love the musicians I’ve come across and worked with, so many talented people here in LA. 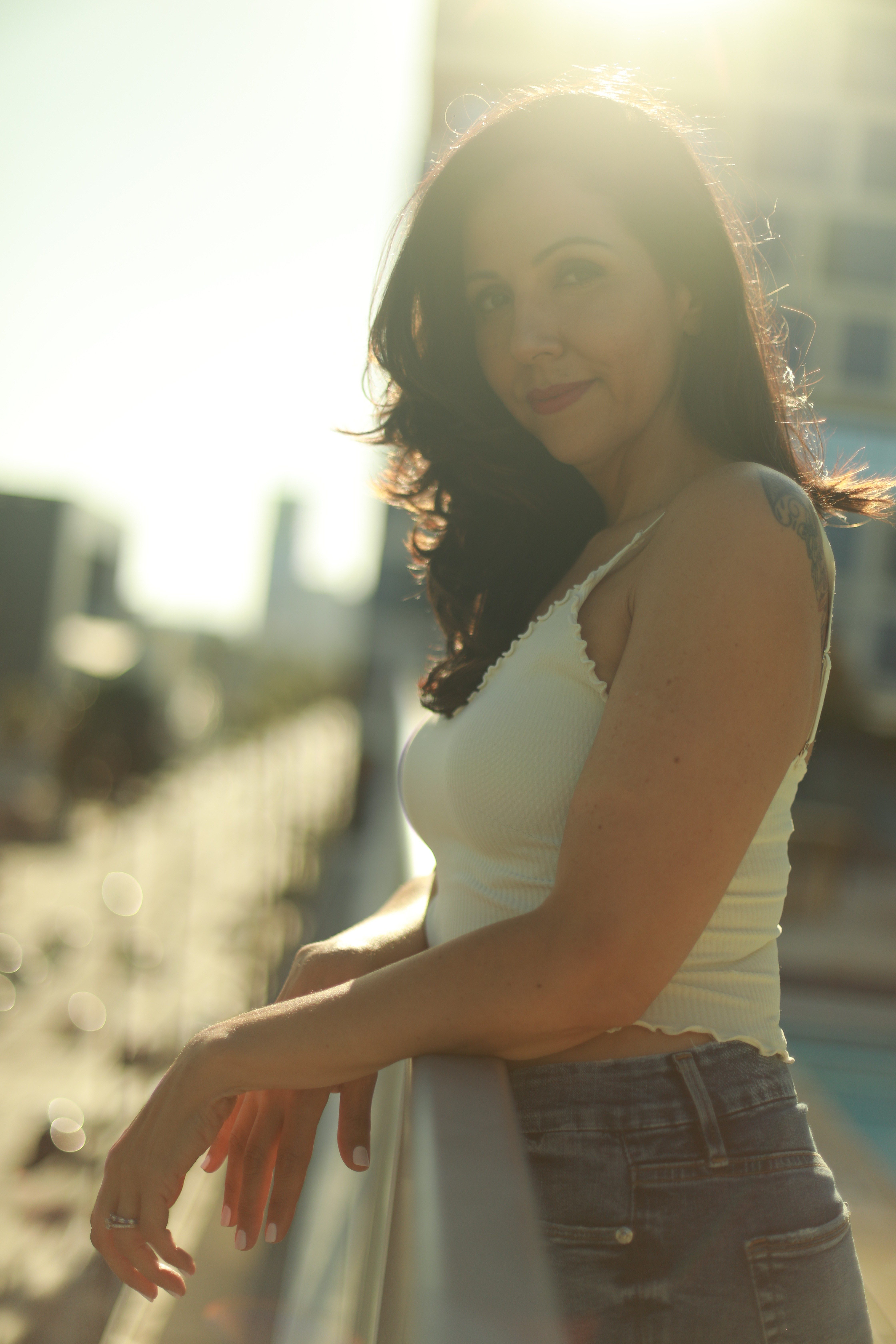 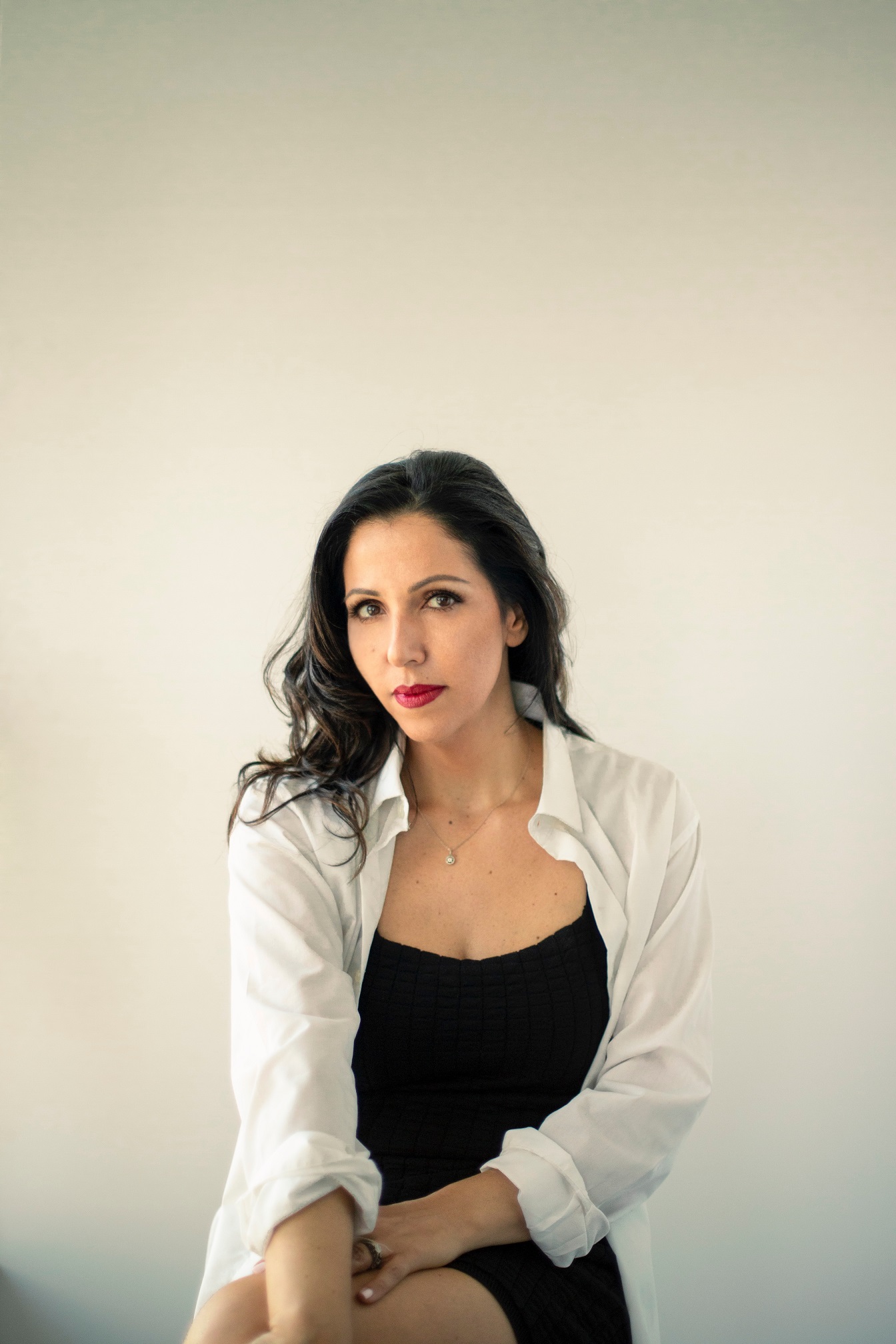