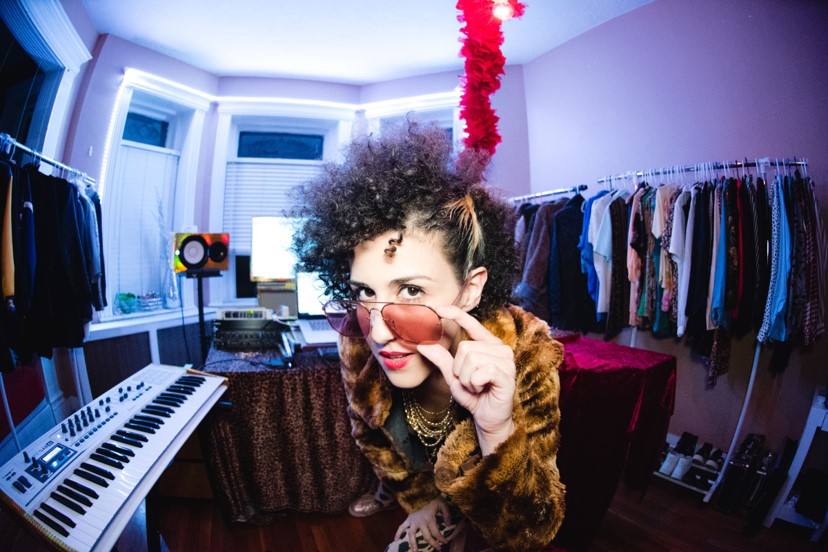 Today we’d like to introduce you to Tal Flora.

Tal, let’s start with your story. We’d love to hear how you got started and how the journey has been so far.
I have been exploring music and sound since I can remember. I was born in Tel Aviv, Israel, but always dreamed about living in America… All the music I grew up came from here, I used to dream about singing gospel in church (my parents didn’t know how to react to it) … The truth is that I always wanted to live in New York, but after discovering LA for the first time with living here for a summer in 2016, I totally fell in love with the city, and so, I decided I want to move to Los Angeles and make it work here, instead!

Growing up, I was playing various instruments and studying different styles of music and was especially interested in R&B, Gospel, Hip Hop, and Jazz. Ray Charles, Aretha Franklin, Erykah Badu, and The Roots are some of the artists that I found myself listening to on repeat. At the age of 18, I was accepted into the Israeli Defense Forces Army band as a vocalist, an early dream of mine that came true and proved to be an amazing experience that many of my peers didn’t receive.

When I got back, I decided to attend “Rimon” – School of Jazz and Contemporary Music and the Jerusalem Academy of Music – where I studied jazz, songwriting, composition, and arranging, all the while touring with my music around the country and collaborating with other artists. After a few years of touring in Israel, I decided to participate in the reality singing competition, “The Voice, Israel.” Where I placed in the top ten of its contestants.

Through this experience, I was exposed to more of how the business side of the industry worked, which also proved to be another truly valuable experience that also began to shape me. In 2015, after receiving from Berklee College of Music a high merit-based scholarship, I decided that it’s finally time to move to The United States. So, I moved to Boston to advance my academic knowledge and attended the Berklee College of Music, where I majored in Electronic Music Production and Design.

Moving to the states was the beginning of a new era for me artistically; it was during my time at Berklee that I truly fell in love with music producing and sound design. During this time at Berklee, I was exposed to new genres of music that brought my years of writing R&B and Neo Soul to starting to listen to more Electronic music and Trap. I immersed myself in modular synthesis, audio processing, engineering, music technology, and electronic live performance.

Every spare moment that I had, I spent in the studio – continually learning about new gear and synthesizers while collaborating with different students as an engineer and a producer. So, upon graduating in May 2018, I decided to move to LA to pursue my dream and develop my career in music and sound. I’m still currently writing and performing my own original music while working with other talented artists. I get to meet so many amazing musicians and artists in Los Angeles that inspiration comes quite easy!…

Overall, has it been relatively smooth? If not, what were some of the struggles along the way?
I think a lot of us as artists, have many of the same struggles. Pursuing a career in music can be frustrating since it’s not just about your talent and skills, its a lot about who you know, or I guess, who knows you. I moved to Los Angeles knowing no one, and that can be very scary, but I choose to look at it as an adventure. People say it’s all about “networking.”

For me, networking is just an opportunity to get to know new people that love doing what I love doing – Which is really such a joy. I’m finding, in this, that the best thing to do is to keep putting your best self out there, be patient and remain positive!

We’d love to hear more about what you do.
Currently, I’m working as a recording engineer part time while producing music for different artist and music libraries.

I’m also teaching privately, collaborating with different artists in the city and performing my own original music.

If you had to go back in time and start over, would you have done anything differently?
I just believe that everything that has happened to me is for a reason and hopefully, a good lesson or out-come to grow even more. 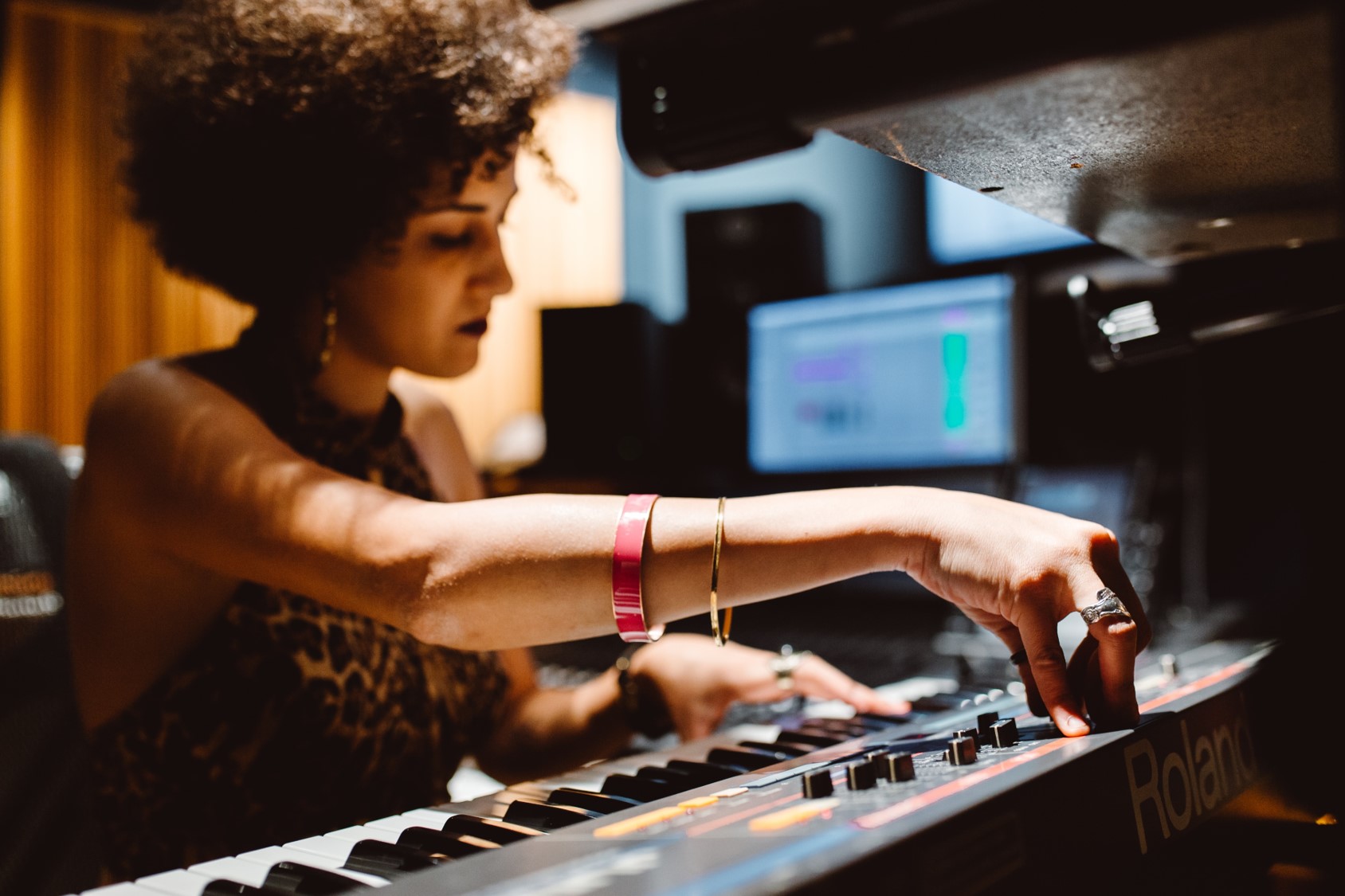 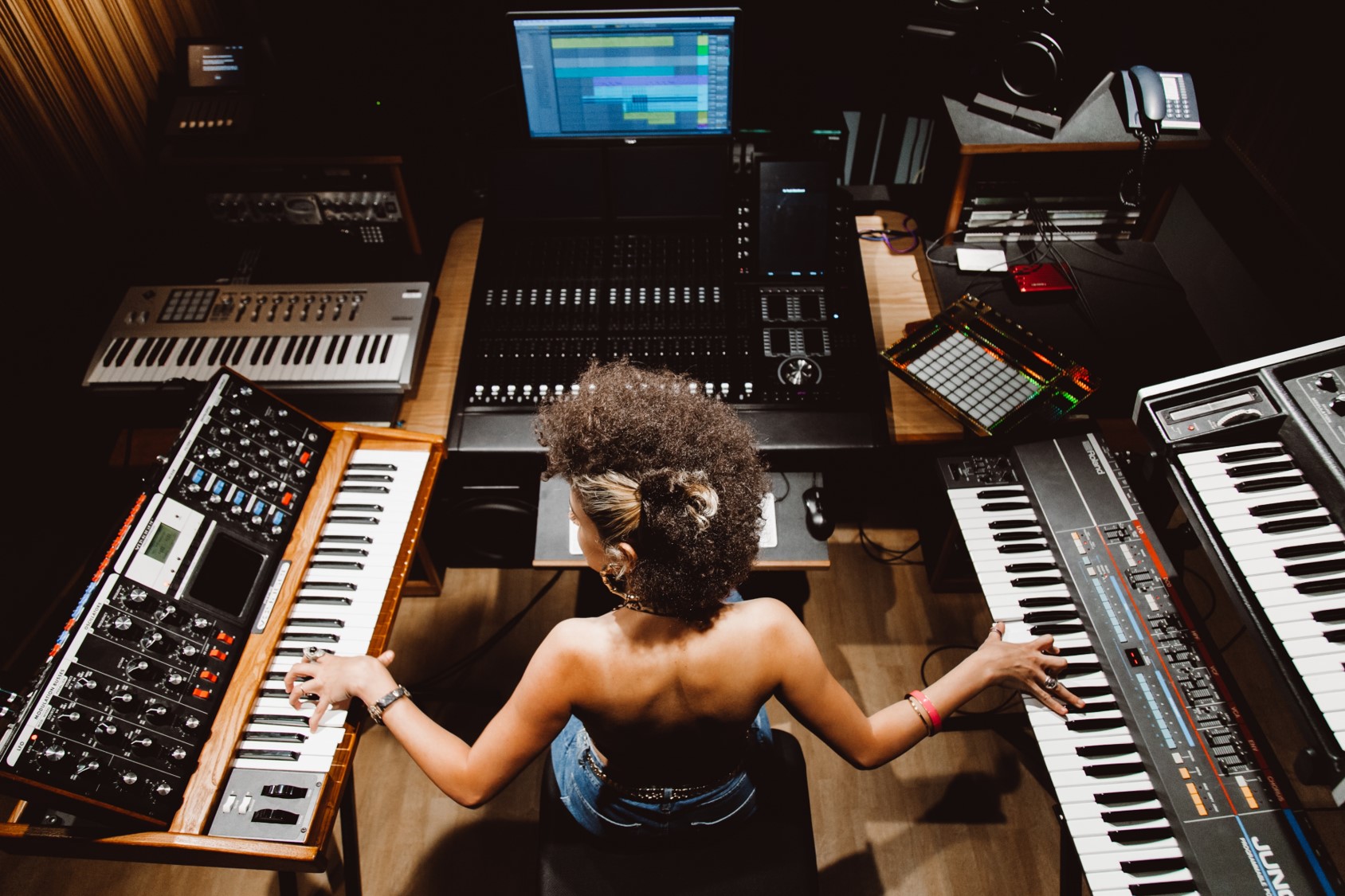 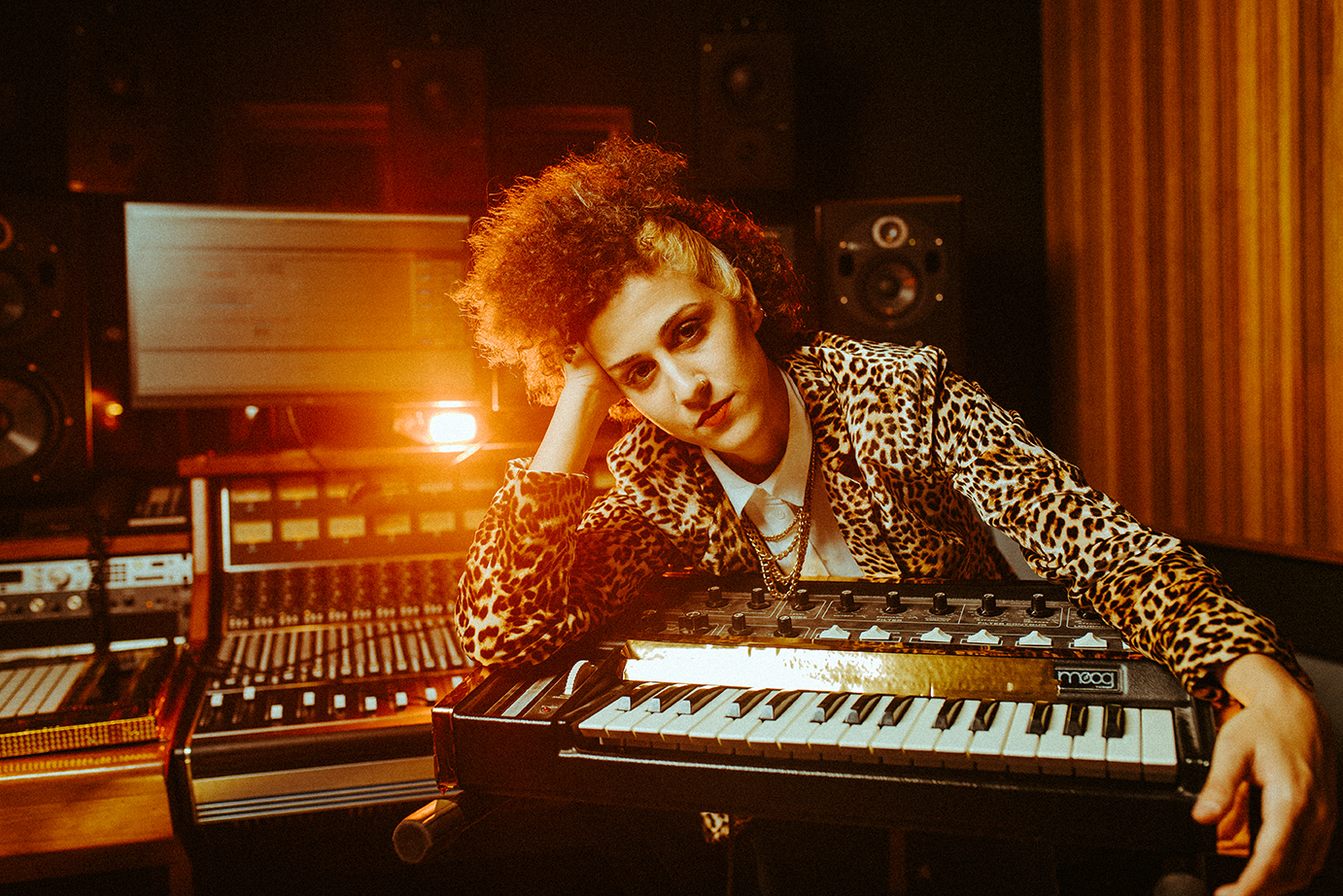 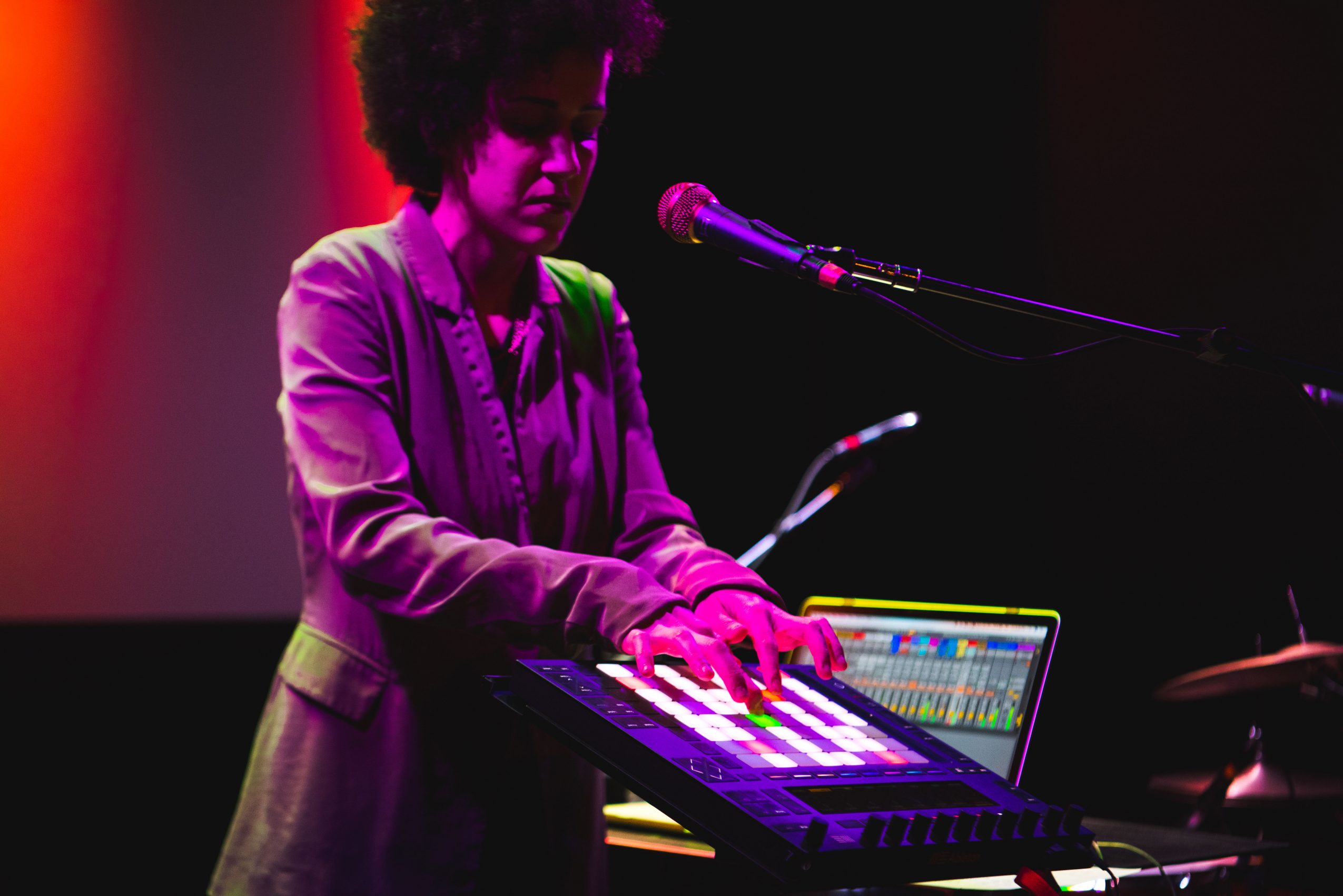 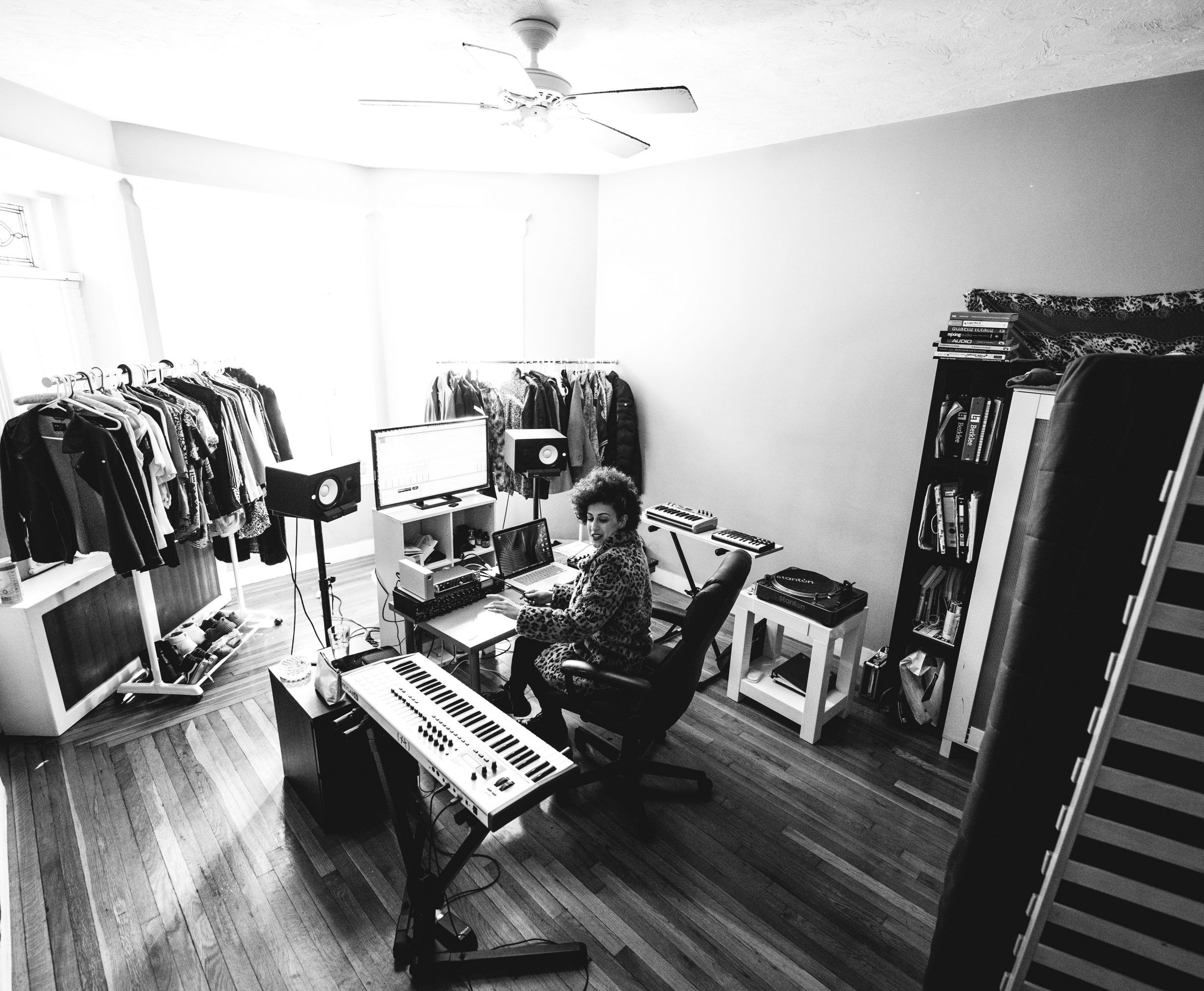