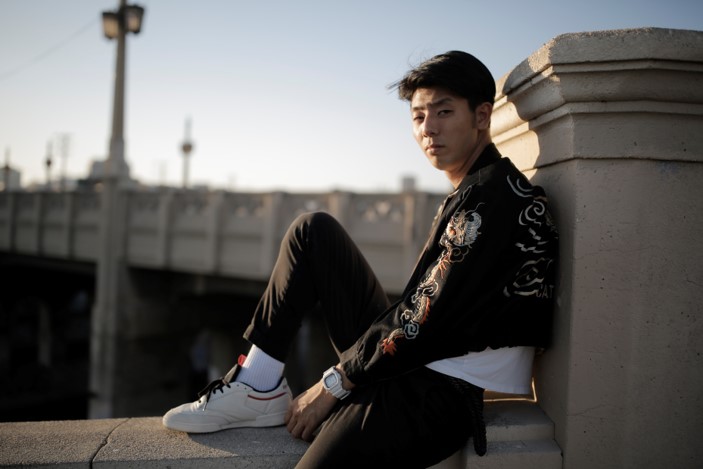 Today we’d like to introduce you to Taiyo Nobata.

Taiyo, let’s start with your story. We’d love to hear how you got started and how the journey has been so far.
I am an LA Based Production Designer from Tokyo. My passion is to manifest the vision of the director, creatively in all areas concerning the art department. I’ve been LA for two years. I graduated from The Los Angeles Film School last year. Before I moved here, I had lived in Tokyo for the rest of my 20 years. In my childhood, I was a kid who loved Manga comics, Animes, and Movies. I wasn’t a smart kid even wasn’t talented with sports but only the time when I was in art class, I could get the limelight in my class. Drawing and Crafting were only things I was really interested in. Actually, I used to be a Manga artist.

Child dream had been curved and twisted, I still remember the day I realized that the entertainment industry is the place where I want to be in the future. I went to five years of art and design college in Japan, I was in an industrial design major especially for product design. One day, my professor introduced me a visual concept art book of Blade Runner (1982). My brain was blown away by every single art pictures and my professor told me he is actually an American product designer who is Syd Mead. Since the day I obsessed with my future, if I could design the film props, environments and visual it will be my dream job and I decided to abroad to States for learning film making.

February 2017, I entered The Los Angeles Film School A.A film production and science. I was there for a year and a half. I learned how filmmaking flows and how the American film industry works. But I have not had a chance to learn about Production Design. I wouldn’t say I was a good student, sometimes slept in class and sometimes skip assignments. But instead of the patient to be a good kid, I worked on outside of school projects a lot. So far I could work on 17 shorts and one feature film as production designer. These became the best experience and practice for my career and education.

Great, so let’s dig a little deeper into the story – has it been an easy path overall and if not, what were the challenges you’ve had to overcome?
Still, The road is not smooth at all, of course, I’ve been struggling my languages, networking, and immigrating visa. These are typical suffers for a foreigner. So I was kind of ready to get all of the struggles. But yes, the suffers are suffers, I am trying to figure out something every day.

We’d love to hear more about your work and what you are currently focused on. What else should we know?
I define my job as the position has responsibility for the visual design of filmmaking. Collaborated with Director, Cinematographer, and Producer to create the design style for aspects such as sets, graphics, props, lighting, and costumes. Exposed the deep meaning and concept of director stories and characters using shapes, colors, and textures.

Do you look back particularly fondly on any memories from childhood?
I had been to movie theaters with my parents but when I was ten years old, I went to a movie theater alone for the first time. It was a totally different experience, it was like an adventure for me. Since then, the atmospheres, the smells, and the movie fan’s hypes got me and didn’t leave. I was addicted to watching movies in a theater. 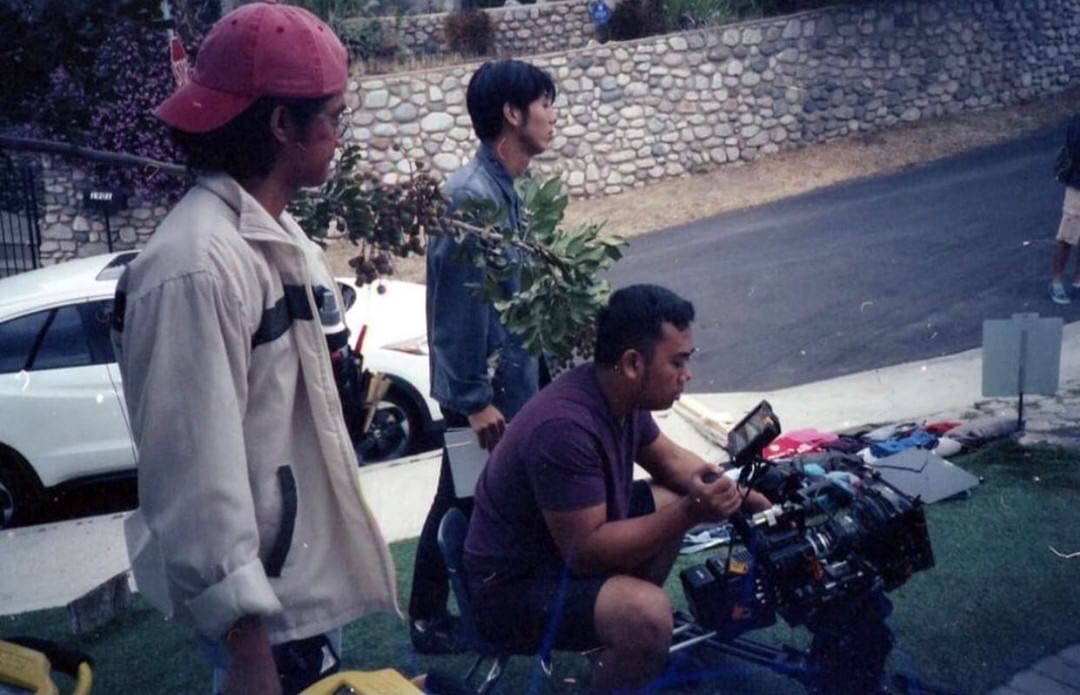 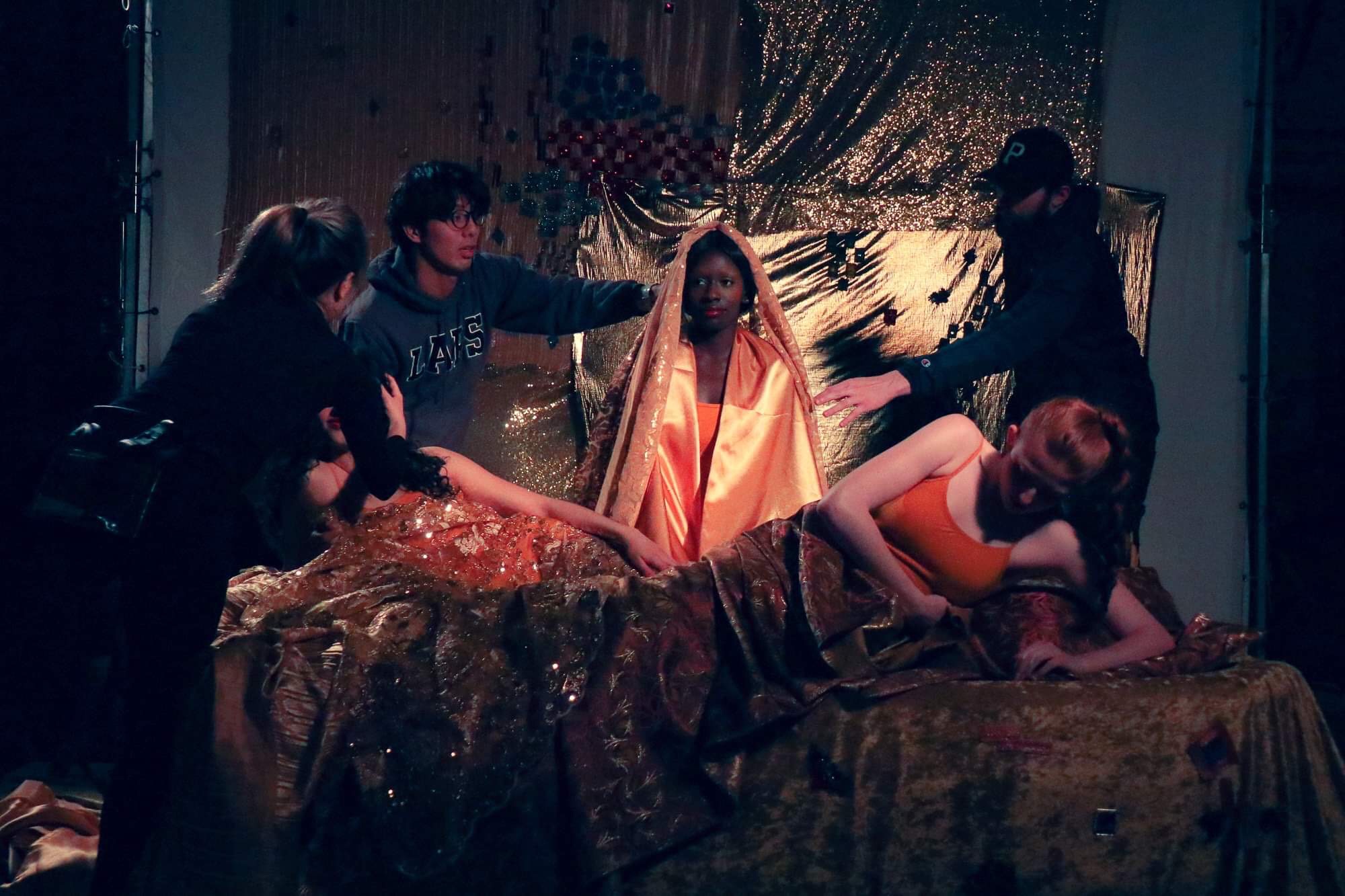 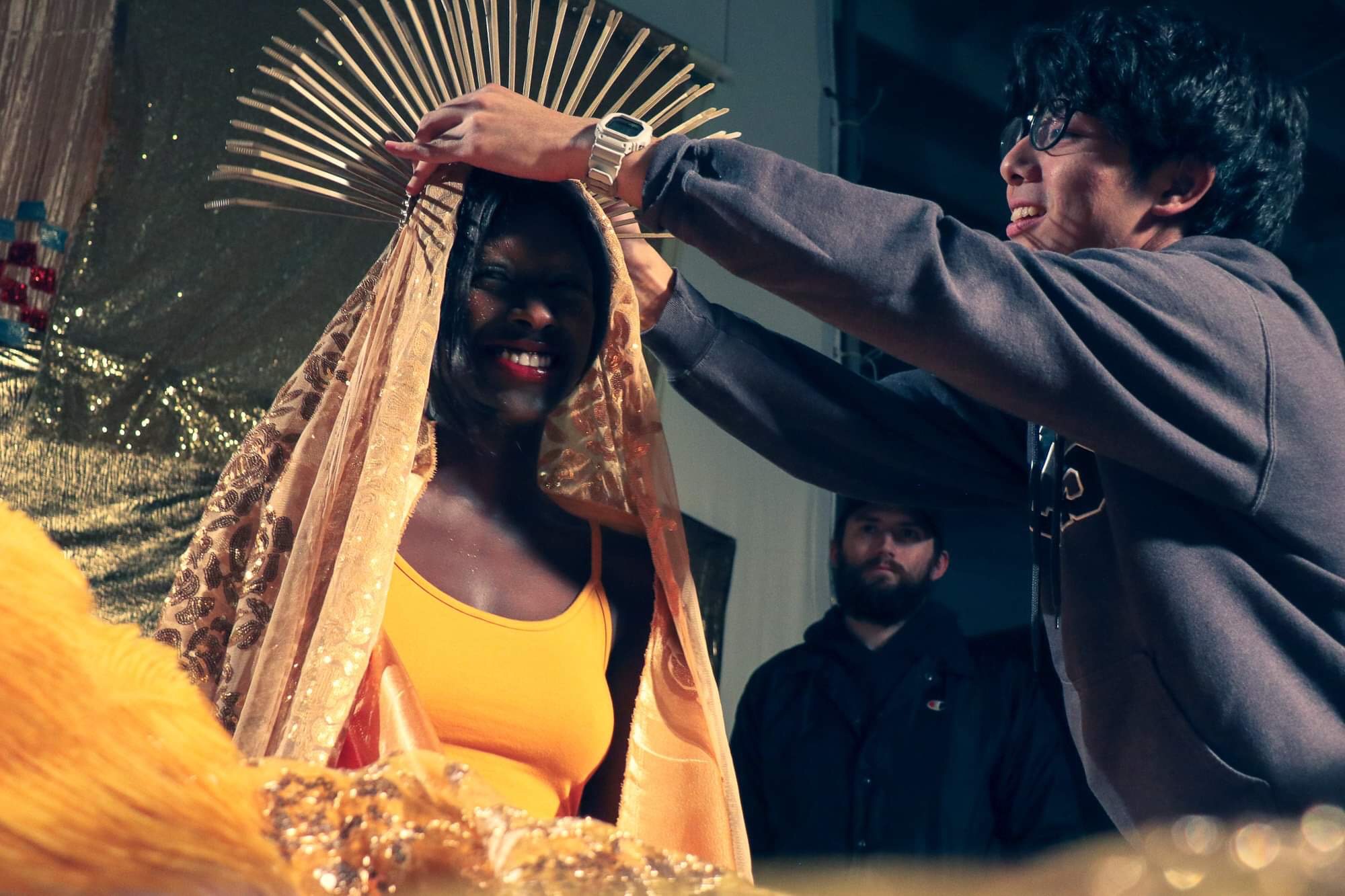 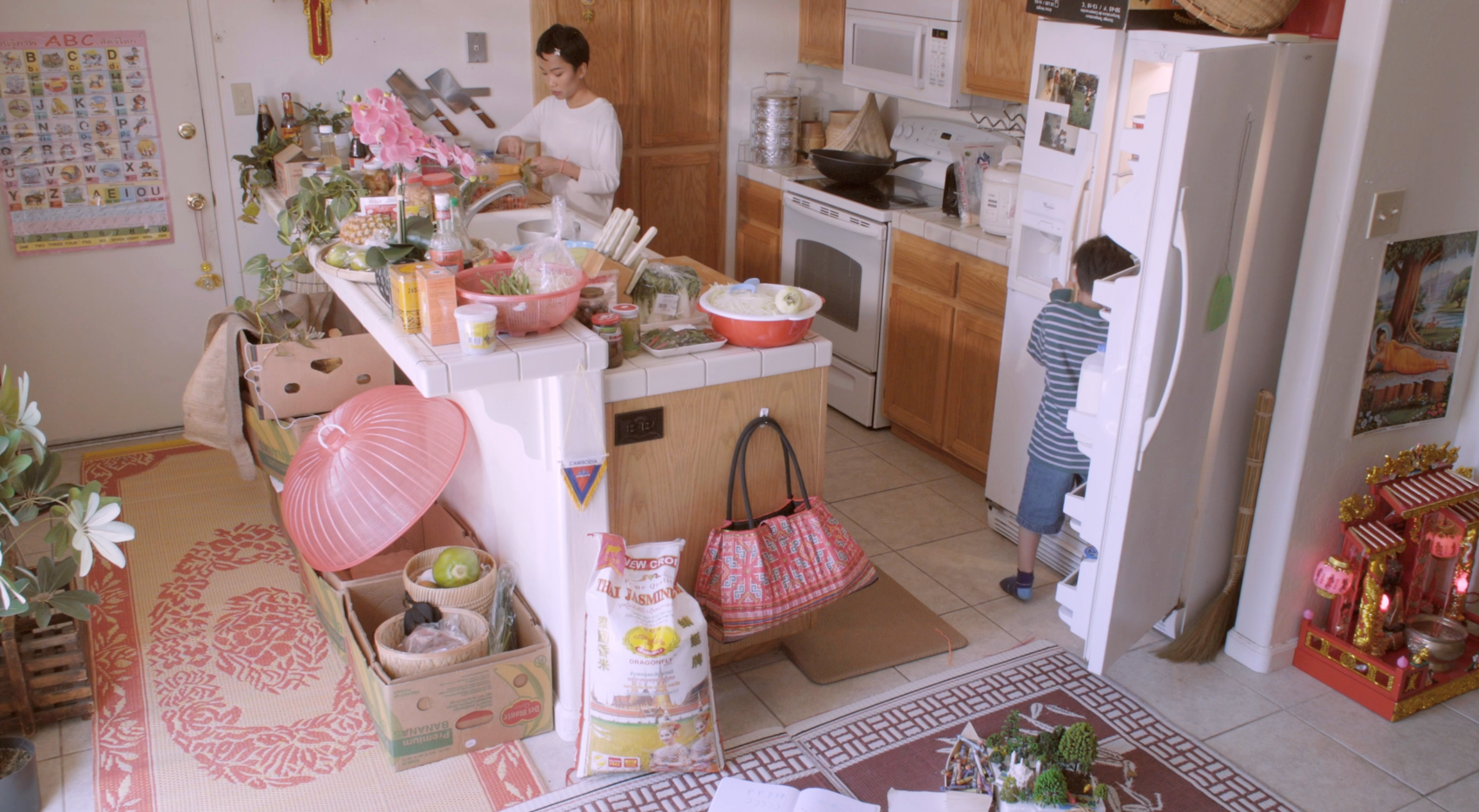 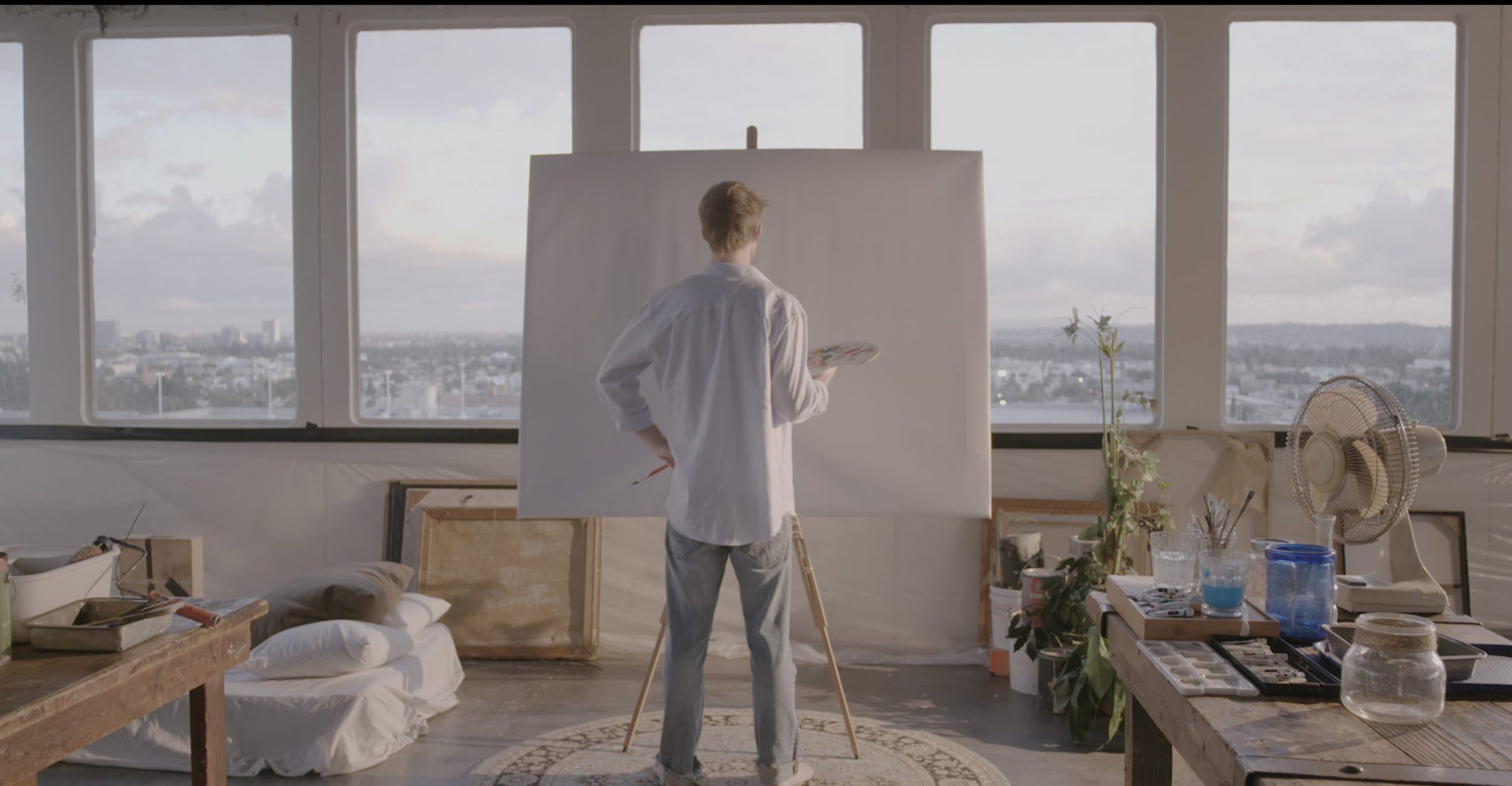