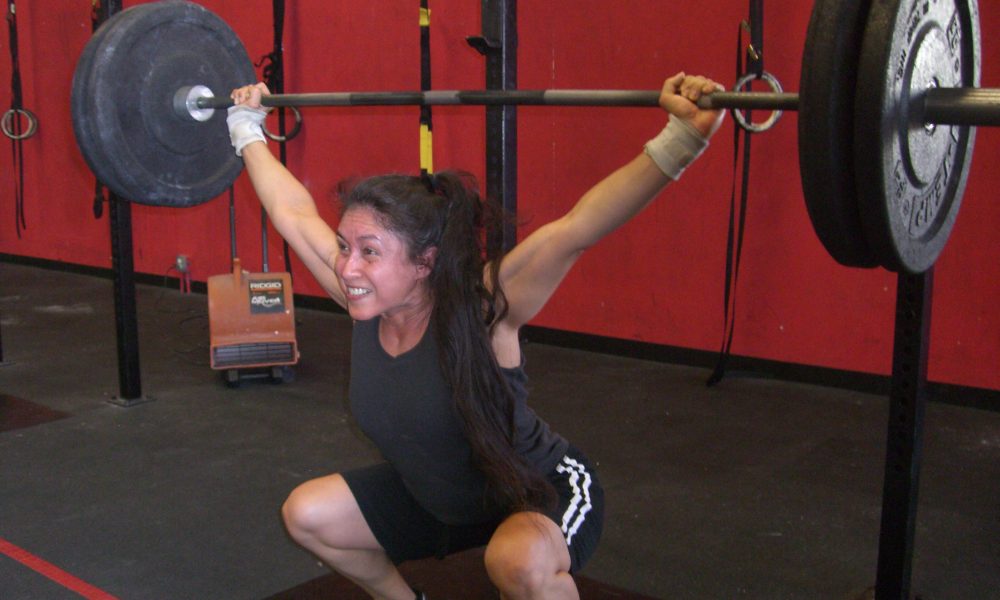 Today we’d like to introduce you to Taihina Tamar.

So, before we jump into specific questions about the business, why don’t you give us some details about you and your story.
I became attentive to the human form when I noticed how vastly different my grandmothers were from each other. My curiosity as to why became obsessive. Little did I know this obsession would become my life. I observed my paternal grandma, Sofia, who was slim and agile; whereas Solita, my maternal granny, was obese and sluggish. I watched them at work. Sofia, a coffee farmer, moved a lot. Solita, a school teacher, sat too much.

I surmised that their livelihood played a factor for their differences after interacting with my overweight cousins who didn’t frolic much. I noticed their eating habits. Although young, intuitively I knew that what you ate and how much would show up on your body. Sofia, a vegan; Solita ate everything under the sun.

In the end, I deduced that to look better and have energy, you had to move and eat sensibly.

By 14, I had become a Yogi and was careful of what I ate. From the ages of 24-28, I was into bodybuilding and powerlifting, occasionally competing in both.

In the 80’s, looking fit was your ticket to becoming a trainer. I started working at a gym as a morning manager; soon after, I was training folks.

While participating in a bench press contest, at the college that would soon become my second home, I saw a team of Olympic Weightlifting women. I remembered seeing this sport in the 1972 Olympics; I was only 10, but I fell in love with it! I often wondered why I didn’t see women lifters competing. It wasn’t until I joined this team, in 1991, that I found out why. The Olympic officials believed that women lifters could not lift pound for pound as good as the men, so they were not allowed.

At the 1995, National Championships, our team competed. The medalists would form the Women’s Promotional Weightlifting Team that was slated to go to the 1996 Olympics. It was a success. And due to it, women lifters started competing alongside the men in the 2000 Games. At 33, I had become part of that promotional team, but fate would have it that I was unable to go.

Soon after I stopped competing, but continued doing the sport I loved while at the same time honing my skills as an Olympic Weightlifting coach and master trainer.

In 2010, I started Focus on You Fitness Training. I wanted to create programs that were sensible, safe, and tailored. Also, to inculcate the mindset that if you believe you can achieve! That is why my logo says: “FOCUS – Find the Athlete in You.”

We’re always bombarded by how great it is to pursue your passion, etc. – but we’ve spoken with enough people to know that it’s not always easy. Overall, would you say things have been easy for you?
It has been a challenging road. The biggest struggle was trying to balance being a single parent of three while also managing my part-time business, being a full-time student, and an athlete. As an athlete, we trained 2-2.5 hours per day, six days a week. Thank God, my kids were well behaved. Because of that, I was allowed by the administration of the Kinesiology department (where we trained) to have them with me while I worked out. Also, because of their own physical aptitude, the two oldest kids were being taught by a gymnastic coach at the college, for free, at the same time. The youngest, who was less than two, was usually with my mom or my ex during that time.

So, as you know, we’re impressed with Focus on You Fitness Training – tell our readers more, for example what you’re most proud of as a company and what sets you apart from others.
Focus on You Fitness was a name that was actually conceived by some of my clients. They all agreed that during their training, they felt that the regimen I’ve prepared for them was perfectly suited. That I addressed everything they needed in order to accomplish their desired goal.

Thirty-one years of experience in the fitness industry has afforded me the competence to handle people of all ages and levels; including special populations. These special populations range from autoimmune disorders, to lung disease, to polio and stroke survivors, to extreme curvature of the shoulder complex and spine, to car accident survivors. I’ve become very adept at rehabbing, not only myself but others, even though I have no formal training in it; I attribute that gift to God alone.

But with all that said, I feel that my specialization is in strength training and conditioning athletes of all sports, but mainly in Olympic Weightlifting and Strong Men/Women sports.

What I would say I’m known for is proper technique and no-nonsense training. What I am most proud of is that my business is about helping others regardless of any obstacle that person may have; including finances. Especially when it is a matter of life and death as is the case of my client with the lung disease. She’s been with me now for seven years and we’ve been able to stabilize her oxygen consumption.

I think what sets me apart is that this isn’t just a business to me, but a way life that I want to impart to everyone regardless of cost, even to myself at times. I truly believe that all of us has an athlete within.

So, what’s next? Any big plans?
I am currently working on becoming part of an organization that is establishing itself as an international high-standards company in the training of people in physical fitness, nutrition, health and wellness via computer applications.