Today we’d like to introduce you to Tai White.

Tai, can you briefly walk us through your story – how you started and how you got to where you are today.
I was a mover and a creator of my youth. I was apparently putting on shows since I was three and entertaining foreign exchange students from Japan in my living room. Actually, I just recently uncovered a letter written to me in when I was 4, from one of the exchange students talking about how talented I was.

I grew up at a distance from the business. My mom was a child star in the late 60’s early 70’s. She sang at the Apollo Theater leading the Institutional C.O.G.I.C. Choir at the age of four. After a few life-based incidents, She and my Grandmother Doris- Dot White- left and didn’t really look back. I guess I inherited the bug from them. However I never really showed them coming up how much I loved the arts. I danced privately in my room until the wee hours in the morning. I really didn’t want them to know what I was doing, but I’m sure they knew haha.

I watched Michael Jackson, Janet Jackson, TLC, MC Hammer and later TLC music videos all the time and that is what gave me the drive to dance. I had the “Hammer Time” VHS and would watch it over and over. That’s how I learned how to really dance.

I started dancing more publically when I got to High school however after falling all with what Dr’s called a lazy heart and lungs- that all came to a halt. From age 13 until like 16 I couldn’t walk long distances without being winded let alone dance…

I became more rooted and grounded in my faith, and I developed a relationship with Jesus. I went to church one day and my pastor, who would later marry my mother, prayed for me, and I felt something shift inside my chest. I received my miracle.

Not too long after that, I was in my room, and I heard a small voice… “dance for me…” I was like… I know I’m not losing it!!! Hahaha, not after MUCH resistance… I began to dance in church, and for two years was in charge of the dance ministry there. My Popster- Pop/pastor scolded me and told me ” I WANT THESE KIDS IN UNIFORMS” mind you, he mentioned it before… I knew better.

After the military scolding from the ex-military guy, I went to the dance store that was literally a block from my church and that encounter CHANGED MY WHOOE WORLD. Caridad Meier, the owner of On Pointe Dance Wear, spoke with me and soon after completely managed my entire existence.

She introduced me to my first time taking a dance class and then told me she will kick my ass if I didn’t get into the class. I met my ballet mistress Ms. Suzanne Pomerantzeff, and the rest is history!

Great, so let’s dig a little deeper into the story – has it been an easy path overall and if not, what were the challenges you’ve had to overcome?
My road was never smooth… as a matter of fact, I used to compare my road to the sandpaper used to make others smooth.

My road was corse, to say the least however God would not allow me to quit. Miracles behind Miracles… Favor with my teachers to grant me scholarships, high ranking teachers and leaders of companies spotting something in me and being willing to pull it out. Financially the way that things worked out… I still can’t explain!

Even leading me to the Hustle that is in the city of Angeles! Absolute hardships and tests. I’ve combated things that would have caused many to break. I actually witnessed a few people crack… But my love for what I do and my drive to be obedient to a purpose that is bigger than me… keeps me going.

We’d love to hear more about what you do.
I am my business. I am an artistic jack of all trades! The only difference is, I take the time to actually master the things in which I do. A wise person once told me a master knows that there is no such thing as a master, they are always a student and always evolving.

I took that to say the moment I am no longer pulling in knowledge is the moment that its time for me to do something else. I bring that form of humility to my clients. Excellence is the base of what I do. I am not out to make carbon copies of me! Although they would be great I’m sure, I want to build YOU, I want to instill a boldness in YOU that makes you feel like in the darkest of times you can still be a light.

I stand behind my teachings, not out of arrogance but because those who have sat in a class of mine or been a client feel that way and have thanked me for the way they feel when they leave. The best part about it is, I don’t lie to them to get them to come back… I help guide them to the place where every amazing word I say about them becomes their reality!

Do you look back particularly fondly on any memories from childhood?
I never really had a birthday party as my Bday was always super close to Christmas and my folks had four kids at this time… My mom knows that I was addicted to the Chuckie Cheeses Chocolate birthday cake with the whipped icing. So about 9 pm ish she piled me and my sister in the car and took me to Chuckie Cheese to get one.

It was closed, but they kept it open to give me a cake. I walked over to the party room to “imagine” myself having a birthday party… then BOOM all my friends from around the apartment complex I lived in jumped out and yelled SURPRISE!!!! It was crazy…

The place was closed, and I had It all to myself, me and my party… I still to this day don’t know how my mom pulled that off. I know she didn’t have to capital to reserve the spot AFTER it was closed so… BUT that was one of the best moments in my young life. 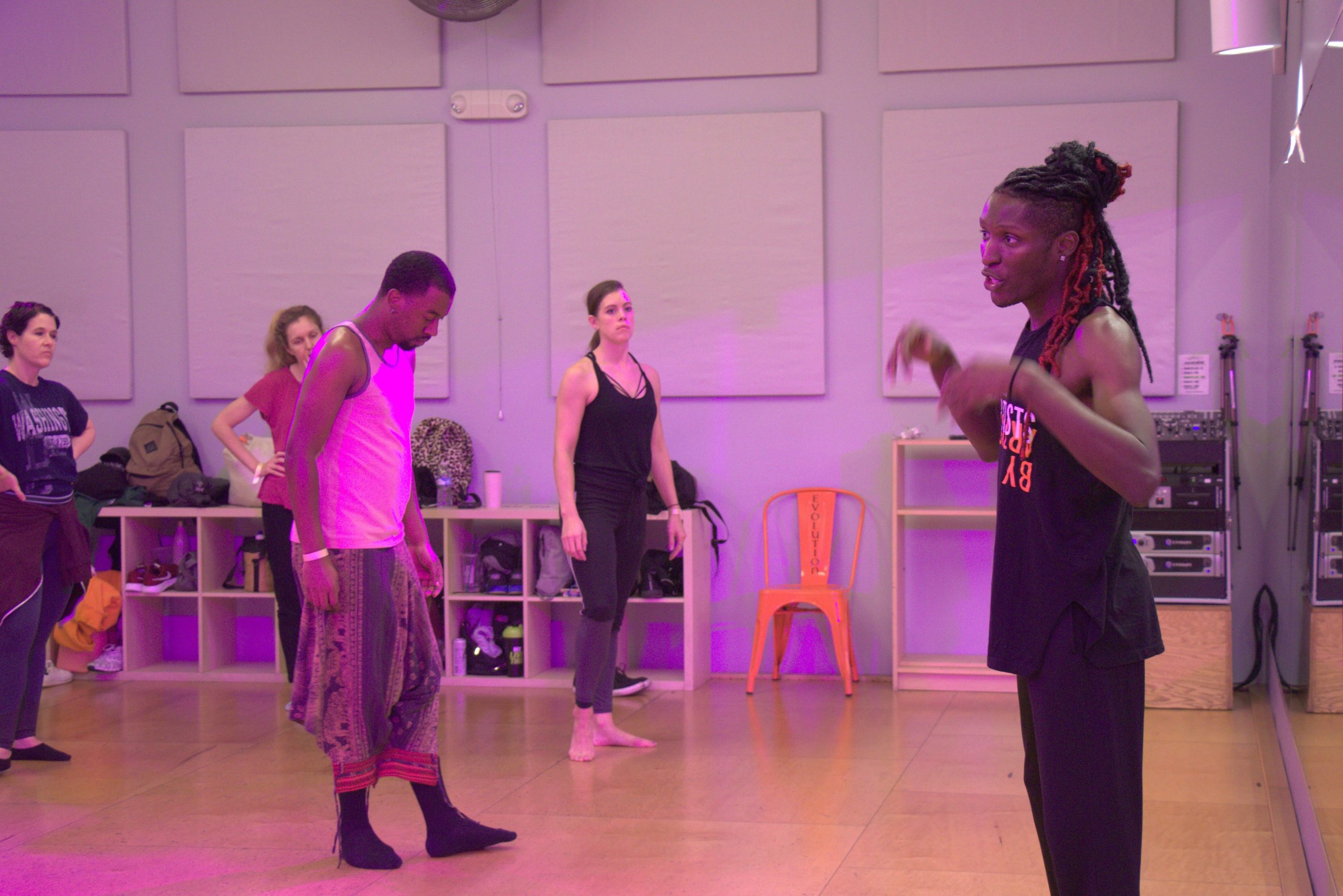 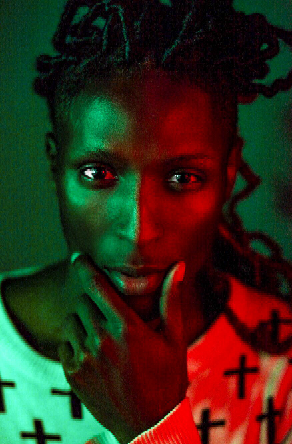 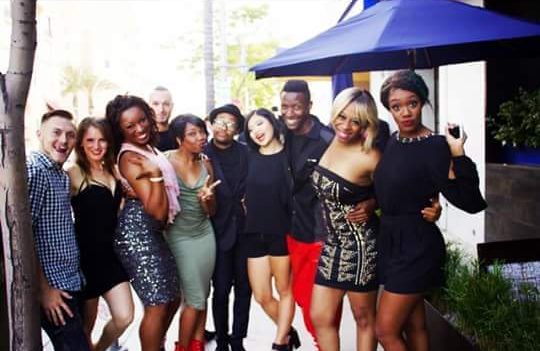 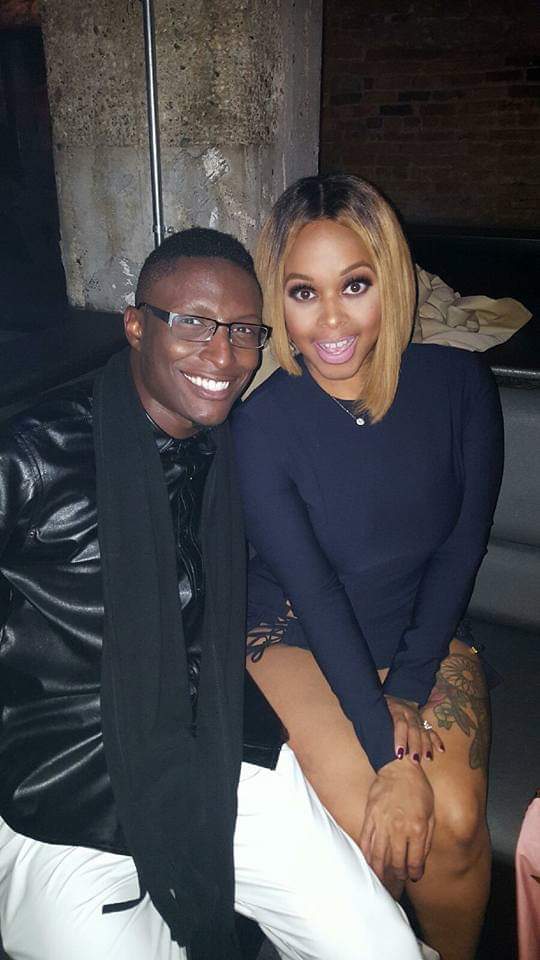 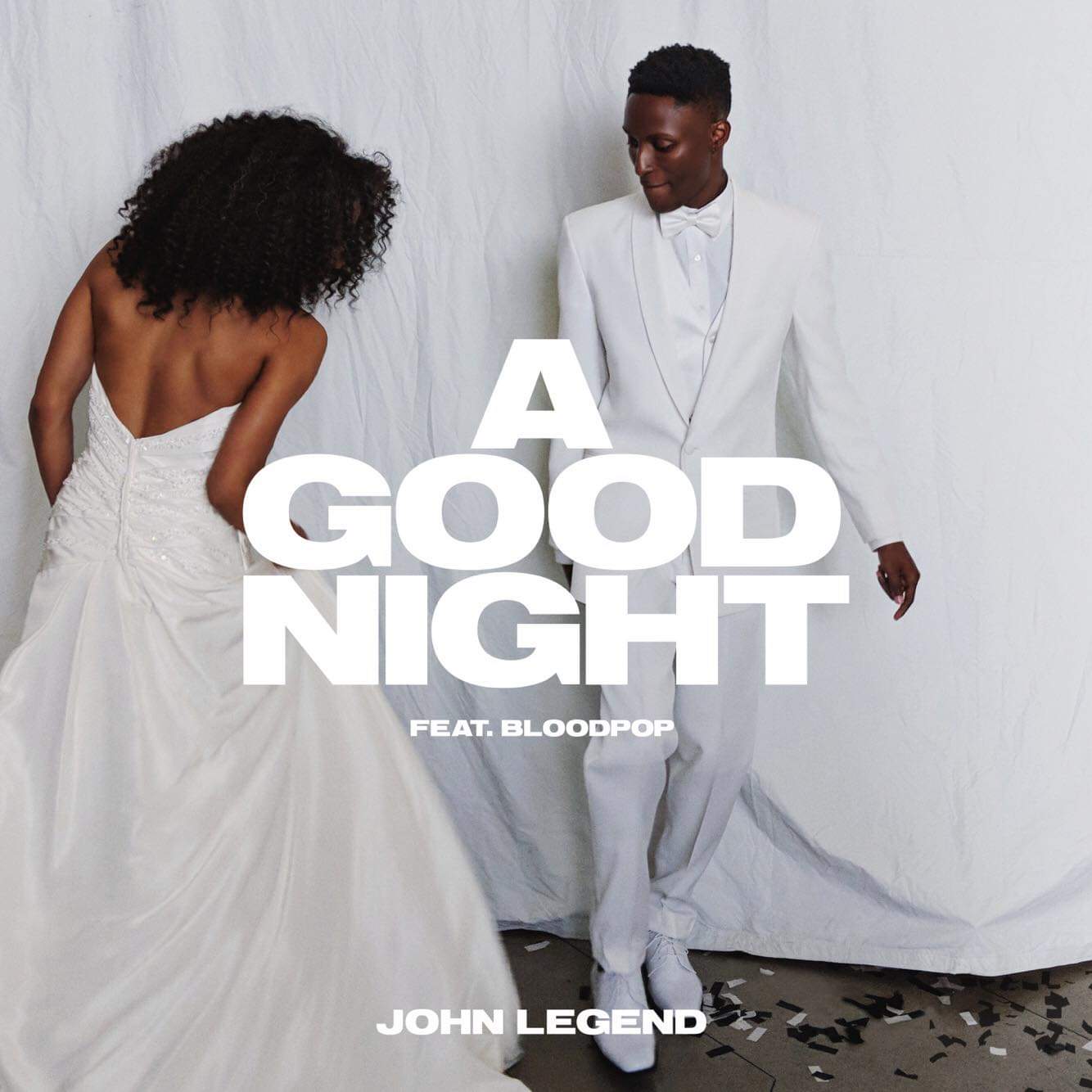 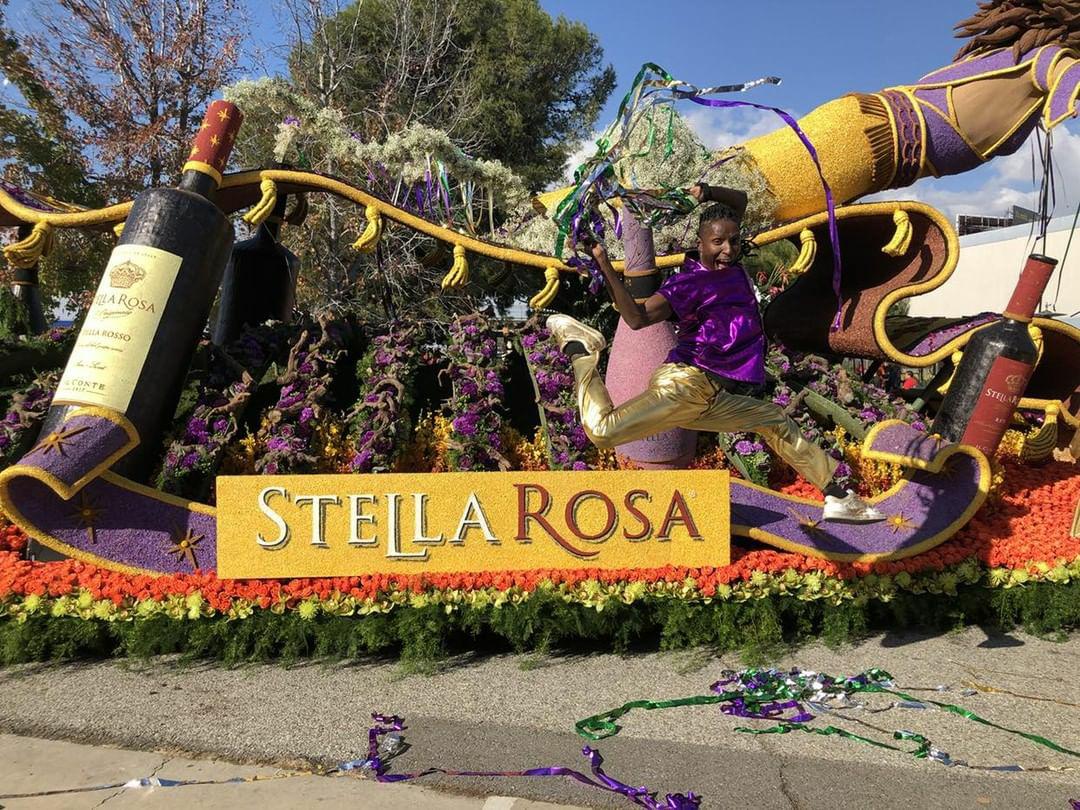 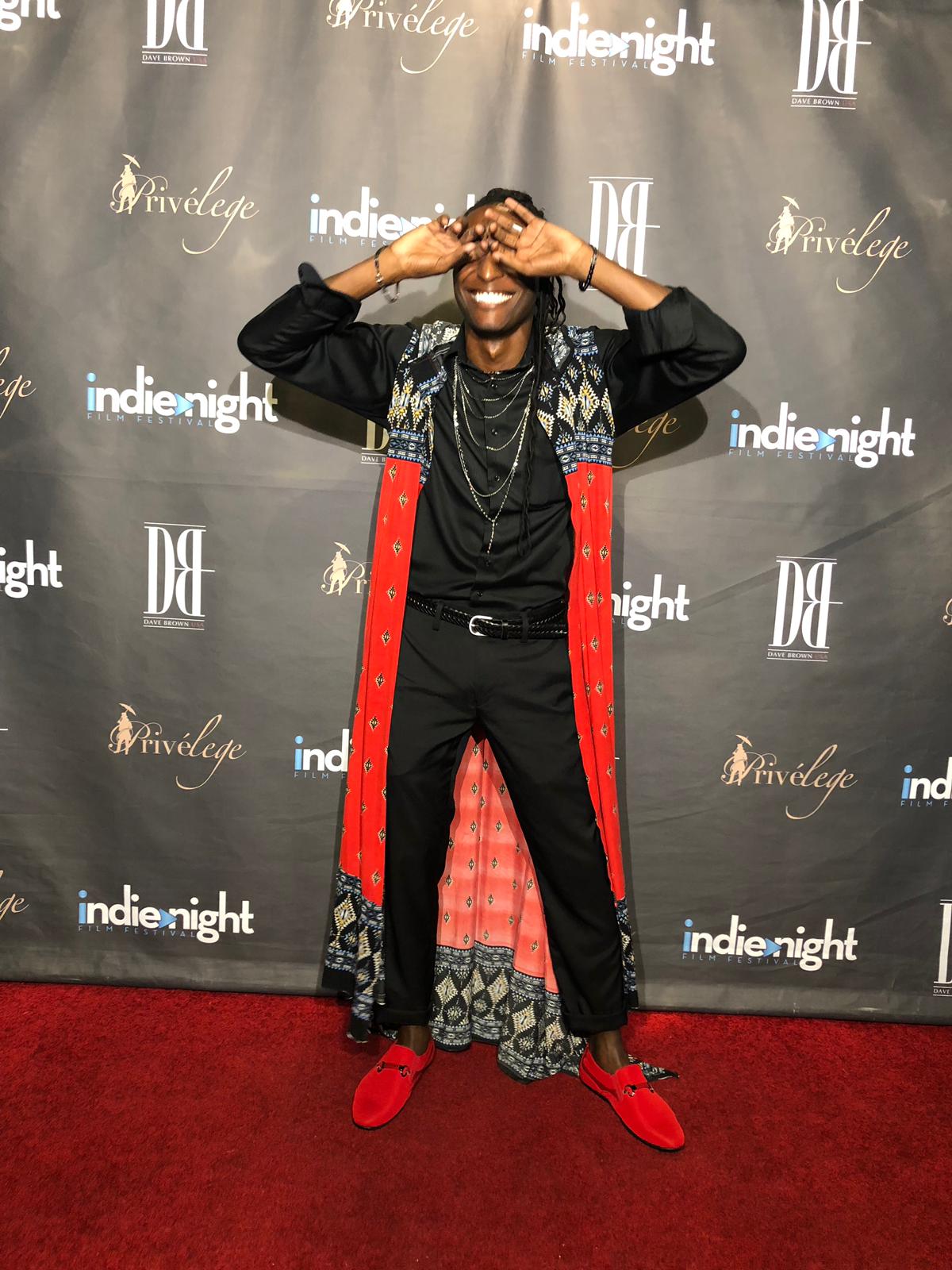 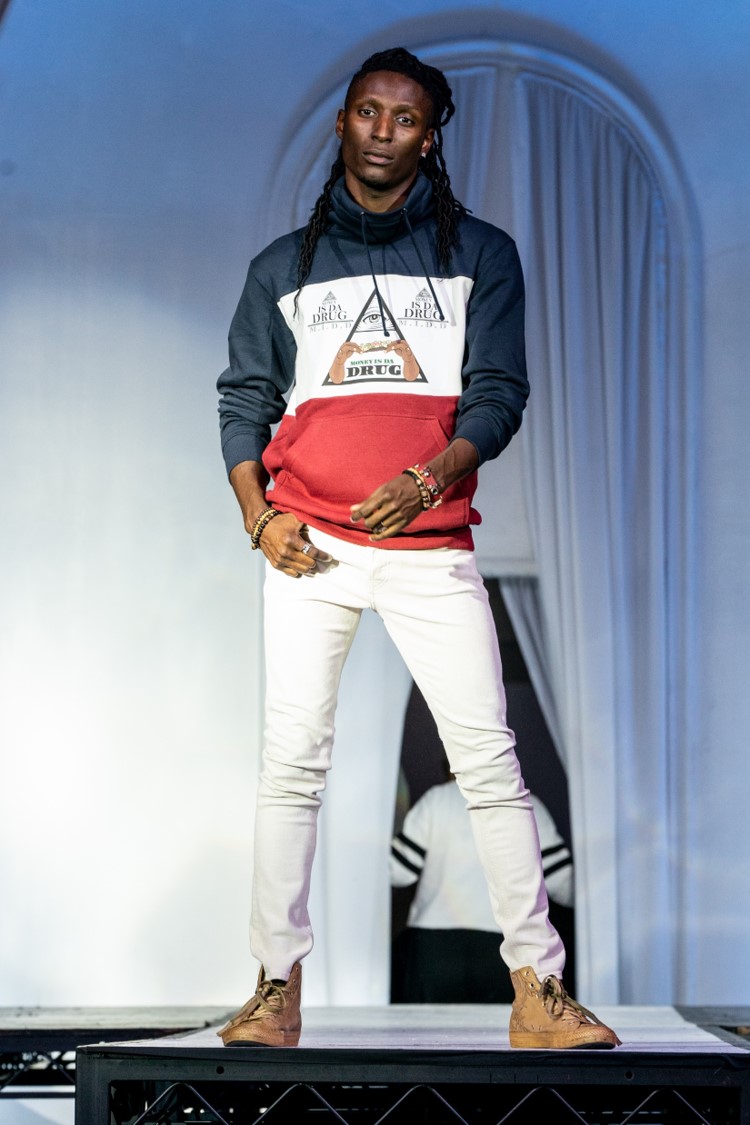