Meet Deonte Stephens of TaeOnAMission in The Valley 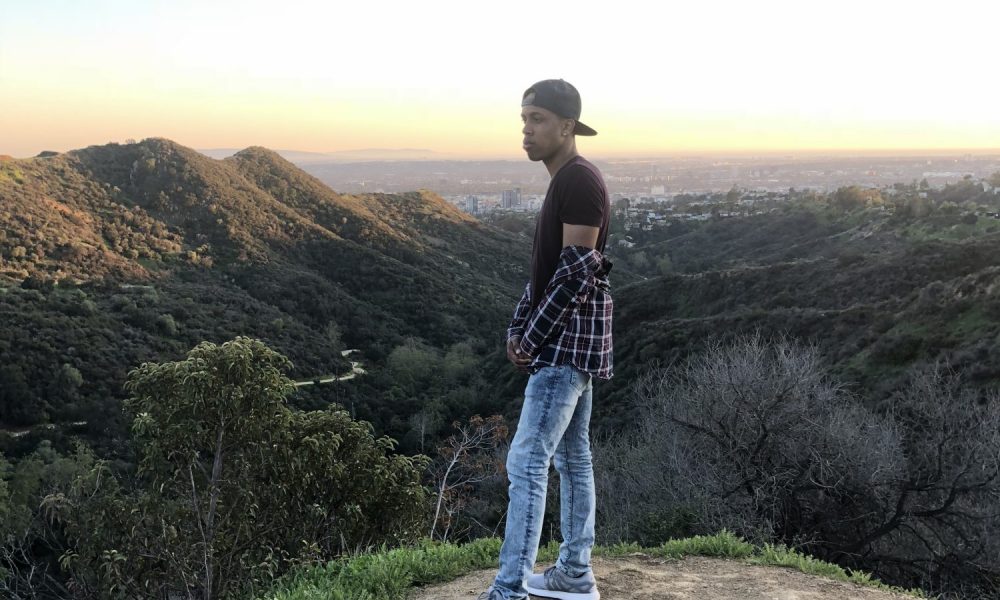 Today we’d like to introduce you to Deonte Stephens.

Deonte, let’s start with your story. We’d love to hear how you got started and how the journey has been so far.
I have always been a creative individual from a very young age. I grew up around a lot of music from my parent’s generation which was a lot of the 80s, 90s and 2000s hip hop and r&b. I also grew up with my grandmother who played a lot of Motown, Tina Turner, BB King, Sade, etc. I wrote my first rap around the age of 8 and recorded it on a little karaoke machine I got for Christmas. I also wrote an R&B love song which is quite comical in retrospect because what does an 8-year-old know about love? Lol. I got really interested in tv and film in these younger years, too. Some of the earliest movies I can remember are the Scream series.

I’ve always had a fascination with horror movies and movies with paranormal elements. When I saw my first Harry Potter movie, I immediately knew I wanted to be an actor. My parents were really into fashion. They dressed me in all the best urban brands of the time: Rocawear, LRG, Enyce, Polo, etc. I’ve embraced fashion from an early age. When I got to college, I was studying Psychology and Social Work but my creative arts side just wouldn’t go away. One of the electives I took was Fundamentals of Acting. I really embraced fashion a lot more and began to experiment with different, edgier looks. Fashion in college was really a way to express myself without having to speak. Walking to class was the equivalent of walking runways for me.

I began to turn my Instagram into a fashion blog. I also began to go to the studio to record after doing a lot of songwriting and poetry during a difficult time in college. I began to promote my music along with my fashion on social media as well. I knew that if I really wanted to make it in music, fashion, and acting, I had to move to either New York or LA. LA seemed to be a better fit. I prayed on it, did a great deal of research, and saved as much money as I could. I stepped out on a leap of faith and I moved here even though I knew absolutely no one and had never even visited. I learned in life that great things don’t come from comfort zones.

Overall, has it been relatively smooth? If not, what were some of the struggles along the way?
There have been a lot of struggles in my life. I grew up in primarily a single parent home. My dad was in and out of jail during my childhood and he’s been in prison since I was 13 and is still currently serving time. My mom worked a lot to provide, so most times, I was at my grandmother’s house. The neighborhoods I grew up in weren’t the best. Some people didn’t like the fact that I excelled academically, even the parents of some of my friends, which is really sad. There was a lot of drug activity, sometimes, the drug dealers would say inappropriate things to us neighborhood kids and they would try to recruit us to sell drugs for them and some people I knew would do it.

There were sometimes when the police would come and search our house and look for evidence to use against my dad. When he went to prison that last time, I knew I had to be that kind of man of the house, so I was out at 13, looking for jobs which were difficult because of my age, but I picked up tutoring and babysitting jobs when I could just to help my mom out. Things were hard in college at times, financially with tuition and housing costs as well as food and books. But, it was all an experience that made me stronger. Also, the year my grandmother died which was 2016 and I joined the Army was a tough time. Army training was one of the most difficult times of my life and enduring it after the person who I was closest to in this world died, made it that much harder. But once again God got me through it. I’ve had a great deal of struggles but I try to focus on the fact that I’ve been able to get through them and I’ve been really blessed.

Alright – so let’s talk business. Tell us about TaeOnAMission – what should we know?
I am a small company. My Instagram: Tae_onamission is a showcase of my music, fashion, and acting. My artist name is TaeOnAMission. I have songs on my SoundCloud under that name and I have a single called: Supermodel on Apple Music, Spotify, Tidal, YouTube and all other music outlets as well. My Instagram serves as a fashion blog and I also do freelance styling as well. I have some posts of different looks I’ve styled on Polyvore. I think what sets me apart as a business is the fact that I am multifaceted in fashion music and acting.

As far as music goes, my genre is hip-hop, but it’s infused by a lot of elements from other genres as well including: jazz, electronic, EDM, alternative, and sounds of past hip-hop. I’m inspired by many artists of all genres and different time periods, so I make sure it shows in my music. I feel like a lot of popular rap sounds the same with this whole trap and mumble rap wave. I listen to a lot of it myself and I’m not discrediting anyone but I just think there needs to be more of a balance in the type of rap that is played on the radio.

As far as fashion blogging goes, I think what makes my style uniquely me is that fact that I mix a lot of hipster preppy looks with a lot of grungy streetwear looks because that’s my personality. I’m clean cut but I’m also edgy. And as far as acting goes, I’ve found that whenever I audition for a role it works best when I mentally put myself in that situation and draw from real life experience and it comes off as very natural and compelling that way, especially because I have a lot of different life experiences to draw from. I’m in the process of looking for commercial representation but since I moved here in February, I’ve been taking classes and booking myself on a variety of projects.

Any shoutouts? Who else deserves credit in this story – who has played a meaningful role?
My grandmother definitely deserves credit because, through her, I learned to be content with being myself and not needing confirmation from anyone. I’ve also some great teachers in elementary and middle school who gave me a lot of confidence in my abilities such as Mrs. Wells, Mr. Sum, and Mrs. Anne Kline. Mrs. Kline taught me how to write, to really be able to captivate an audience and I think that really translated over to my poetry and songwriting. My mom also deserves credit for doing the best she could to make sure I had what I needed growing up and teaching me the importance of hard work. My Aunt Shirley was like another mom to me before having her own kids. My best friend, Maranda has been one of the very few most consistent people in my life. Even thousands of miles, she has been someone who I can go to for guidance and advice because she keeps it real. She is a genuine supporter and I’m blessed to have a friend like her who I’ve known since kindergarten. I also want to thank my roommates especially David and Michael for being genuinely good people who have become good friends of my mine in a city full of fake people. They’ve made this transition from the Midwest to West Coast easier for me. I also want to thank everyone who ever doubted me or tried to put me in the box because y’all fueled my motivation to go after what I wanted in life even more. 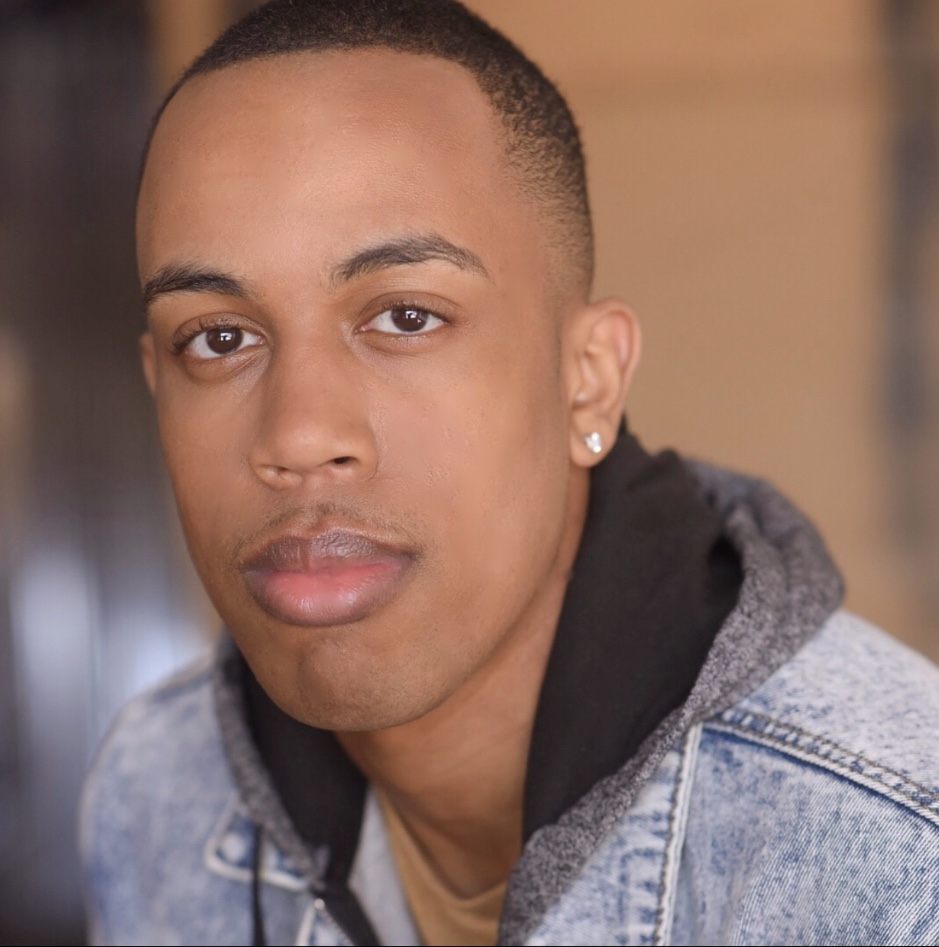 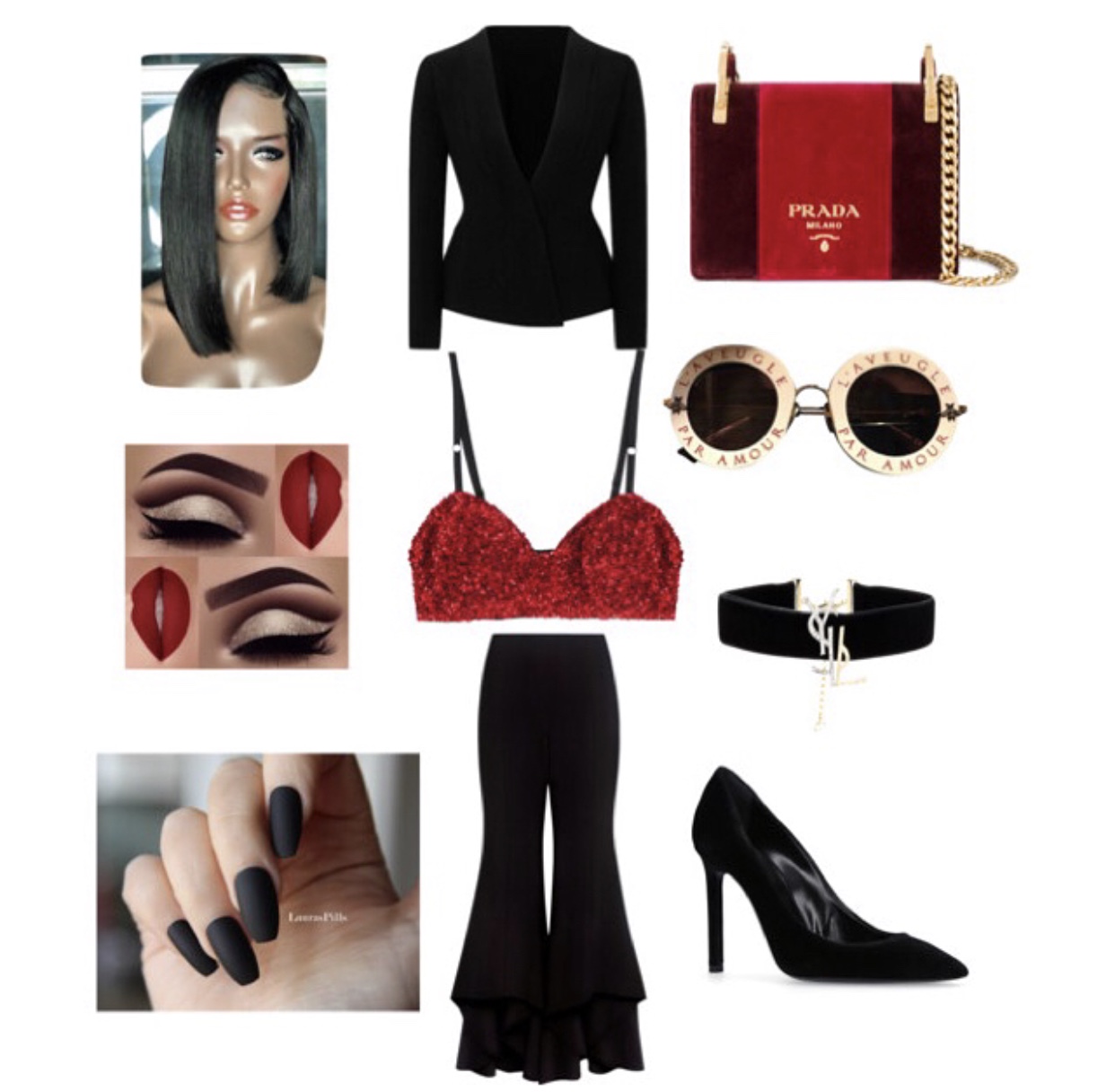 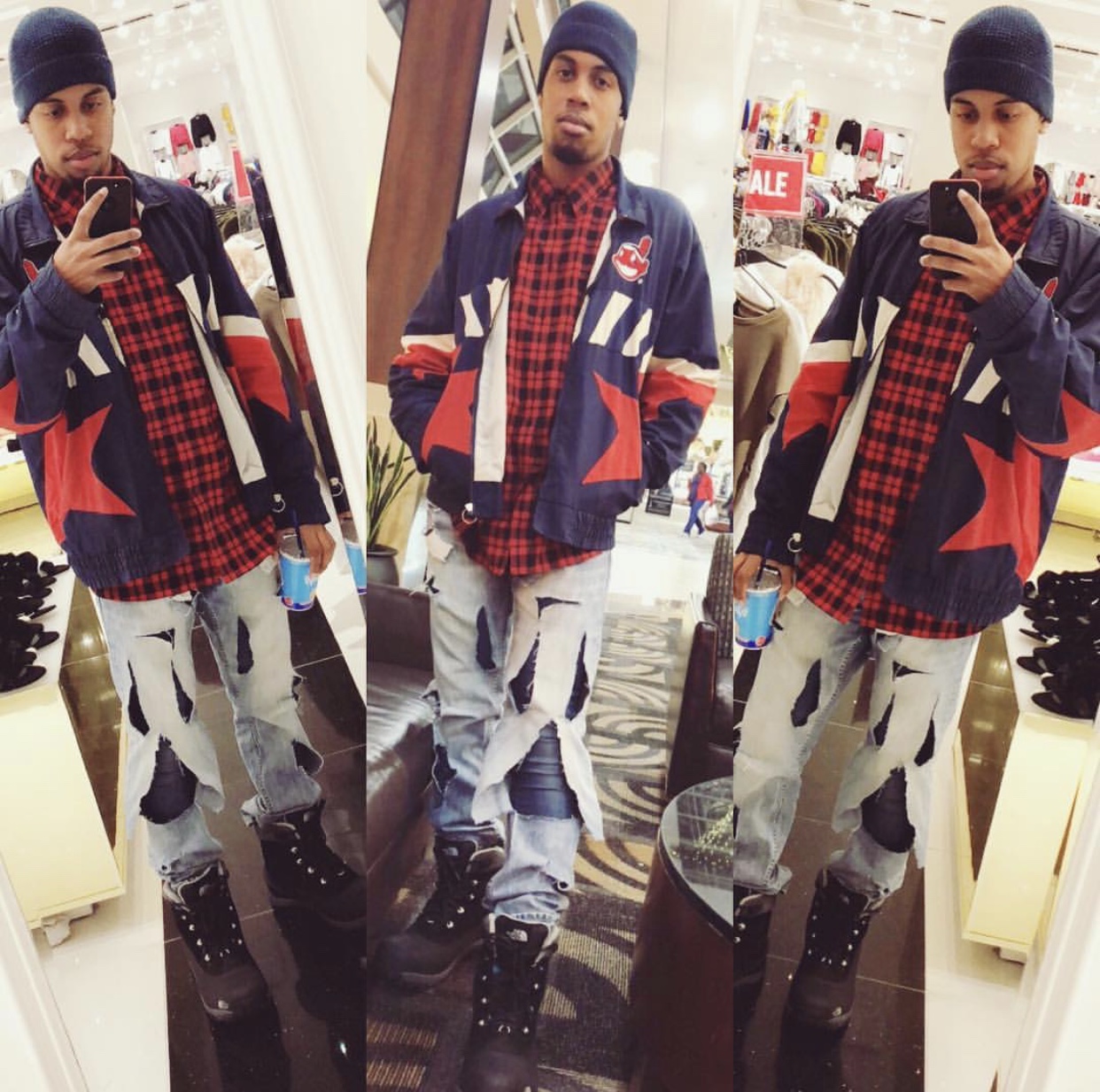 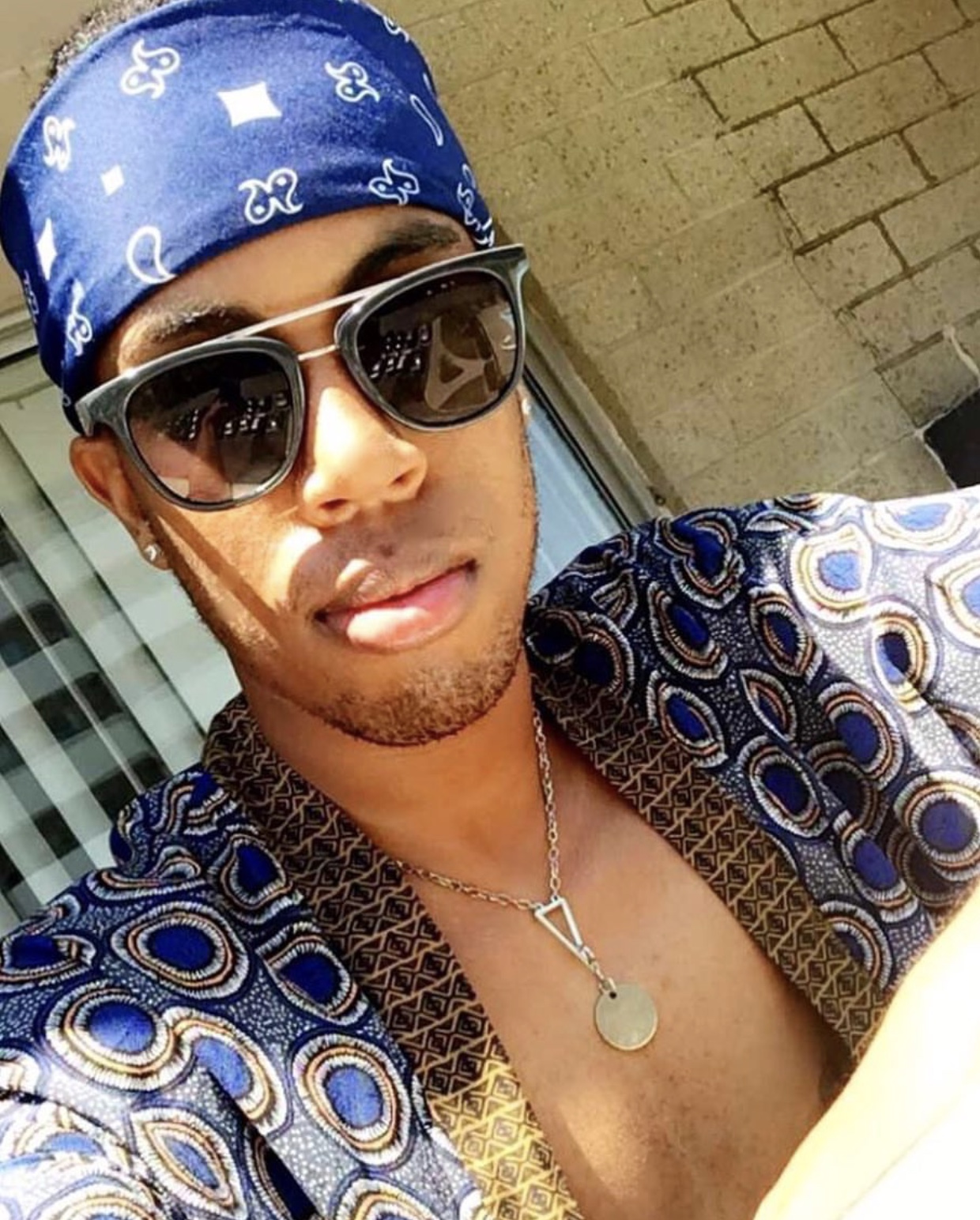 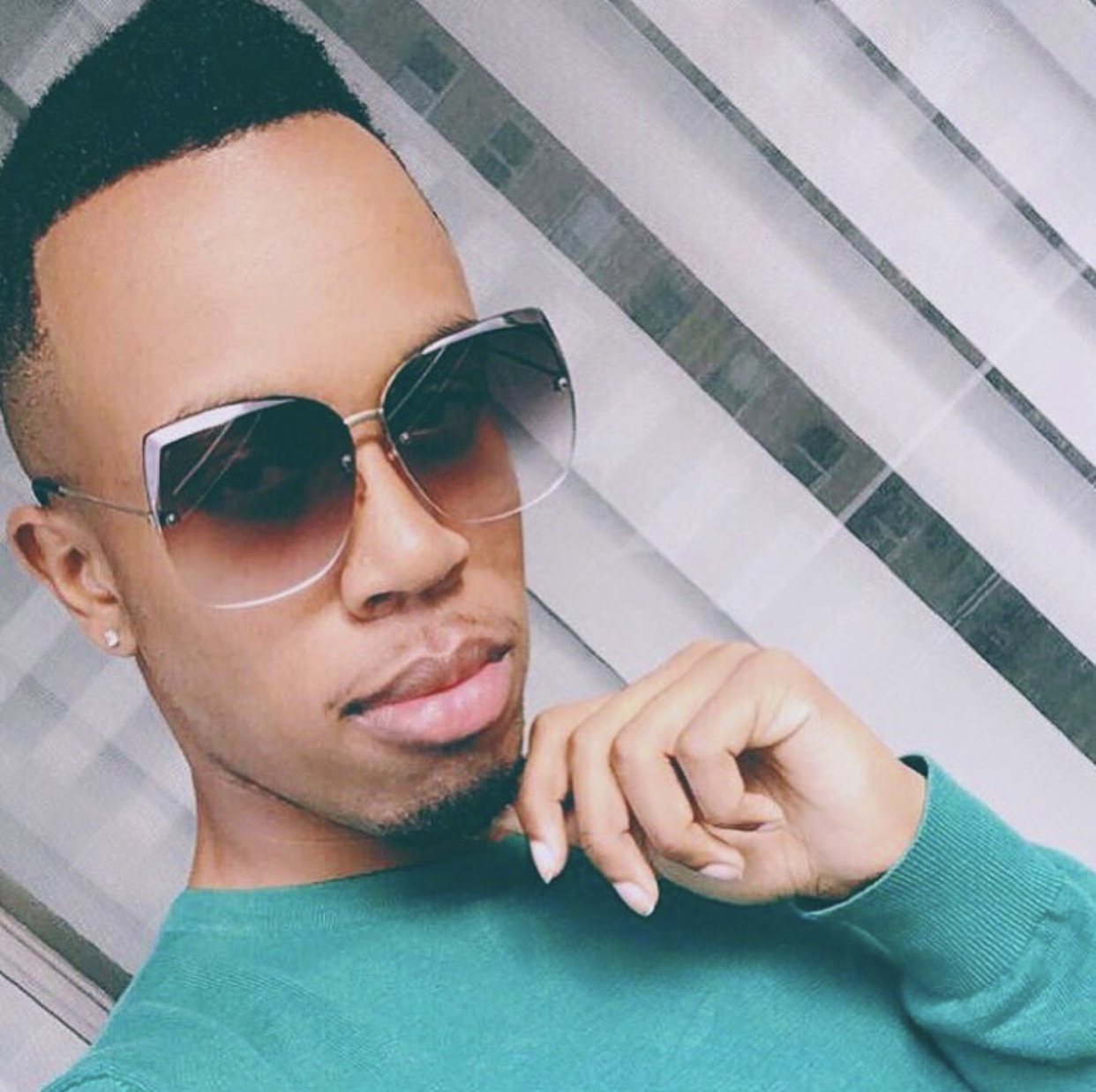 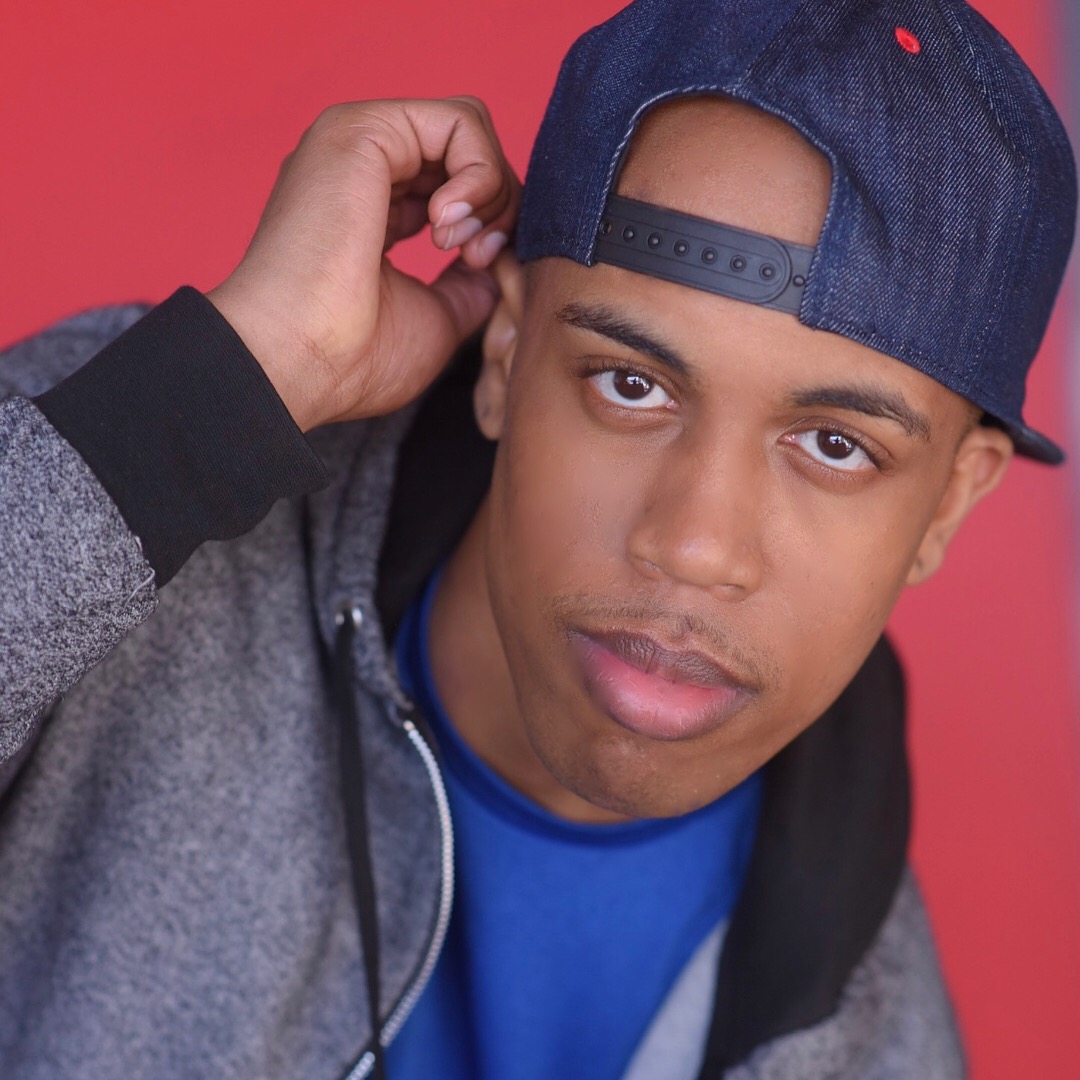 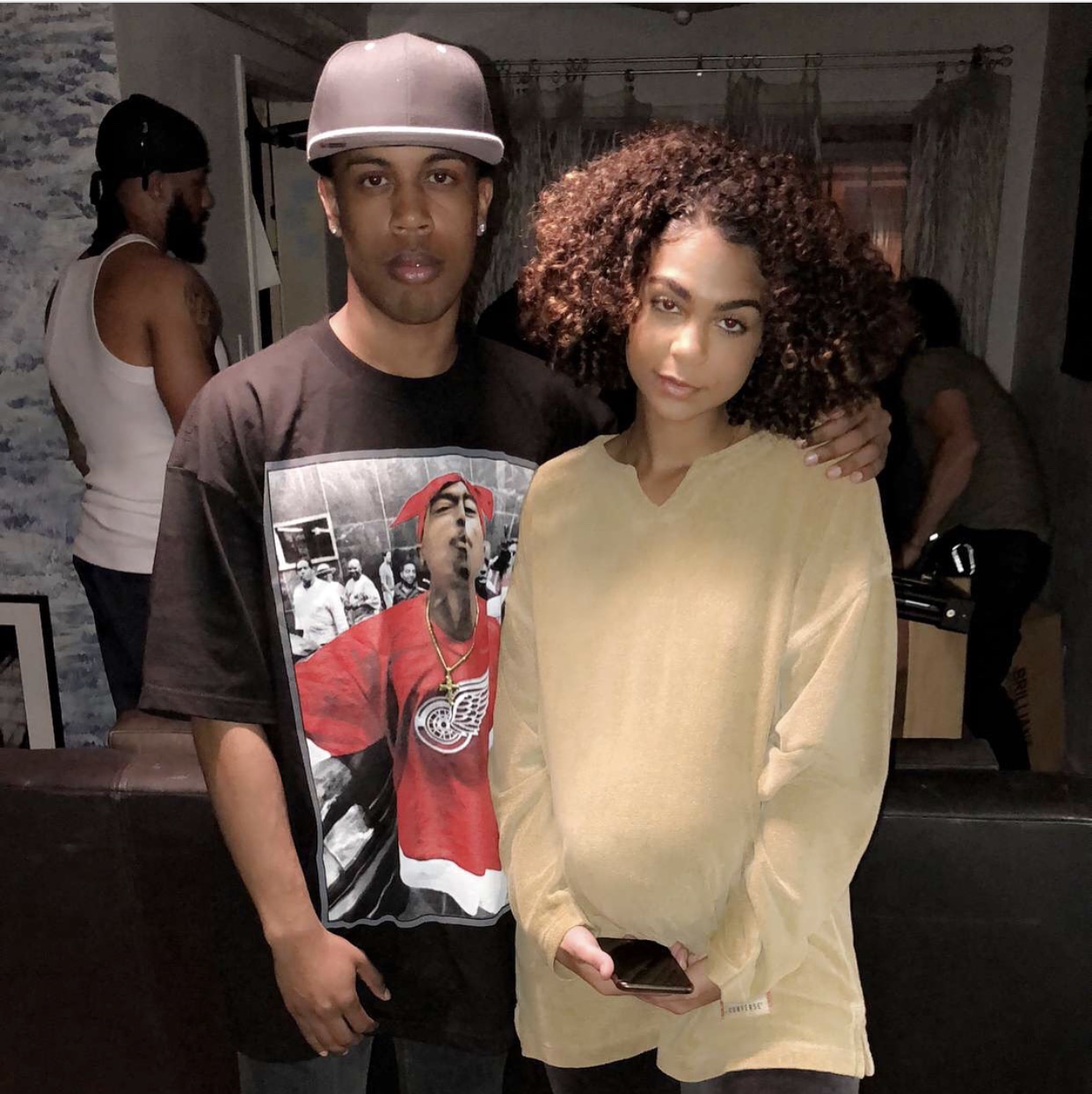 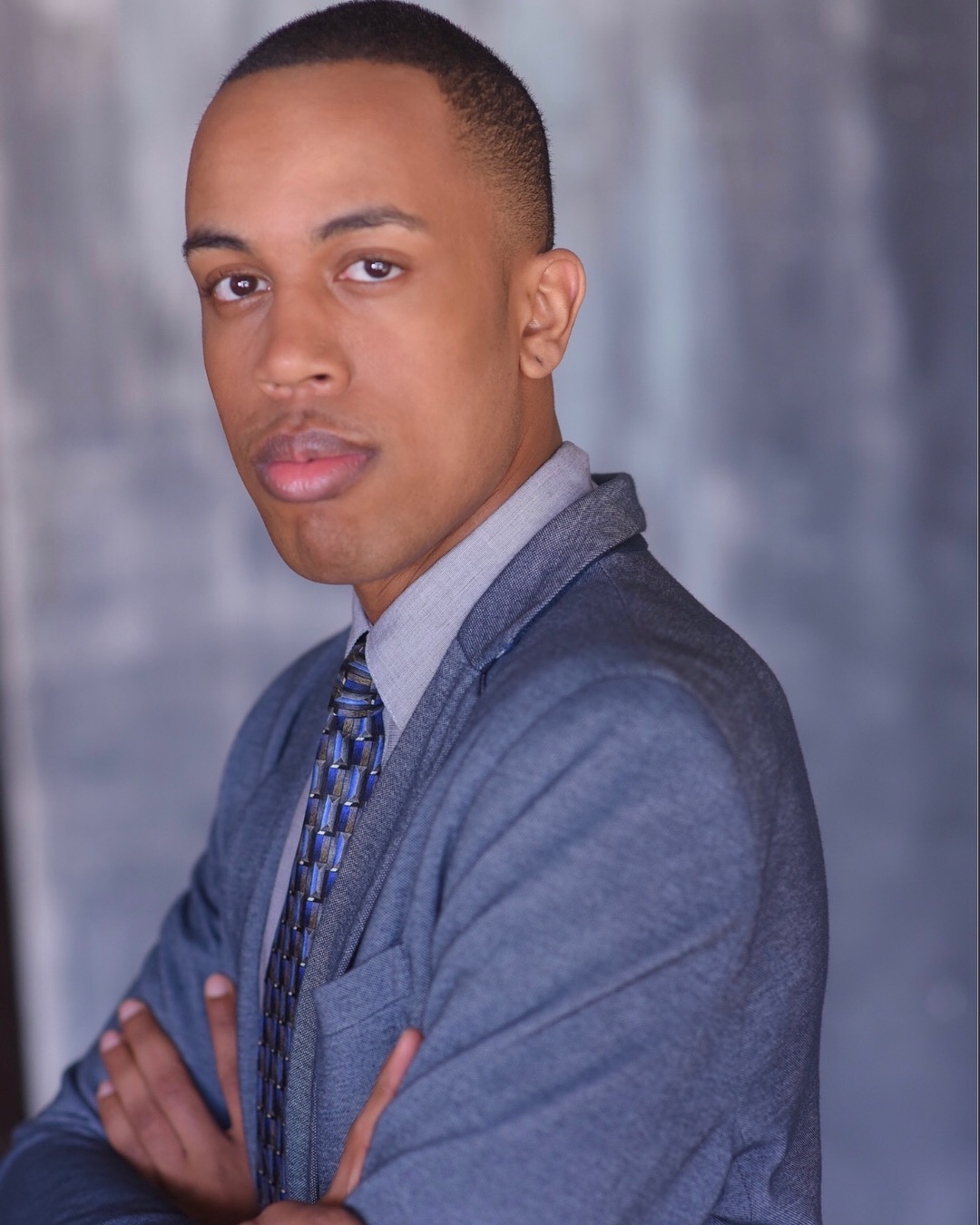 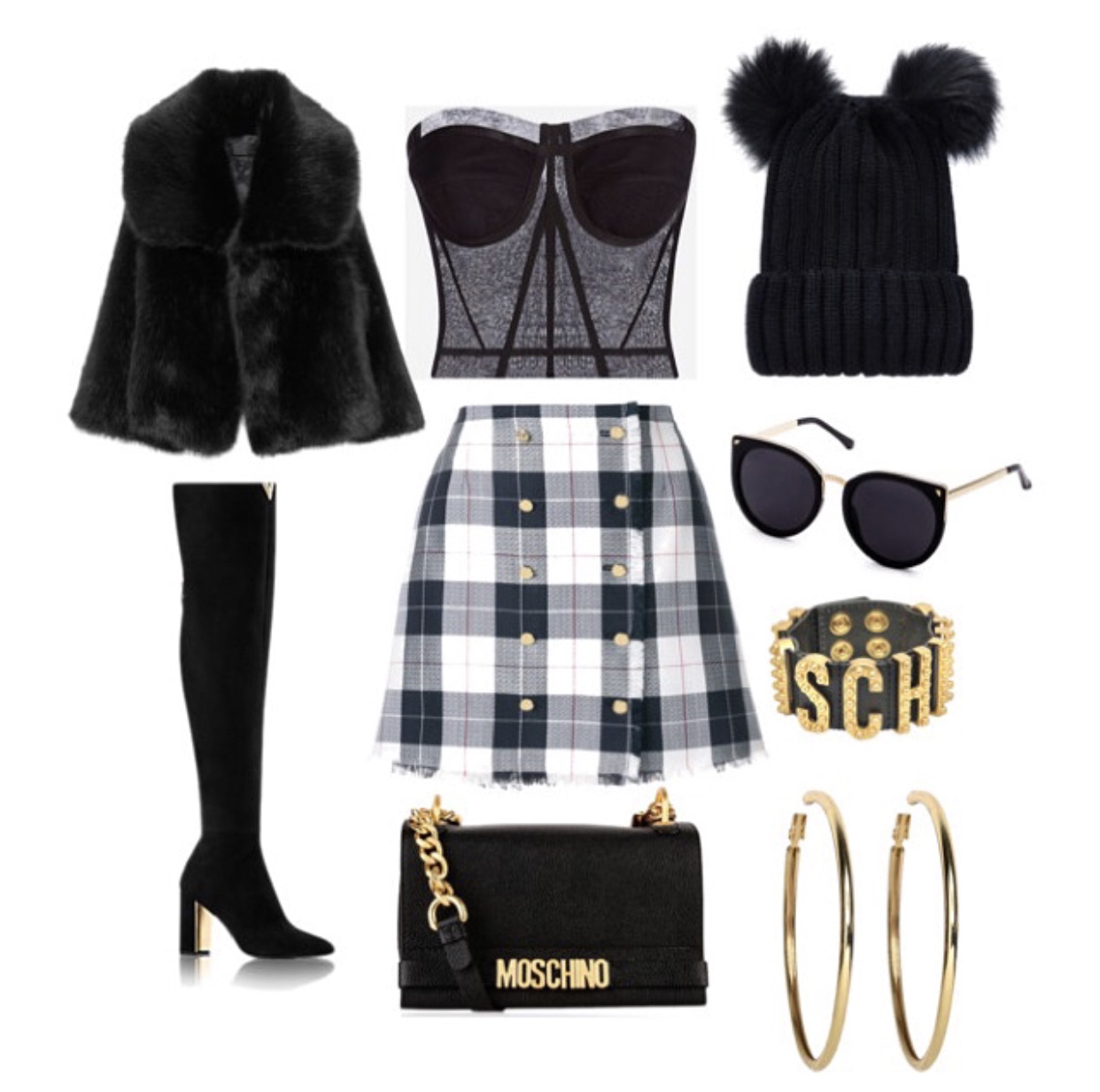 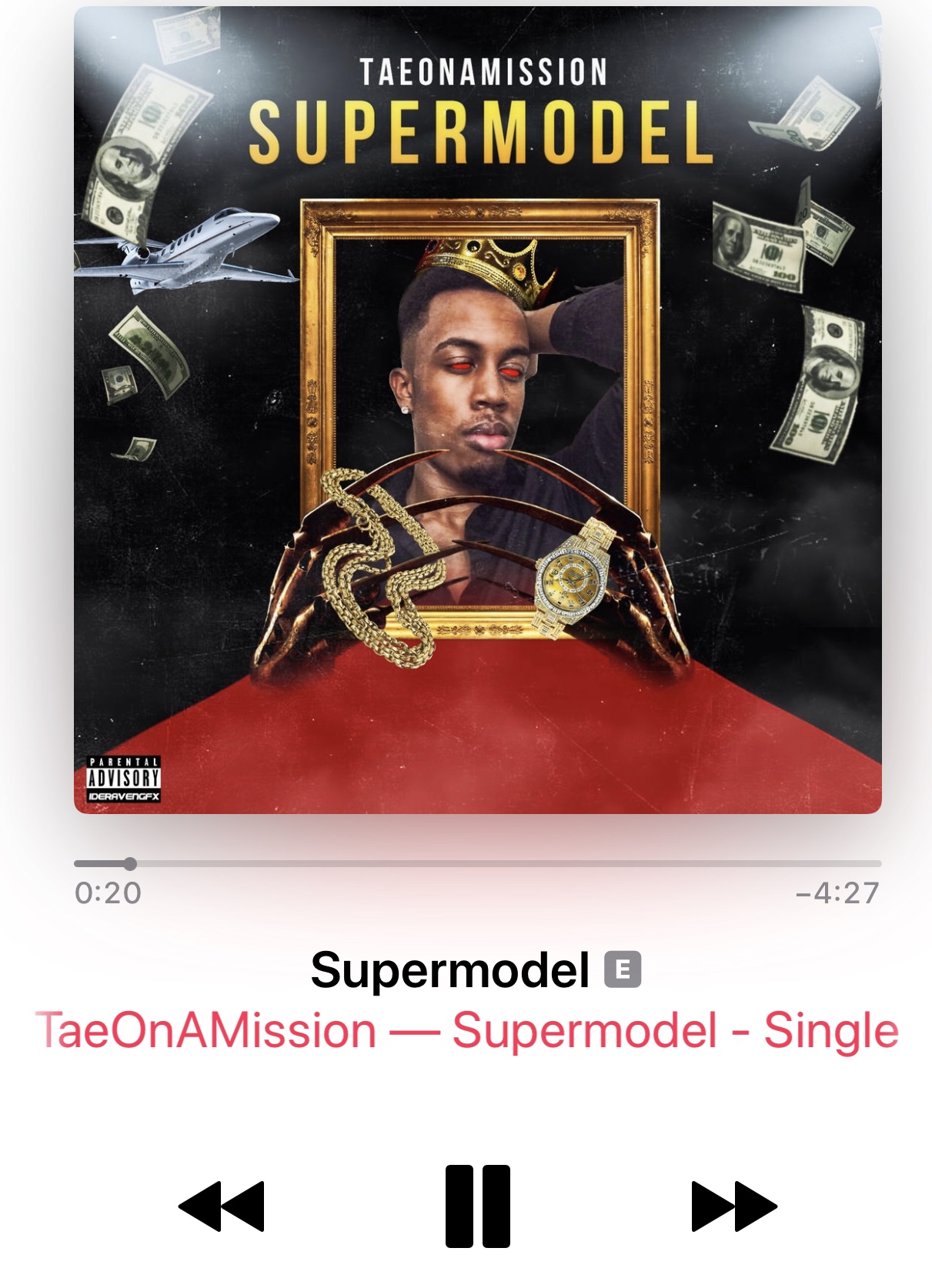 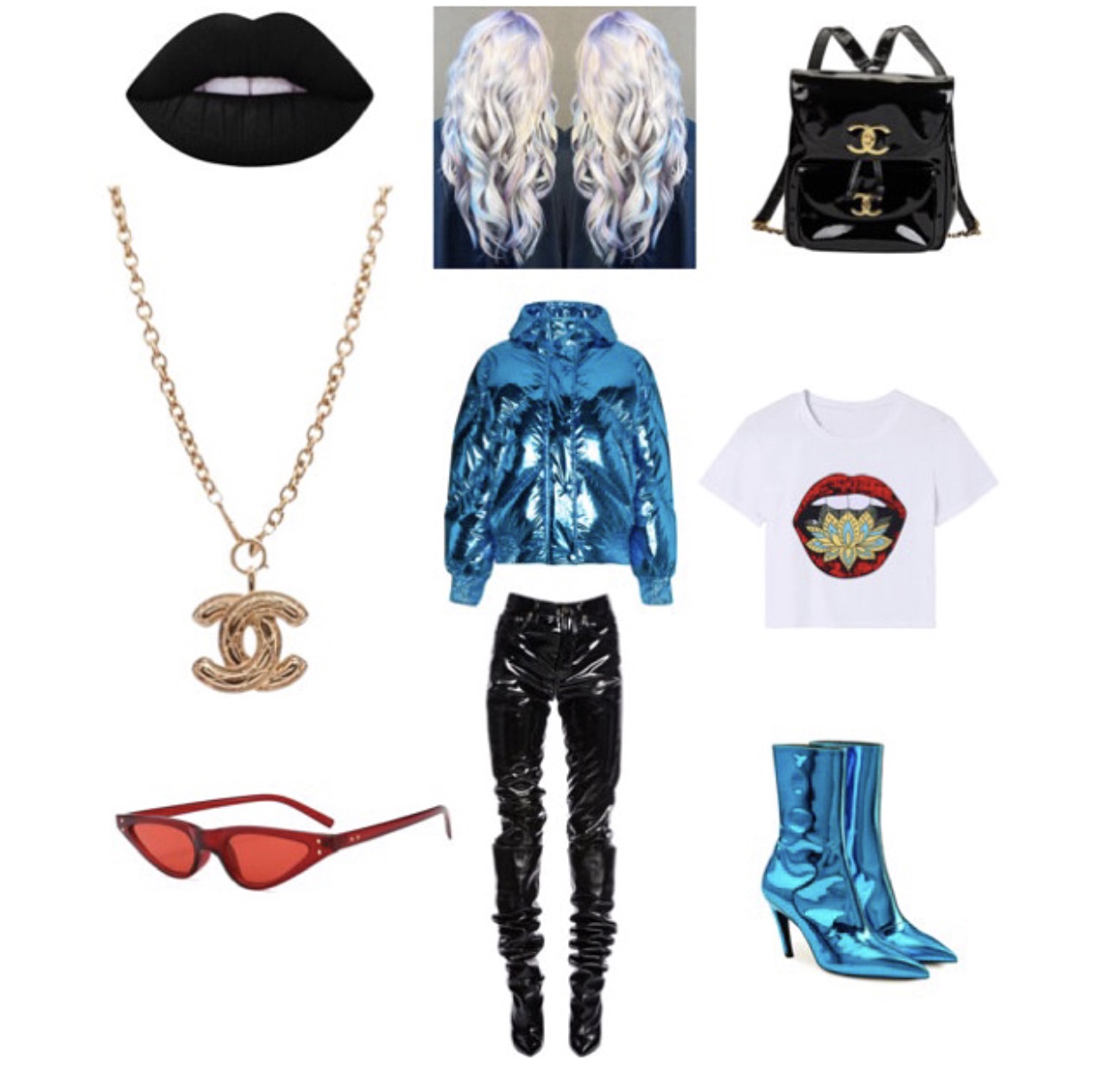 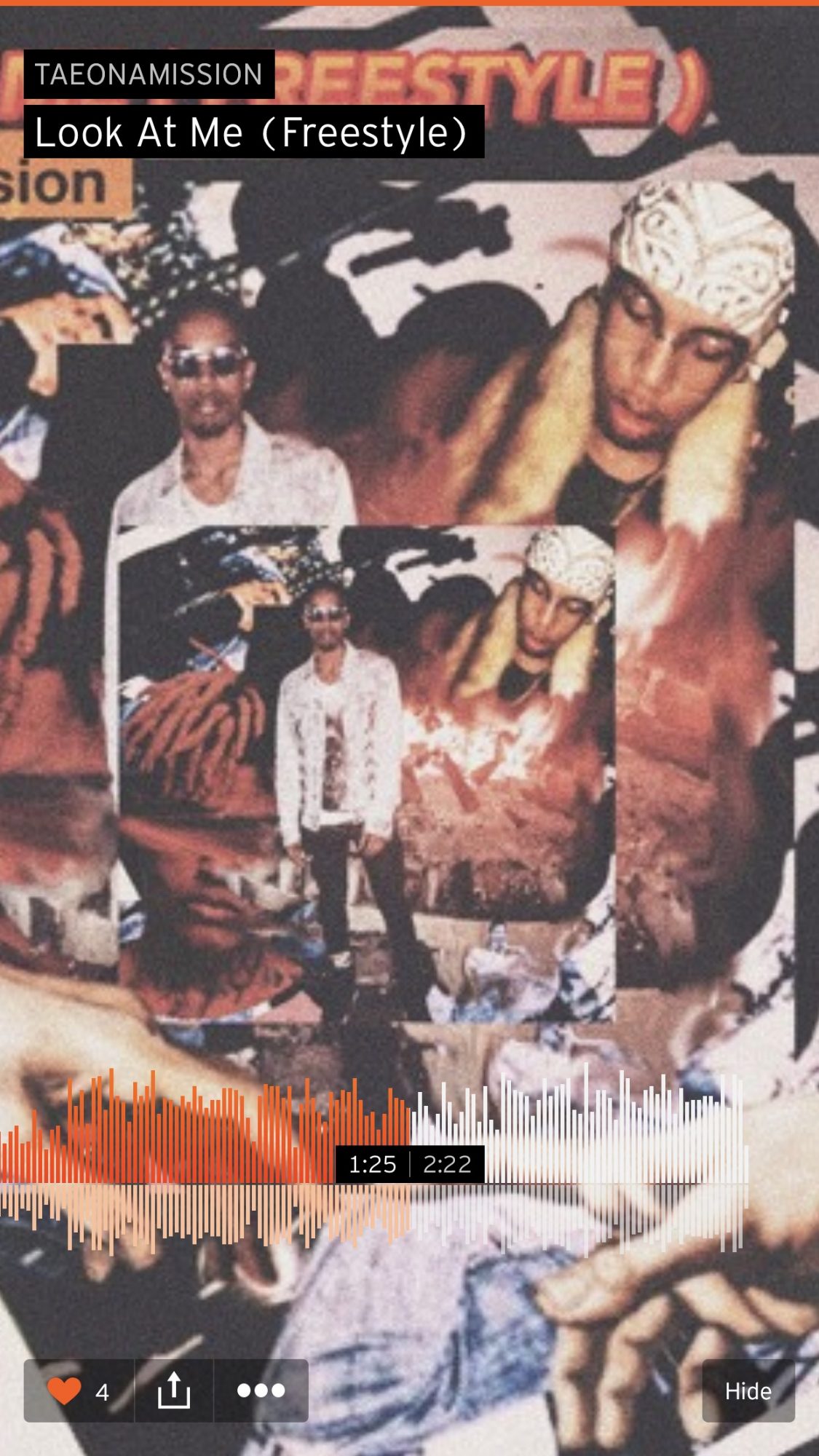 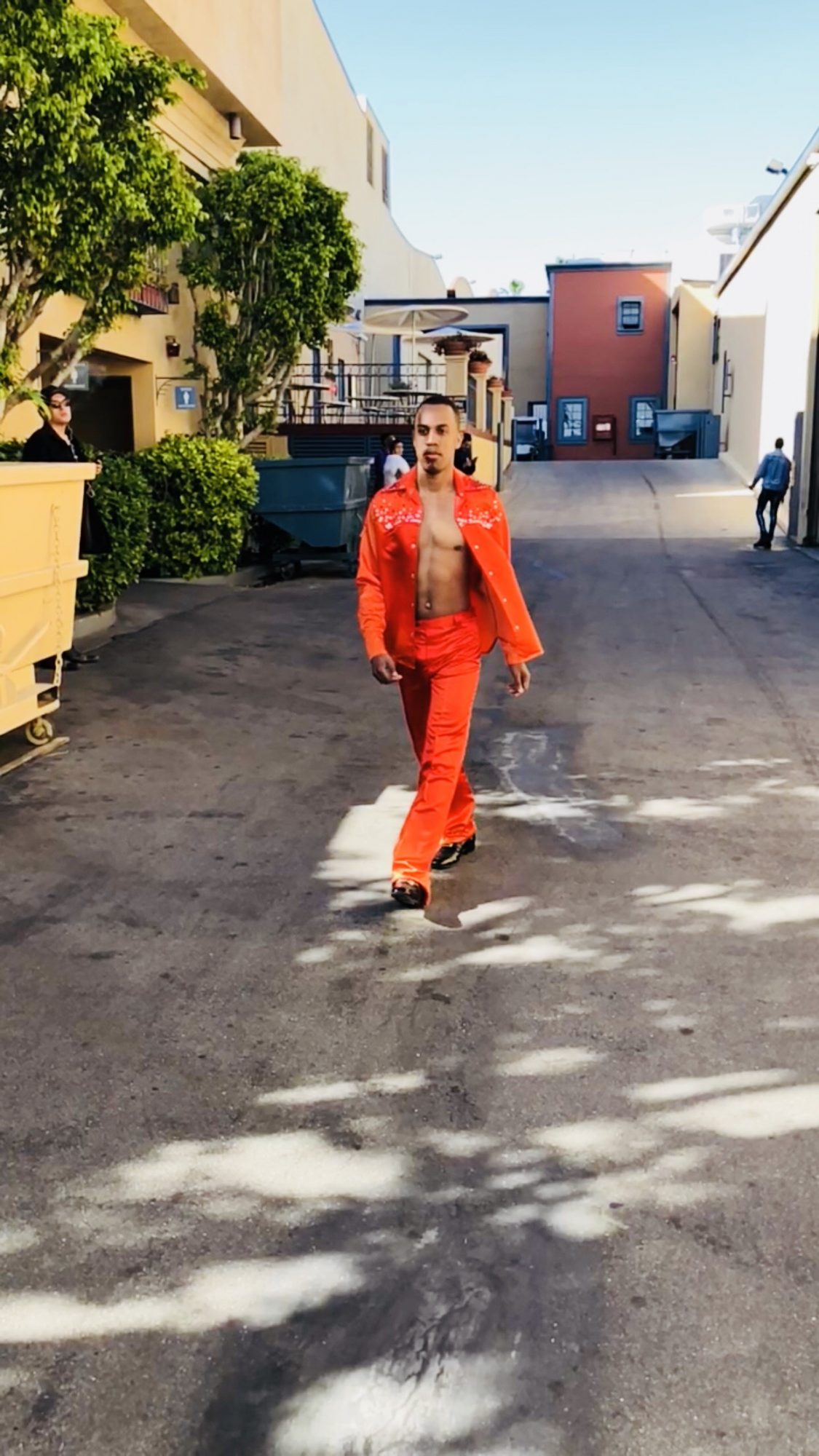 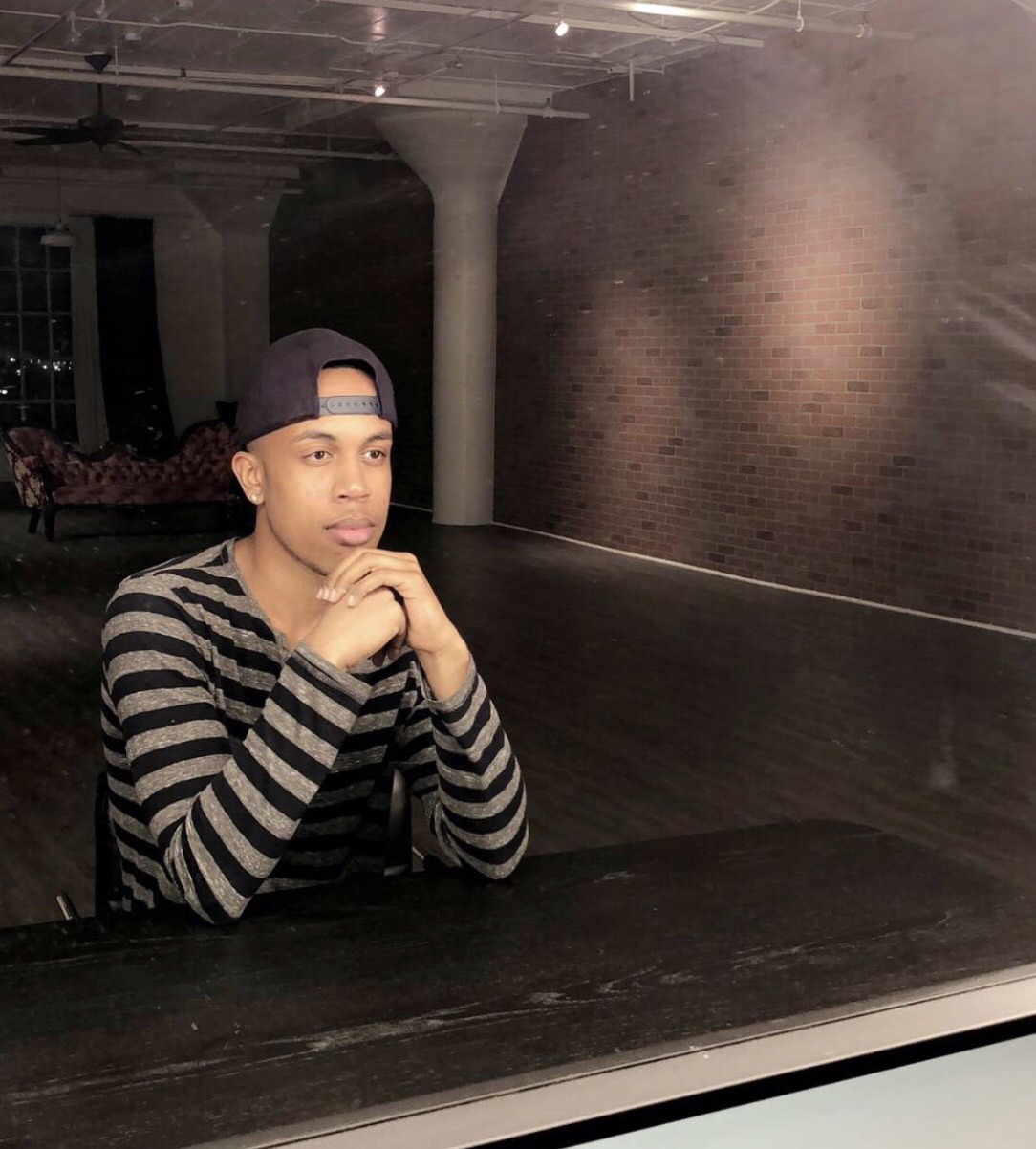