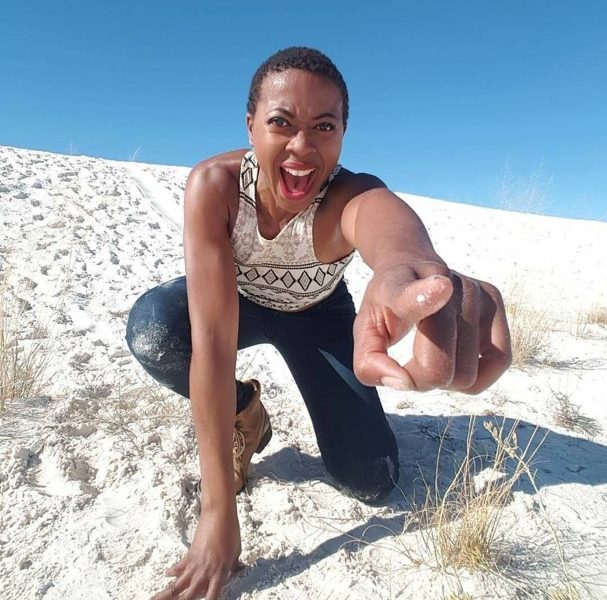 Today we’d like to introduce you to Tabitha Christopher.

So, before we jump into specific questions about the business, why don’t you give us some details about you and your story.
It started with me telling “made” up stories at three years old. I love the power a story has to create an instant connection between strangers. I’ve always had a desire to serve my family and community and didn’t think four years old was too young to start.

By thirteen I had written, casted, directed, and produced my first play; was working as a paid speaker, and formed a community dance and drill team for youth that I managed for six years. My passion for storytelling grew, leading me to work in the Entertainment Industry as an Actress for ten years. As much as I enjoyed the work, my heart kept calling me back to the Youth, Family, and Community. But I didn’t believe I had a story worth telling yet. So since I was an athlete since young, I decided to take my passion to serve and study Exercise Science, get a job as a Personal Trainer and help people improve their health and self-image.

It was working in this capacity of training and serving people from all walks of life– Generals and soldiers in the U.S. Army, Marines, Hollywood Elites, CEOs of Fortune 100 companies, Nurses, school teachers, Civic Leaders and more– was when I started to learn so much more about myself, my truth, and the story I desired to live and be remembered for.

I wanted to do what I never stopped doing, tell stories; but this time around they would be true, personal, and carry a powerful life-transforming message. October 2016 I made the decision to stop fighting the burning desire and closed my personal training business. I immediately went to work to rebranding myself as a Motivational Speaker + Entertainer+MC. By December of 2016, I had written my One Woman Show, “My Secrets & The Power of Forgiveness” Before I officially launched, I received a call that my work was needed for a local college in the Antelope Valley.

In 2017 with no large social media following, no agent, nor publicists– I booked 35 shows in three different states for Middle Schools, High Schools, Colleges, Rotary Clubs, Churches, Prison, Juvenile Detention Center, Community-focused organizations and more, impacting the lives of close to 4,000 youth and their families.

For 2018 the goal is to complete 105 shows with the theme focus of teaching how to ‘Break Barriers of Pretense, Fear, & Doubt to Live Full and Free’! The experience is summed up in one word, MESMERIZING! As I entertain, educate, and empower the youth to see their great value and ability to create opportunities for themselves, their family, school, and community now. I desire to increase their entrepreneurial drive to where they are constantly looking for opportunities to solve problems by creating businesses.

I intend on impacting the lives of 1 million youth worldwide by year 2020 with this message, my truth, and my story. The story I was purposed to live and be remembered.

Overall, has it been relatively smooth? If not, what were some of the struggles along the way?
The journey has been FAR from smooth. I grew up in a rough environment constant physical and verbal abuse at home, bullying at school, and the occasional run with ‘Bad man’ on the street. I was eight years old when I didn’t think I would make it to see my 13th birthday. When I made thirteen I decided I wasn’t going to let anyone or anything stop me from taking hold on every good opportunity that came my way. There were times things were slow in each industry I worked in and I couldn’t afford rent, food, or transportation. To launch this entertainment business I sold and gave away EVERYTHING, left L.A. went to Florida to live with my Mom.

While there I fell behind on my car payments lost my car. There are just too many stories to share in one interview of multiple encounters with death, disappointment, and bouts of depression starting since six years old. If it was not for God’s grace combined with my faith in Him, the love and support of my Mother, and amazing mentors who spoke life into me, I would have been dead a long time ago. Since getting back to L.A. in August of 2017 I have slept on the couch of friends and hopped around from one Airbnb to the next. Things have not completely stabilized for me as yet, but that will not stop production.

Although the journey has been quite challenging my vision, mission, and story is much bigger than my past or present circumstances. Knowing that keeps me empowered to keep pushing as I prepare for the upcoming Los Angeles debut of my One Woman Show, “BREAKING BARRIERS!” to take place Saturday March 24th, 2018 at the Santa Monica Playhouse. Tickets for the show can be purchased at bit.ly/seetabithashow.

Please tell us about Tabitha Christopher Entertainment.
My company, Tabitha Christopher Entertainment, is the essence of who I am as an entrepreneur, caretaker of my family, and servant to my community. The services I specialize in are Motivational Speaking, the live stage performance of my One Woman Show, and Hosting. I am most known for giving experiences that has audiences describing it to be better than watching a movie. I also provide workshops and private coaching on how to overcome your fear of public speaking and effectively connect with your target audience.

I am most proud of the testimonials received of the many lives who have been transformed and empowered by my shows.

TESTIMONIALS:
Like the sixteen-year-old girl I met in Arizona after my One Woman Show performance, who has chosen to no longer let her past and present circumstances stop her from pursuing her dream of becoming a Mathematician; or the young man, fifteen years old, of Pensacola who after my talk decided to start his school’s first robotics team with less than two months to prep for state. They ended up placing tenth and went on to compete Nationally. This same student was once failing–D’s and F’s and causing problems at home. He is now excelling in school and his own mother personally thanked me because he’s become very helpful at home. The grandfather who apologized and ask for forgiveness to his entire family for the times he spoke or treated them harshly. The testimonials go and on! This is what my company is about–causing powerful impact to transform individuals and families for the better in order to strengthen and unify communities.

What sets me apart from others is my approach to reaching audiences is so unique, all who see it once say they’ve never seen or experienced anything like it. My choice and delivery of each story I tell shoots straight to the heart from the first few words that come out of my mouth. I am able to expertly fuse entertainment, education, and empowerment into one unforgettable experience that is best described in one word–MESMERIZING! 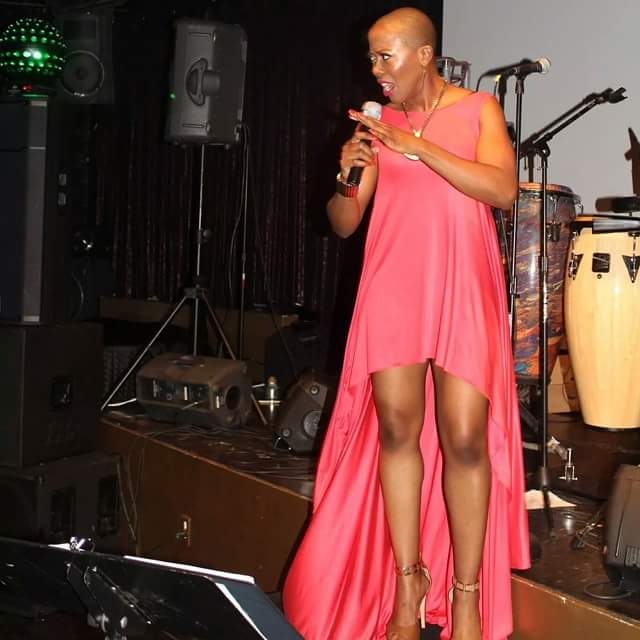 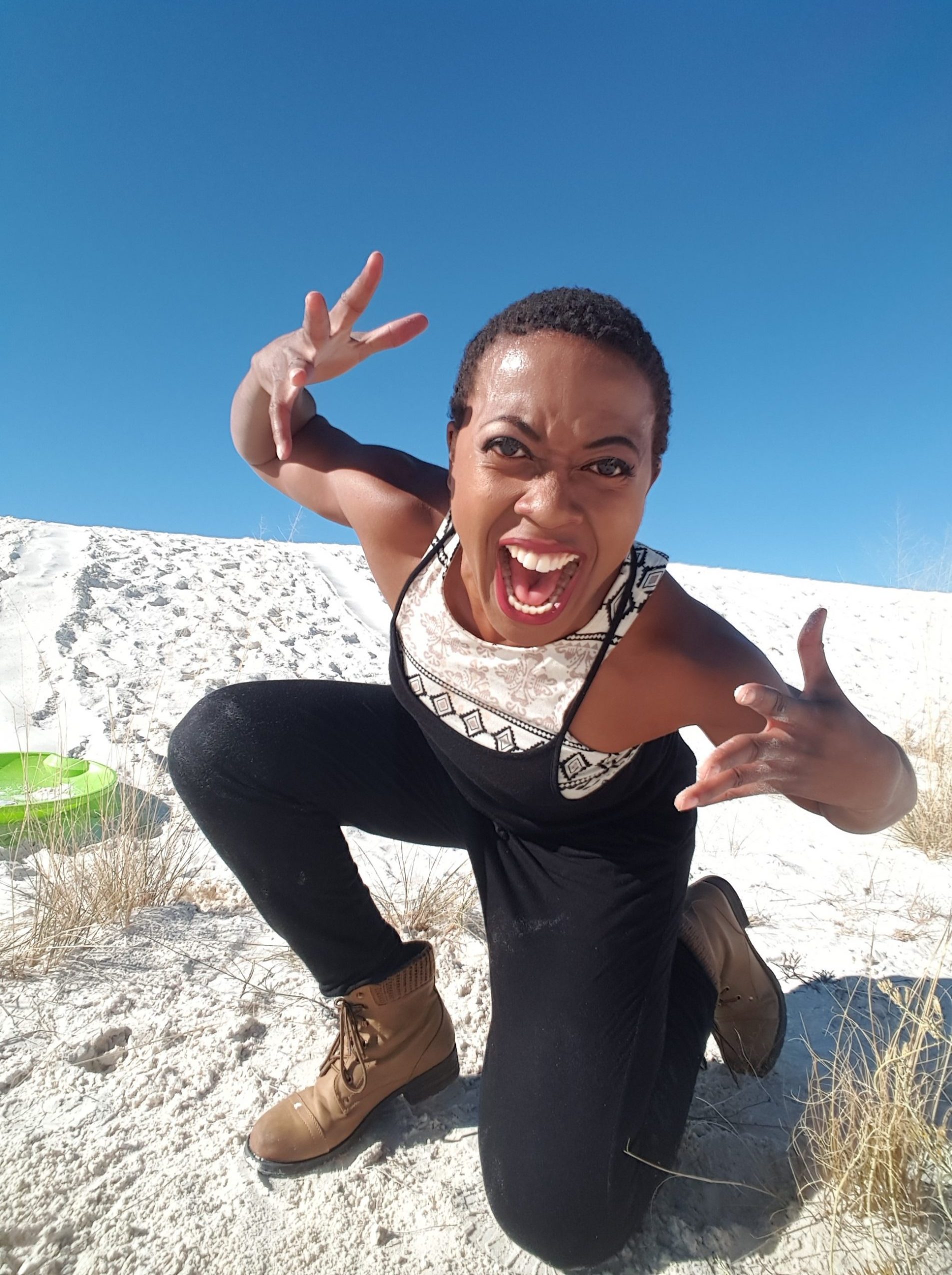 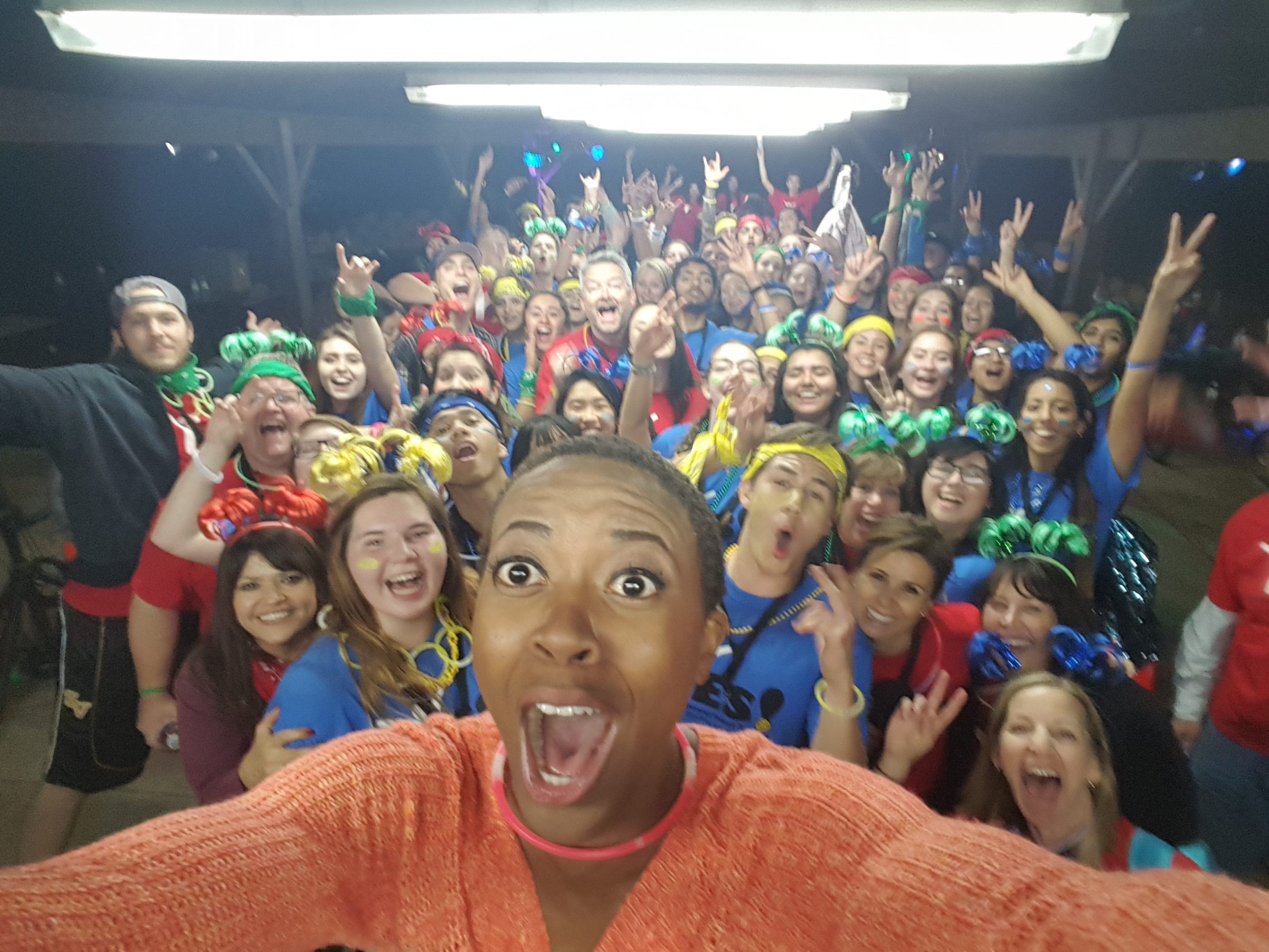 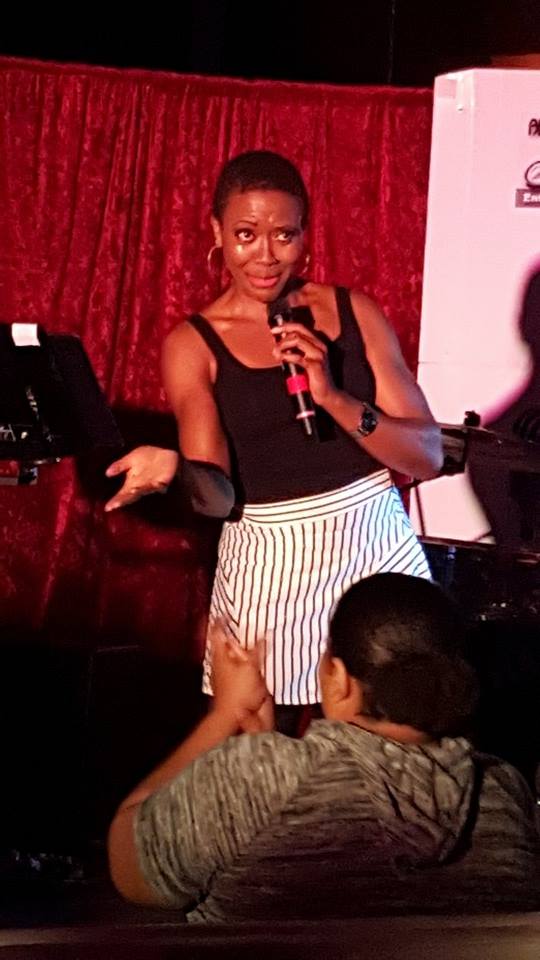 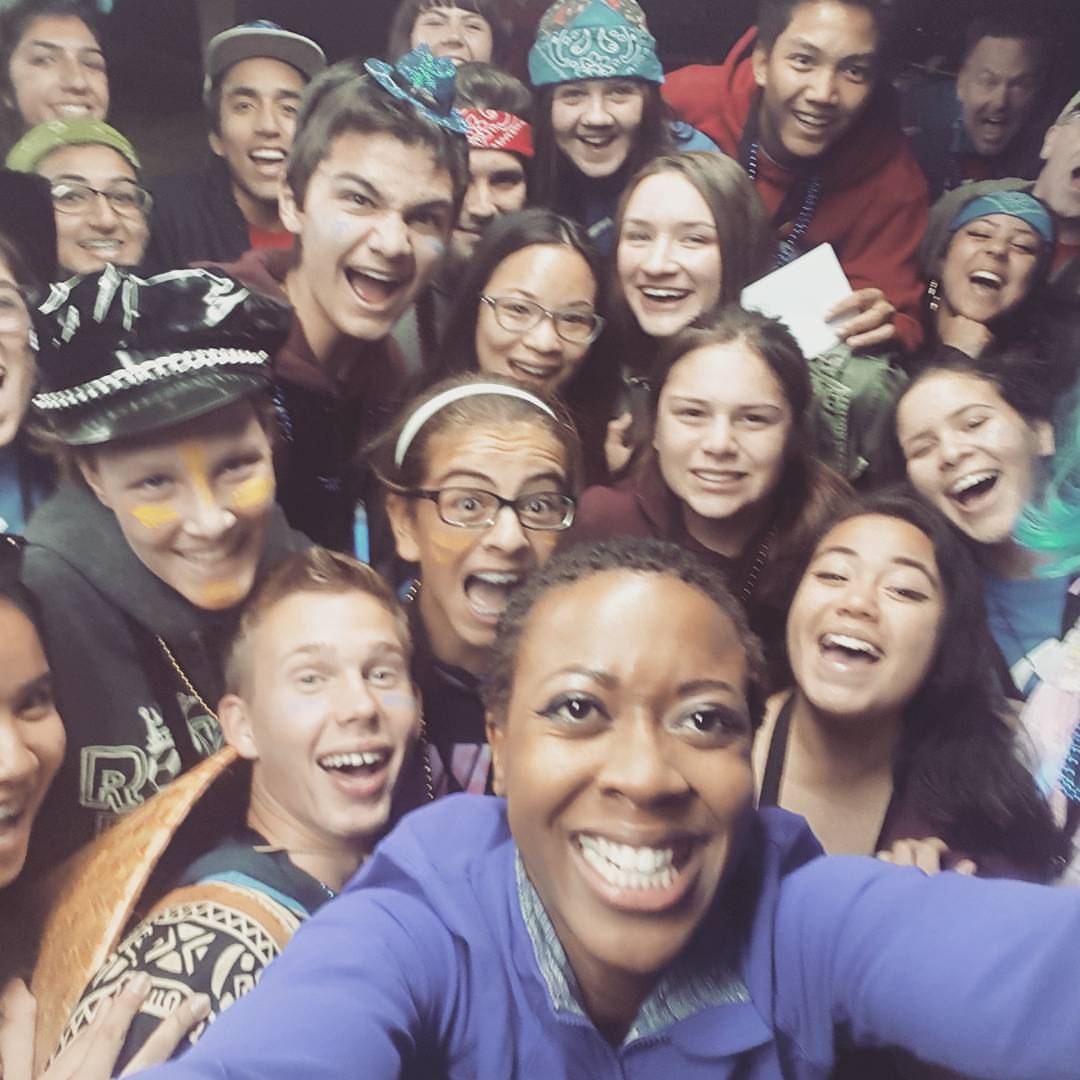 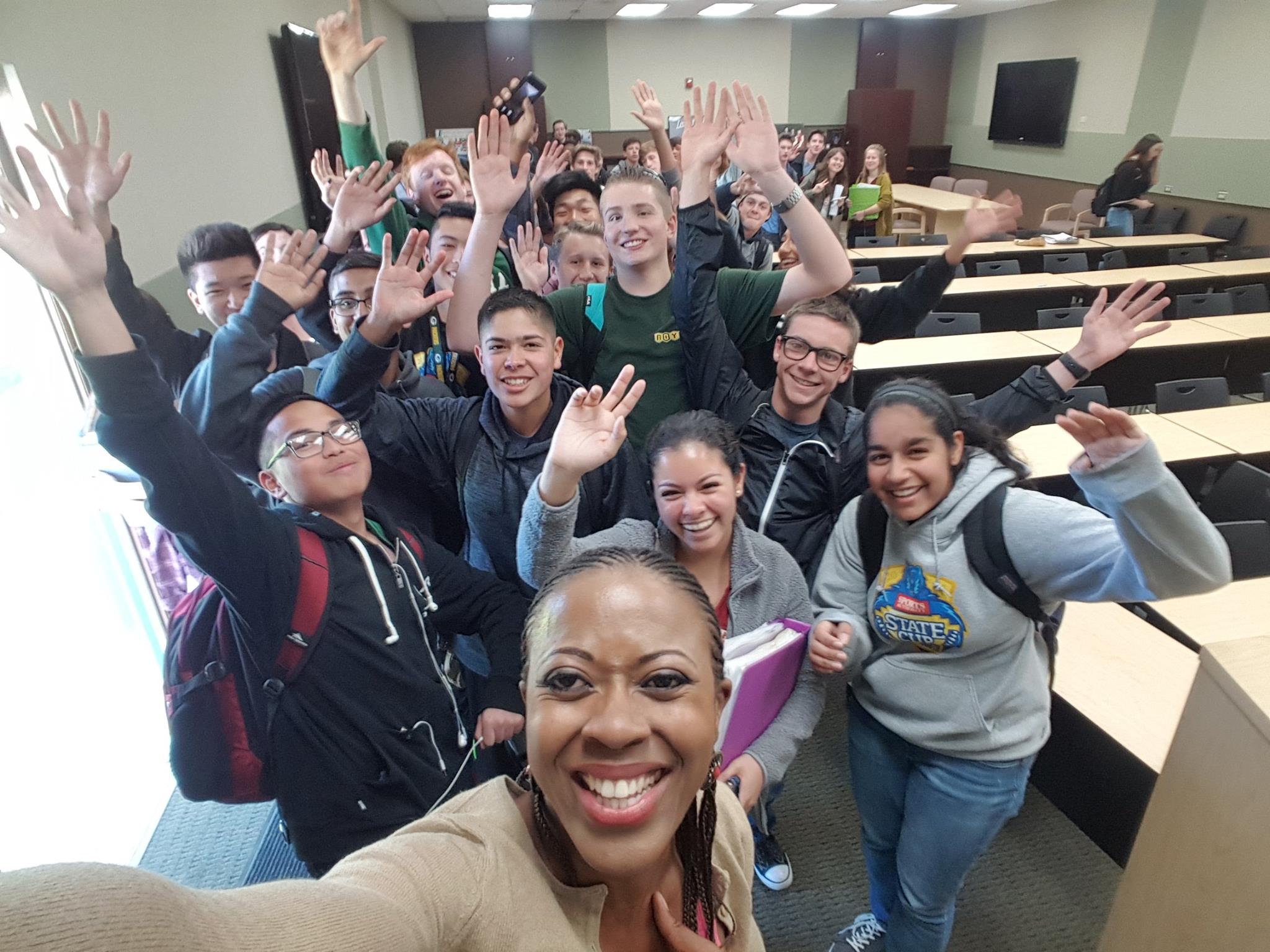 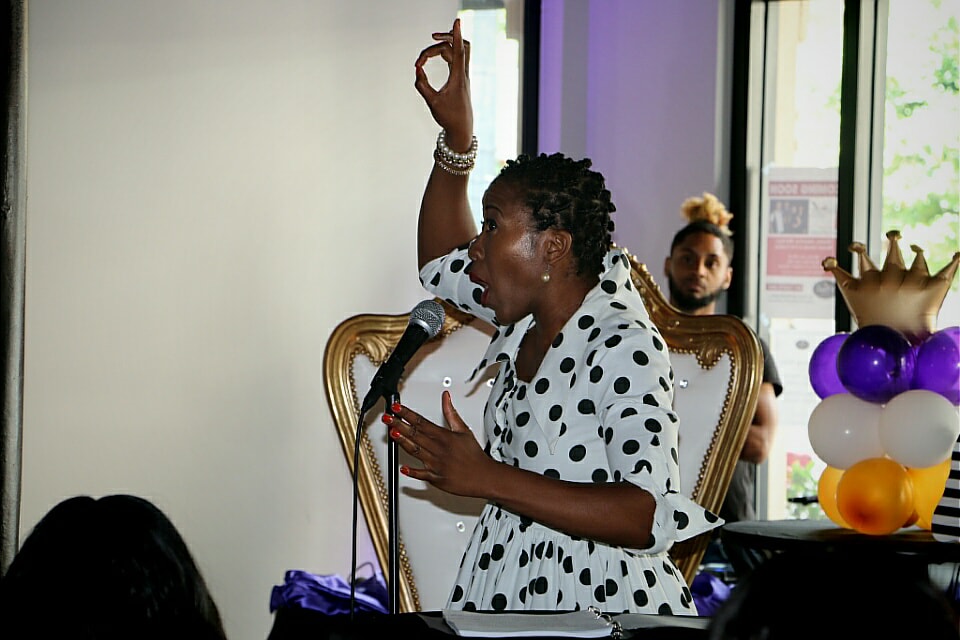 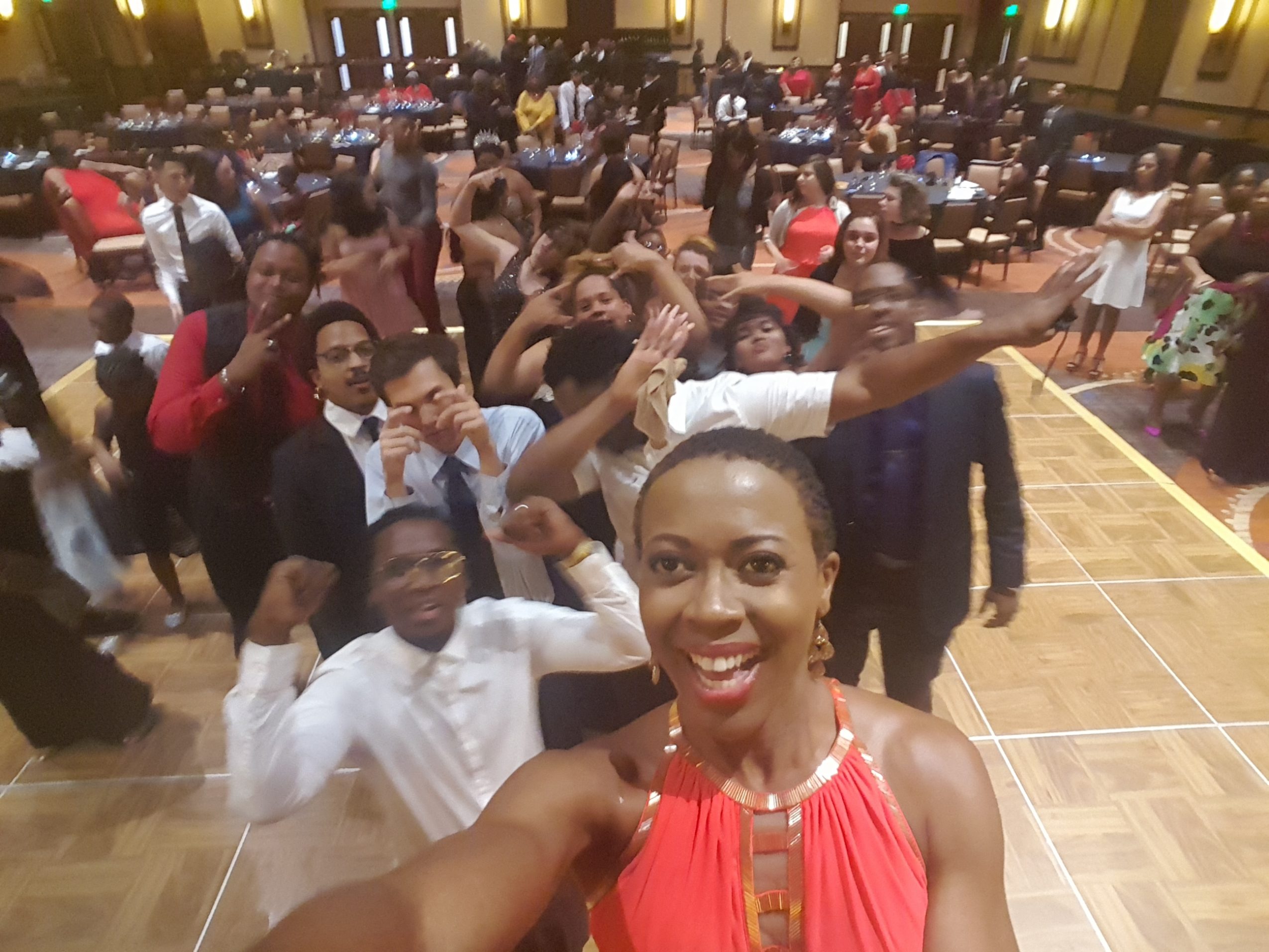 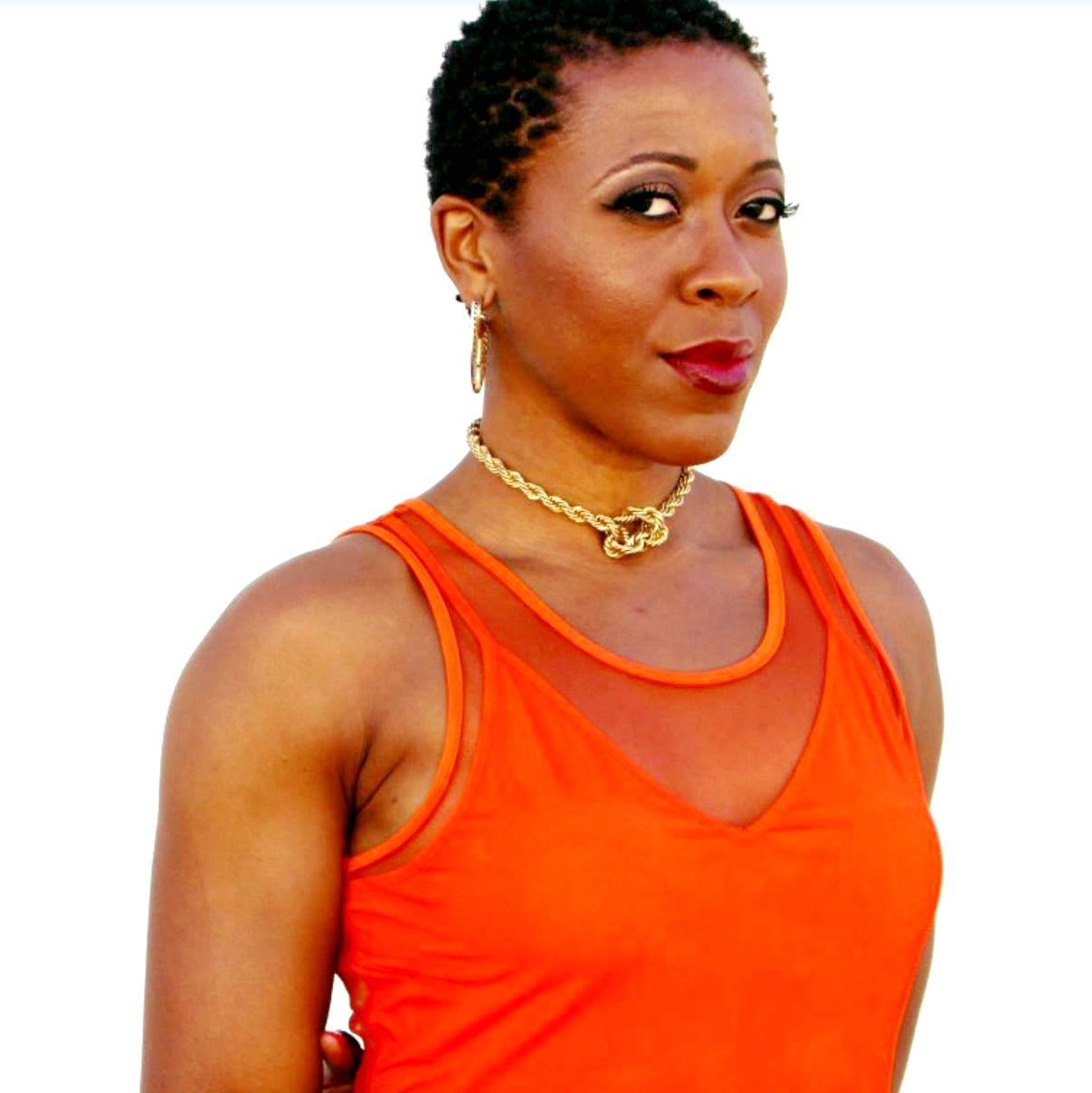 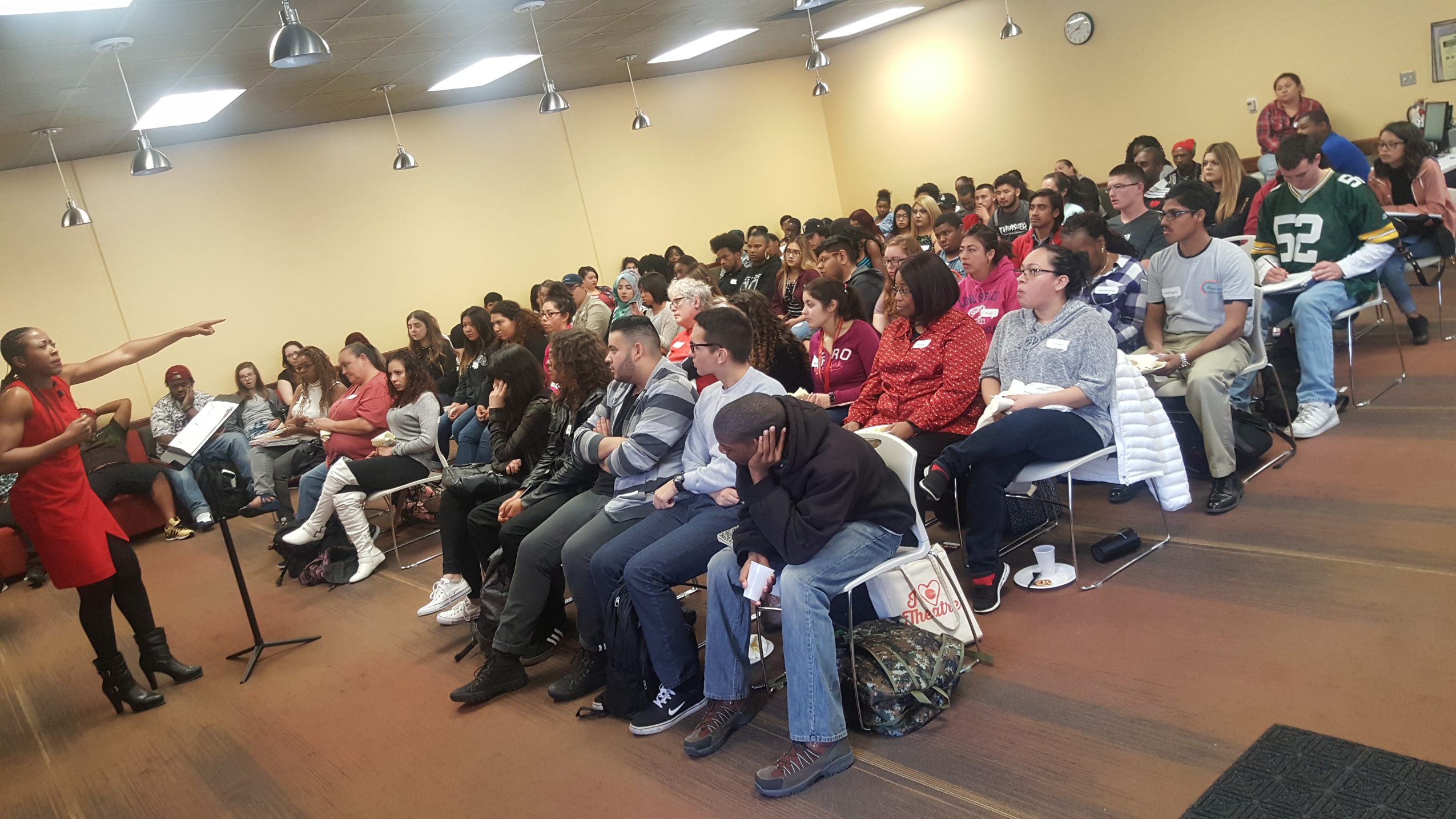 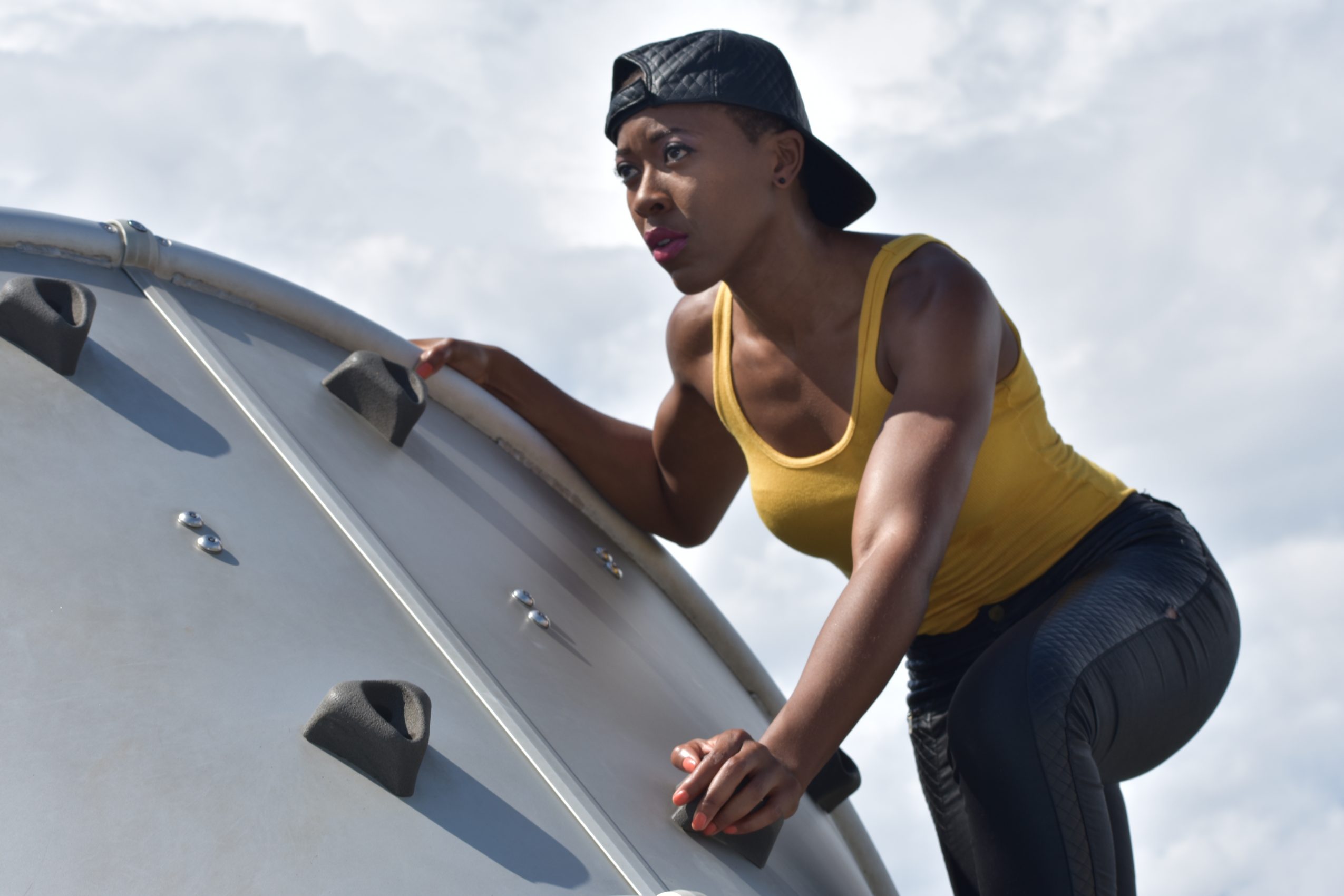 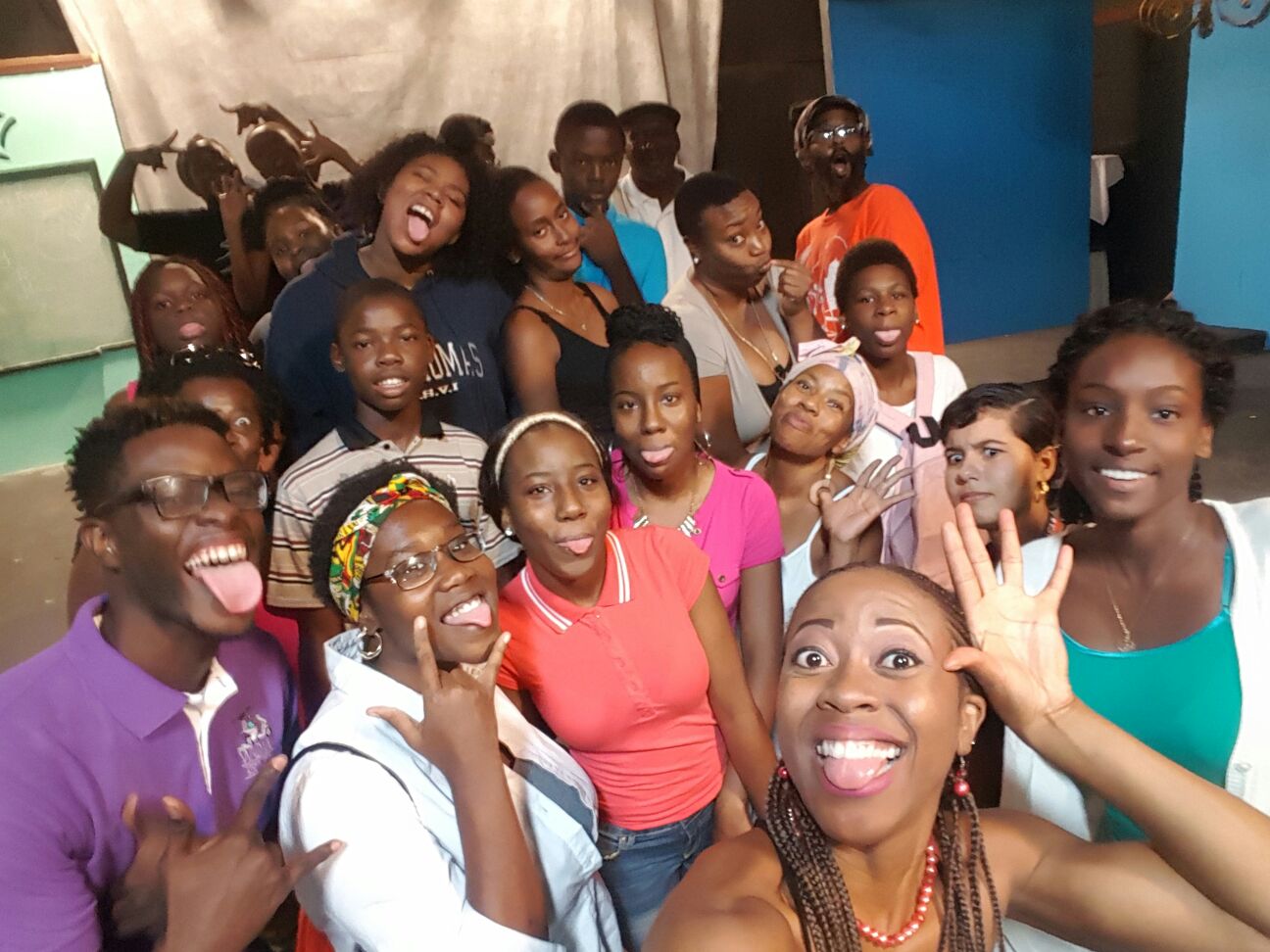 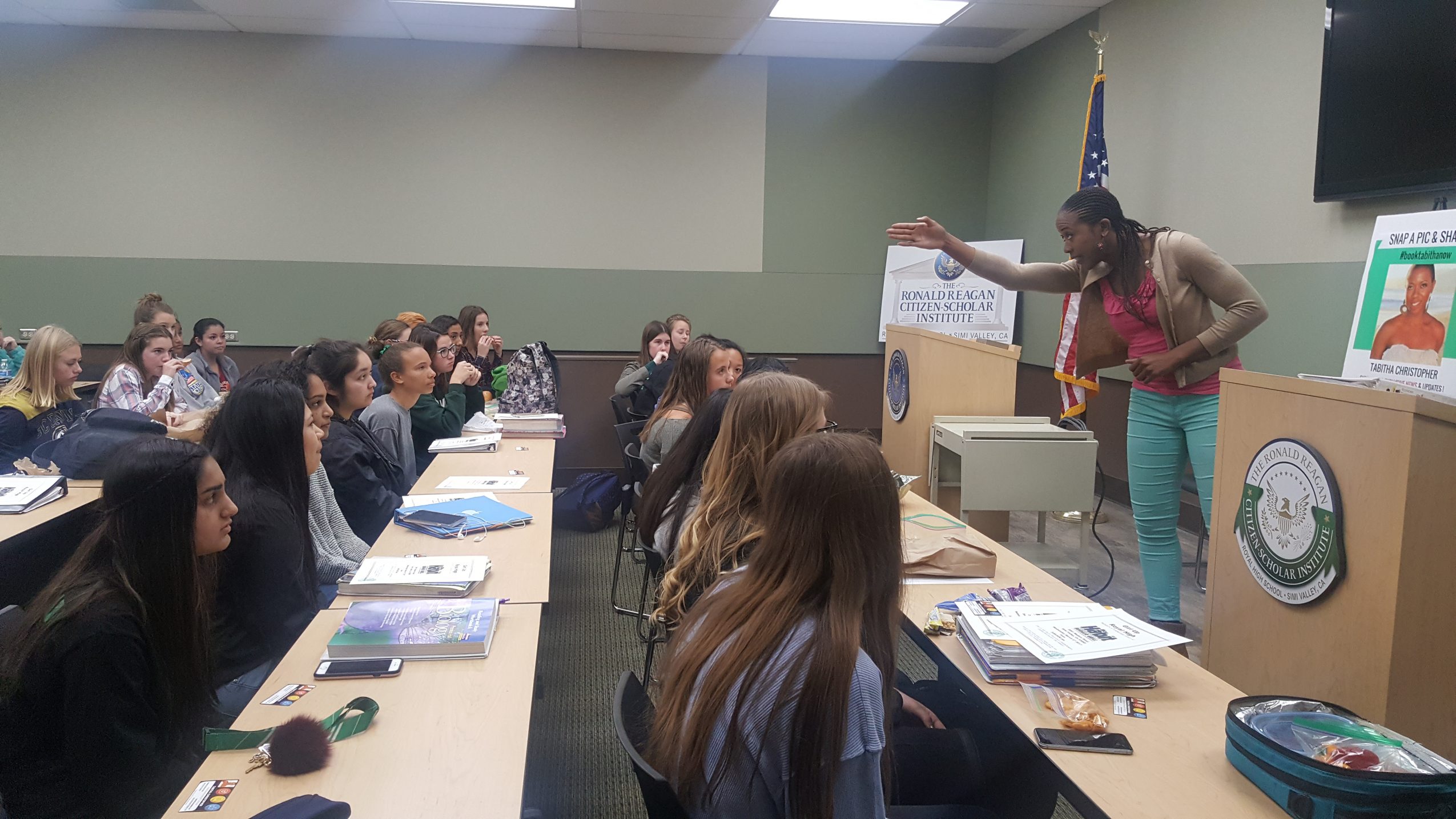 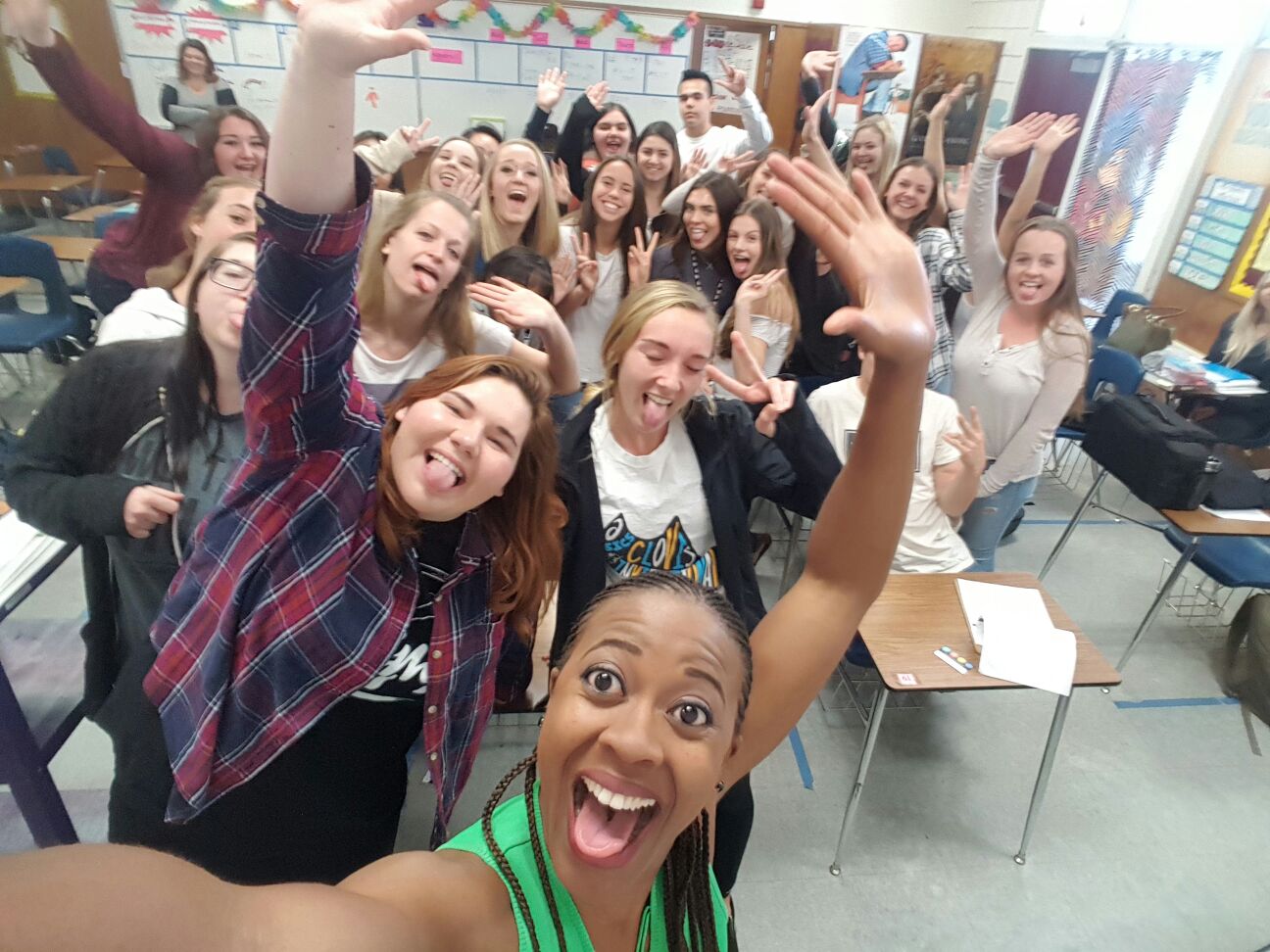