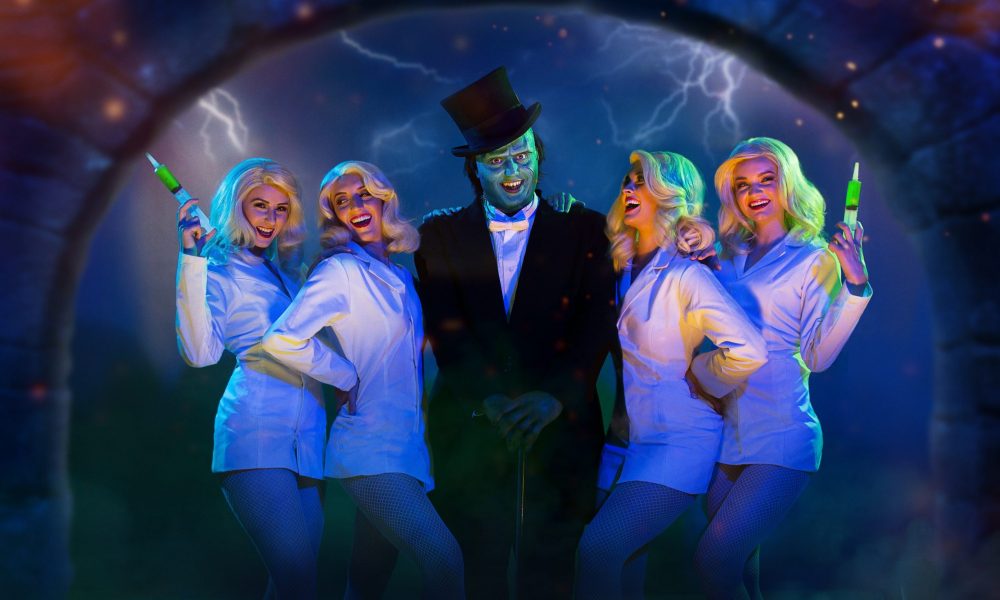 Today we’d like to introduce you to T.J. Dawson.

T.J., let’s start with your story. We’d love to hear how you got started and how the journey has been so far.
In 2009, my wife and 2 friends decided we wanted to open a theatre company. It later involved my 2 siblings as well. We started as a for-profit company as we waited for our nonprofit status to go through and then finally became a nonprofit a few years ago! We started in an incredible 350 seat space called the OC Pavilion, which is now owned by Orange County High School of the Arts. We left that space and moved to Fullerton where we took over producing for Fullerton Civic Light Opera in 2011. They had announced they were going to stop producing so we came in and produced their already announced season. Then in the summer of 2012, we added another theatre and started to take our shows over to the Redondo Beach Performing Arts Center. Another company, Civic Light Opera of South Bay Cities had been producing there and went out of business, so the city of Redondo Beach was very eager to have a Broadway series back in their performing arts center. We were very blessed to receive some very prestigious awards from the both LA Stage Alliance and LA Drama Critic’s Circle; including the 2015 Joel Hirschhorn Life Time Achievement Award for Outstanding Achievement in Musical Theatre!

A few years ago, our work was noticed by the Cerritos Performing Arts Center and long story short we announced we would be leaving Plummer Auditorium and the city of Fullerton to move to be the Broadway series producer at the Cerritos Center for the Performing Arts!

Just this past week we announced that we will be also leaving the city of Redondo Beach, as we have been invited to be the exclusive resident theatre company and Broadway Series producer at the Cerritos Center. In 8 years we have been in 4 different venues. We are finally home and finally going to be able to plant our roots deep and hopefully, this will help our company flourish and grow for many years to come.

Overall, has it been relatively smooth? If not, what were some of the struggles along the way?
Honestly, all things considered, it has been relatively smooth. Of course, with some major and minor bumps, but that is life. The largest struggle for us is that we are producing Broadway-quality entertainment, which means very expensive, and we are competing with other local companies and are 30+ and 60+ years old. They have a committed support that is what theatre dreams are made of. Making the local community aware that we are here and not only here, but producing incredible work has been there struggle. We have a very healthy marketing budget and even still I can’t tell you how many people have no idea we are even here. Now, we aren’t doing badly, or we wouldn’t be here, but we can always have more people in the seats and it is my goal to say we are sold out. We have had sections sold out, but never an entire house. I know this is in our future. We are at a very exciting time for our company with lots of exciting and positive changes. I know our future is bright.

3-D Theatricals – what should we know? What do you guys do best? What sets you apart from the competition?
We are a nonprofit professional regional theatre company bringing much needed jobs to our local community. We produce Broadway caliber shows with Broadway sets and costumes in one of the most stunning and innovative venues in the local area. We use a combination of union and nonunion actors, have full orchestras (we just had a 24-piece live orchestra for OKLAHOMA), etc. What I am most proud of is that our programming is designed to have something for everyone. We have family shows, classics, new and edgy shows and we are always looking at how we can put our own unique stamp on the work we do. We feel we breathe new life into the shows we do and are always making sure everything feels fresh and new, even if you have seen it time and time again. We always say, “come see it again for the first time.”

What is “success” or “successful” for you?
As long as we can be proud of our work, are honest, have our integrity in check and keeping the arts alive and thriving, I feel we have achieved success. I feel that the work and the overall attitude of our staff when you come to experience one of our shows will hook you into coming back. I am always looking to see our patron numbers grow and as long as we see that going in the right direction, we are good and on track for a successful long life and hopefully will become a staple that is not only supported by the community, but truly loved and cherished by them as well. We want to see our patrons take as much ownership and pride in the company as we do. 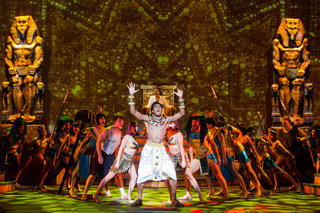 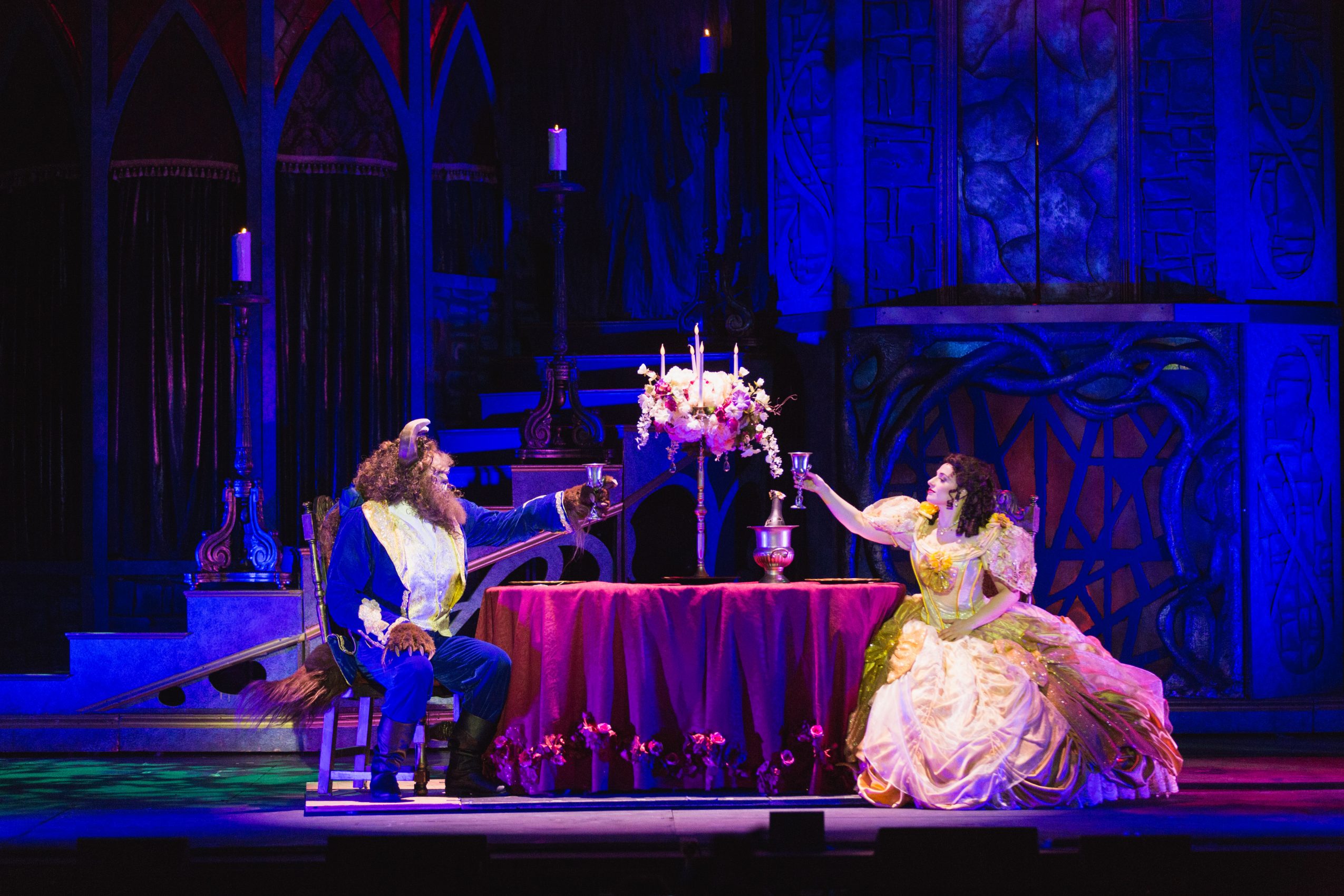 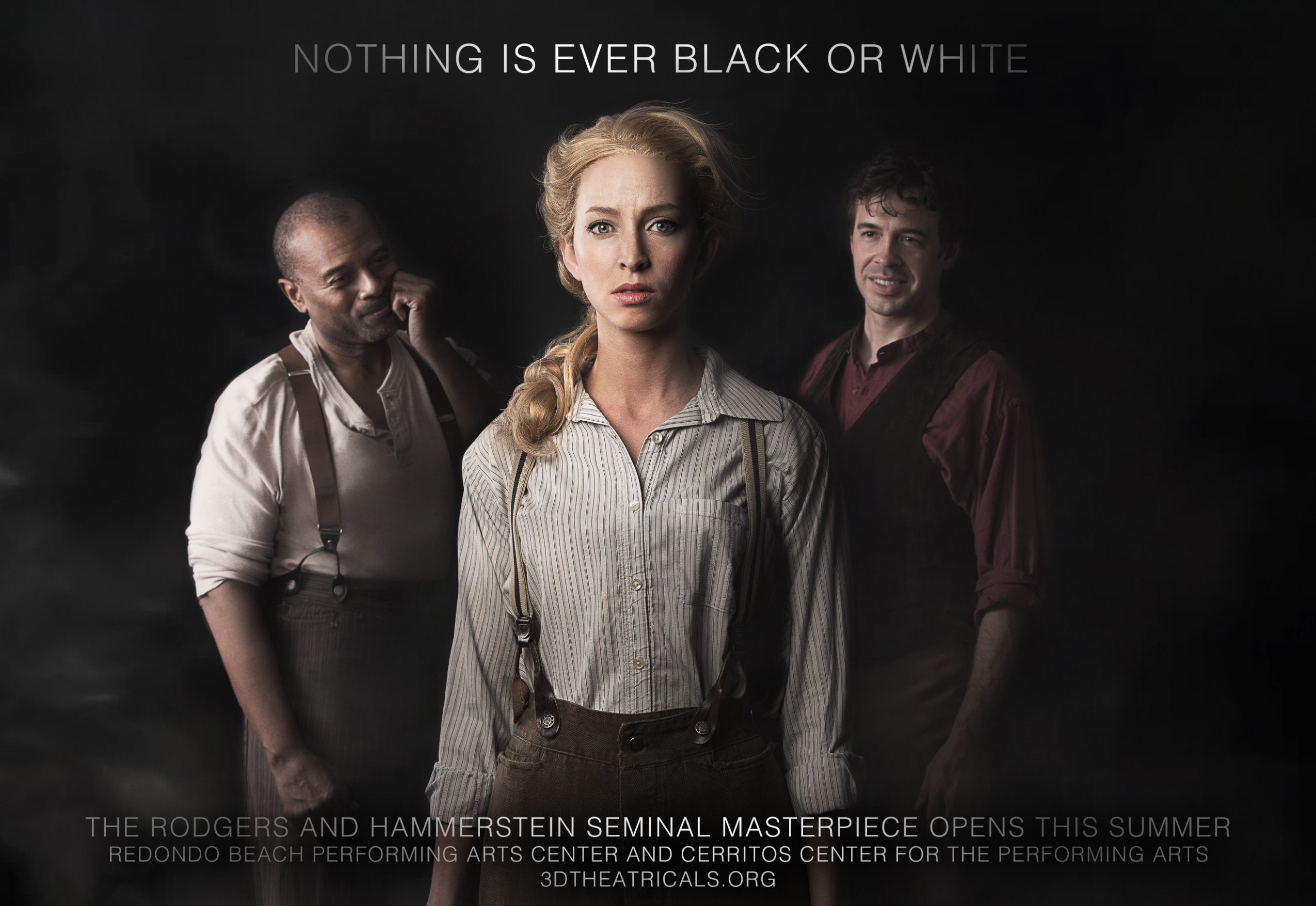 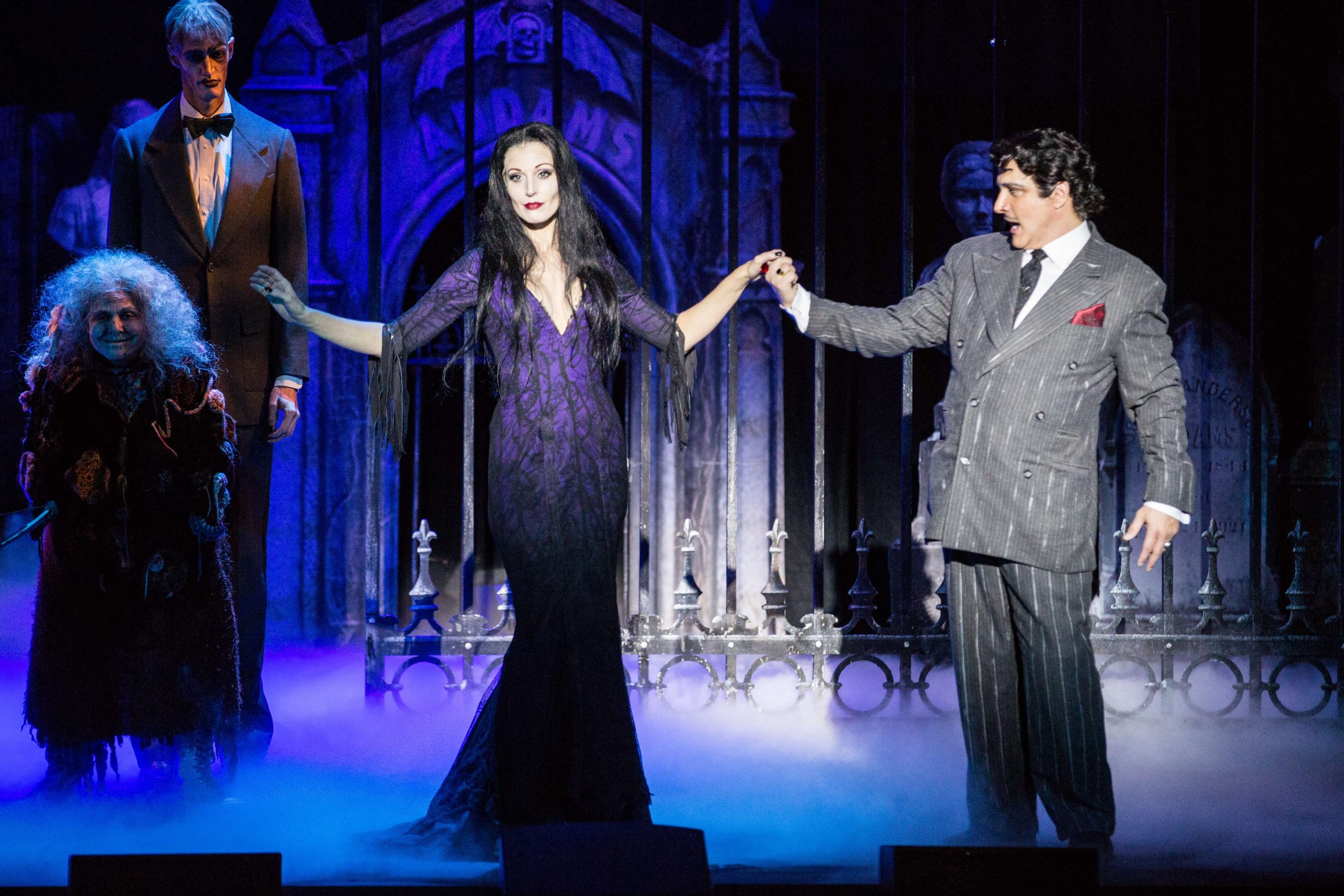 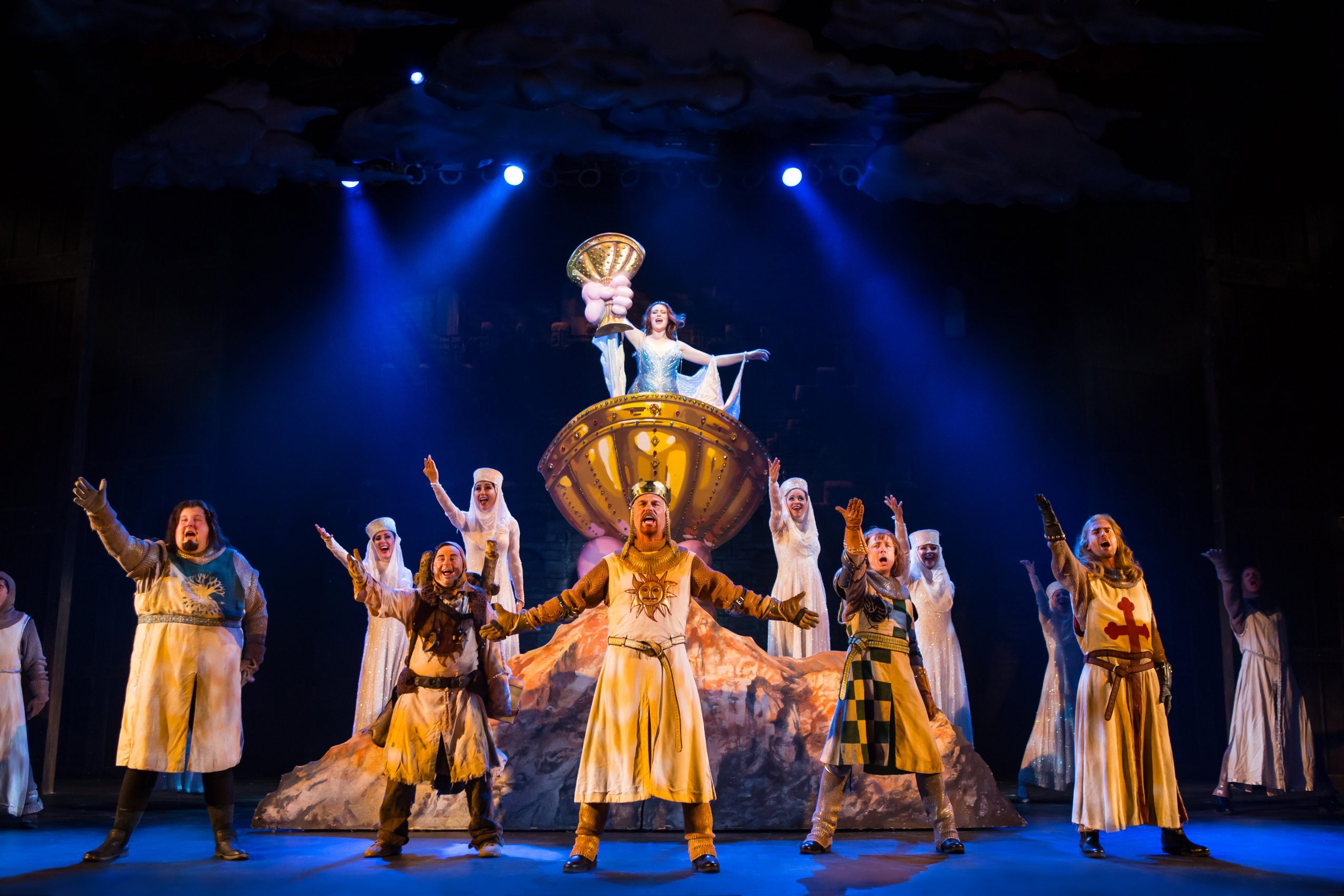 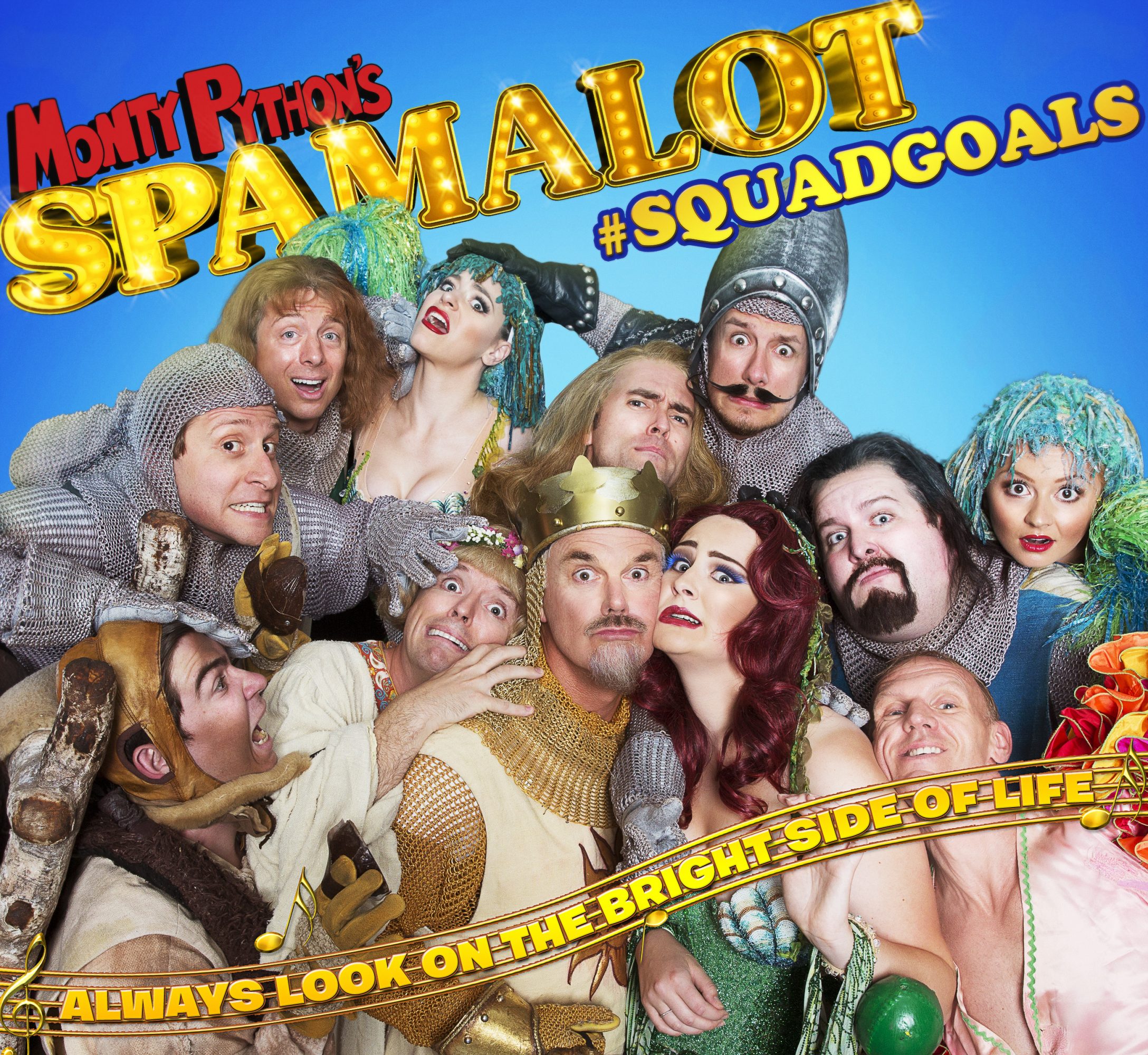 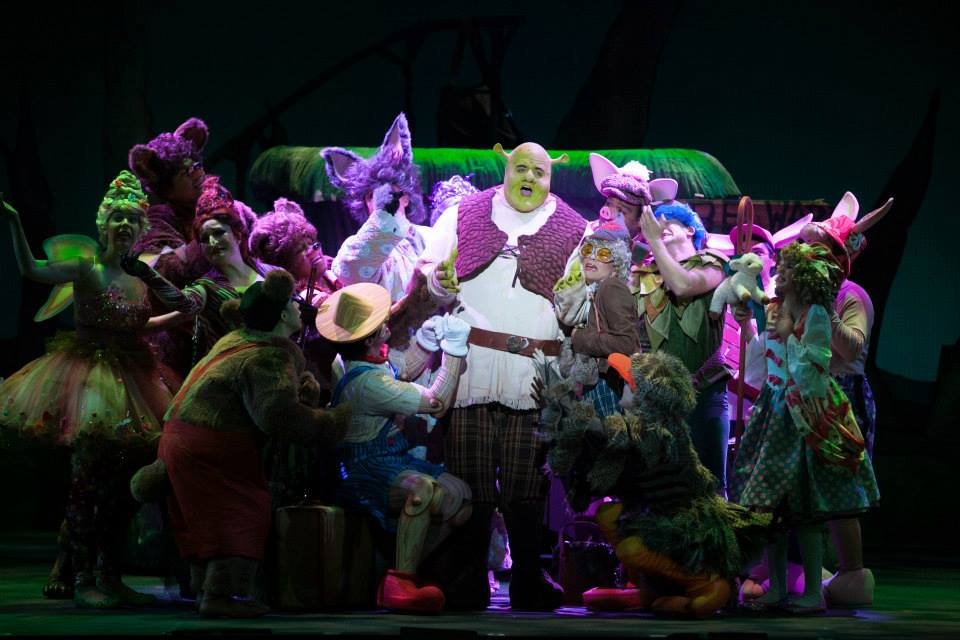 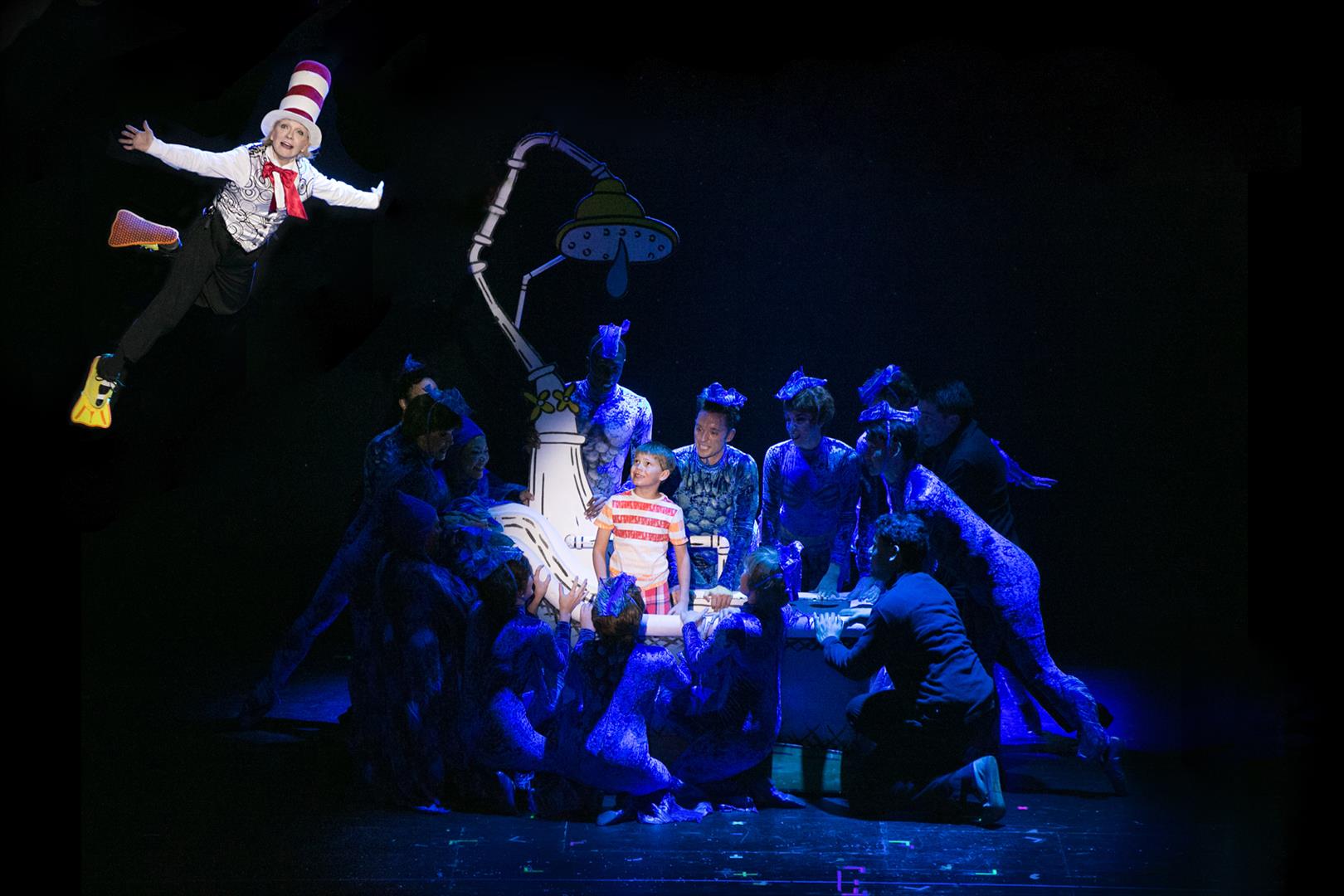