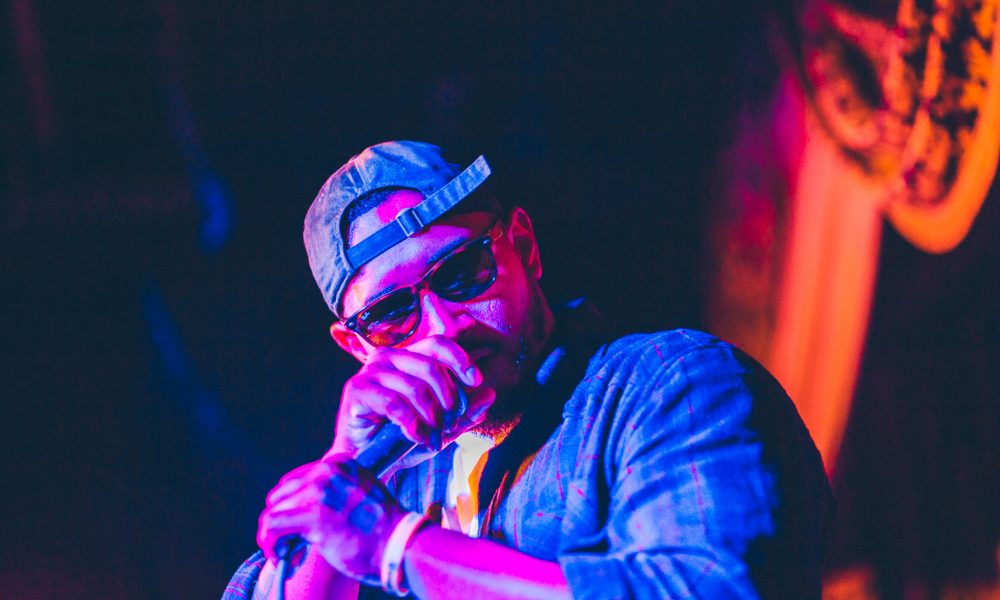 T.F, let’s start with your story. We’d love to hear how you got started and how the journey has been so far.
In 2012, I had just got back from a brief vacation. I Hit the ground running, dropping my first freestyle on YouTube “RedZone.” After that things slowly started to heat up. My work was finally noticed in 2015 on a record I was featured on titled “Bout it” With “BG Perico” Which my verse was used in the Movie “Meet The Blacks.”

From there, my notoriety in the city was growing significantly. It leads to me being featured on “School Boy Q’s” Grammy Nominated “Blank Face LP” on The Track Titled “Tookie Know II.” Following “The Blank Face Tour” I Dropped my first EP “No Hooks” (Produced by Shea Wooten).

A year later, I dropped “ErThangSkanless” An autobiography in rap form. With that, we started merchandising ErThangSkanless as A brand, selling Hats, hoodies and shirts and whatnot. Close to the middle of the year, I was on tour with “Jay Worthy” Promoting our Upcoming EP “Ballads Oa A Dope Head” Opening For “Curren$y” on the WestCoast Leg Of “The Playoff Run Tour.”

Fast forward to the present 2019, I’m scheduled to drop three new projects by the end of the year. “SoWaySkanless” an EP produced by The “So Way Out” producers Poly Boy and Webb. “Ballads Of A Dope Head” EP With Jay Worthy, and the second installment to “No Hooks” Also produced by Shea Wooten. So stay tuned and keep it Skanless… DALEON.

Has it been a smooth road?
It’s never a smooth road, especially as an independent artist. But I keep pushing and go blow for blow and make sure I stay in the mix.

So, as you know, we’re impressed with ErThangSkanless – tell our readers more, for example, what you’re most proud of as a company and what sets you apart from others.
ErThangSkanless started off as a Rap Line, which turned into a slogan, which then turned into a brand. I am proud to say that now it’s a TEAM consisting of a group of artists/designers/editors/creators stapled in the city and in the music game… We even have a NINJA.

Let’s touch on your thoughts about our city – what do you like the most and the least?
I’ve been all over the world but it no place like home… You get the best of both worlds, you can literally find beauty in the ugliest places/situations. We tend to hate it, but we love it. 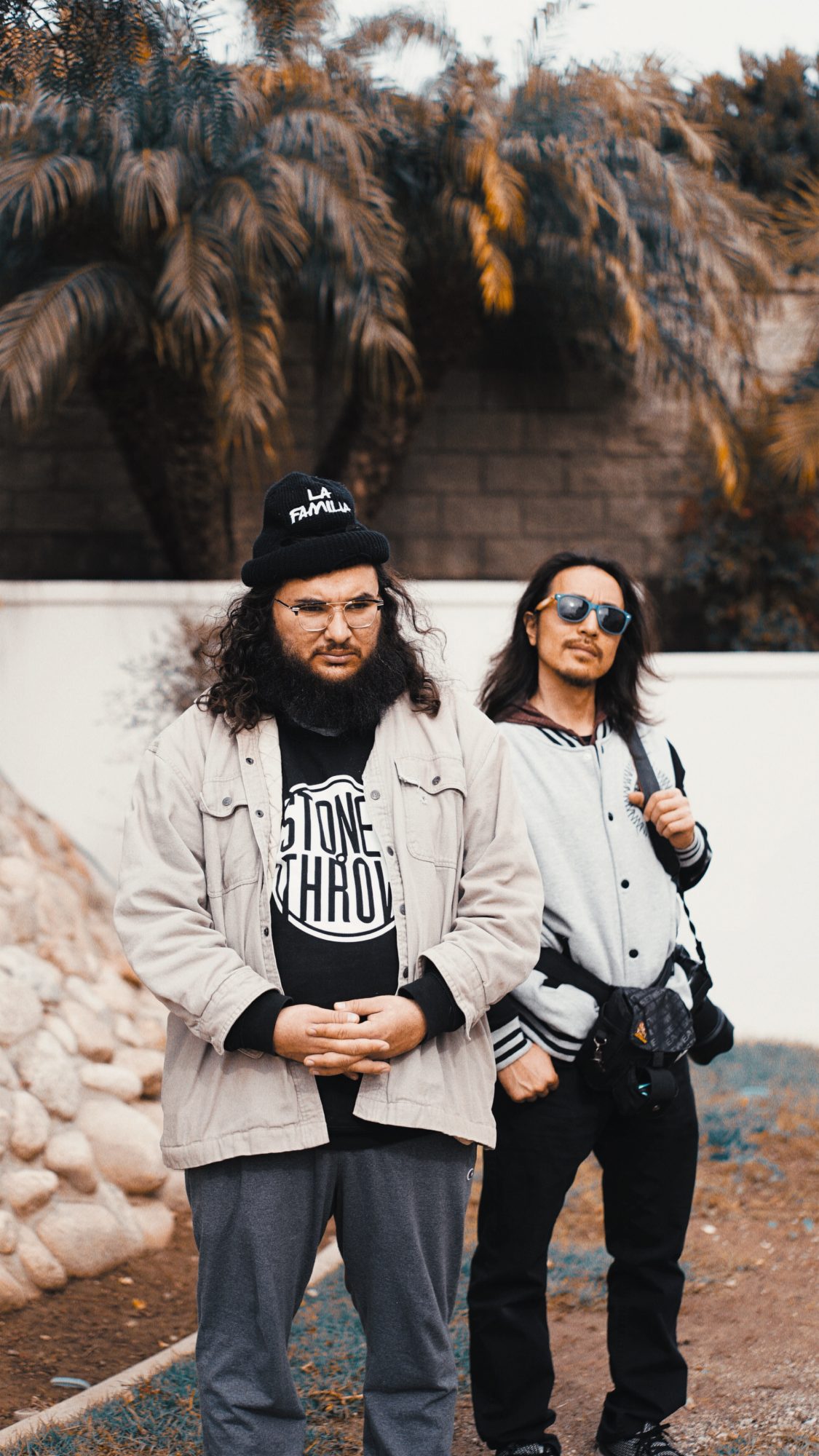 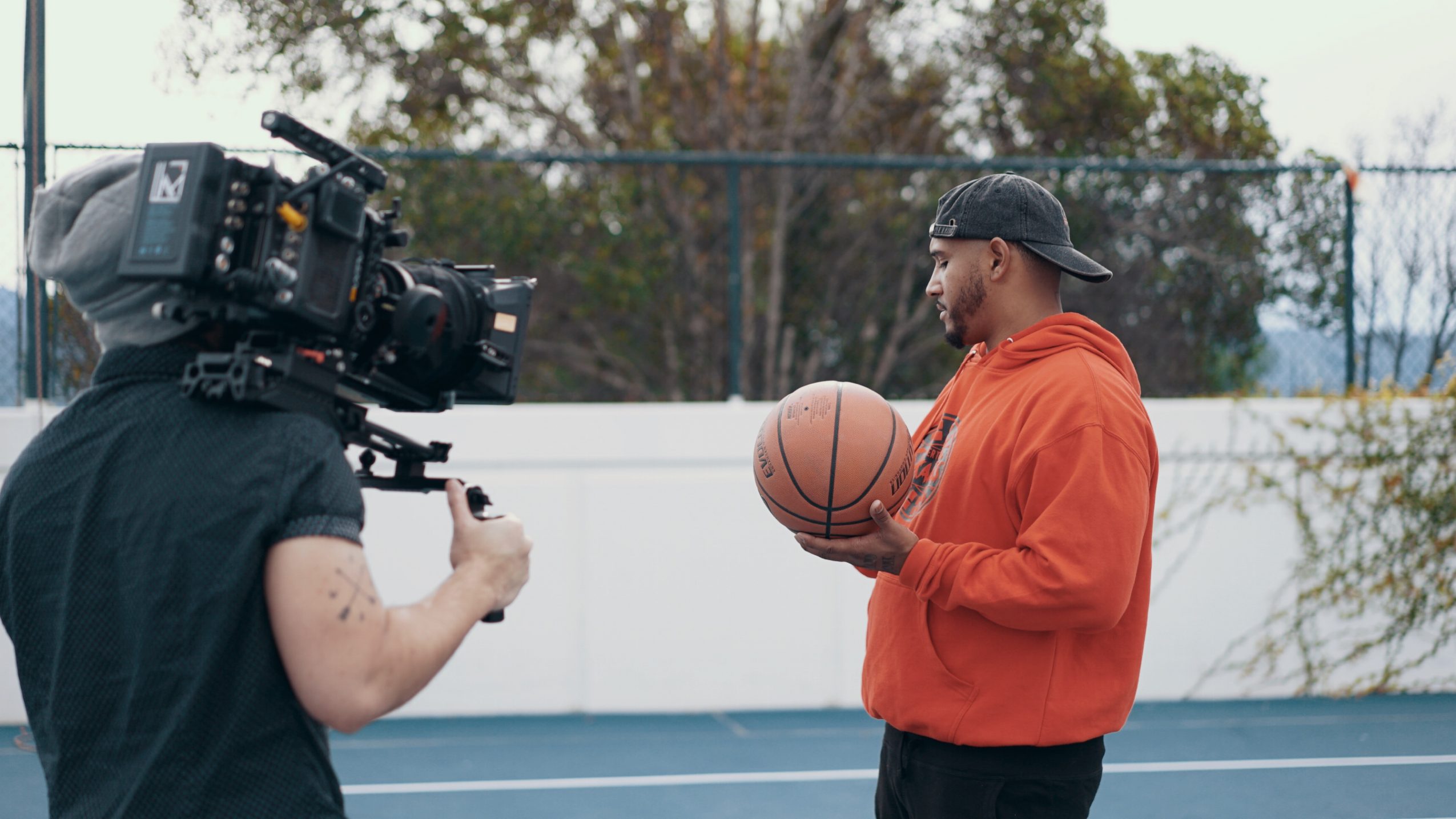 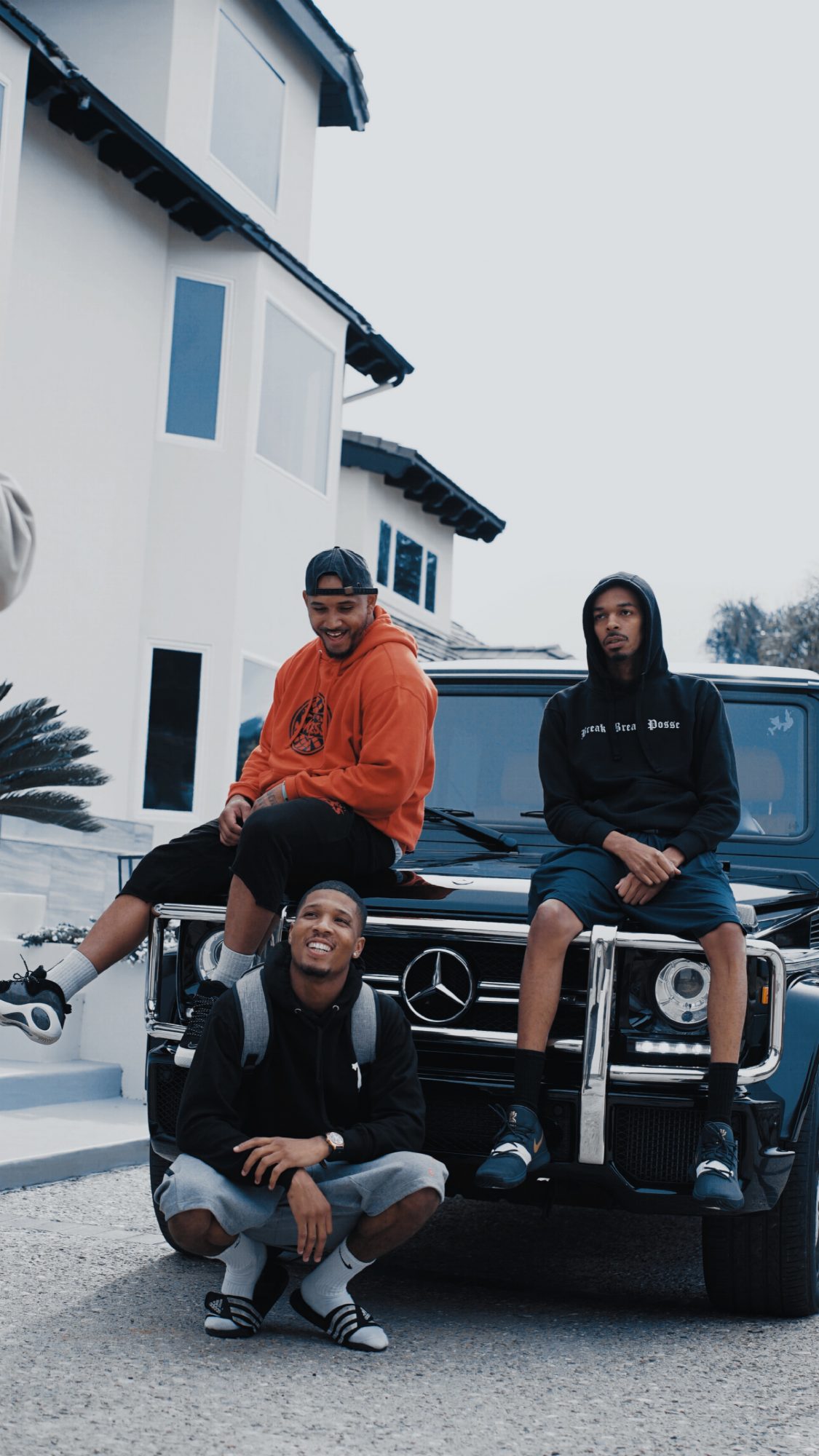 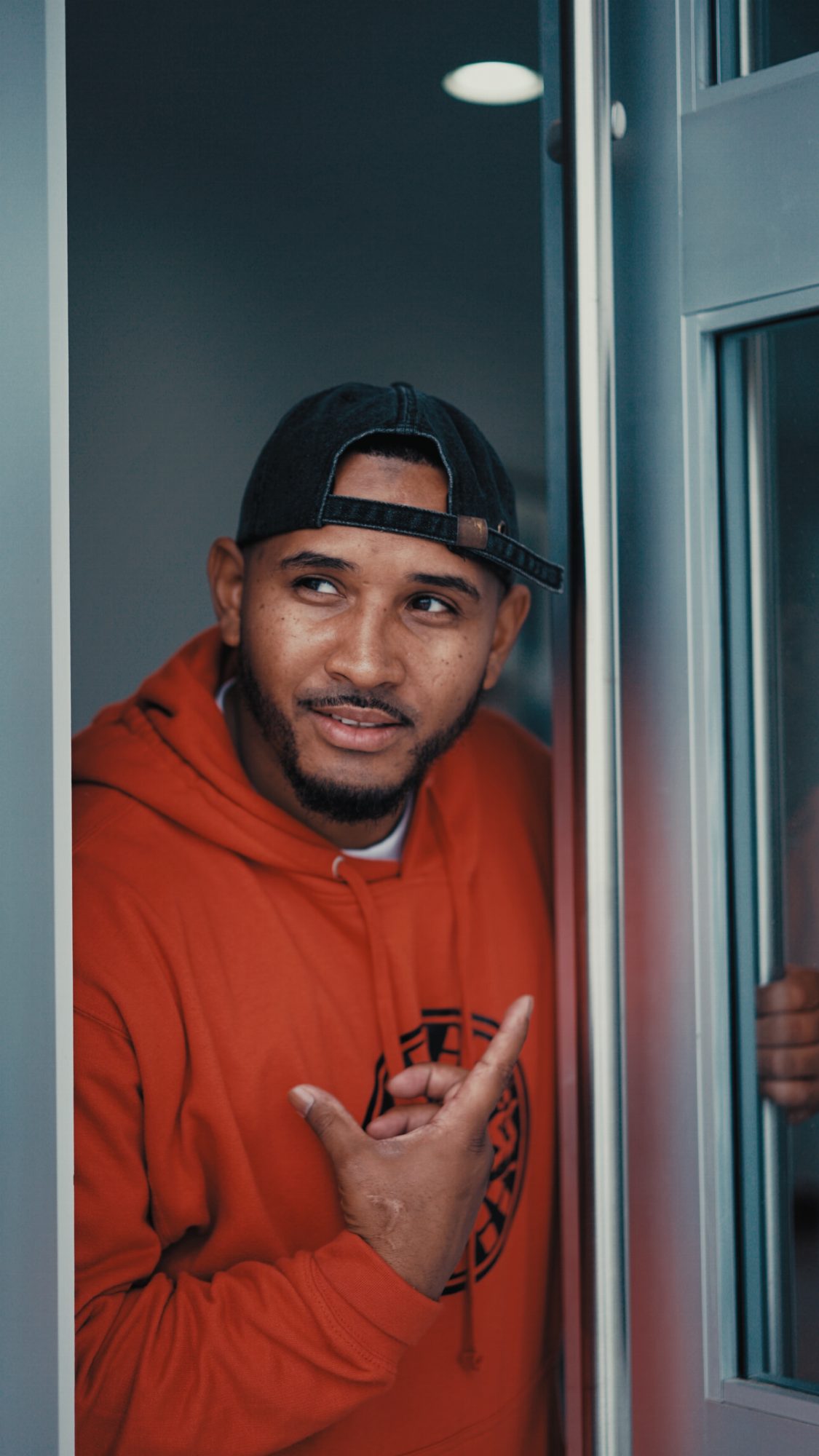