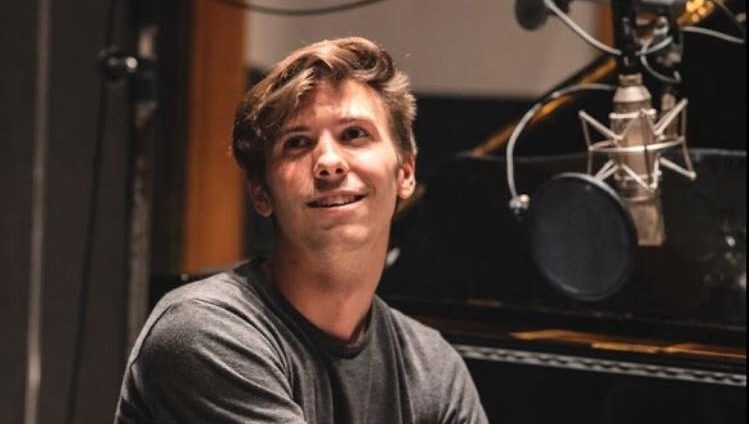 Today we’d like to introduce you to Will Saulsky.

Will, please share your story with us. How did you get to where you are today?
I’ve been engaged in music for as long as I can remember. Both of parents had worked in music and they raised me and my older brother, James, on a healthy combination of classic rock, jazz, classical and folk. We always had access to our dad’s piano, but when our parents bought us a guitar and drumset, our love for music really blossomed. Like most aspiring musicians, my brother and I decided to try to record our amateur rock covers. The concept of recording fascinated me, but I was even more enamored with the freedom and self-sufficiency of modern music production that DAWs provided. Our basement in New Jersey became my first little makeshift studio.

This newfound affinity for creation coincided with the heyday of Limewire, so I was constantly being exposed to new music, usually compressed into abysmally low quality. My tastes expanded to encompass pop, rnb, neosoul, metal, prog rock, hip hop, and a whole host of electronic music genres, which in particular captured my imagination with its seemingly limitless possibilities and lack of constraints. During high school, James and I decided that the electronic music we’d started to making needed an alias to release under; we randomly selected the name “Synchronice” from the title of a stock garageband presets and took to Soundcloud just as the platform was starting to gain steam.

Throughout the second half of high school, I played percussion in the school band, played keyboard in marching band and pit orchestra, played drums in a hardcore band, and developed my production and engineering skills, recording and mixing my own project as well as other local groups and rappers. As senior year drew to a close, part of me really yearned to skip college altogether and go straight to being a touring DJ, following in the footsteps of artists I idolized like Porter Robinson and Madeon. However, while Synchronice had experienced some unexpected success with some remixes and support from some of my favorite producers, the momentum, direction and infrastructure simply wasn’t there yet, so I enrolled in Monmouth University to study music business.

By the end of college I was really honing in on what I wanted to achieve and was starting to truly feel confident in my skills as a producer, engineer, writer and instrumentalist. I had spent almost all the time that I wasn’t in class jamming and recording with my friends for hours on end, expanded my tastes even further, and focused on the technical aspects of music production and engineering with renewed vigor. I had made several trips to LA and came to really appreciate the collaborative spirit of doing sessions. I had spent so much time in college playing and practicing but comparatively little writing, so the experience of entering a room and hashing out two or three songs in a single afternoon was a revelation to me. It was clear to me that upon graduation, I had to move to this city if I wanted to be taken seriously and to have access to network and resources that were requisite for success in this industry.

At the end of March 2019, I took the plunge and relocated to Sherman Oaks, committed to make a name for myself in the unique ecosystem of LA writers, producers and engineers. I started doing sessions in earnest, contributing in whatever capacity that I could while also producing tracks for music libraries to help make ends meet. The respective arenas of library music and engineering stood in stark contrast to the casual, self-indulgent artistry and jamming that I had become so accustomed to. Whether you’re in a session with an artist or trying to hammer out ten cues for synch opportunities, decisiveness and professionalism are paramount. There’s simply no time to deliberate over minutia and second guess yourself when your creativity and skills are in service of someone else who is paying you money in good faith that you are both competent and punctual.

Music being my only source of income, I lit the fire beneath my own feet and let that be my impetus for growth and maturity. The sheer volume of work that I’ve done over the past year and a half, in addition to having to meet or exceed a certain bar of quality, pushed me to progress faster than I ever have. From taking opportunity after opportunity, I’ve started to cultivate a network of people who trust me to do a good job at what I do.

Has it been a smooth road?
I think most people who are self-employed in any capacity but particularly in a creative field can attest to the emotional rollercoaster this lifestyle inevitably forces you on. I’ve been fortunate to have friends and strangers who were willing to take a chance on me and help me get work, though there are always good days and bad ones.

Can you give our readers some background on your music?
My business is multifaceted but obviously all centered around music. I record, mix, master, and produce for clients, be it individuals or corporations, while at the same time continuing to develop my own artist project as Synchronice molds to my every growing vision.

I think in today’s era of internet learning, there’s a big risk of becoming a jack of all trades but a master of none in some vague pursuit of becoming a 21st renaissance man. I’ve tried my best to narrow down what I want to pursue but to also not shy away from the multitude of skills I bring to the table.

Being an able pianist has been a tremendous asset and I’ve been surprised by how often that has helped me stand out as a producer. I also feel that being well versed in many genres due to my background has proved to be really useful.

Let’s touch on your thoughts about our city – what do you like the most and least?
It can’t be overstated how much of a hotbed for creatives Los Angeles is. Even though I grew up an hour away from New York City, there’s no comparison to how much opportunity there is out there.

I don’t think I’ll ever get used to how spread out LA is and a part of me will always miss the efficiency of the NYC subway. Oh, and the pizza’s better of course. 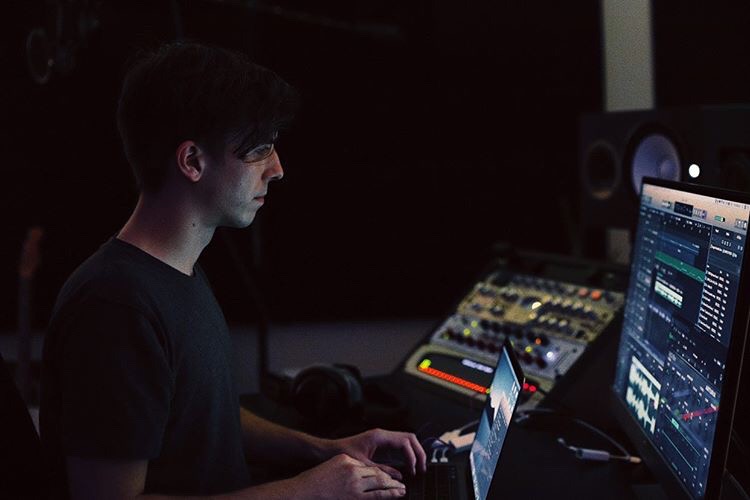 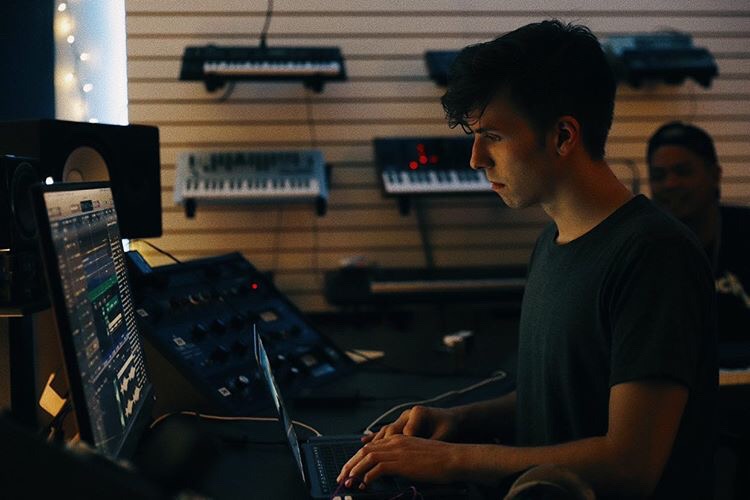