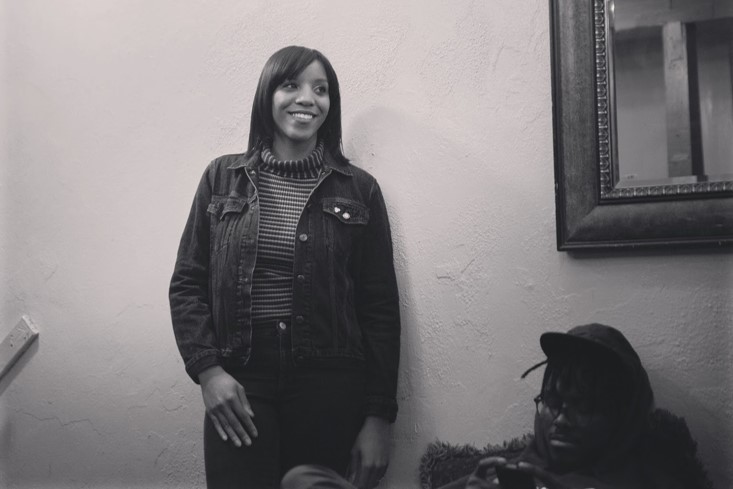 Today we’d like to introduce you to Symone Baptiste.

Symone, let’s start with your story. We’d love to hear how you got started and how the journey has been so far.
I’m a writer, producer, and comedy booker. I moved to LA from Philadelphia back in 2013 with just two weeks notice, the amount of time I was given by the NBC Page Program to make the transition. That one phone call changed my life forever, and since that fateful day, I’ve made LA my home. I’m continuously finding opportunities in my profession and within the LA comedy community to really make my mark.

Moving across the country wasn’t the easiest transition. I often found myself isolated and searching for my people. At the time, my boyfriend (now husband) suggested that we check out some comedy shows. We really didn’t know anyone, so this became a routine thing we would do to just feel like a part of our community. My favorite show was Comedy Night at Best Fish Taco in Los Feliz. It was such a great entry point into the world of alt-comedy and was the spark that led me on an epic journey in booking and producing live comedy shows.

Currently, I produce a local favorite comedy show called SAUCE. It’s a great show held in the back room of Desano Pizza Bakery every Friday night with hosts Barbara Gray, Brodie Reed, Jeff Wattenhofer, and Erin Lampart. I’m grateful for the experience of producing a weekly show – it’s extremely challenging to put on a show every week, but I couldn’t think of a better place to really hone in on my live producing skills. I’ve been booking this show for three years and have found my voice in constructing inclusive lineups by doing away with the norm of having a “diversity” spot. All my spots are diversity spots because I want to put a mirror up to the best parts of the alt-comedy community and show them to our city at large. In addition to SAUCE, I’m also the producer of The New Negroes live show – this is a brilliant show that Baron Vaughn and Open Mike Eagle created. I’m so happy to be a part of their vision because it has afforded me the opportunity to book all-black lineups; supporting a culture that came long before me, but a torch that I would like to carry forward.

Some people may think of me as a gatekeeper, but I assure you, it’s much more nuanced than that. I see my role in the comedy scene as a tastemaker who’s main objective is making sure a wide array of voices are heard, unbiased and unapologetic. I also applaud my producing peers who have also made this their mission. It’s kind of a renaissance of alt-comedy, because representation matters on stage and behind-the-scenes.

Has it been a smooth road?
Showing up is a big challenge for me. Sometimes all it takes is showing up, week after week, month after month, year after year. Admittedly, I’m an introvert. I deal with social anxiety that makes meeting new people sometimes difficult. Engaging in this community has really given me a reason to get out and has forced me into opening myself up to my peers. I also deal with imposter syndrome – outside of comedy booking, I’ve reached milestones in my professional life as a writer/producer, and I sometimes think, why me? Why do I get to do what I love to do? I’m constantly working towards something greater, but my greatest flaw is that I never seem to take a moment to enjoy my accomplishments as they come.

So, as you know, we’re impressed with Sauce Comedy Show – tell our readers more, for example, what you’re most proud of and what sets you apart from others.
SAUCE Comedy Show is an absolute gem. People far and wide know about this show, and it keeps running because of five dedicated people decide to show up every week for virtually no money. We’re one of the only shows in LA that throws a couple of bucks at the comedians on our show, which comes from donations. Every Friday, we put on the best damn free show in town, and it has afforded us years of laughter and unforgettable memories. Fans of SAUCE know that our shows are unpredictable, ridiculous, and sometimes absurd, but that’s why we love it.

I’m proud of what the show has become. The lineups are my playground and I truly aim to surprise and delight our show-goers. I want everyone who attends to feel like this show is for them, so I strive to make lineups that speak to a wide range of experiences. We’re in the heart of East Hollywood, virtually nothing in walking distance, but where there’s a will, a parking lot, and pizza, there’s a way!

Let’s touch on your thoughts about our city – what do you like the most and least?
I love LA because there’s always something new to discover. I’m constantly meeting new people who are amazingly talented and I’m mystified by the amount of go-getters this city truly has to offer.

On the other hand, it’s easy to have extreme FOMO in a city that’s always going – so much that I often forget how important it is to practice self-care. Sometimes I like to curl up on the couch and watch trash TV – will it help me progress my career? I don’t know, but hopefully, my encyclopedic knowledge of 90 Day Fiancé will eventually pay off. 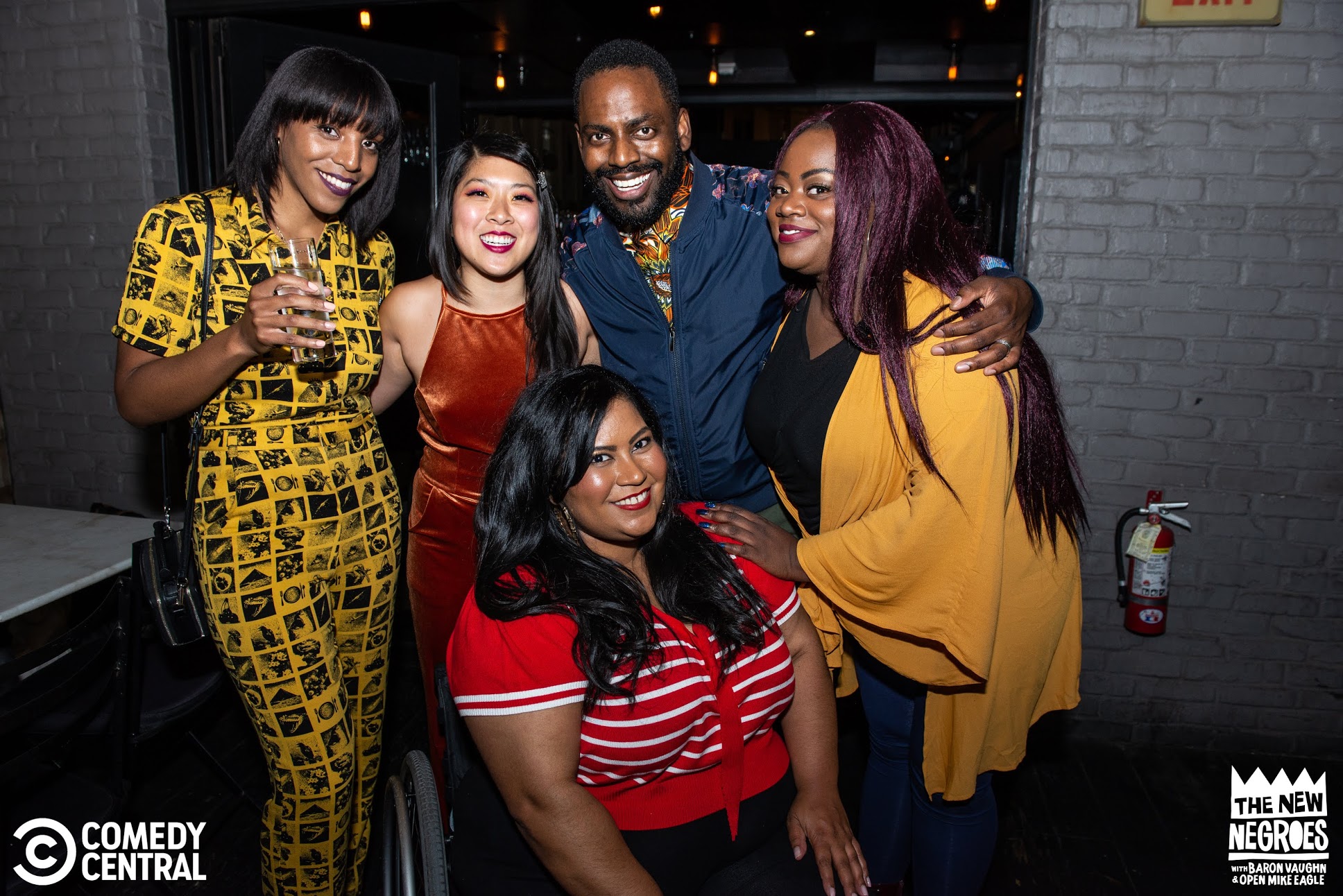 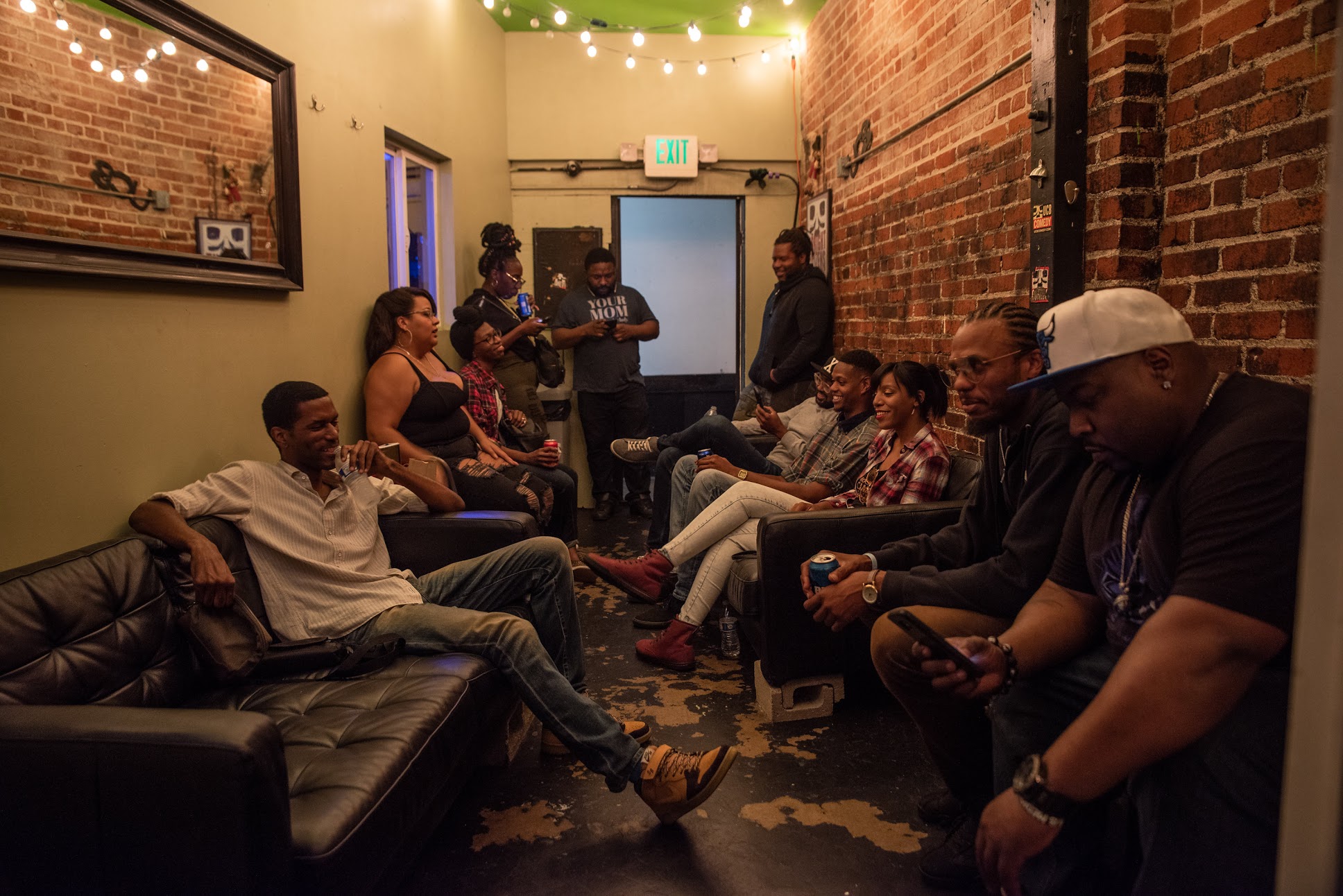 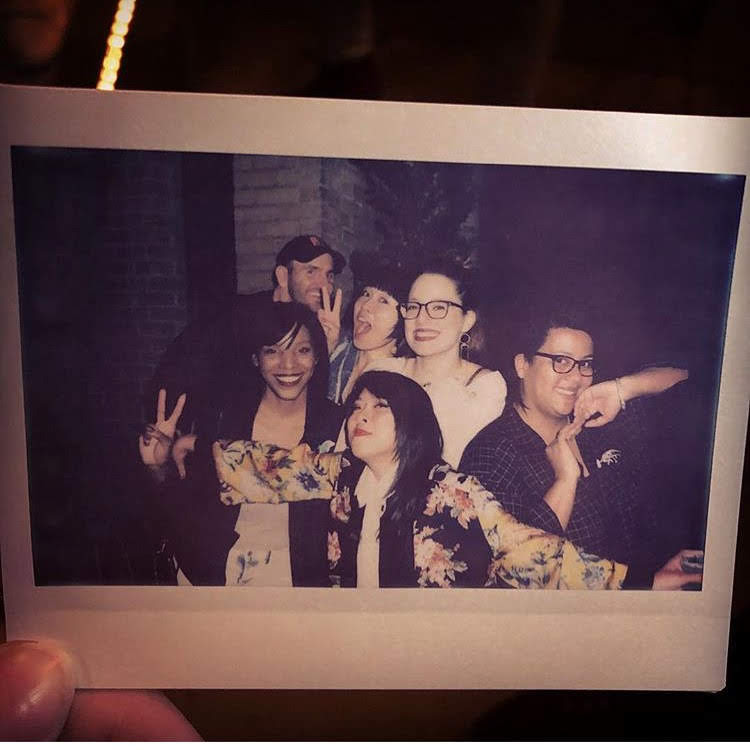 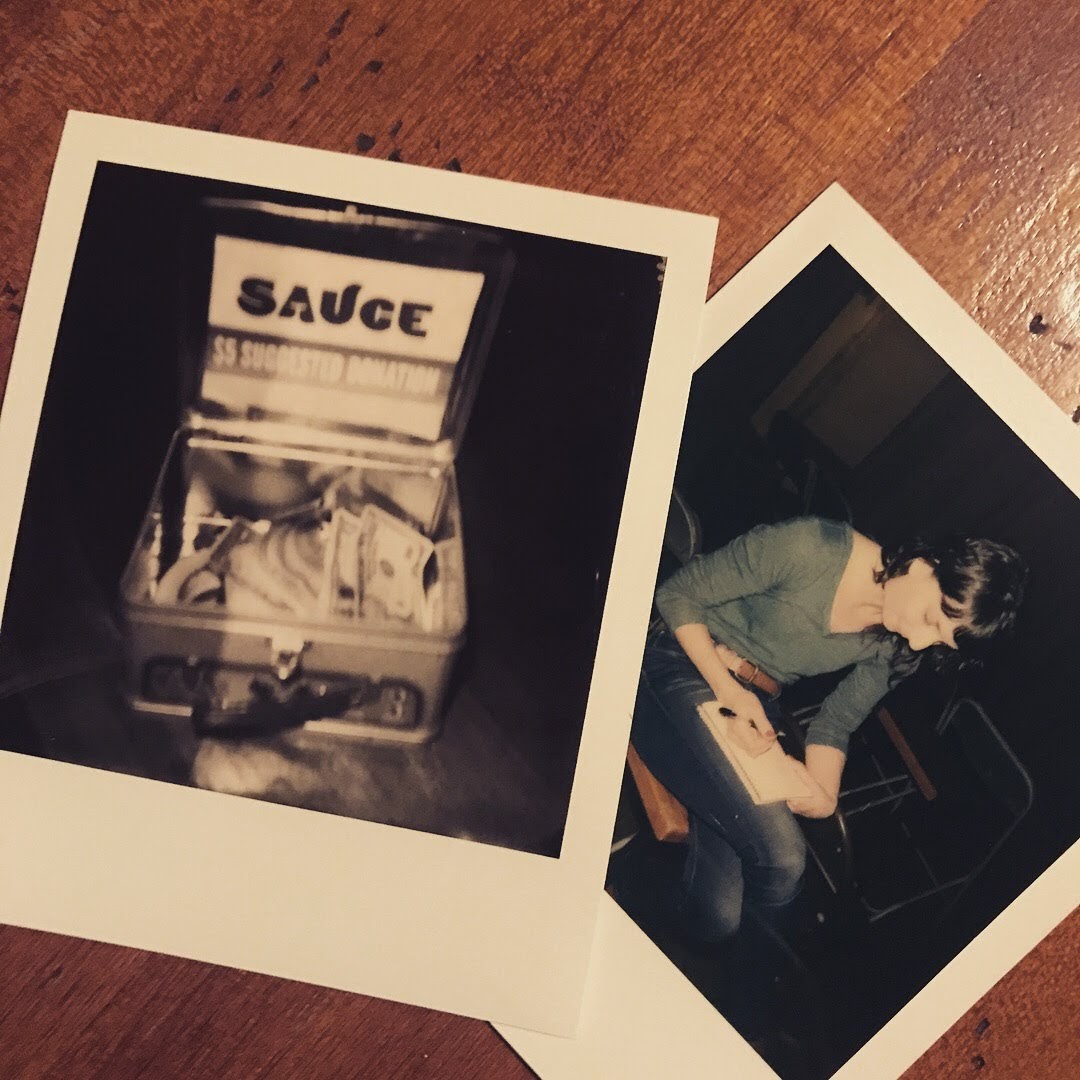 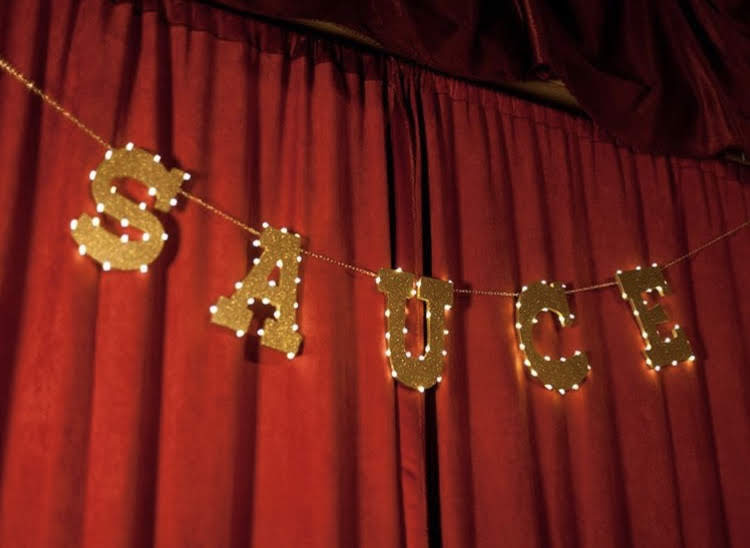