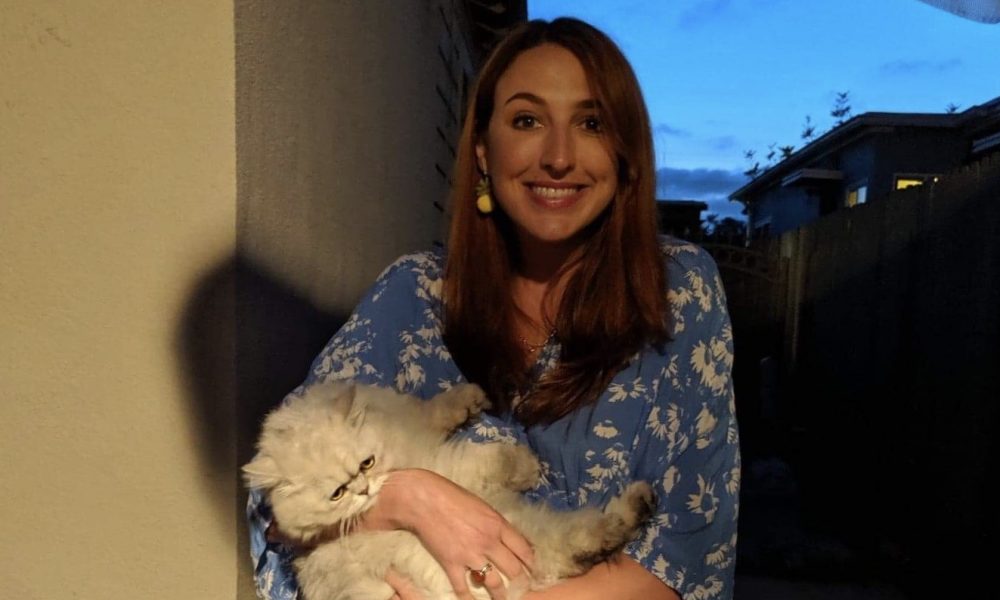 Today we’d like to introduce you to Sydney Sharp.

Thanks for sharing your story with us Sydney. So, let’s start at the beginning and we can move on from there.
I grew up in Dallas, TX and moved to Los Angeles in 2008 to attend USC and pursue a major in fine art. I was fortunate enough to start my animation career with a dream internship on Spongebob Squarepants during my last semester in college that helped launch a career as a storyboard artist in TV animation. A focus on video art in school gave me an interest in video, and I now also moonlight as a VJ under the name PixelPet. I also rehab orphaned opossums!

Has it been a smooth road?
It has definitely not been a smooth road! If I may rewind back to my earliest days as a budding artist, I can tell you that the only subject I really thrived in was art, (specifically comics and cartooning – I at one point had a secret underground comic lampooning one of my least favorite teachers getting passed around.) Like a lot of young creatives, I received and internalized messaging that it was impossible to craft a future in any creative field. I thankfully made friends at school who expanded my world and encouraged me to follow my dreams. I was rejected by USC’s animation program and compromised with a major in fine art with a focus in drawing and video, hoping it would be at least tangentially related to animation (it was not). I was fortunate to secure a design job on Fairly OddParents after my internship, but after that it was a pretty rocky road that almost had me giving up – I was wholly unprepared for the grueling job search that happens after every season-long animation gig, and was rejected by show after show. I eventually had to take a job as an art assistant/dog sitter/house painter with a nutty toy designer who lived an hour away from me before clawing my way back into animation years later.

Please tell us more about your art.
I’m a storyboard artist in TV animation! That means I’m the one taking the script or outline and turning it into the shots, acting, and visual gags you end up seeing after it gets animated – Sometimes I get to write dialog as well! I like to think my strengths as a story artist lie primarily in my sense of humor. Every now and then a gag pops into my head that makes me laugh like an idiot, and when it’s good enough to make other people laugh, it’s the most rewarding feeling in the world.

Let’s touch on your thoughts about our city – what do you like the most and least?
My favorite part of living in LA is hands down the diversity and variety that spans every aspect of this city. The fact that I can be sitting on a chairlift at Mountain High and see the ocean blows my mind. Then when I get home, I can have a catfish po’boy for dinner and baklava for dessert.

The hardest part of living in LA for me is definitely how crowded it is – it’s hard to get alone time. I used to find peaceful moments being the only person driving around the silent streets of Dallas on warm nights, and that’s almost impossible to replicate here. 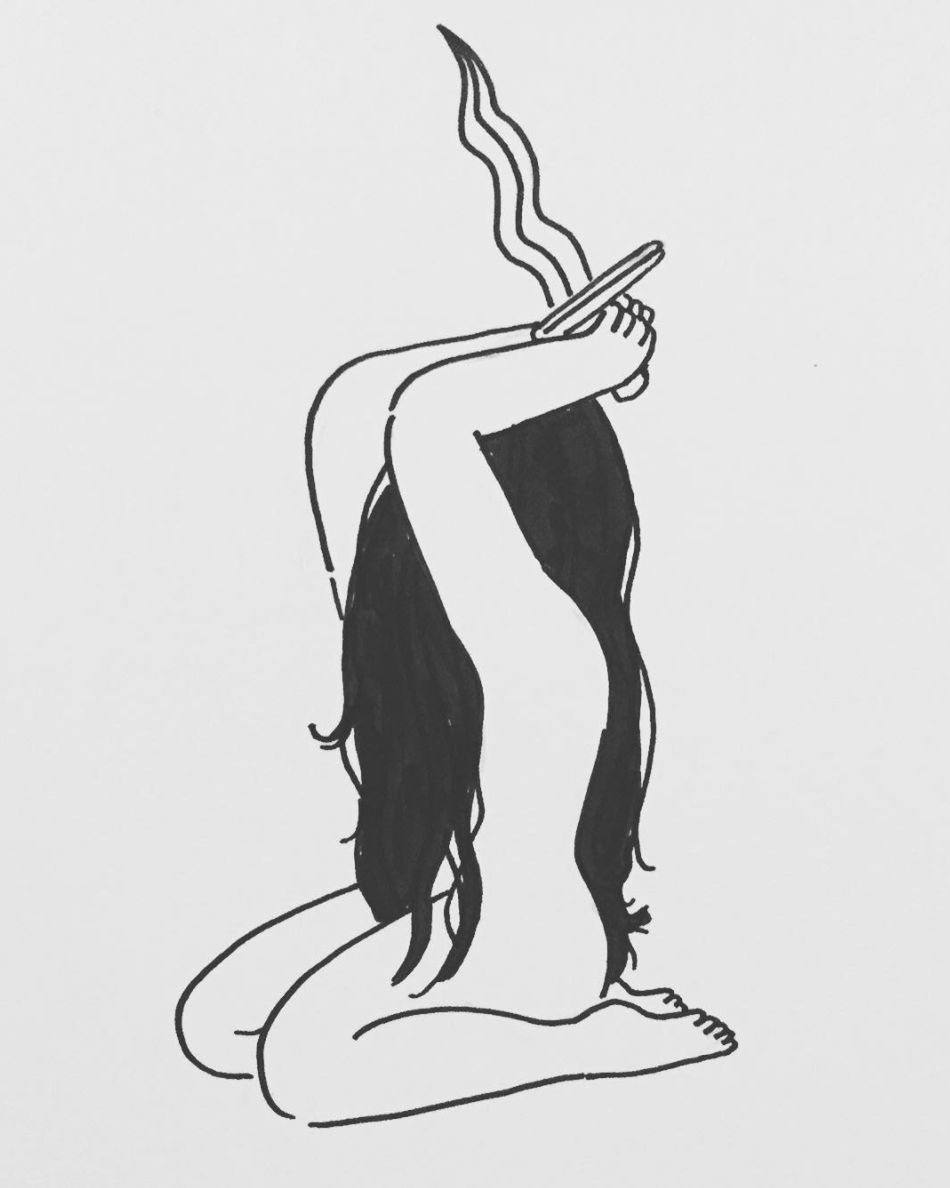 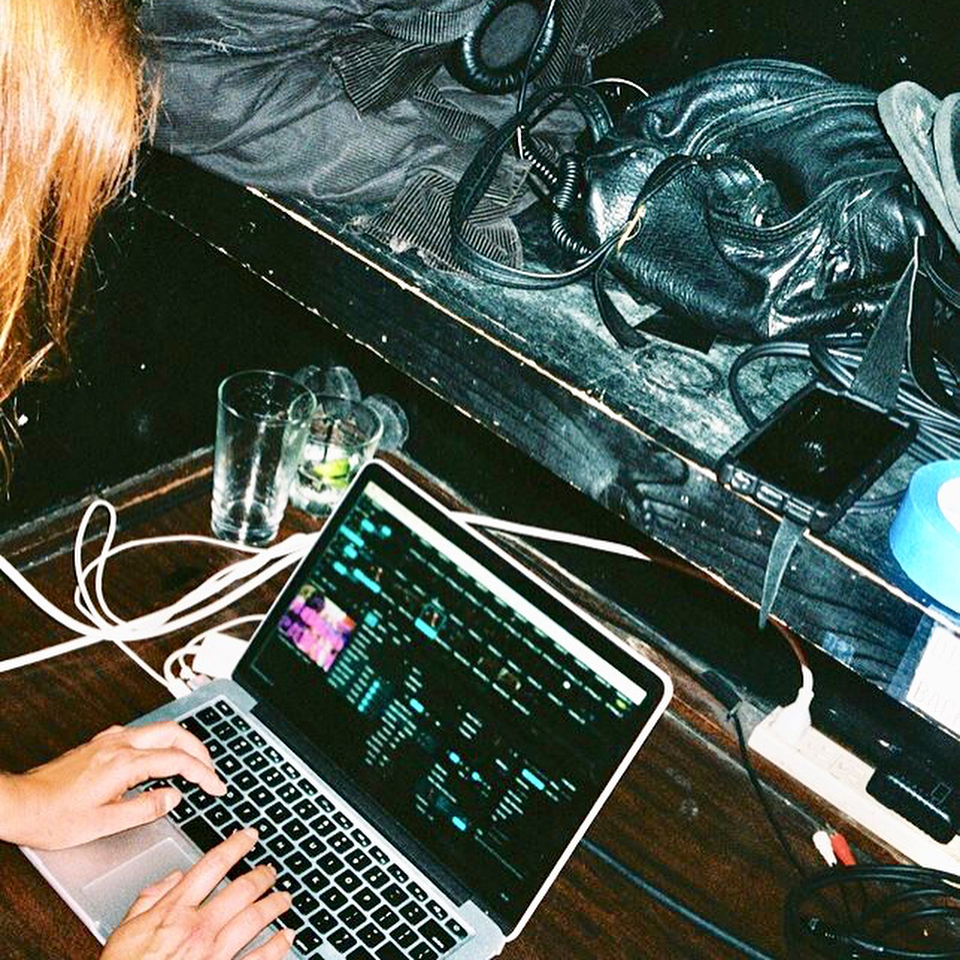 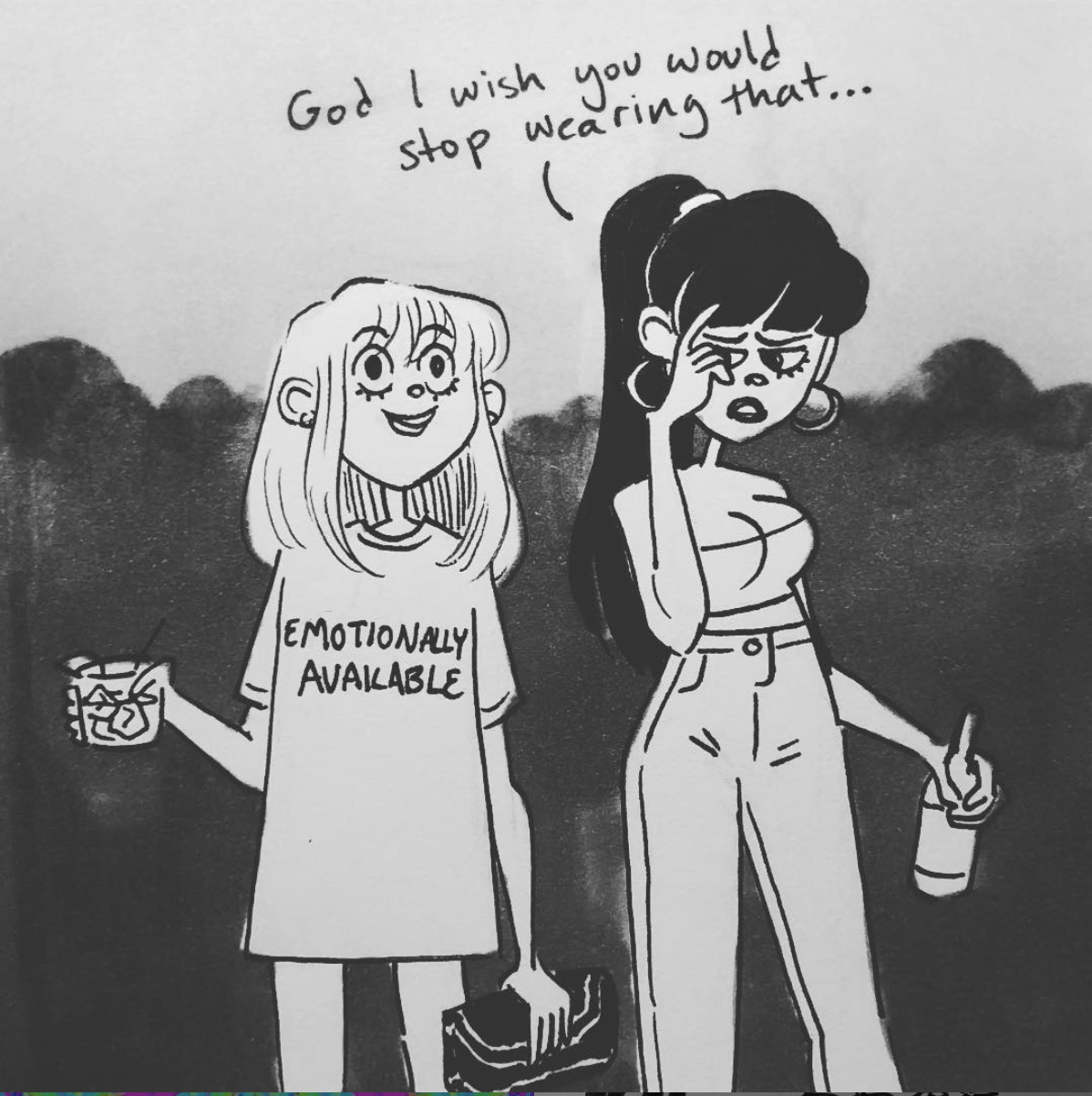