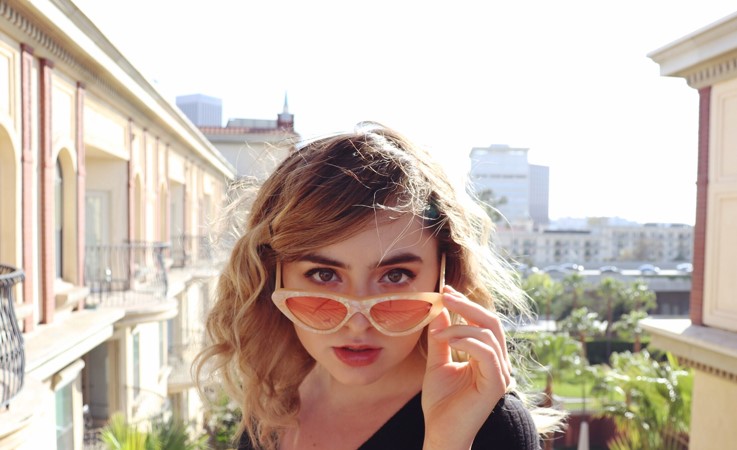 Today we’d like to introduce you to Sydney Bell.

So, before we jump into specific questions about the business, why don’t you give us some details about you and your story.
Once upon a time, I was born in the faraway land of Memphis, Tennessee. “Small” is a perfect way to describe it…but not me. I have large expression, volume, and dreams that just don’t fit in little red barns. (Though I do love visiting!) I was “discovered” at the ripe age of seven in a traveling fair (of all places). An opportunity sweeter than the cotton candy that was in my hands. I recall a faceless voice to my lovely mother, “Have you ever thought about having your child on the Disney Channel?” While turning around…my life literally took a turn.

Taking classes and chances ranging from acting to singing to even modeling. Watching my friends play in the grass while I played on a stage. So many things changing for one thing…but it was a “big” thing. And “big” things are worth it. Theater was my go-to for a long time before eventually returning to those silver screen dreams. It was having friends, it was being silly, and it was spectacular training that was “fun.” That was over a decade ago now…yet I still feel the same way. I know a lot of people don’t believe in true love, but for me…that is.

For the longest time, I was a, “Where’s Waldo?” of sorts. Traveling to New York, Texas, Georgia, New Orleans, etc. No matter where I was going, I was always where my heart (…and my mom) was taking me. Sure some were for jobs or classes, but all of it was for memories. Truly, if I could live anywhere, it’d be right here, right now and right then, right where it was. Now, after the many years of asking, “When can we move to Hollywood?”…I’m here!

Overall, has it been relatively smooth? If not, what were some of the struggles along the way?
Isn’t rocky road always better than vanilla?

The road was winding. Every person in the entertainment industry is too creative to fit in one label. That’s why we’re in it…to explore! So we don’t do the same thing every day. (Many people do find joy in that though and that’s awesome too!) I went from acting to singing to dancing to poetry to voiceover to screenwriting to songwriting to composition…and that’s just the beginning. I don’t know what’s next, but I can’t wait to fall in love with more “and’s.” Let’s add as many of those as we can to our lives.

Honestly, I don’t think it does bring me stress. I think life brings that. People have it and deal with it in different ways. The entertainment industry is an addictive stress reliever that is rare enough to not only affect its consumers but its producers as well. That’s why everyone loves it and I enjoy being a part of it. Life is the most important contradiction; feeling so infinitely alive while continuously fleeting. As an actor, time becomes aqueous when you get to live so many times…and die only to be reborn. A desk job could never replace that to me personally.

Please tell us about Sydney Bell.
Voiceover is my most plentiful fruit at the moment! I had never thought about being in animation. Now, like anyone that asks me about it, I too have no idea how you break into it. My agency signed me for acting and ended up asking if I could sign on to that too. I had no idea what I was doing, but I did it anyway. Now, I’m able to make a living off those bookings (with companies like Dreamworks and Cartoon Network) and say, “No way, I’m on a cartoon!” (No one has any idea either since it’s not my face! So, it’s a true Hannah Montana feeling.)

On-Camera Acting is the main goal. I take multiple weekly lessons. A fun tip: If you’re a member of the Screen Actor’s Guild or if you search “movie theater events Los Angeles” online, can get you into celebrity Q and A’s after film screenings. These are a great tool for learning. It also reminds you that it can happen to anyone. (I was even on six episodes of American Horror Story which is one of my favorite shows! I never even thought that was possible.) Even making it to LA, is a giant step in the right direction. All the best resources are here. If you utilize its magic, you can have some too.

Songwriting is something new to me, but getting an instrument under my belt has really deepened and widened my musicality. So, I do recommend that and to always write what you would say if you had the guts to say it.

One last point, there’s a big difference between choosing to do something and having something choose you. Maybe that doesn’t happen to everyone, but I feel like everything I do has chosen me. No one is capable of doing everything they ever wanted, but doing what you need to do. The things that bring you the most abundant joy is the whole point to me. Everyone’s contribution is necessary and has a place. Once you find it, you live instead of breathe.

If you had to go back in time and start over, would you have done anything differently?
Nothing. As I said, my road is winding…lucky for me, I love road trips. 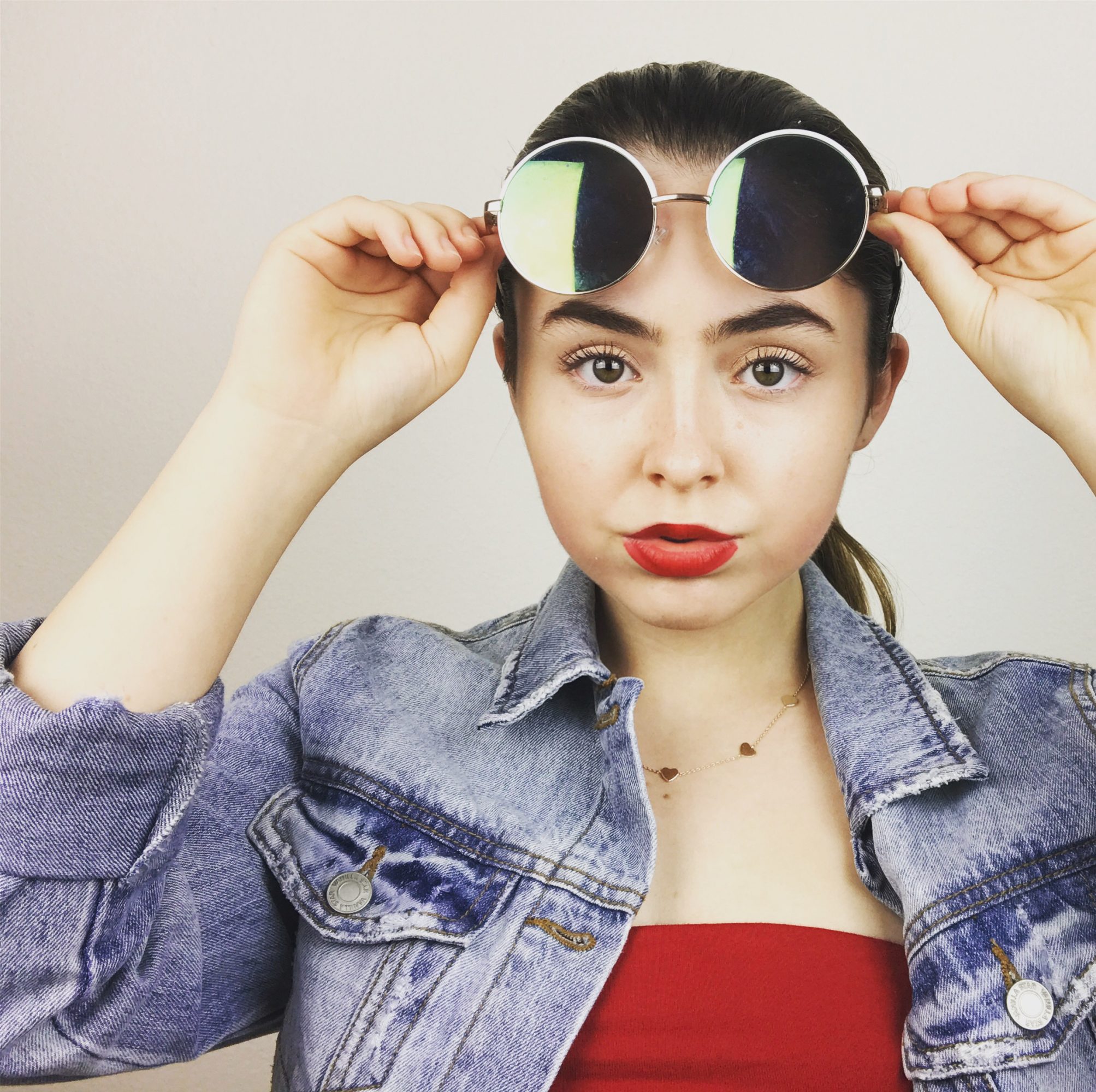 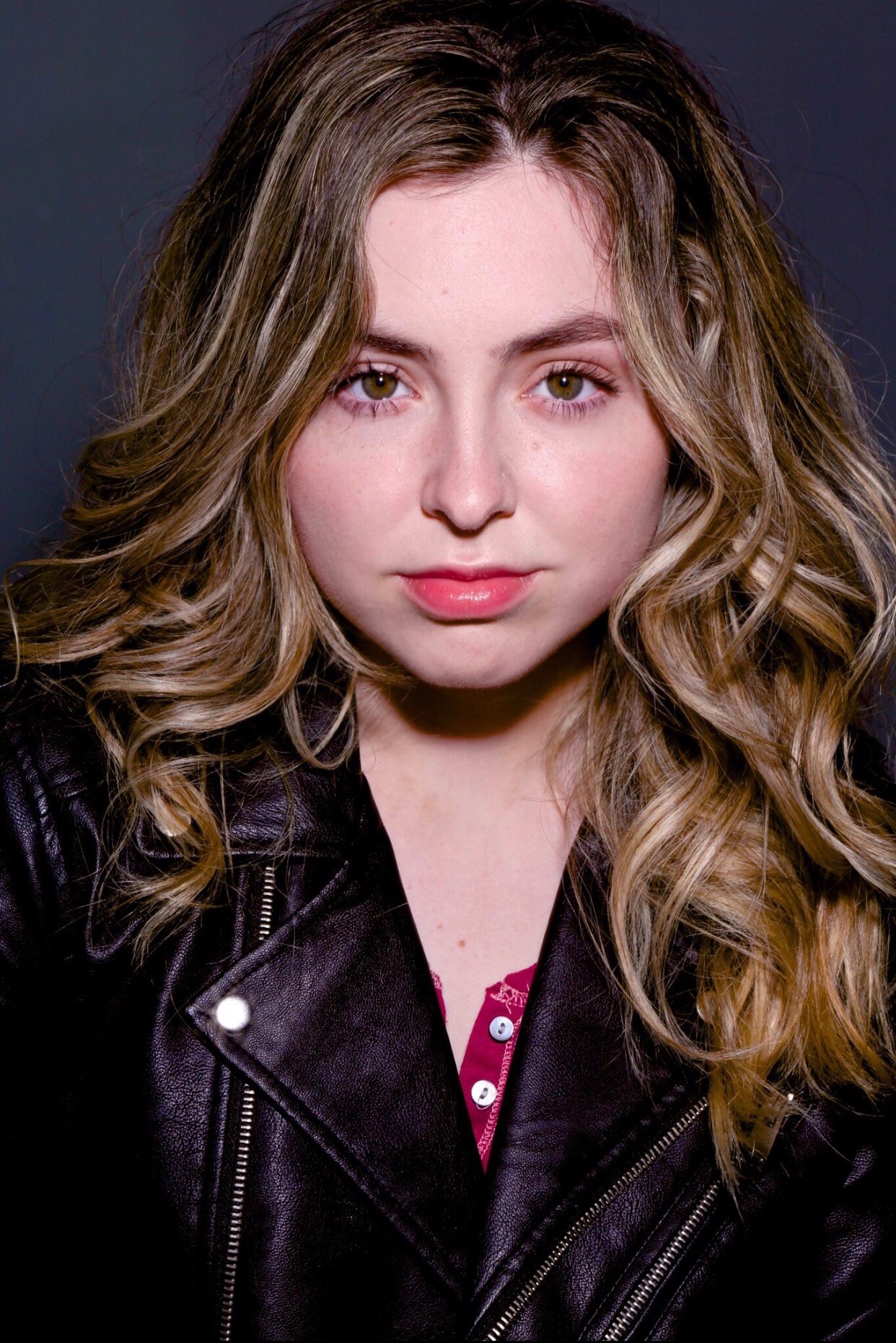 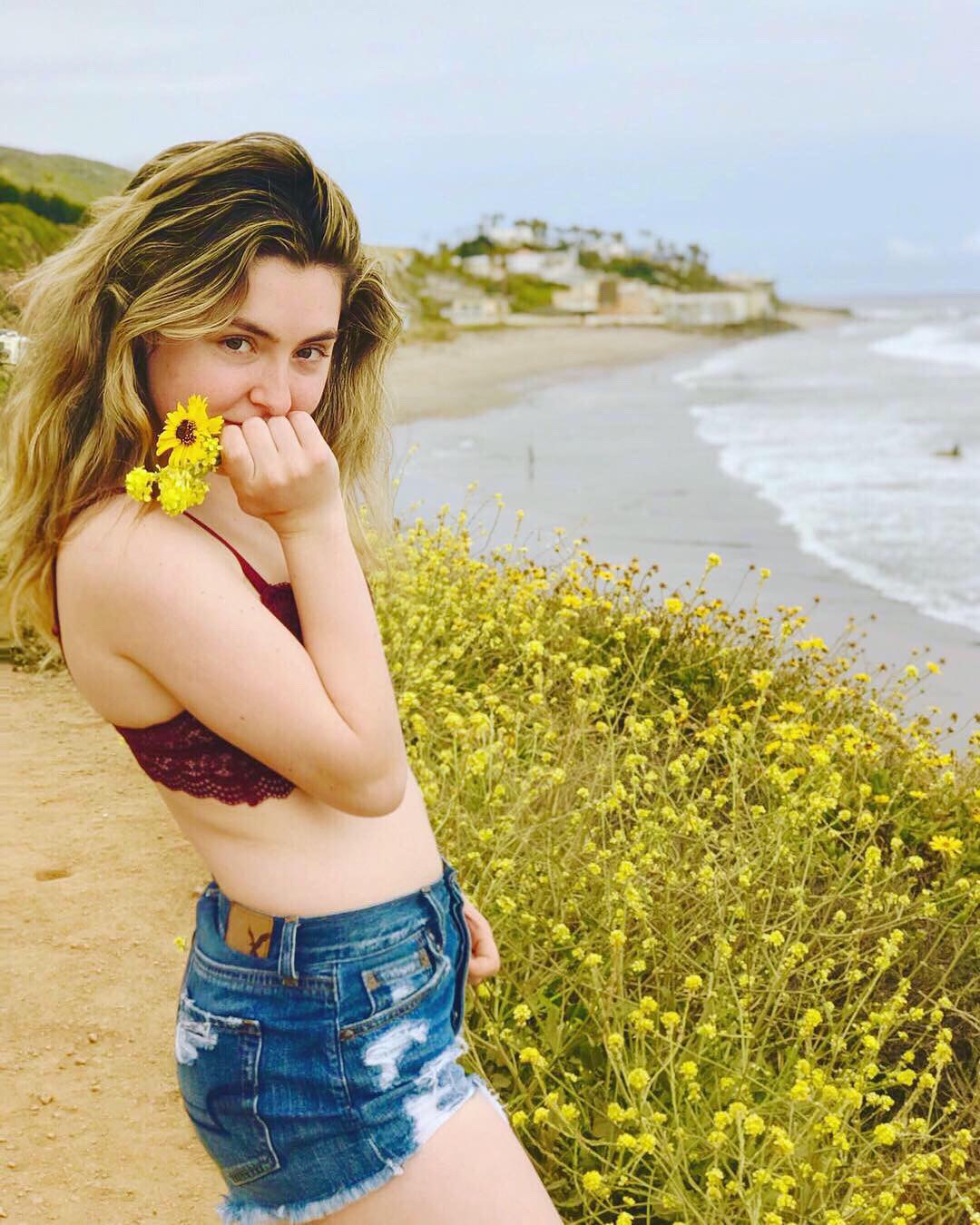 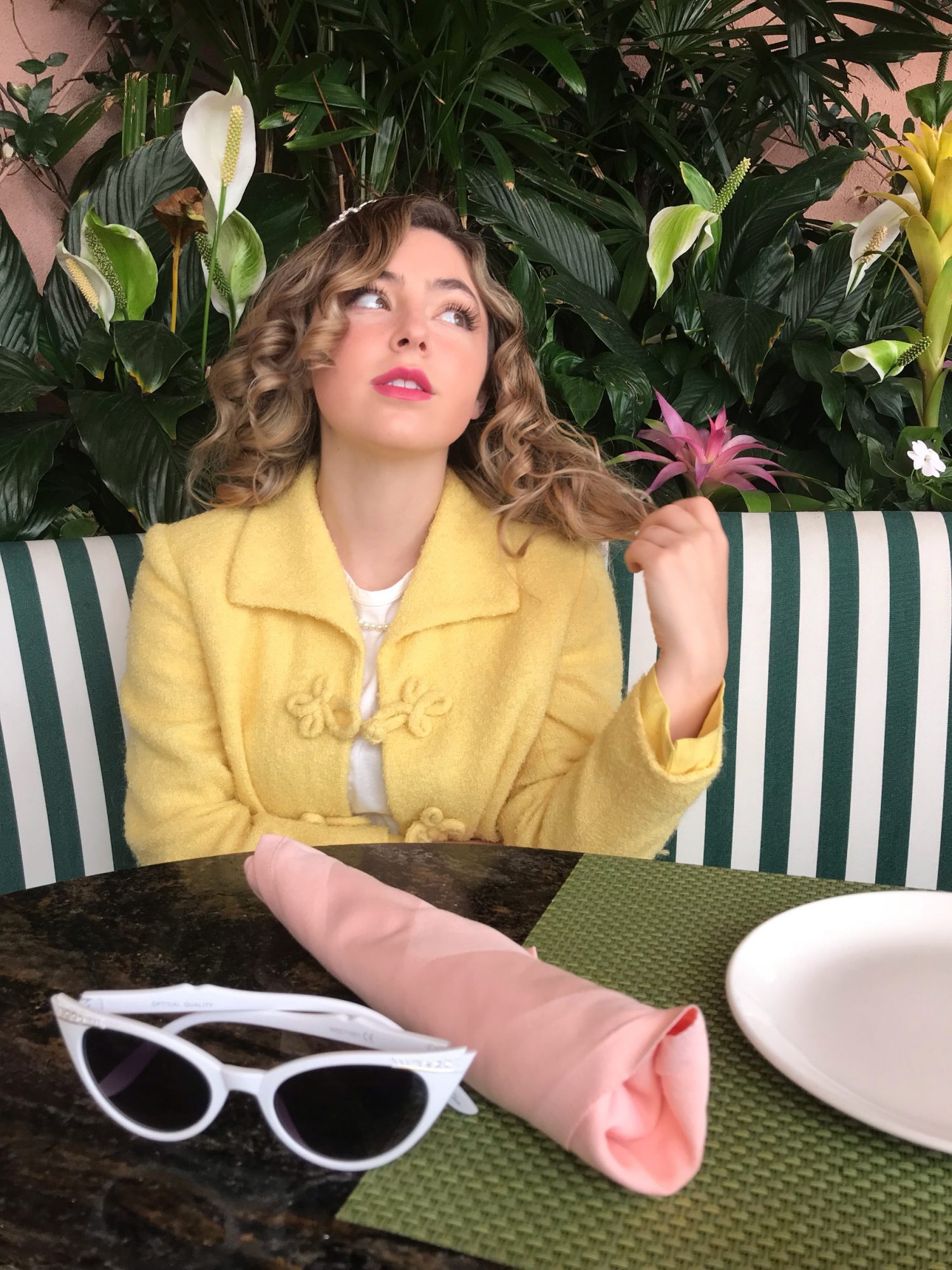 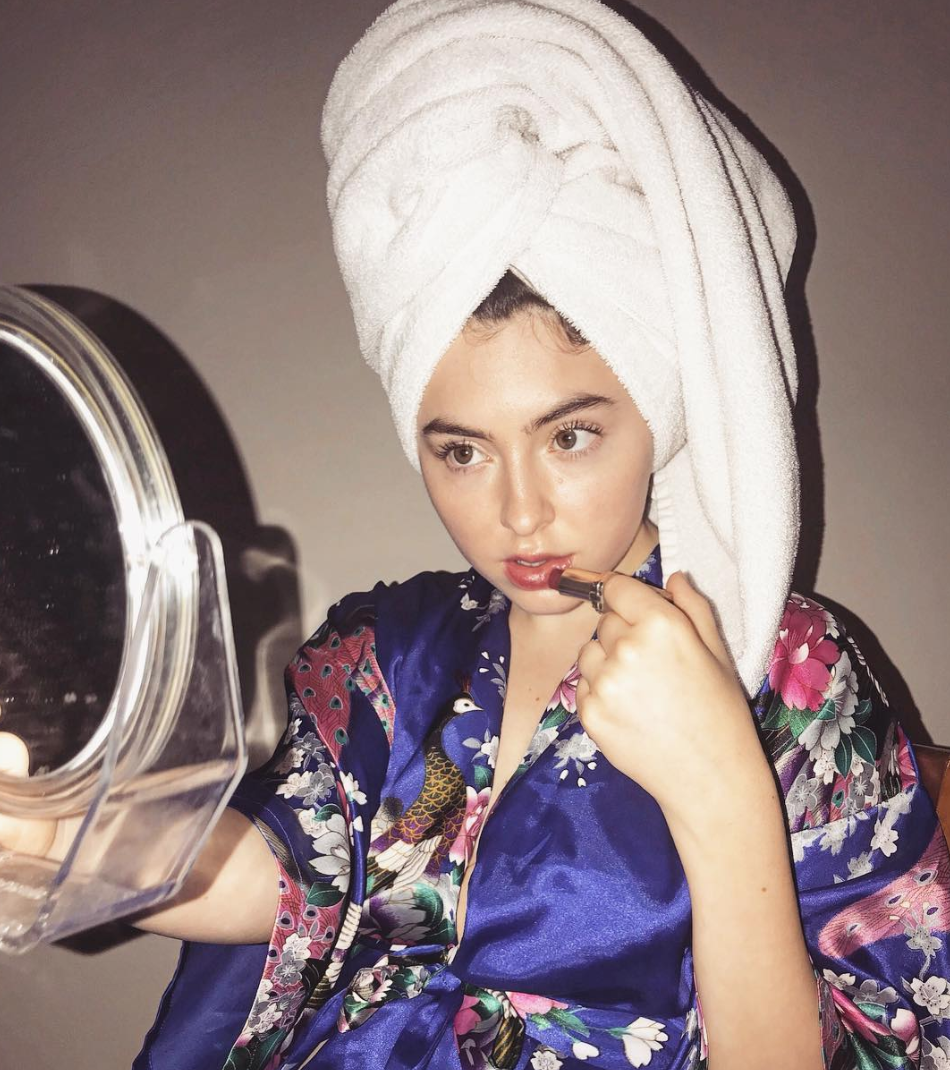