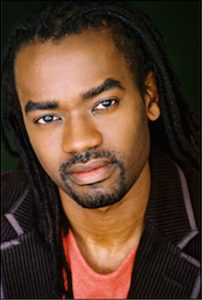 S’von, can you briefly walk us through your story – how you started and how you got to where you are today.
I was raised in the city of St. Louis, MO. I began my musical education and journey there by playing in church and studying piano at the St. Louis Conservatory of Music (CASA). After high school, I attended Jackson State University in Jackson, MS. I graduated with a degree in piano performance and also a degree in vocal music education.

After graduation, I felt a bit burnt out with the educational system because I carried full loads each semester. So, I decided to take a contract with Norwegian Cruise lines as a featured entertainer. After about six or seven months, I got the itch to move to Los Angeles, CA to pursue a music career. The first year or so was a complete struggle. (lol) It took a while for me to get in the mix. The entertainment industry can be a bit cliquish and there was and still is a lot to learn. But, sometimes you have to jump right in. Long story short…after knocking on a lot of doors and meeting a lot of people, I got a chance a shot/opportunity to do a series of radio dates as a keyboardist, accompanying an artist out of Canada. That mini-tour introduced me to some influential people and gave me an opportunity to go on tour with Kelly Clarkson. At that point, once I was in…I was determined to stay in the mix, no matter what. I’ve been touring ever since, with some really cool and great recording artists. I have been really fortunate in that way.

Overall, has it been relatively smooth? If not, what were some of the struggles along the way?
It is by no means easy to traverse the ways of the entertainment business as a full-time career. I always say that if you stay persistent enough, you will get an opportunity. So, that part isn’t as daunting…just keep at it. However, making a career out of it over an extended period of time is the challenge for most. It’s a combination of talent, networking, flexibility, personality, and knowledge of the music business. Most of the time, everyone just focuses on one or two of the previously mentioned traits. Not focusing on all of those things simultaneously will dramatically shorten your career and make you not love the one thing that got you involved in the first place. I’ve seen it happen over and over again. You have to always set up the next situation, while you are working on your current situation.

Can you give our readers some background on your music?
I am a musician (keyboardist) and producer. I am most known as a touring musician. My first major (arena) tour was with Kelly Clarkson and I am currently on tour with Smokey Robinson. I have performed with several other artists in between, as well. As for music production, I have produced on several independent artists and was music director for a season of a TV show entitled “Saints and Sinners”. And, in my spare time…I do voice over work as well. It somehow all balances out.

What is “success” or “successful” for you?
Success for me is being able to do what you love, on any level while being able to grow and thrive…and pay your bills…on time 🙂 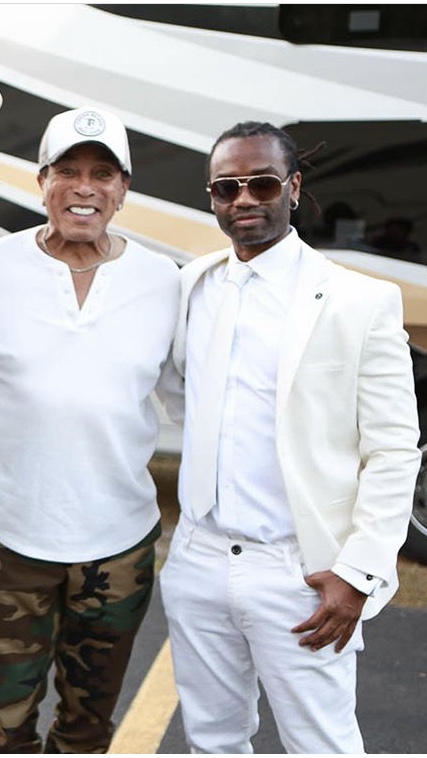 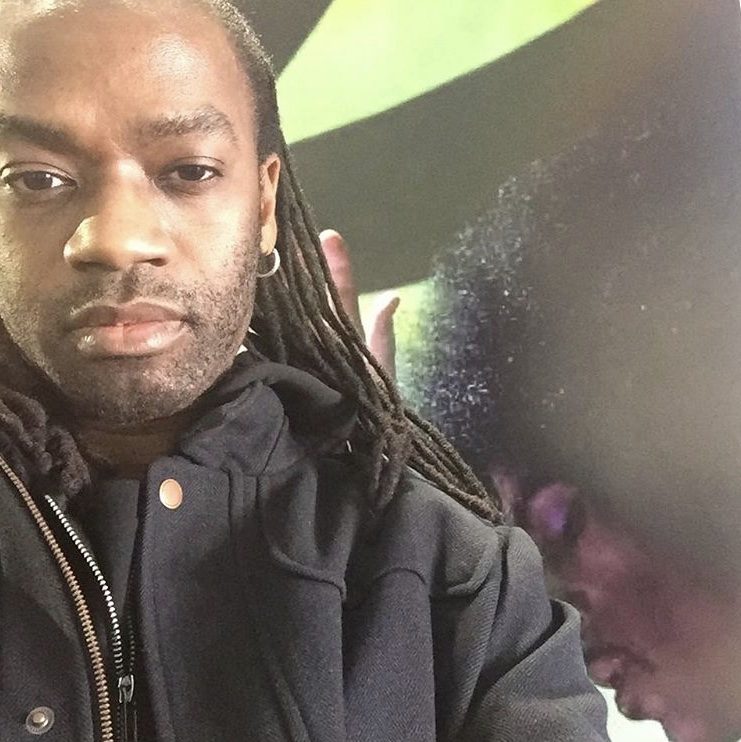 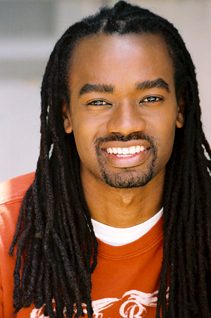 Image Credit:
Smokey Robinson with the white suit pic, and the pic with me in the coat was at Paisley Studios in Minneapolis