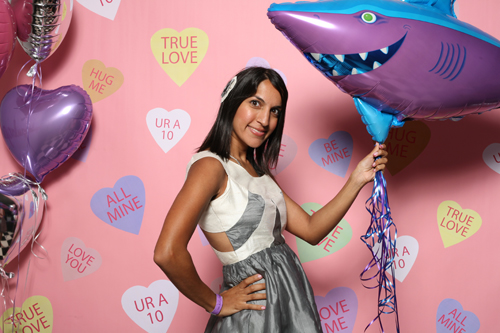 Today we’d like to introduce you to Suzi Yoonessi.

Every artist has a unique story. Can you briefly walk us through yours?
When I was young, my grandmother would tell me Persian fairy tales about mythical lakes, talking cockroaches and deserts that stretched miles beyond my imagination. I would put on a ridiculous, silky nightgown and pretend that I was a princess. Bundled under the covers with my sisters, we were transported from the suburbs of upstate New York to an enchanted castle in Iran. My grandmother’s storytelling inspired me to pursue film so that I could visually capture the magical experience and create stories that inspire kindness, compassion, and love.

My first foray into the arts was playing guitar in Buffalo’s first all-girl band, Bertha Mason, in high school. My Riot Grrrl roots gave me a solid foundation for the DIY thinking required in independent filmmaking. I studied experimental filmmaking in San Francisco with creative mastermind George Kuchar. I lived in a two story garage that my friends and I transformed into a creative studio with red walls, a gold staircase, and a zebra print bathroom. During that time, I’d film a cat soap opera in my free time with my besties, while managing American Rag. I traveled to the east coast working in editorial for *Surface Magazine before attending graduate film school at Columbia University’s School of the Arts. In New York, I received support from the Jerome Foundation and National Geographic’s All Roads Film Project to make my first documentary film, ‘Vern’, which explored death and mortality.

I directed my first feature, the coming of age comedy “Dear Lemon Lima” in 2008. The film explores first love and the meaning of true love. The film follows a group of angel-headed dorks who band together to win their schools snowstorm survivor competition, which is inspired by the World Eskimo Indian Olympics. The film brought me to Los Angeles, where I direct features, branded and episodic, while working out of my dream neighborhood, Larchmont Village.

Over the past decade, I’ve built up my director’s toolbox, while also developing a kickass rolodex of women to collaborate with in front of and behind the camera. Eight years after my first feature, I directed “Unlovable”, which premiered last year at the SXSW film festival, where it won a Special Jury Recognition and it was picked up by Orion Classics. My sophomore film was a microbudget, kickstarted project with a genuine DIY heart (production designed by VoyageLA creative Nino Alicea!) The film’s post schedule was pushed because I was fortunate to work on my first studio film, Warner Brother’s “Daphne and Velma.” The story told super sleuth Daphne and Velma from Scooby Doo’s origins story, and I was able to champion a diverse Daphne Blake – Sarah Jeffery who is a super talent who you can now see on the CW’s Charmed. Daphne and Velma is currently streaming on Hulu, and Unlovable and Dear Lemon Lima are streaming on Amazon.

I hope to continue lobbying for diversity in front of and behind the camera, while telling stories that explore darkness with humor that allows the viewer to delight in exploring their mortality, addictions and insecurities.

Please tell us about your art.
I direct films – feature, episodic and branded – mostly comedic because I find humor in so much of life. I love storytelling and I believe in its power to transcend cultural barriers and stereotypes. Film allows me to use multiple artistic mediums – photography, art, performance and music, to tell a story, while collaborating with brilliant creatives to make work that can have an impact on so many people. My husband recently told me, “you really know how to cover a piece of shit cake in delicious frosting”, which I think is a pretty fair assessment of my body of films. I find light in dark stories. We are faced with a universal pain and struggle. With the rise of social media, it’s hard not to compare yourself to the lives of others when we’re only shining a light on our brightest moments. I love exploring the dark places our mind goes with humor and charm, and believe laughs should stem from relating with characters. I love finding nuance in a story and playing with the audience’s expectations, while working with actors to find an emotional truth.

What do you think is the biggest challenge facing artists today?
Finding the balance between art and work. Directing film is a job, so it’s important to balance the type of content you’re creating so you’re making money, while also staying true to the reason you went into the arts and nourishing your voice as a creative.

How or where can people see your work? How can people support your work?
Most of my films are on VOD and streaming platforms for sale, and my first feature ‘Dear Lemon Lima’ is streaming on Amazon Prime. My second feature ‘Unlovable’ was just in theaters but will be streaming on Amazon Prime in February. My third feature ‘Daphne and Velma’ is streaming on Hulu. I also recently directed two seasons of ‘The Dead Girls Detective Agency” which is an original series on Snapchat, and a really fun, pulpy and paced up ride, and you can check out my branded and short work at www.suziyoonessi.com. 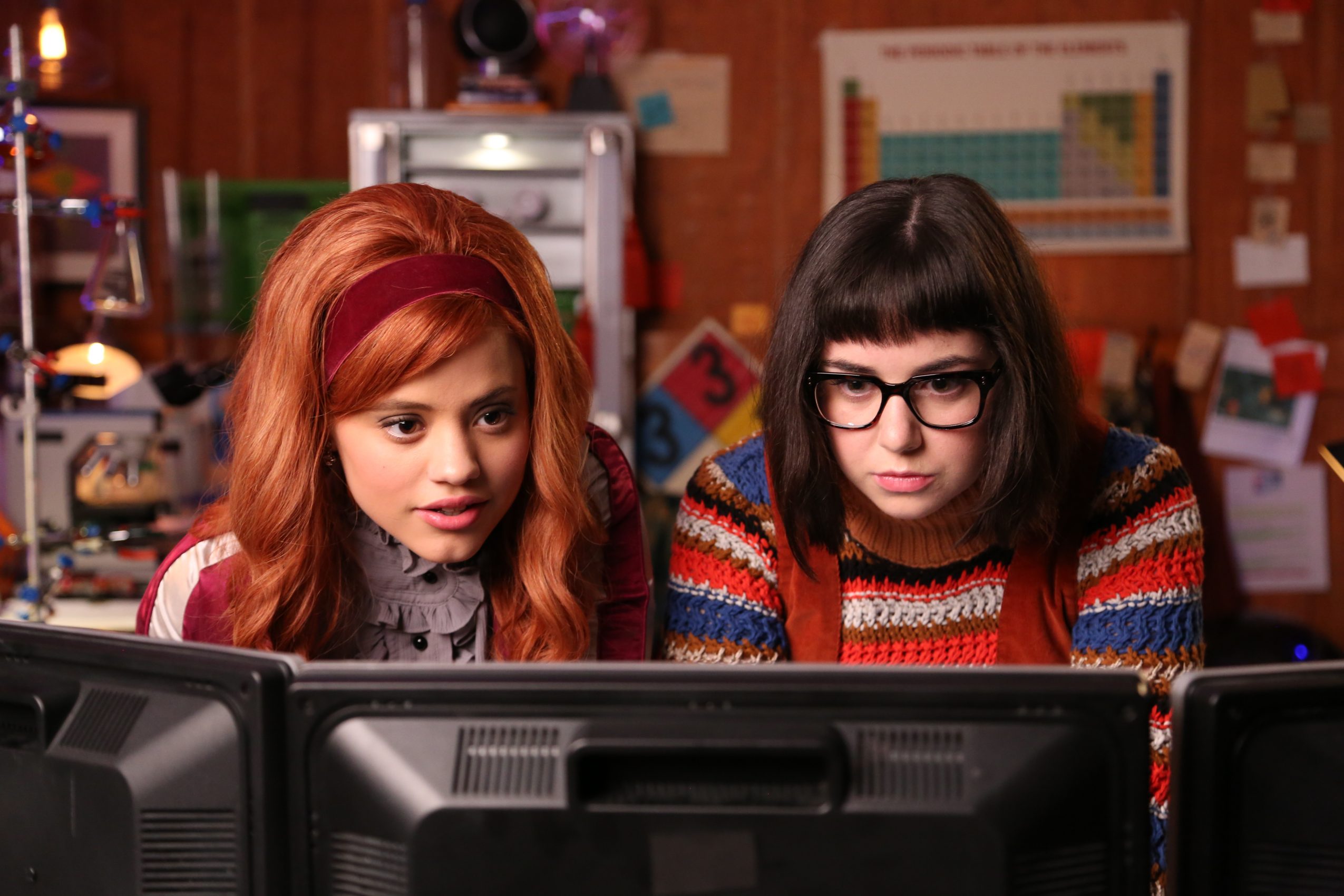 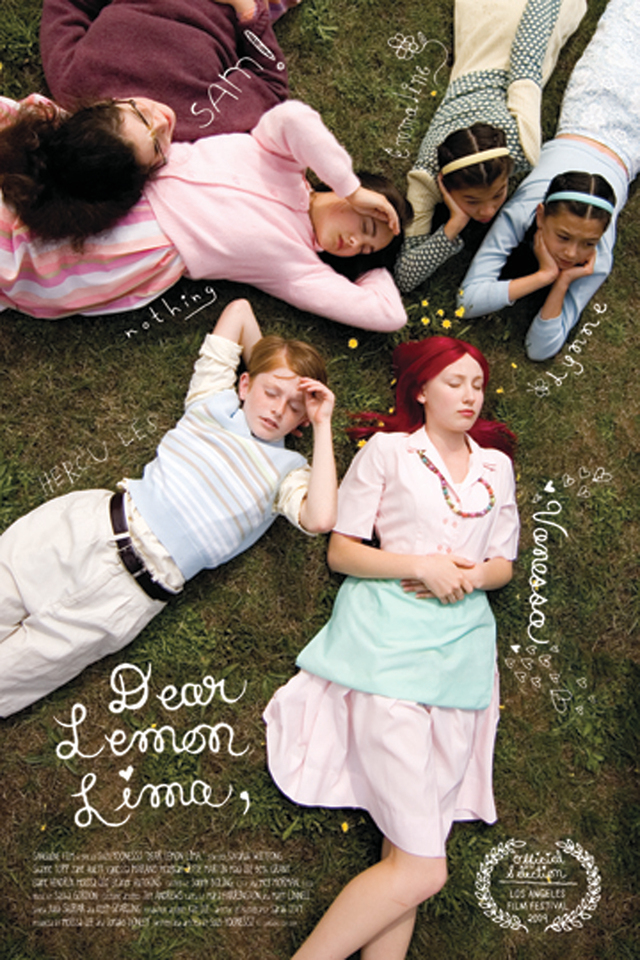 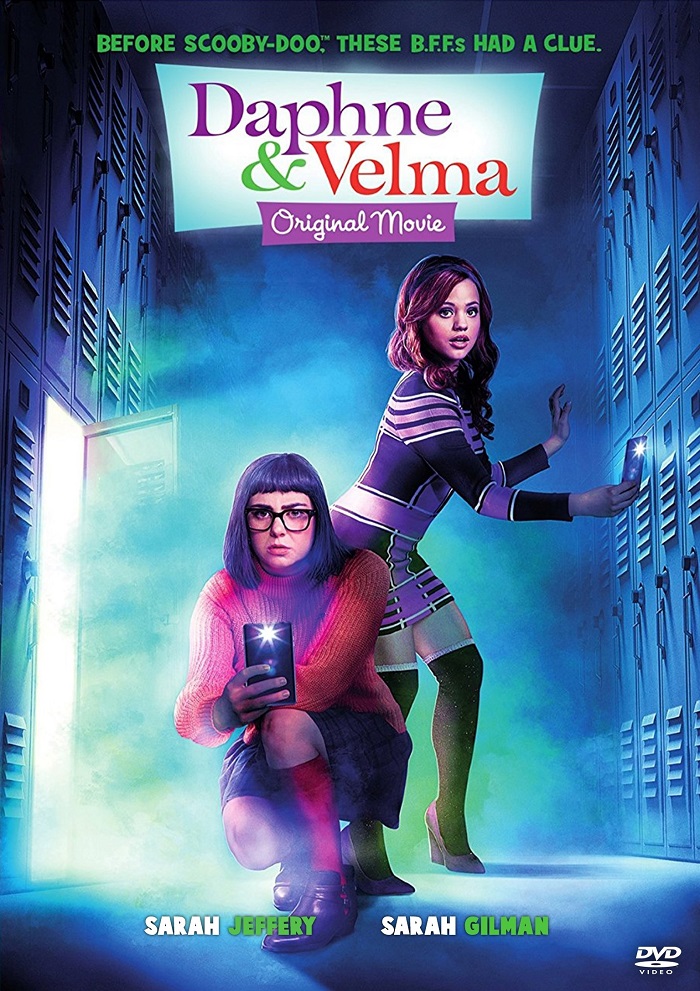 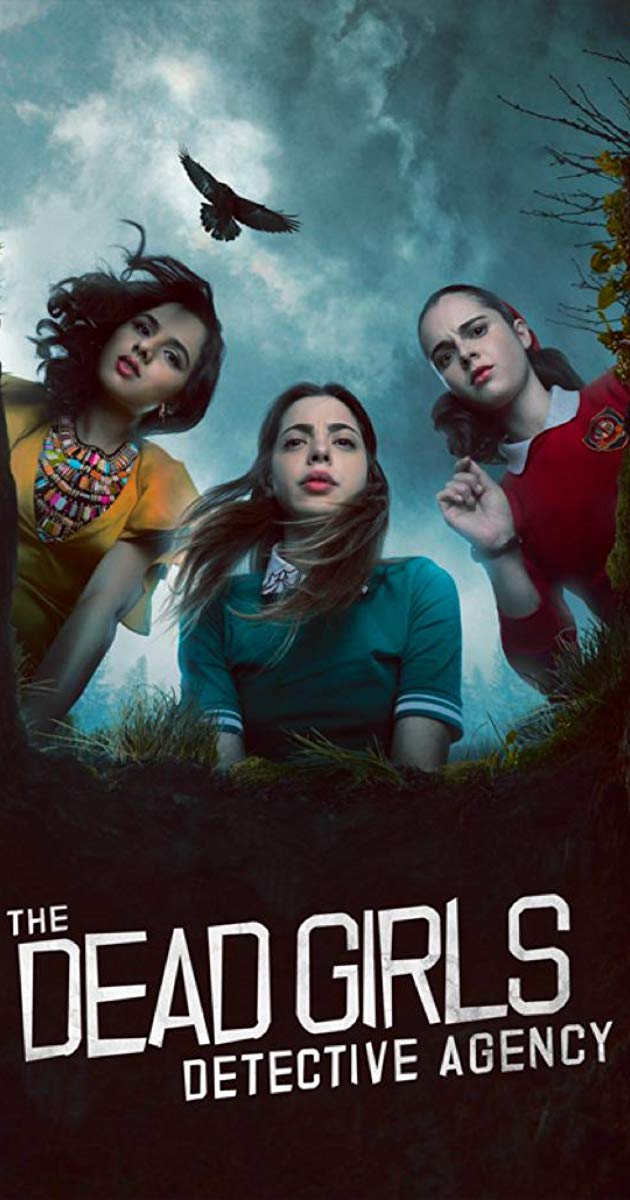 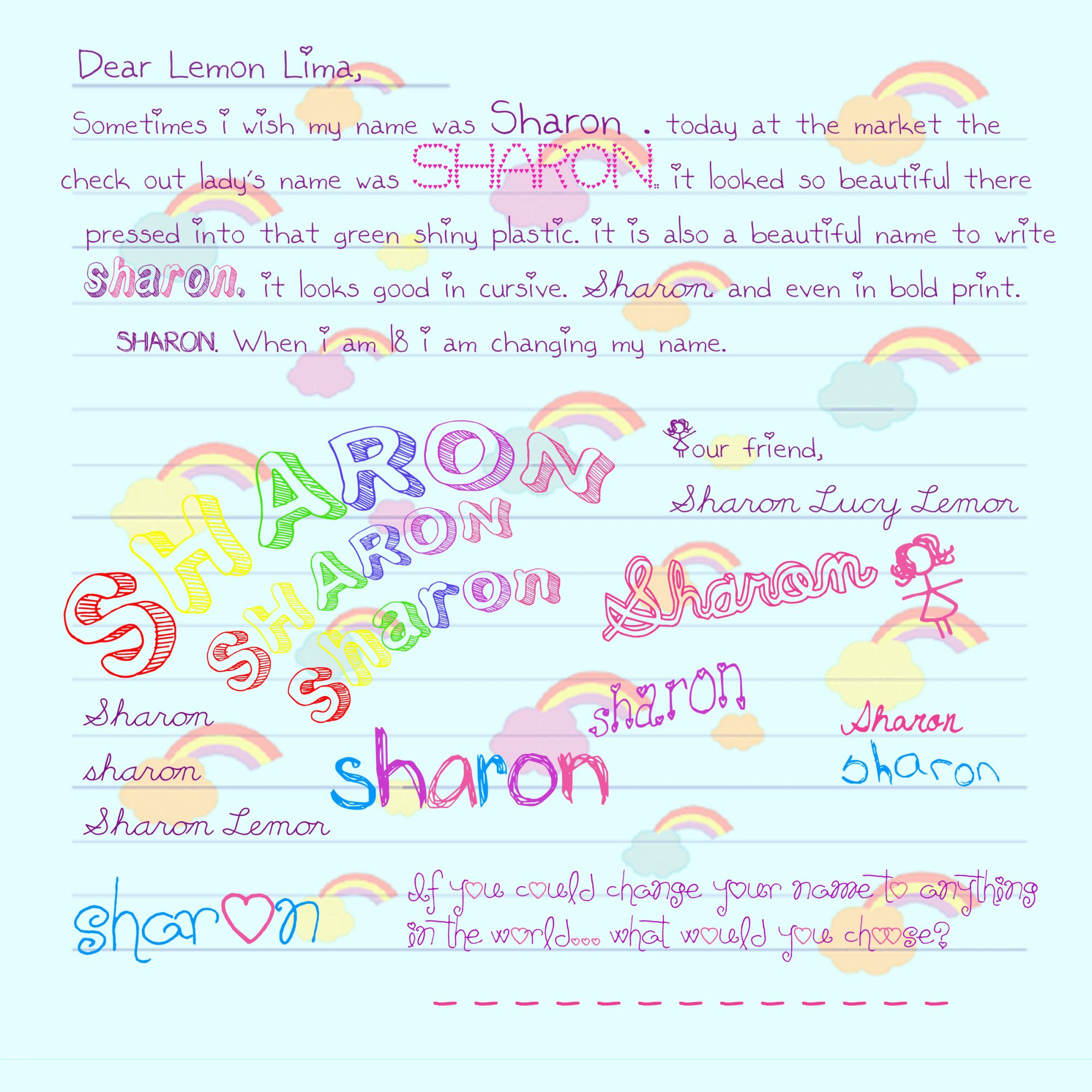 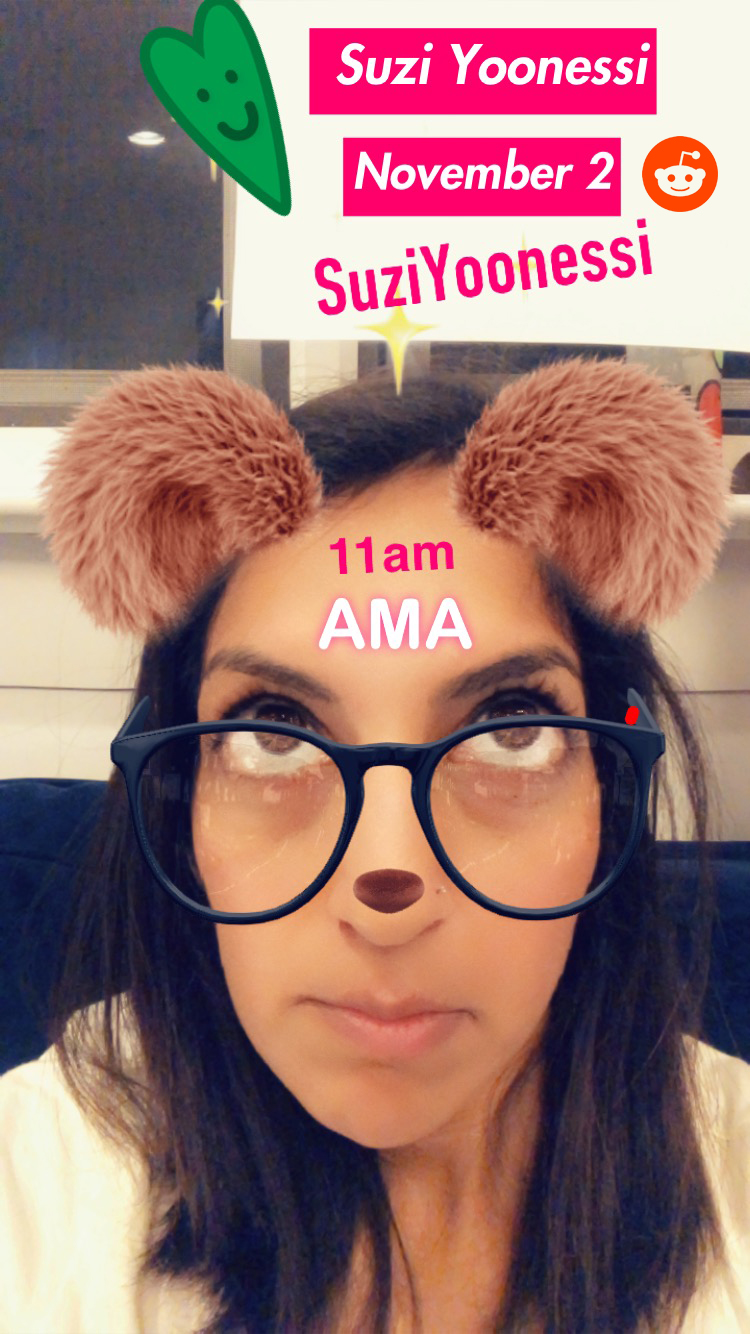 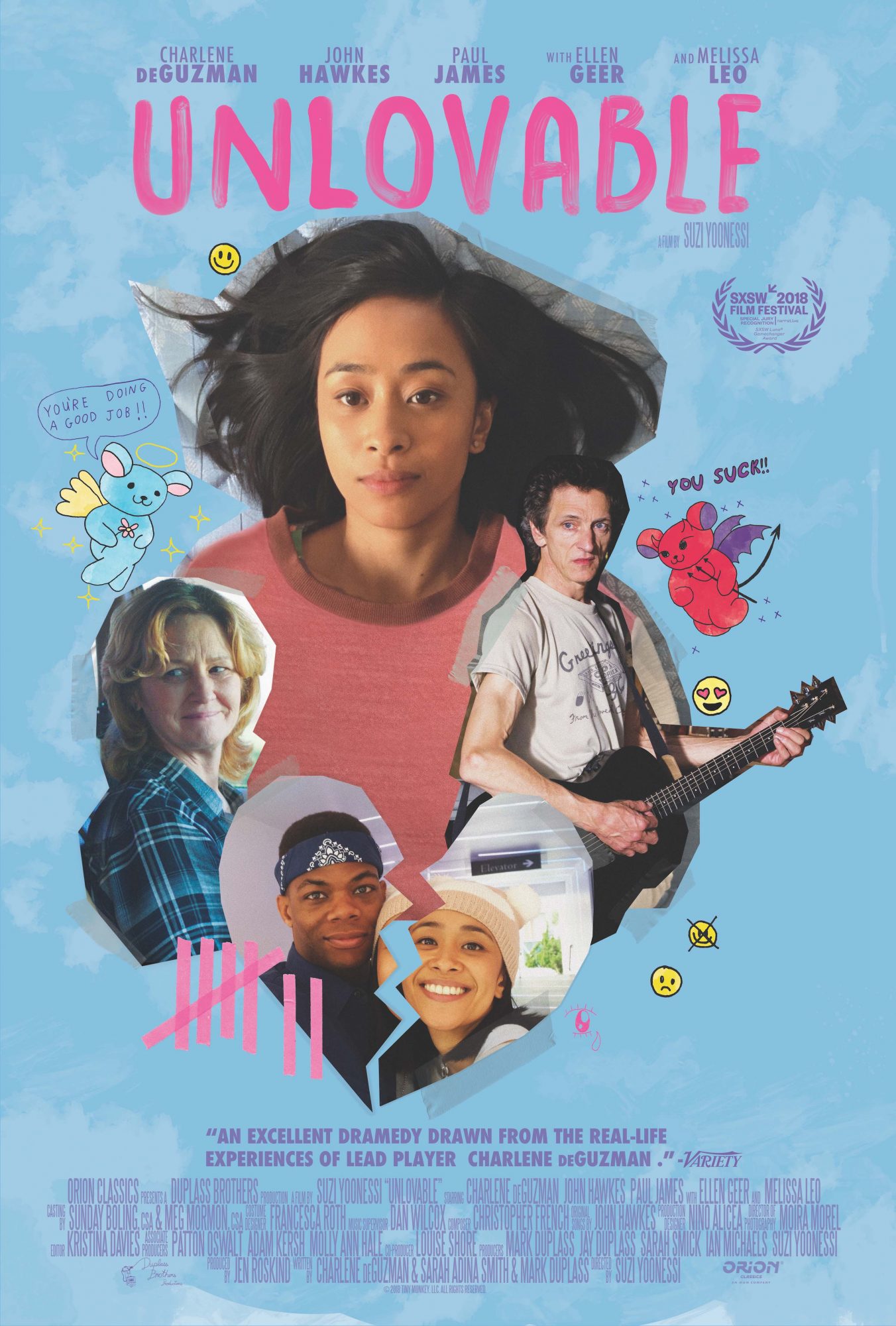 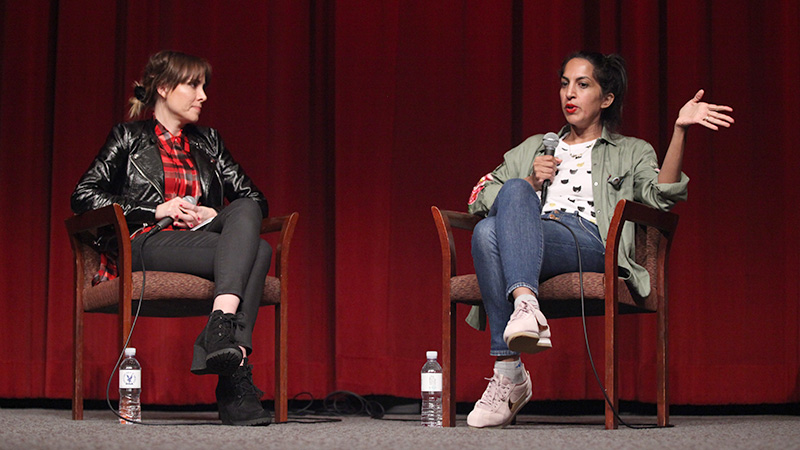 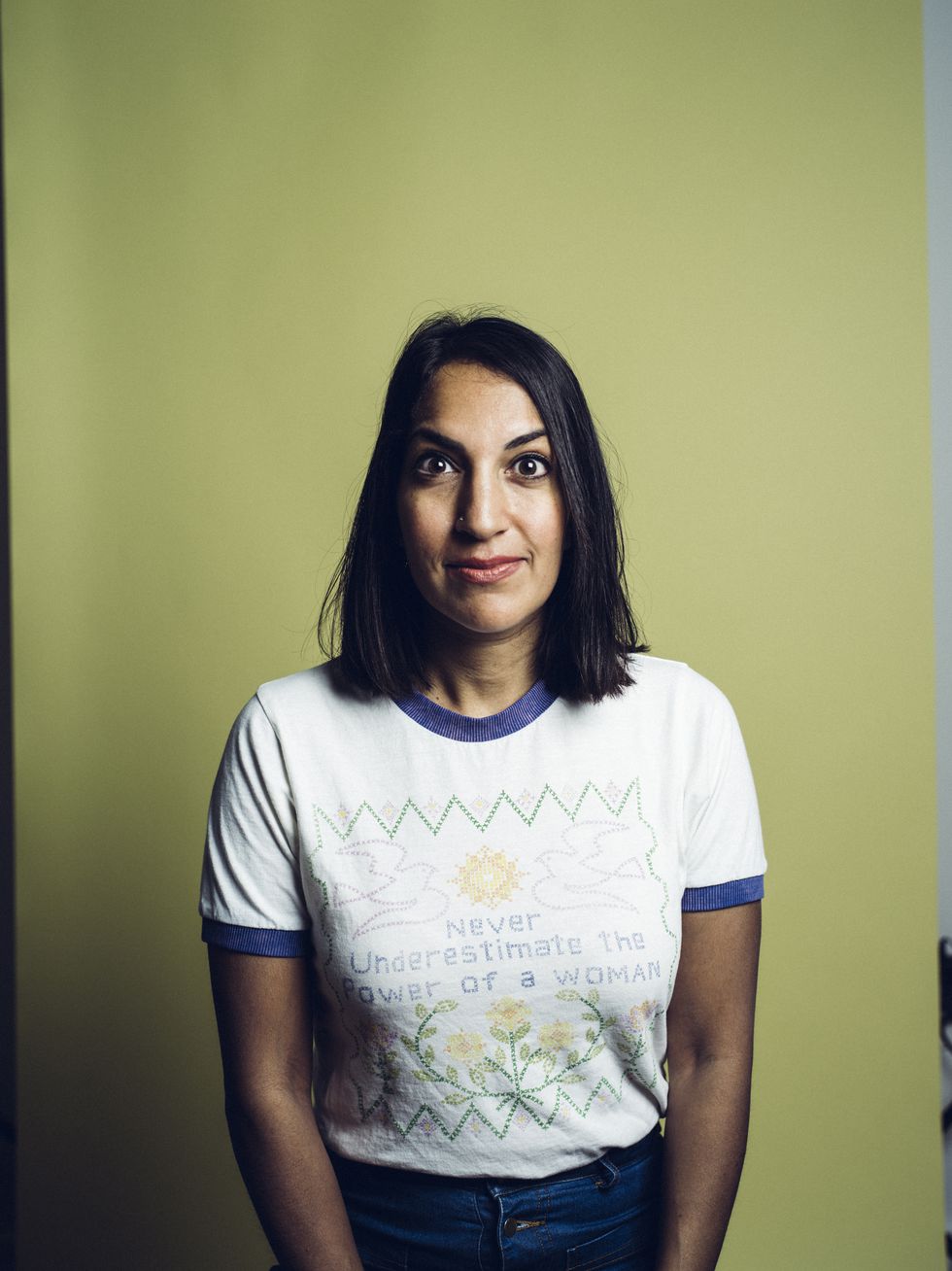