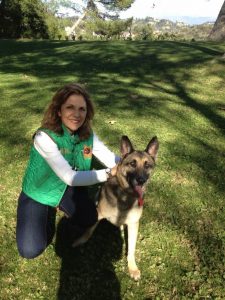 Today we’d like to introduce you to Suzi Khatami.

So, before we jump into specific questions about the business, why don’t you give us some details about you and your story.
I moved from Tehran to London when I finished high school. I studied Nursing and became a registered nurse and moved to Los Angeles in 1984. Worked as a RN at St. John’s Hospital for a year and then found another job as an allergy specialist at the already specialist clinic for a few years. Once I got married we moved to NY where I Gave birth to my son and when he was 3 years old we decided to move back to LA. I always had the passion to be in the media and I landed my first job as a TV producer and host at the cable TV here in LA 1999. Shortly after I was offered another position as a producer & host on an Iranian based radio here in LA KIRN Radio 670am. I started working there from 2000-2013 Producing and hosting a variety shows in two languages both Farsi and English depending on my guests from Live from Hollywood which was an entertainment show to the New Generation show and also for a year did their morning talk show from 6-10 am daily and the last two years became an assistant program director too. I also produced and host TV shows which I still do to this date. I also have been involved with the Iranian American community and have been on a board of a few organizations. I am a Rotarian at the Century City Rotary Club as well as a member of a Century City Chamber of Commerce. Since I resigned from my job at the radio 670am I was asked to join the other newly formed Radio Hamrah and produced and host yet another show there too that lasted almost 2 years. I decided to leave that in order to obtain my real estate license which has always also been my other passion! I did that too and since 2014 I’m a Relator as well. I also get invited to be a MC and a moderator to a number of events and nonprofit organizations which I happily accept.

Great, so let’s dig a little deeper into the story – has it been an easy path overall and if not, what were the challenges you’ve had to overcome?
Yes and No. life is a big challenge for us all but I believe if you have a passion for what you do then you will be successful no matter how difficult the road may be. Of course nothing comes easy and I believe when you try hard to get what you want you will appreciate it more than if it was just handed over to you! Being positive staying focused and follow your passion is the key. Never compare yourself to others. Love yourself and others and live with Passion.

We’d love to hear more about your business.
I also had a management company for many years that I was the founder and president. Suzi Khatami management I managed artists and promoted their business. I’m known for being passionate about our artists and always have helped promoting their work by having them on my both radio and TV show to show case their art work. I also have worked closely with our young Iranian American students in all the colleges and universities in California and nationwide by inviting them to my Radii and TV shows so that they have a platform to discuss their issues and brought experts to address their issues too. I have a toy drive project for many years that I deliver toys to the Mattel Children’s hospital every Christmas / New Year. After being in the media since 1999 I’m honored to say that people have trusted my work and have a high respect for me which means everything to me and I’m very grateful for it.

Do you look back particularly fondly on any memories from childhood?
Being in Iran and being close to my grandmother whom I miss so much. She was like a second mom to me since my mother worked I used to spend a lot of time with my grandma and I loved it. Her stories that to this day I remember and I used to tell them to my son when he was little and some were in French believe it or not! The good old days and the long summer holidays we had… swimming, riding bikes, water skiing etc… 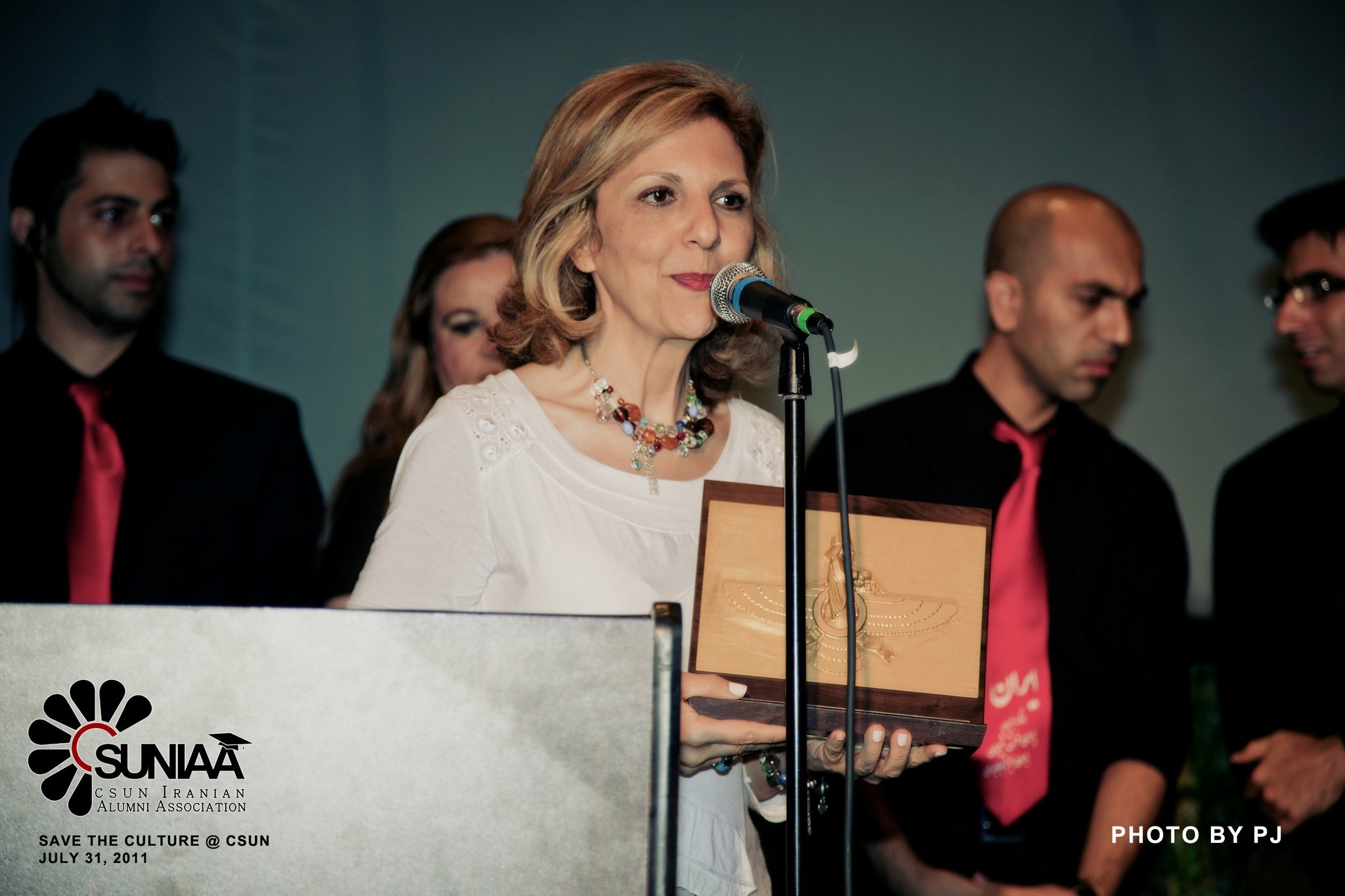 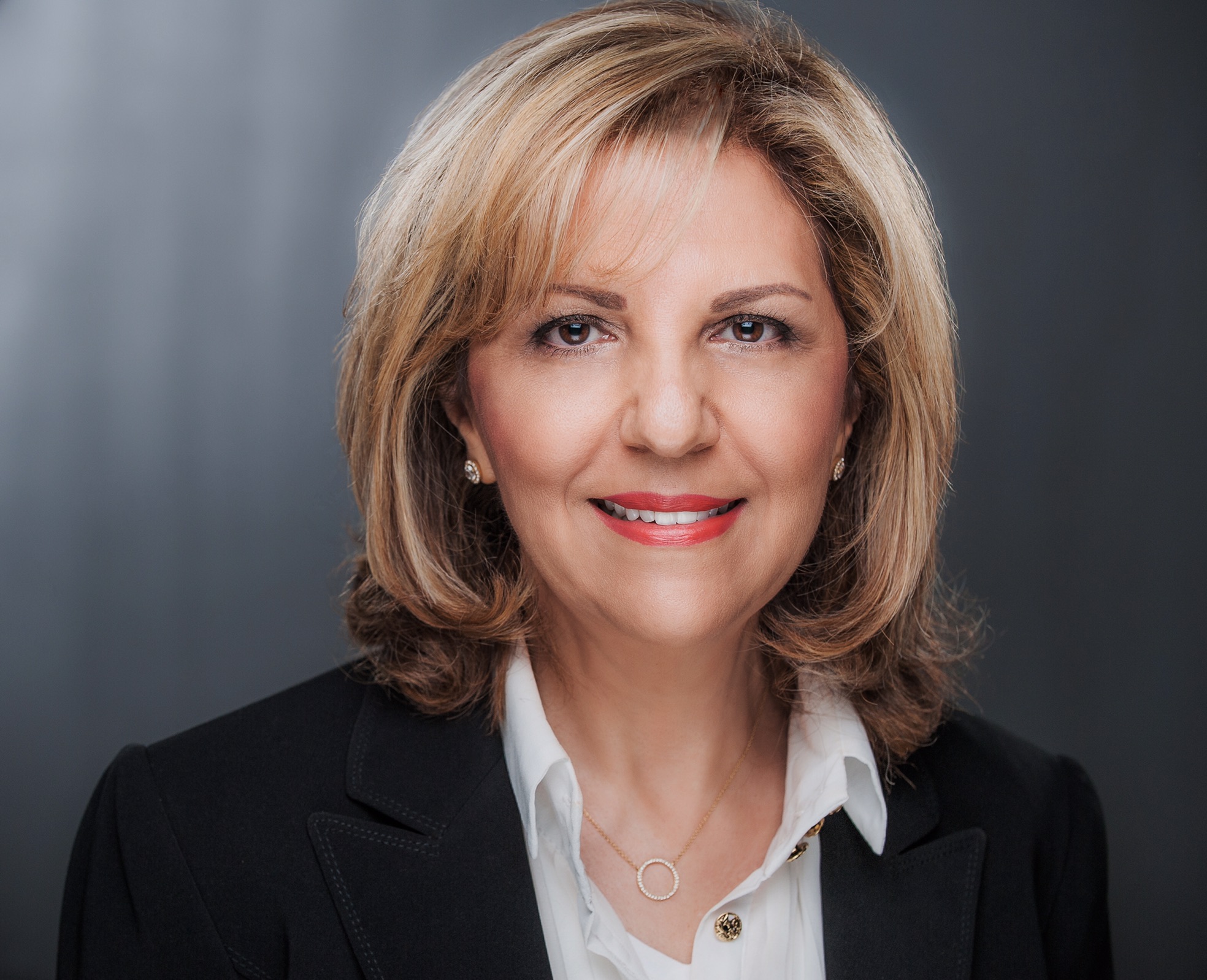 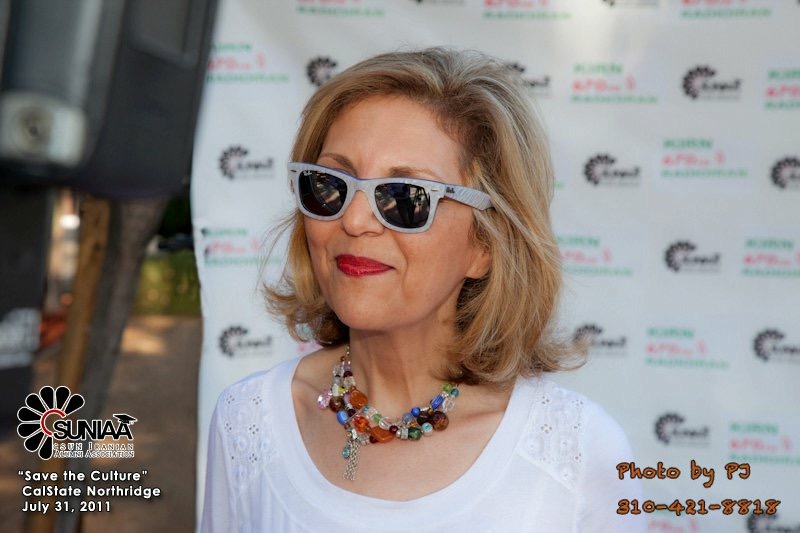 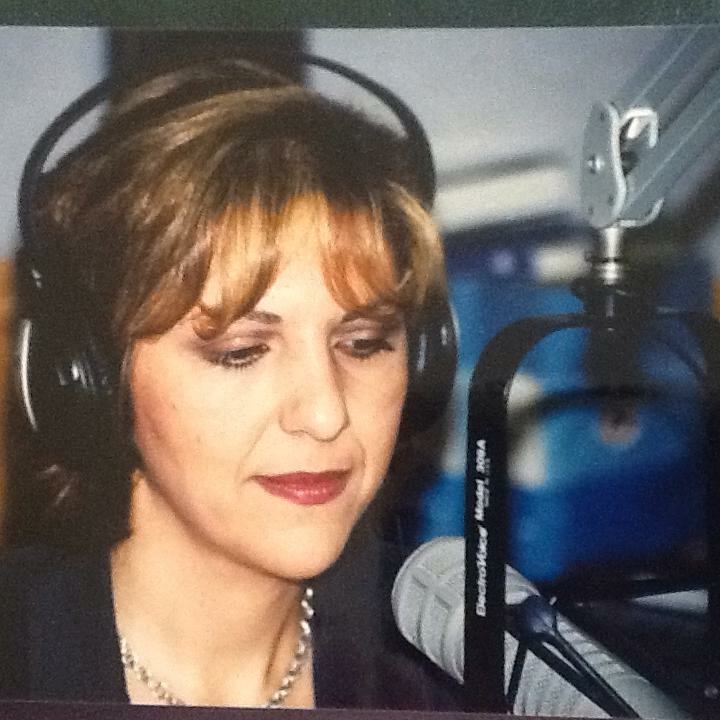