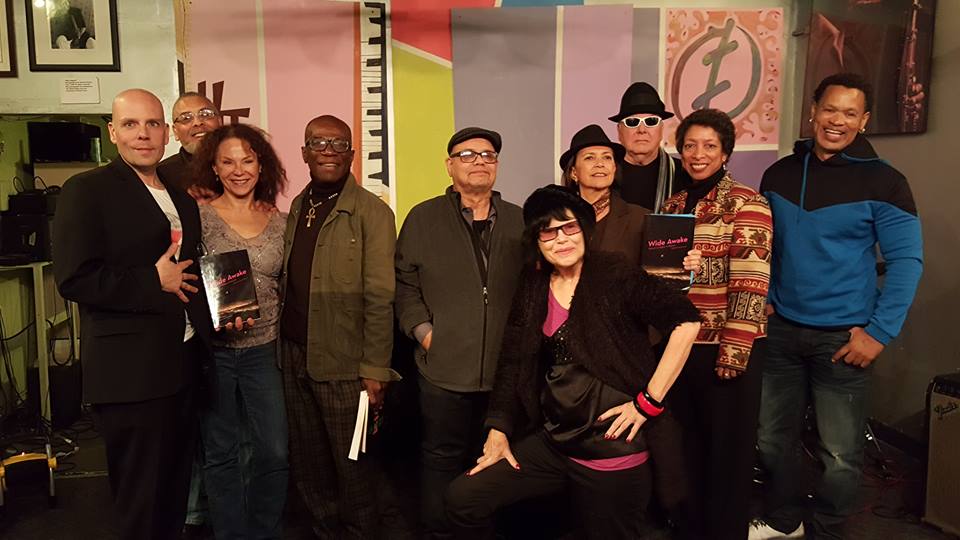 Today we’d like to introduce you to Suzanne Lummis.

Thanks for sharing your story with us Suzanne. So, let’s start at the beginning and we can move on from there.
I am a writer — a playwright with a few productions in L.A. and beyond, an essayist and reviewer, but I’m best known as a poet. My poetry has appeared in well-known literary journals across the country and in The New Yorker. I’m also a presenter and producer of large literary events, in the 90s several citywide festivals through my organization The Los Angeles Poetry Festival. Recently, I’ve collaborated with Beyond Baroque to produce some stellar poetry events at Skirball Cultural Center, readings that include outstanding poets from Los Angeles and beyond, and always a noted person of some other art form outside of poetry. April 2018’s event featured the poets Dorothy Barresi, a professor at UC Northridge, Carine Topal, and drummer for The Doors, John Densmore, who’s also a great advocate for poetry and literature.

Since 1991, I’ve taught through the UCLA Extension Writers Program and numerous developing writers who’ve studied with me have gone on to become popular, publishing poets in the Los Angeles literary world.

I’m the series editor of The Pacific Coast Poetry Series/Beyond Baroque Books and editor of the anthology “Wide Awake: Poets of Los Angeles and Beyond,” which the Los Angeles Times cited as one of the Ten Best Books of 2018.

And so how did I get started on all this? I wrote my first poems just before I turned nine, but, frankly, back then I didn’t know what the hell I was doing. I guess you could say I was a nine-year-old amateur hobbyist poet. I got my first rejection slip at age 11, from Jack and Jill magazine. I still have it somewhere. There’d be many more to come.

I took serious steps towards a life in poetry when I began enrolling in poetry workshops at Fresno State, now CSU Fresno, first with a good teacher who was there a short time, Ingrid Salsbury, and then with one of the most influential American poets of the past 50 years, Philip Levine — later Pulitzer Prize winner and U.S. Poet Laureate — and with Peter Everwine and Charles Hanzlicek, also terrific. That was in the 70s. That era of the 60s and 70s in Fresno, when Philip Levine was there, has since taken on a legendary status in the national poetry world, because so many noted poets emerged from those workshops — in that little college in the San Joaquin Valley, and a town not known for its cultural opportunities. A while back, I met a nationally known writer, a marvelous essayist, and poet, and in some context, I happened to mention I’d studied with Philip Levine. He joked, “Oh! You’re in the Fresno Mafia.”

Great, so let’s dig a little deeper into the story – has it been an easy path overall and if not, what were the challenges you’ve had to overcome?
Yes, quite smooth. I just sailed along and everyone got out of my way and let me pass. Admirers gathered to cheer me on. I arrived here in record time.

Is there even such thing as a smooth road? Of course, on a literal level, they do exist. The street out in front of my house recently got re-surfaced with new blacktop. That one’s pretty smooth now.

In terms of my progress, no — wasn’t smooth at the beginning, wasn’t smooth in the middle, and it’s not now. It’s mostly obstruction, frustration, and blatant naked injustice — but with some good parts. Now and then, some very good parts. One works for the occasional rewards. That’s life on Planet Earth.

Alright – so let’s talk business. Tell us about Suzanne Lummis – what should we know?
I tried to cover various aspects of my writing life in the first question. I’d rank my activities this way, 3rd in importance presenting/organizing, second teaching, first the writing. I’m a writer first and foremost, but teaching is a Close second, and in this, I seem to have had some enduring impact. (Although how can anybody know, really, what will endure.)

If the question is what sets my poetry apart, well… it’s a peculiar question in this context because it doesn’t leave much room for humbleness. So, I’ll just have to dispense with humbleness. When I’m on my game my poetry’s characterized by velocity, compression, striking images or unexpected associations, and a certain bite. Or, alternatively, it might have mood, atmosphere, an otherworldly, somewhat hallucinatory quality — not surreal, I don’t mean that. It’s a slightly altered version of this world. And then there are those poems that strike people as funny. Humor’s important, it’s a human thing after all and there’s not enough of it in contemporary poetry — except among those poets who Only write humorous poems, and in that case, there’s too much of it.

And, oh! Don’t let me forget this — I’m interested in the poem noir (or, if you like, noir poetry), poetry influenced by the imagery and sensibility of film noir and classic crime fiction. Well, that most definitely sets me apart — aren’t many of us in the whole country. The husband/wife production team poetry.la produces my series “They Write by Night,” in which I discuss the noir arts and poets who incorporate those influences in interesting ways. They’re being released once a month (the first two available as of this writing) and can be accessed at poetry.la website or on YouTube.

Is there a characteristic or quality that you feel is essential to success?
Talent, persistence, generosity, an engagement in, interest in, all the arts, not just my own, and sheer cussed orneriness.

However, who the hell said I’m a success? I never said that. 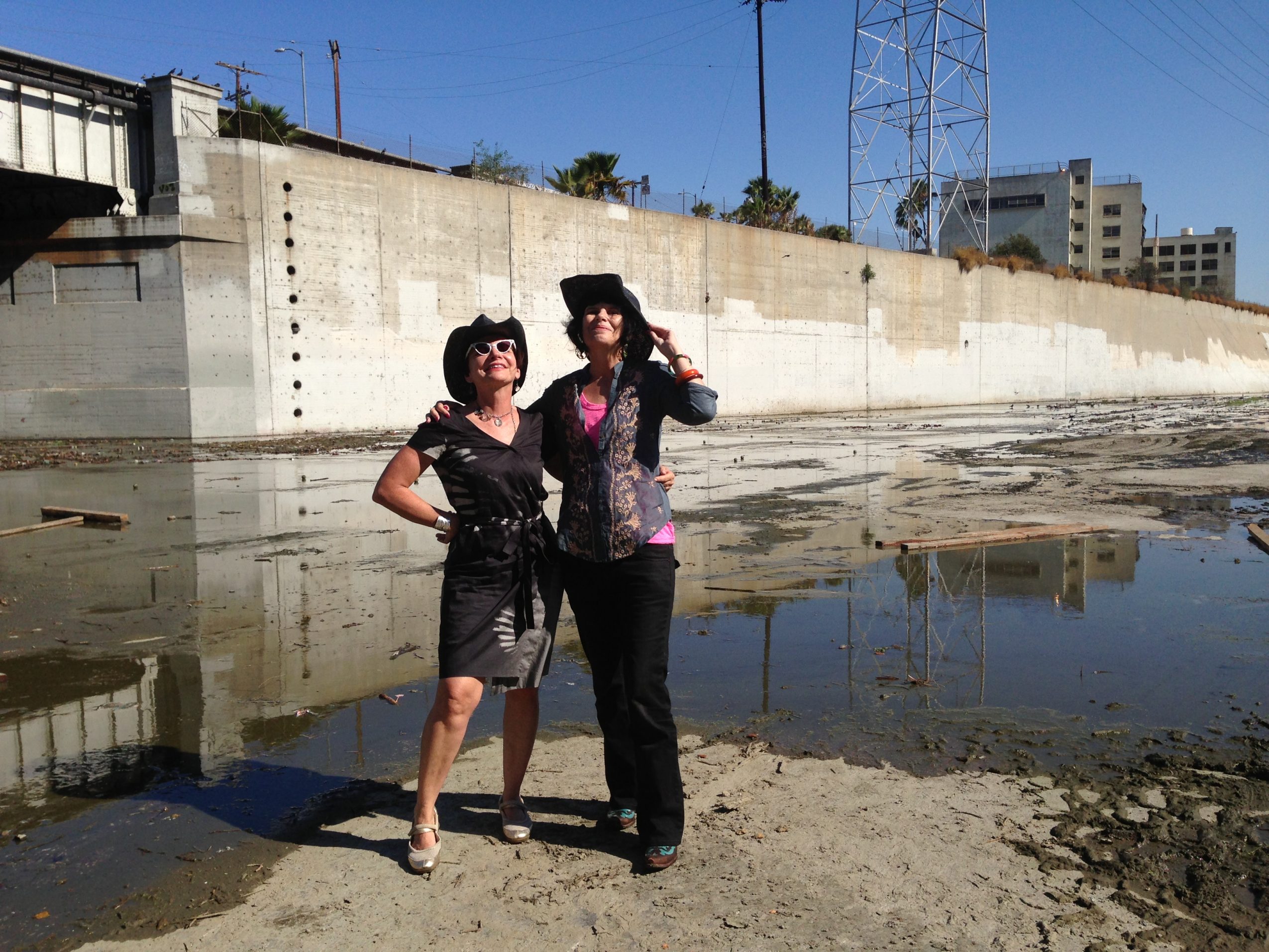 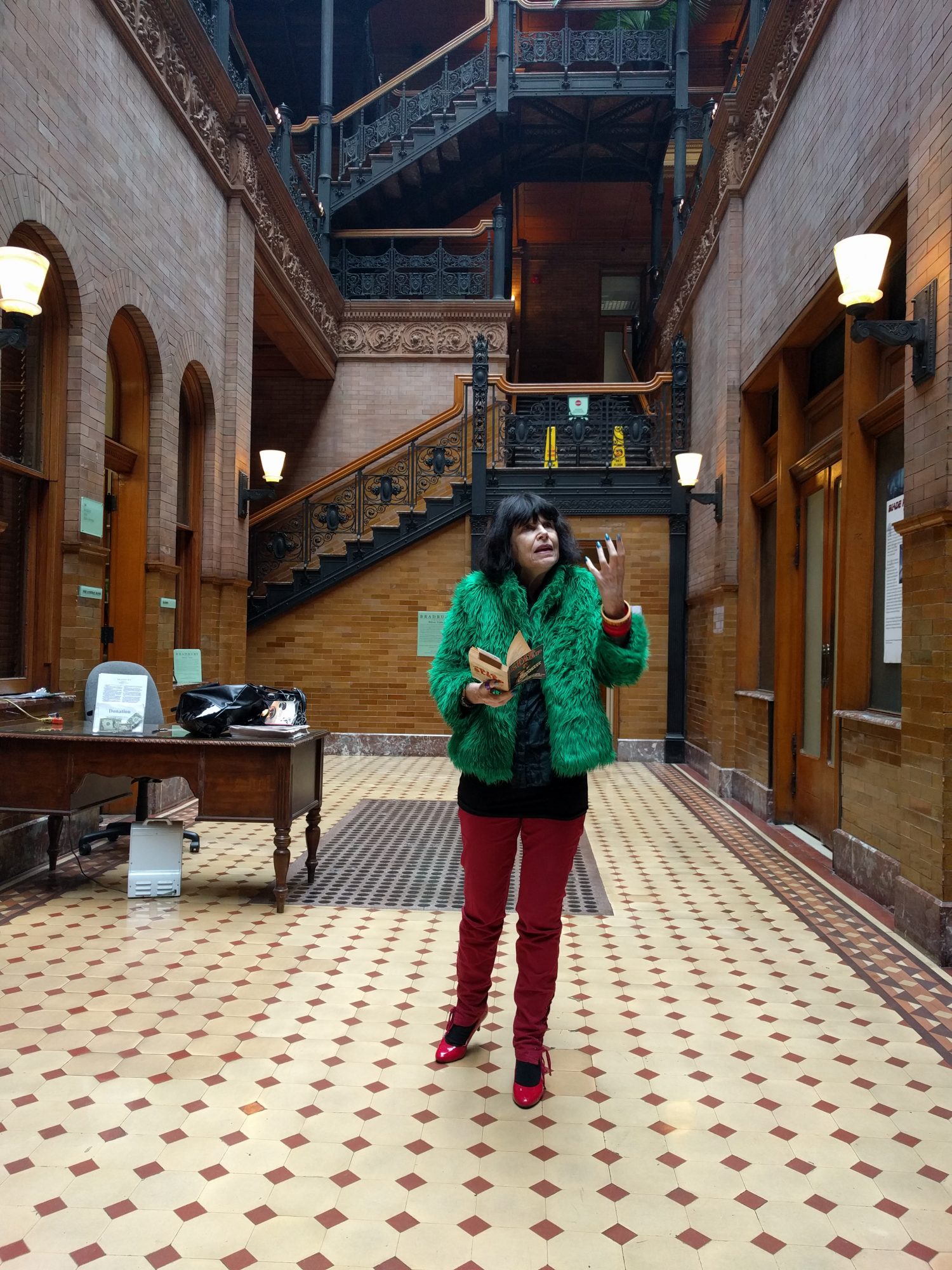 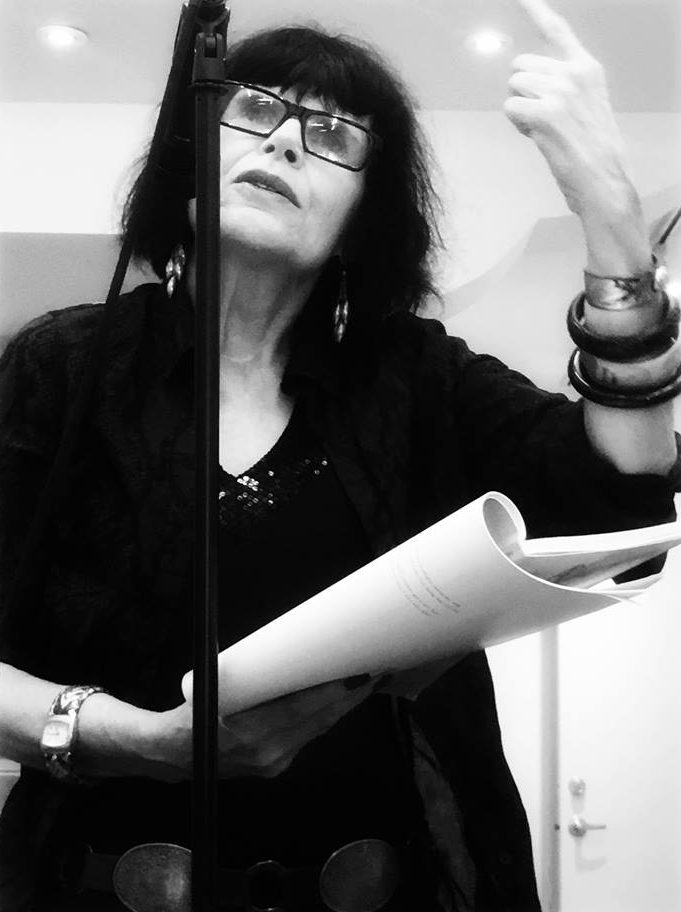