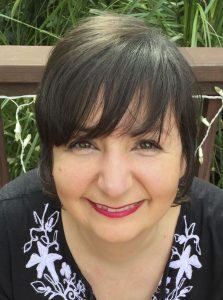 Today we’d like to introduce you to Suzan Koç.

Suzan Koç is a music publisher and songwriting coach who specializes in helping songwriters find their unique voice. With her characteristic bluntness and gift for understanding exactly what a song needs to have maximum emotional impact, she has developed and mentored successful songwriters for over 30 years.

Her career in the music industry started as an intern at Warner Chappell in Paris in 1989 after meeting Nesuhi Ertegun, co-founder of Atlantic Records with his brother, the legendary Ahmet Ertegun. In seven years she worked her way up to be the Director of International Creative and signed rising Swedish pop group Ace of Base (50 million records sold).

In 1996, she moved to New York, where she was VP of Creative for Hit & Run Music (Phil Collins, Genesis) where she met songwriter Shelly Peiken (“What A Girl Wants” (#1), “Bitch (#2)) and landed cuts with Reba McEntire, Brandy, and *NSYNC. She then became the VP of Writer Development at BMG Publishing in 2001.

Since 2008 she has mentored songwriters through individual online workshops and group workshops in Los Angeles. Notable alumni include MILCK (whose song “Quiet” was the anthem of the 2017 Women’s March and garnered 15 million views in 48 hours). She also teaches music publishing, songwriting, and creativity classes at UCLA Extension and Musician’s Institute.

Great, so let’s dig a little deeper into the story – has it been an easy path overall and if not, what were the challenges you’ve had to overcome?
Looking back, the beginning has been fairly smooth, I knew I wanted to be a music publisher at the age of 15 when I actually found out that there was a profession that focused on songs. As a teenager, I’ve always been more drawn to songs than to artists. It was great to have such a focus so young, as everything I did after that was to work at a publishing company. After college, I sent out letters to publishers and waited by the phone (this is the 80’s no cellphones) for two months (the longest two months of my life). The call came from Warner Chappell in Paris, I went to the interview, I was offered a paid internship. When they asked me when I could start, my answer was “I’m here, so how about now”… I was there for seven years.

The challenges came later with the crumbling music business and getting older in a youth-oriented business. So I had to get creative with what I could offer as well as keep my ears to the ground. Creativity = Change. Listening to new music is key, understanding where new trends are coming from and where they may go is probably the most challenging part of what I do. But it means I listen to a lot of music and that’s fun!

Suzan Koç Workshops – what should we know? What do you do best? What sets you apart from the competition?
In 2008, when I was yet again caught in the middle of a restructuring and losing the main gig I had, my friend Shelly Peiken (songwriter who penned #1 song”What a Girl Wants” – Christina Aguilera), called me and told me she had an idea for me. She told me I had a talent, that when I told a songwriter their song wasn’t good, they never got hurt by thanked me for it… She said you should start workshops for songwriters to help them better their songs. So a month later, I got started – Songwriters Rendezvous that I have recently rebranded Suzan Koç Workshops.

I have group settings and one on one settings, where songwriters bring the songs they are stuck on and we take a look at what works, what doesn’t work, why it doesn’t work, and how to improve upon them. Sometimes it’s a matter of letting go of the song and writing the next one. It is a journey as it’s not so much about the song, it’s about the writer. It’s about being able to tap into each writer’s unique voice. Trends change, song structures change, the rules are here to be broken, but they cannot be successfully broken if they are not understood. At the end of the day, what makes a song great is not structure or form or rhymes. It’s the honesty, truth and a unique point of view.

What sets me apart is that I am actually not a songwriter, I approach my critiques from the listeners’ point of view. Am I touched or not? If not, why? I am very articulate with what throws a song off, I can put my finger on the one word that’s not working, like removing pebbles from the gears of the song. And I am very direct. If the song is not working, I’ll tell you, and I’ll tell you why it’s not working so you can make it work.

What moment in your career do you look back most fondly on?
My proudest moment as a mentor was when MILCK went viral during Women’s March in January 2017 with her song “Quiet”. I had been working with her for three years. She was already a very good songwriter, but she didn’t dare tapping into her own voice. She thought it was too dark, too personal, not commercial. My answer was “you don’t know that, and I don’t know that. What I know is that it’s the only thing you have to offer that will set you apart. Be YOU”. After she teamed up with her co-writer AG, she started exploring her own voice and that’s when things started to click. The first time I heard “Quiet” was live at the Troubadour, I loved it, and I had no further comments, despite the unorthodox structure. 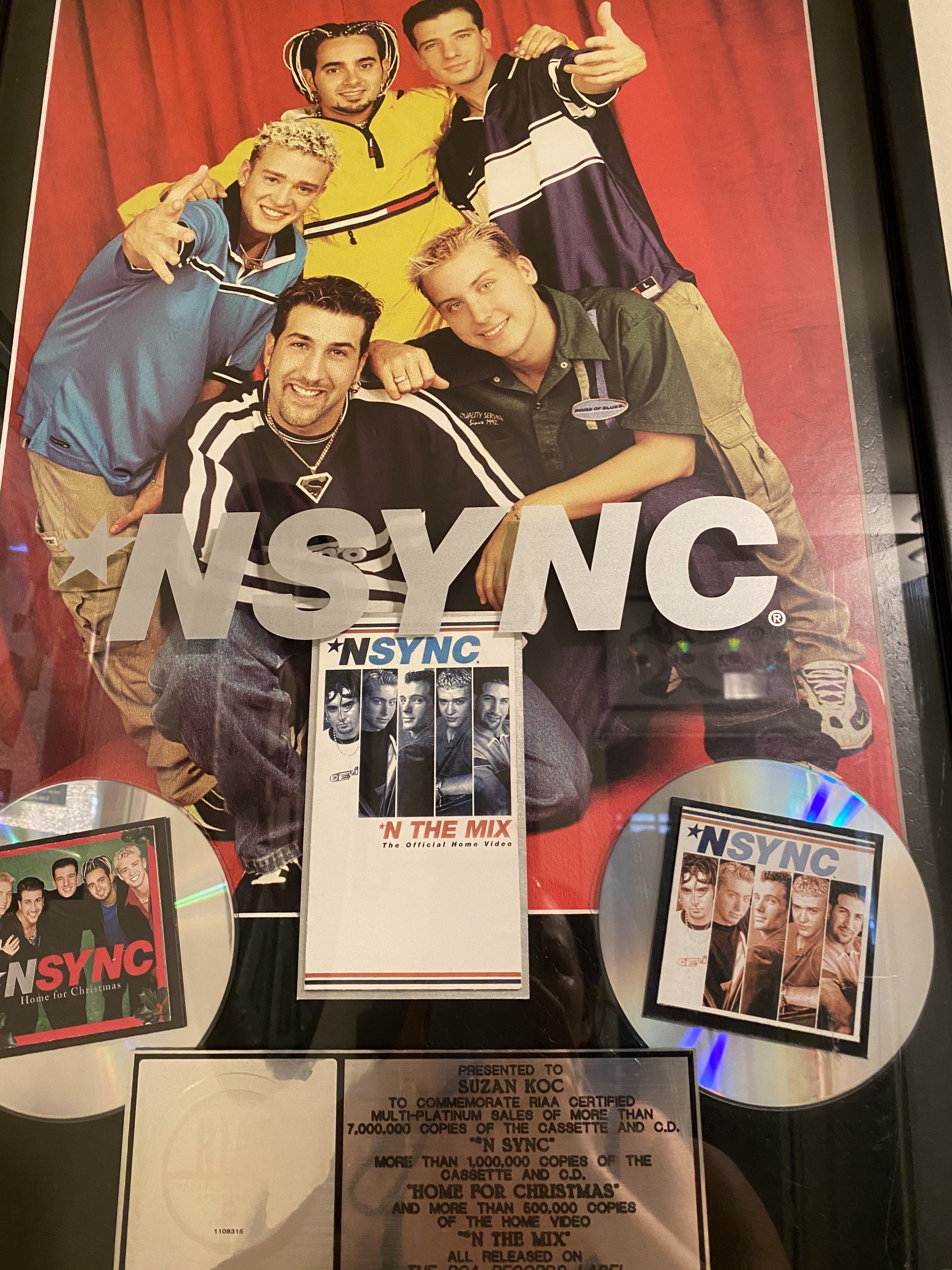 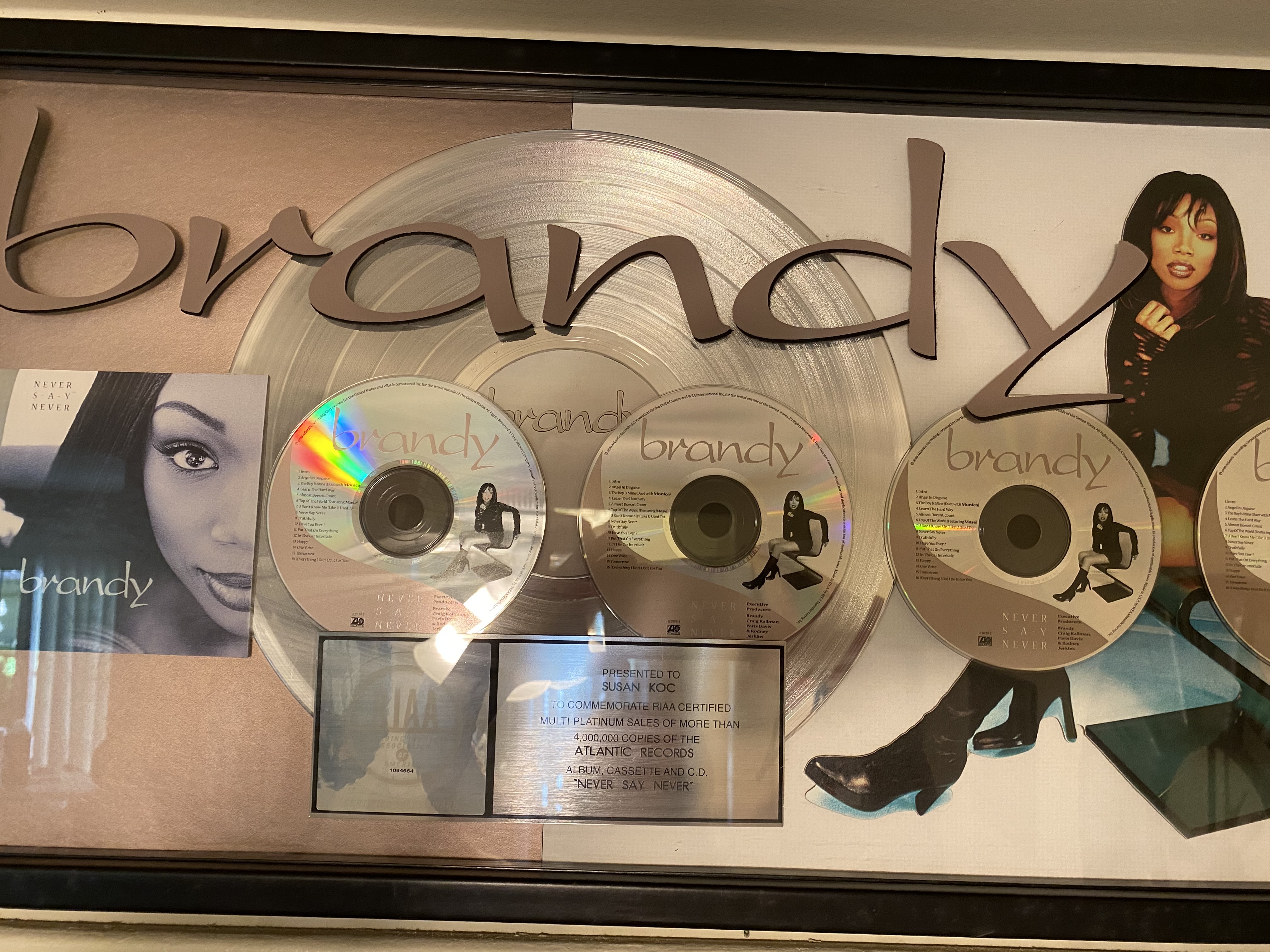 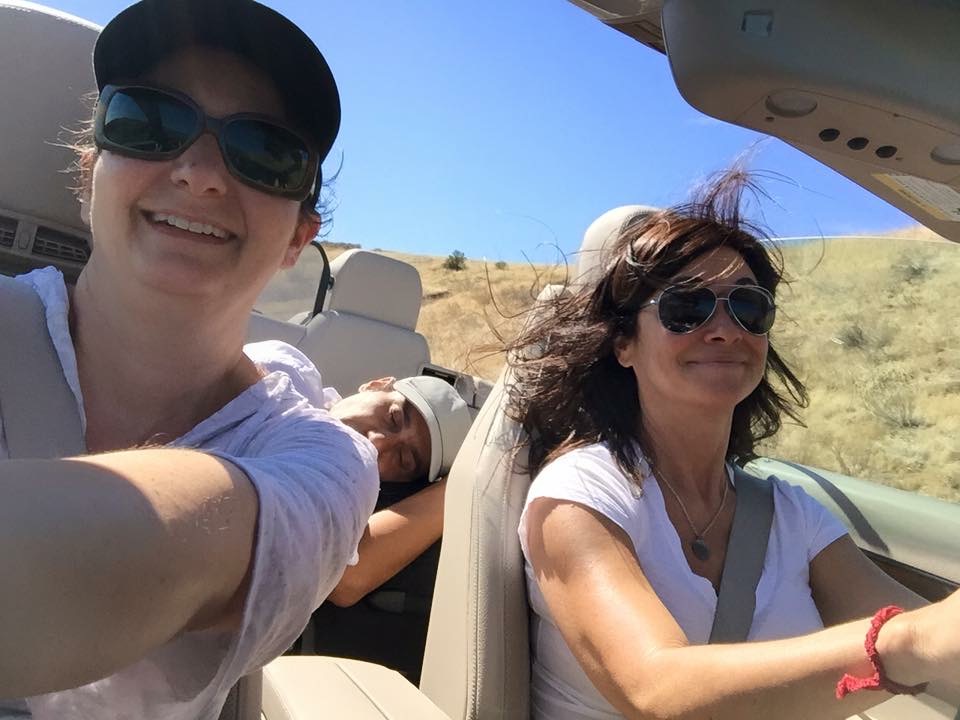 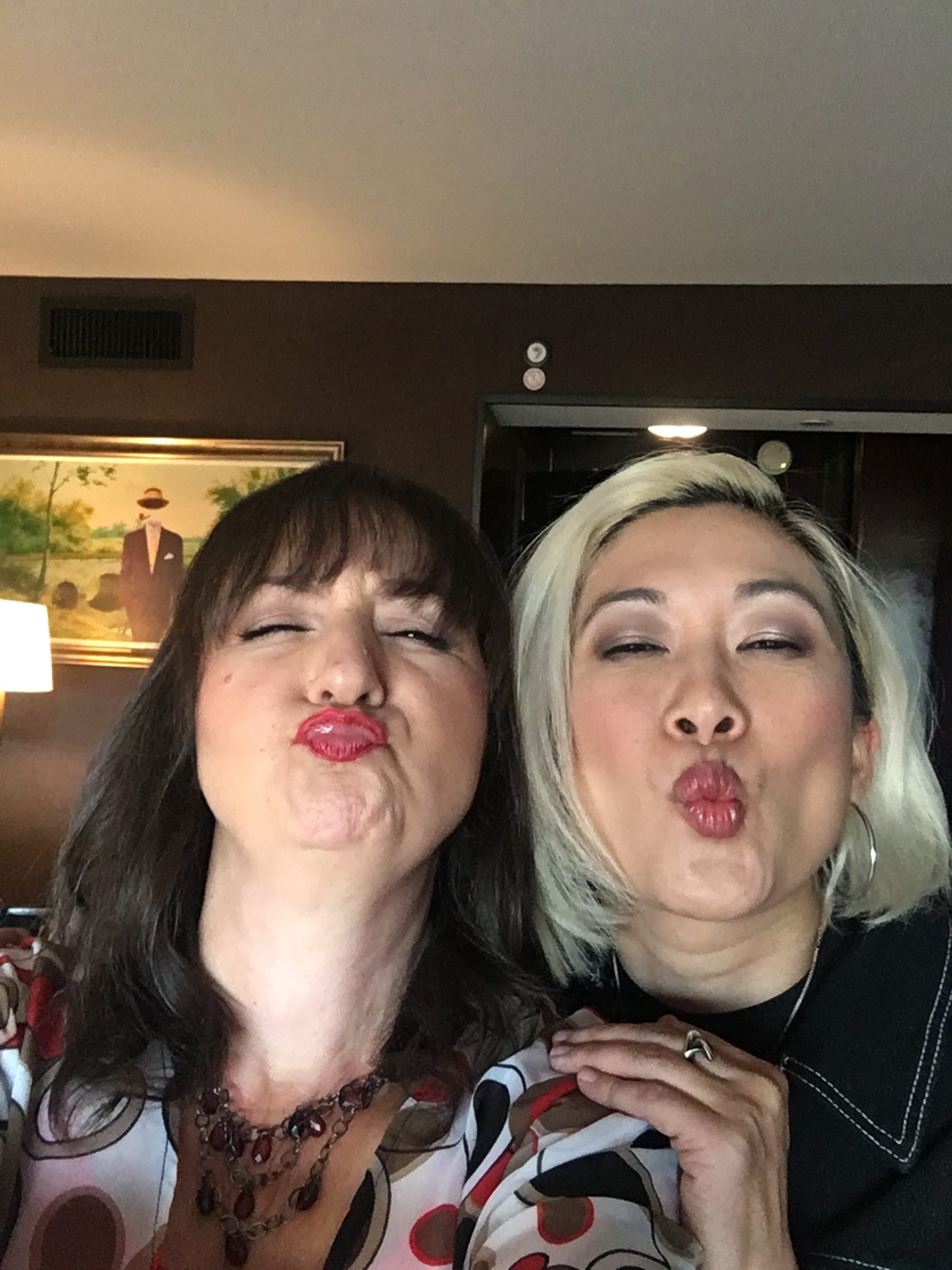 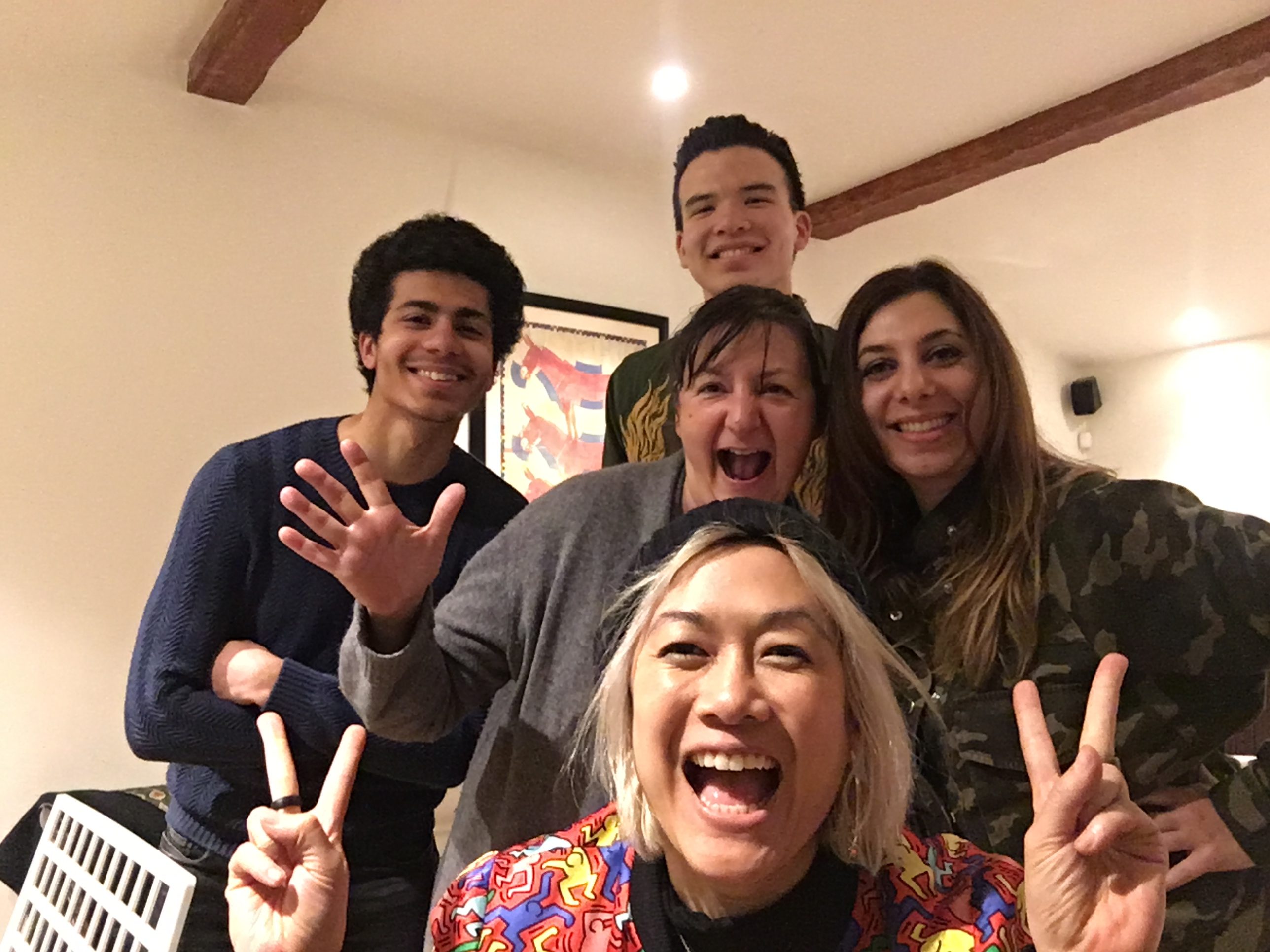 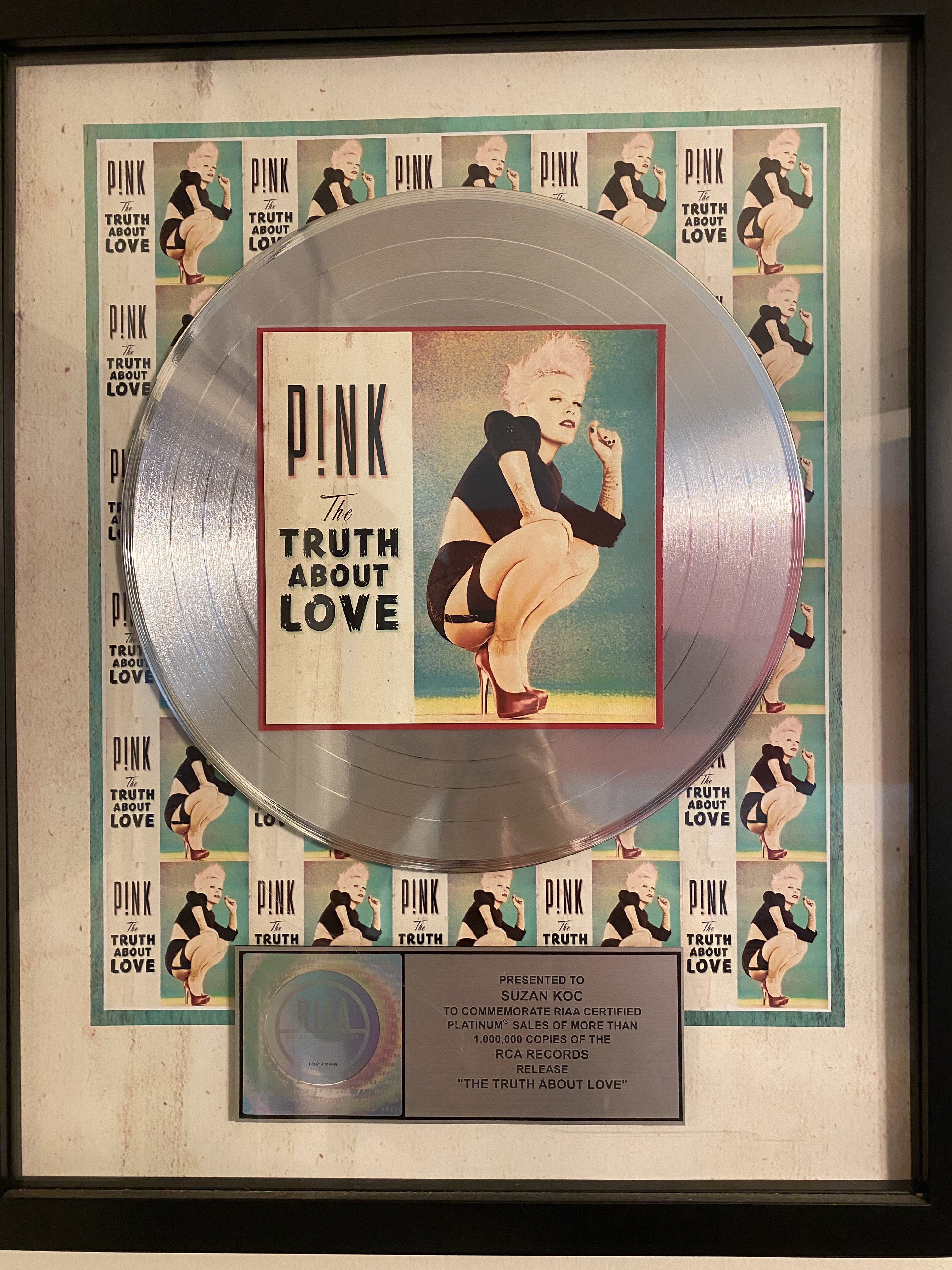 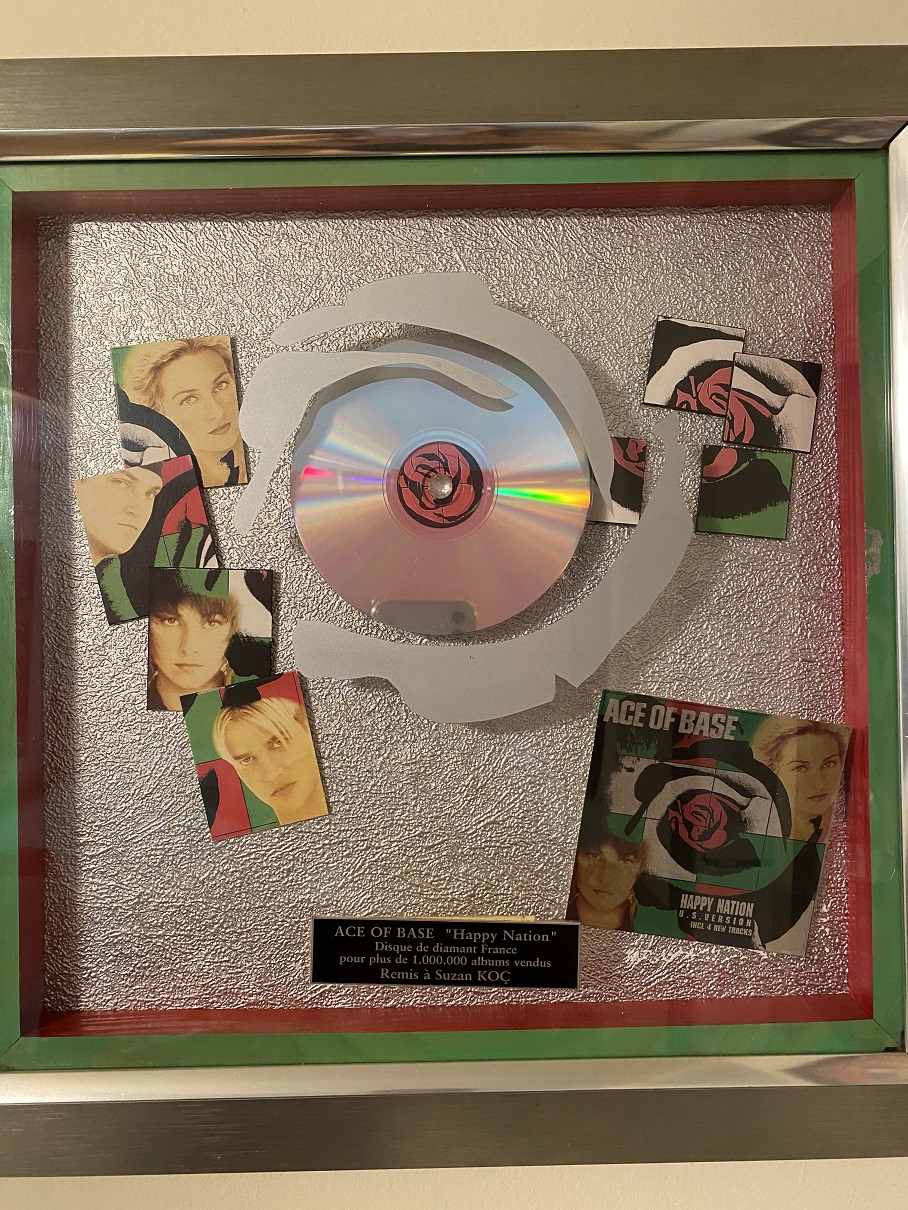 Image Credit:
Shelly Peiken (for the headshot), Suzan Koç (for all others)