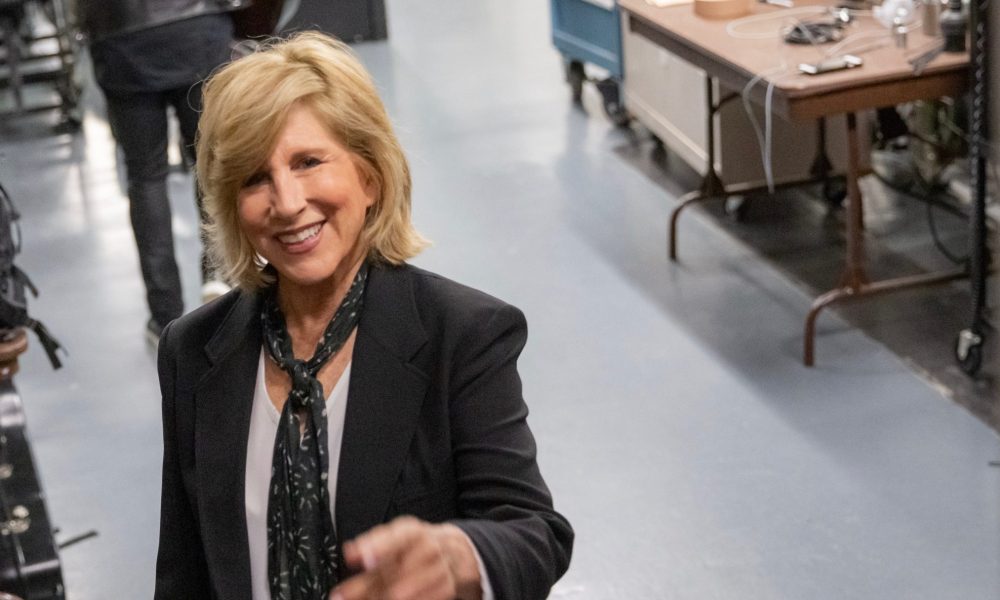 Today we’d like to introduce you to Lori Lieberman.

Lori, let’s start with your story. We’d love to hear how you got started and how the journey has been so far.
I had this odd notion that I hoped I might be able to do something professionally when, at nine years old, living with my family in Switzerland, I got my first guitar. I remember closing myself in the closet with a tape recorder, sweating bullets as I listened back to my recording of “Don’t Think Twice”, and thought – “this isn’t bad!” Throughout my high school days, I played in bands and wrote songs – mostly sad ones – and came back to my birthplace – LA – where I sang in clubs and got “discovered”. I got signed to Capitol Records and went on to record seven albums throughout the seventies. I toured a lot – part of the West Coast music scene that included the Eagles, John Sebastian, Randy Newman, etc. – and I remember one year I was actually on the road 330 days! I was so burned out.

I took a fifteen years break, partly because the music business had changed from folk to disco, and because I wanted to start a family. During that time, I kept writing pretty much in secret – and returned to recording largely for the audiophile community. My records then focused on high-end two-mic live performances, but I really liked the more laid-back energy of that world – much less frenetic and pressured. I recorded ten more albums – the most recent one, “The Girl and the Cat”, which features a noted string quartet from the Netherlands. I co-orchestrated the strings – something new for me, and I brought the quartet with me to Carnegie Hall a few months ago. What continues to amaze me is the incredible joy I still get, writing and creating new compositions, and pushing myself further than I ever imagined I could go.

Overall, has it been relatively smooth? If not, what were some of the struggles along the way?
It has not been a smooth road at all! There have been many twists and turns along the way – bad contracts, bad managers, distracted producers–legal battles – I could go on and on… What I love about where I am today is that my music and my career are completely up to me…

Can you give our readers some background on your music?
Well, I guess no matter how many albums I record – and I’m now just releasing my 19th! – I will always be known as the girl who went to the Troubadour in 1971, saw a then young Don McLean in concert, and was moved by his song, “Empty Chairs”. I wrote a poem on a napkin which became the enduring “Killing Me Softly”. My version came out on my first album for Capitol, and Roberta Flack heard it on an airplane. She loved it, recorded it, and the rest is history! I finally met her a few months ago. We looked at one another, held hands, and she said, “So long. It’s been so long”. It meant the world to me.

Any shoutouts? Who else deserves credit in this story – who has played a meaningful role?
My biggest supporter is my husband, Joseph Cali, who pulled me from the shadows and got me singing again in public. He’s the one who said, “We can figure this out!” I never thought I would be able to do half the things he encouraged me to do. But I’ve felt his hand firmly on my back, pushing me along in the kindest way possible. I’ve been fortunate to have dear friends and colleagues who have believed in me, and a patient and devoted fan base who applauded me during all these years. 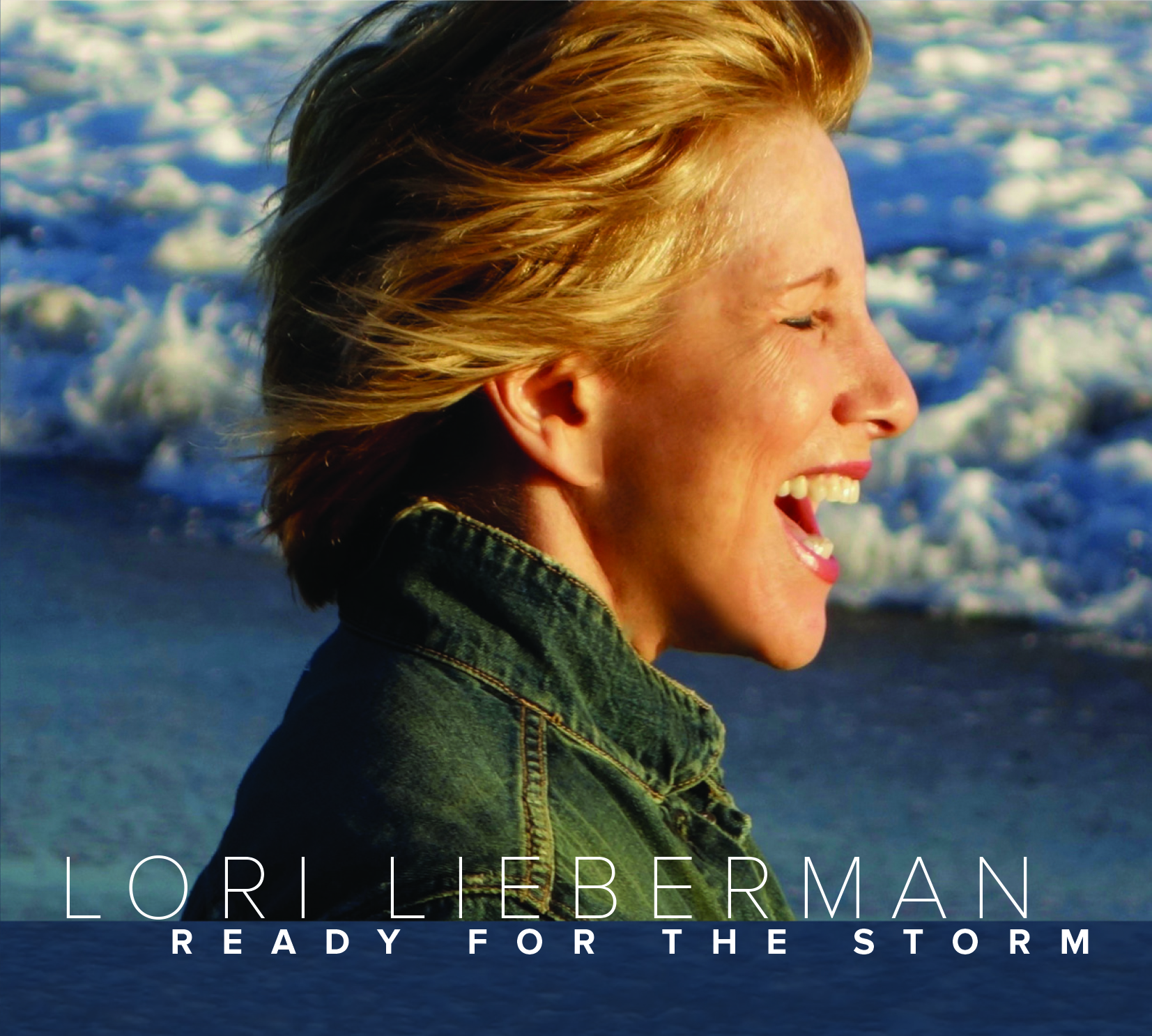