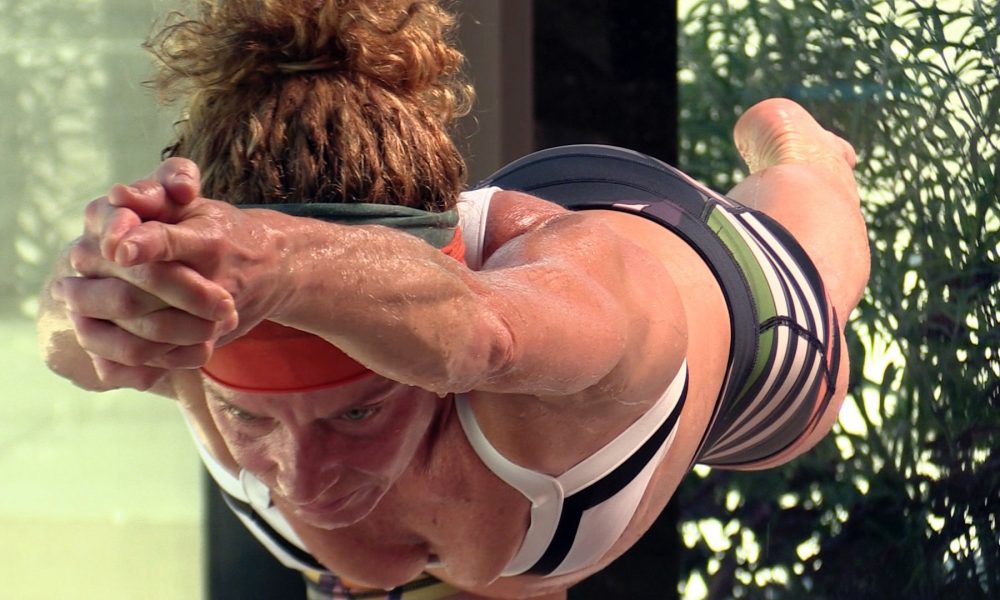 Today we’d like to introduce you to Susan Gold.

So, before we jump into specific questions about the business, why don’t you give us some details about you and your story.
I”m a bit of a trendsetter, certainly trend buster. I grew up in a very small town smack in the middle of Pennsylvania. Most of my classmates married each other and stayed in our small town. All I wanted to do was work and live in New York City. I used to watch Barbara Walters on TV and wanted to be in media. After college, I did go to NY and though I did not become a broadcaster, I did work in media and was the personal trainer for Barbara Walters. After basic combat boot training with ICM, an international talent agency, I opened my own firm matching celebrities with brands before it was chic.

Donny Deutsch, the ‘Big Idea” host ran his dad’s ad agency and asked if I could deliver Andy Warhol to endorse his Tri-State Pontiac dealers in a tv spot. I ended up knocking on The Factory door to somehow convince a reclusive Andy Warhol to appear. He was in love with his three Pugs. They were running around the studio during our meeting. When he asked why he should do the spot, I spontaneously told him because his pugs could be in the commercial with him. That sealed the deal Donny Deutsch still claims as one of his best.

We’re always bombarded by how great it is to pursue your passion, etc – but we’ve spoken with enough people to know that it’s not always easy. Overall, would you say things have been easy for you?
The bumps in the road have all led me to smoother circumstances, hindsight is very helpful. 🙂 I’d say my biggest struggle was coming to truly understand and embrace I’m a square peg and don’t fit easily into a circle. That’s propelled me forward to do things differently without asking many questions that might have held me back.

Other than a stint with ICM and another with Fox, I’ve been independent for most of my career creating it as I go along. It takes nerves of steel but for me has been the path that most suits my capabilities. A steady yoga practice has really helped me stay balanced throughout the bumpy times.

So let’s switch gears a bit and go into the Susan Gold Consulting story. Tell us more about the business.
My business is to leverage brands, whether individual or corporate. I’m most known for doing that by attaching talent to projects and leveraging relationships. I’m most proud of the fact that all of my experience to this point – as a talent negotiator, television producer, and as a brand strategist has served me well and co-mingled nicely, my consultancy is a formidable force.

I believe what sets me apart from others is that I always ask the question most others are afraid to blurt out. I’ll explore boulders that have been passed by previously, and it’s natural for me to think very large, remain focused and pull rabbits out of a hat just because I open myself up to trying what may not have been done before. I also have come to appreciate my straightforward approach and always thinking about what would be a win for everyone involved with the project that’s in front of me.

Has luck played a meaningful role in your life and business?
Is it luck or is it what’s destined to be. I’m not sure anymore. I have had so many moments of serendipity, where things just line up and the doors open for a smooth path. I’ve functioned best when I am conscious enough to see that happening and appreciate the process, while not getting in the way.

As far as bad luck, I generally take that as a gentle nudge to move in a different direction or to look at the circumstance in a fresh new way and most definitely learn from it. 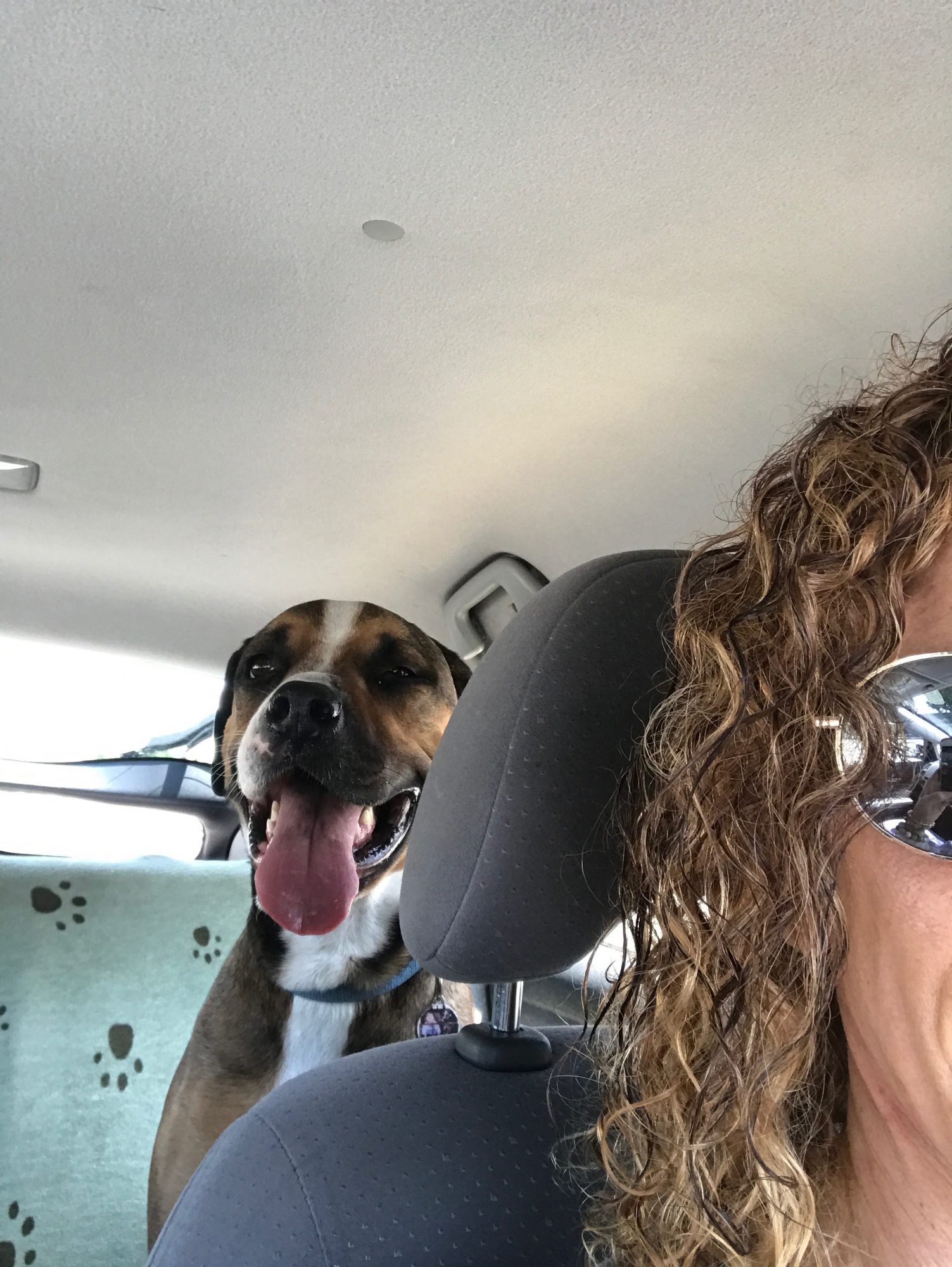 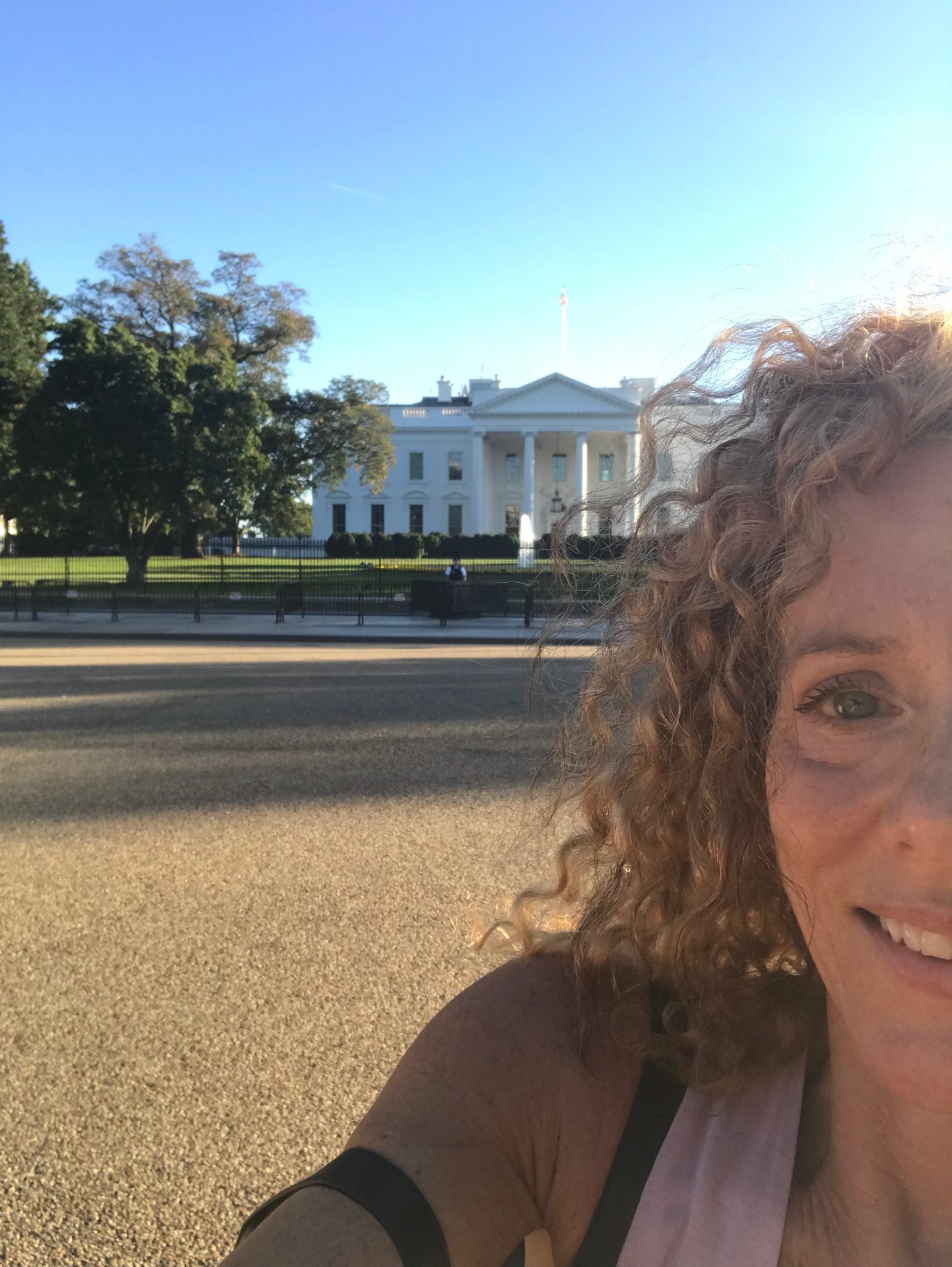 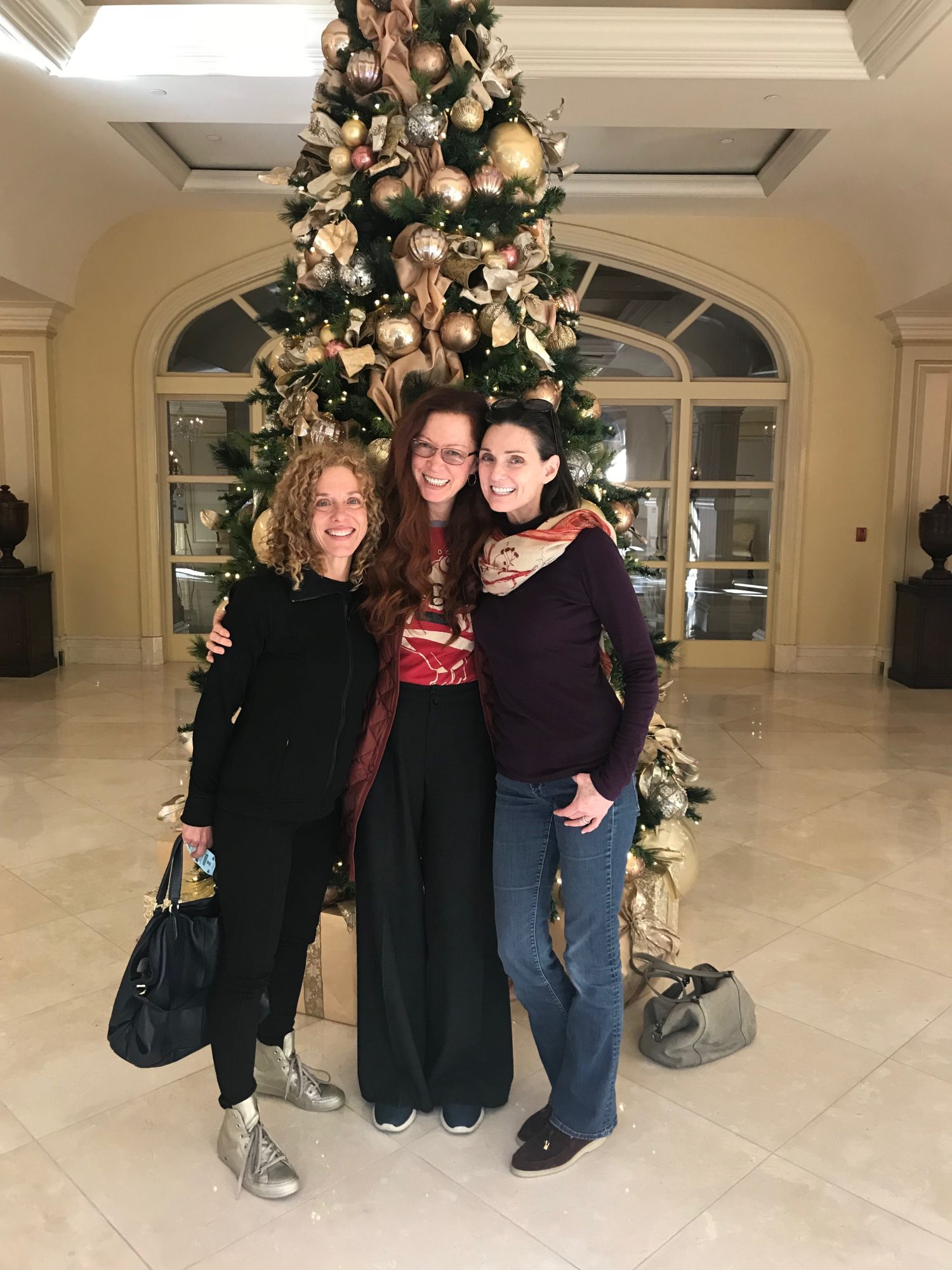 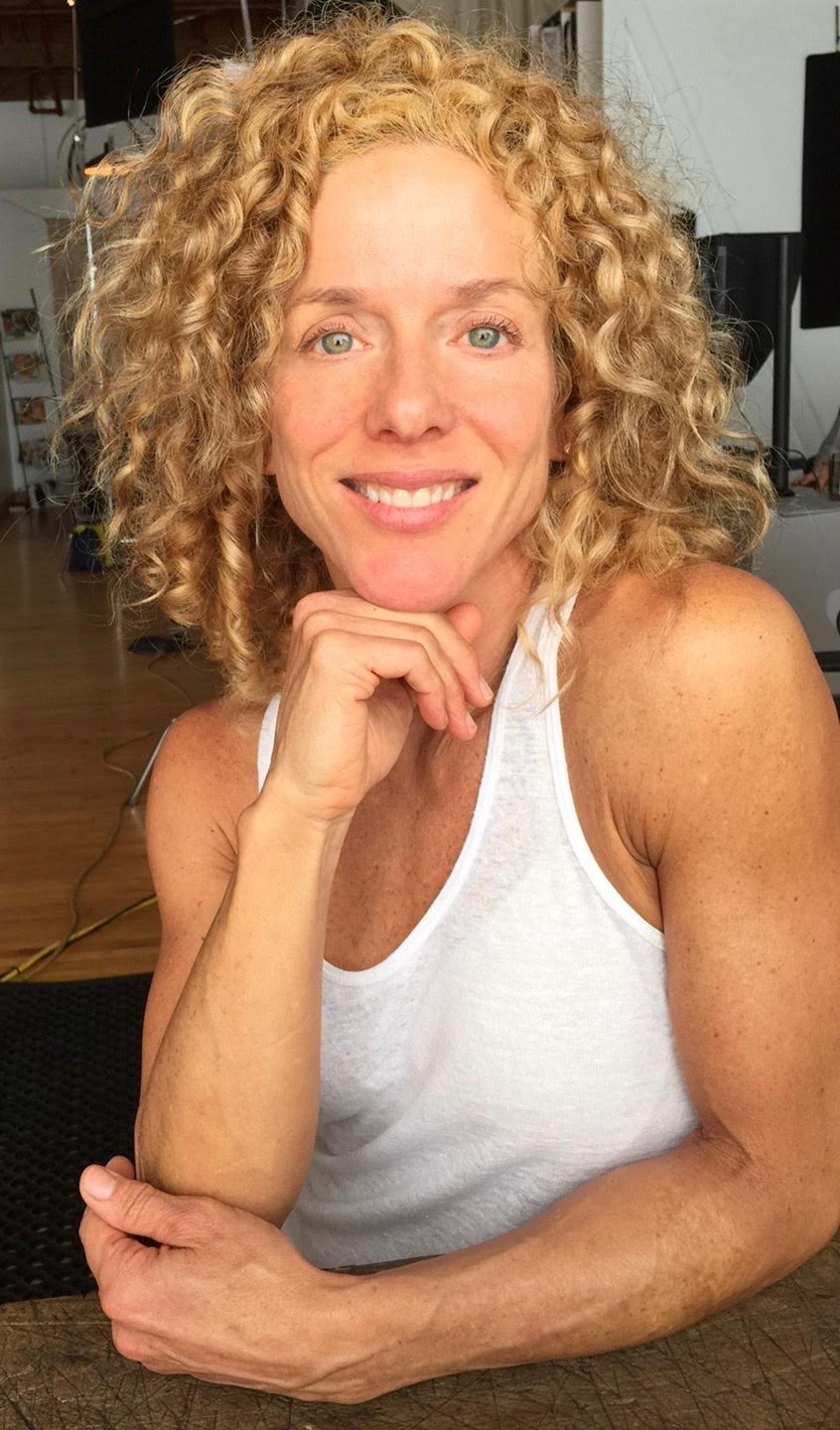