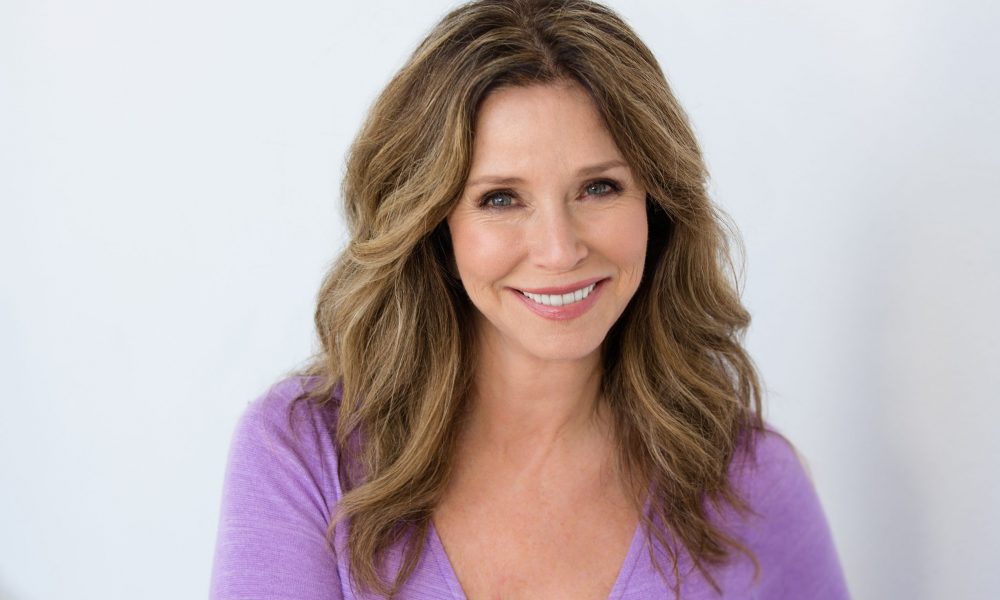 Today we’d like to introduce you to Susan Gallagher.

Susan, please share your story with us. How did you get to where you are today?
My mother was a talented jazz musician working with greats like Tony Bennett, Mel Torme’ and Dick Van Dyke. I developed a bug for the business at a young age but lost sight of my dreams. After getting my life on the right track, I began studying acting and the doors began opening.

My first break came when legendary TV Producer Aaron Spelling handpicked me to recur as “Claire, the owner of the local diner and Gregory Harrison’s potential love interest in the WB series, “Safe Harbor”, which shot in Jacksonville, Florida in 1999. After being canceled at the end of Season 1, my family and I moved to LA for pilot season and basically stayed. Over the next several years, I continued to study and book jobs, but I was still mainly focused on raising two young children and my husband who was working between Florida and LA.

After both kids left for college and studying with many wonderful acting teachers in LA, I commuted to NYC to study under the renowned teacher, Zina Jasper, who continues to be my mentor. While building my resume with well-known TV series and Films, I’ve also pursued Indie and Short Films, which have offered me the opportunity to not only play the Lead but many challenging character-type roles, which I’m drawn to. I continue to learn and grow to be the best actor playing all sorts of roles while remaining close to my family.

Great, so let’s dig a little deeper into the story – has it been an easy path overall and if not, what were the challenges you’ve had to overcome?
As a mother, I struggled with maintaining a healthy balance of work and family and not neglect my children while they were still under my care. There was never a time when an audition didn’t interfere with our lives, but my family has always been very supportive of my dreams. Unless you’re lucky enough to be a series regular on a hit show, your schedule is never known much in advance, so you have to be extremely flexible.

The entertainment industry is very competitive with lots of rejection that you have no control over. It requires a thick skin and sometimes you’ll even book a role and then it’s canceled or never materializes. You also spend a great deal of time, energy and money on auditions that you may or may not book, so the financial aspect can be the biggest struggle. Because time is money, when you do book a job, it’s vital that you show up ready to work, so no matter what’s going on in your life, the show must go on.

We’d love to hear more about your work and what you are currently focused on. What else should we know?
The roles are fewer for aging women so Her Little Red Productions was formed after I got tired of waiting for my Agent to call. The older I’ve gotten, the more I’ve learned about life and the business and want to share and support younger women. My company is female run and projects are all female-driven. My goal has been to improve with each project, which I feel we’ve done. One of our proudest achievements is the award-winning short film, “Portrait of a Woman at Dawn”, which was inspired by the #metoo movement and available on Amazon Prime.

What sets us apart is the fact that all our projects are not only female driven but female-empowering. Our most exciting project is Queering WebSeries free on YouTube and follows the life of a young lesbian who is dealing with her mother who has recently come out as bi-sexual. Not only do I have the honor of helping produce such an important topic, but I’m honored to portray the bi-sexual Mother and slip into her journey. It addresses a sensitive topic with humor and grace.

What moment in your career do you look back most fondly on?
My proudest career moment is becoming part of the Karate Kid Family after booking a recurring role as the outrageous homeless woman, Lynn, in their hit spin-off series, Cobra Kai on Youtube. Season 3 will be out soon in 2020.

Having the opportunity to play such an interesting character has not only been challenging but liberating as an actress who used to be put in a small box for roles. Meeting and interacting with the loyal fans of this franchise has been rewarding on several different levels. The fans are not only supportive of homeless Lynn but have become lifelong friends who follow my other work, which am extremely grateful for. 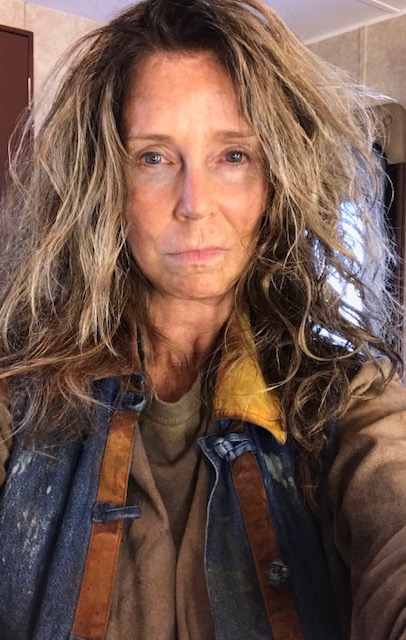 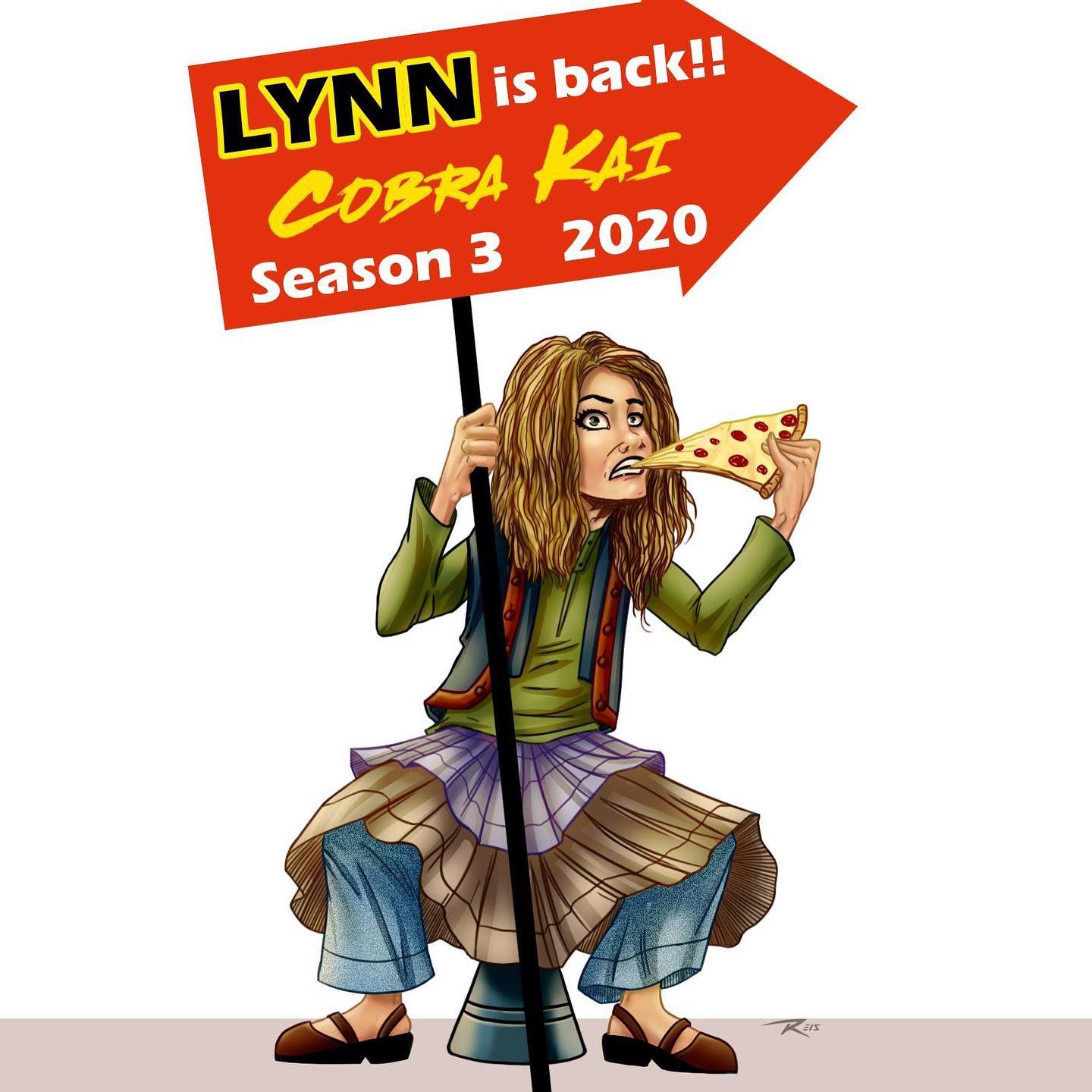 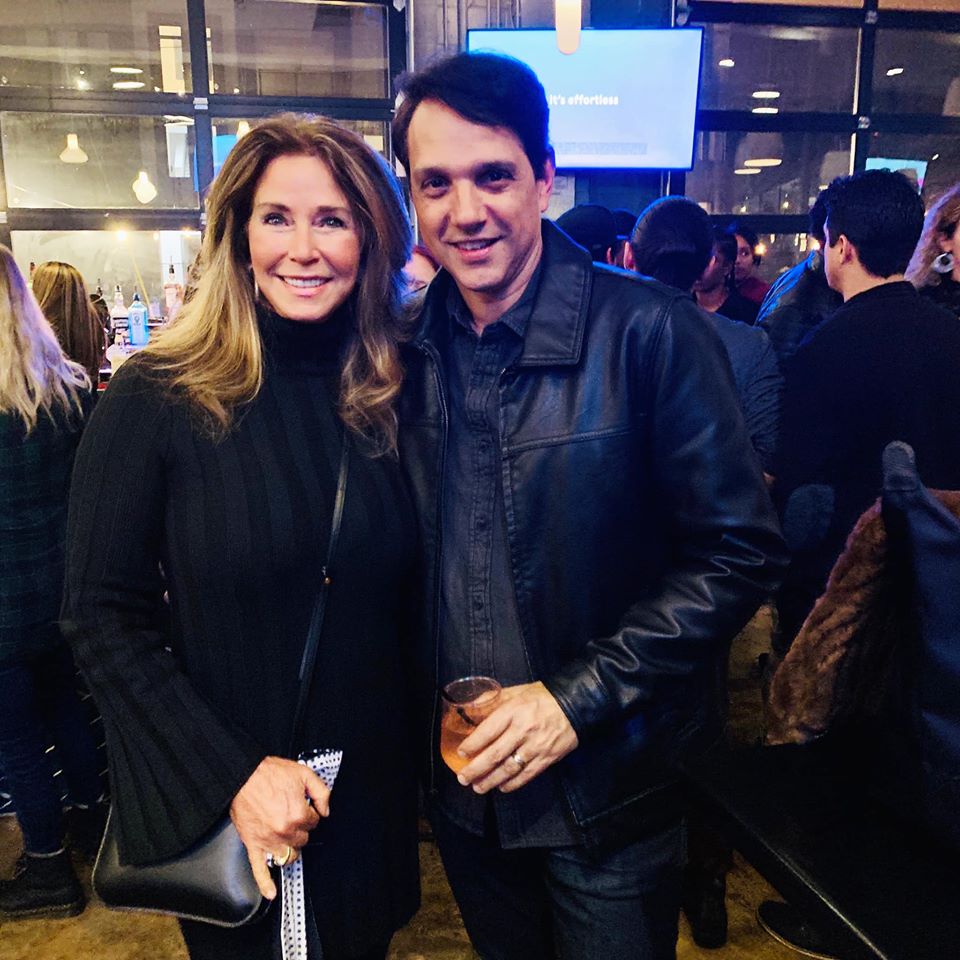 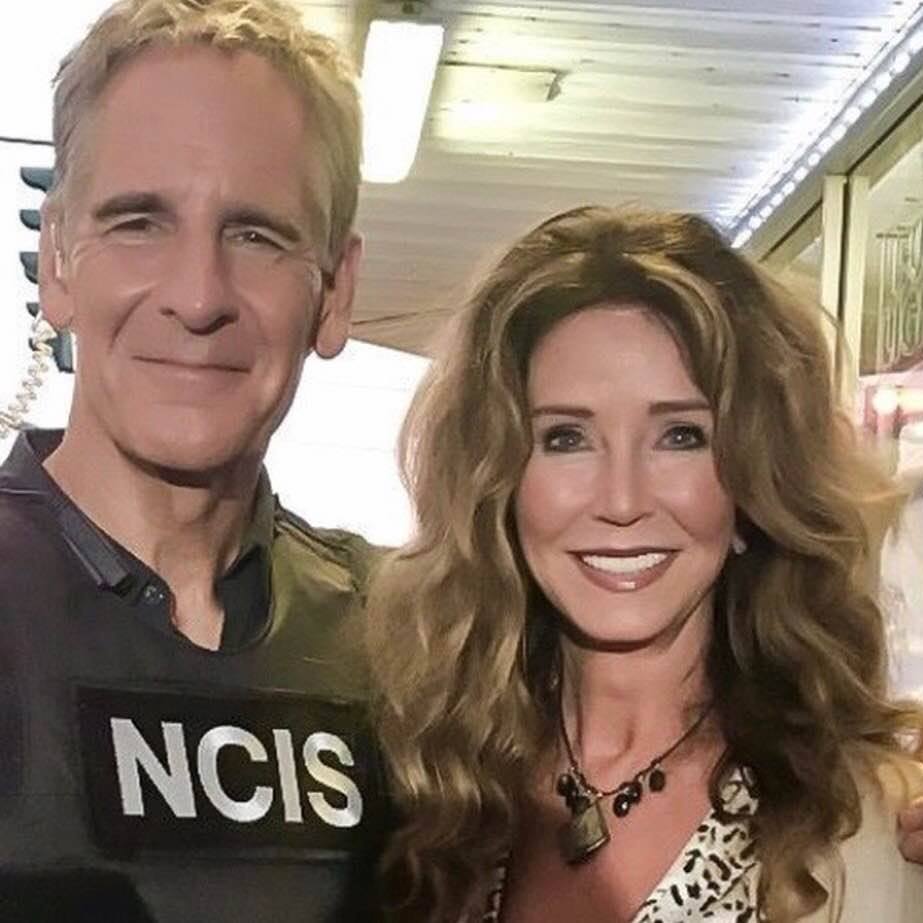 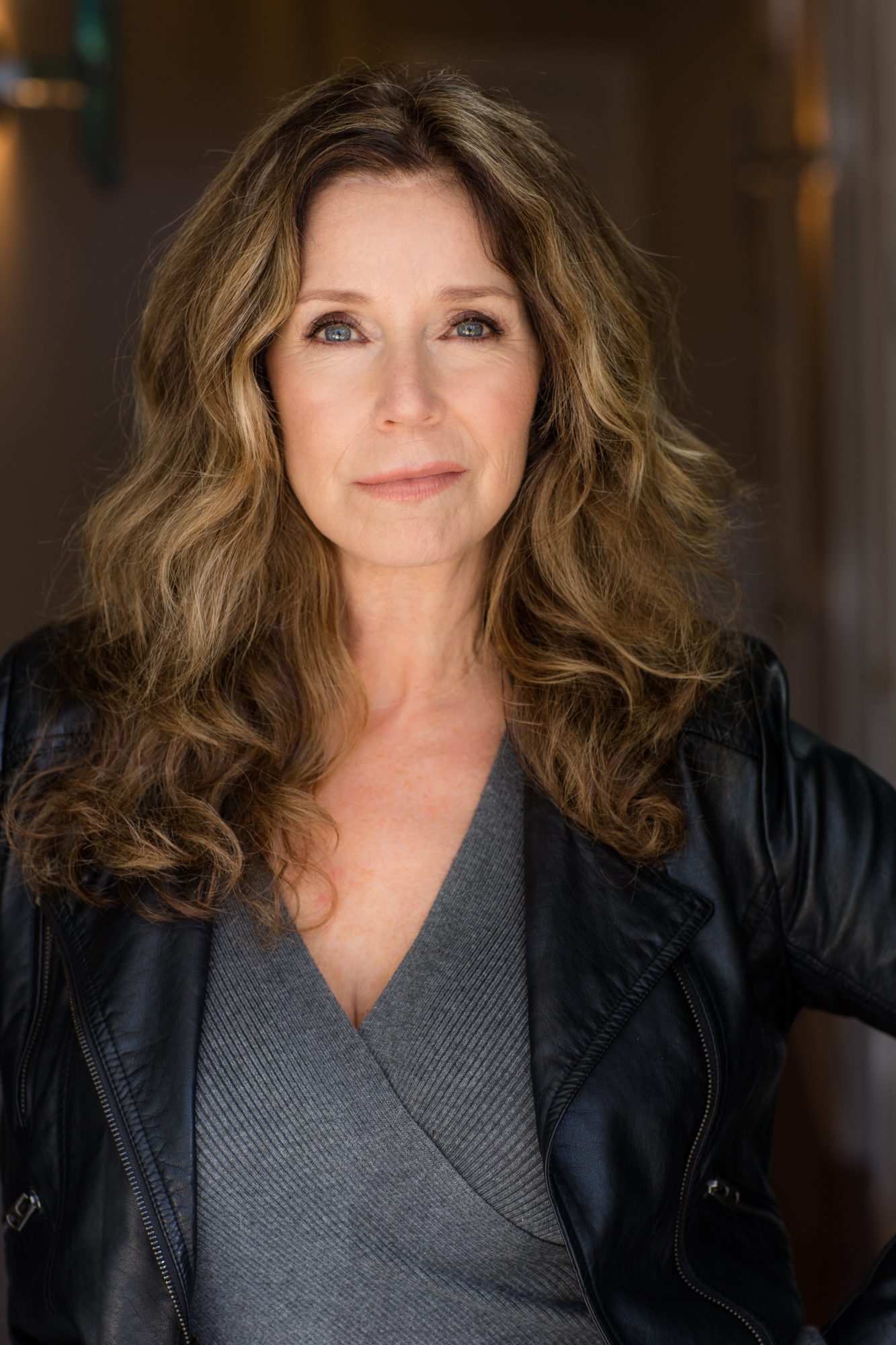