Meet Suren Avunjian and Roger Lima of Not That in DTLA 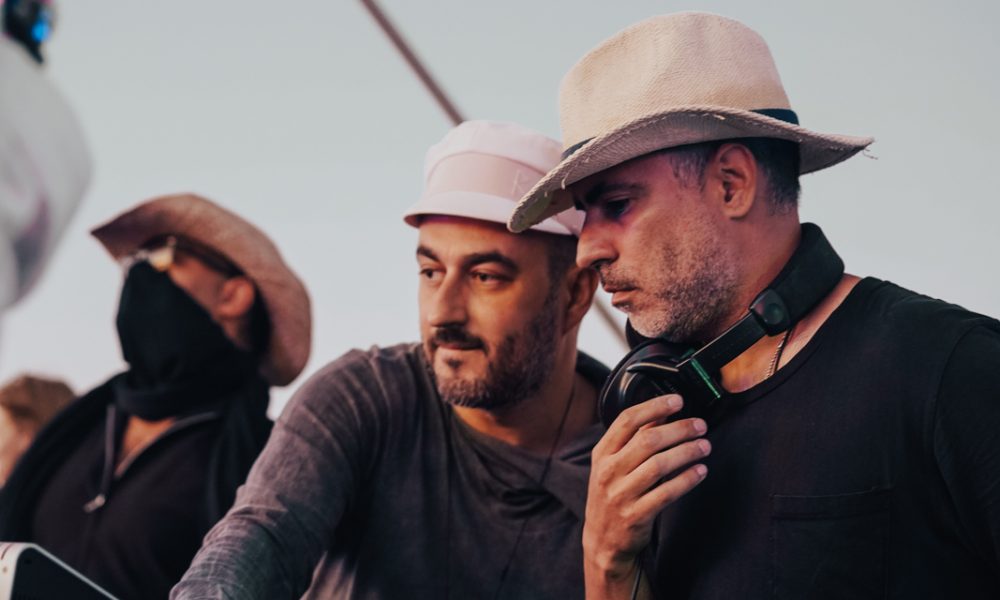 Today we’d like to introduce you to Suren Avunjian and Roger Lima.

Roger and Suren met in Joshua Tree, CA at a private party, organized by Burning Man Russia, while Suren was DJing Roger asked if he could plugin his synthesizer and enhance the tracks live. This meeting was not a coincidence as it developed into a friendship and both of their imaginations were sparked. They continued to discuss this collaboration and debuted Not That duo for the first time at Burning Man 2019 playing at Burners without Borders, Camp Icarus, T-Car, and other great camps. Currently, they are producing and remixing tracks, playing decompression parties and preparing for a tour across Asia and Russia in November.

We’re always bombarded by how great it is to pursue your passion, etc – but we’ve spoken with enough people to know that it’s not always easy. Overall, would you say things have been easy for you?
2019 Burning Man brought us a true Metamorphosis – we opened ourselves up to the realization that this co-creation is happening, and that we’re ready to invest ourselves in this new self-expression form. Even though the transformation came with a broken hand and heart, it’s still a fun ride! Finding time is the biggest obstacle. For Roger, it’s an entirely new world he’s not familiar with, even though he’s been a composer for this whole life. He enjoys pushing the boundaries into new genres and adding technology into music. For Suren, it’s been challenging to play all the gigs with the broken hand, even though people say that it’s an integral part of Not That’s performance.

So, as you know, we’re impressed with Not That – tell our readers more, for example what you’re most proud of and what sets you apart from others.
Not That is Roger Lima and Suren Avunjian, a Los Angeles based duo producer & DJ group who create their idiosyncratic spells of melodies and rhythms. Their eclectic sonic vision pulls from diverse influences from Brazil, Armenia, and Russian heritage, Western upbringing, and world travels. Their diverse musical background, playfulness, and ever-evolving taste captures the sensibility of imagination and constantly explores the connection between ourselves and the future.

Roger Lima is the founder of White Noise Lab, a Music Composition and Sound Design studio working with Agencies, Production Companies, and Brands on projects for films, broadcast, interactive websites, corporate videos, video games, and experimental projects. As a composer and sound designer, Roger has worked with an array of companies and brands like Under Armour, Ford, Hyundai, Kia, Ubisoft, Adidas, Samsung, ABC, MTV USA, Food Network, and many more. Roger’s has been featured in famous media outlets like Adweek, STASH, Motionographer, Core77, MTV Brazil, Wired Magazine, The Awesomer, and many more.

Roger has composed the music and sound design for Love In Conflict, a documentary series by CNN Worldwide. The project has won a 2018 Honoree Award at The Webby Awards and was nominated for an Emmy Award the same year. Roger has also worked closely with CNN Digital on the creation of the titles of the documentary “Being 13”, hosted by Anderson Cooper, a project which has won an Emmy that year.

Suren is a serial entrepreneur who is passionate about helping companies win in their markets by applying his experience driving operational excellence and innovation at the right time and the right opportunity. He oversaw the development and exit of numerous B2B software platforms, has investments in tech funds, cannabis, and real estate development.

Suren also found and ran Traffic Events from 2000-2009, spearheading the electronic dance movement in Los Angeles. Booking and producing events at Circus Disco, Roosevelt Hotel, Standard Hotel Rooftop, King King, and many more staple venues in Los Angeles. Bringing many of the top DJs from around the world for the first time to the LA market, the likes of Sasha & Digweed, Tiesto, Armin Van Buuren, Lee Burridge, Deep Dish, Jamie Jones, Richie Hawtin, Carl Cox, Daft Punk and many more. Suren continued to do events around the world from Miami to Moscow.

So, what’s next? Any big plans?
Get to know and experience the World through music. Produce an album and play at as many experimental venues as we can. Produce unforgettable enjoyable moments to as many people as possible. 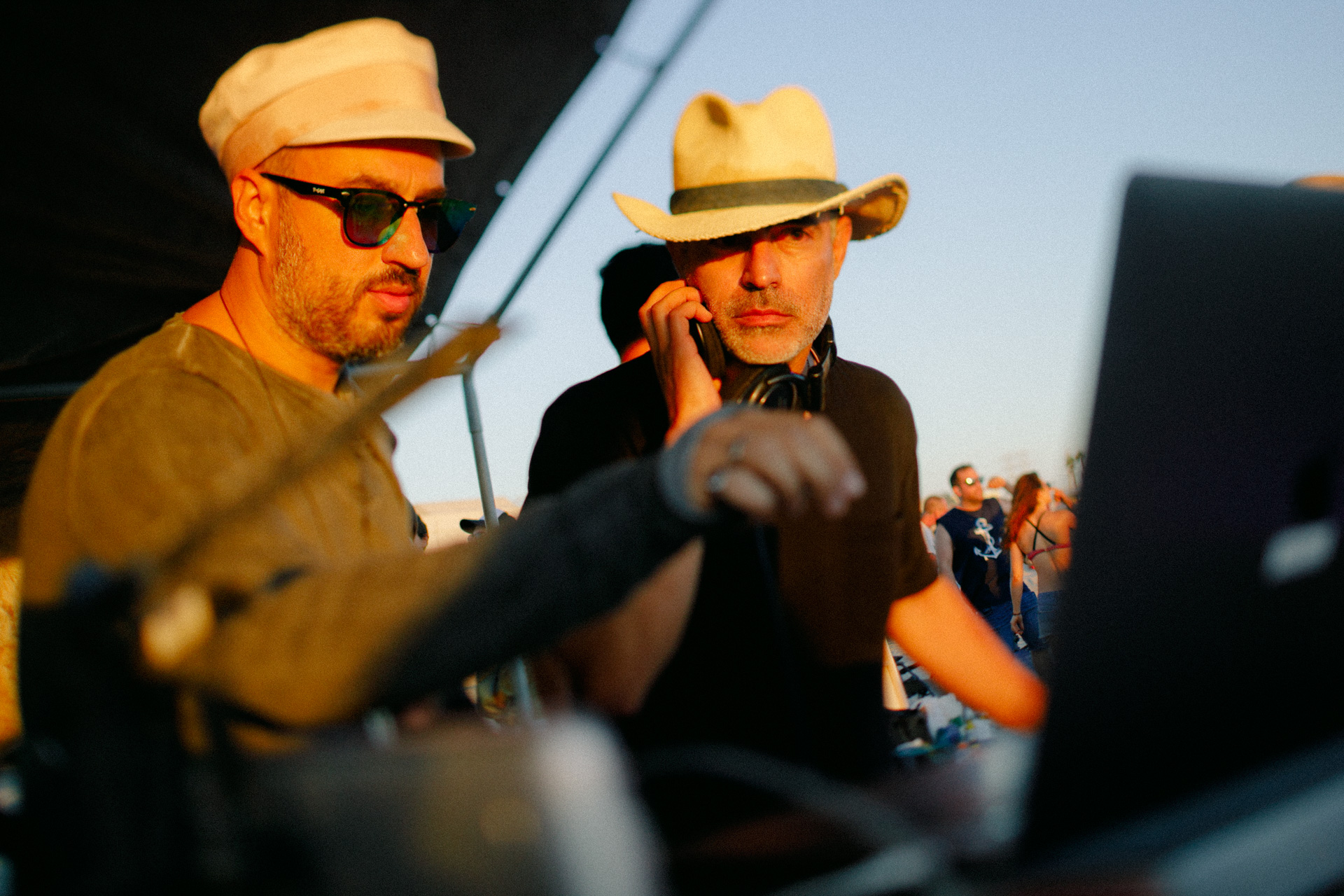 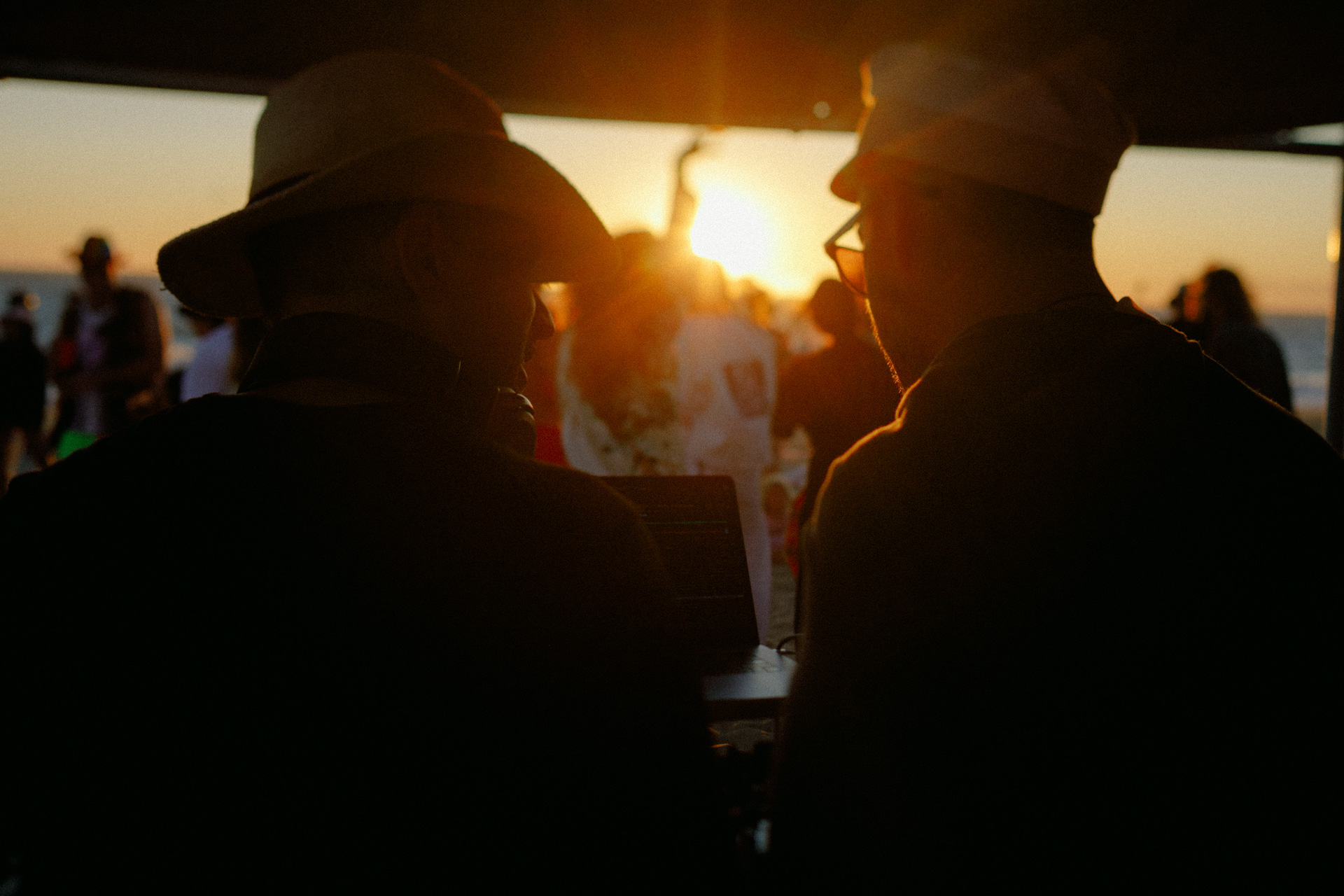 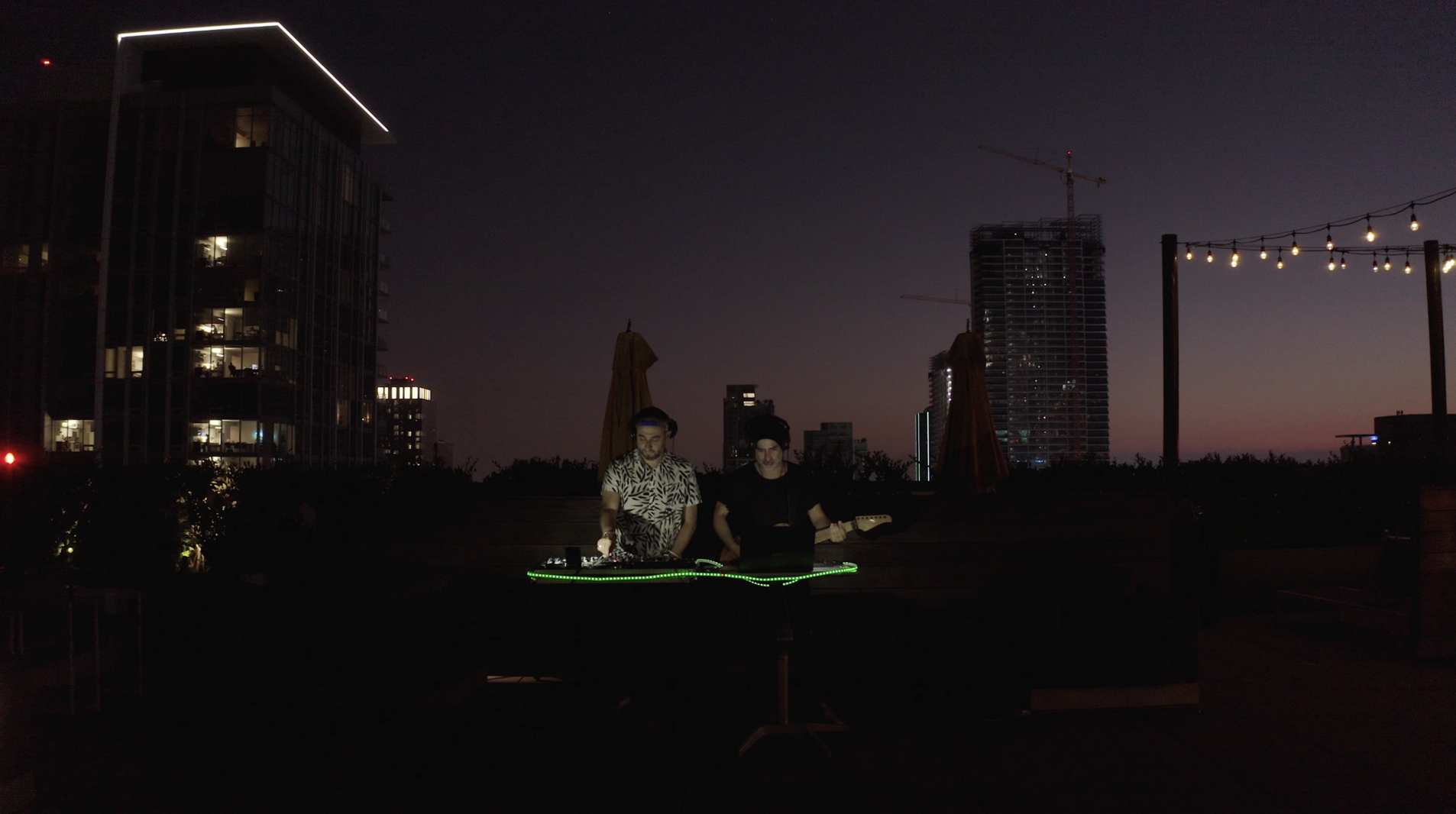