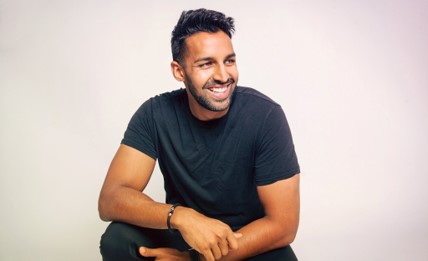 Today we’d like to introduce you to Sunny Tripathy.

Thanks for sharing your story with us Sunny. So, let’s start at the beginning. How did you get started as a writer/director?
I was born in Canada (go nice people!) and moved to California when I was young. With my family of course; I was not as tenacious of an eight year old as I would have liked to have been. (I’ve been making up for lost time ever since).

I grew up in a quaint town in Northern California called Pleasanton with two beautiful, kind, and loving parents who I totally under-appreciated at the time. I did well in school, worked hard, and chose UCLA Engineering over UC Berkeley Engineering with the sole purpose of secretly exploring my interest in entertainment while still getting a good-Indian-kid education.

I loved performing and storytelling and tried everything from stand up comedy and acting to runway and modeling. The stand-up wasn’t half bad. But the acting was just awful. Most people in LA learn that the hard way, but I caught on fast. Not to mention the modeling agent who told me to cut back on “mama’s cooking.” Clearly, he had never tried garlic naan dipped in butter paneer.

As the years went on, I found fulfillment in the content I was creating. And I started to focus more exclusively on writing and directing. My family starred in our webseries “Keeping Up With the Guptas,” and with the help of a talented friend named Sahil Punamia, we got more traction than we expected. It got us lots of press and that was extremely helpful in getting some early exposure.

Still, not knowing anyone in the business was tough. So I did what I could to stay alive. I took odd jobs, I lived on minimal expenses (Ralphs has a great clearance section, if you’re looking!), and I even taught at a Yeshiva Gedolah to pay the bills. Eventually, with some luck and two years after graduating UCLA, I sold my first television script to FOX, and the deal, which was unprecedented for a handful of reasons, got my foot through the door. Or at least a couple of toes.

After that, it became about growing, improving, and staying alive in the business. Finally, working and persevering as a professional writer full time.

These days, when the FILM/TV days are slow, I work on a start-up I’ve been incubating. And vice-versa. I’m laser-focused on both and it helps me keep every day of the week busy. In my personal life, I try to spend time with my incredible parents, super-talented sister, extraordinary friends, and my insanely wonderful girlfriend who treats me better than I deserve.

Great, so let’s dig a little deeper into the story – has it been an easy path overall and if not, what were the challenges you’ve had to overcome?
Yeah oh my gosh, it’s been so smooth and easy. Everyone in Hollywood is like: Here take $50 million to pursue your dreams. And I’m like, dude, put that in a check. Cash is tacky!

[Sigh] Can you imagine? Unfortunately, no. It’s not been a smooth road. It’s not even a road. It’s like empty space and a scene out of that Sandra Bullock movie: ‘Gravity’. You’re trying to reach the stars and all you have is that one life-line/rope that’s keeping you grounded to your space station. For some people, that’s their parents. For me, it was my day jobs and that stupid clearance section at Ralphs. Not to mention the fear of those mean Aunties who were ever-ready to wag their fingers and tell me how much money I could have made as an engineer.

Luckily, I don’t stress about it anymore. I’ve had some failures but I’ve learned a lot from them. I picked myself up, analyzed where I fell, and got up to climb the mountain, time and time again.

When I did… I realized that my arms had gotten stronger, the route was more familiar, and I knew which rocks not to trust.

Sunny, tell us a little bit about what you’re up to now. What projects are you currently working on and what can we look forward to seeing in the near future?
Currently I’m a writer/producer on a handful of film and television projects and am also the head creator on most of them.

I have scripts in various forms of development with: Montecito Picture Company (Ghostbusters), Bazelevs (Wanted), Electric Ave Productions (Flaked), CourtFive (Lord of the Rings), 20th Century Fox Television (Modern Family, New Girl), Cindy Cowan Entertainment (Red Lights), Titmouse Animation (The Venture Bros, Big Mouth), and a range of Emmy Winners, Grammy nominees, and Forbes Social Media Influencers. I’m also developing a few new things with fellow writer/director clients at WME whose vast talent inspires me more than I can say. These days, anything and everything I write runs through my manager-extraordinaire at Anonymous Content whose creative beatings have seriously whipped me into shape.

What moment in your career do you look back most fondly on?
This might sound weird, but my proudest moments have all been human.

Accomplishing various milestones in my career has been amazing. And I have so many more rocks to climb! Like, so many. (Why is this mountain so tall!?)

But in perspective, it’s been the quiet, hidden moments that I share with my incredible circle that inspires me the most.

I am most proud of how I treat people and how they treat me. 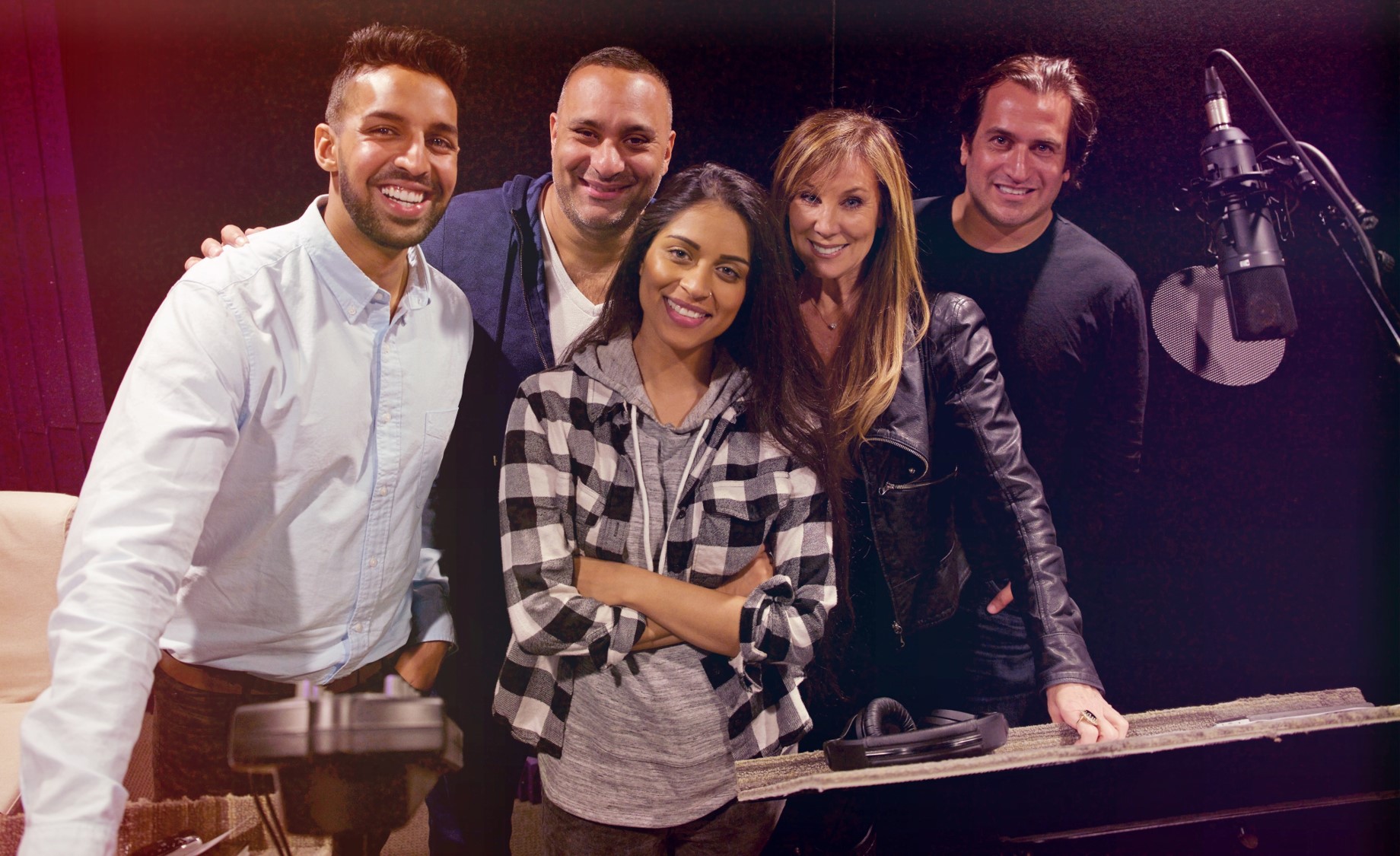 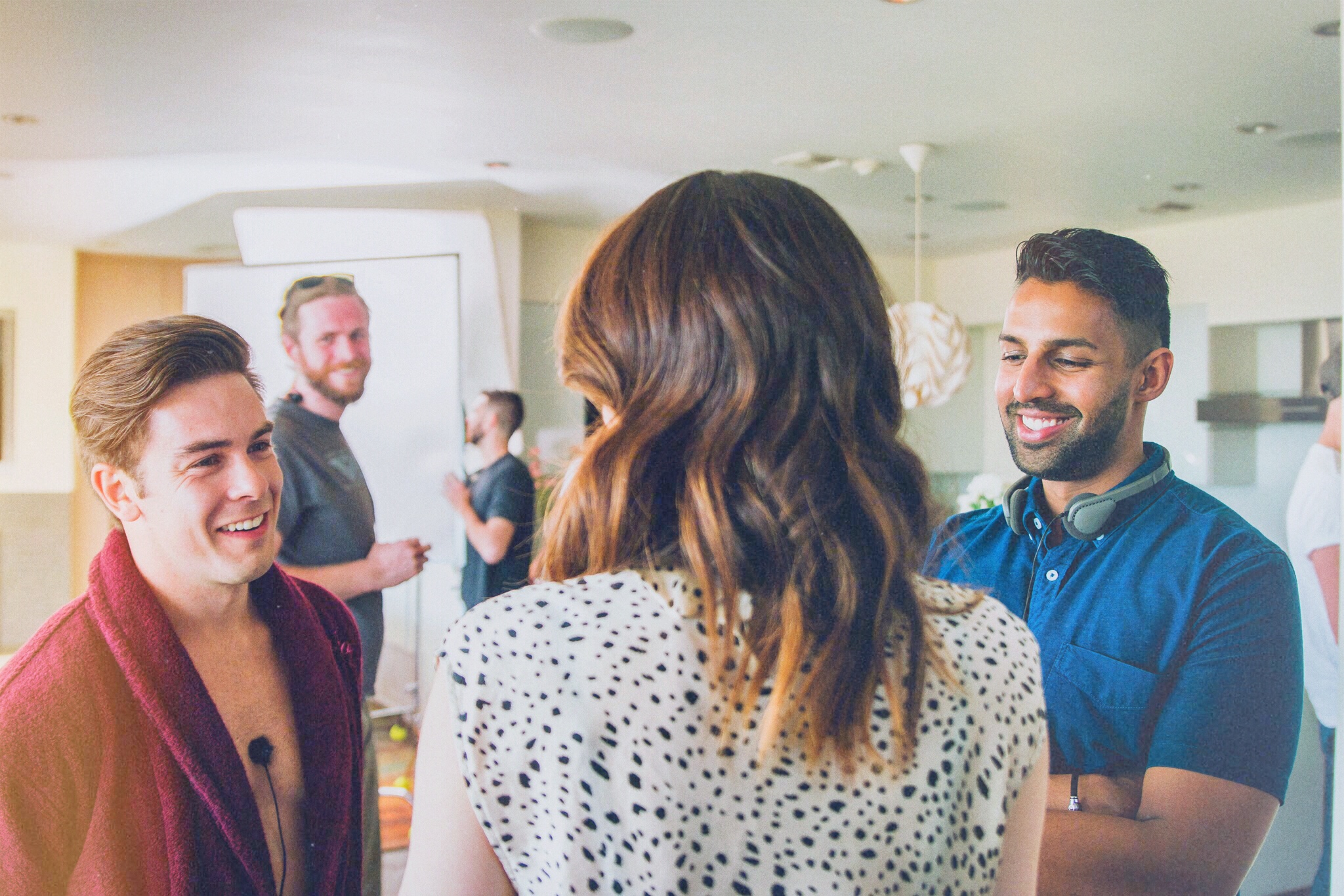 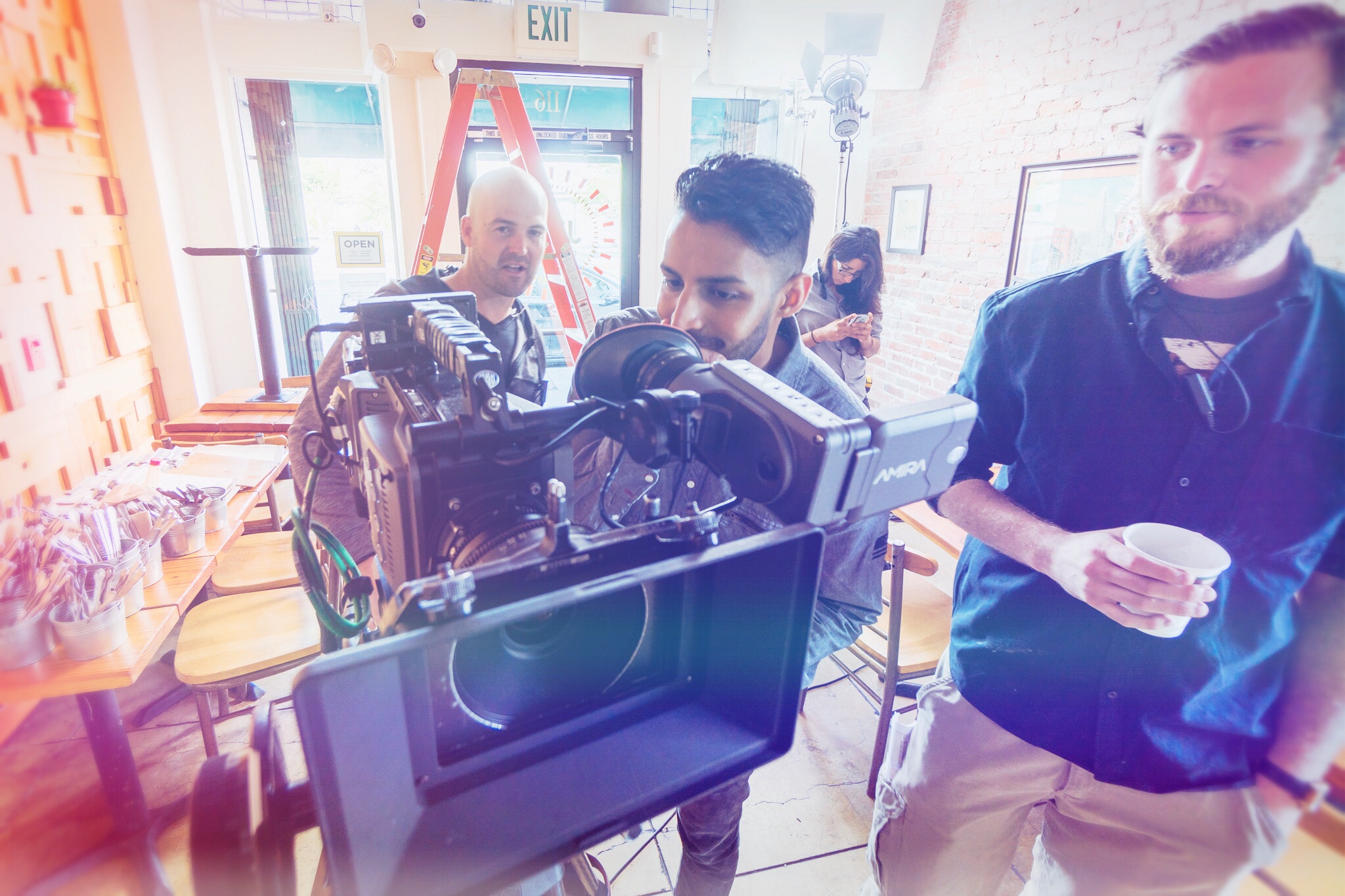 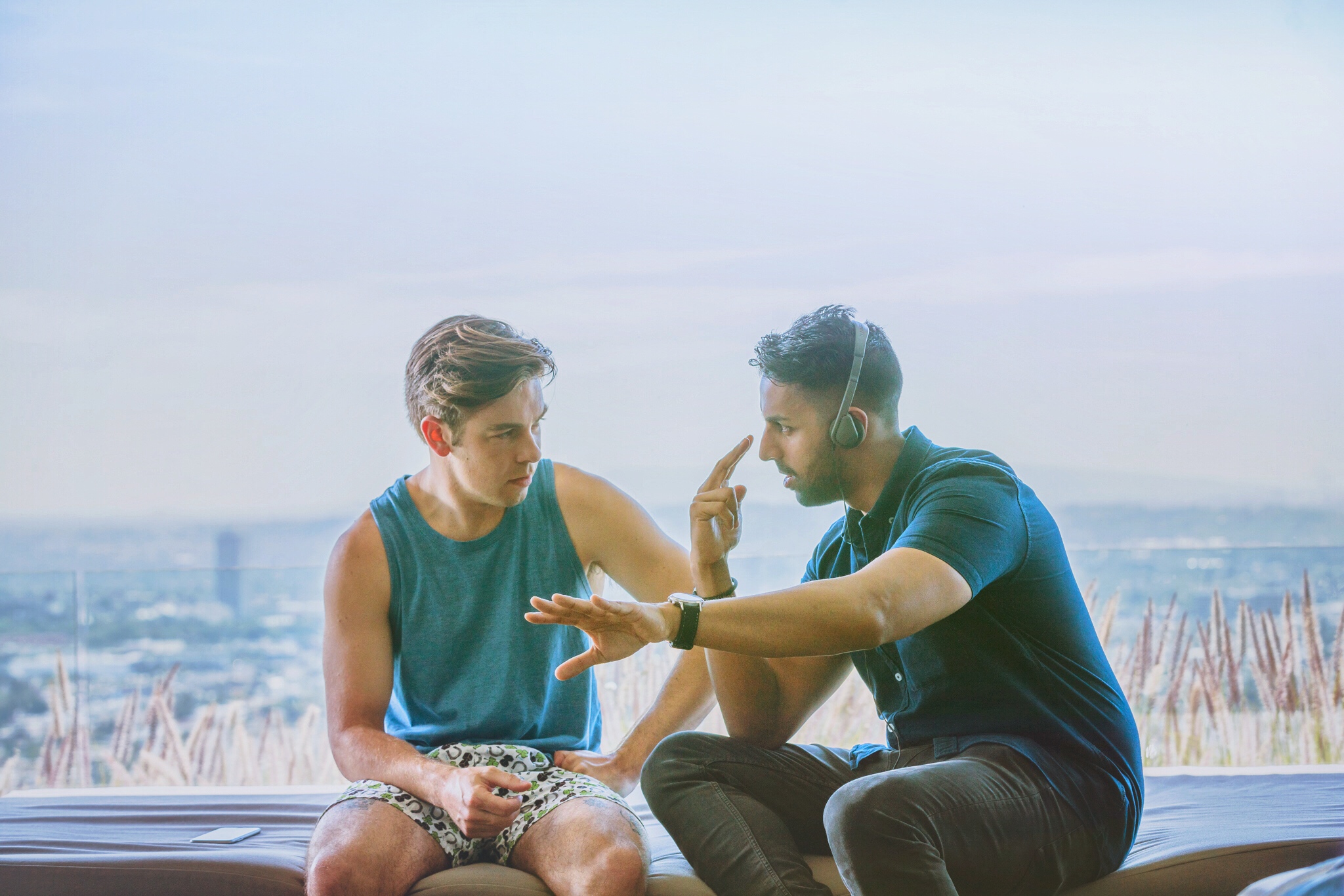 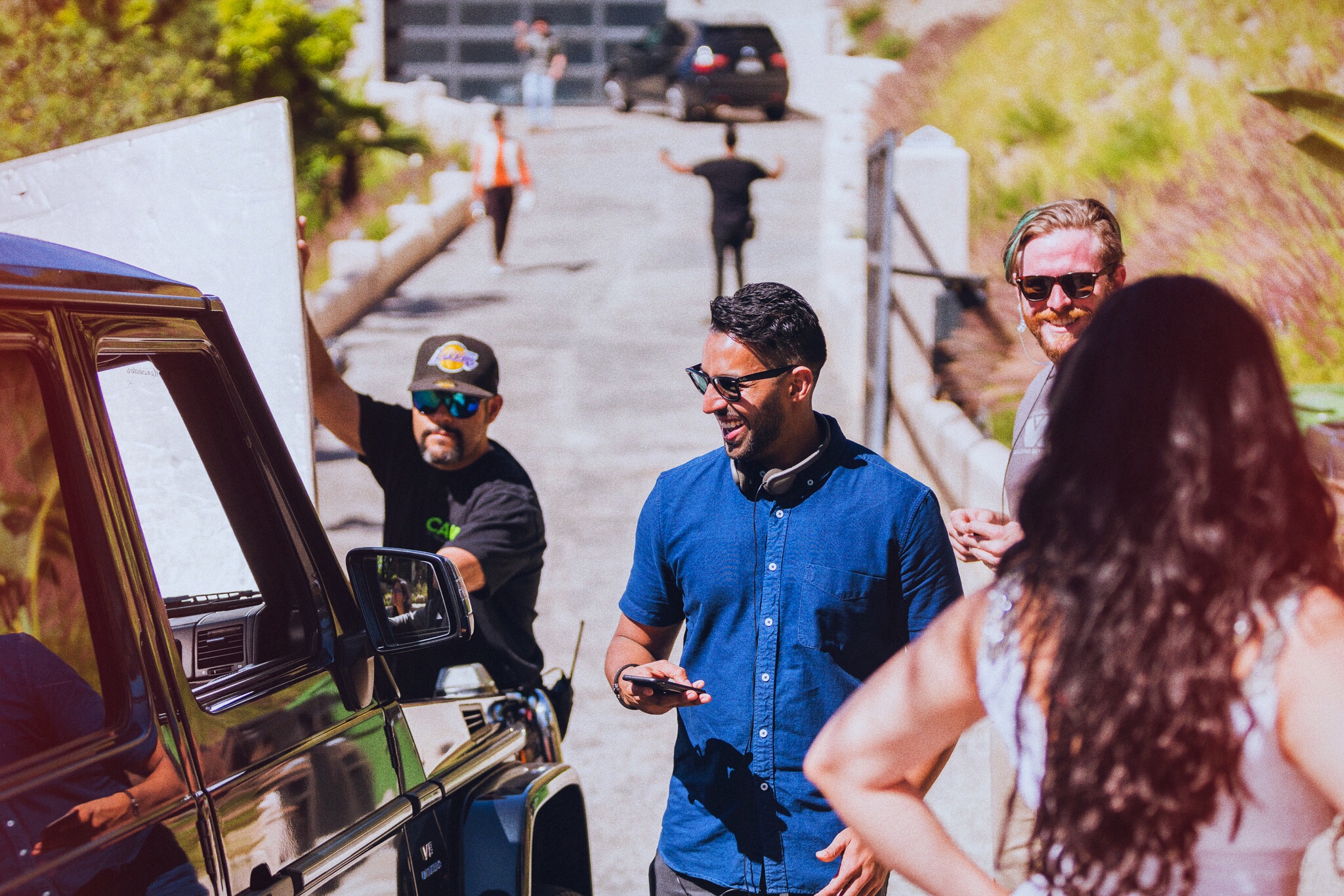 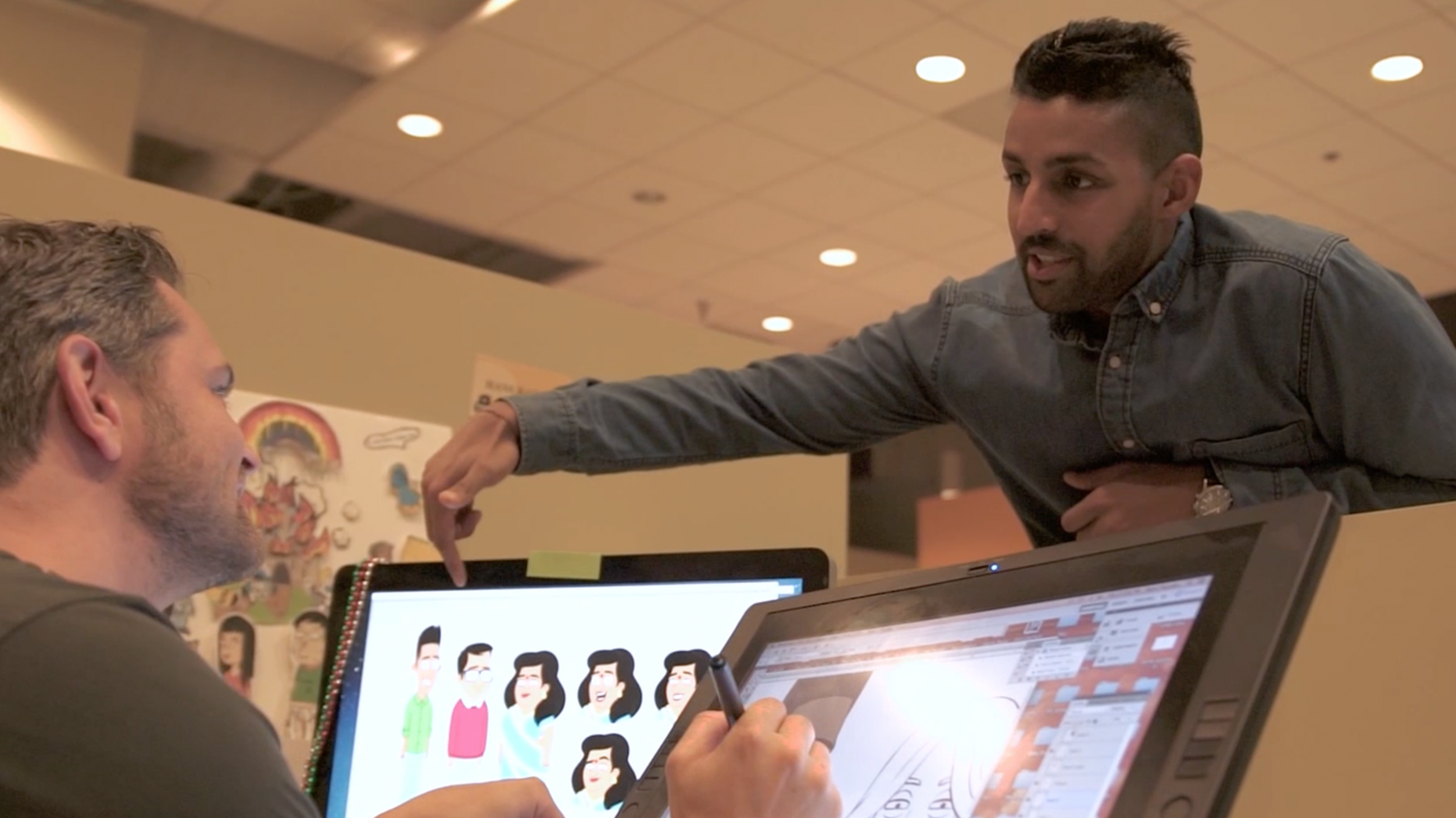